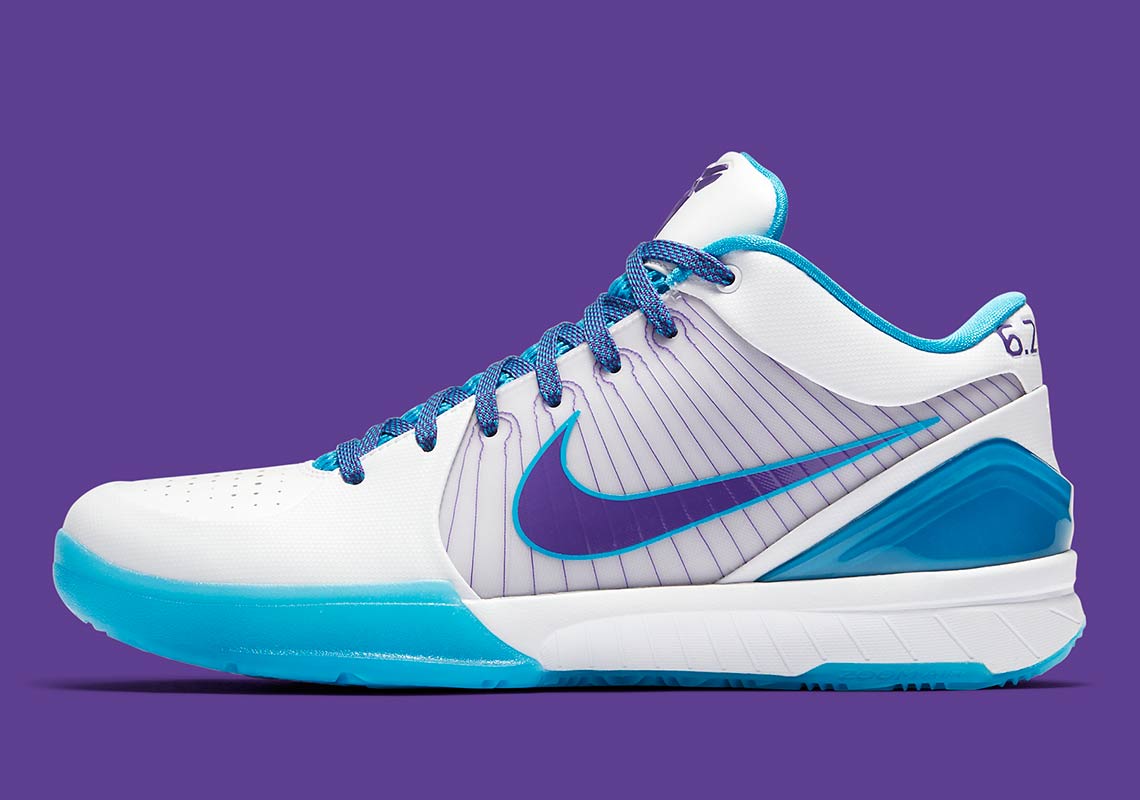 The Full Story Behind The Nike Kobe 4 Protro “Draft Day”

Kobe Bean Bryant’s life changed on June 26th, 1996. So did the fortunes of two NBA franchises, the Los Angeles Lakers and the Charlotte Hornets. Though now recognized as one of the greatest Lakers of all time, Bryant was then a raw — but incredibly talented — high school phenom from Lower Merion, PA, who’d made the rare decision to forgo college and enter the NBA Draft directly. He’d thoroughly impressed the Lakers during summer scrimmages, so they made an agreement to trade their starting center Vlade Divac in exchange for the rights to the Hornets’ #13 overall pick in the 1996 NBA Draft. They’d then use the pick to select Bryant himself, the first guard ever to make the NBA leap directly out of high school.

Now, Nike is paying homage to that moment that impacted the NBA for two decades with a “Draft Day” colorway of the Zoom Kobe 4 Protro, a “what if”-style shoe that uses the Hornets’ classic teal-and-purple palette on top of a white base. The date of the draft is also embroidered on the heels in purple to hammer home the inspiration, while a debossed 24 hit appears directly underneath, and a honeycomb pattern graces the insoles. Although the Hornets reportedly never truly considered drafting Bryant before the deal was finalized, and the Lakers told the Hornets who to select mere moments before the pick was made, it’s still an interesting moment in the NBA’s history — and one that will be celebrated during this All-Star Weekend in Charlotte, when these “Draft Day” Kobes release on February 15th. Check out a full set of official images below, and keep it locked here for more updates on this year’s All-Star Weekend drops. 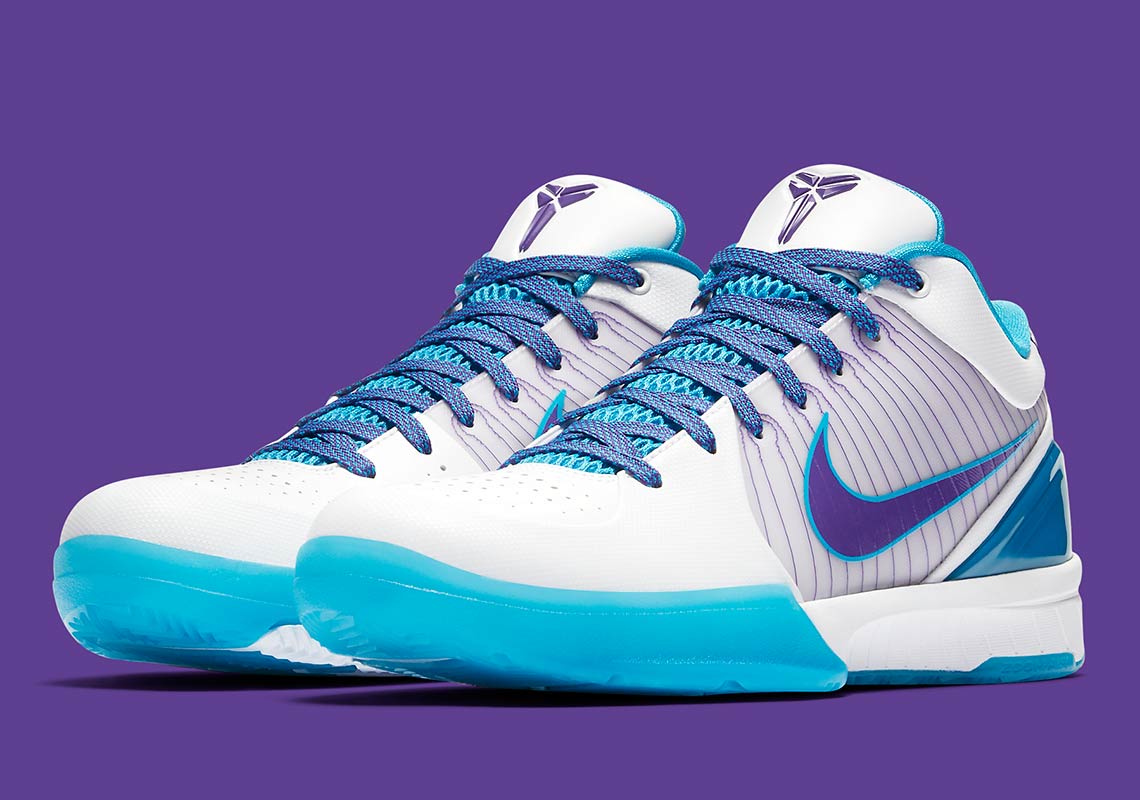 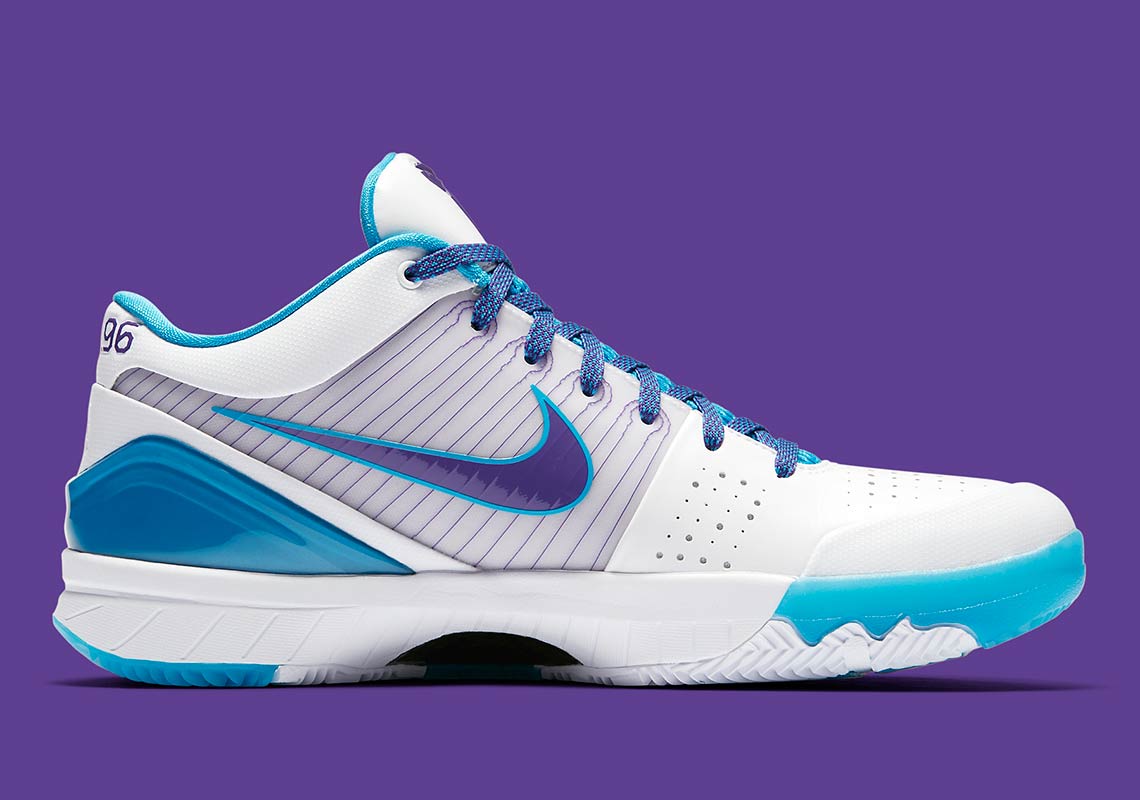 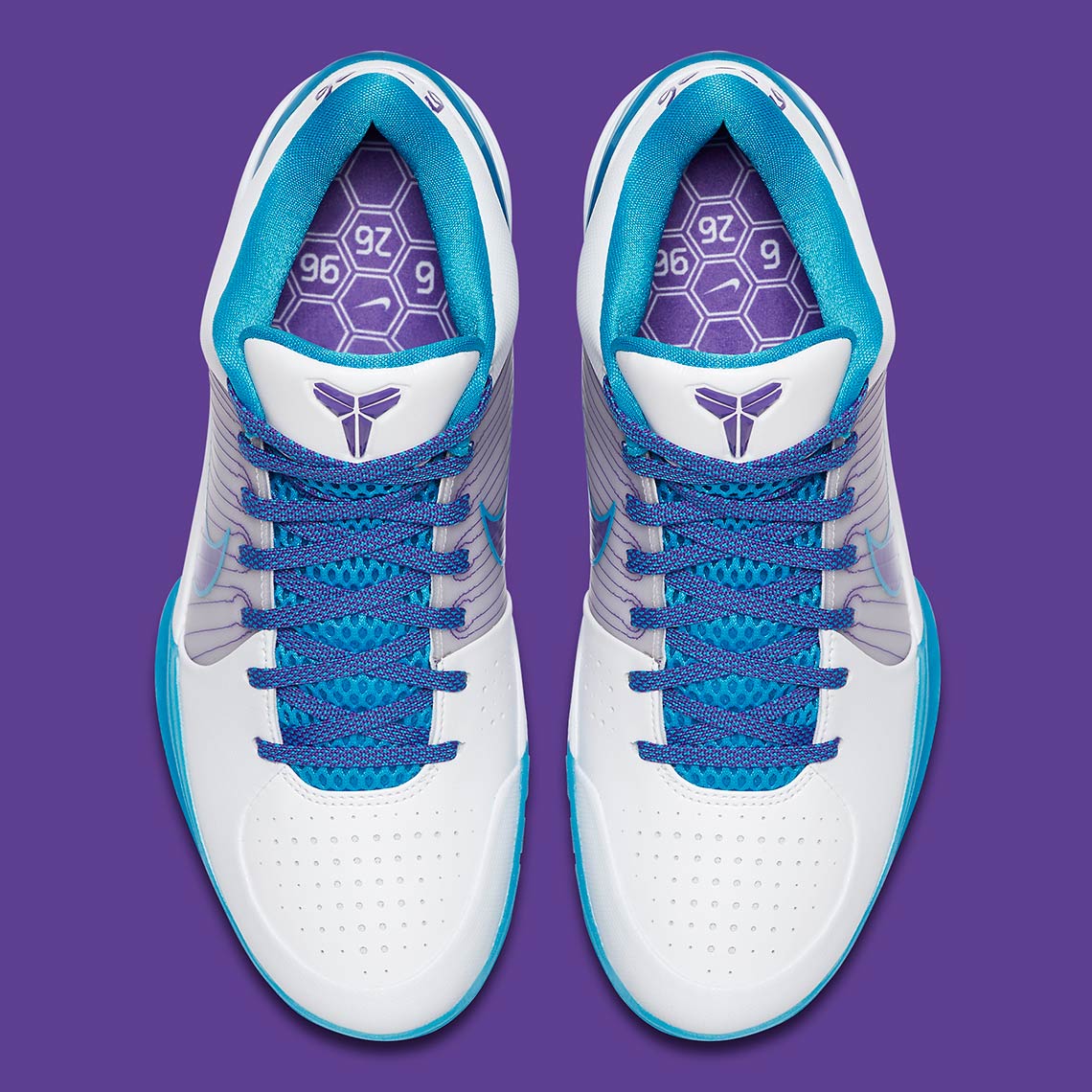 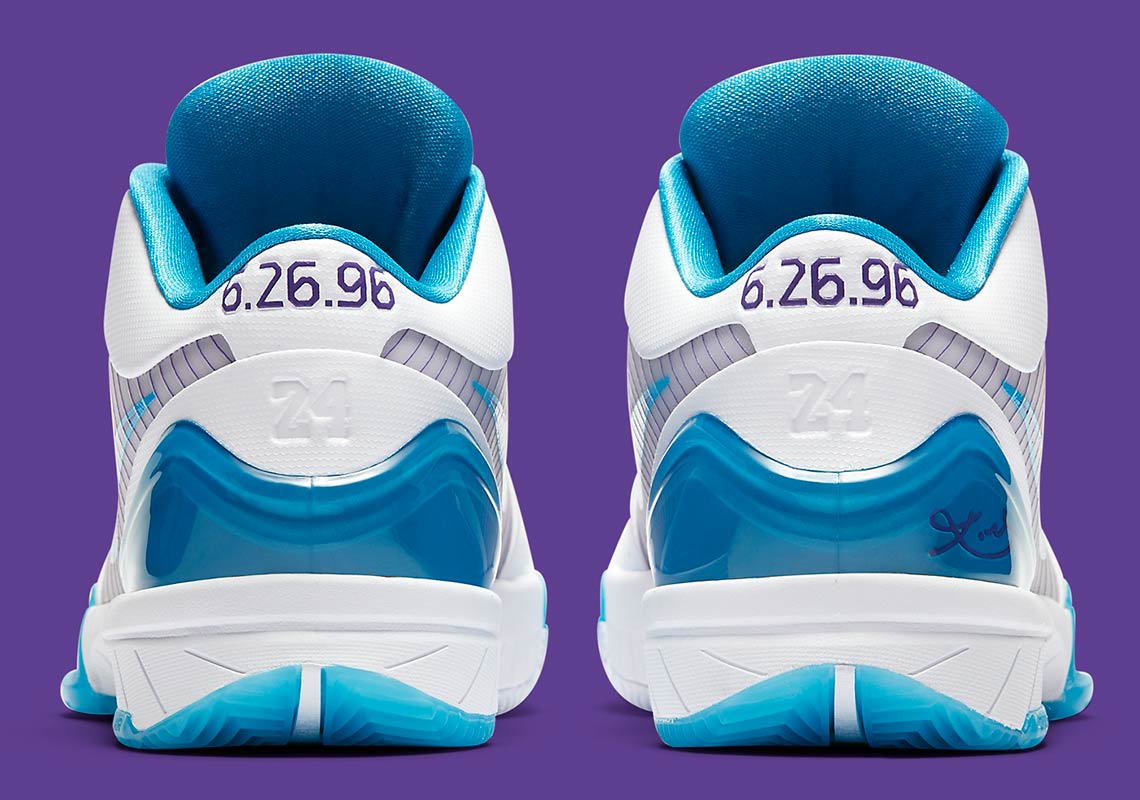 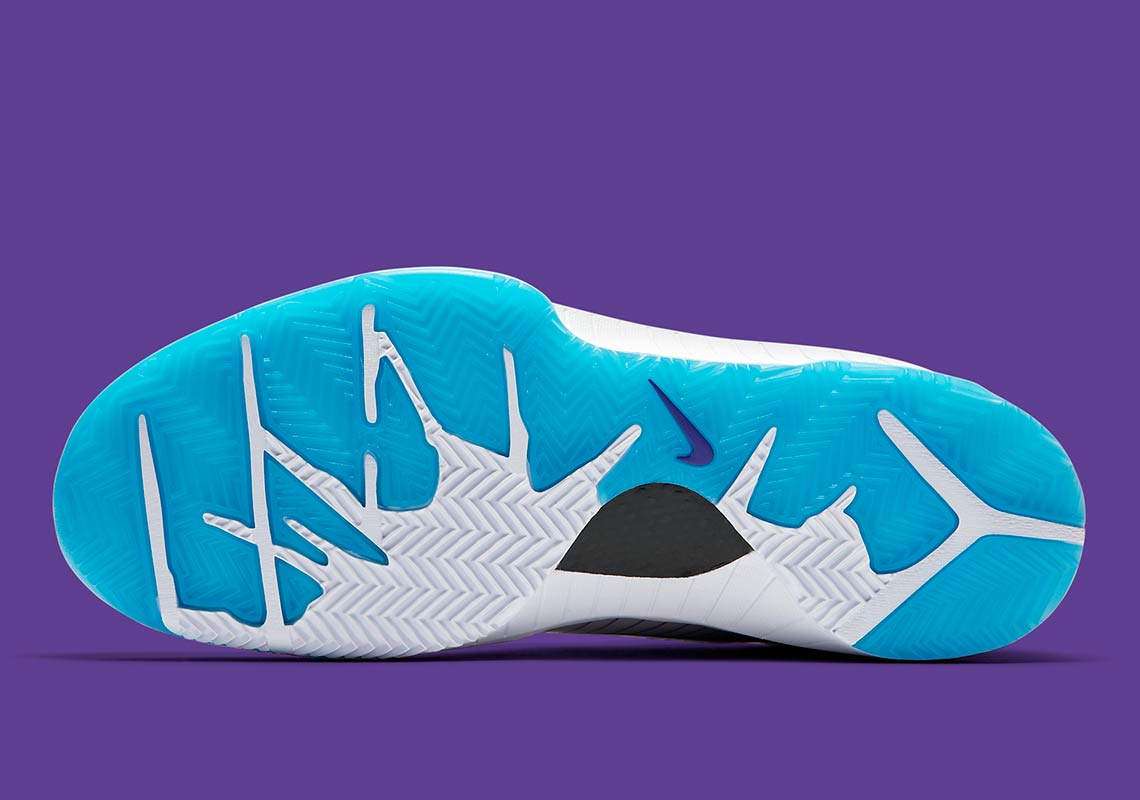 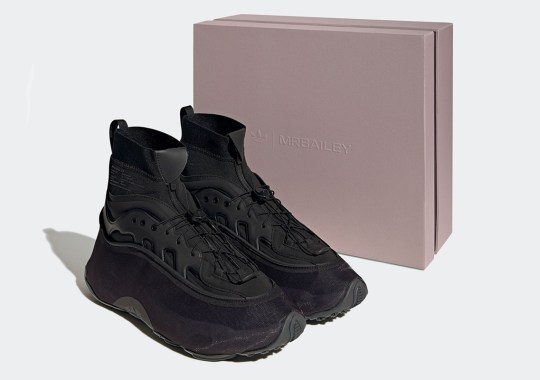