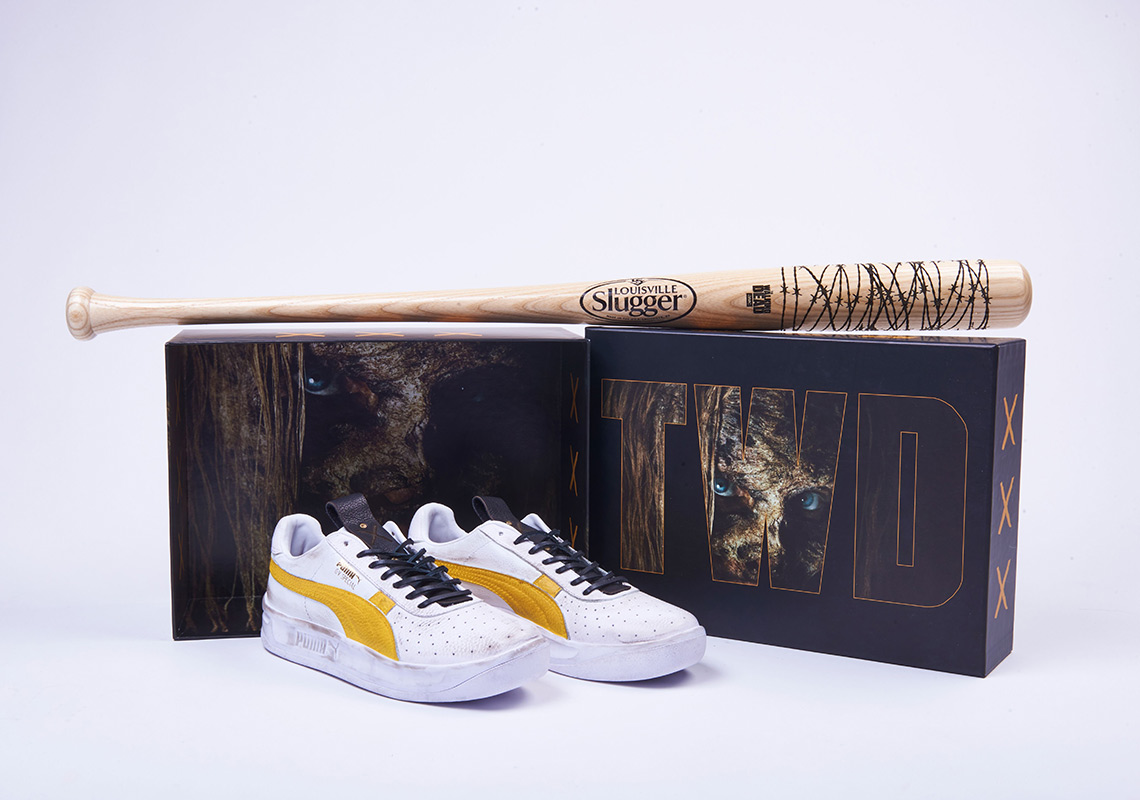 For nine seasons, The Walking Dead has filled our TV screens with some of the goriest and most gut-wrenching scenes in the history of cable television. Now, in advance of the series’ ninth season finale Puma and Foot Locker are teaming up to release a special edition colorway of the oft-slept on GV Special silhouette. Designed by notable sneaker customizer Alexander-John, the collection comes inspired by the show’s Whisperers from its most current season, a group of renegades who believe the world belongs to the dead, never speaking above a whisper and wearing Walker’s faces as masks.

Pre-distressed to represent the struggling nature of the show’s characters, it also boasts a number of other details only die-hards of the franchise will appreciate. Alpha – one of the key Whisperers on the show – has her face blown up on the inside of the collab’s special packaging to complete this not-so-subtle nod to one of the most threatening dangers the characters have faced in the series’ history. Grab a detailed look at the Walking Dead x Puma GV Special in all its glory below and mark your calendars for its Foot Locker-exclusive release on March 25th. 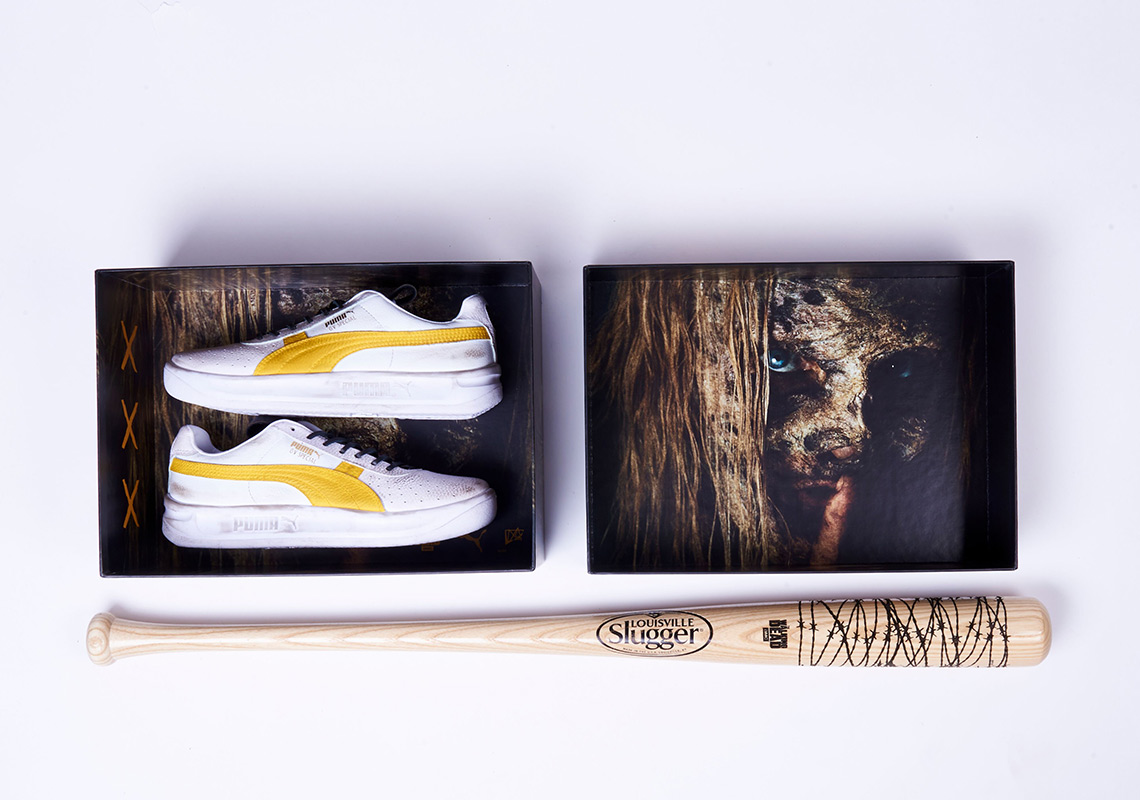 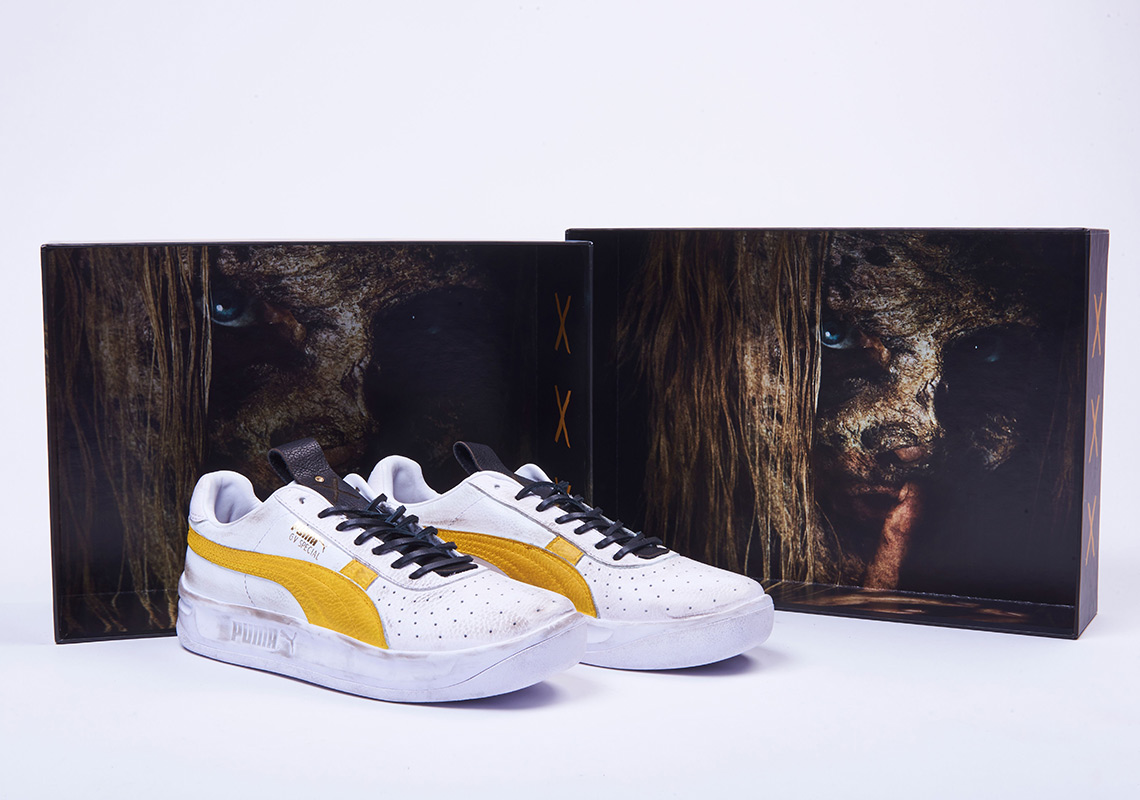 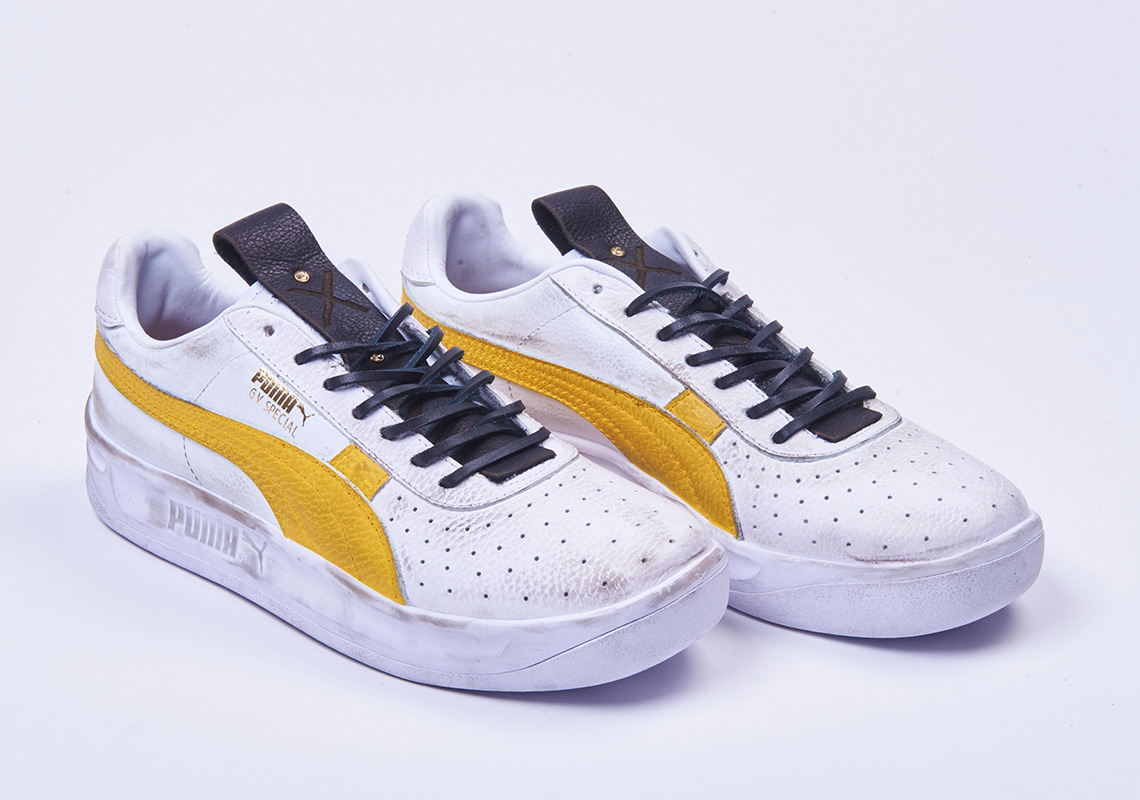 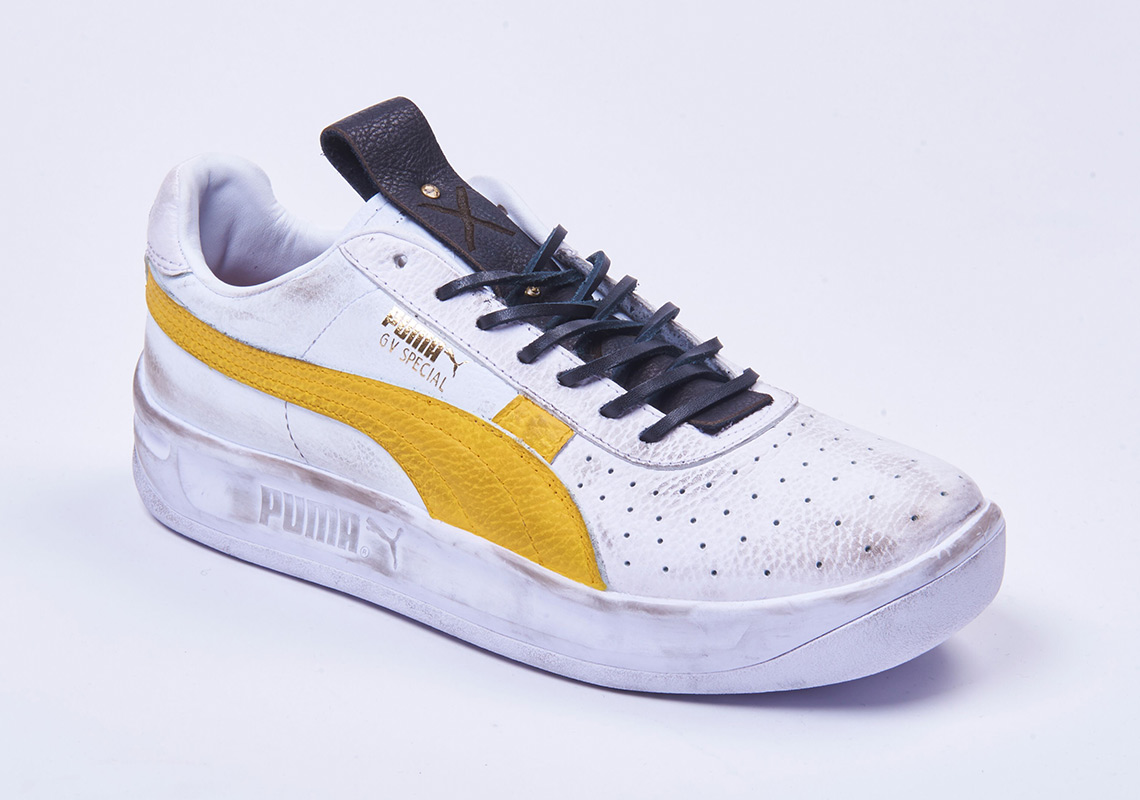 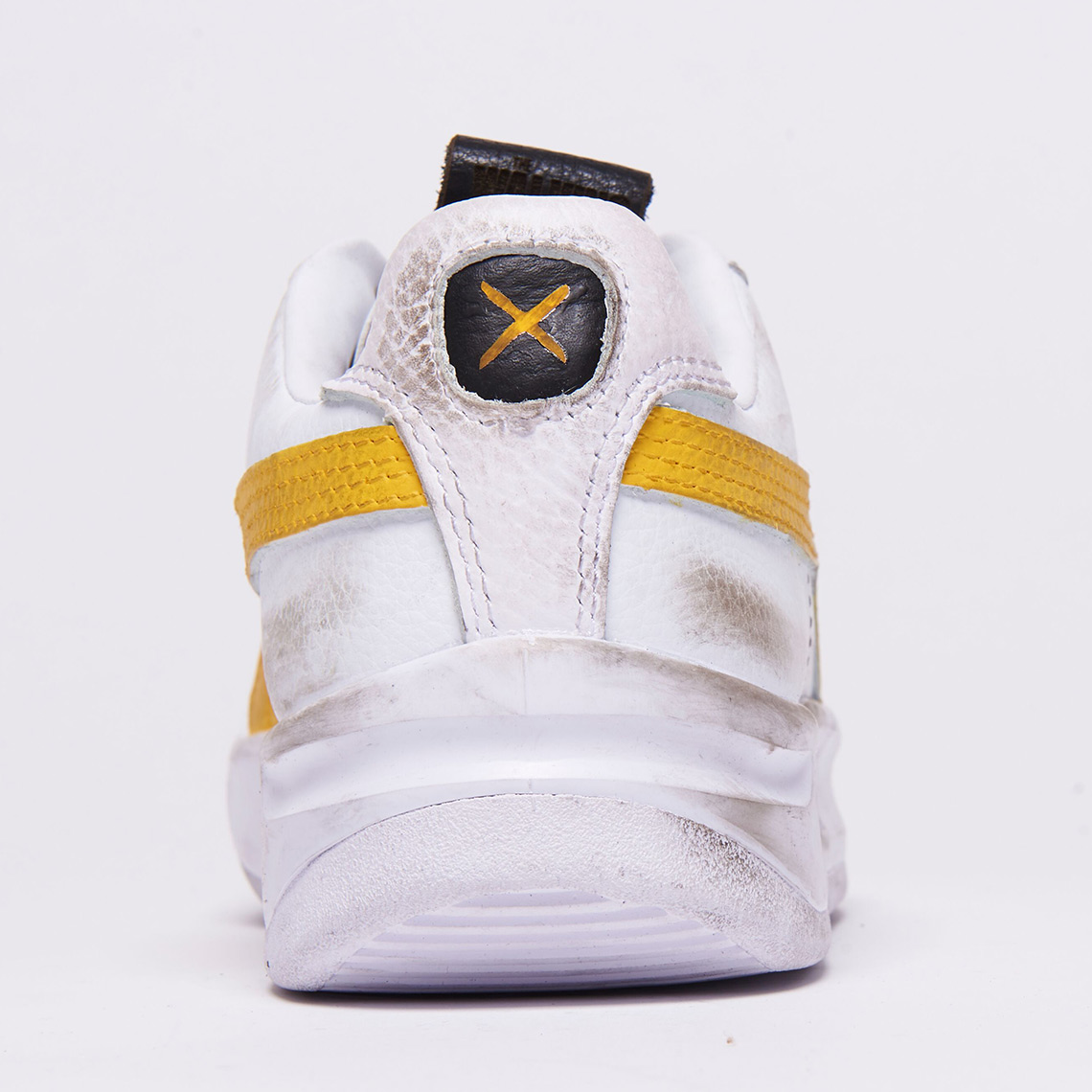 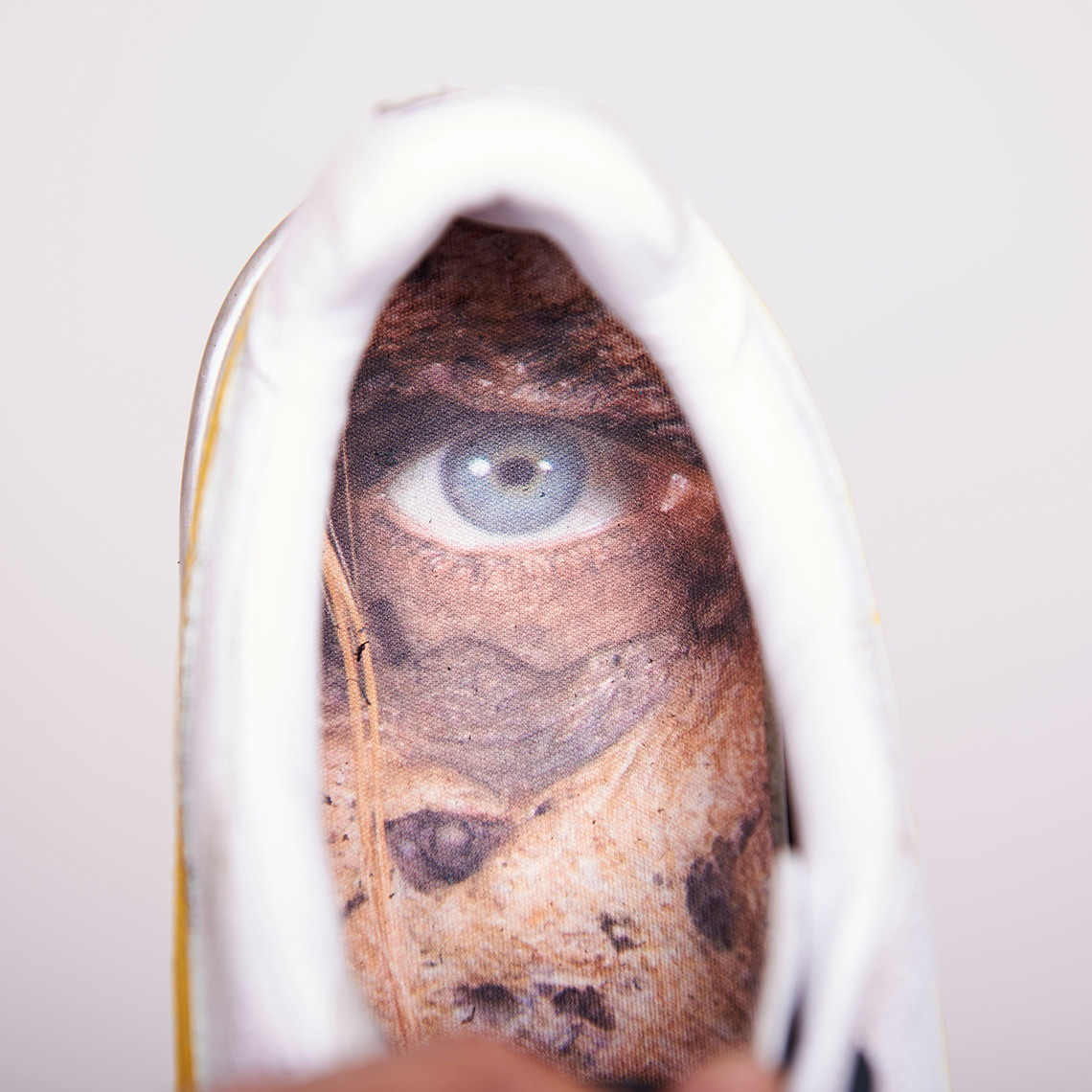 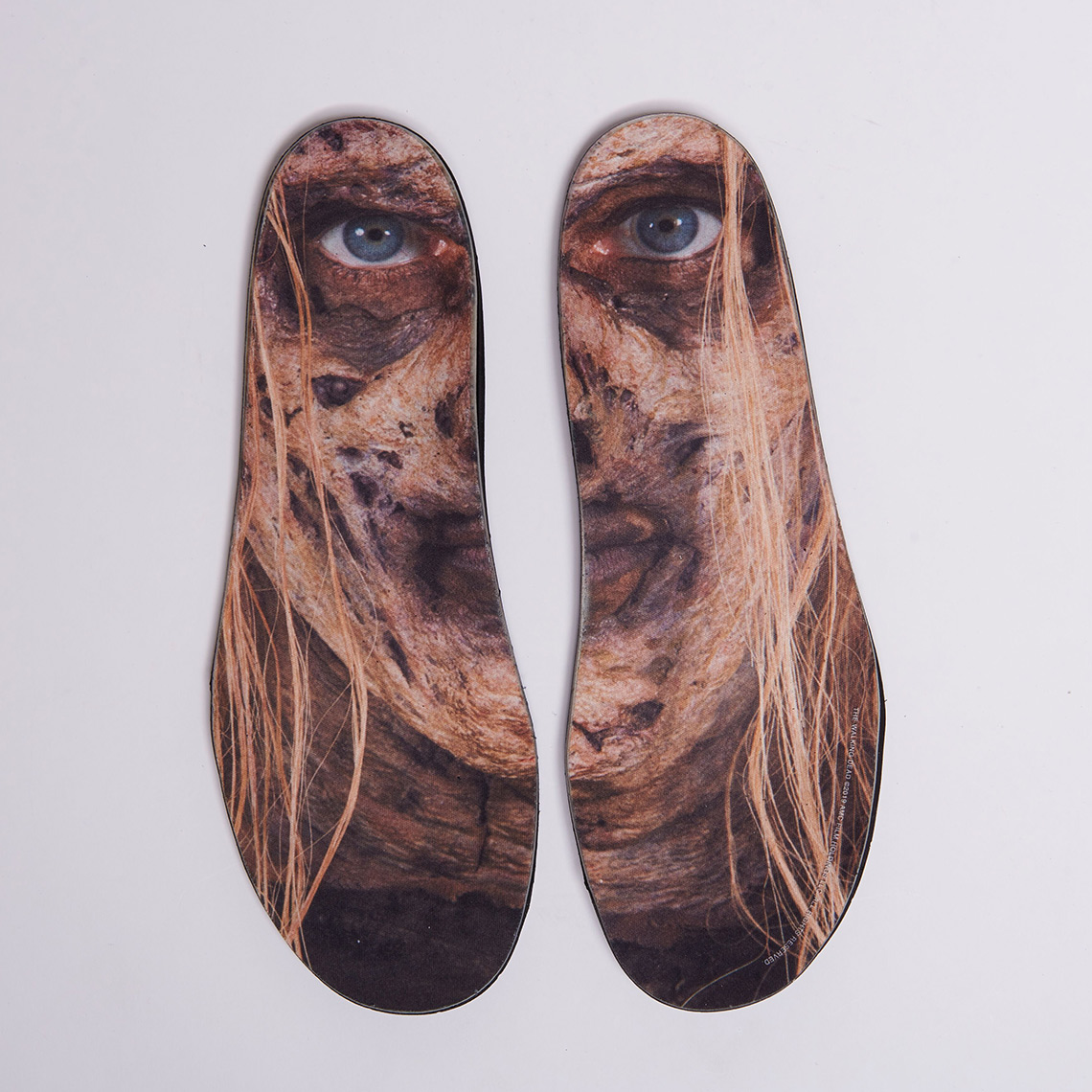 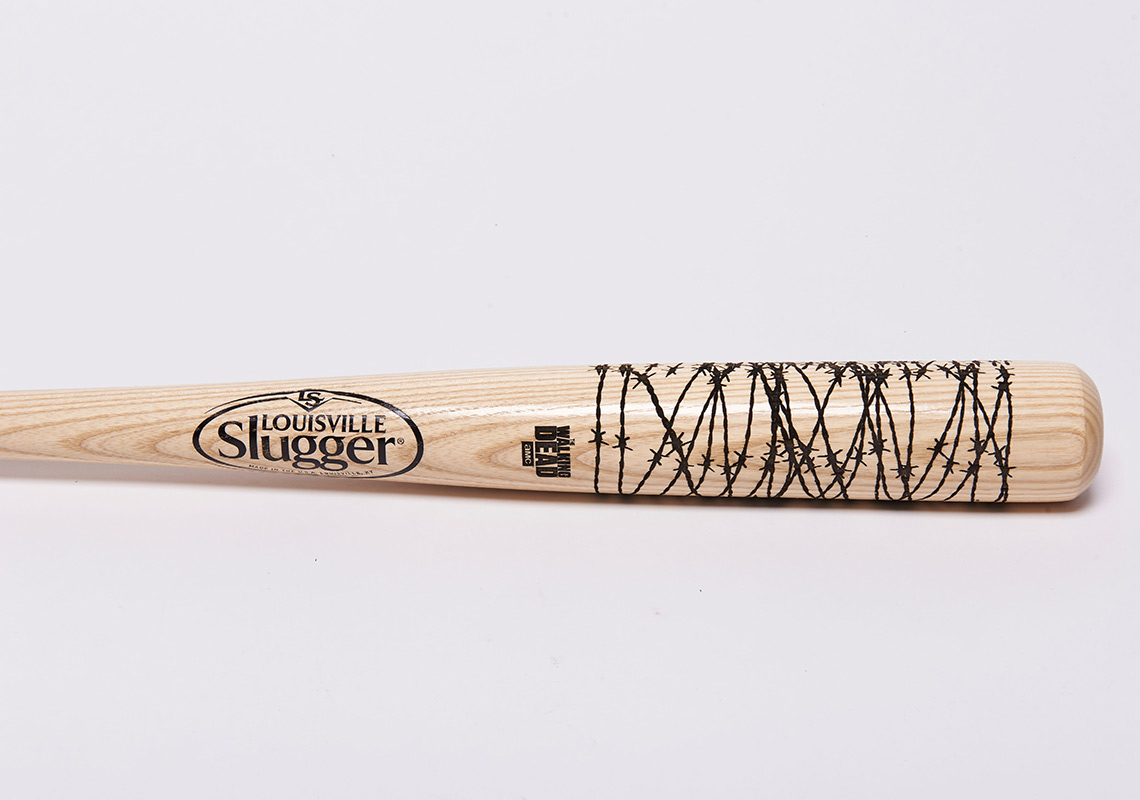