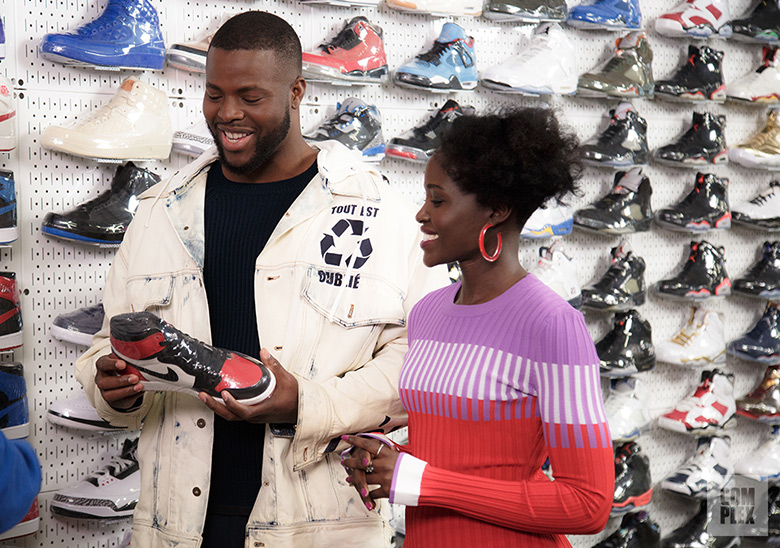 Coming off of a record-breaking weekend for Jordan Peele’s “Us”, the film’s co-stars Lupita Nyong’o and Winston Duke caught up with Jo La Puma and Complex to do a little Sneaker Shopping in New York City’s Stadium Goods. Throughout the episode, Duke and Nyong’o touch on how their style comes informed by their African and Caribbean heritage, Spike Lee wearing golden-clad Air Jordan 3s at the Oscars, and the elusive co-sign of the King of the NBA, LeBron James. Lupita said that it was great seeing Spike in his element, bringing his special flashy taste to the Oscar stage and Winston reiterated how great he was that the director was finally getting the credit he deserves. On set, Nyong’o and Duke said there is some sneaker competition between Peele and some of the other actors, saying that Peele takes great pride in what he wears. For all that, more, and to see what the duo dropped over $3,000 USD on, check out the latest episode of Sneaker Shopping below. 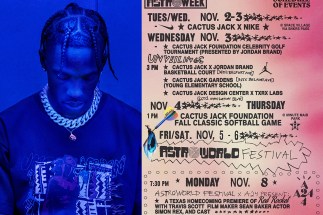 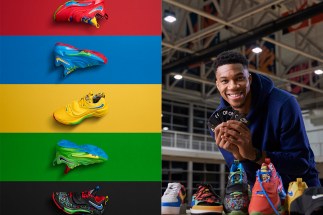 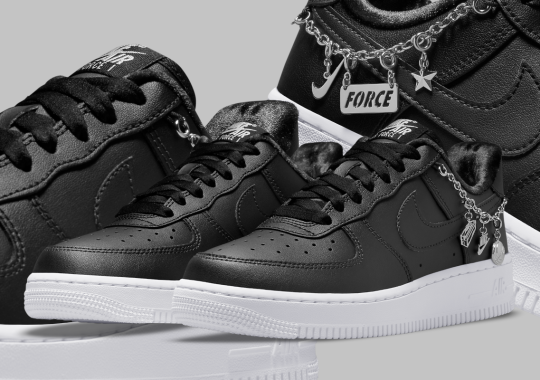 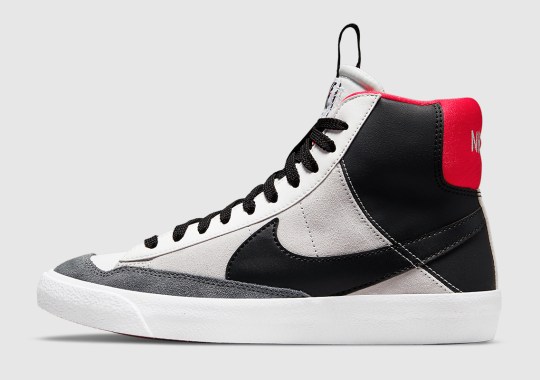 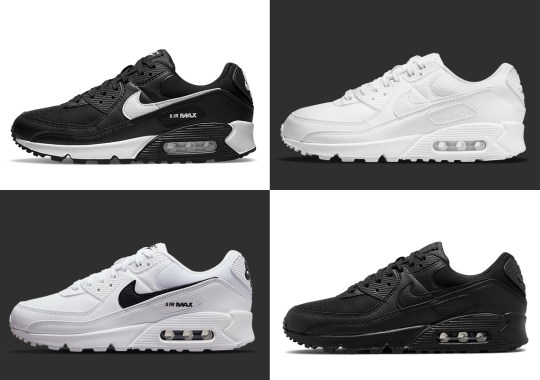