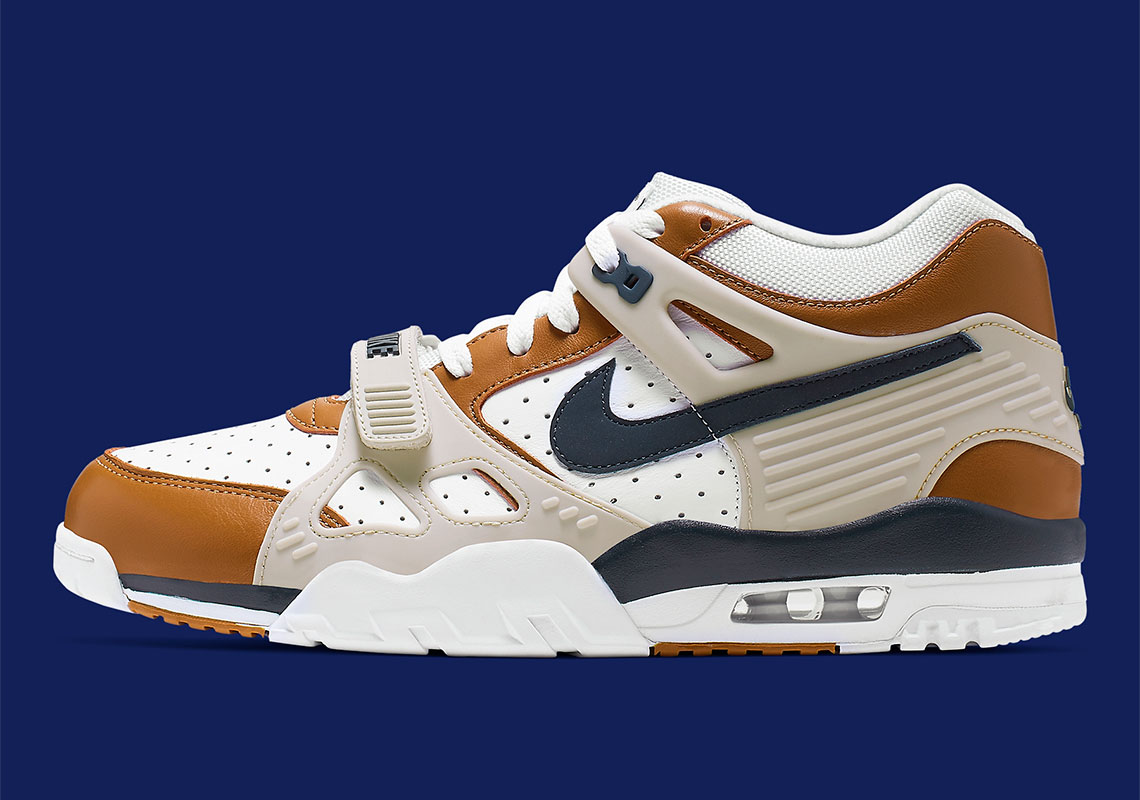 After serving as inspiration for both a hybrid take on the LeBron 16 and a homage-filled colorway of the Jordan Legacy 312, Nike’s Air Trainer 3 “Medicine Ball” is coming back in all its OG glory this spring. First released all the way back in 1988 and last retroed in 2014, the “Medicine Ball” was worn by the legendary Bo Jackson, and became permanently intertwined with his legacy due to his multi-sport feats. It also enjoyed a moment in the pop culture limelight, serving as the shoe of choice for Do The Right Thing’s Mookie. Designed to be versatile enough for any athletic pursuit while boasting a style that still holds up today, the “Medicine Ball” uses a crisp white leather upper with both ginger brown and navy blue overlays. Its most noticeable feature arrives via its TPU lacing cage and forefoot strap, while the low-slung insole boasts a visible Air Max unit in the heel. Grab a full look at these re-worked classics below, and expect a release on Nike SNKRS April 25th for $130 USD. 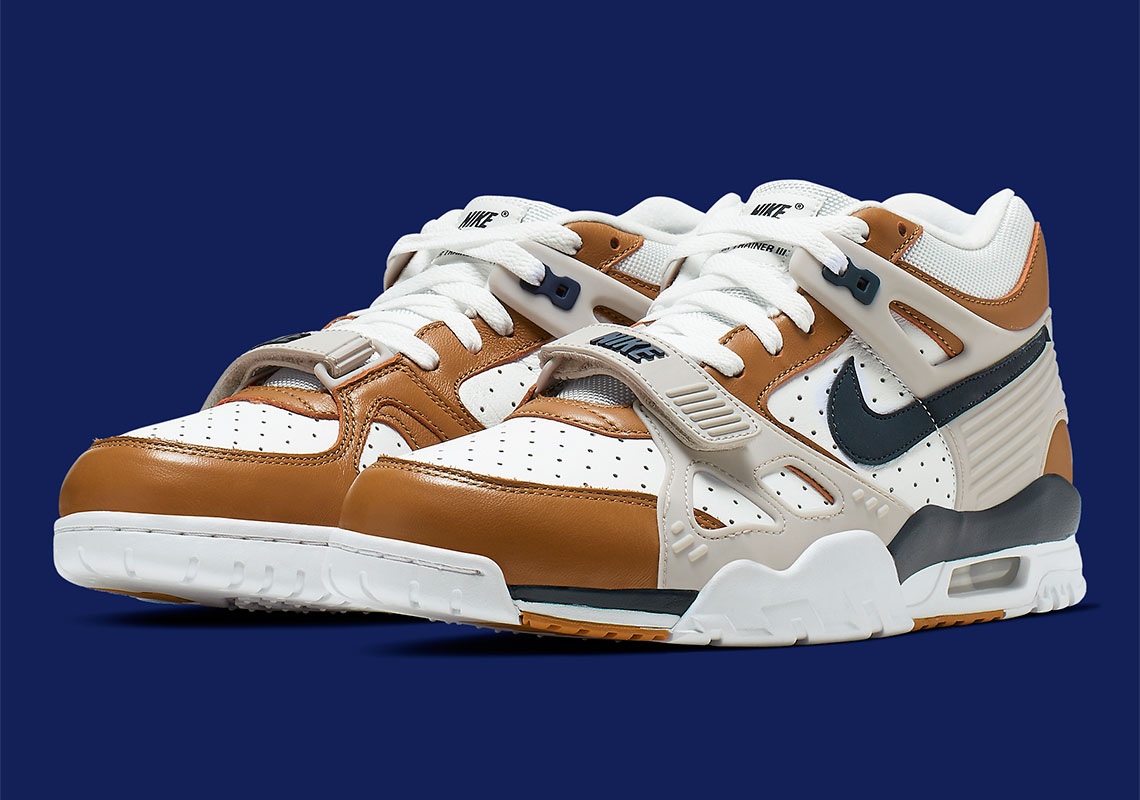 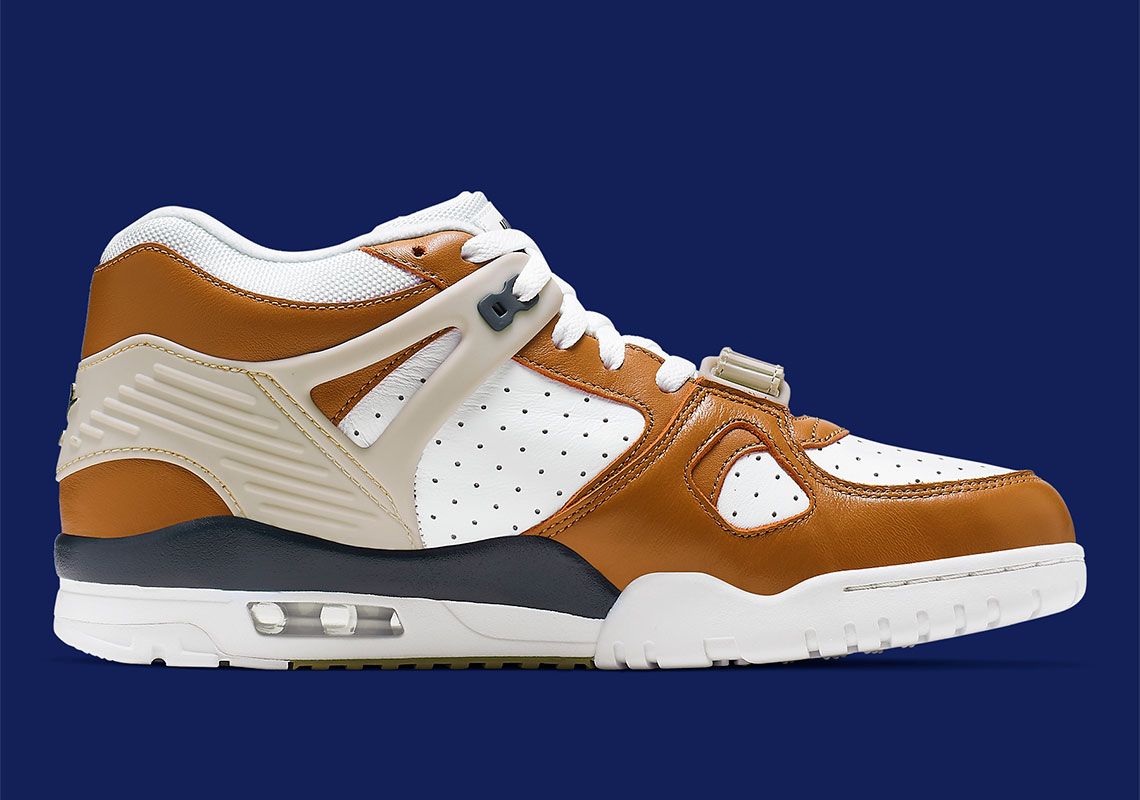 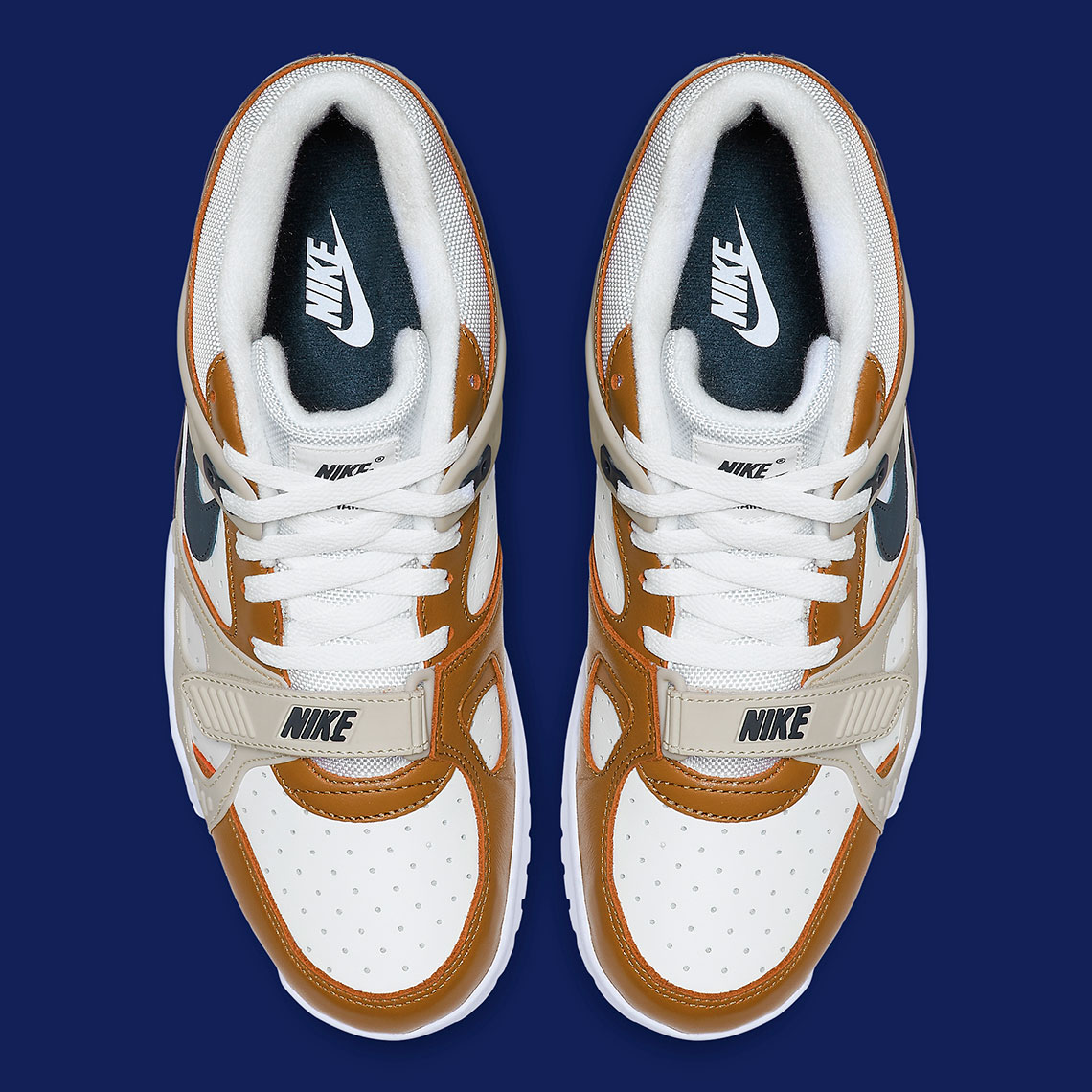 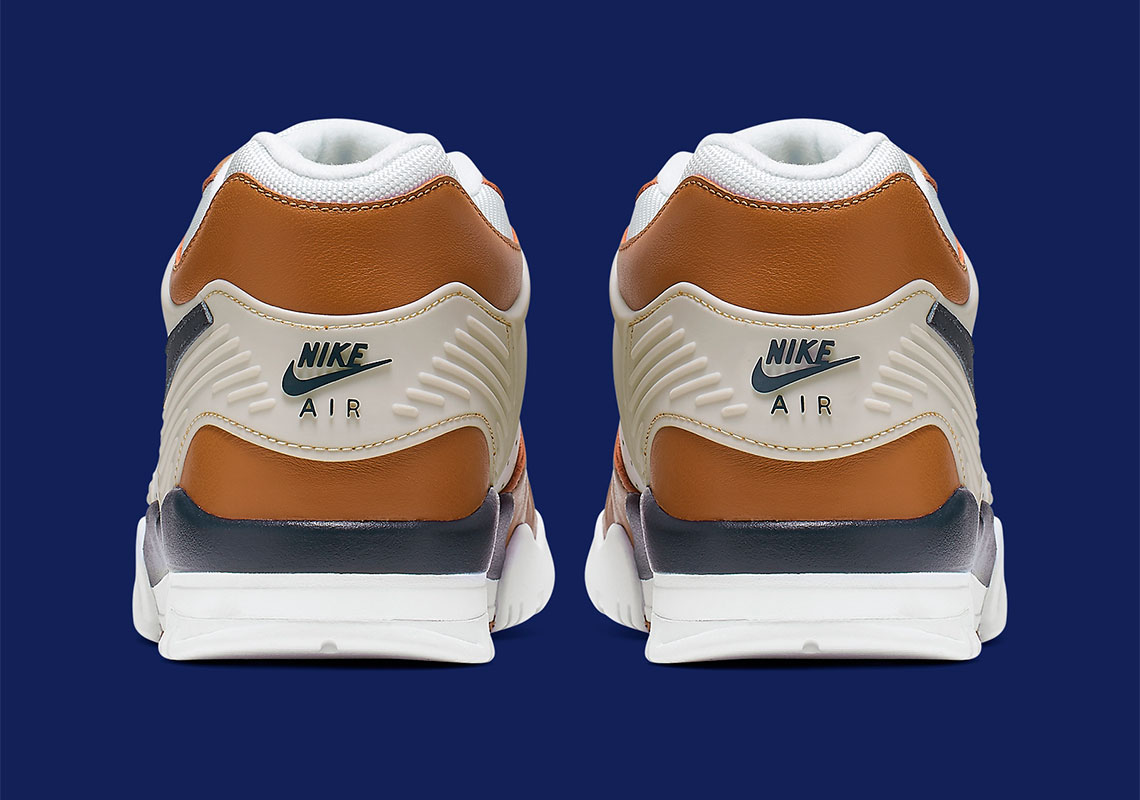 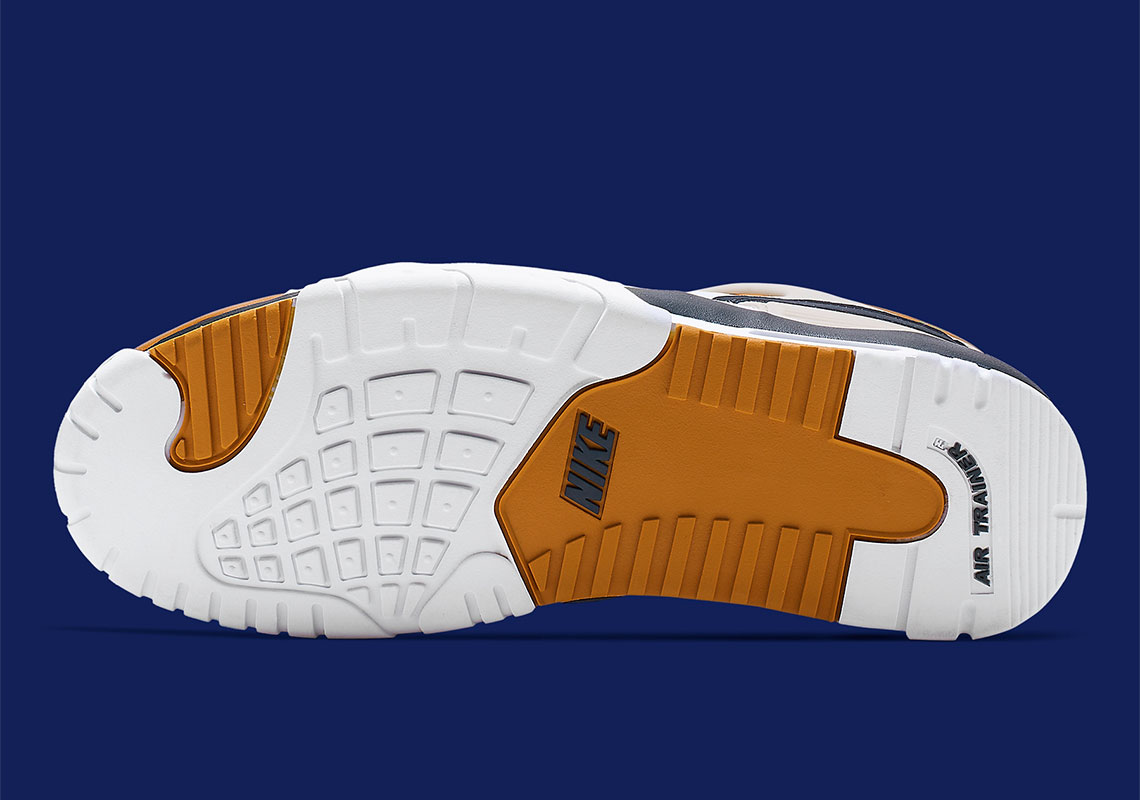