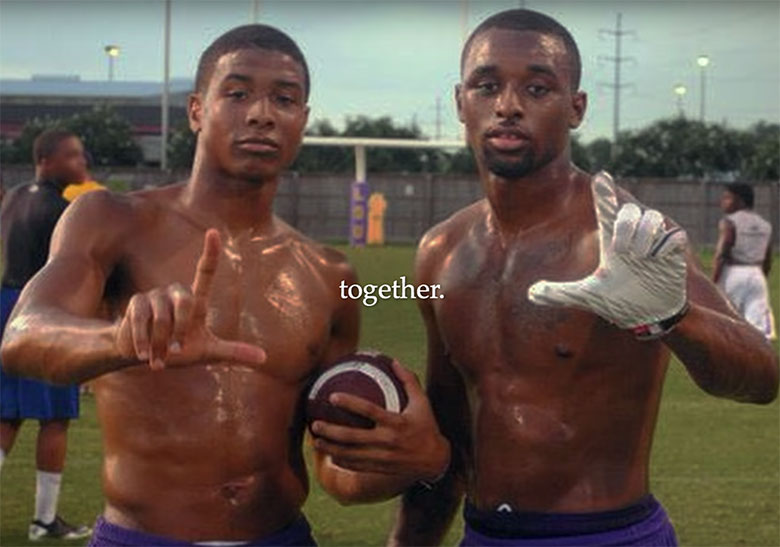 One of the most action-packed NFL off-seasons in history included a blockbuster trade that sent superstar Odell Beckham Jr. to the Cleveland Browns, ending the receiver’s highly productive run with the New York Giants. This swap reunited OBJ with his childhood friend Jarvis Landry, forming what might be the most dangerous 1-2 wideout punch in the entire league. This duo is at the center of Nike’s latest chapter of their inspirational “Crazy” ad campaign as it traces the steps of their life-long friendship and unprecedented reunion at the highest level of the sport. Will OBJ and Jarvis compete with some of the greatest wideout duos in history? Not much is in their way, so check out the ad below and stay tuned for the start of the NFL season this Fall.