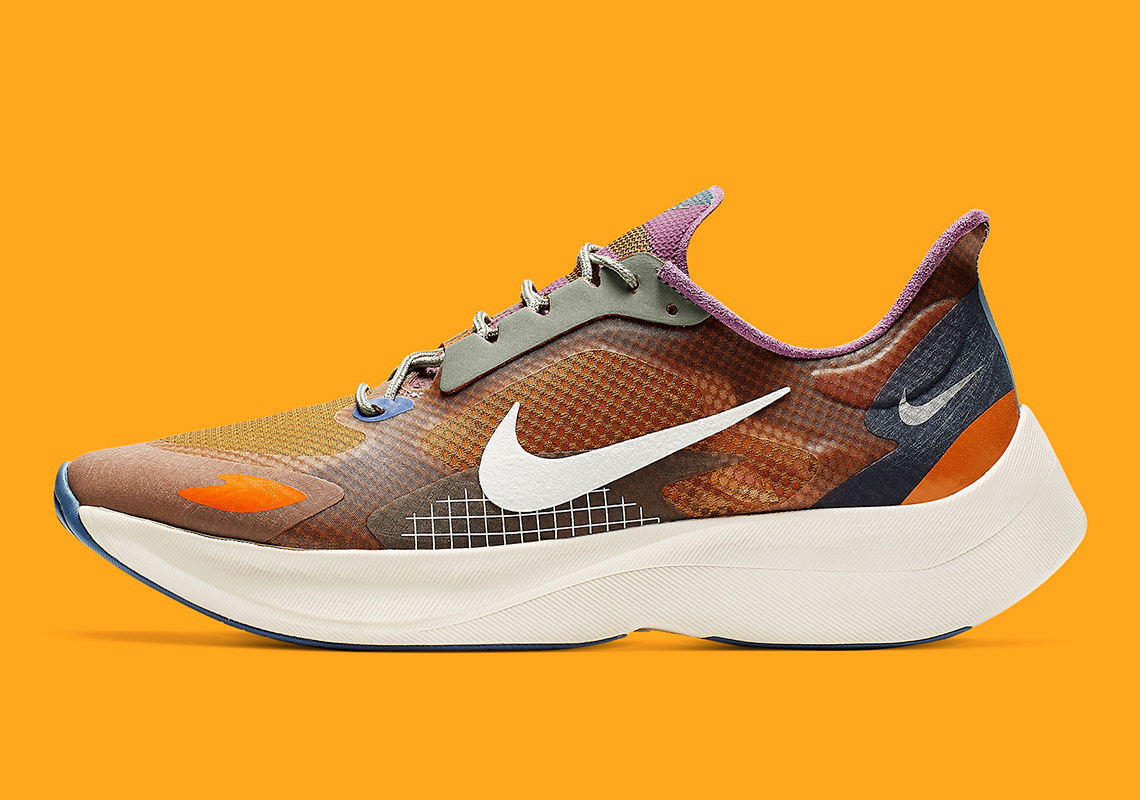 With Nike further aligning with some of the most notable figures within all of Japanese fashion, some of those designers’ colorful and visually aggressive design languages are bleeding through into the core of the Swoosh mainline. Drawing upon the canvas that is their most coveted performance running line, the Nike Vapor Street PEG creates a kit of alluring earth tones in a color story that breathes in Gyakusou influence; technical materials by way of  water-resistant synthetics fill the entire upper construction with taped paneling creating a faux toe cap and heel wrap while an extending piece of leather lines the eyestays. That classic checked logo arrive imprinted along the profile, sitting atop futuristic grid patterns and the inherent textures of the fabrication, swapping in and out between a burnt orange, soft brown, light olive, muted blues, and pastel purples. Insoles, in connection the influential country, finds themselves adorned with Japanese characters, finishing off this quite inspired newcomer silhouette.

Grab a detailed look at the forthcoming Nike Vapor Street PEG below and expect a release inbound on Nike.com and select retailers come May 21st. 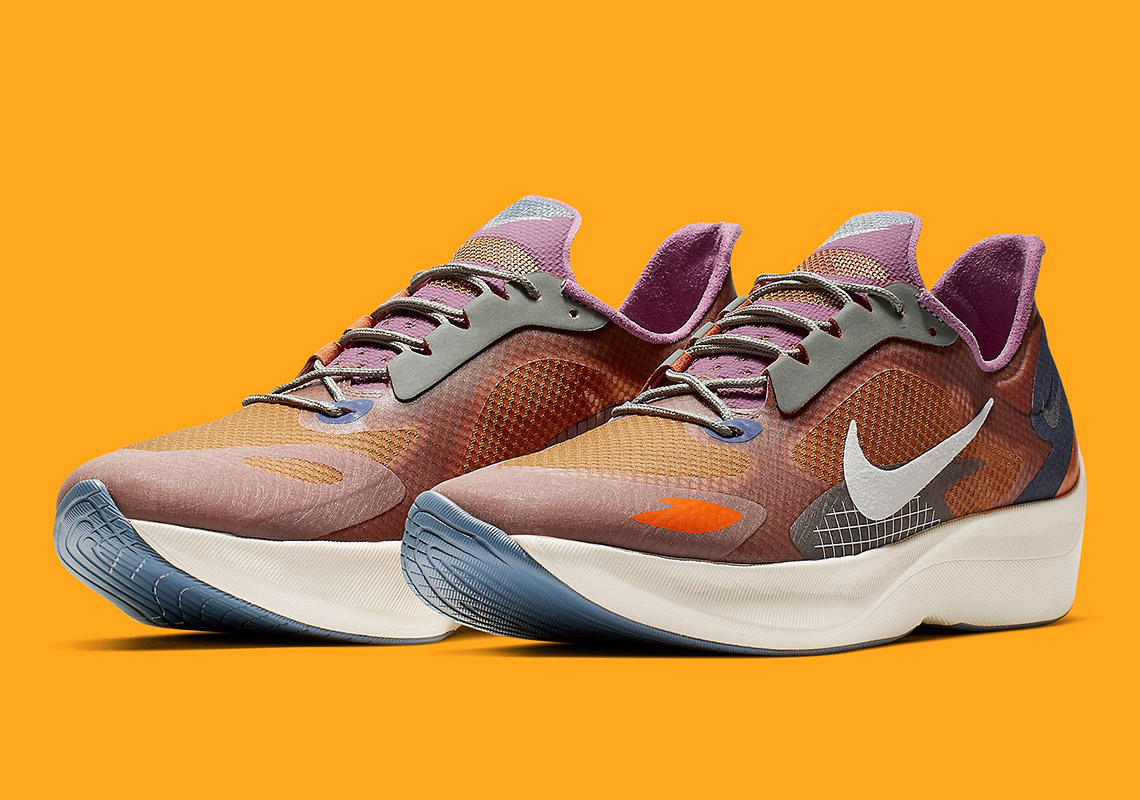 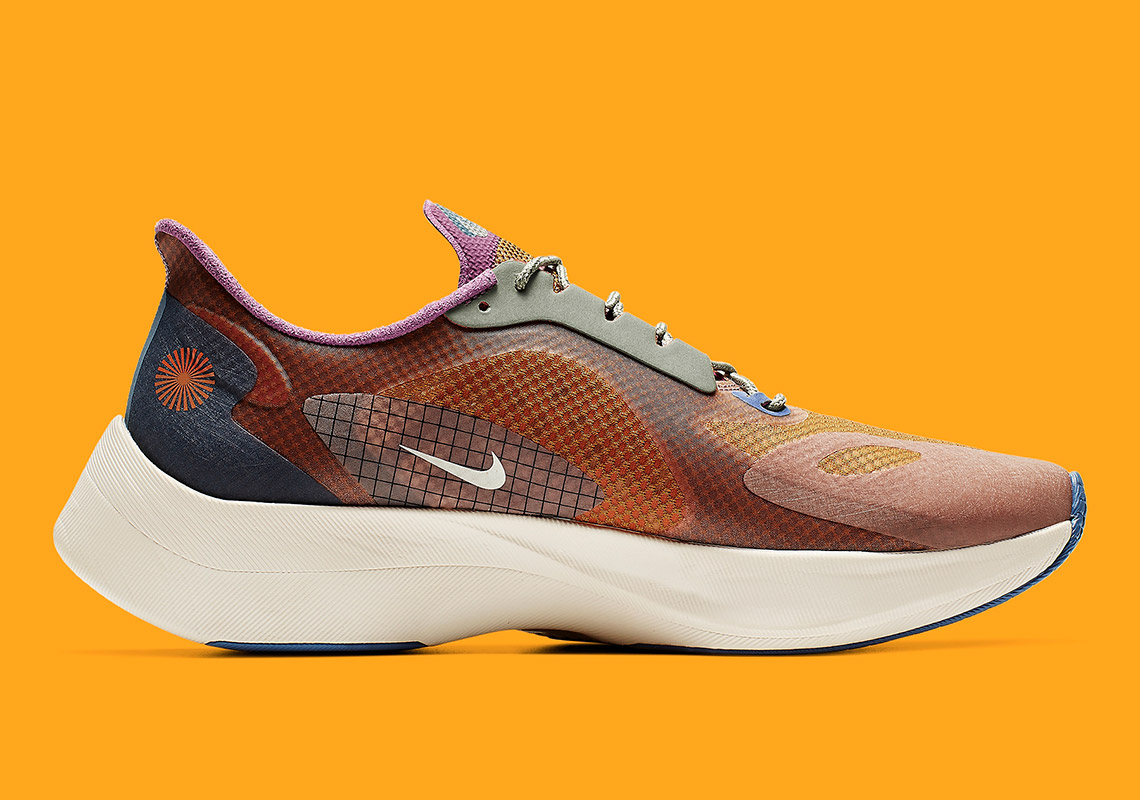 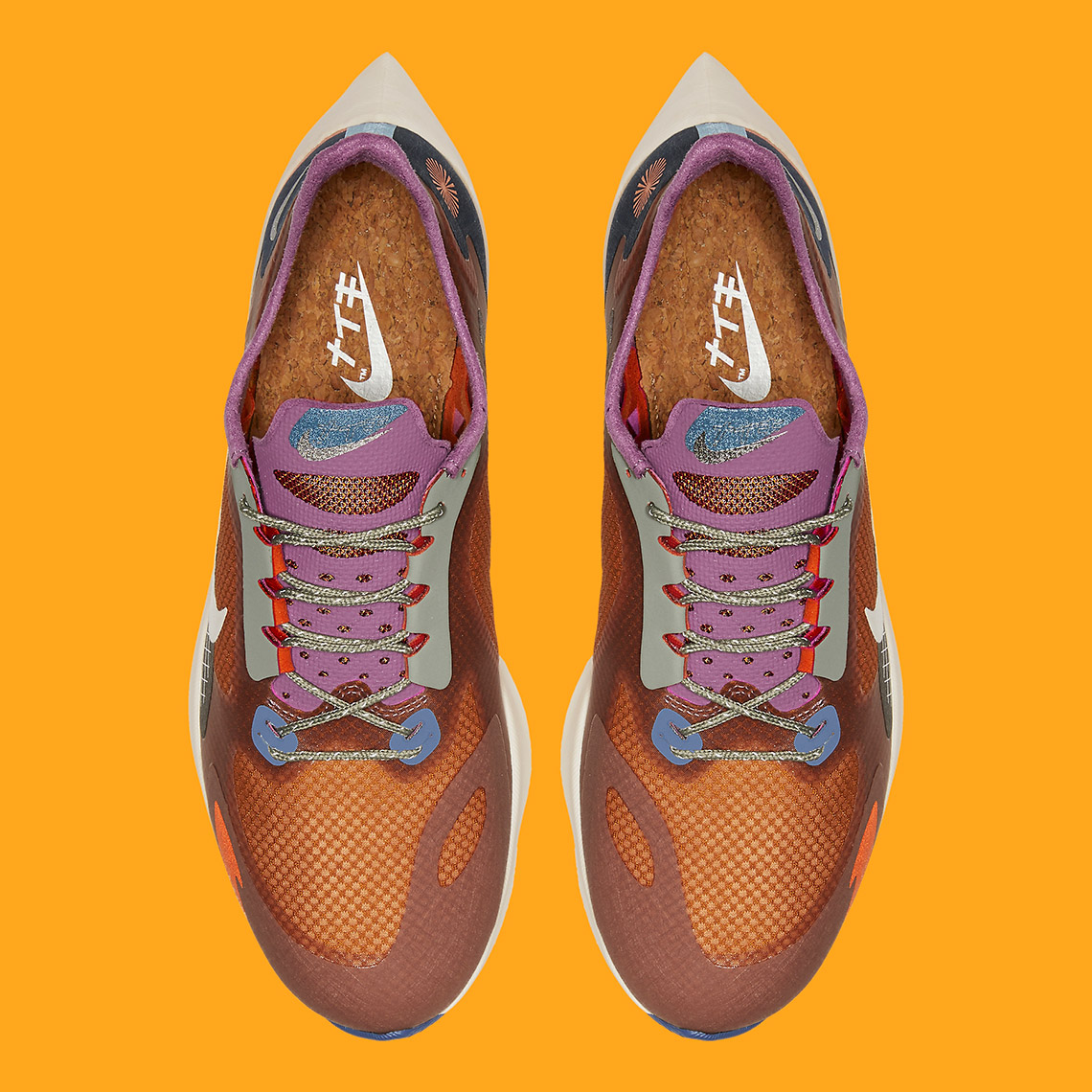 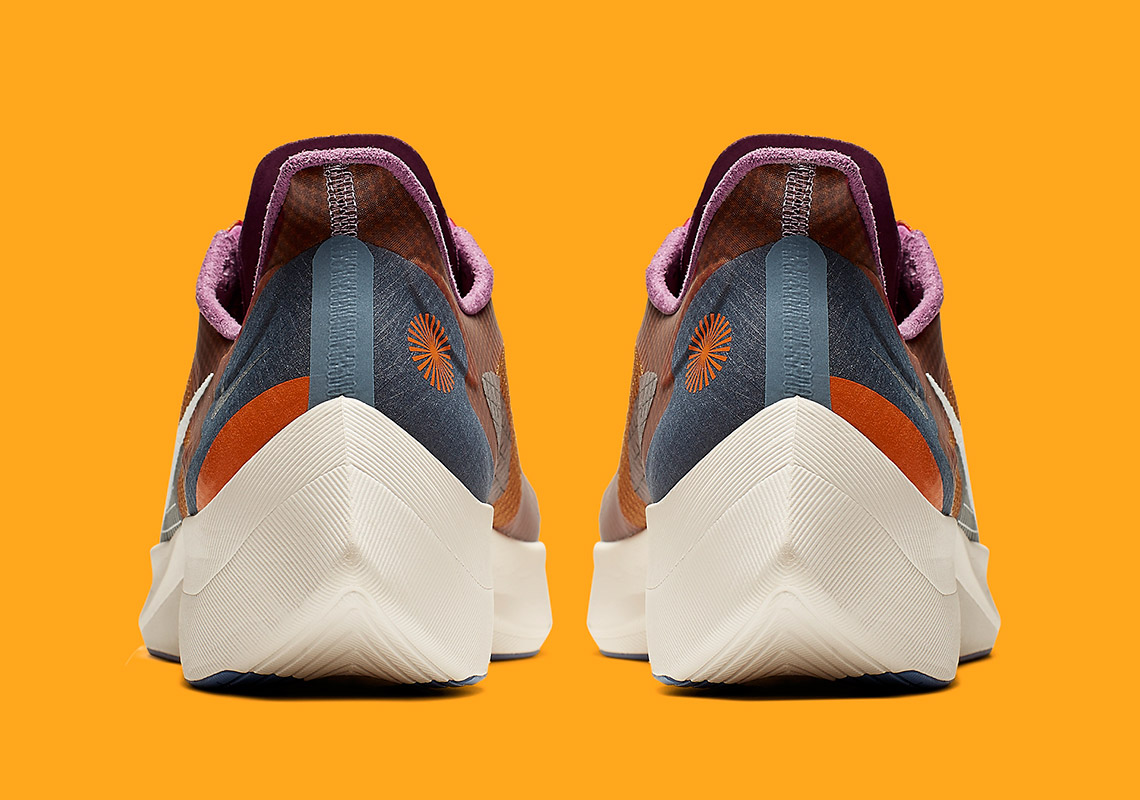 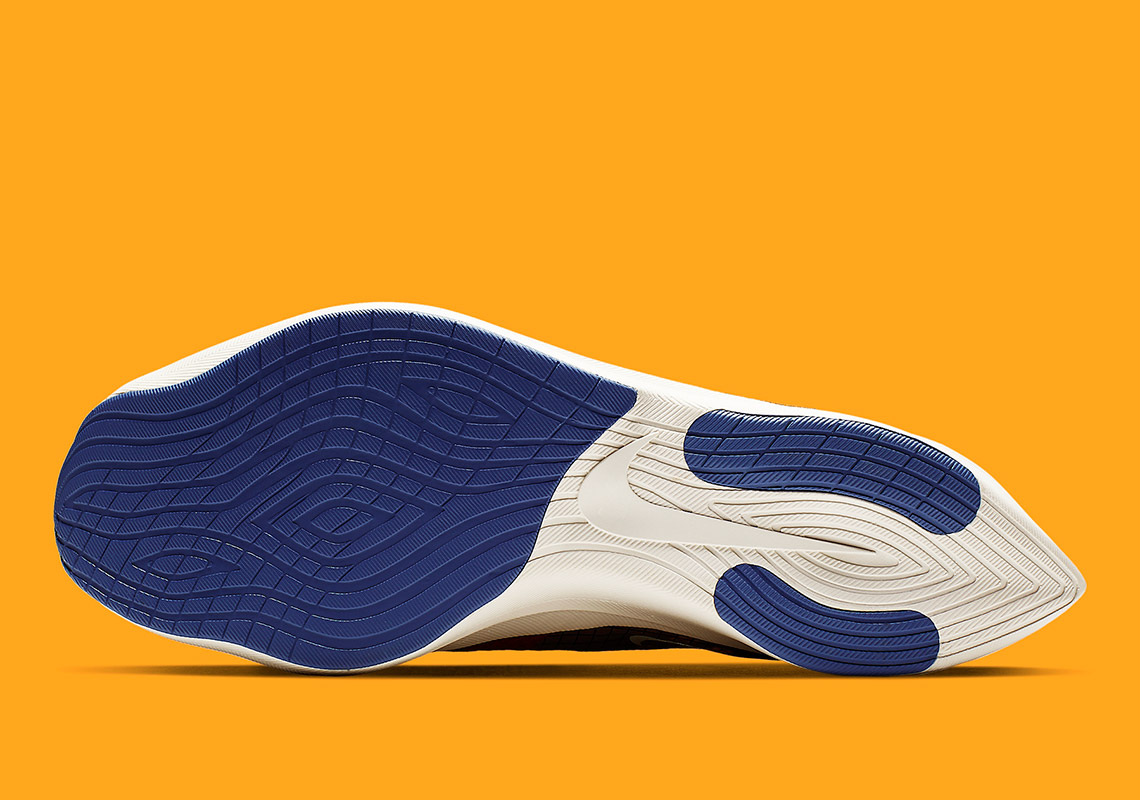