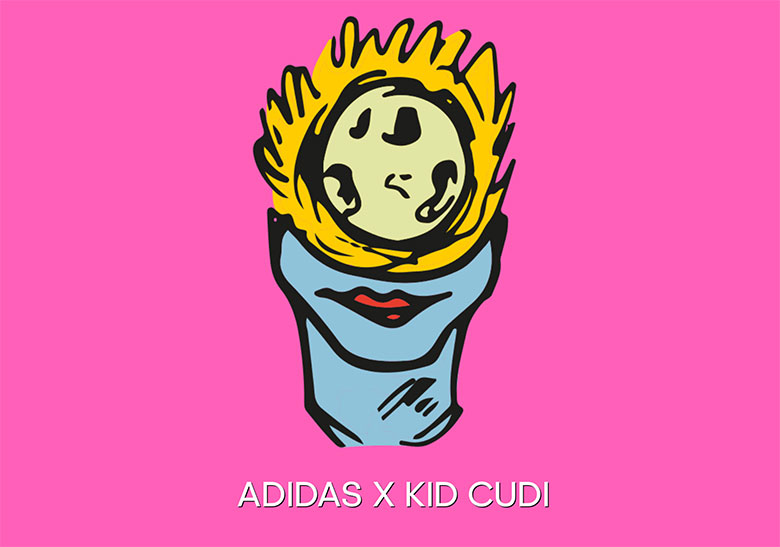 adidas Originals’ strategy of linking with the world’s top musical creators has shifted into high gear recently. Earlier in April, the brand announced that it will collaborate with Beyoncé and revive the Ivy Park label, while Donald Glover aka Childish Gambino dropped his own micro-capsule of worn-in classics – with an early drop at Coachella. Their focus is clear: connect with the youth by paying out the most popular acts with the idea that it would theoretically translate into sales.

Next up in this robust roster is Kid Cudi who recently took to Instagram to gently announce his new deal, revealing a logo that had been recently spotted at Rolling Loud in Florida as well as select locations in LA and NYC. Although there isn’t much known, you can sign up for updates on this partnership on the official adidas website.

Back in December, Cudi was part of the brand’s official pitch for the TRESC Run silhouette. 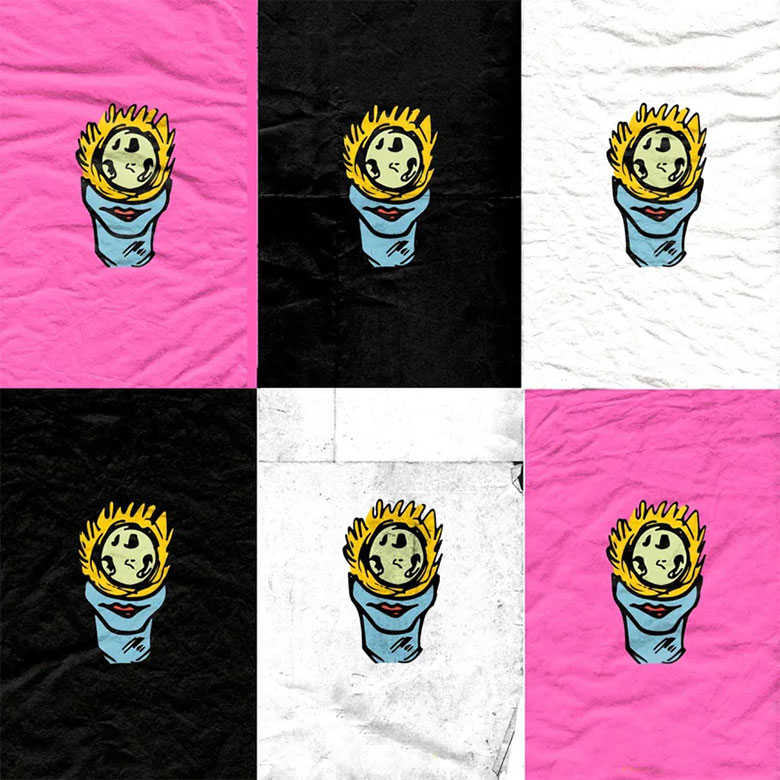