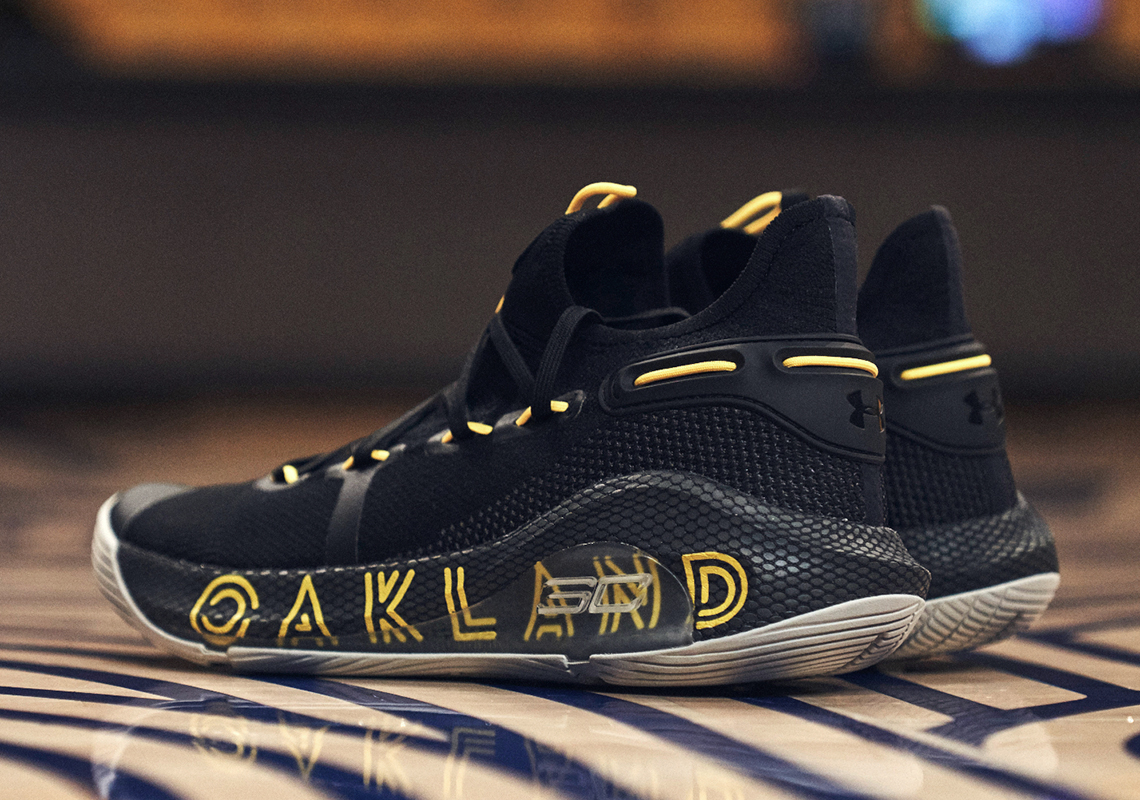 Although he was born in Akron, Ohio, and played his college basketball at Davidson in North Carolina, Steph Curry has become oakland’s favorite son over the past decade after being drafted 7th overall by the Golden State Warriors in 2009. As Steph rose from promising rookie to All-Star guard to a 2-time league MVP and the most elite sharpshooter the NBA has ever seen, the Bay Area had his back every step of the way, and he recently showed his gratitude by gifting 30 Oakland residents who have been influential in his life a pair of the new UA Curry 6 “Thank You, Oakland.”

Although several were given out to people in and around the Warriors organization, Chef Curry made sure to get pairs to the people that make Oakland such a special city as well, from youth leaders like Regina Jackson — the president of the East Oakland Youth Development Center — to his barber Yusef Wright and Curtis Jones, the security guard at Oracle Arena who flips him the ball for his famous tunnel shot. Each pair was also delivered with a personalized letter. With Steph and the Warriors heading home to take on Kawhi Leonard and the powerful Raptors in Game 3 of the 2019 Finals tomorrow, the gesture is certainly a timely one, and he’ll attempt to follow it up with a fourth championship for the city he loves so much. Check out some of the Oaktown natives who received pairs below, head to UA.com to watch a short film about the initiative, and check out our store list if you’d like to get one for yourself. 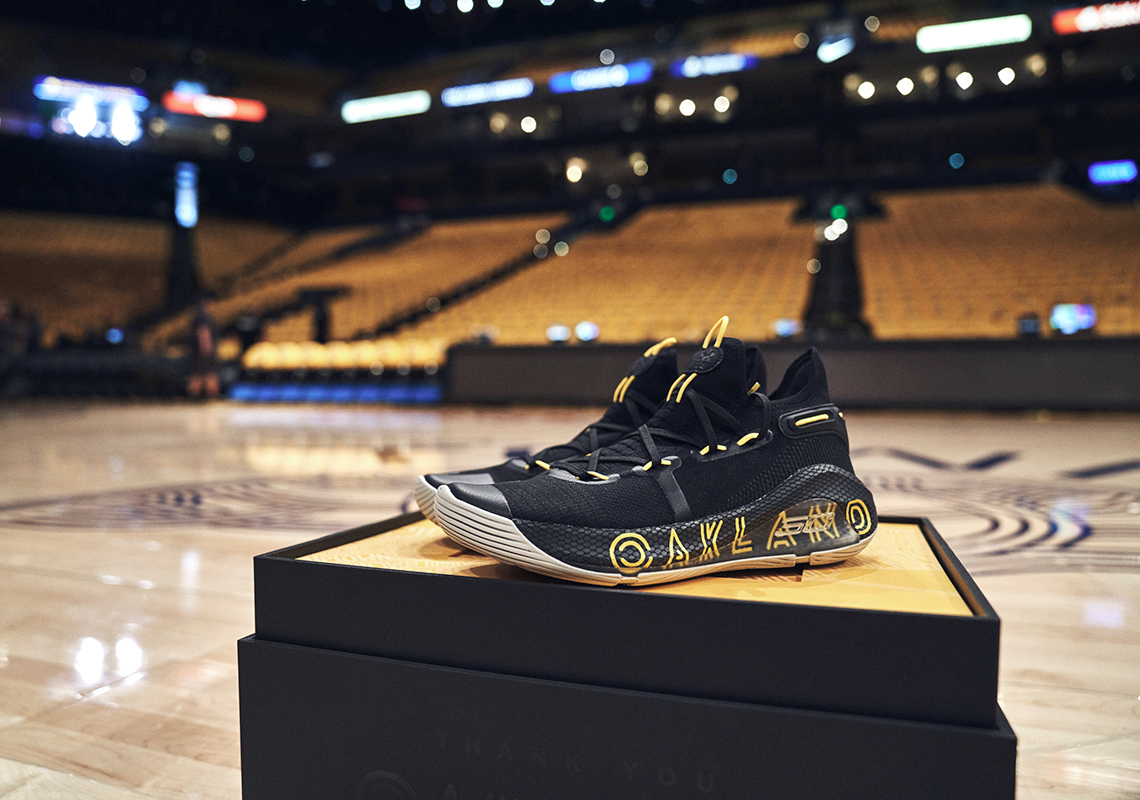 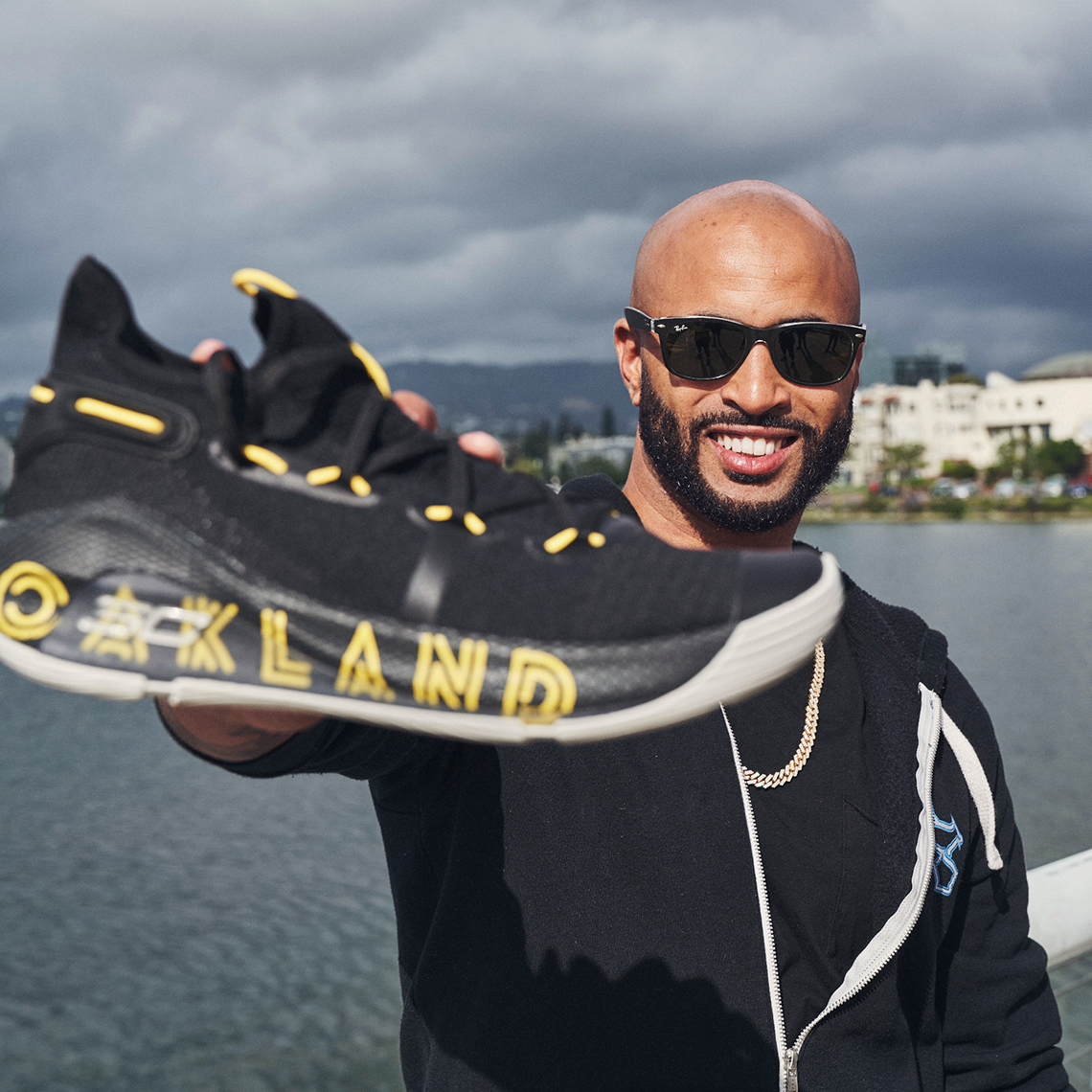 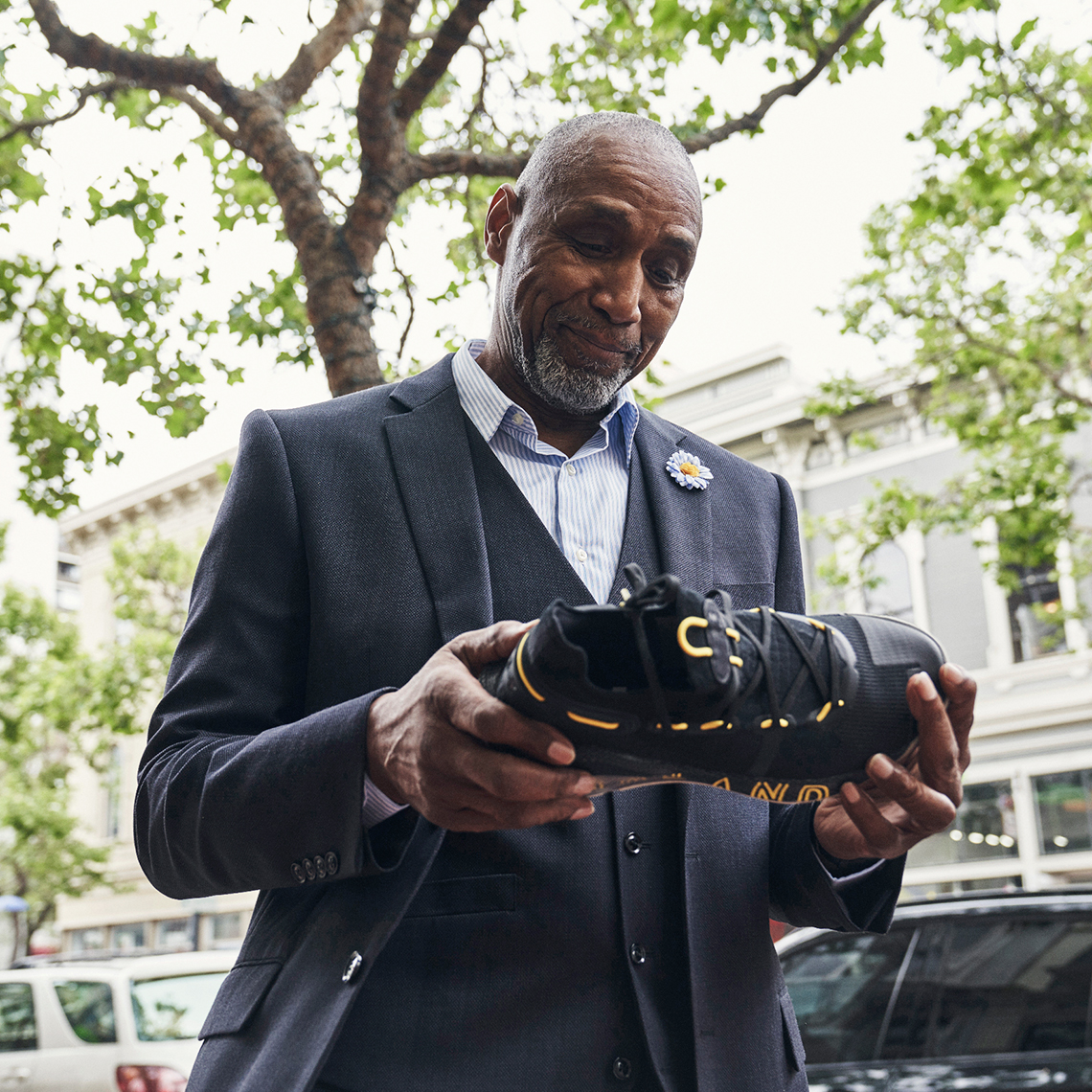 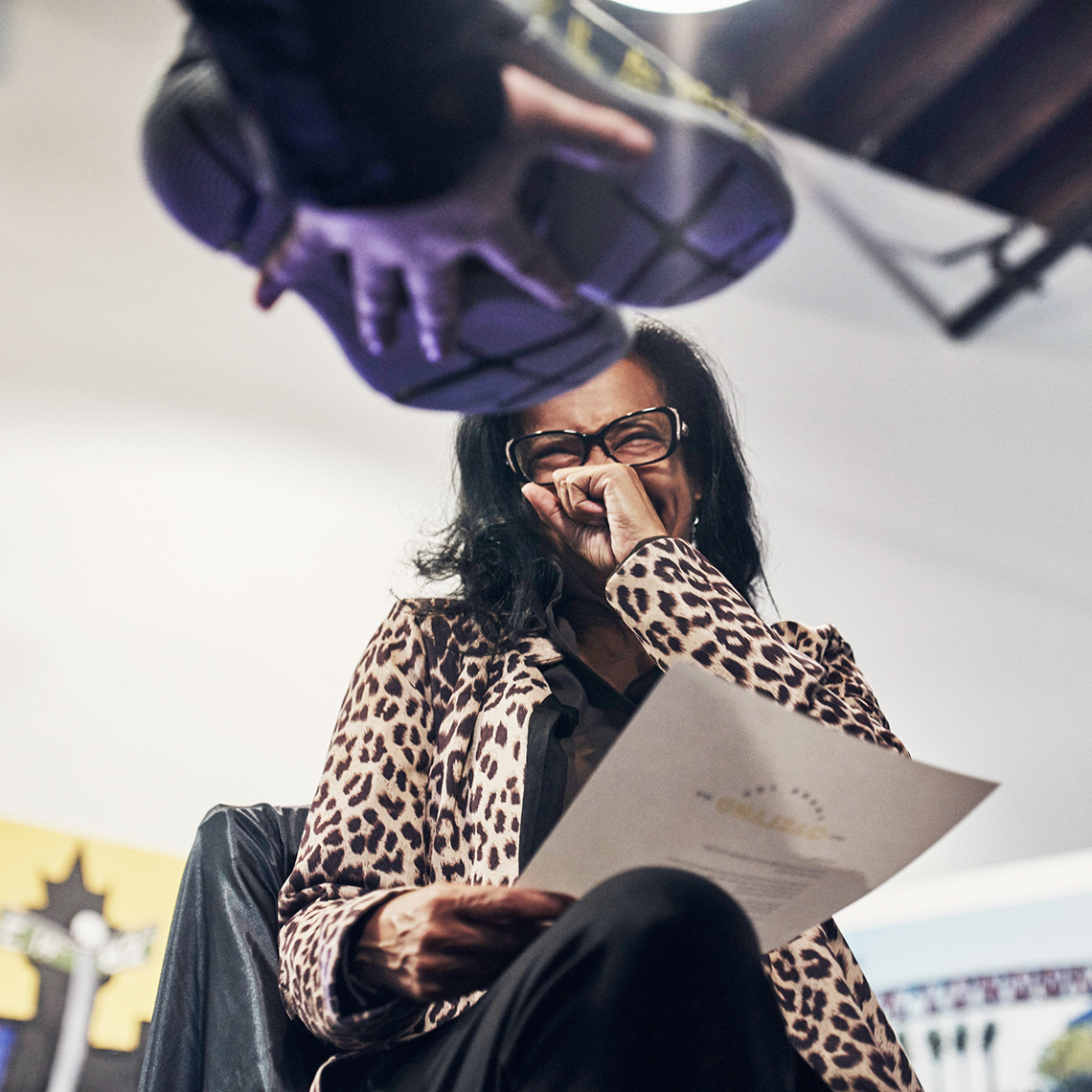 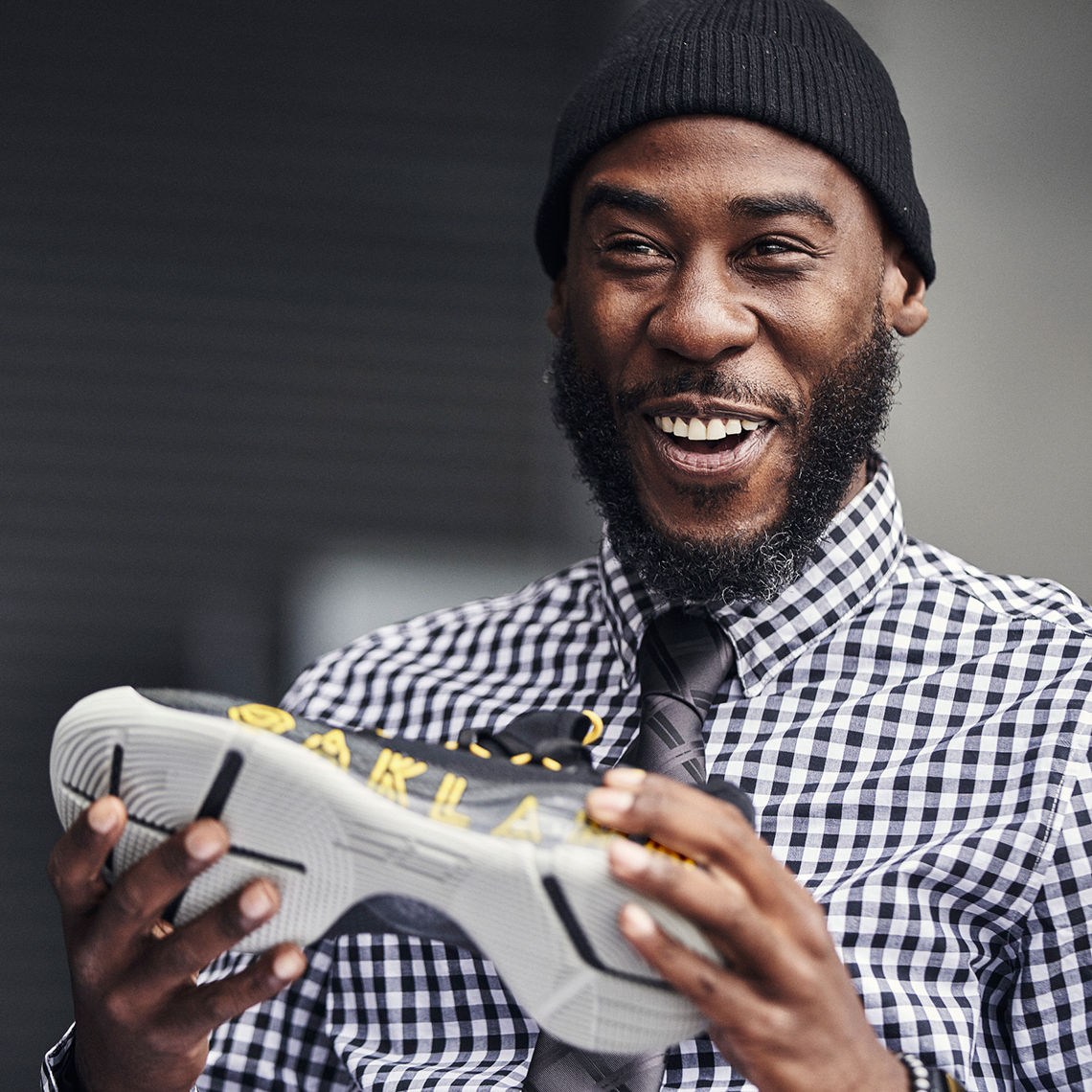 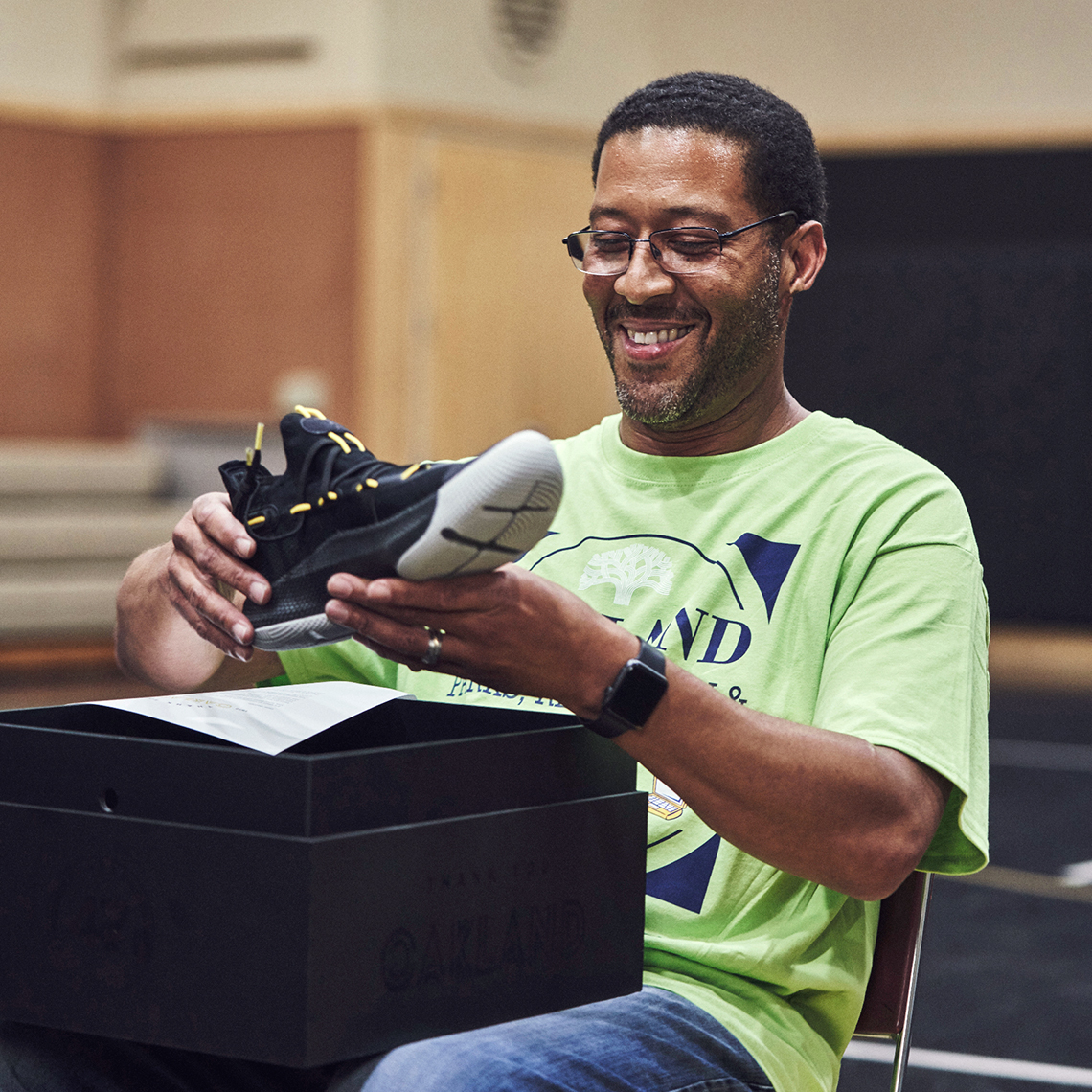 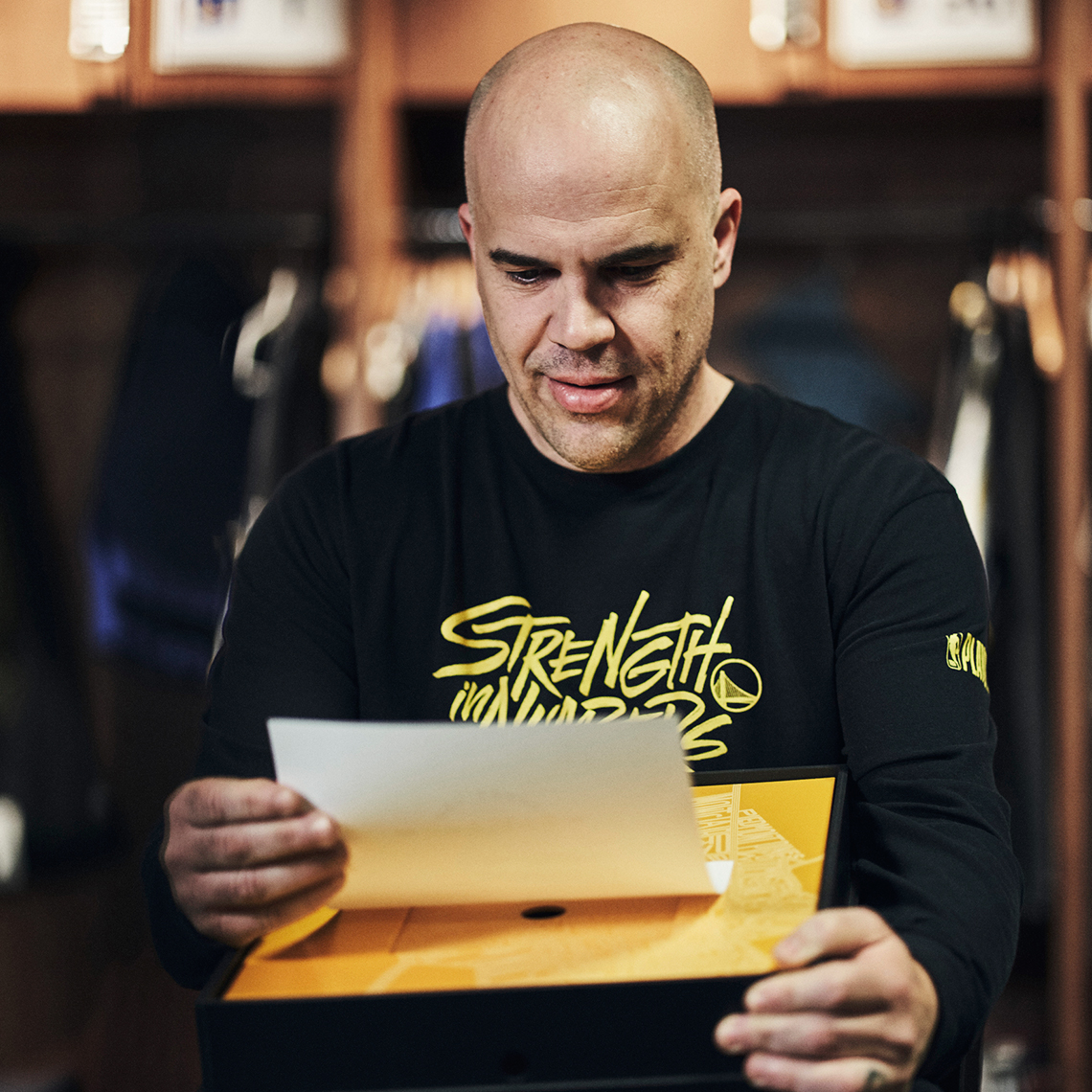 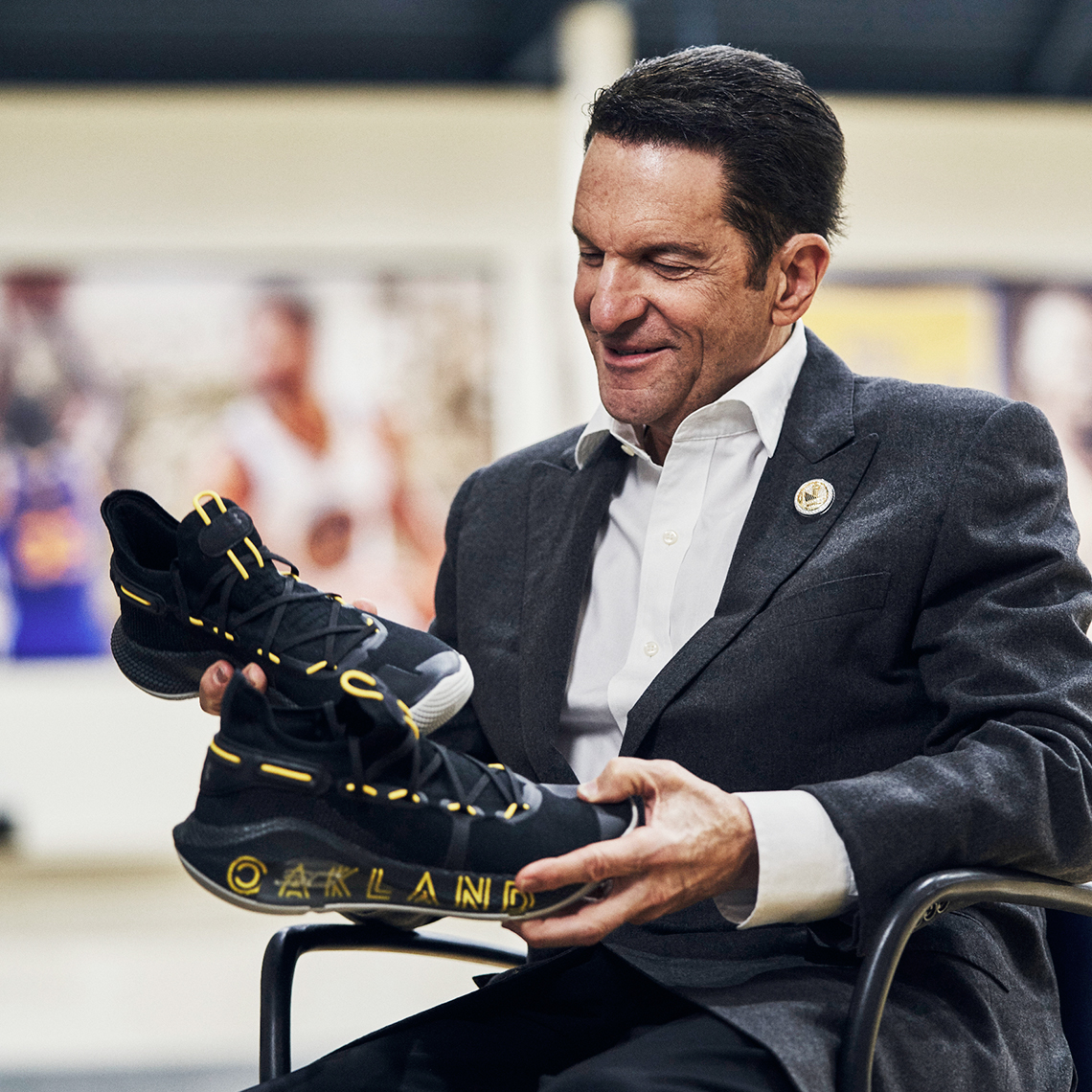