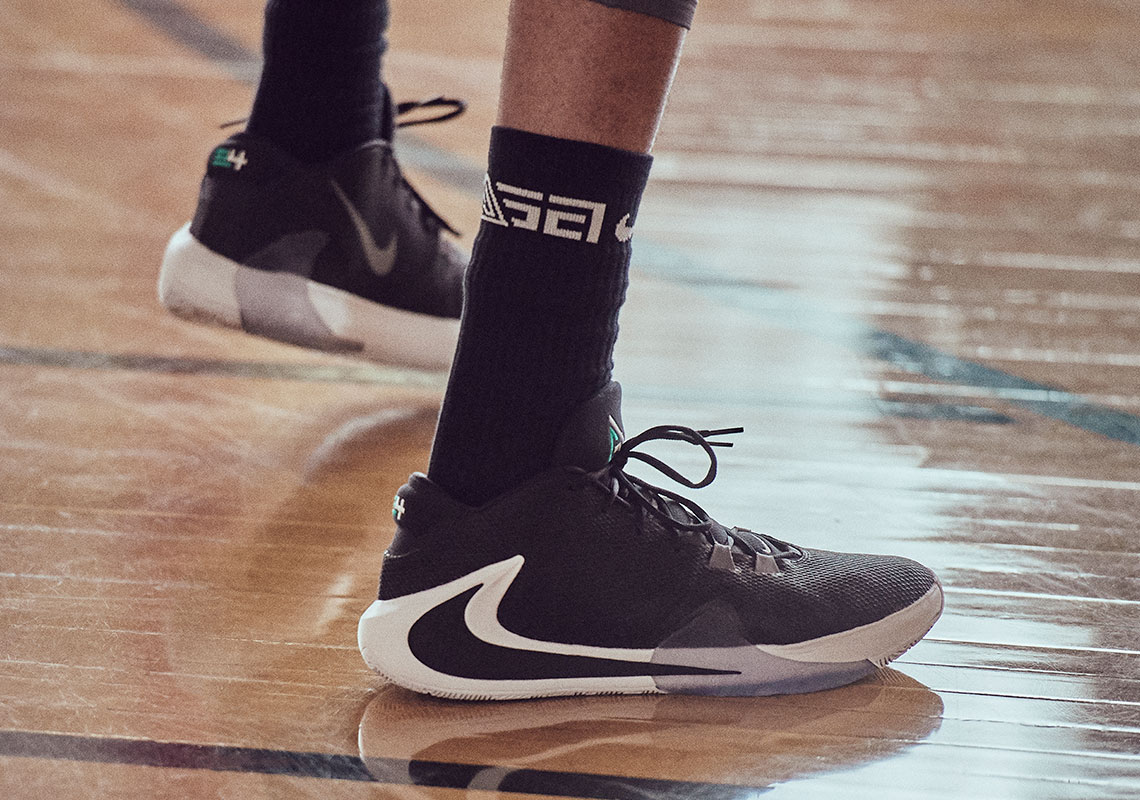 Newly crowned NBA MVP Giannis Antetokounmpo had a touching speech in Los Angeles last week, paying an emotional and teary tribute to his family and his late father. Almost immediately after, he and the entire Antetokoumpo boarded a flight back to their home country to continue the celebration with the launch of the Nike Zoom Freak 1 signature shoe.

Footwork is extremely important for Giannis. One of his many weapons in his offensive arsenal is his “euro step”, but his strides are so much longer and more powerful than the average NBA player. Nike had to focus on containment and traction more so with Zoom Freak 1, and the solution was a system that includes four containment bands at the forefoot, hidden under the mesh upper, and a unique traction layout that aids in those extreme movements. This is where Nike’s design team shines. The four forefoot bands represent each of the four Antetokounmpo brothers, while the rose petal pattern on the outsole are a nod to a Greek tradition of laying out flowers all over the home after the passing of a loved one. Furthermore, Giannis’ new logo, created by Nike’s Global Identity Group, is a blend of Greek and Nigerian identities.

Three colorways of the Nike Zoom Freak 1 have been revealed. The “All Bros” (orange) version will release on June 29th. The first in-line release (black/white) will hit stores on July 10th, while a third tribute to a father in the “Roses” will be available on September 7th. Each retails for $120. 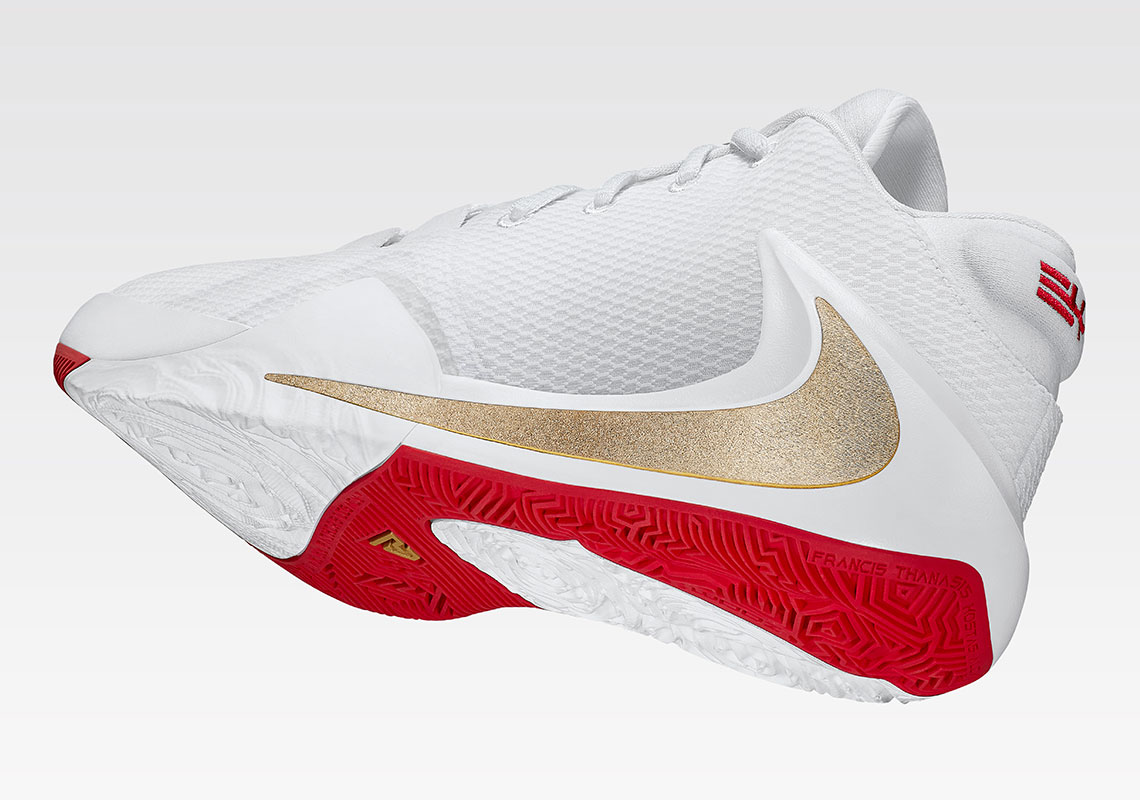 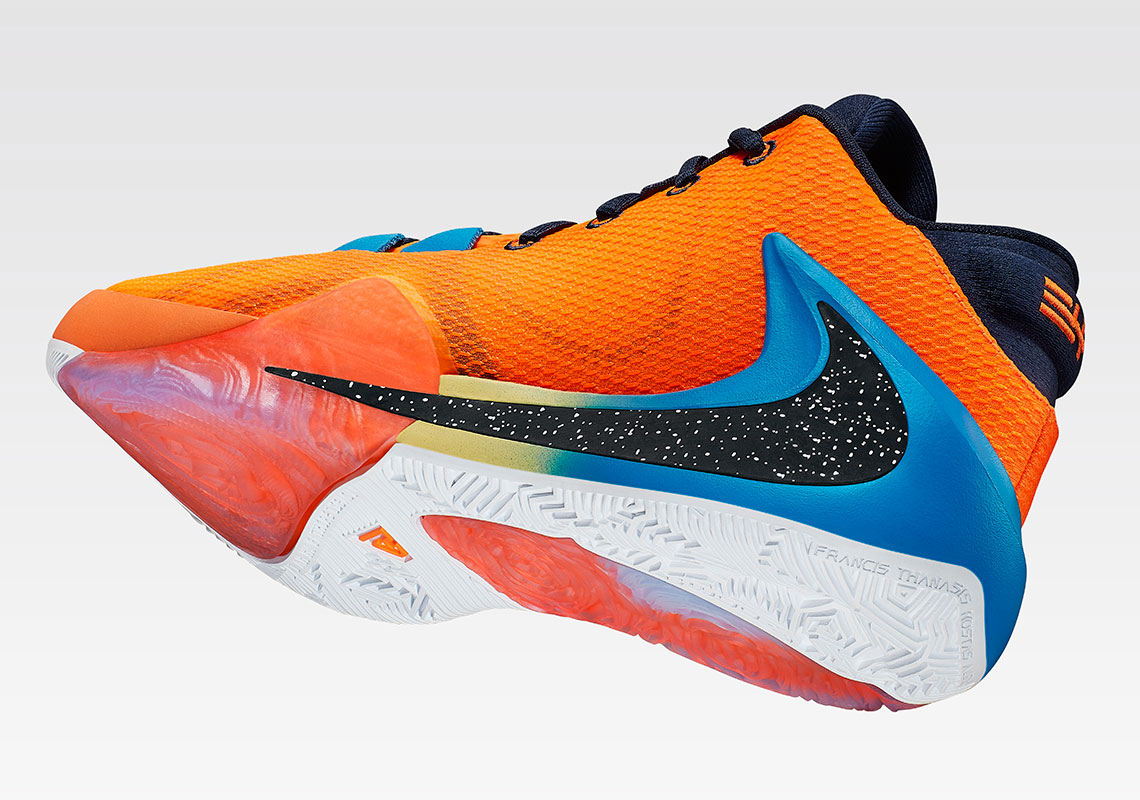 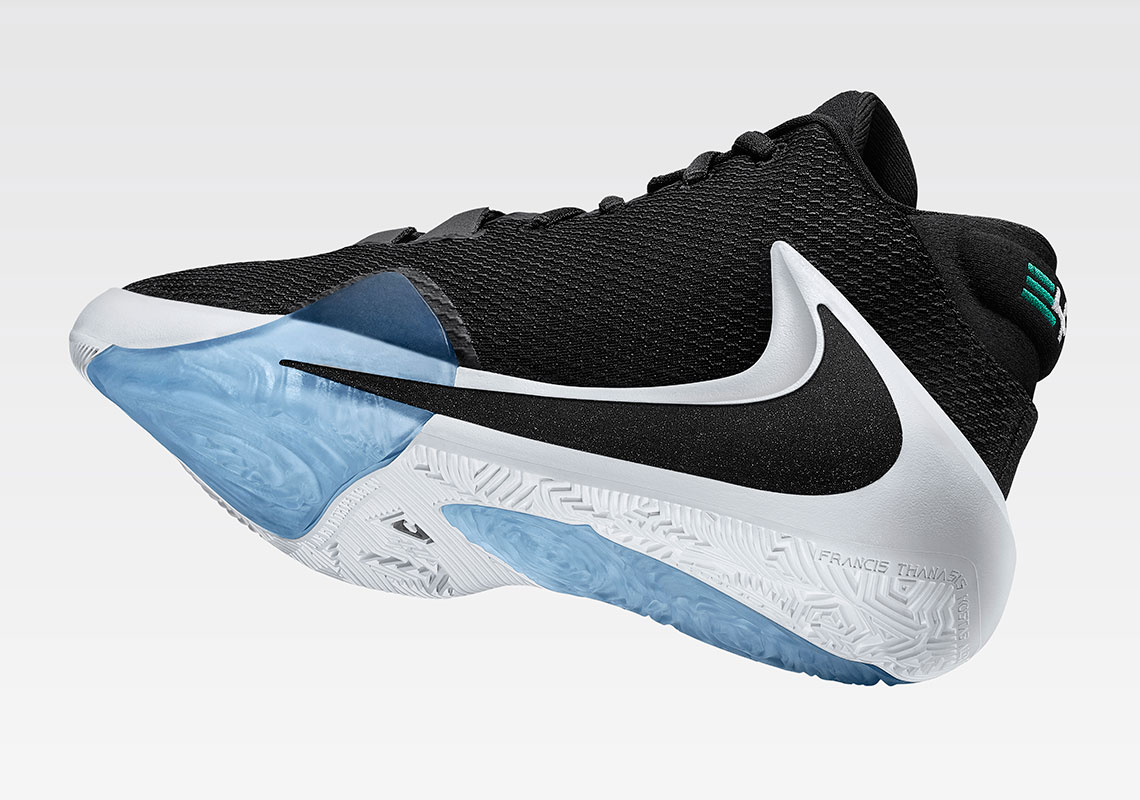 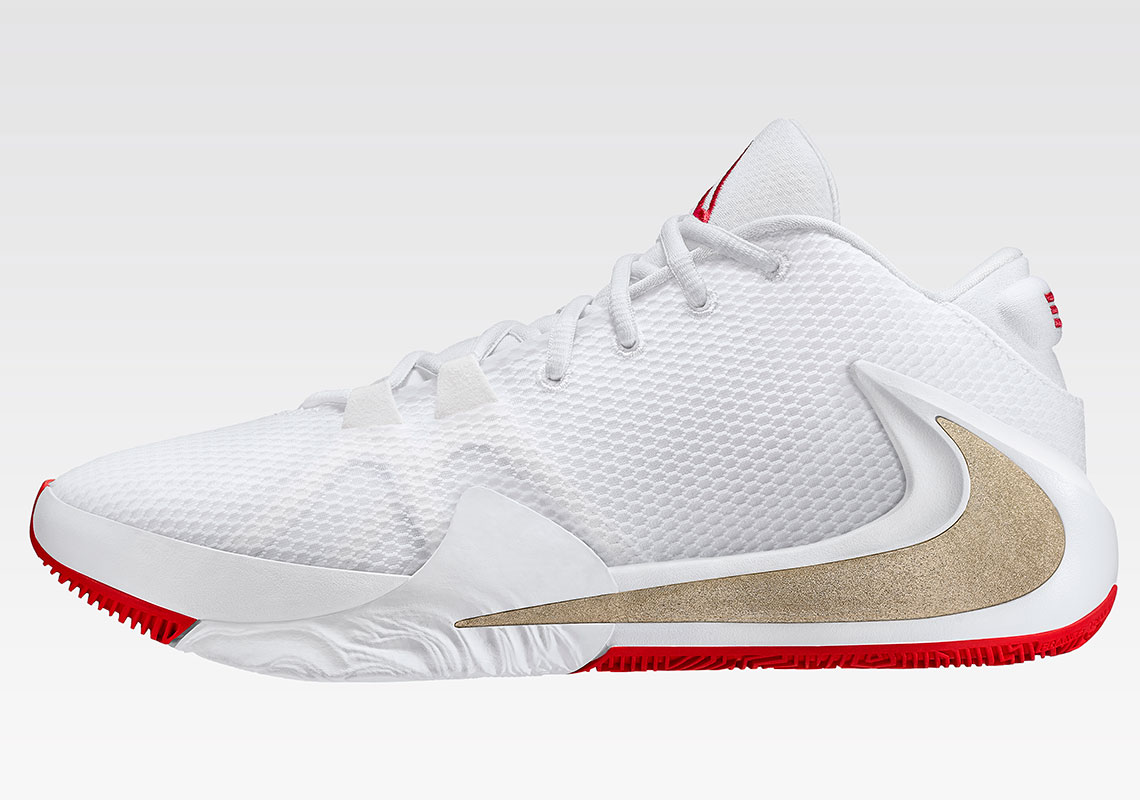 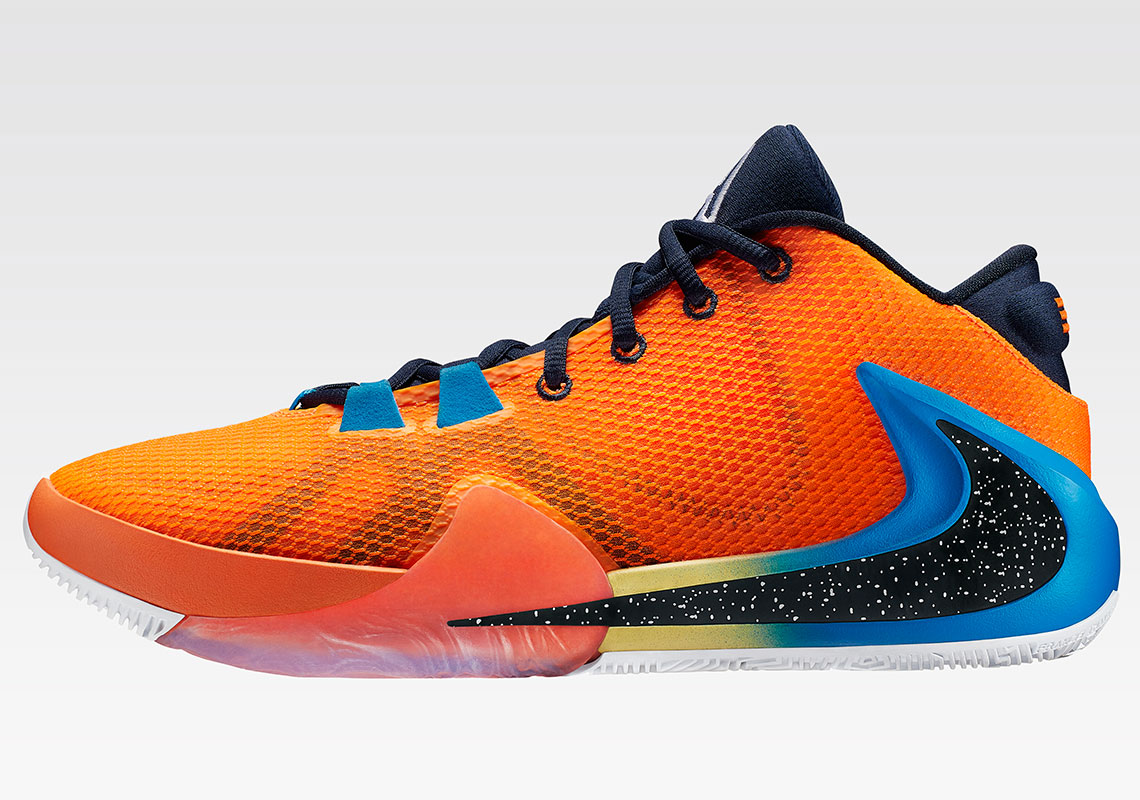 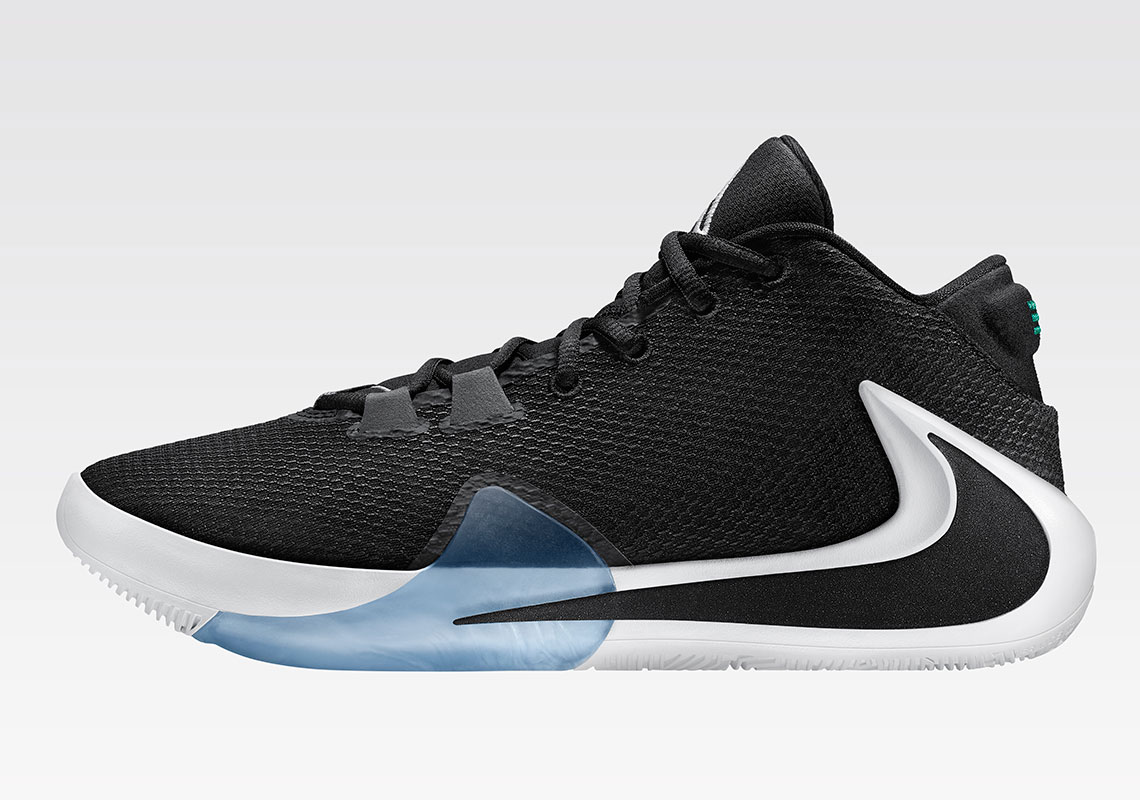 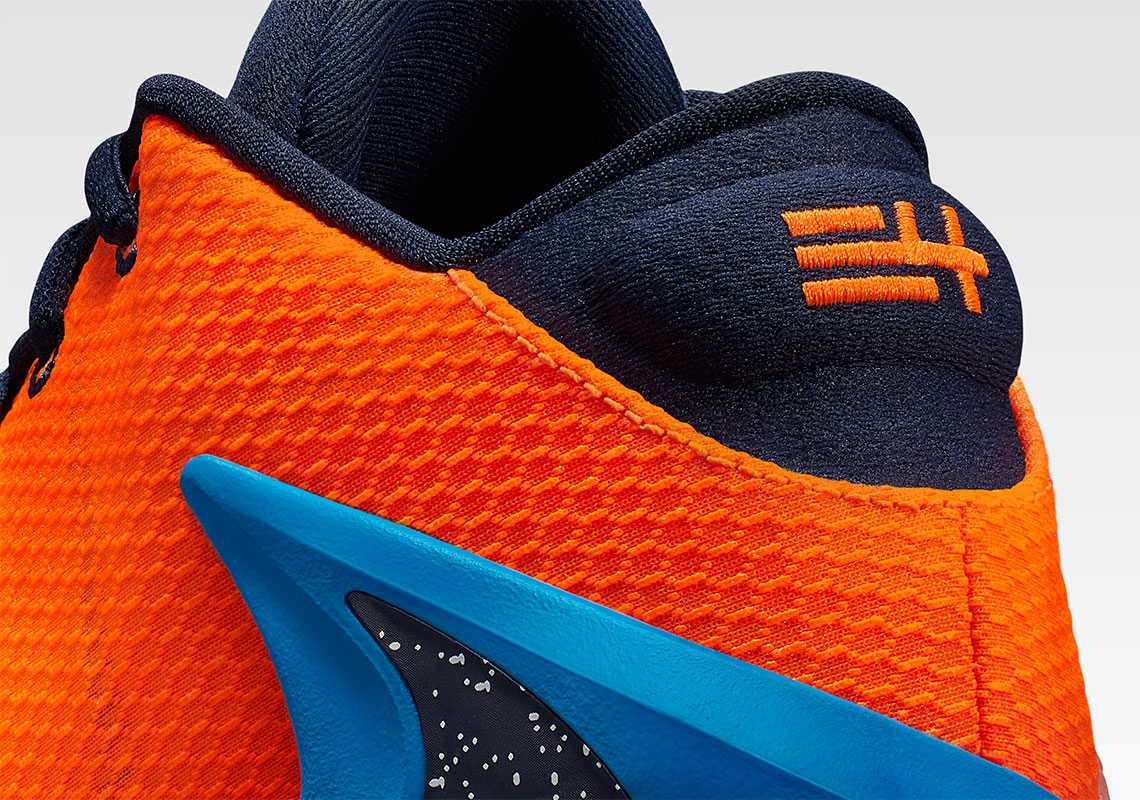 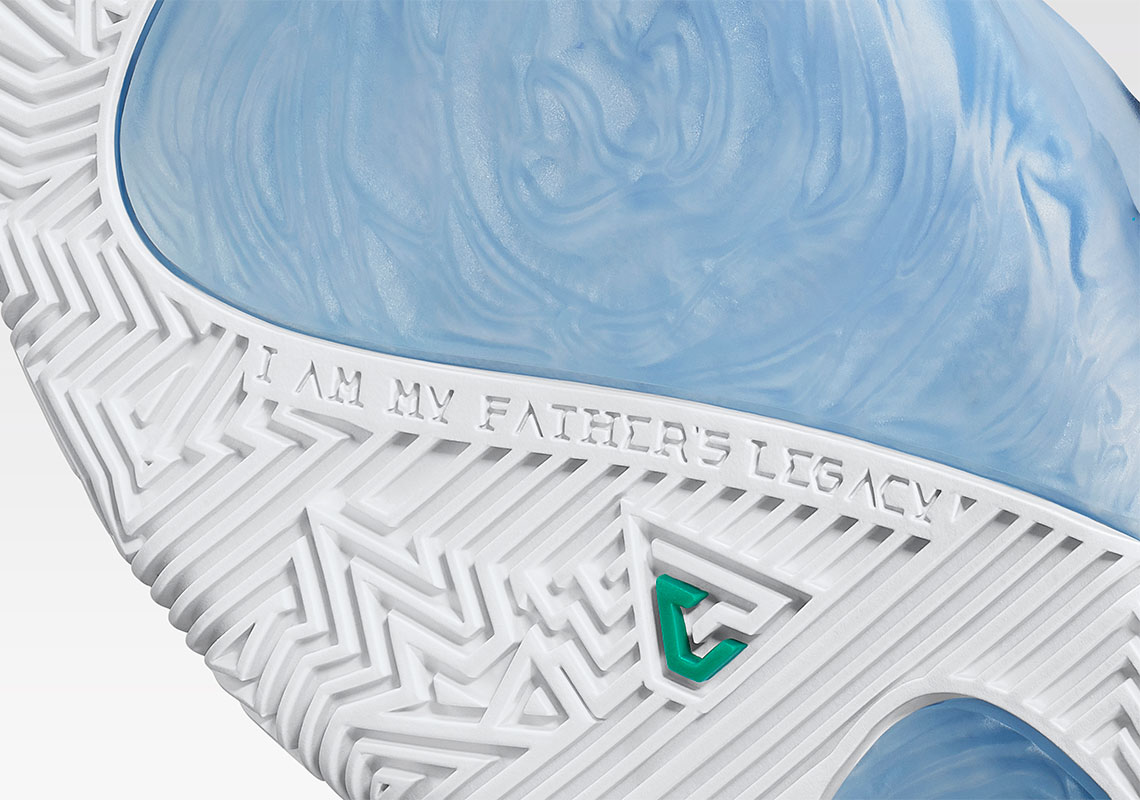 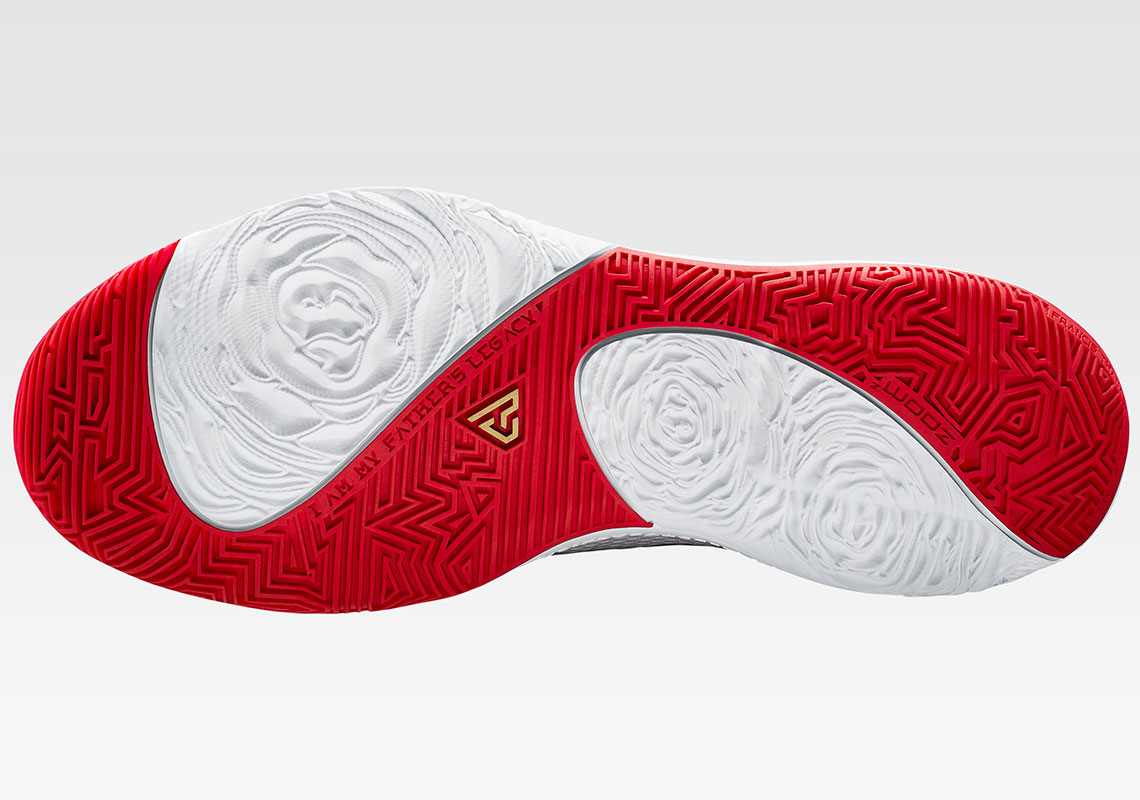 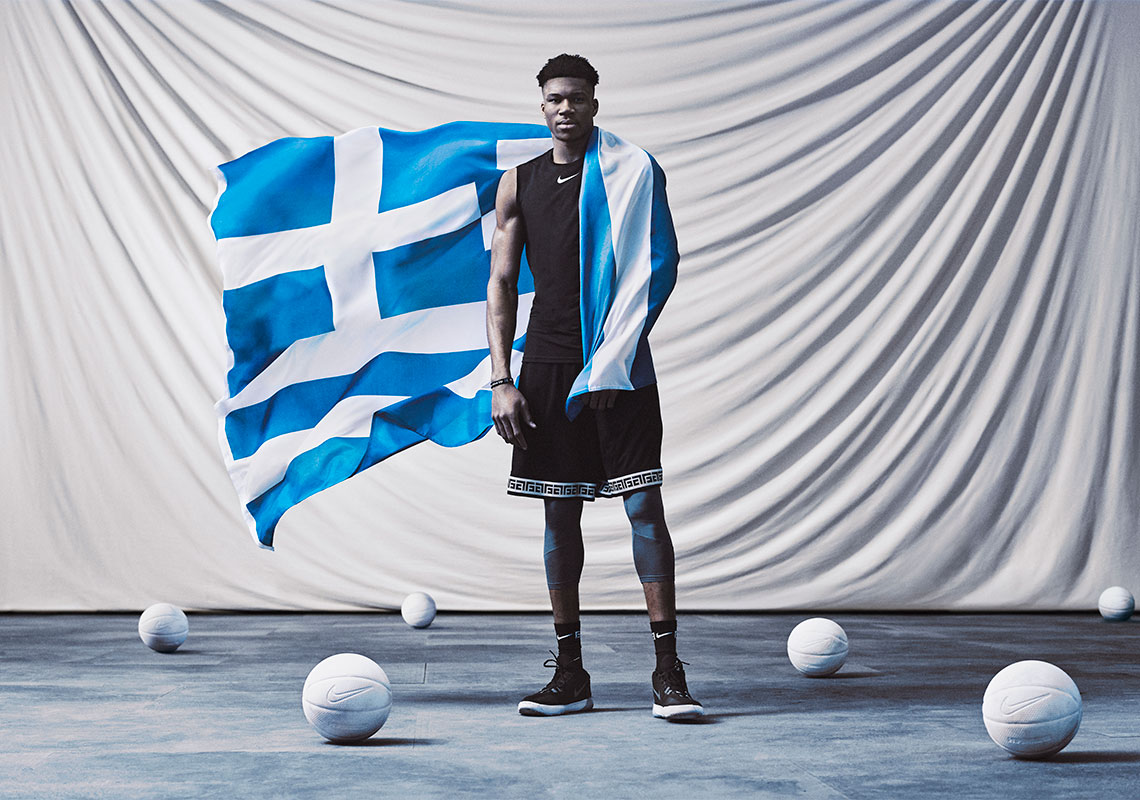 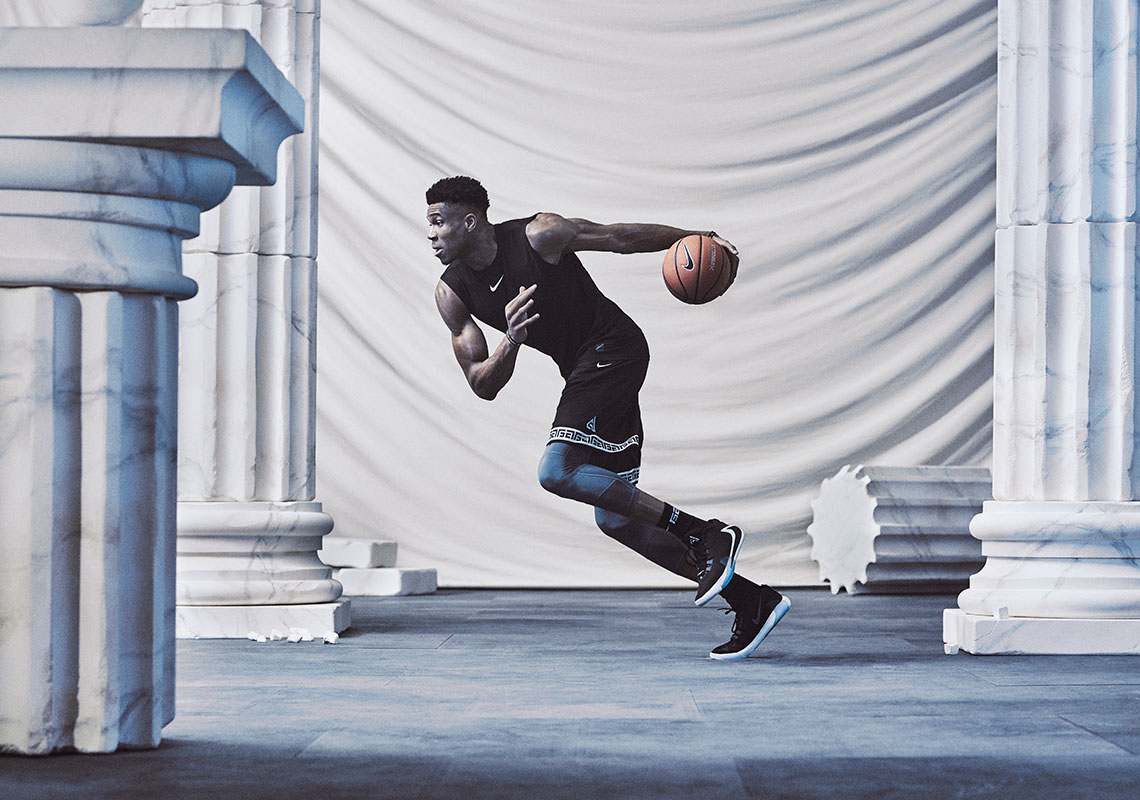 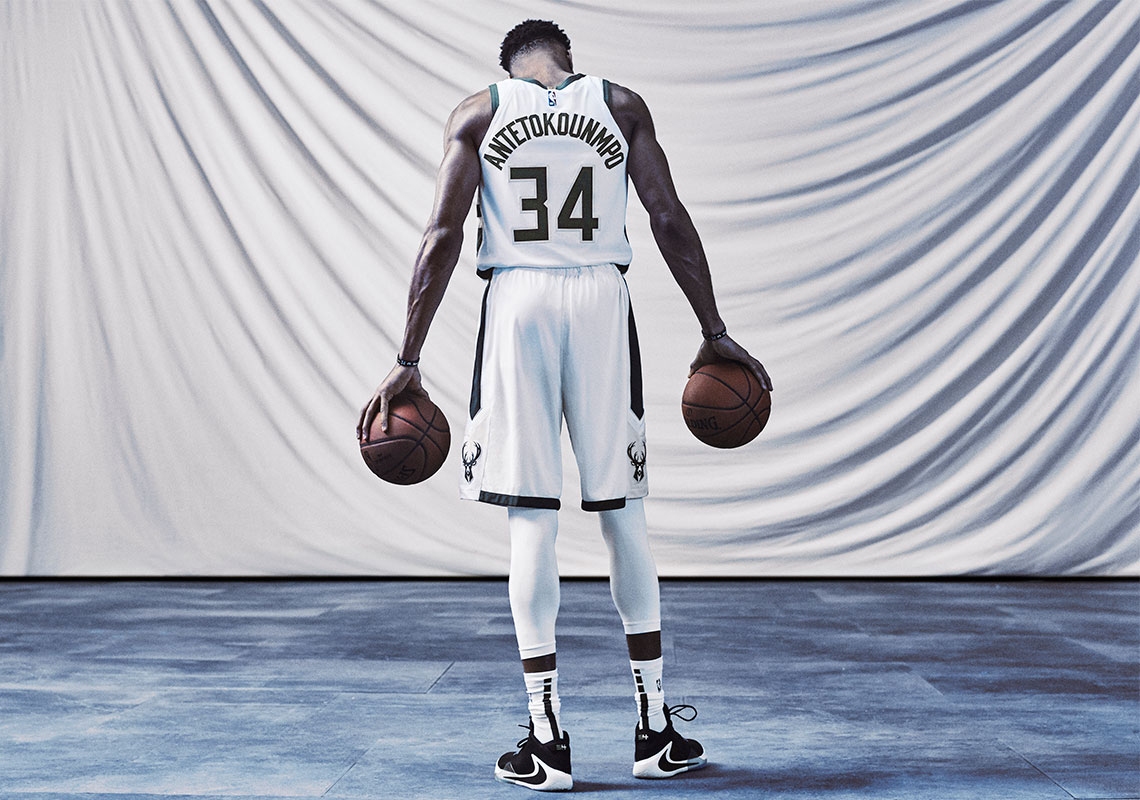 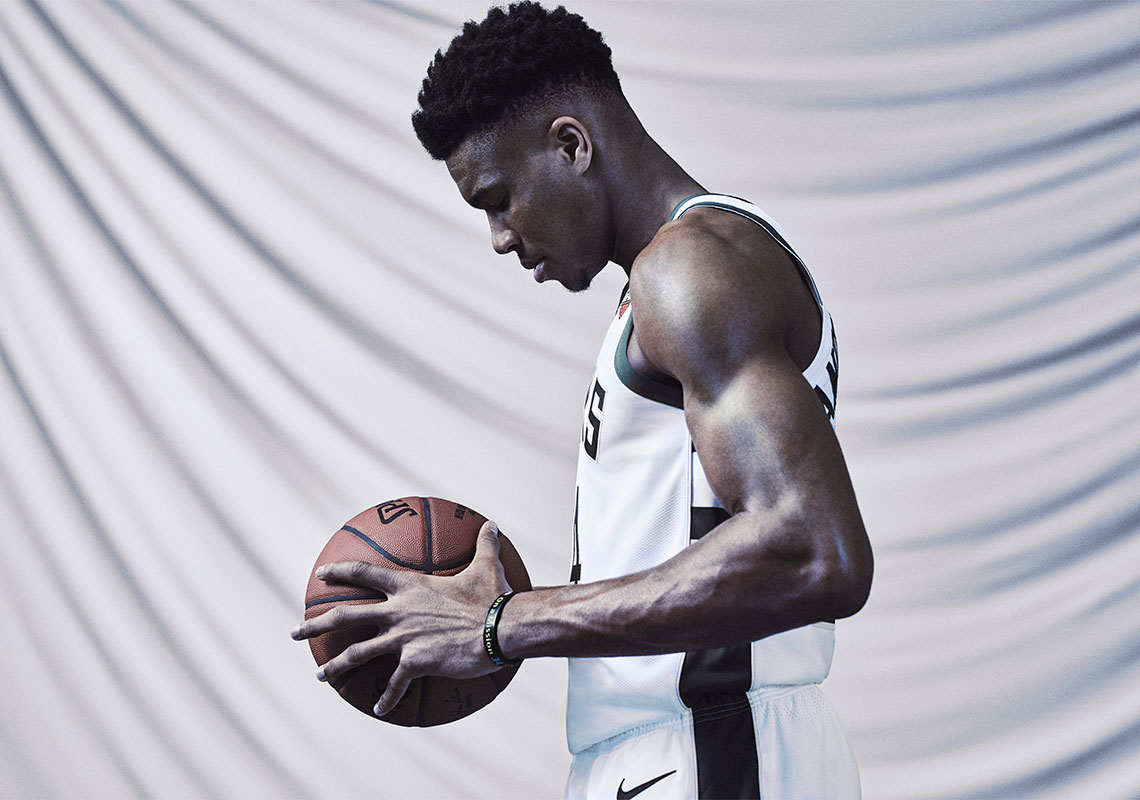 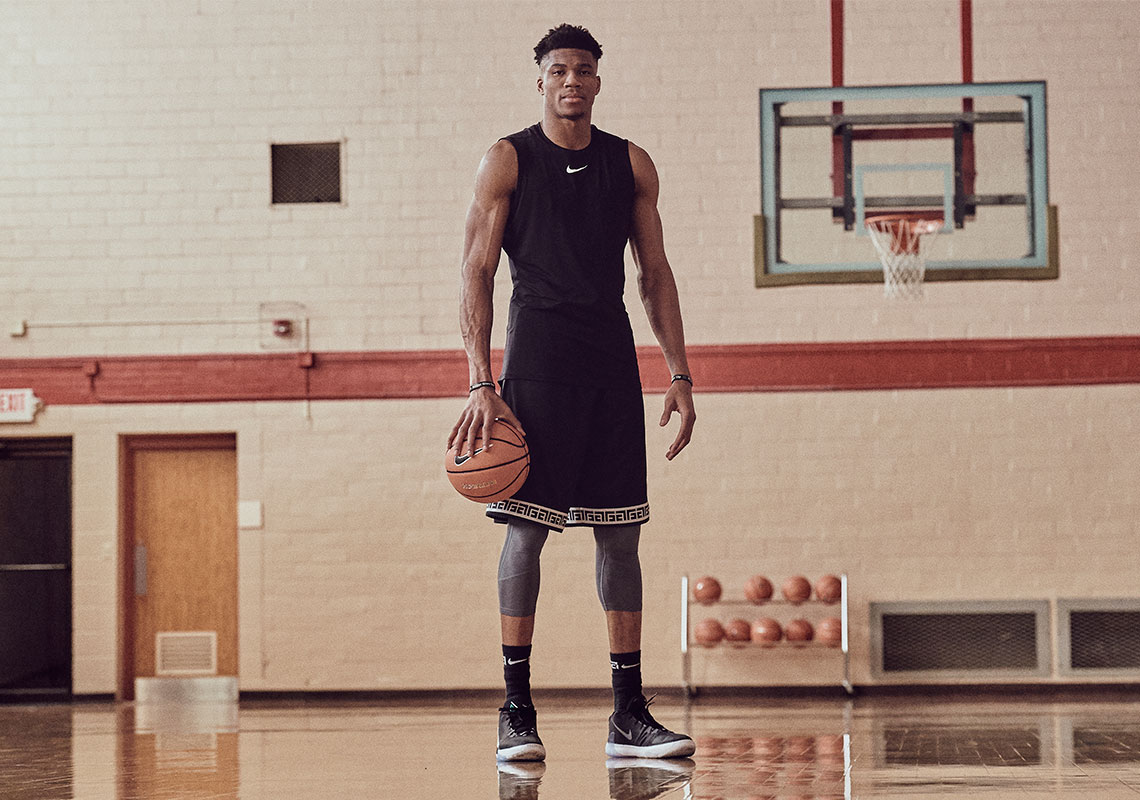