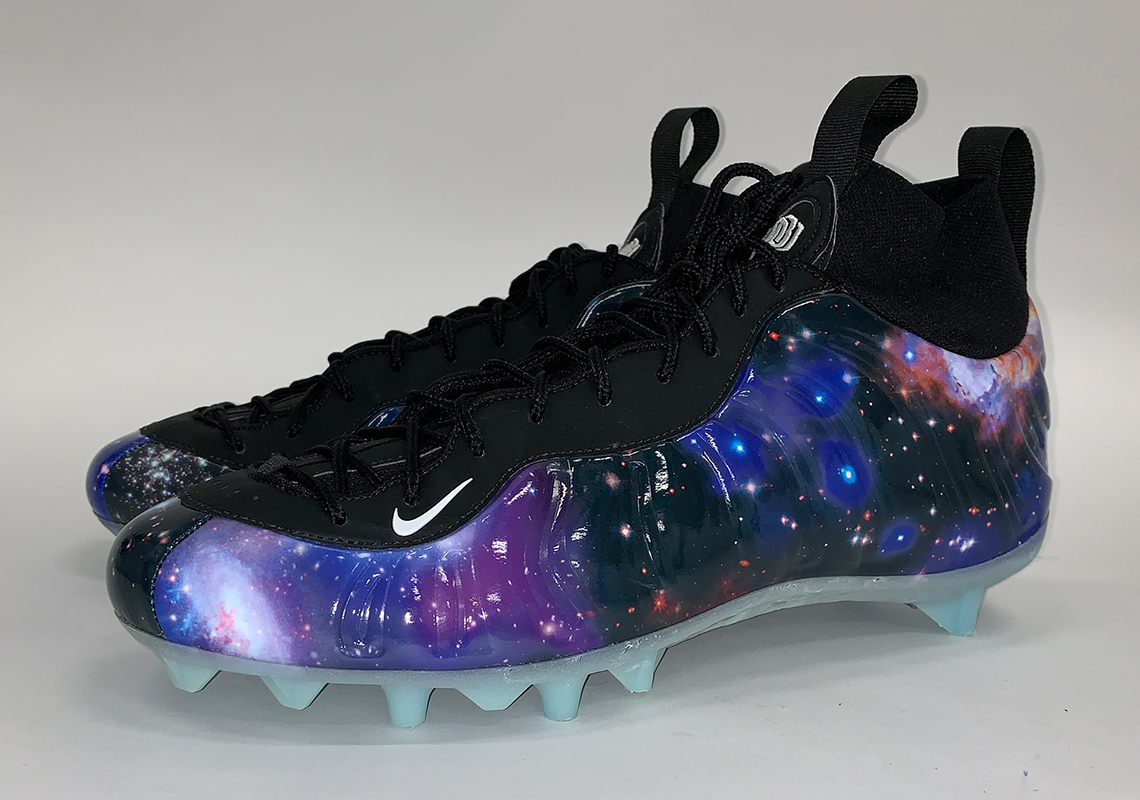 Odell Beckham Jr.’s display of grail-inspired cleats continues in Week 3 as he laces up this out-of-the-world colorway from the Nike Air Foamposite One “Galaxy”. Originally dropping in February of 2012 as part of the NBA All-Star Weekend festivities in Orlando, the Galaxy Foamposites have grown into one of the most coveted sneakers of all-time while acting as the face of a new generation of footwear fanatics that made the Air Foamposite One the most popular shoe on the planet. Unlike his earlier cleats, which takes after the Air More Uptempo basketball shoe, these Week 3 pre-game cleats featured molded uppers to mimic the sculpted upper of the ’97 classic, complete with glow-in-the-dark cleated outsoles. For the actual game, OBJ will rock an all-brown leather iteration of the Vapor Untouchable Pro 3 OBJ Uptempo to match his Cleveland uniforms. Look out for the cleats in tonight’s game. 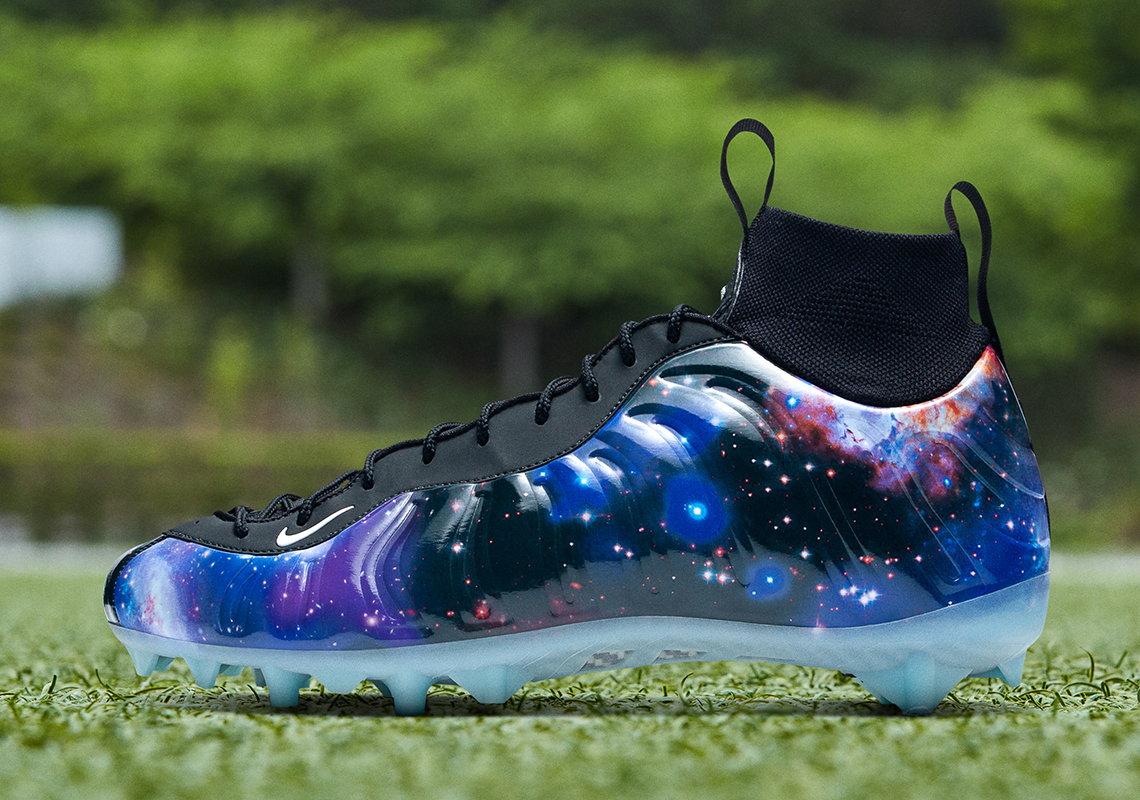 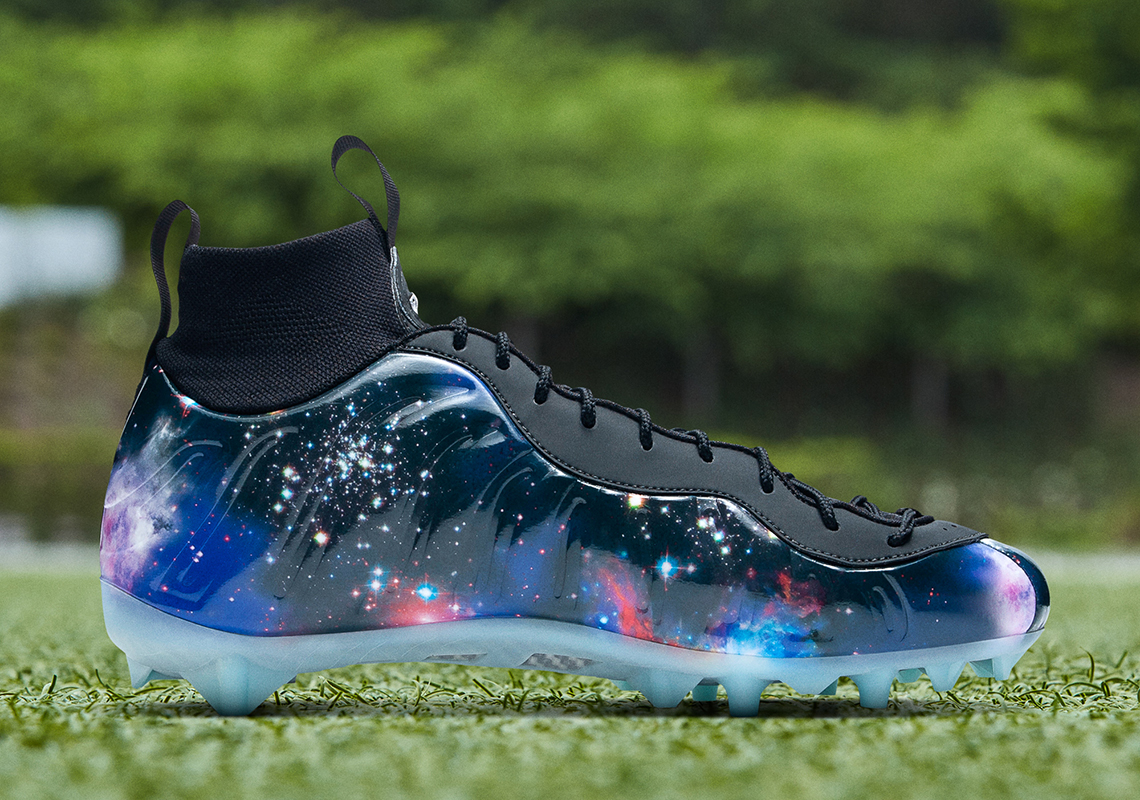 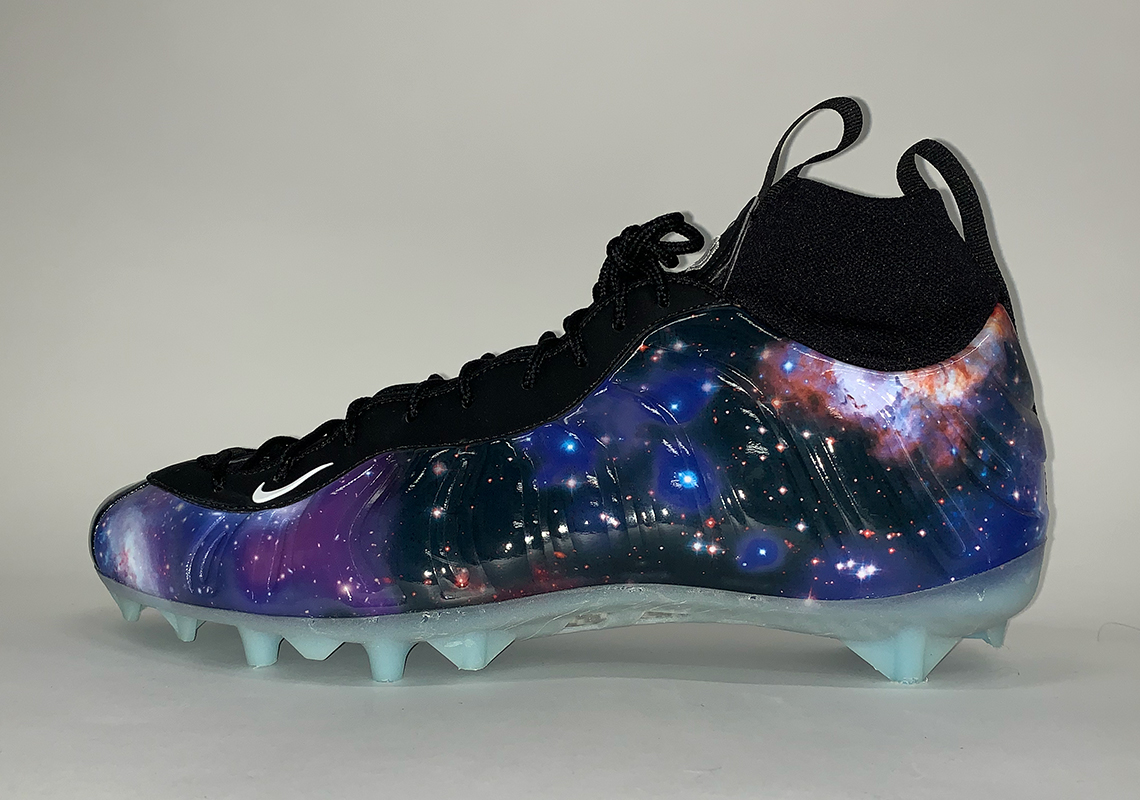 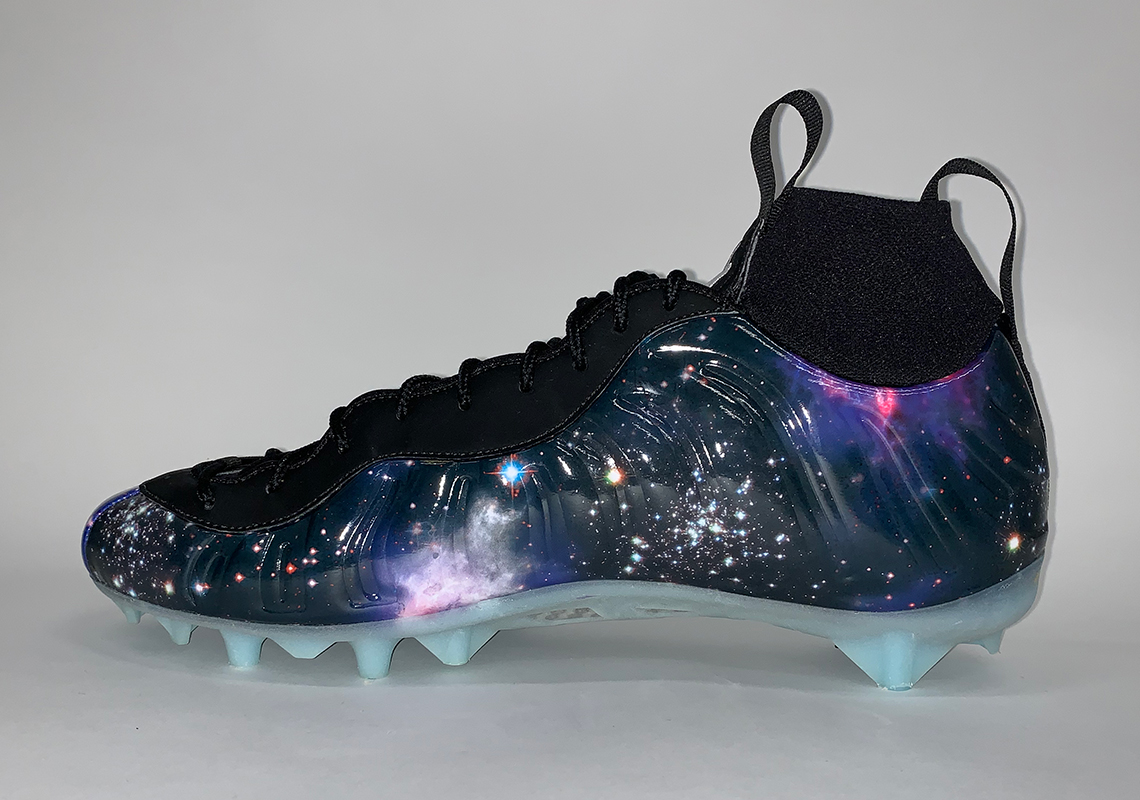 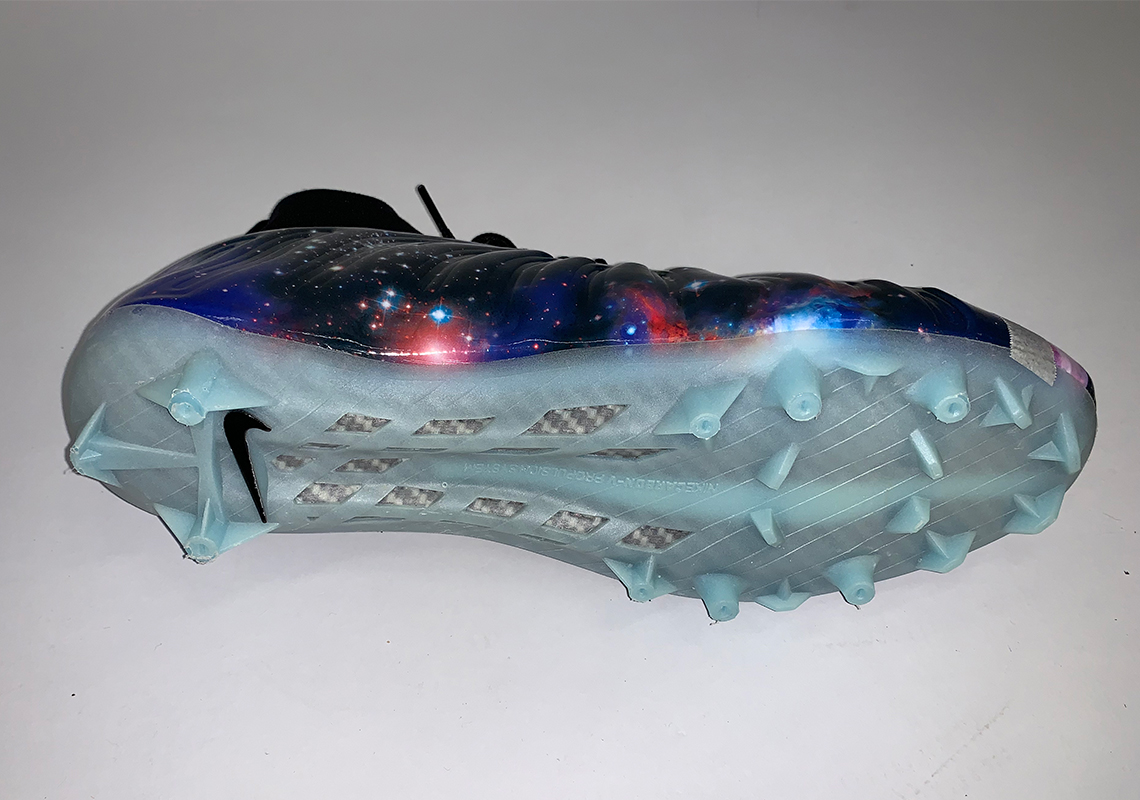 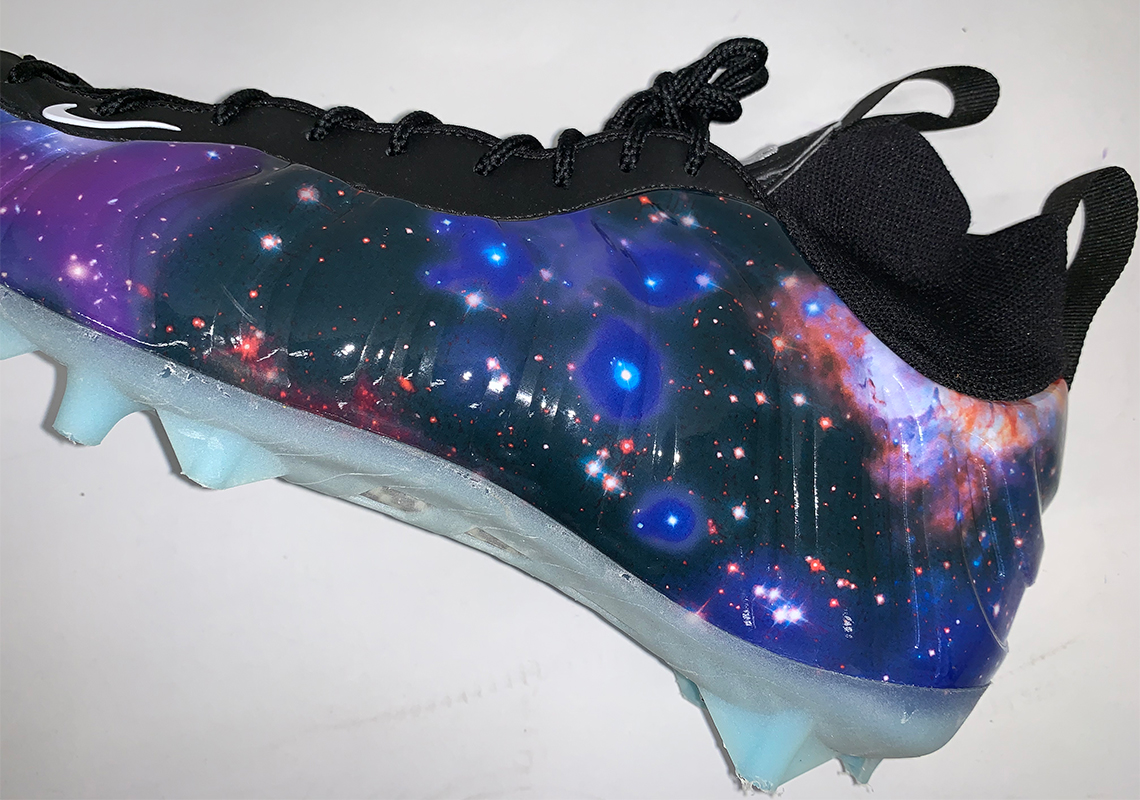 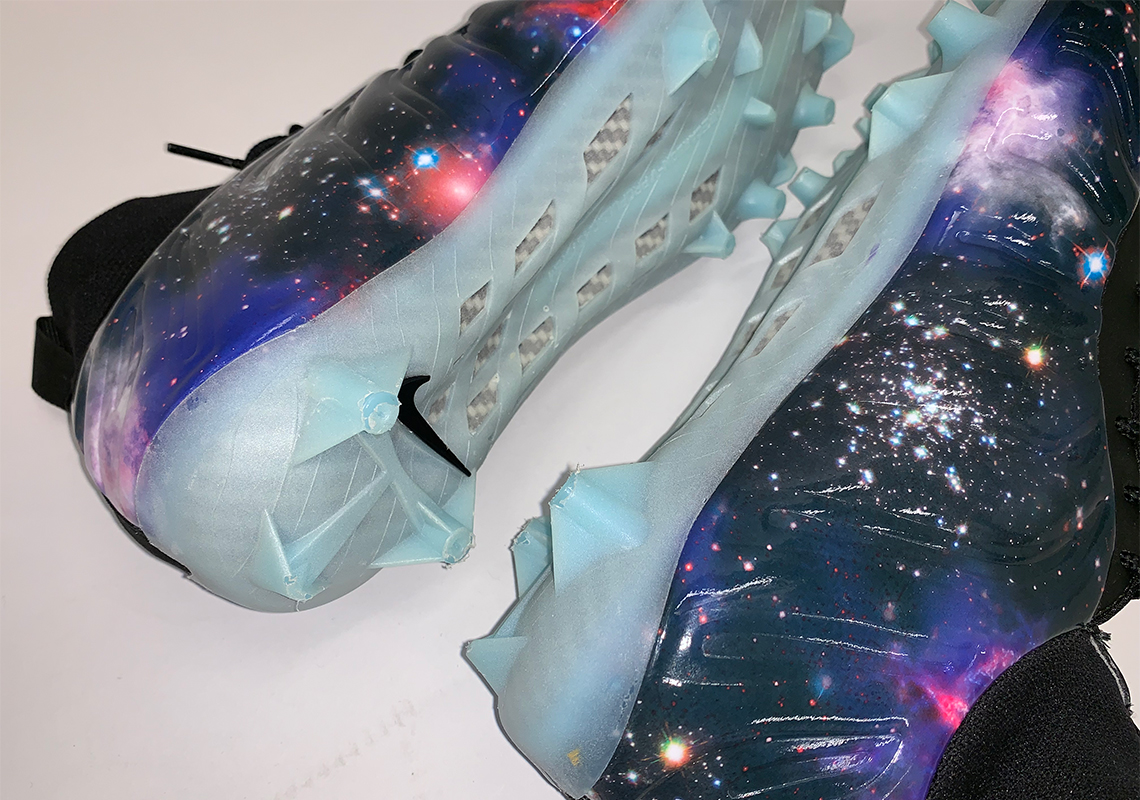 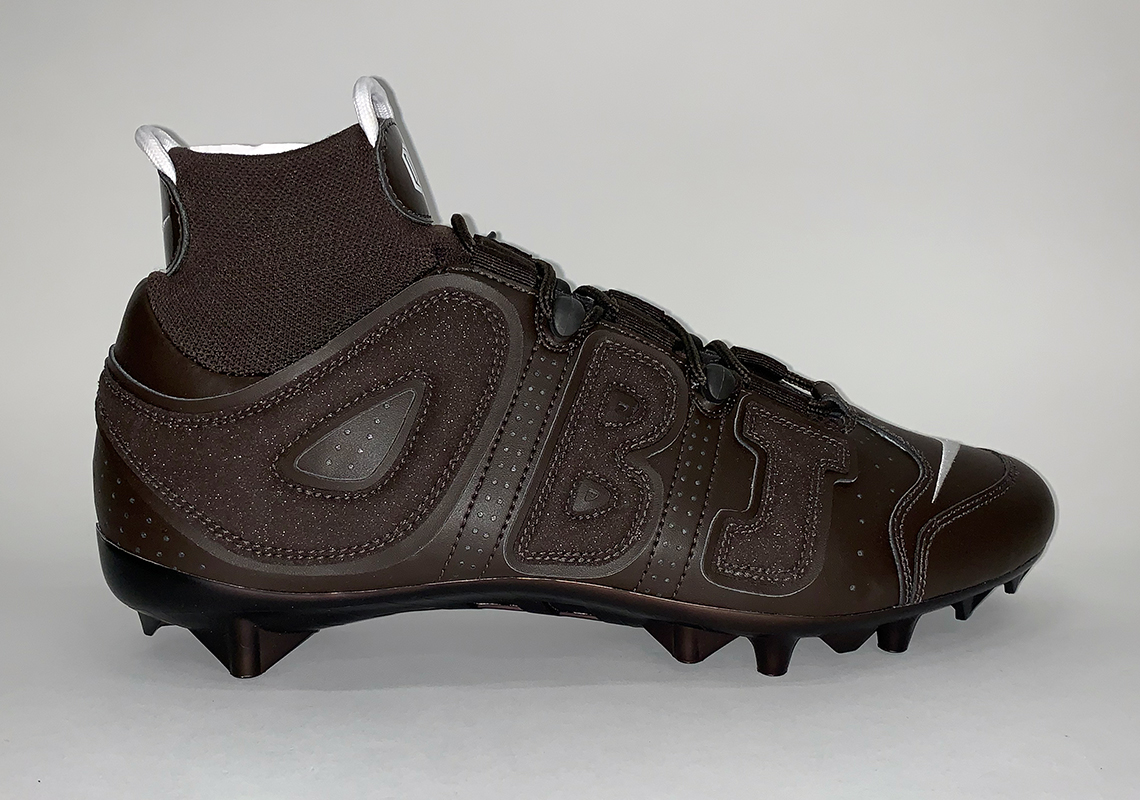 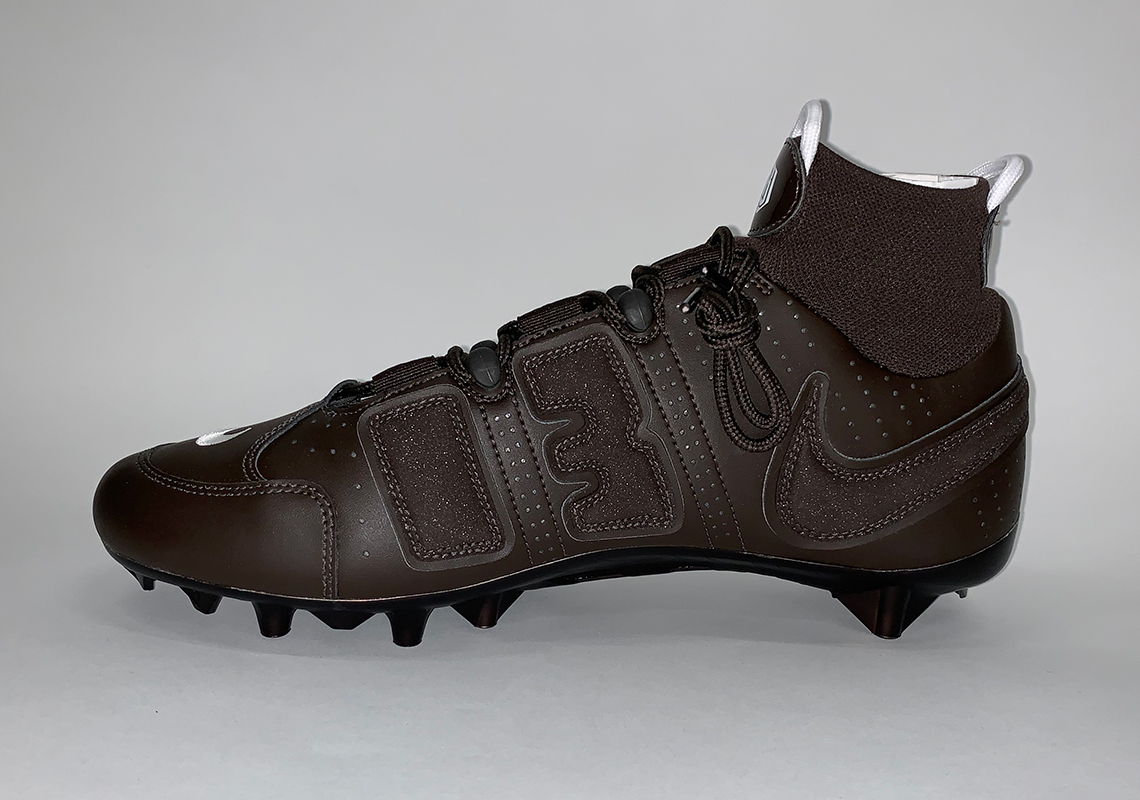