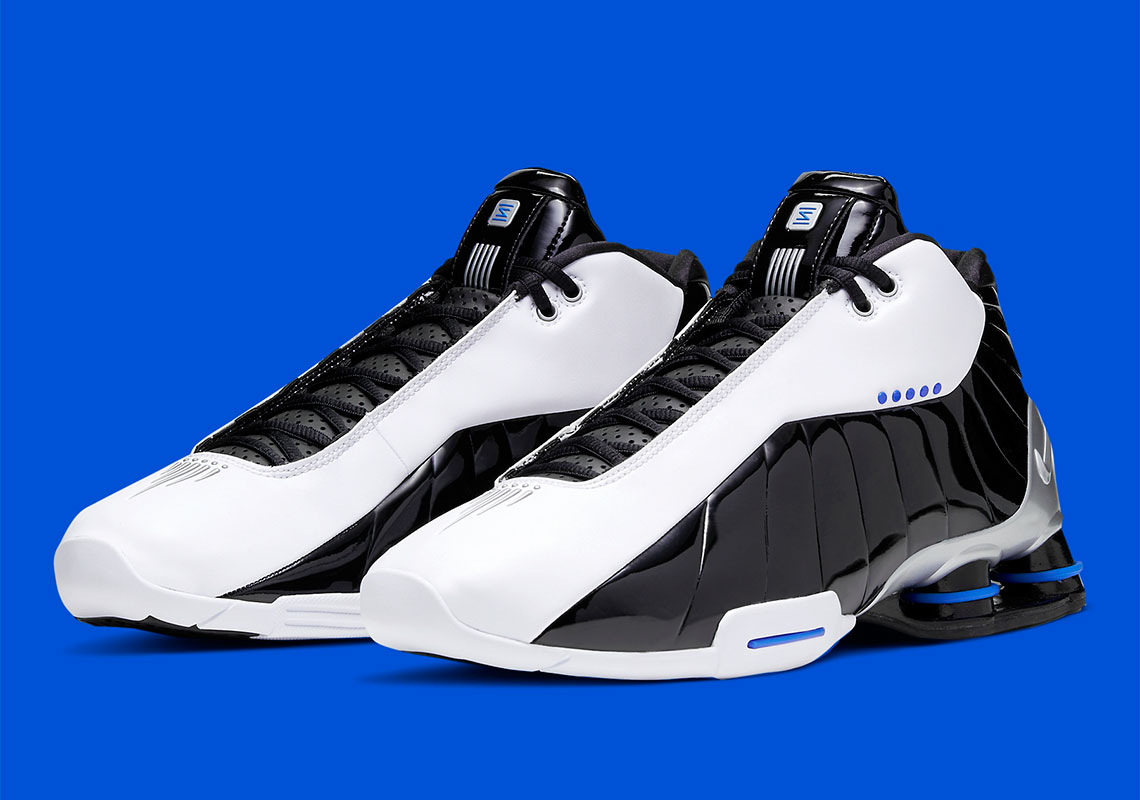 Expanding on the silhouette’s lore, Nike has offered up many of the Shox BB4‘s most iconic colorways, specifically those most heavily associated to athlete Vince Carter. Worn by the legend almost 20 years ago, this clean OG black patent leather colorway arrives to what can only be considered bittersweet feelings. Instead of honoring newly acquired accolades or record-beating news, the pair’s upcoming release is likely to mark Cater’s upcoming retirement. As such, its well-aged styling translates over two decades entirely unfazed: clean white bases, glossy bottom halfs, and essential accents of light blue complete what is certainly one of the model’s best. If you’re interested in grabbing a pair, then be sure to check it out in detail right below, then sit tight as we await a likely Nike.com release within the coming months. 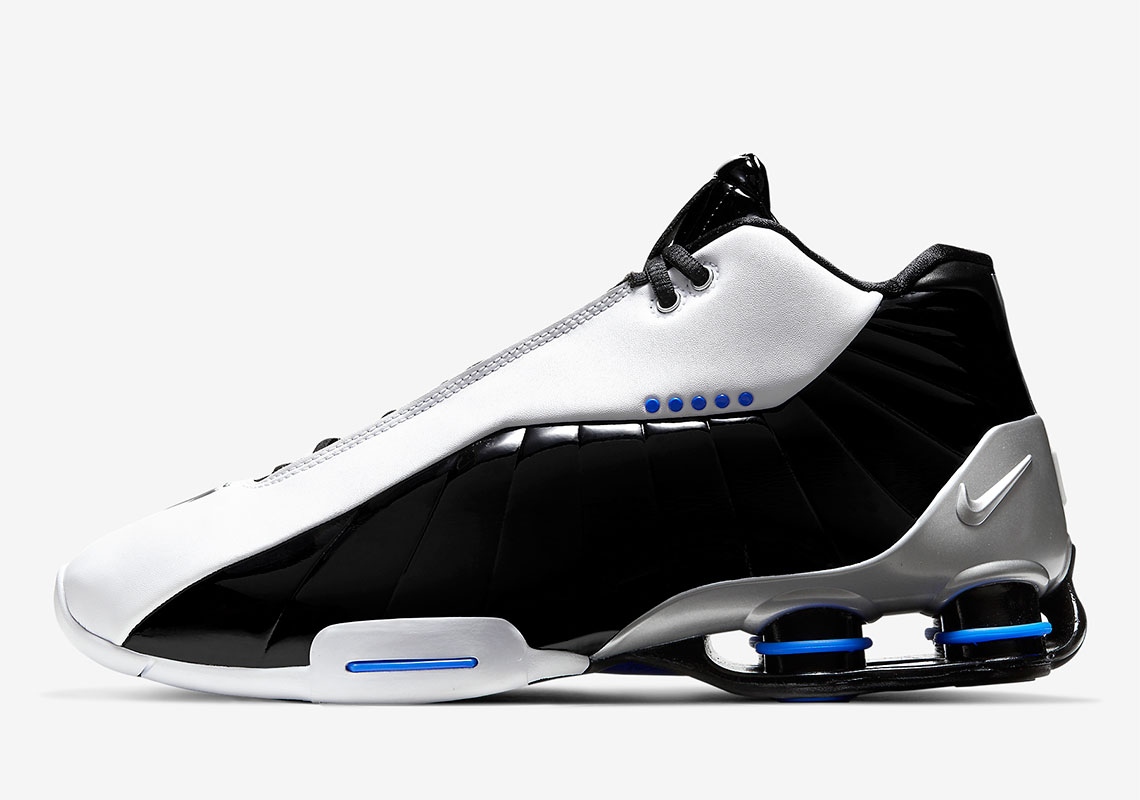 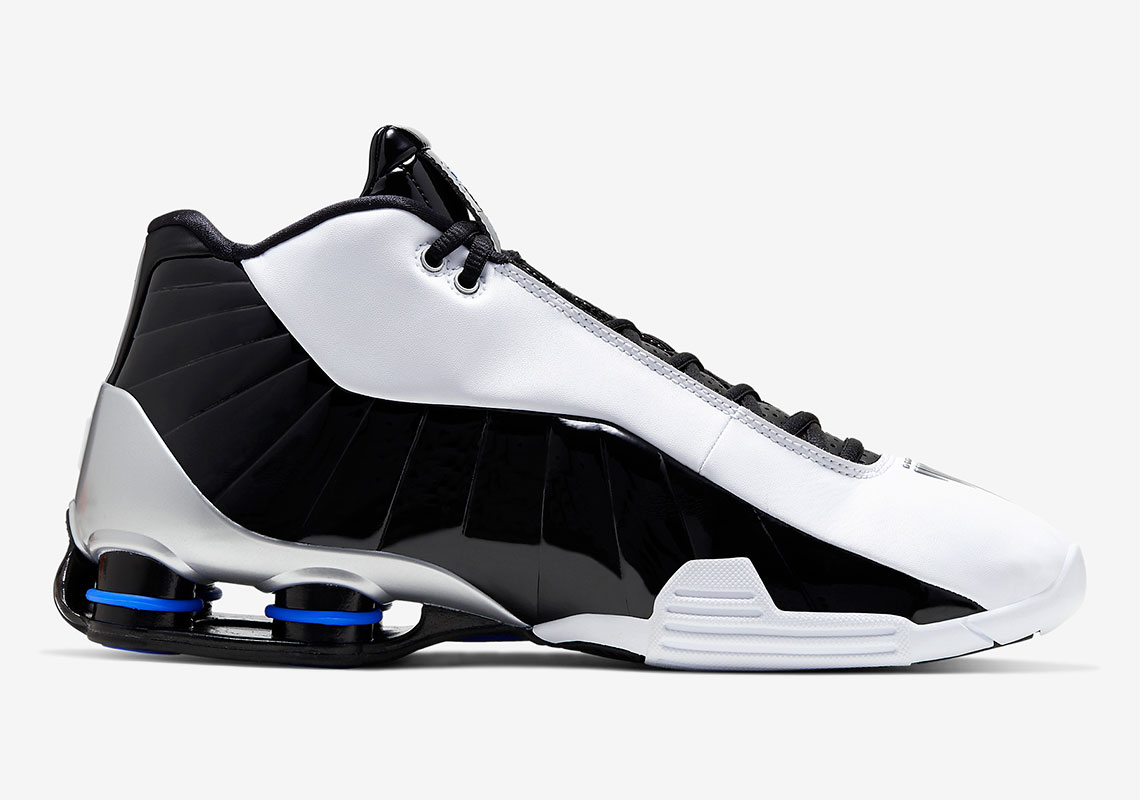 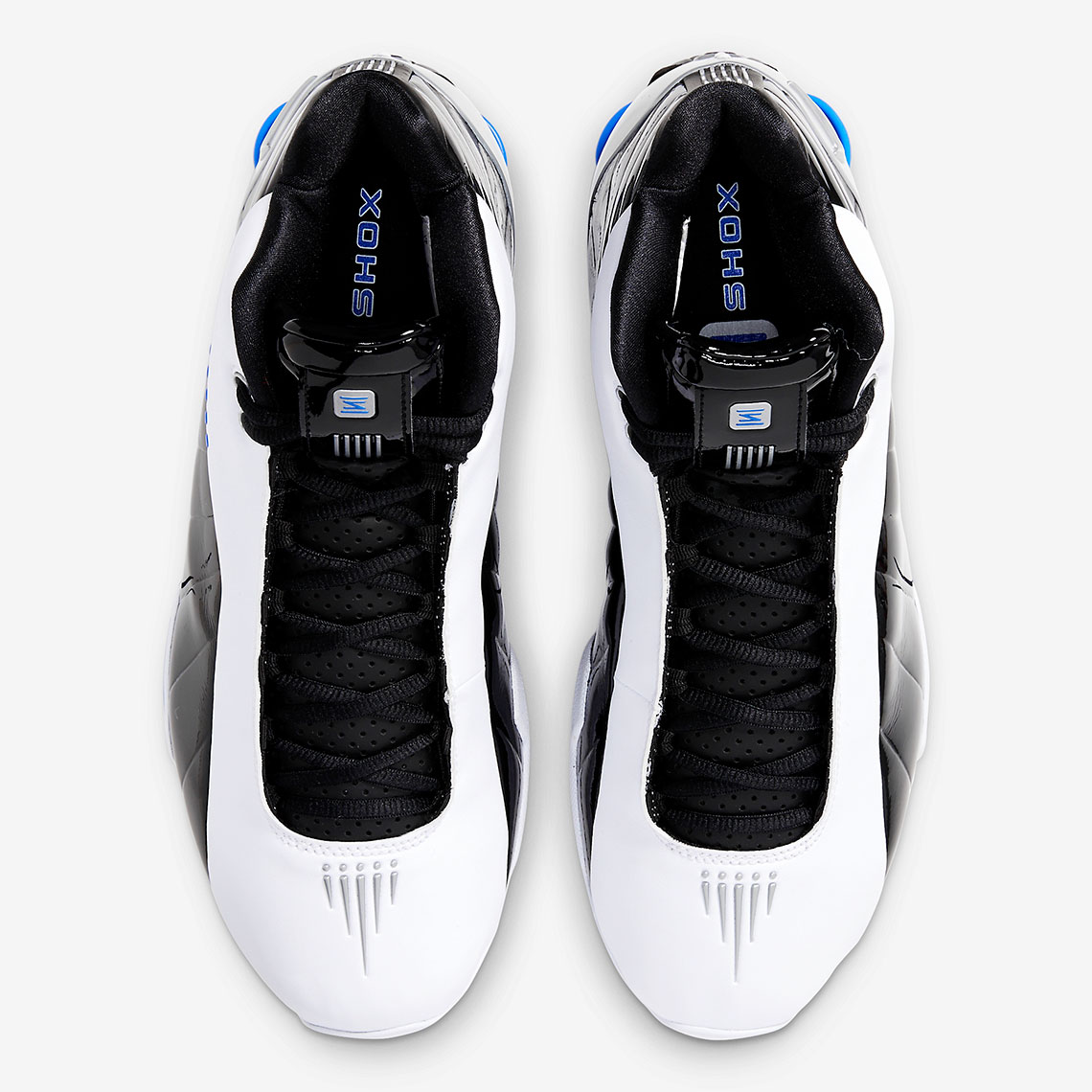 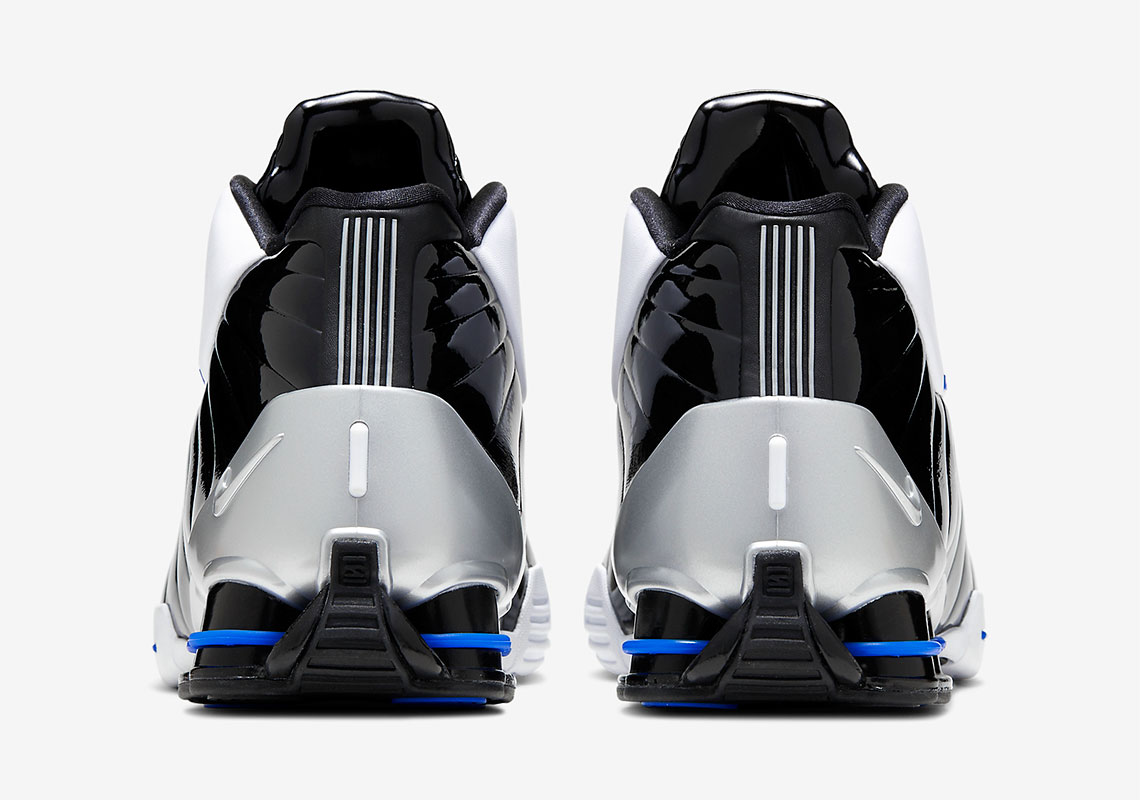 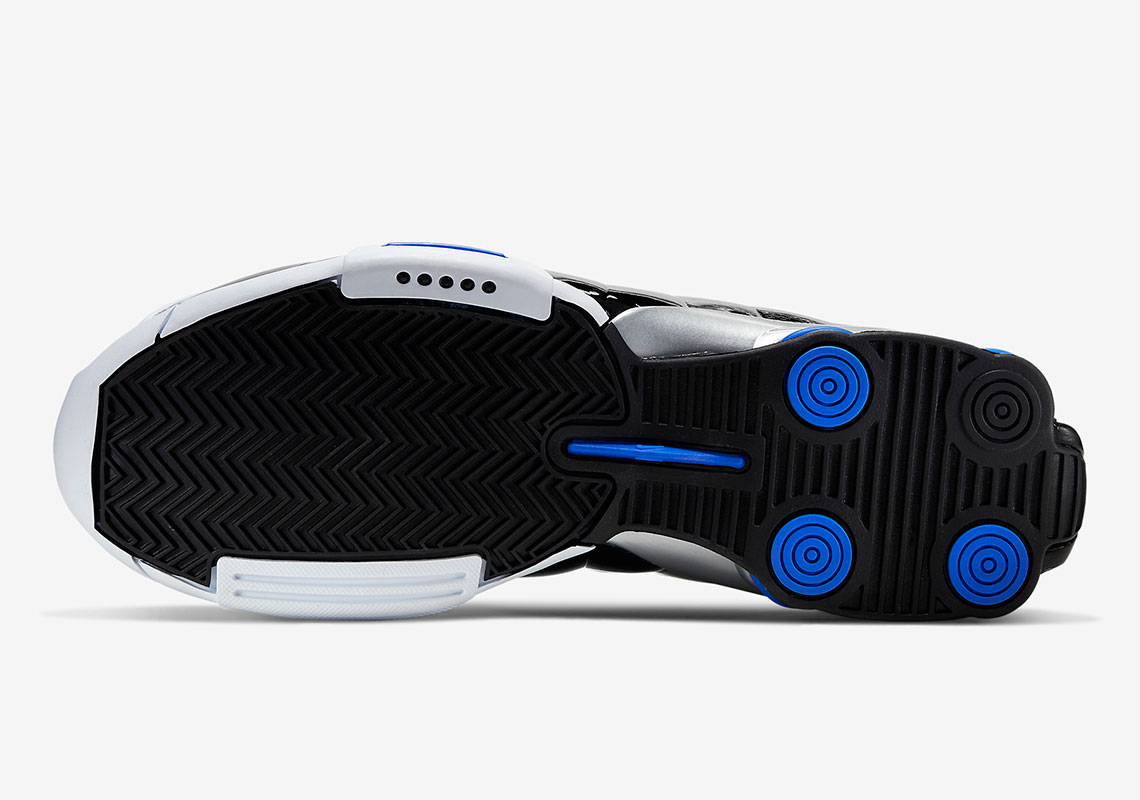