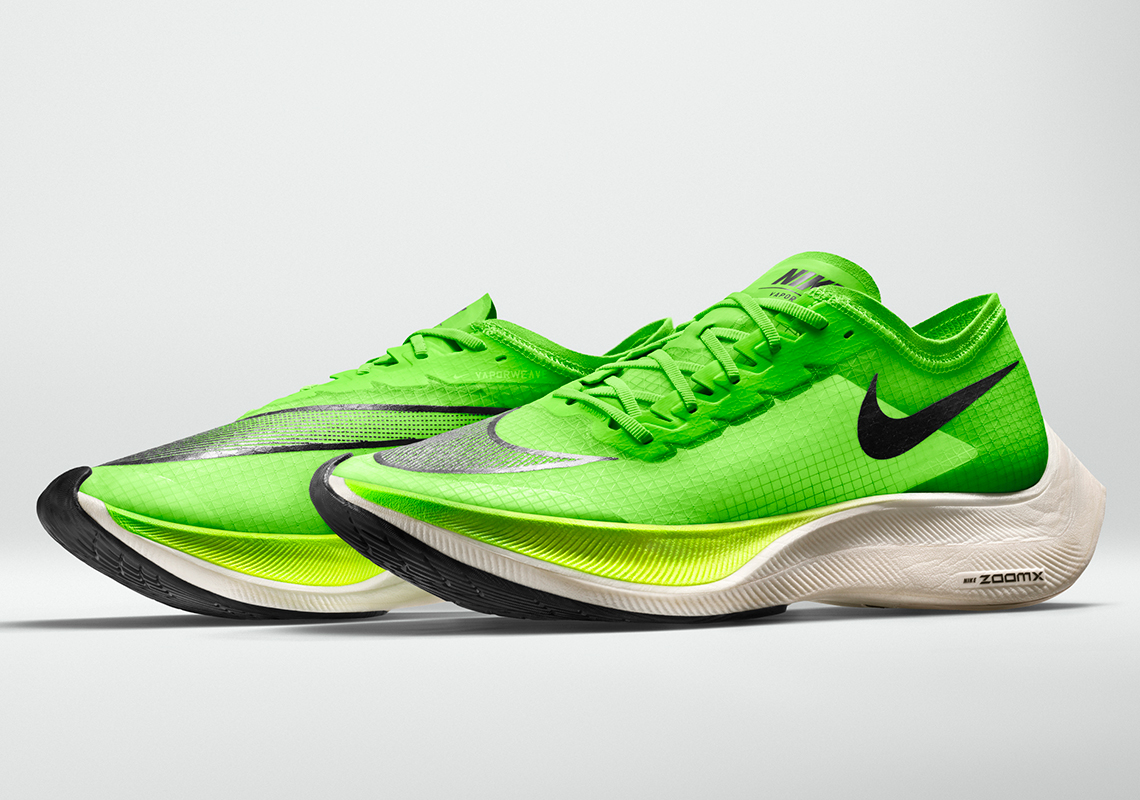 Nike Running, with their finger ever on the pulse of innovation, has always strived for the next big thing, and their revolutionary VaporFly NEXT% was on the cusp of achieving never-before-seen greatness before being struck down by World Athletics after subsequent testing. Thereafter, the pair was restricted to a more casual market: a result of Eliud Kipchoge’s world record breaking run earlier last year, which sparked controversy for a multitude of reasons — the shoes a frequently brought up point of contention. After debating its legality within the professional scene, the organization, as The Guardian reports, has finally come to a decision. The blanket ban on the silhouette will no longer be imposed, but in its place, there will be a temporary suspension on any new technology until after the Tokyo Olympics. Technical pairs currently on the market, however, are well within regulation as of now. A research project will then follow to more accurately study the performance line-up as well as similar series from rival brands with tighter regulations likely following soon after its results. For further word on this story, sit tight, as we await the final ruling in month’s time. 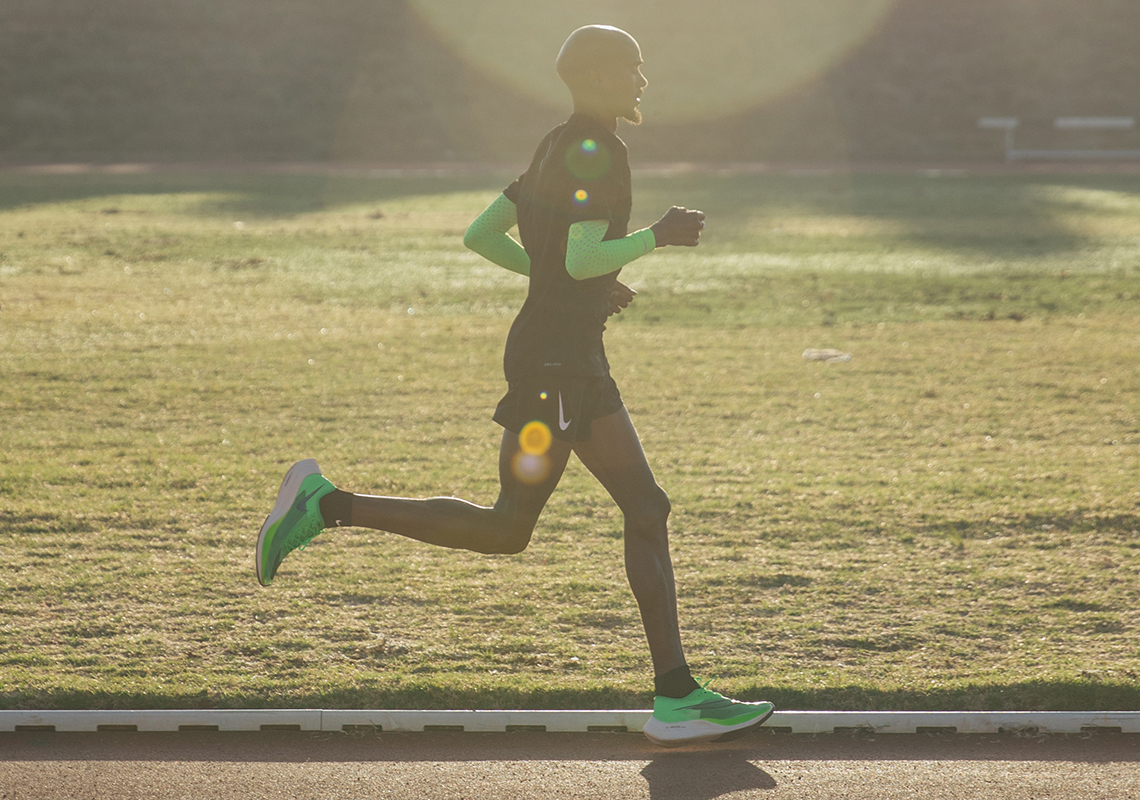 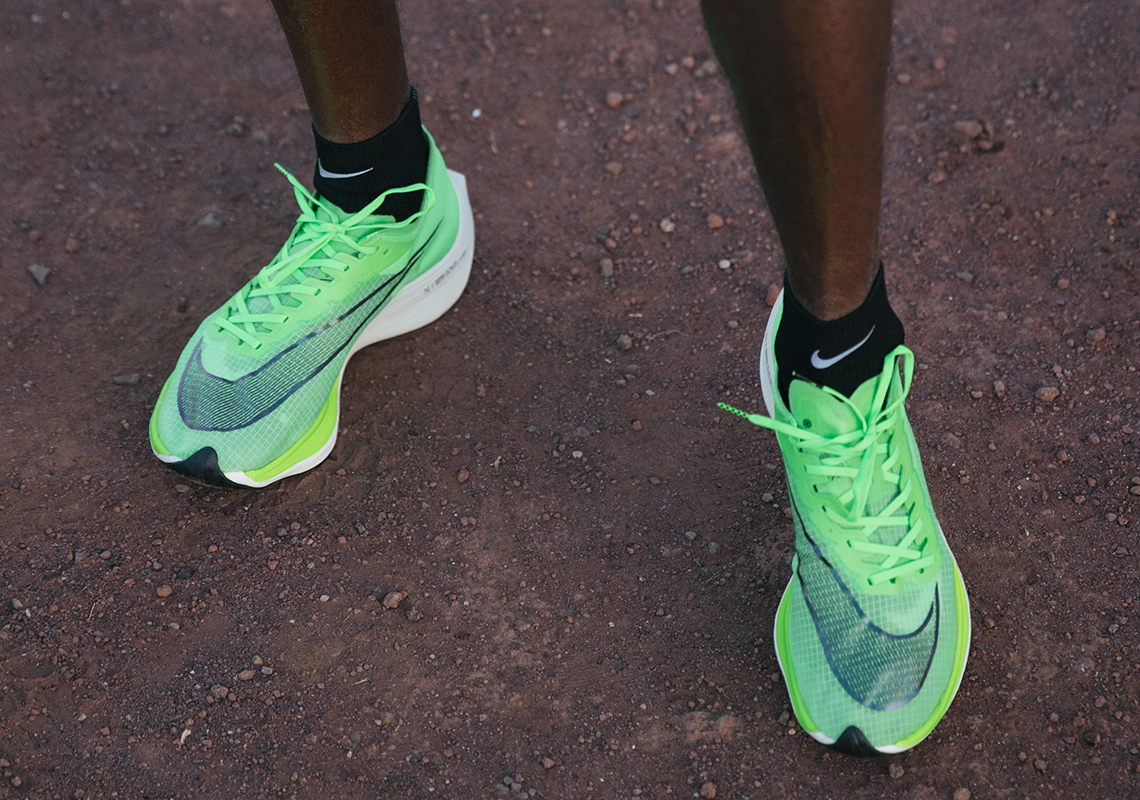