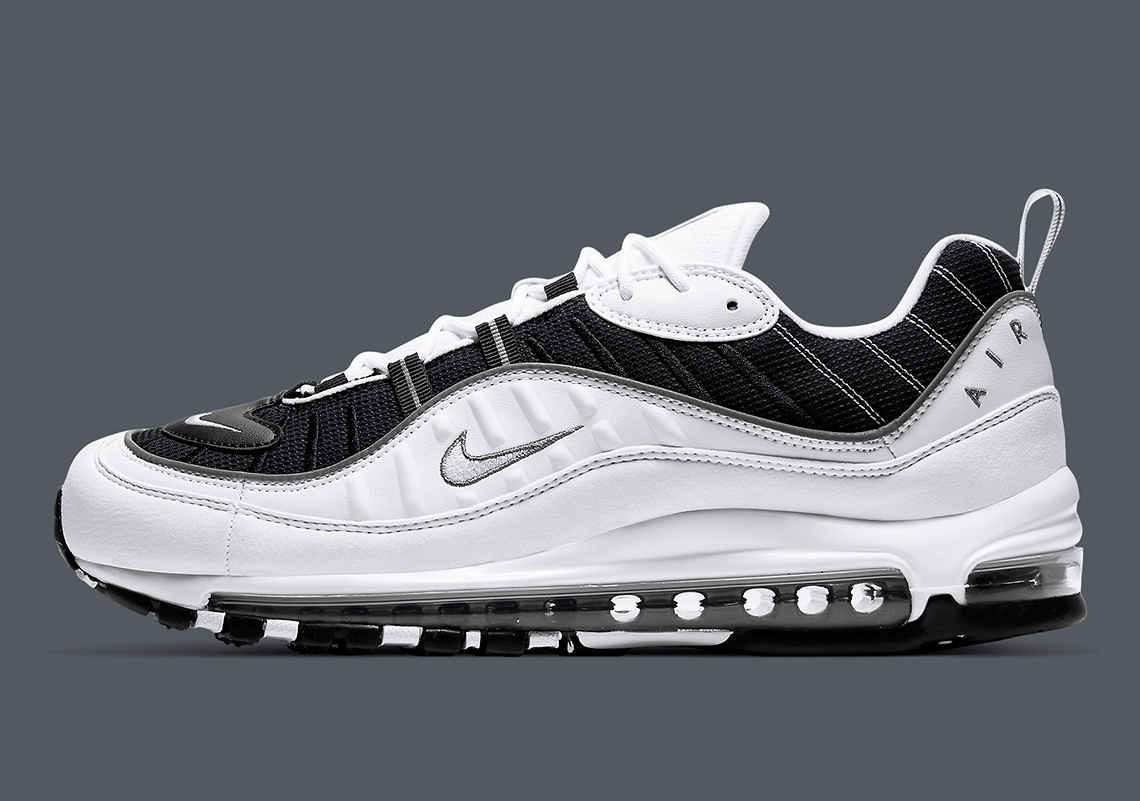 For Nike’s Air Max 98, many of its recent appearances have been ones of significant vibrance by taking on louder schemes related to soapy colored bubble wrappings, and brighter neons. However, after going on a streak of vivid makeovers, it’s bringing things back down to Earth with more modest decor as it has now emerged in this clean two-toned colorway. It can surely be argued that this iteration of the lifestyle runner portrays somewhat of a San Antonio Spurs vibe as it leans exclusively on greyscale tones to ornament its entirety. Its two-sectioned upper divides its colors up by delivering the black hues to dye the heightened portions, while the pure whites wrap along the mudguards and textured ribbings that host its tonal Swoosh logos. Down below, the Air unit features a slightly smoky grey tint, followed by the treading which alternates between the its yin-and-yang hues to round off a clean presentation that we can see pairing perfectly with a DeMar DeRozan jersey. You can find more detailed photos of the pair here below, and expect them to roll out on Nike.com in the coming weeks. 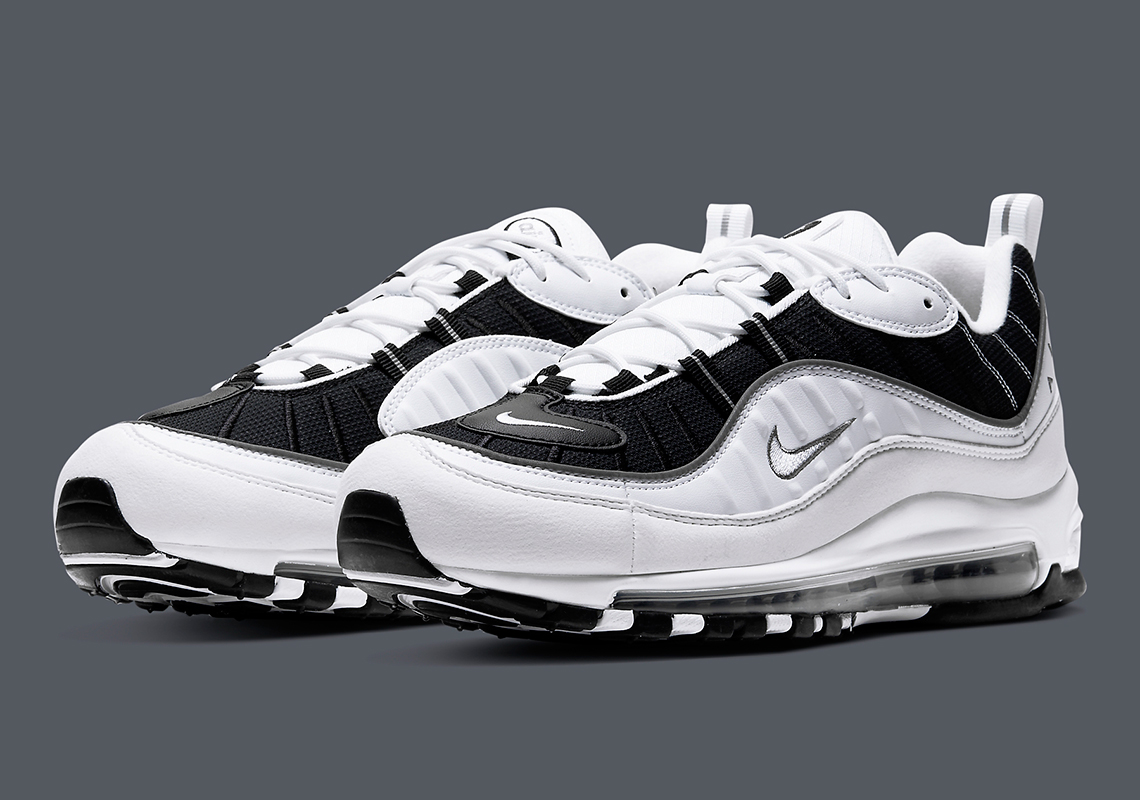 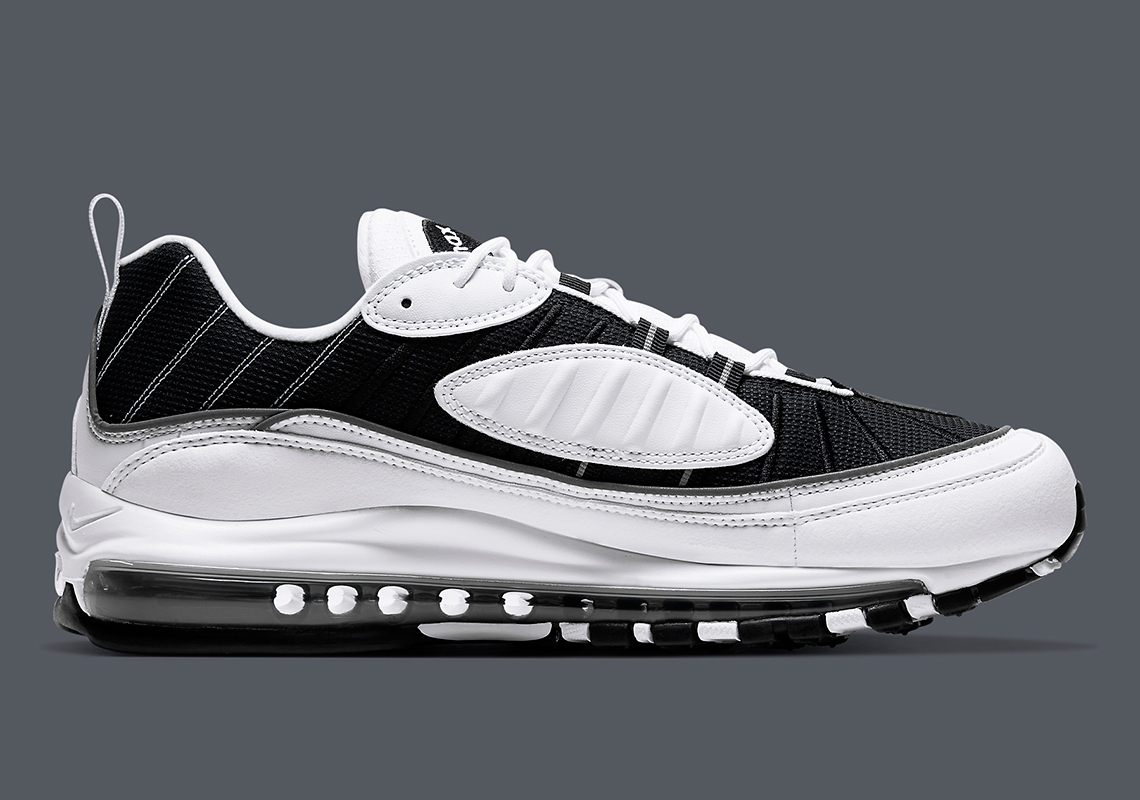 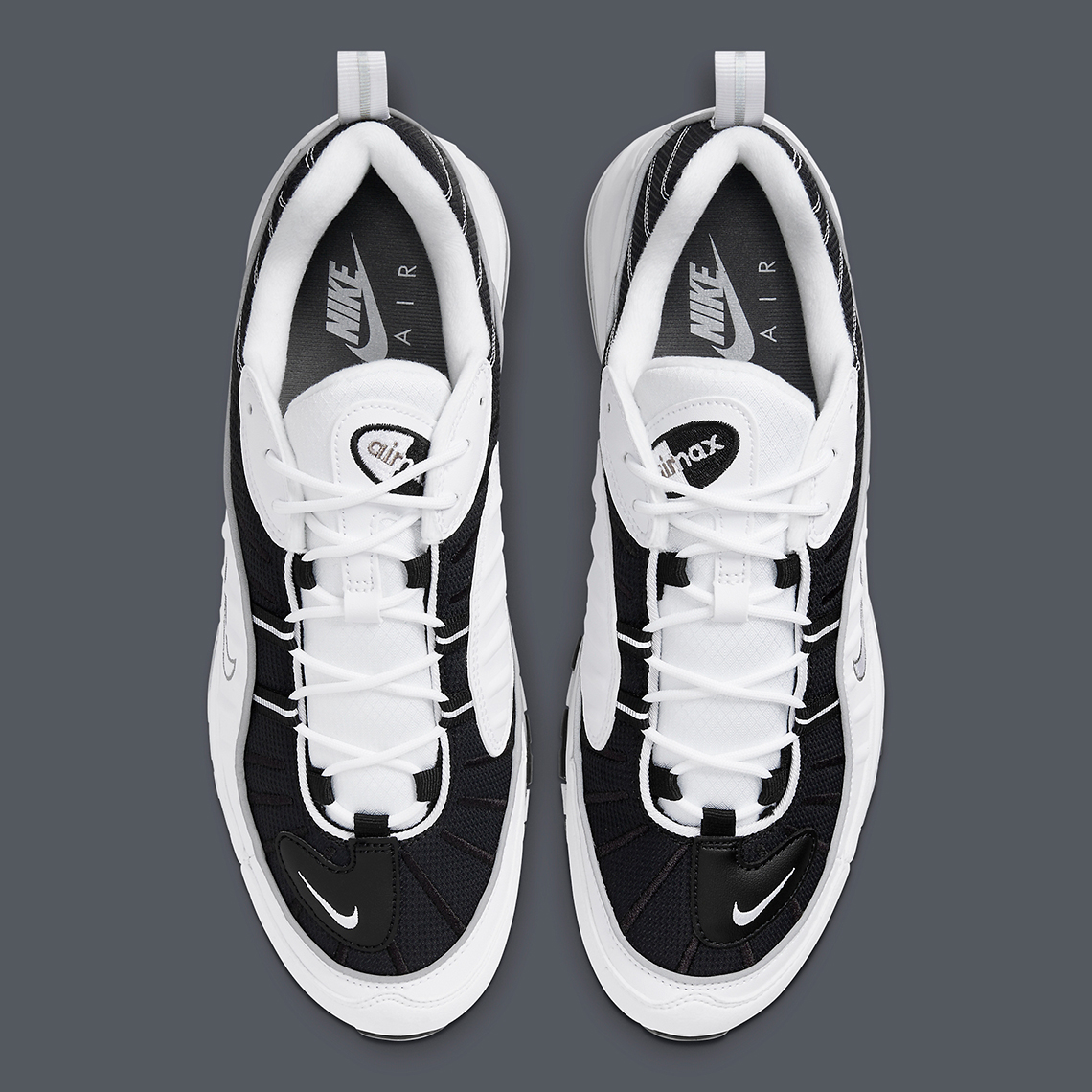 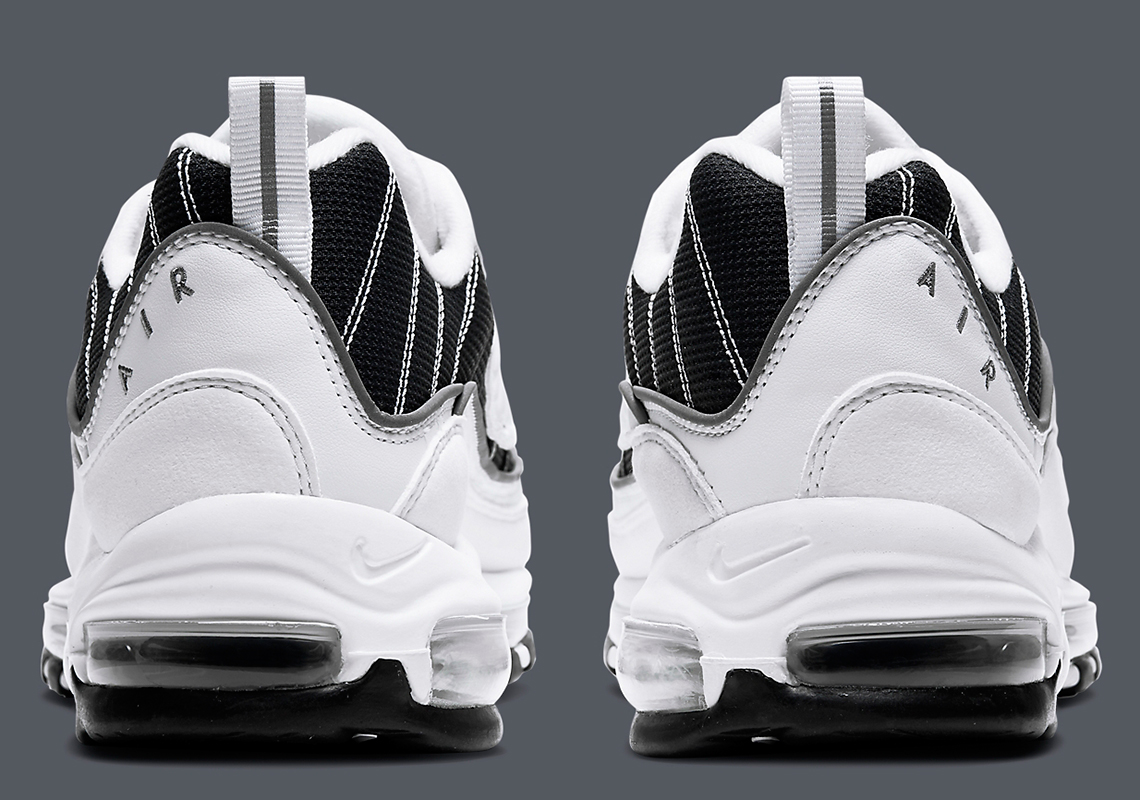 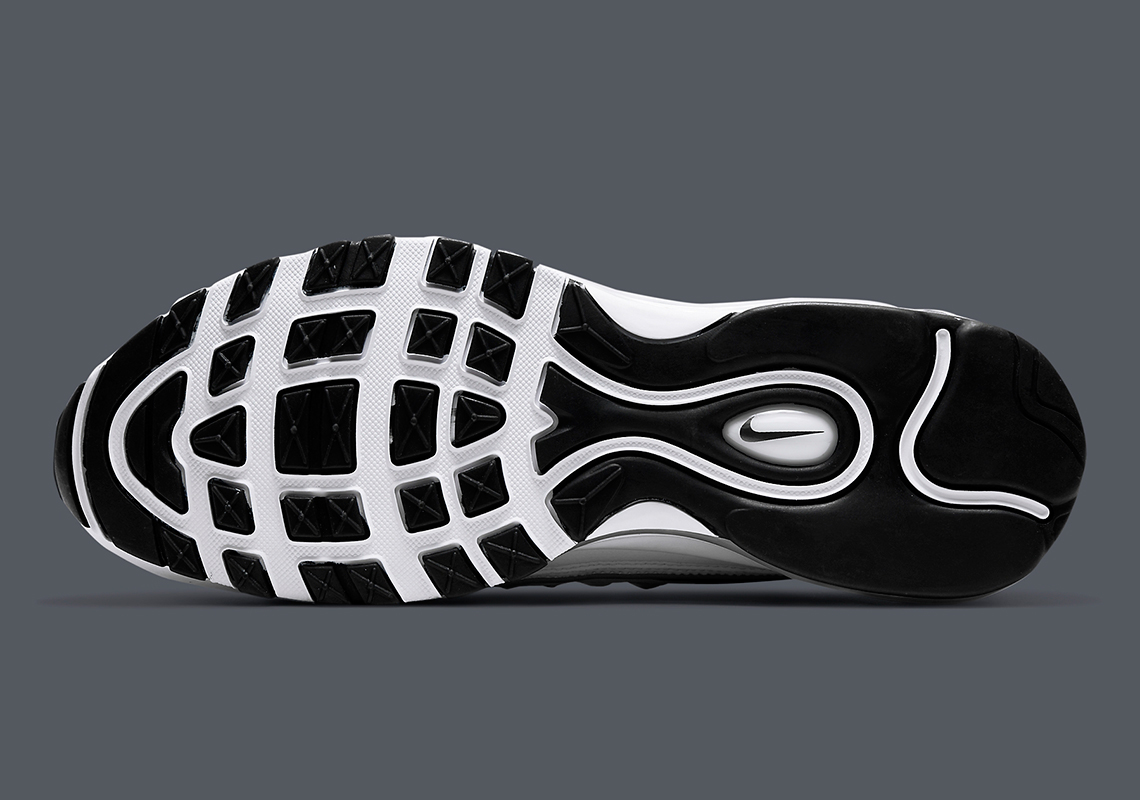