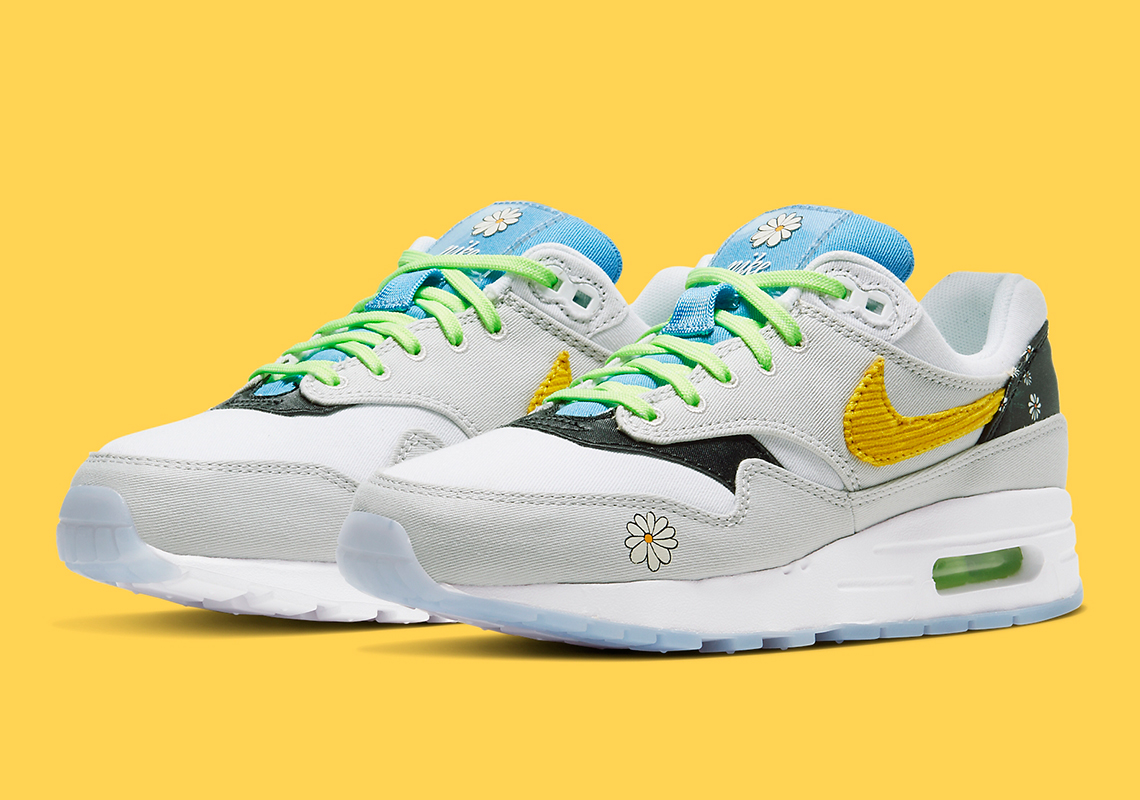 Printed graphics are no stranger to the Swoosh’s Air Max 1, especially in recent memory as the silhouette has undertaken decorative motifs that relate to Chinese New Year patterns, oily iridescent Swooshes, even parachute inspired text branding. These renditions however have mostly been geared towards the adult audiences, so for one of its next offerings, the youth is getting its undivided attention for this forthcoming colorway that basks in daisy accents. The floral ornamentations surely serve as the stand-out feature of the shoe as they arrive in various areas including the forefoot, tongues and footbeds which are presented through but a single flower – a symbol reminiscent of G-Dragon’s PEACEMINUSONE X AF1 collab, and on the heel overlays which adhere to a more all-over execution. In addition, the upper overlays are presented through corduroy fabrications, with the Swoosh logos popping out in yellow for a look that almost channels elements of Sean Wotherspoon’s AM 1/97. These will be likely dropping on Nike.com and at select retailers in grade school sizes soon, so take a closer look here below.

In other Nike news, the next sacai x Nike LDWaffle collaborations are dropping on March 10th. 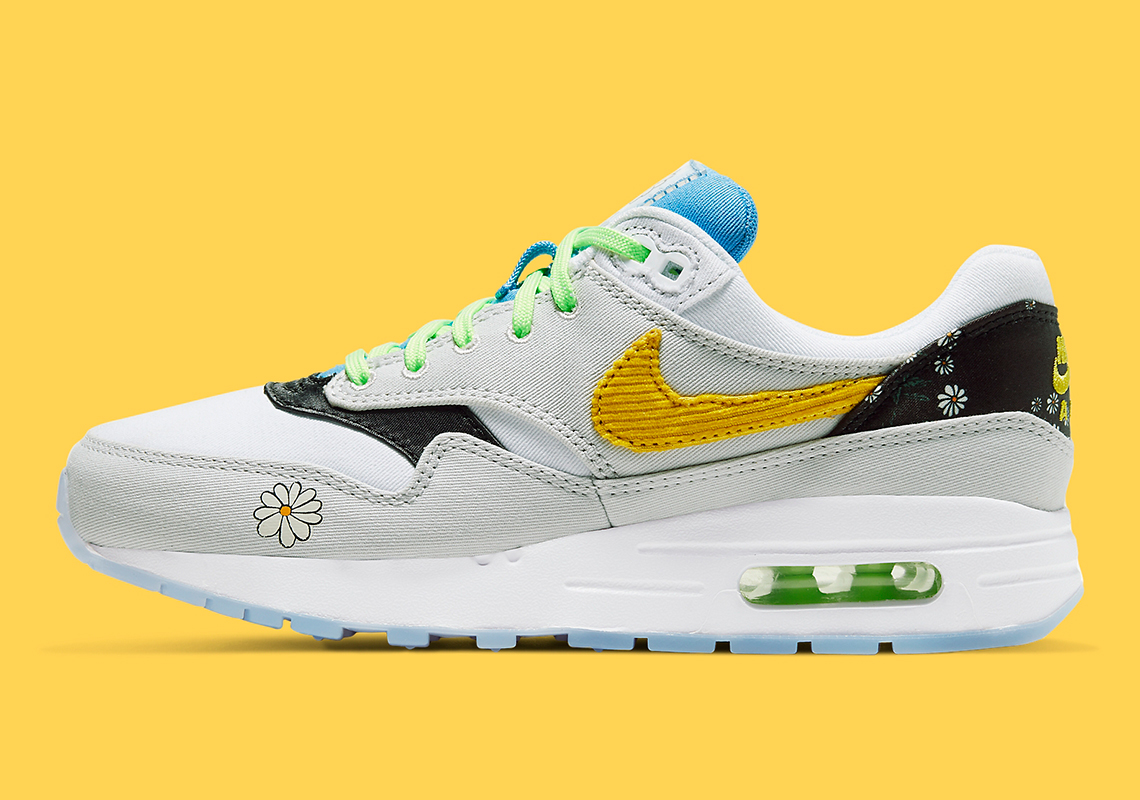 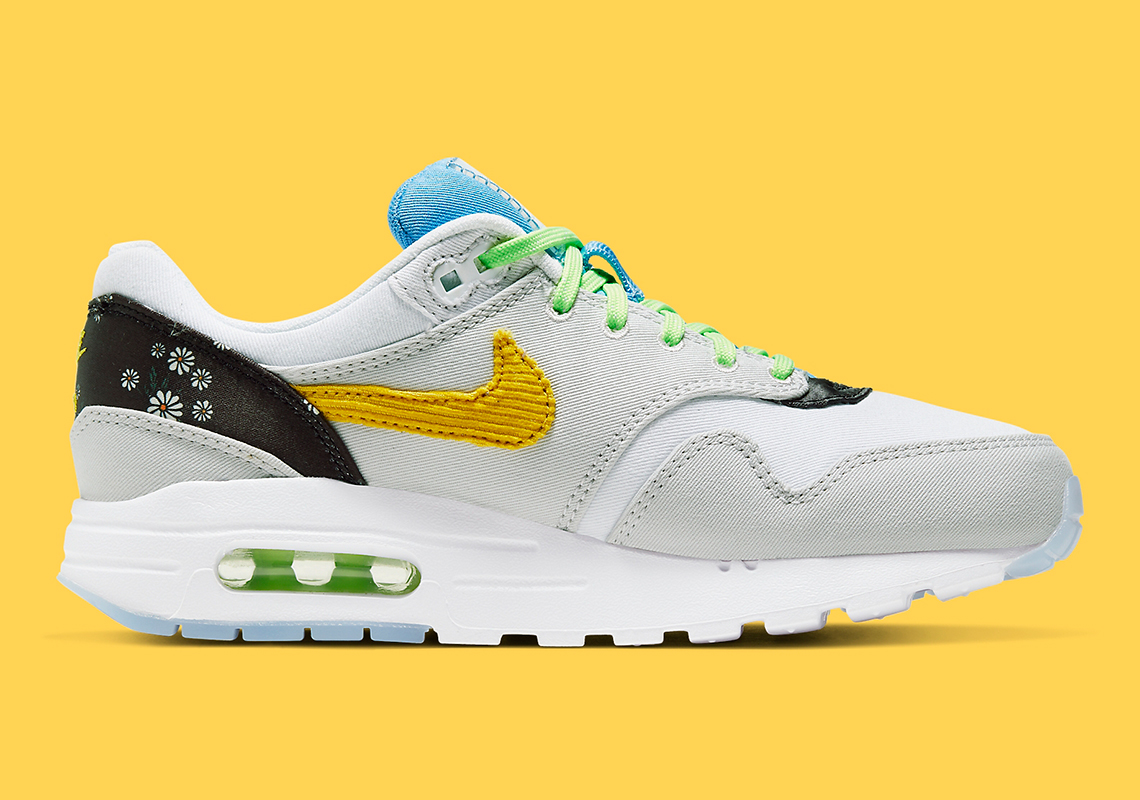 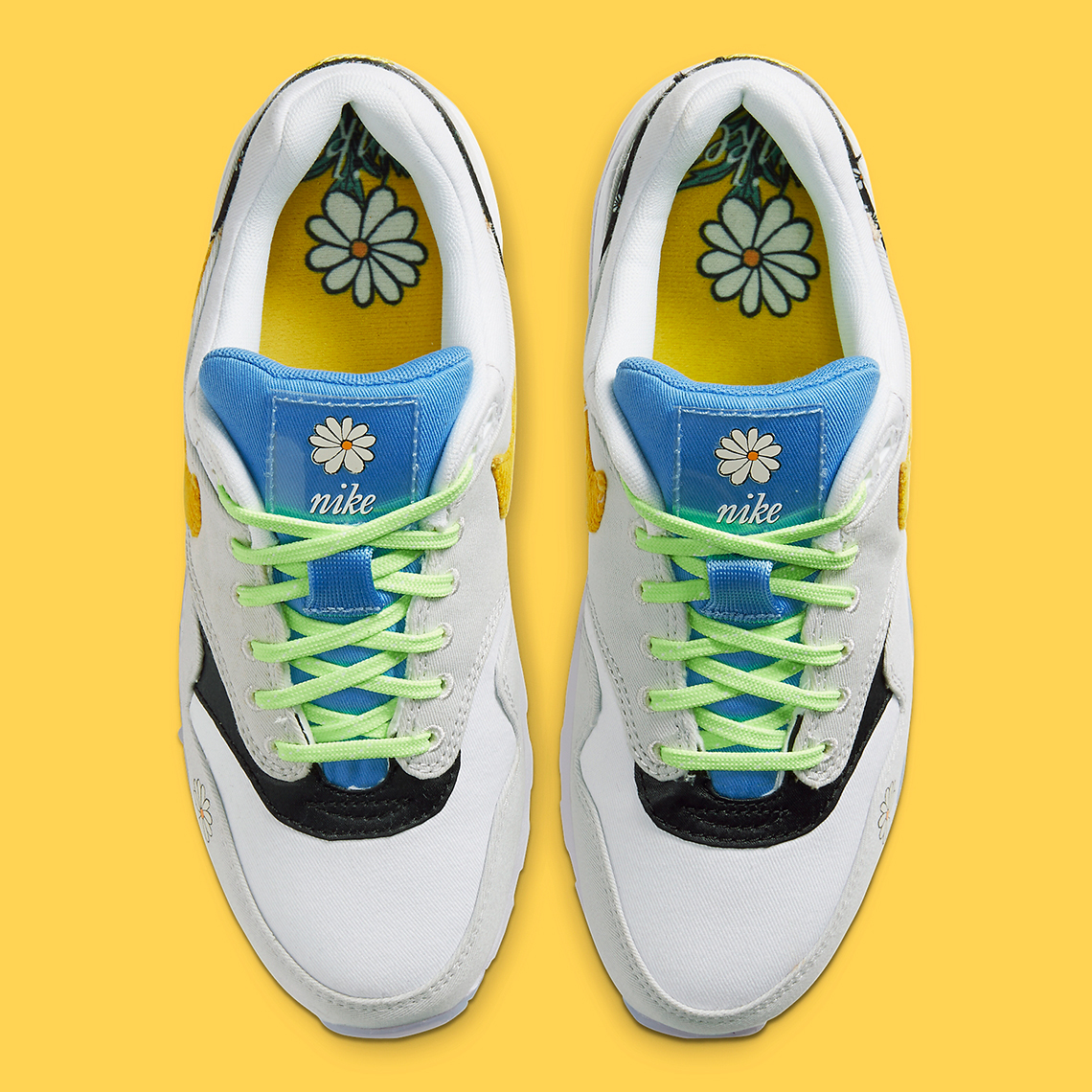 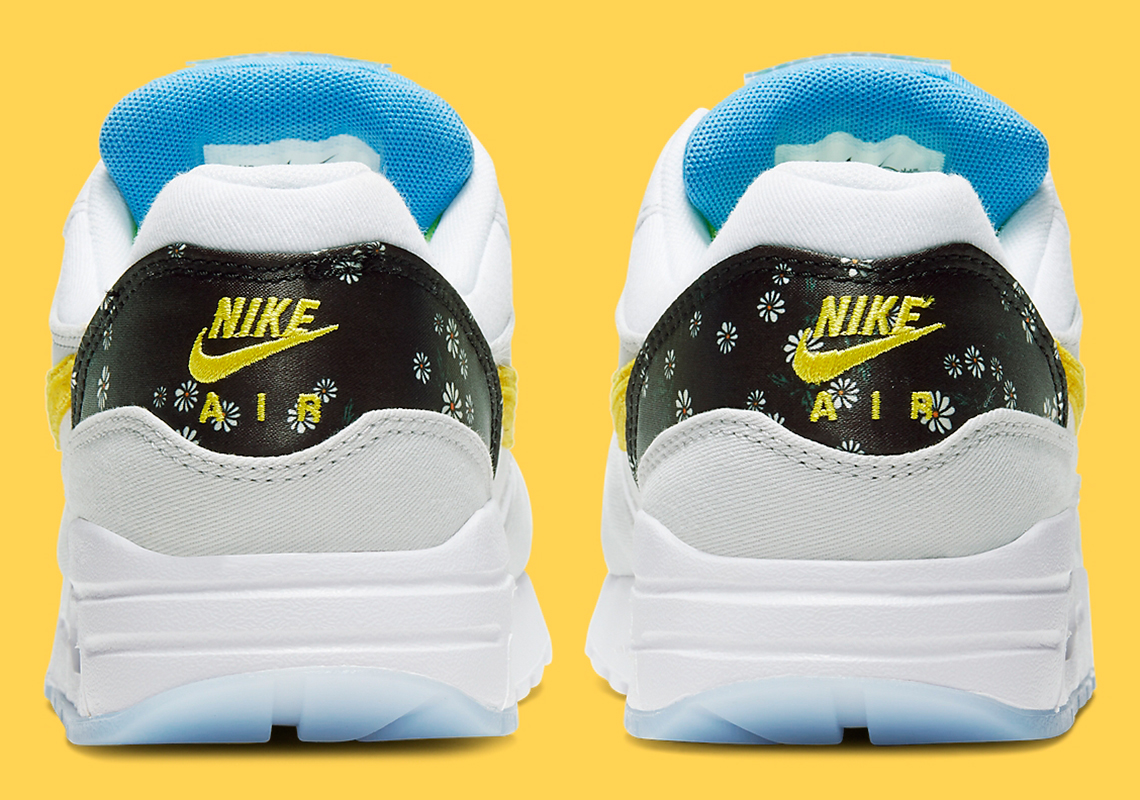 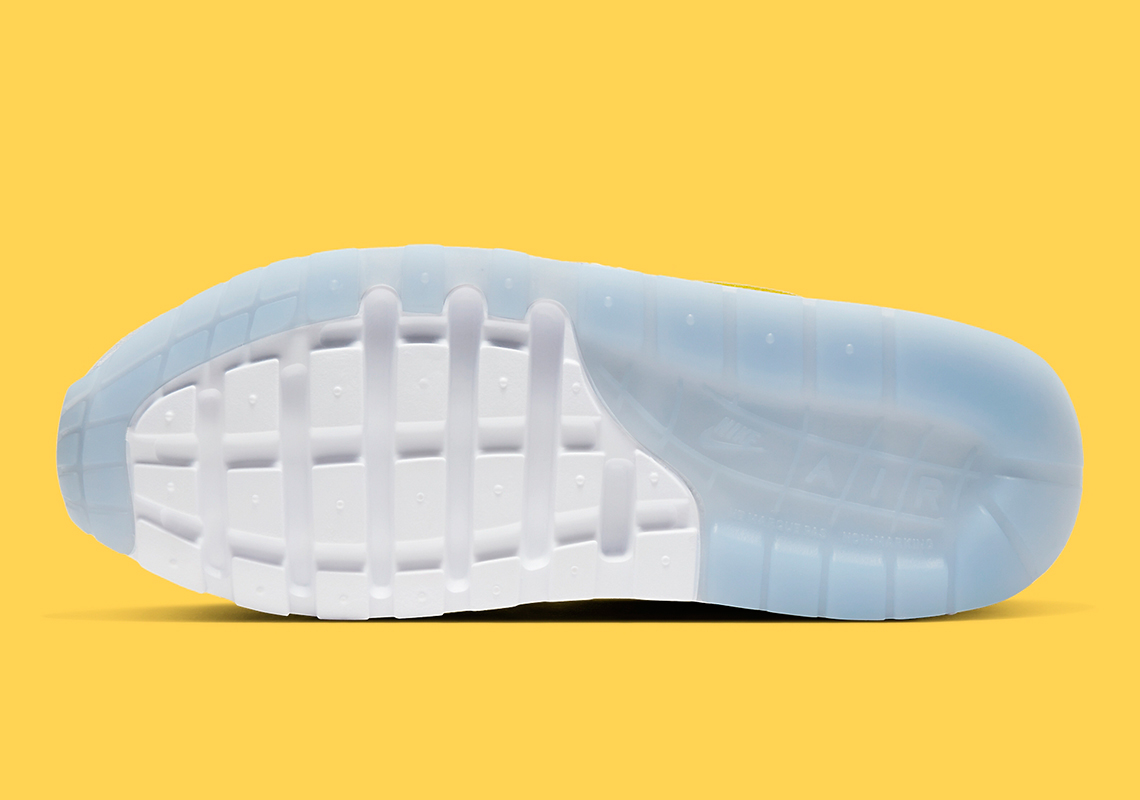