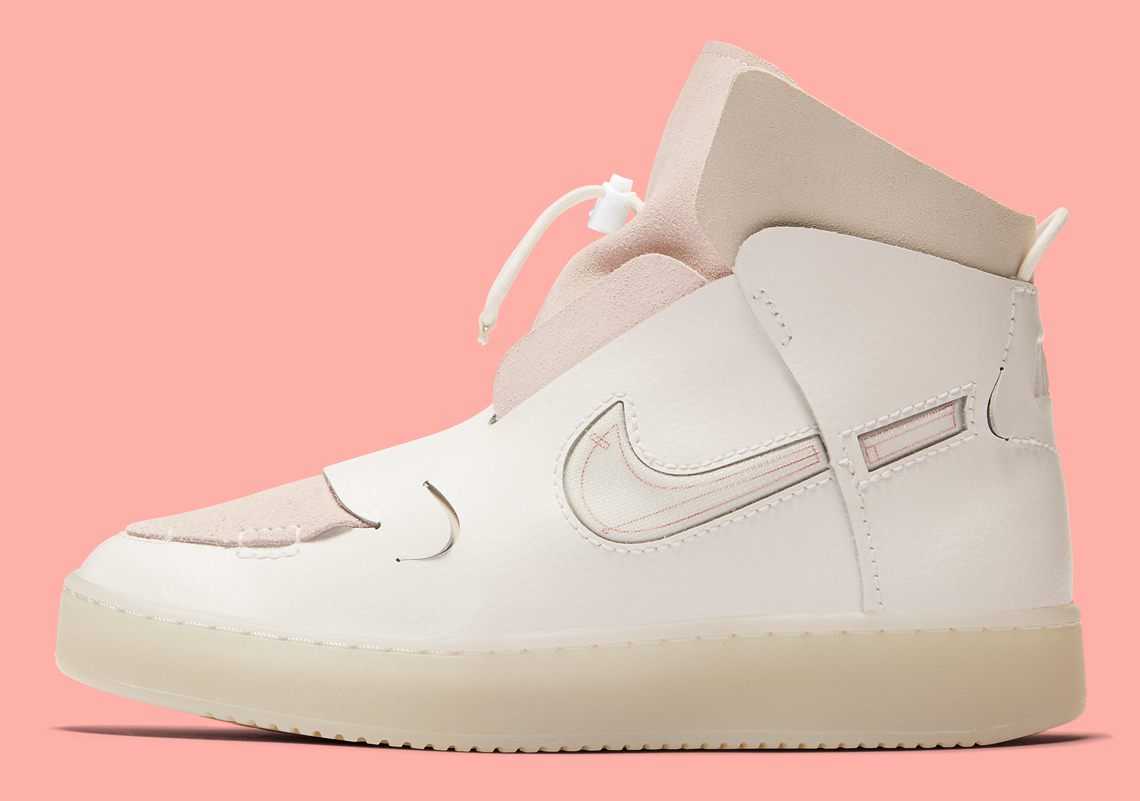 Decades removed from its basketball heyday, the Nike Vandal has found a second-life among savvy fashion enthusiasts and skaters alike. On the former note, the John Elliott Vandal has been a premium, understated option for those seeking just that. Upping the fashion-forward ante, its Vandalised counterpart fully embraces the ’84 silhouette’s lifestyle chapter.

Keeping inline with much of its previous options, the women’s model boasts a “Summit White” scheme for its latest release. Akin to the Air Force 1 Low Blueprint, contrast to the tonal arrangement comes via “University Red” lines on the profile Swooshes; the schematic detail also appears on the insoles. Elsewhere, this avant-garde Vandal High adds subtle contrast to its pristine ensemble via off-white suede overlays at the heel and tongue; chunky semi-translucent midsoles offer more of the same.

Grab a closer look at the women’s Vandalised here below and find pairs available right now at select European retailers.

For more high-top options from NIKE, Inc., check out the launch of Converse CX, a new product series from The One Star Brand focused around comfort. 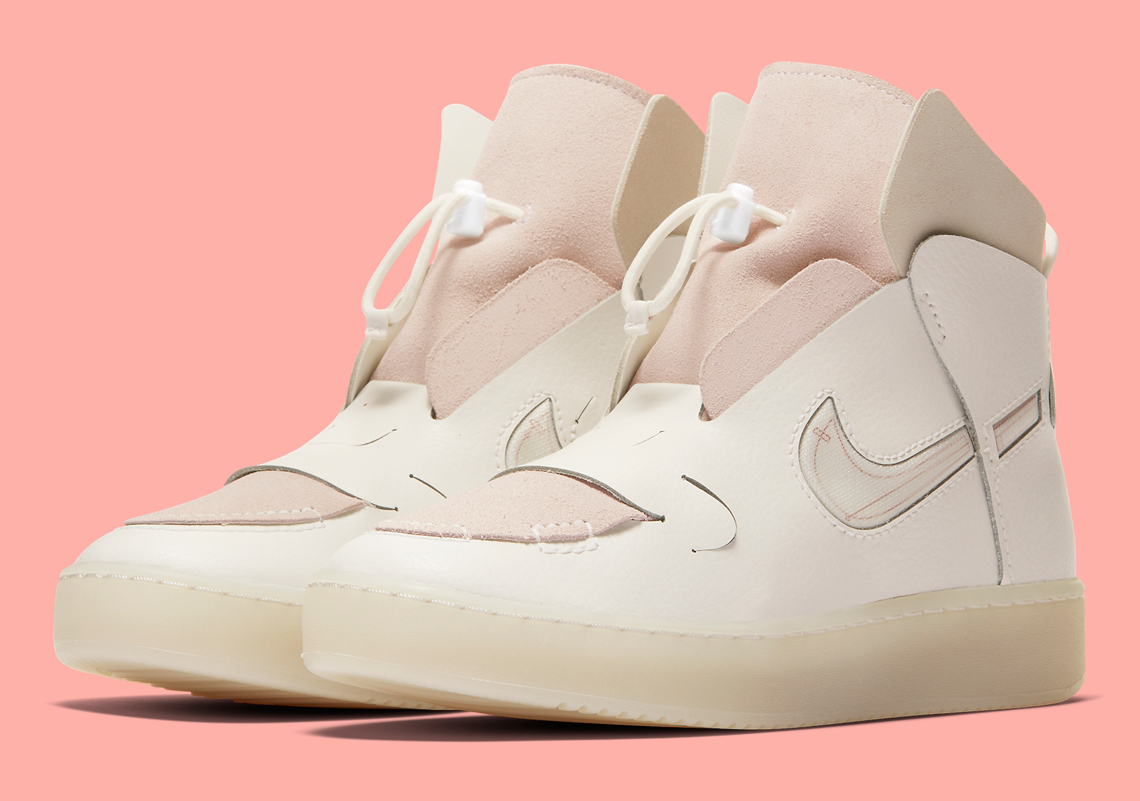 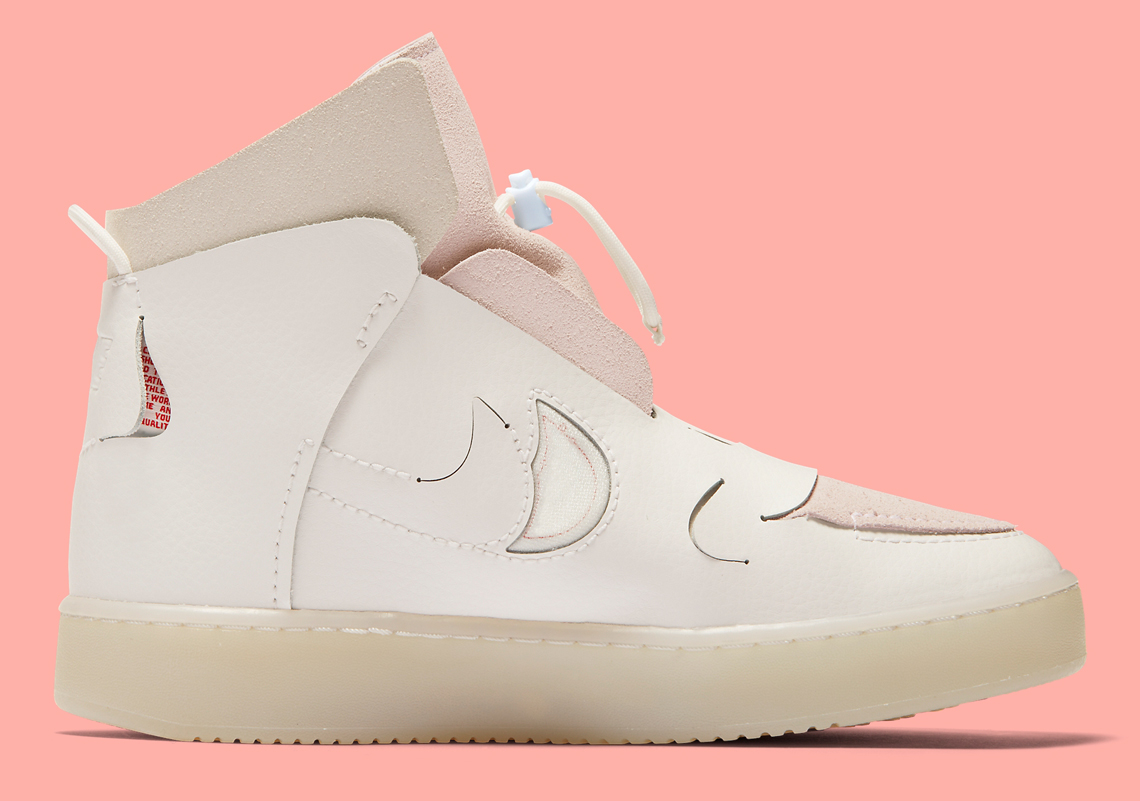 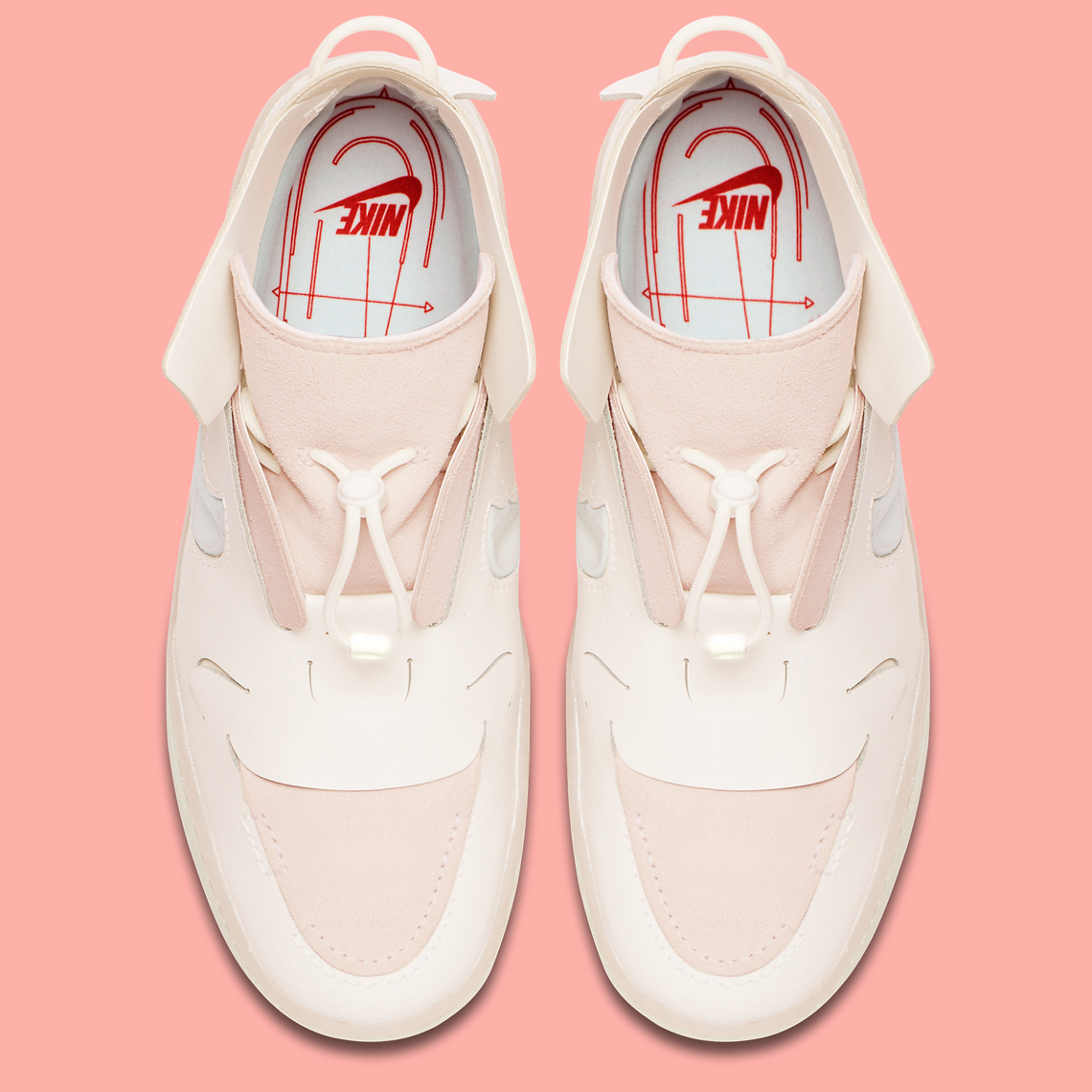 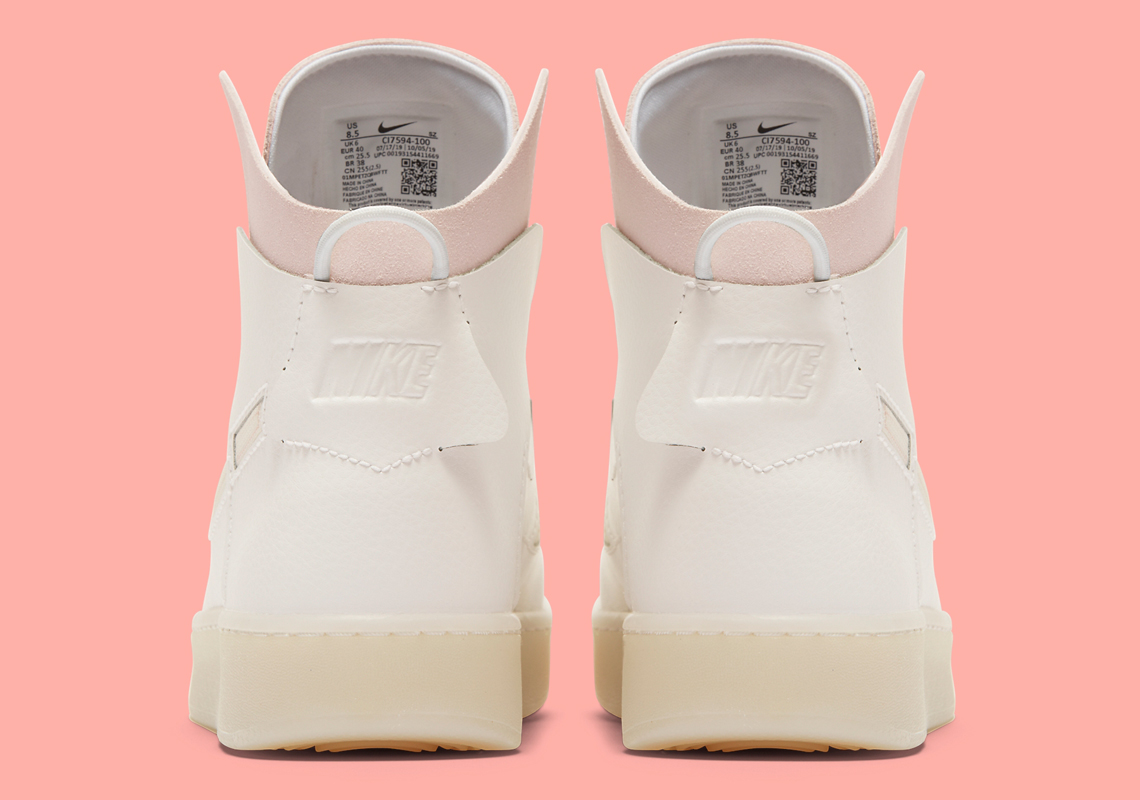 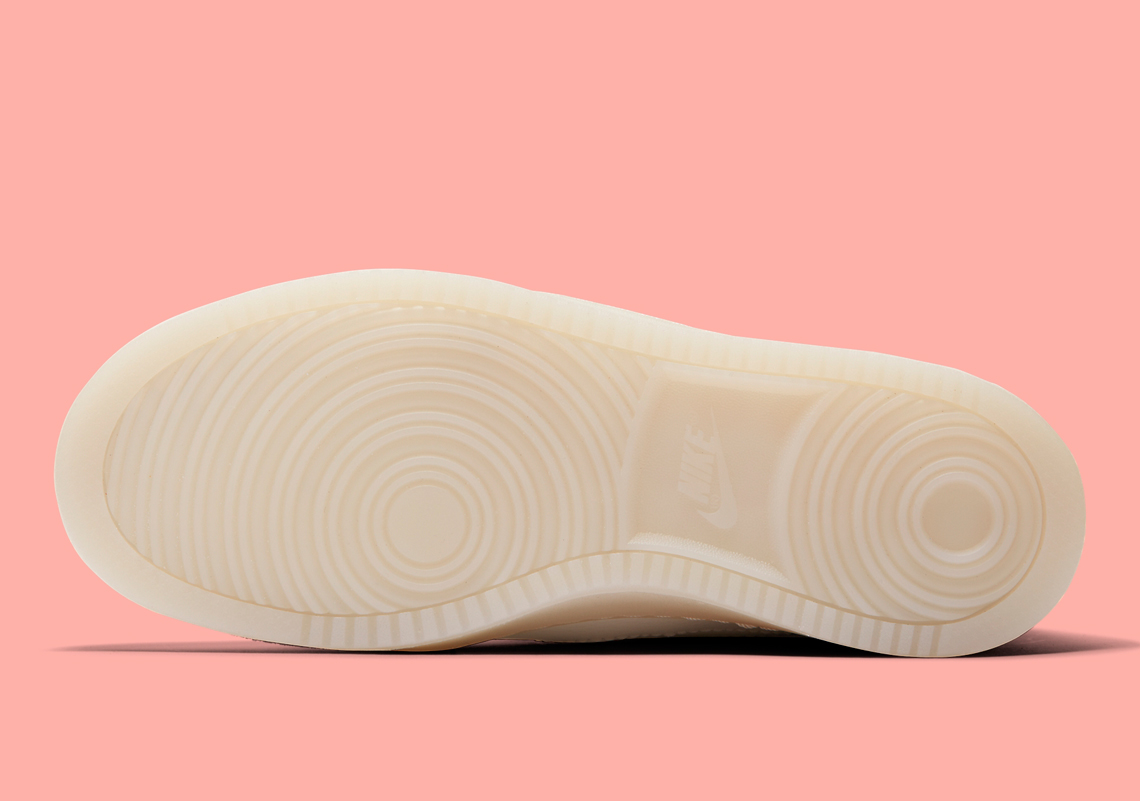