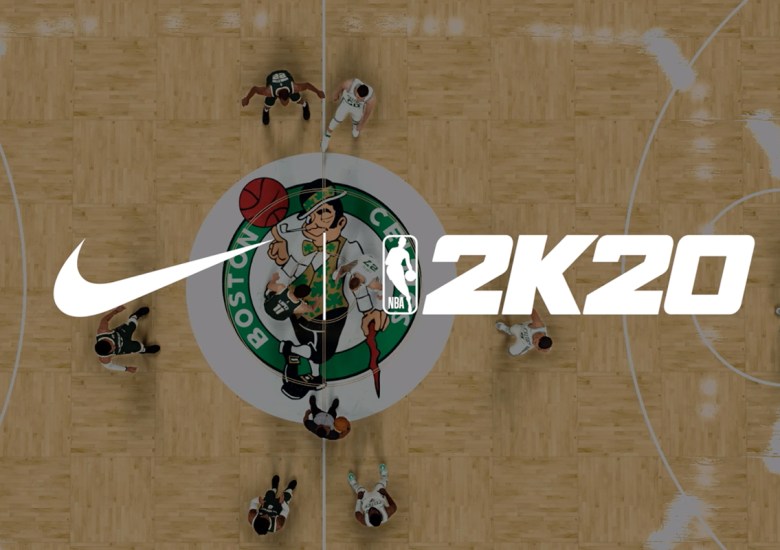 Although the 2019-2020 NBA season has come to a screeching halt, Nike and NBA 2K20 are still delivering the hoops energy to the basketball community with their Gamer Exclusive series of shoe releases. Announced last October, the Nike x NBA 2K20 GE series consists of ten different drops that would be available only via unlockable challenges in the game (reach a certain player ranking, score a certain number of points, and so on). As NBA 2K20’s MyPLAYER Nation Playoffs are set to kick off soon, Nike will launch four more GEs, with the first of four being unveiled on April 9th. Challenges begin on April 11th and in-game playoffs beginning on April 19th. The remaining three Gamer Exclusives will be revealed throughout the playoffs.