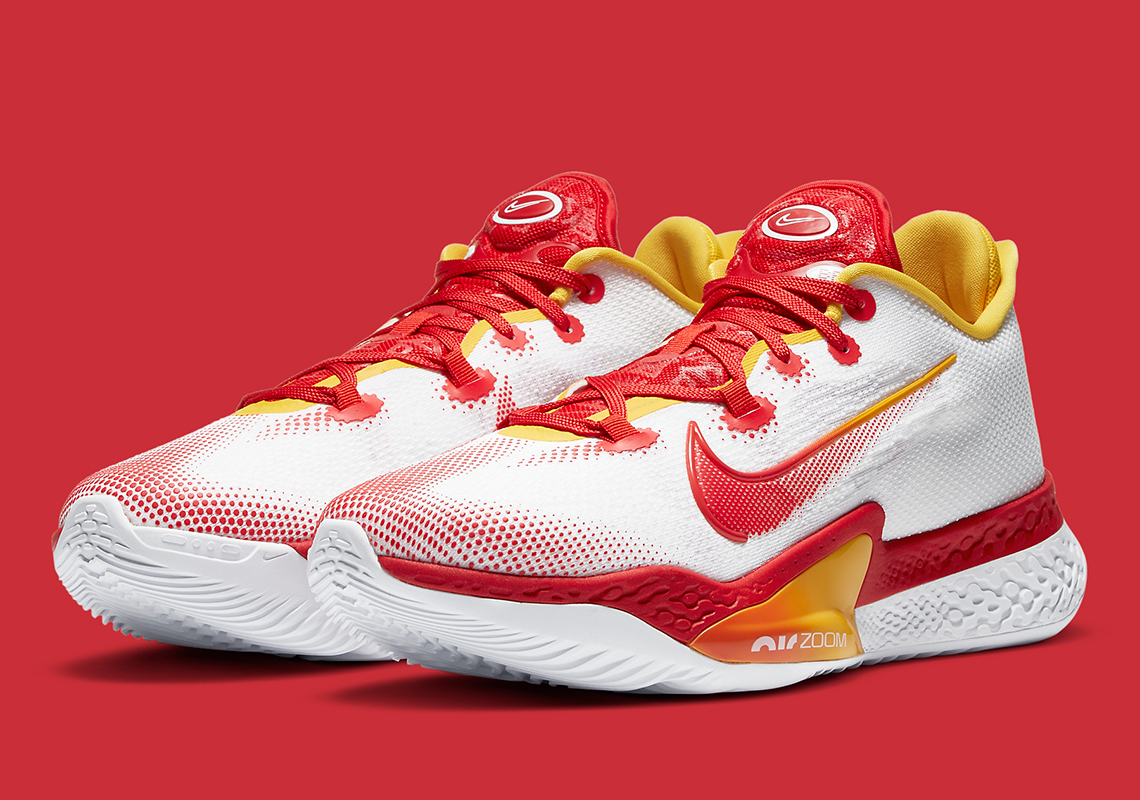 The Tokyo Olympics, though now a far cry away due to its necessary postponement, had a lot to offer in the realm of sneakers, including some generational leaps for many a performance category. Nike, whose efforts were under the heaviest of scrutiny after Eliud Kipchoge’s record breaking run, is thankfully releasing their own innovations globally as a placeholder for the global stage. Among the NEXT% suite, basketball players will be overjoyed to witness the advent of the Air Zoom BB NXT, a silhouette recently unveiled in full earlier this week.

And upon its debut, we were greeted with both its Dangerous and Rawthentic schemes — both assumed to be the inaugural set. According to overseas sources, however, it looks like there’s a third entry that pays ostensible homage to greater China as an exclusive. Much like its aforementioned complements, the offering highlights its tooling whose exposed React foam and internal Air Zoom units make for an extremely cushioned and responsive step. The upper, which is constructed of a lightweight mesh, is given a bright coat of white as its base with dotted applications of red scattering all across the toe box. Swooshes bear the same motif though it quickly gradates to a bright yellow in a way similar to to the branded mold on the midsole. Tongues, laces, and the side wall trims then round off with red to further finish the palette’s allusion to the Chinese flag.

Grab a detailed look at these here and sit tight for word on its release.

In other news, the Air Zoom Division expands Nike’s long list of runners. 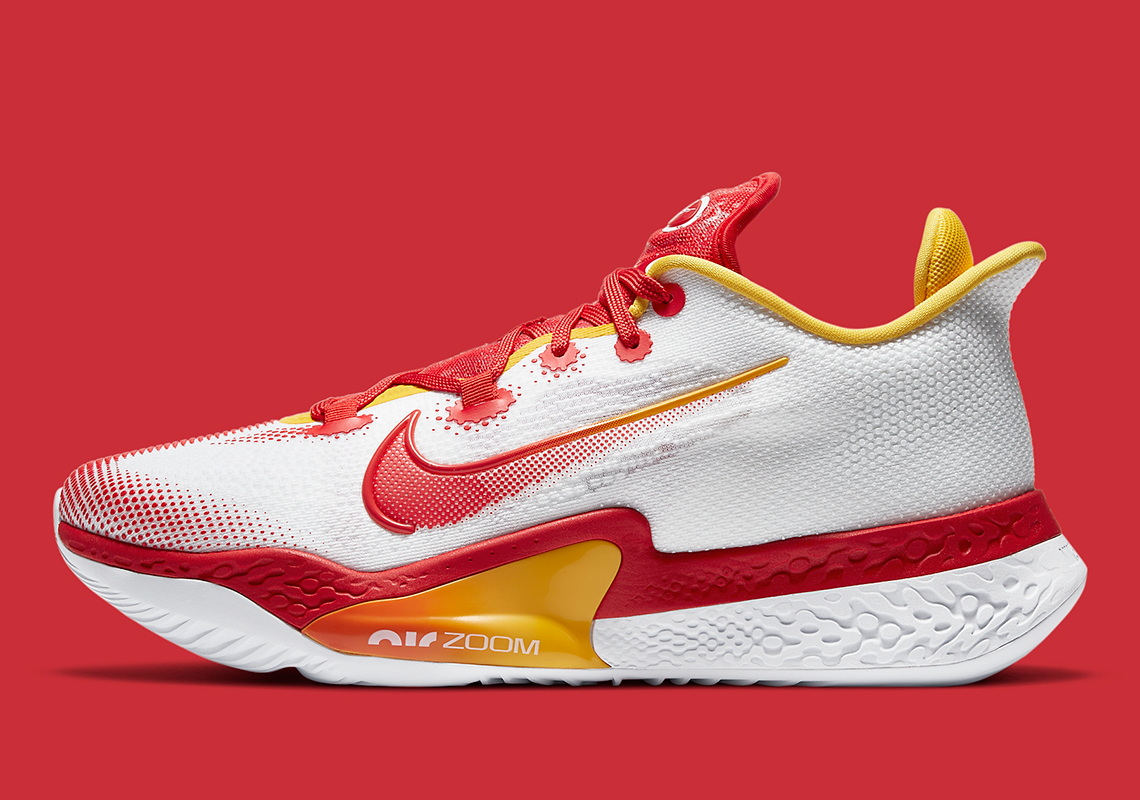 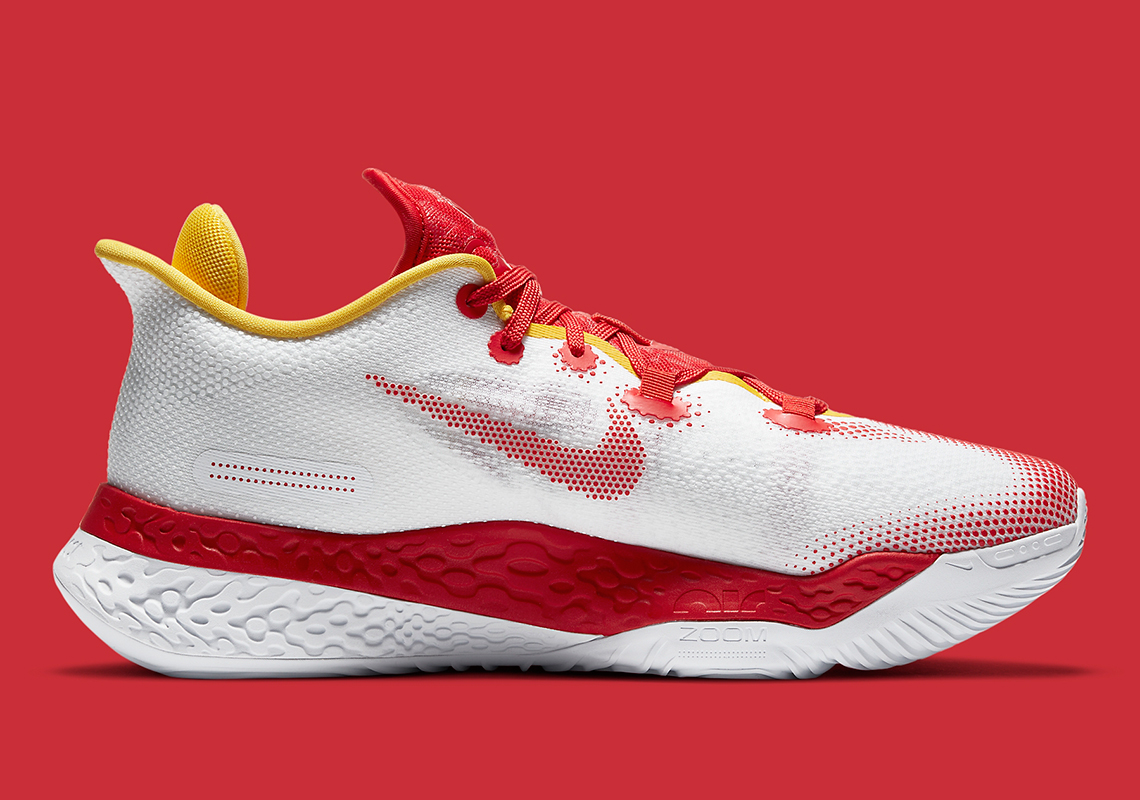 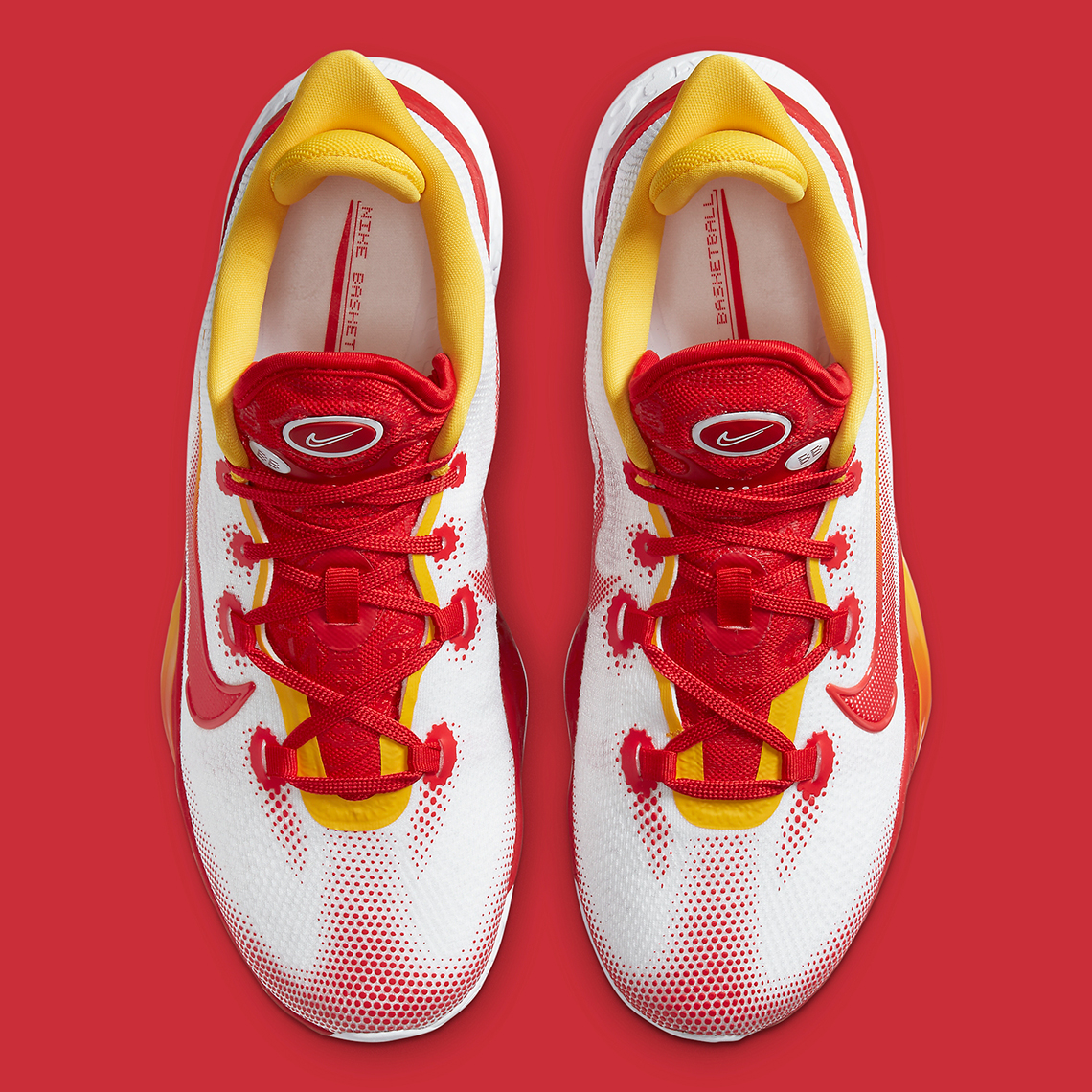 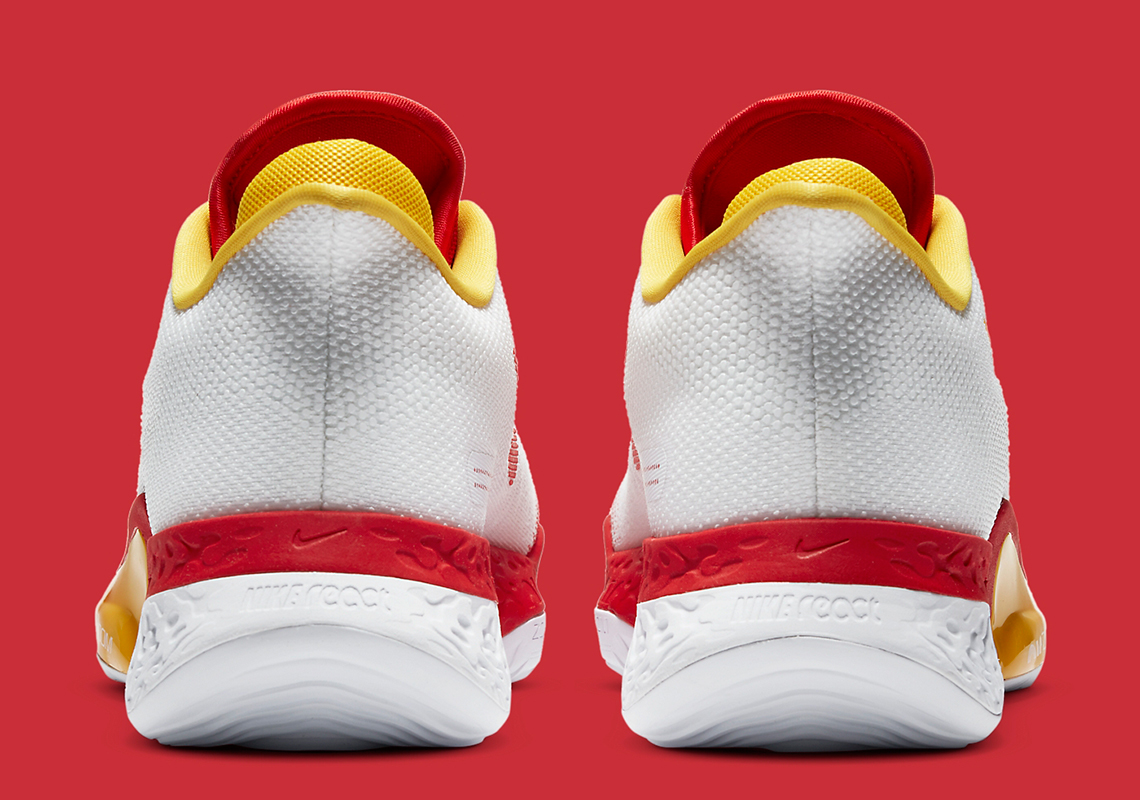 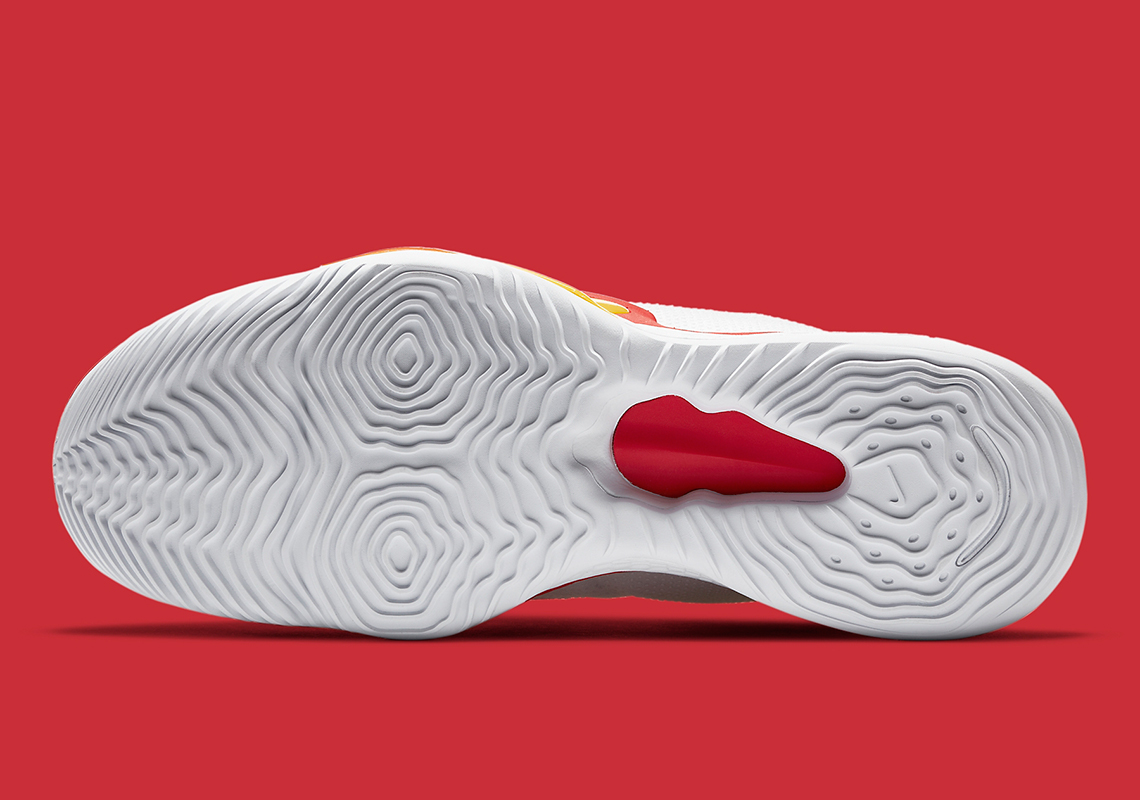