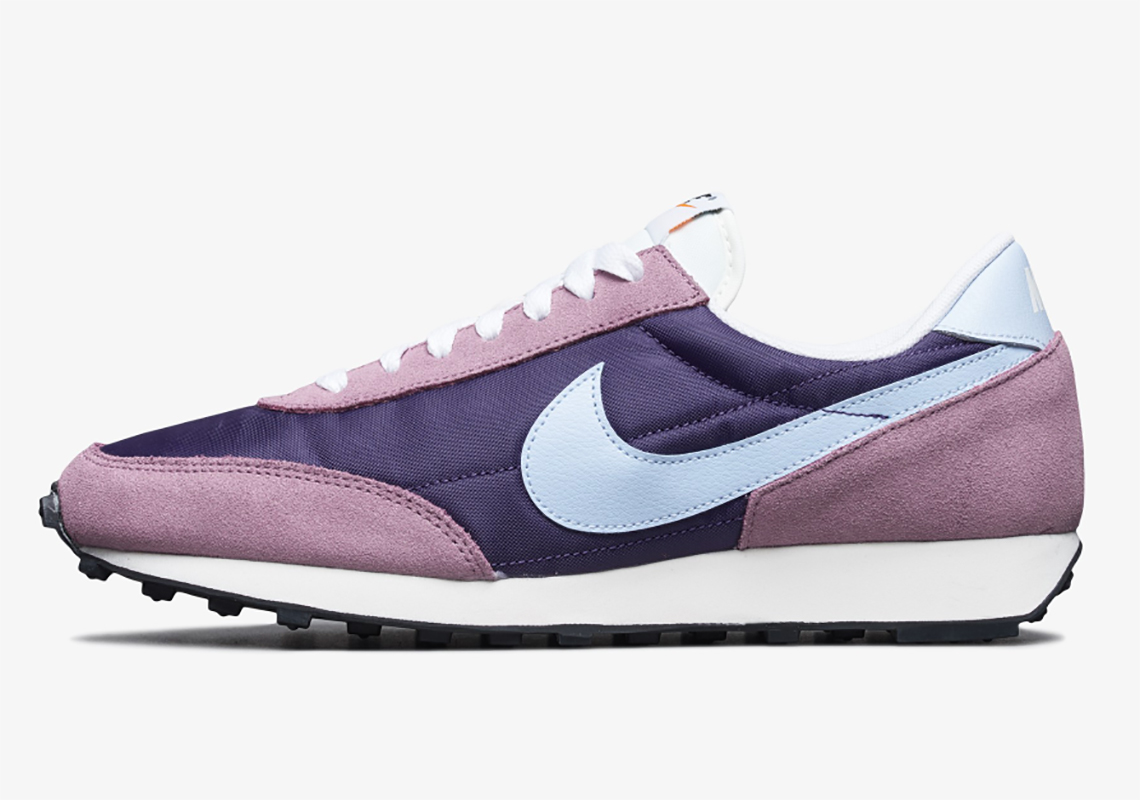 The Nike Daybreak SP For Women Arrives In “Eggplant”

Over the course of the last month, the Nike Daybreak SP has uncovered a bevy of colorways, many of which were modernized with constructional alterations including that of snakeskins, transparent uppers, and deconstructed elements for its N.354 DBREAK-TYPE. But to start the Summer season off, the 1979 classic is reverting back to its original constructions for a new offering targeted towards the women’s crowd. Multiple tones are unified amongst its upper, including its synthetic base which is swathed in an “Eggplant” hue as well as the dusty plum suede overlays which are most pronounced. Leather Swooshes and heightened heel tabs alike are doused with splashes of “Hydrogen Blue” accents to complete its seasonally-appropriate arrangement. These are available now in select retailers overseas, but sit tight for word on its stateside Nike.com release likely to follow in the coming weeks.

Elsewhere under the Nike umbrella, the Nike Kyrie 6 USA release on July 3rd. 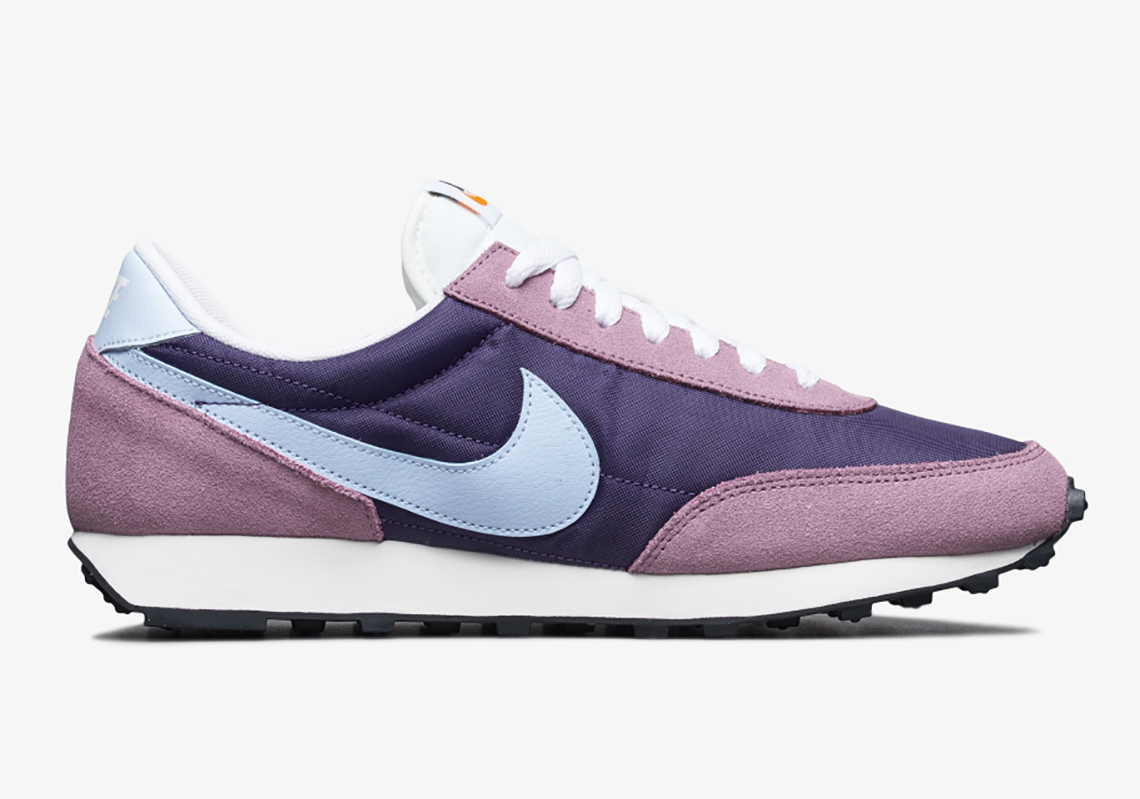 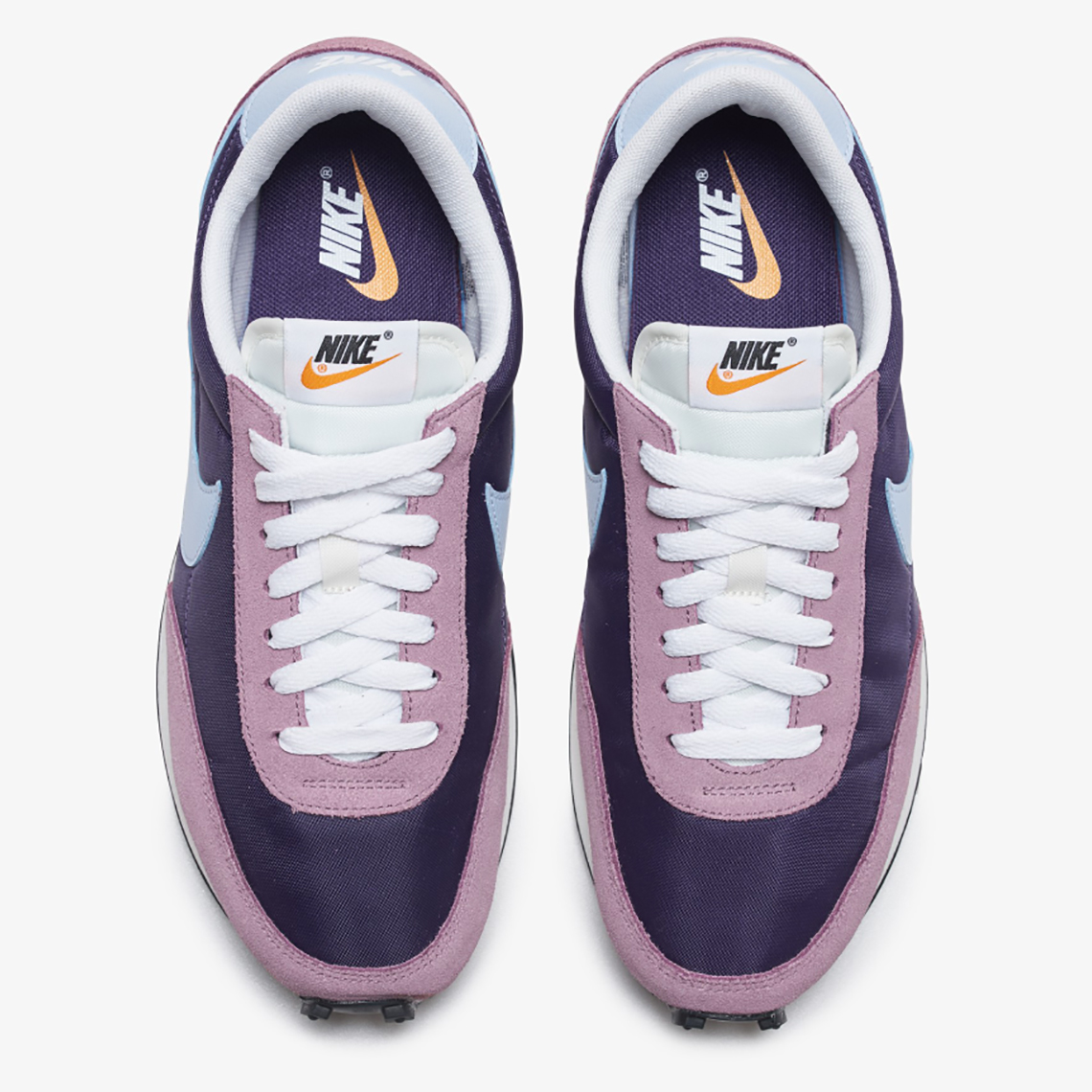 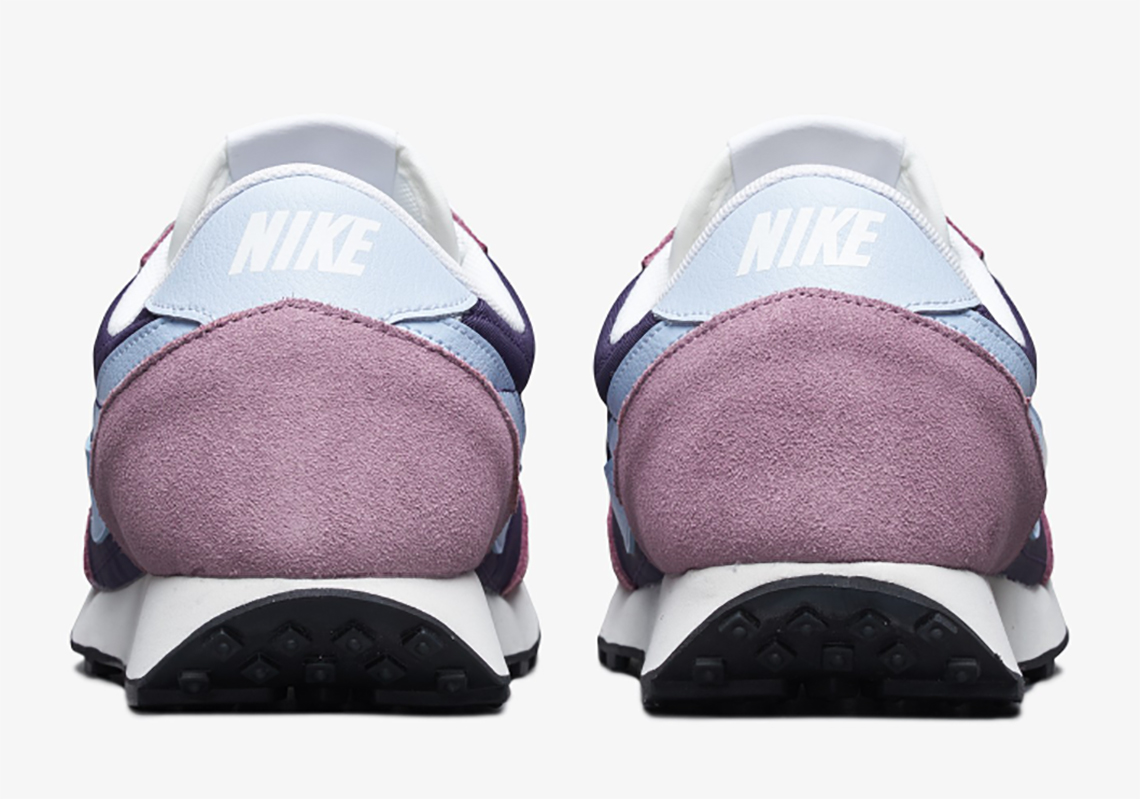 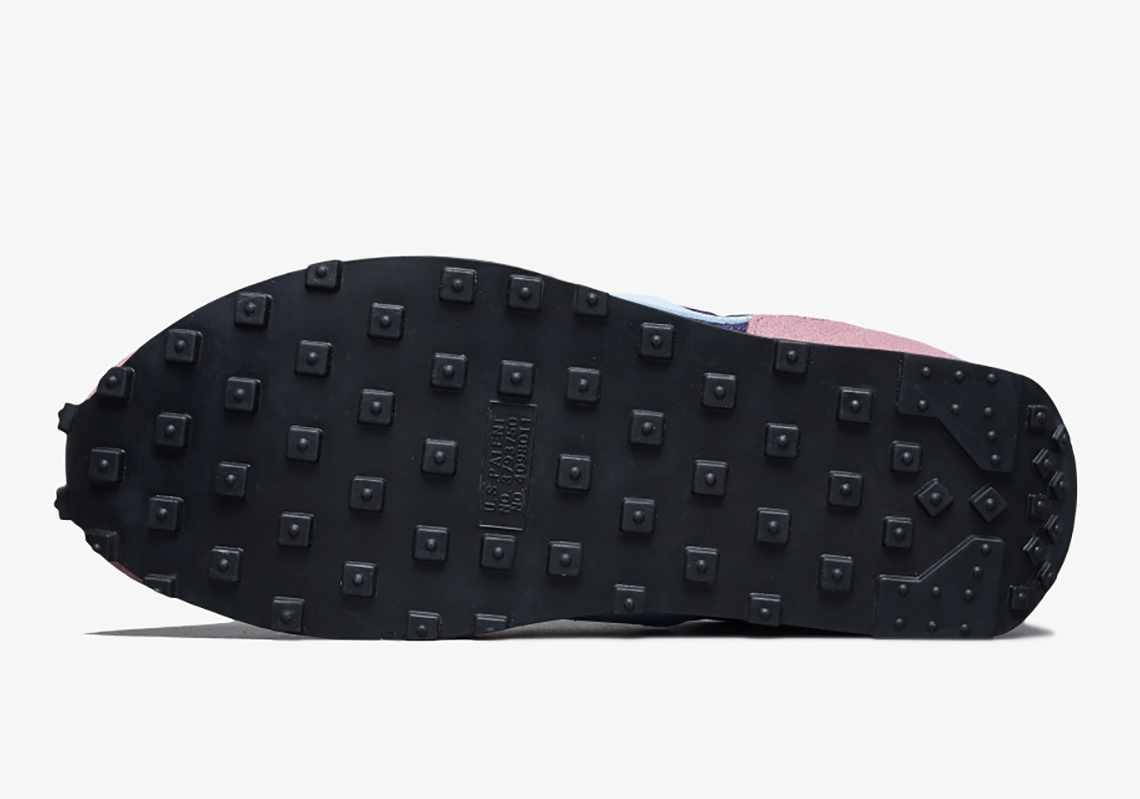