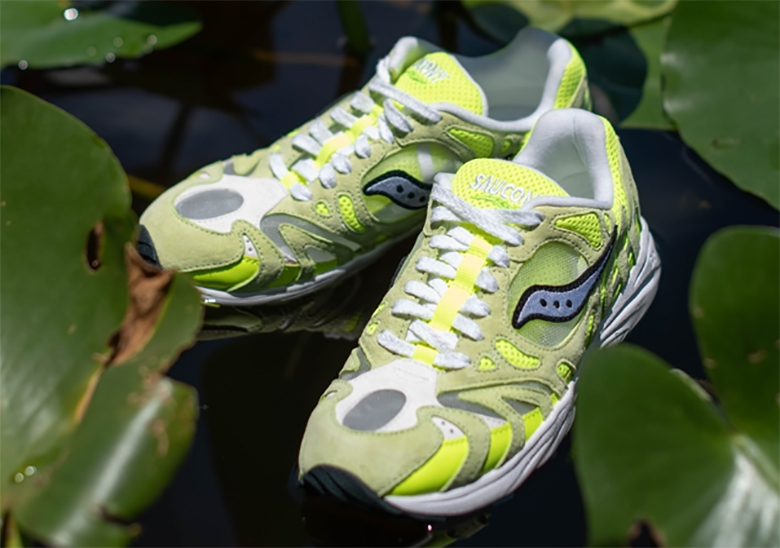 Earlier this year, the folks over on the Saucony team dug into the their archives and decided to bring some retro energy into the new decade by reviving the Saucony Grid Azura 2000. Since its return, we’ve seen the silhouette make its way to the market in nostalgic palettes, as well as through a collaborative project with sneaker/apparel retailer Bodega. Extending its run into the latter days of Summer, the model is now bringing light to its latest installment, and it just might be the most vibrant to-date.

Its upper half is bold in every sense as its mesh-infused base layer is dyed to a tennis ball-like neon volt, and coupled with abstractly-shaped overlays hued to a pastel green scattered throughout. Additional details include that of squiggly signature logos and Grid-loaded midsoles swathed to a clean white, while the treading and rear oval paneling contrast with black skins. If you’re interested in copping, these are available now at Billy’s Tokyo.

For other news, the Air Jordan 12 Dark Concord is set to release in October. 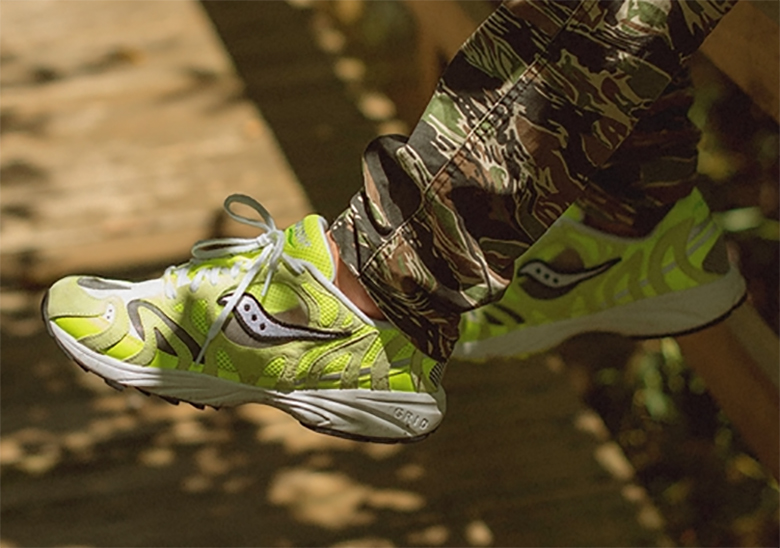 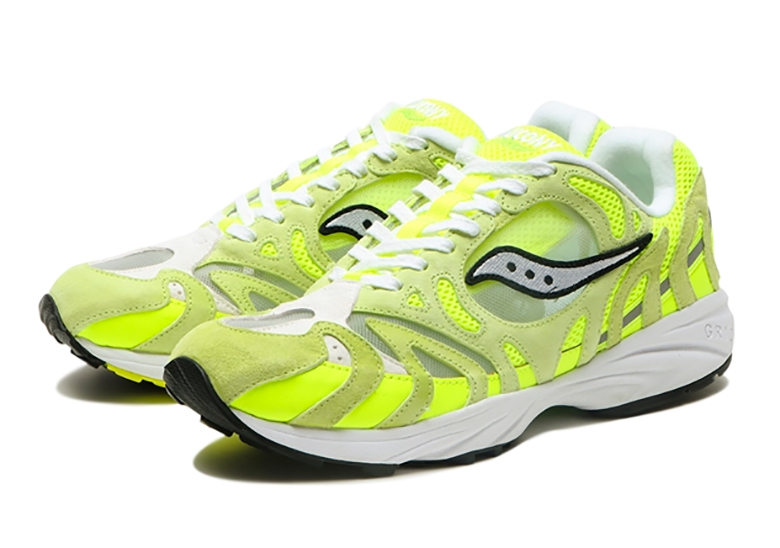 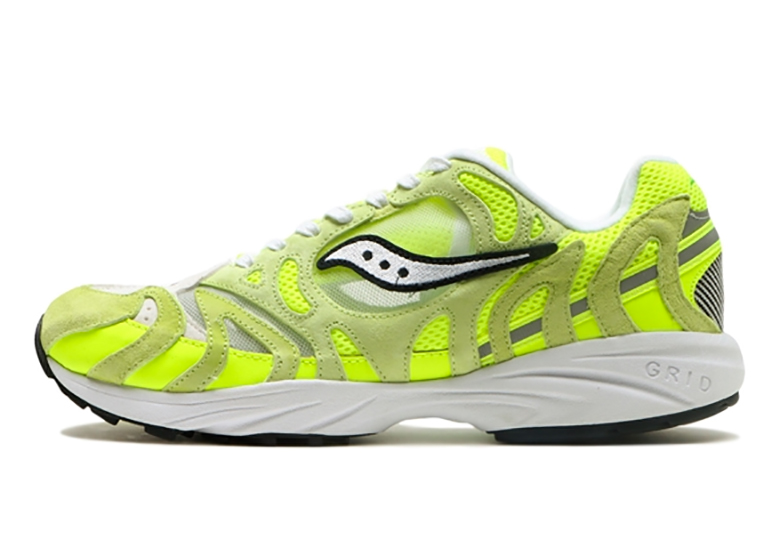 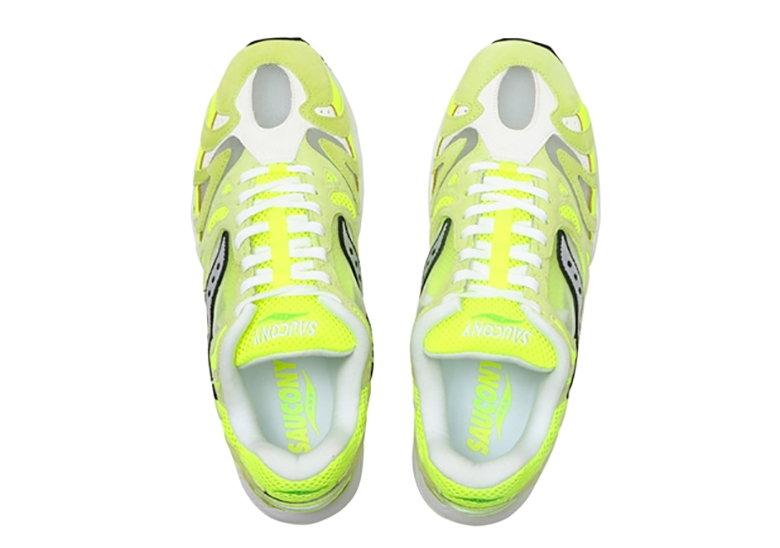 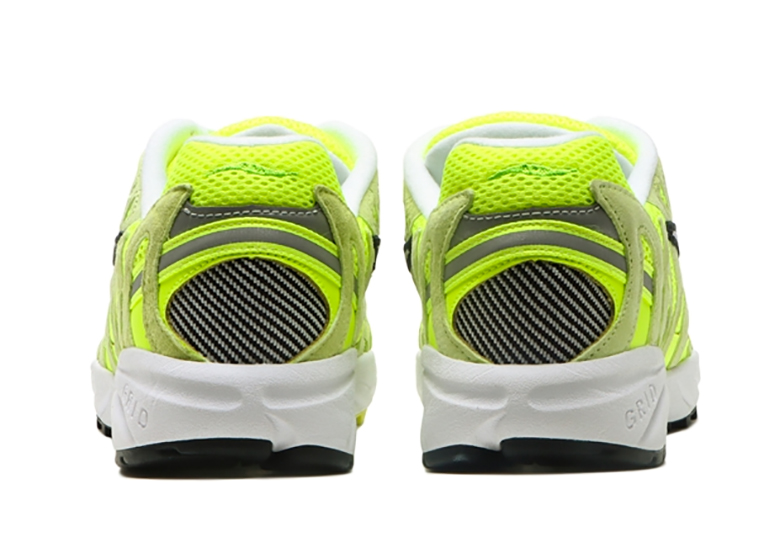