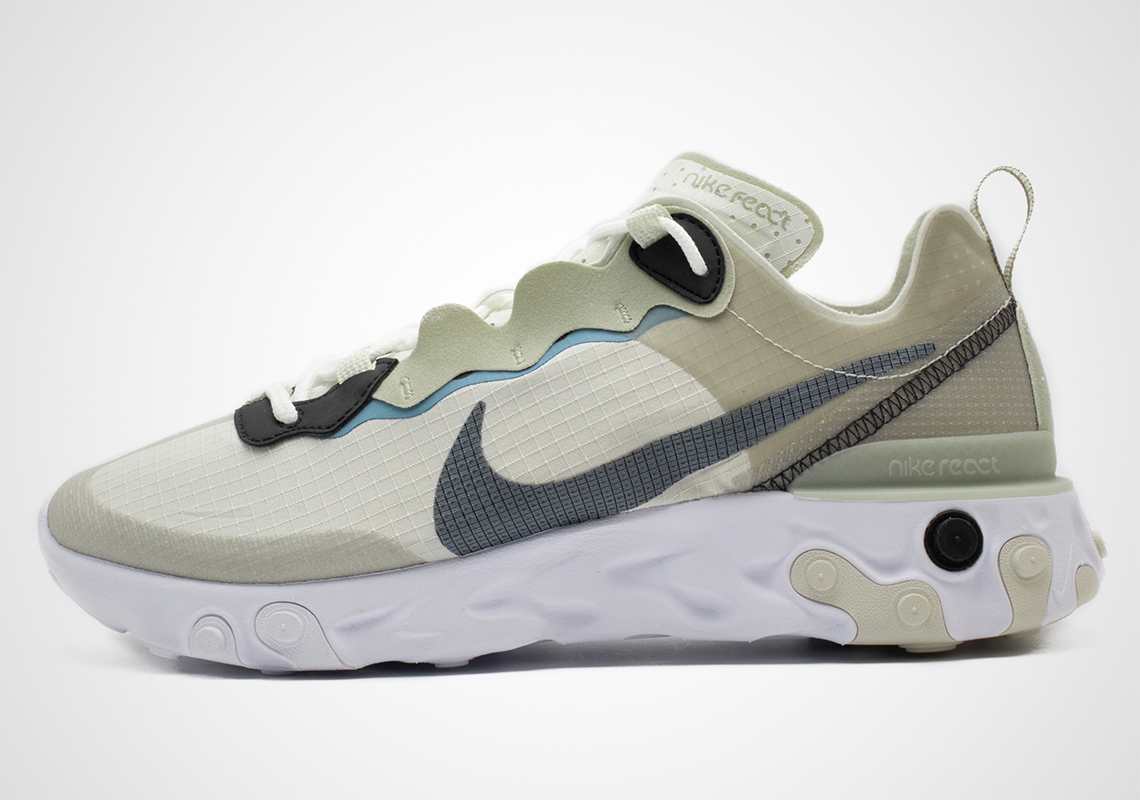 After serving as one of Nike’s most prolific silhouettes in the year 2019 with a bevy of GR colorways, college-themed makeups, and a Kendrick Lamar collaboration, the React Element 55 has significantly slowed down its production in the new year. Known to make more occasional appearances now, the silhouette is now extending its family by another entry that utilizes an effective mixture of neutral hues.

The grid-patterned uppers are predominantly hued in beige, but differentiate in shading between the forefoot and the heel, the latter of which arrives darker and more saturated. Moreover, supportive hits of grey are employed on the Swooshes, followed by a tiny blue underlay that rests along the mid-foot near the throat. React-loaded soles down below are mostly presented with a bright white exterior, but also feature beige/black plugs to work in sync with the heightened piece. These are available now in select retailers in Europe, but stay tuned as a stateside Nike.com release could be happening soon.

For other news, the Ruohan Wang Air Max 90 colorway has been revealed. 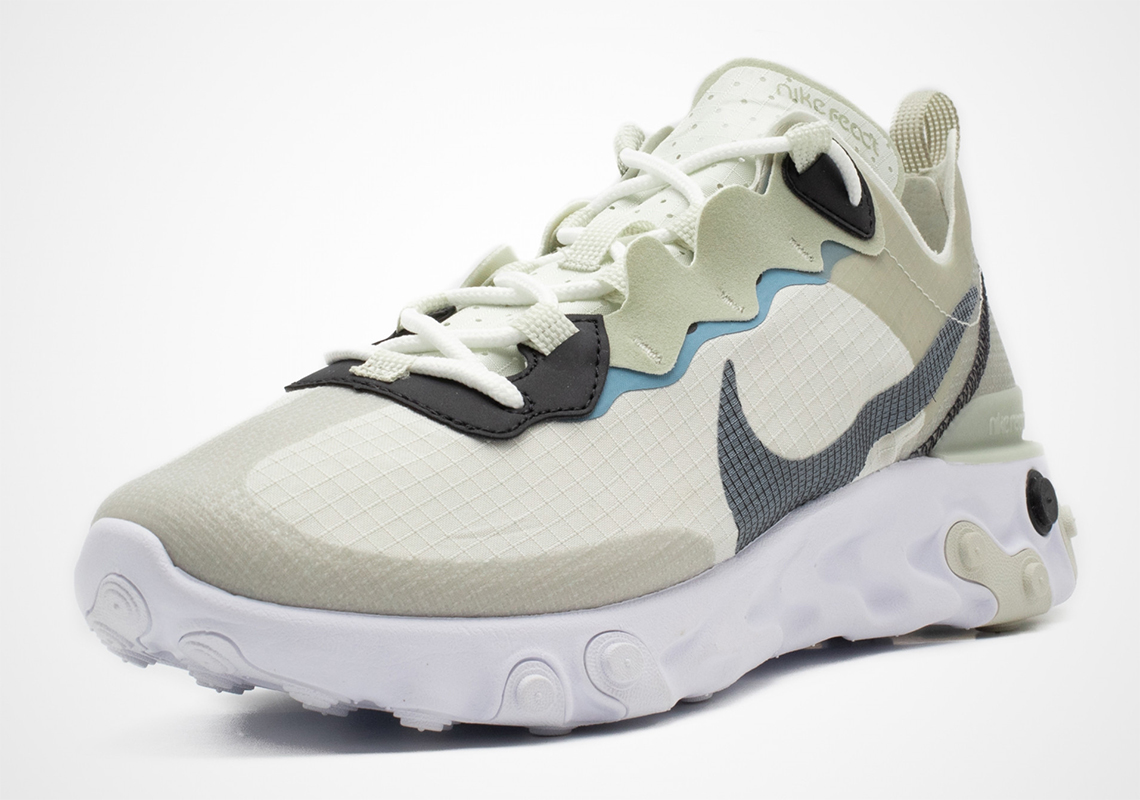 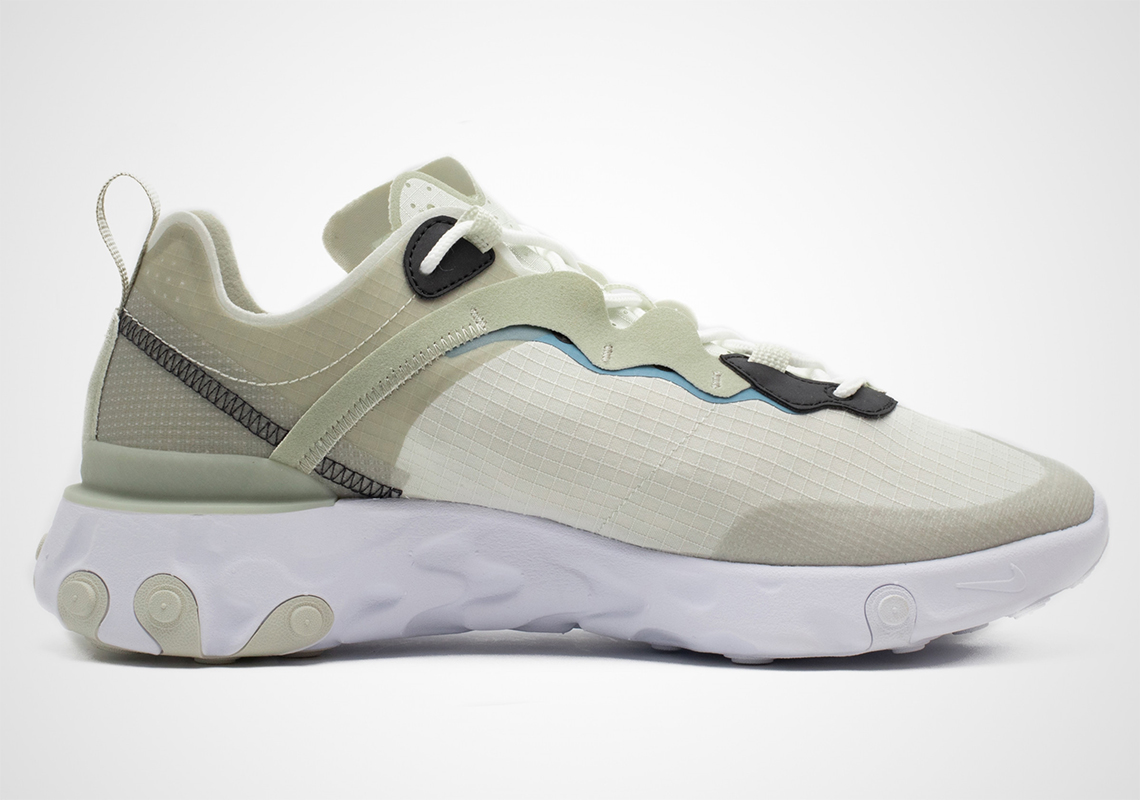 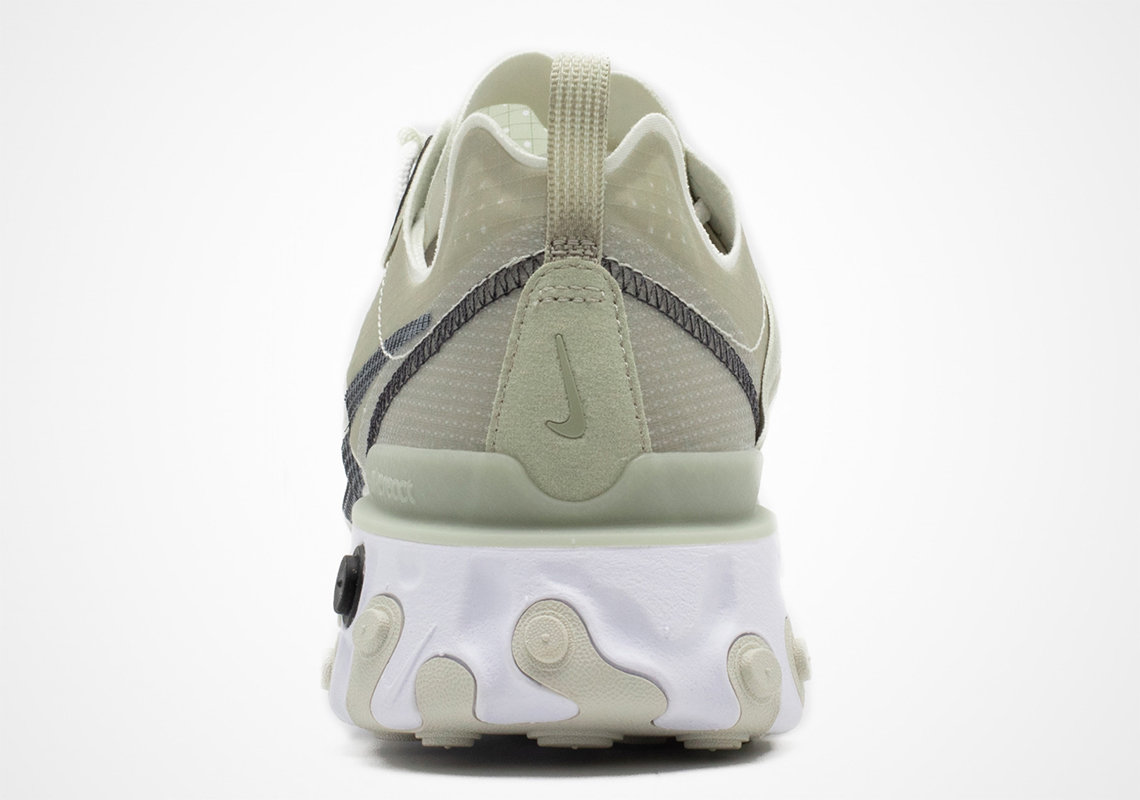 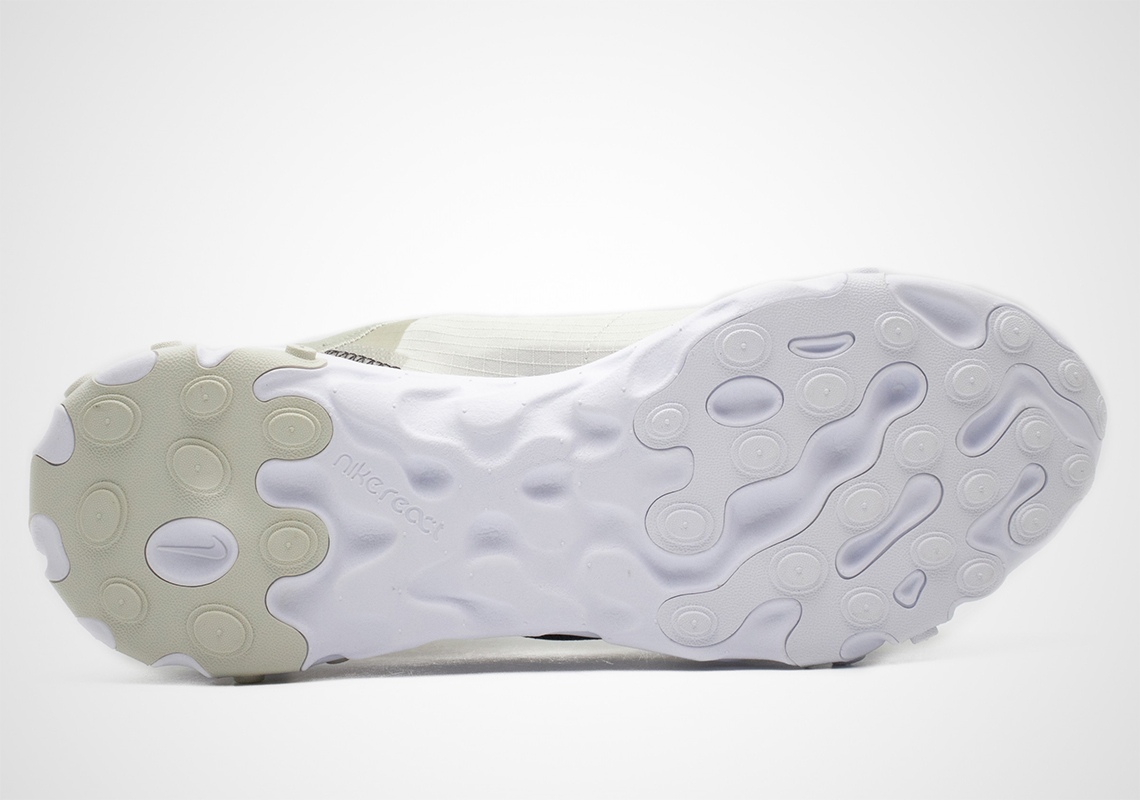