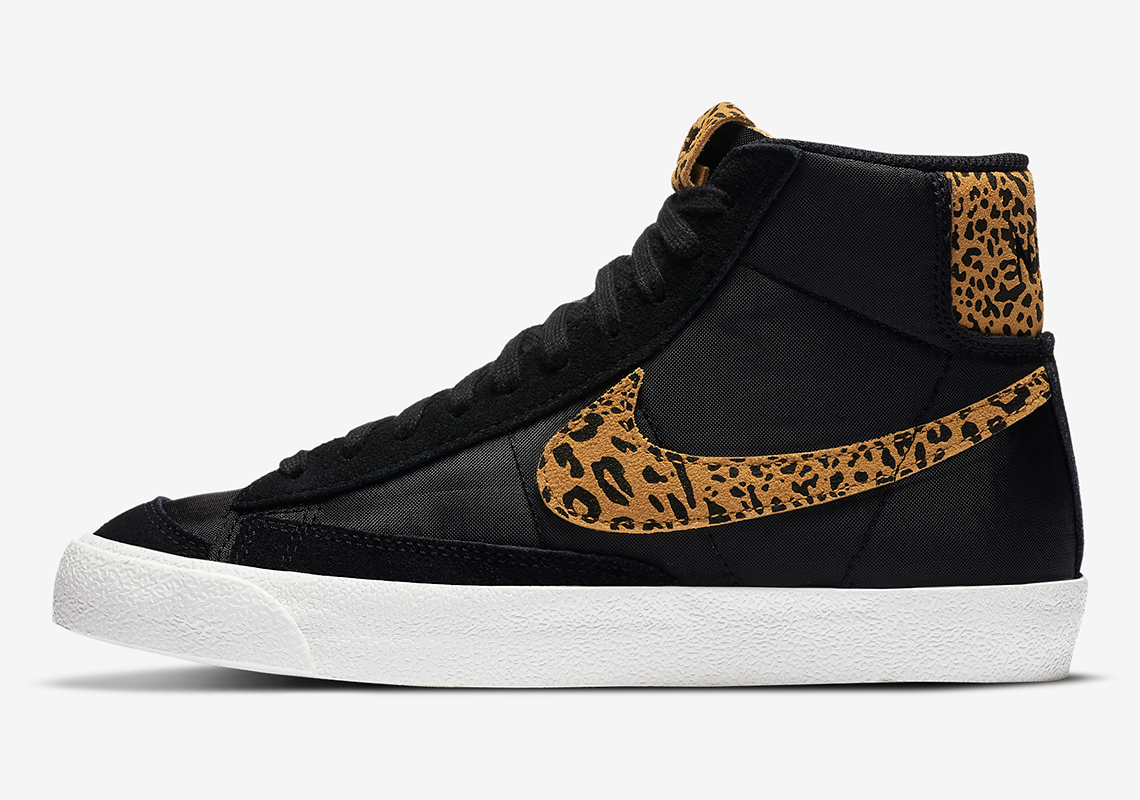 Though they’ve showed a fair bit of moderation in recent months, Nike is still evidently attracted to animal print as they’re continuing to make use of it across the Blazer Mid‘s general releases.

Dressed understated for the most part, the rendition here reserves only the Swoosh and tongue tab for the striking orange-colored leopard. Their suede backdrops are likened to fur in their texture while the markings atop round off the connection via a dark, seemingly brown shade. Elsewhere, black neutrals color both the suede overlays as well as the glossy nylon that outfits underneath, both together creating a premium aesthetic that is finished by a Margom-like white tooling.

Grab a close-up peek at these here and expect pairs to make their way to Nike.com likely within the coming months.

In other news, the Union Jordan 4 Off-Noir is releasing in the EU this week. 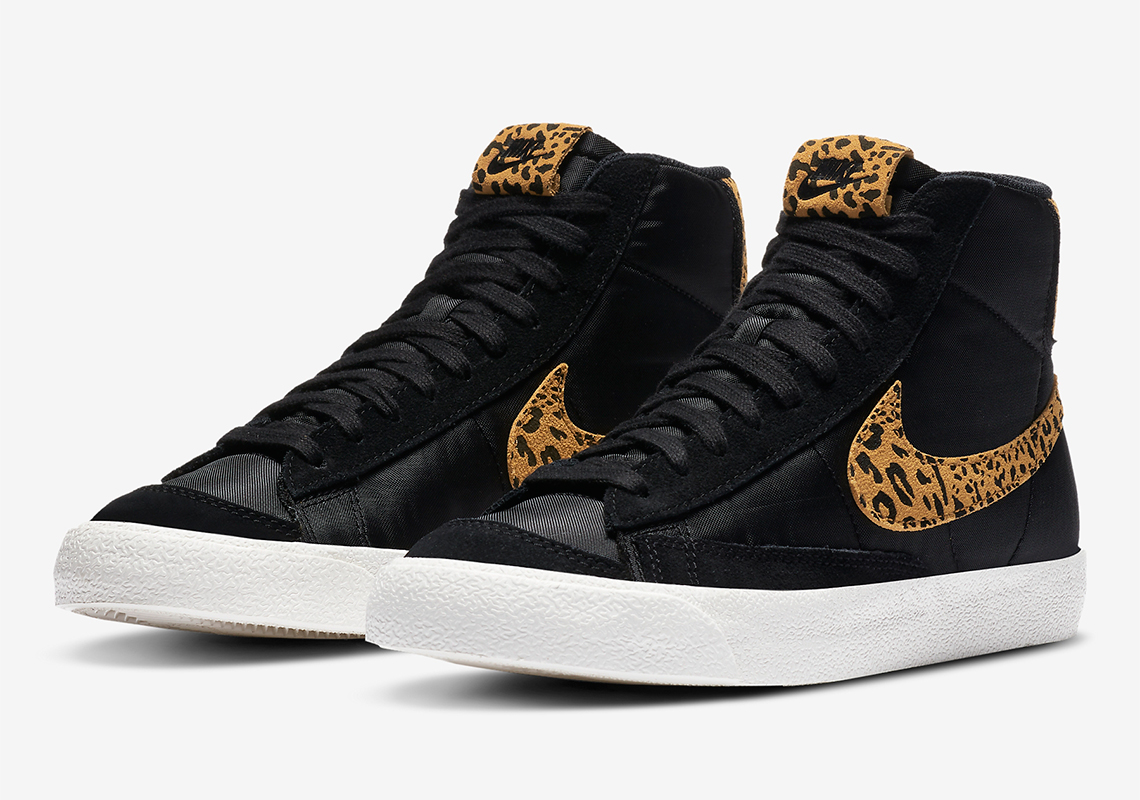 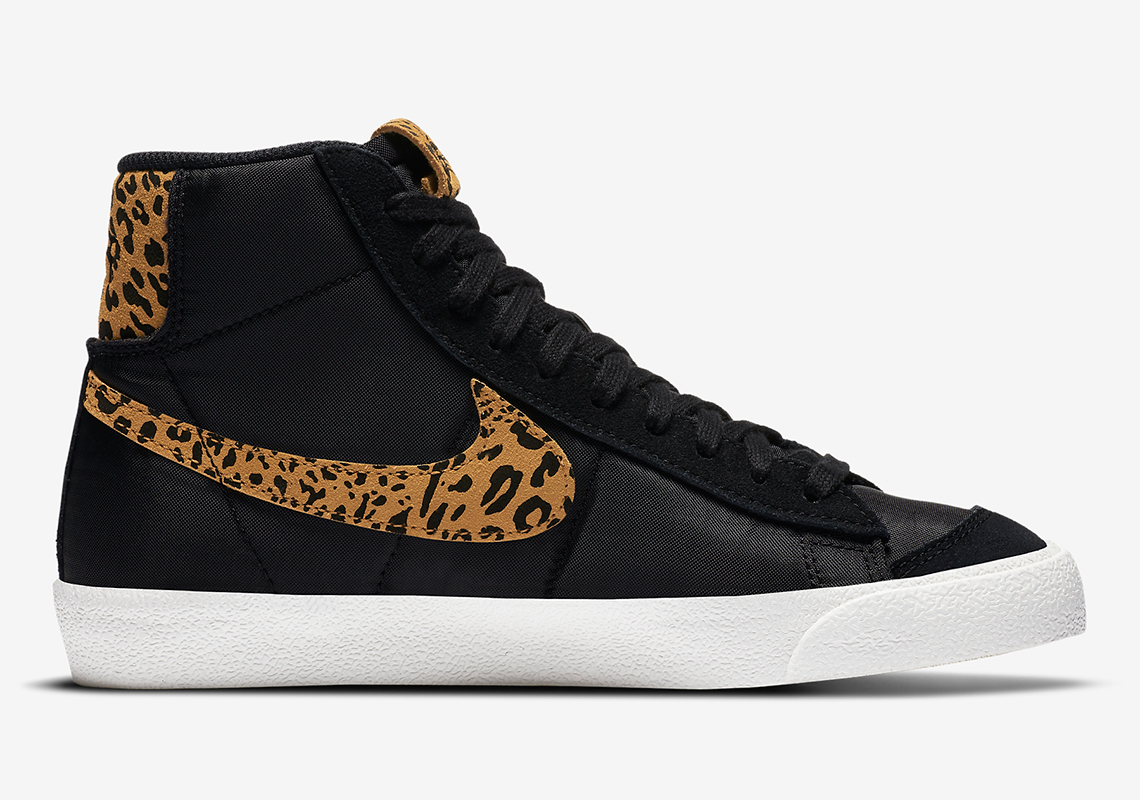 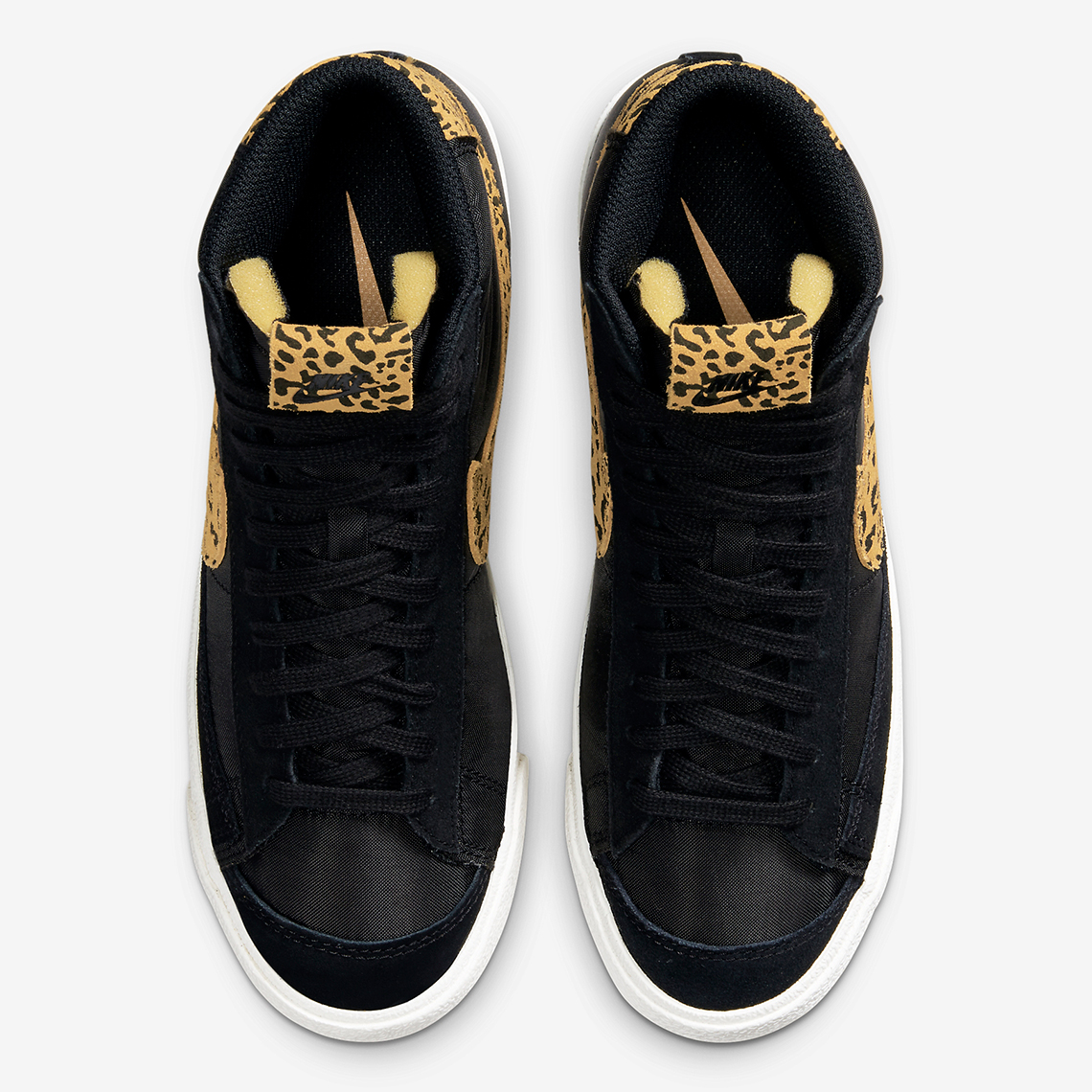 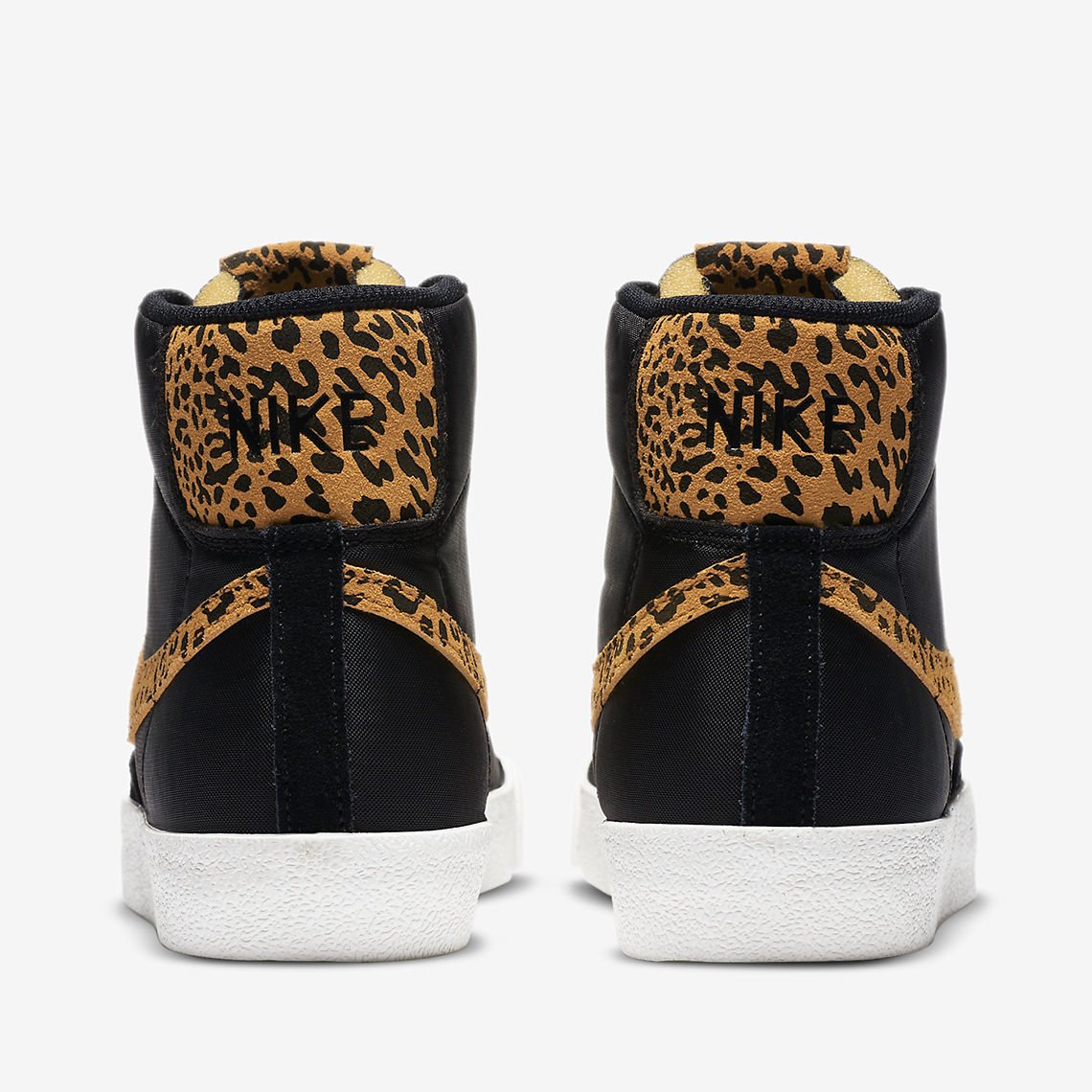 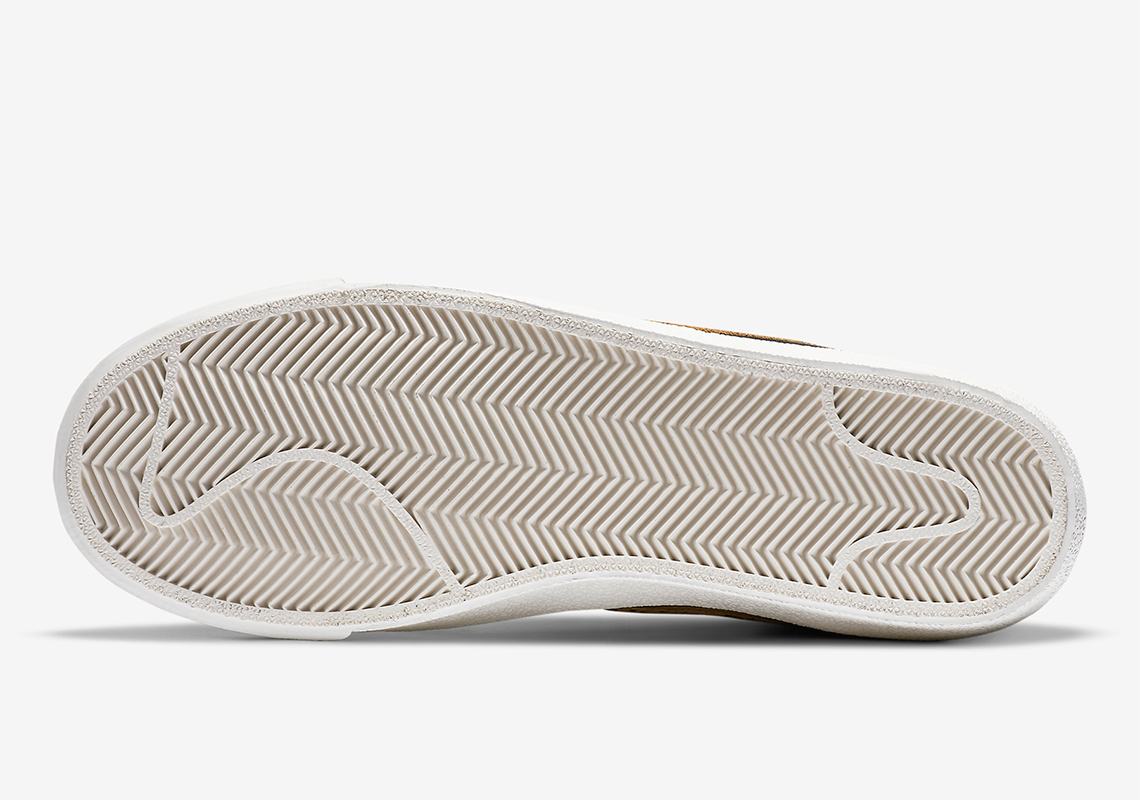 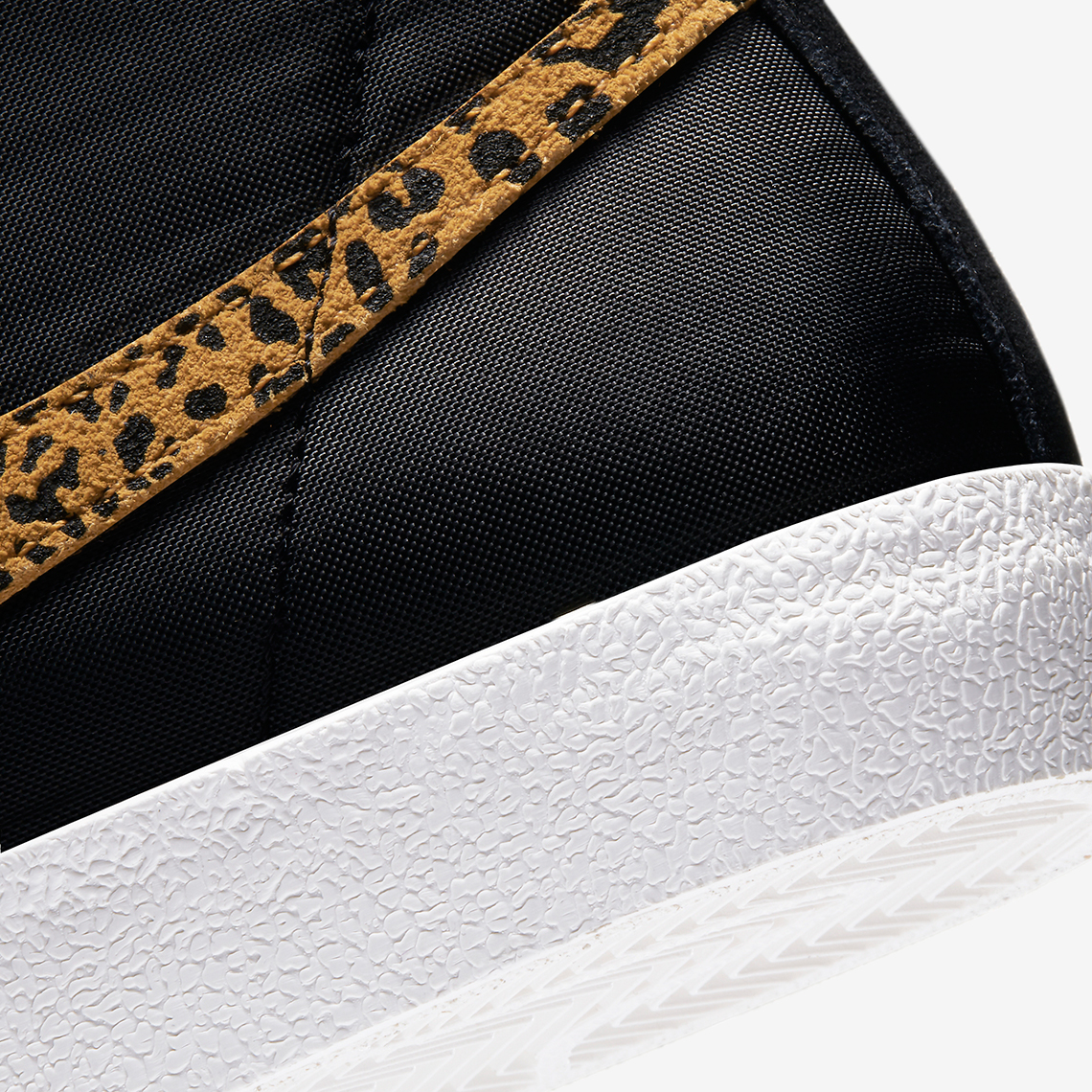 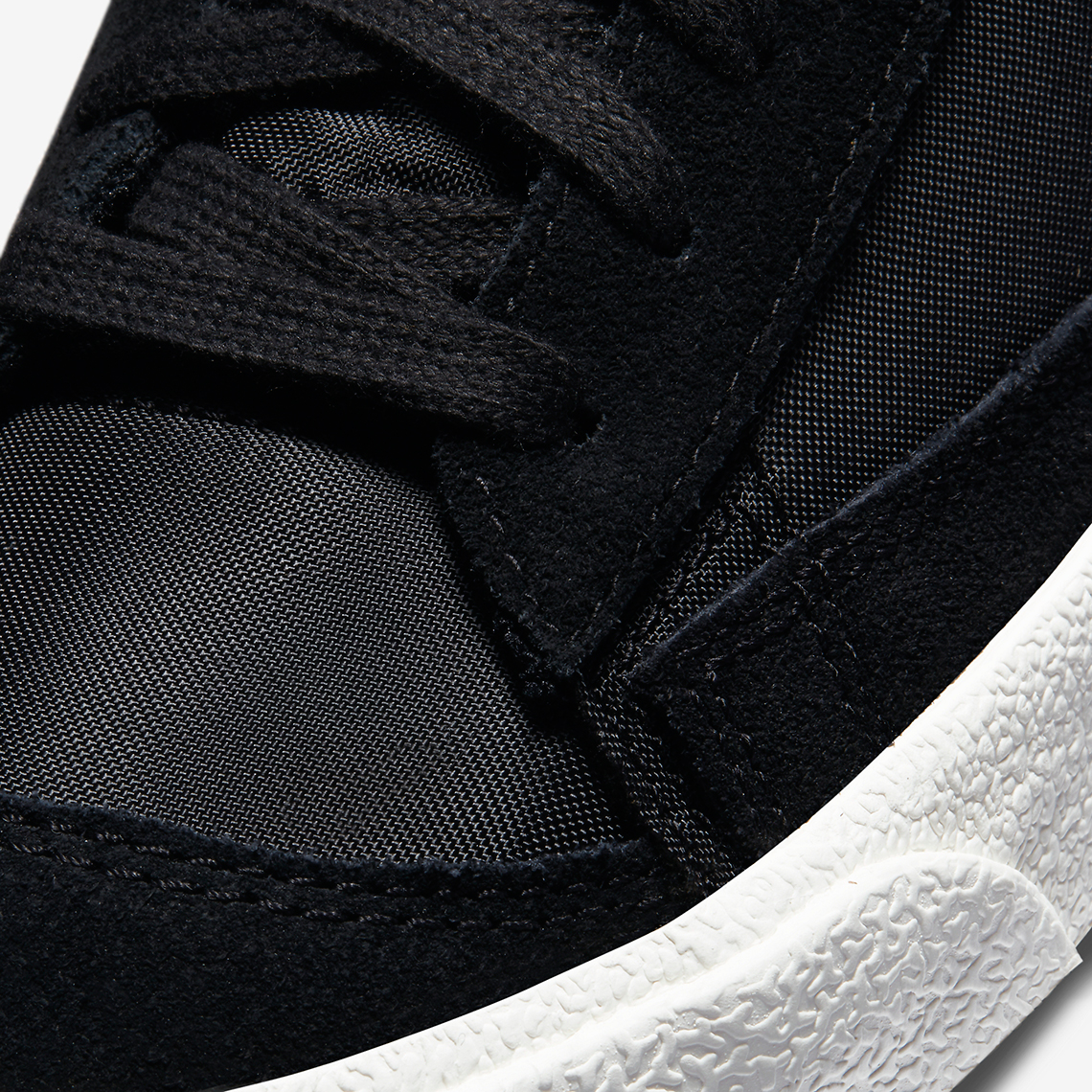