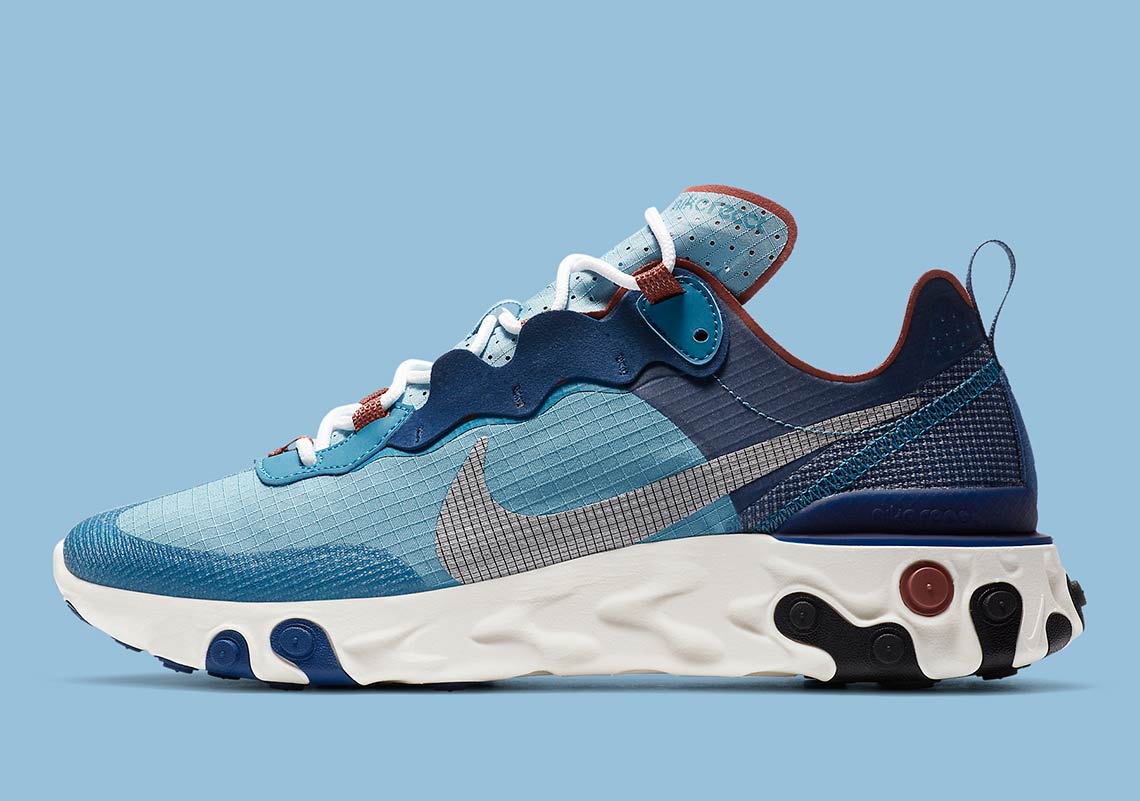 Upon its release, the React Element 55 played second fiddle to the more popular React Element 87. But after quite a few years, the silhouette has slowly eclipsed the model in prevalence, releasing even still with a large number of bright to versatile colorways.

For Fall 2020, the model has returned yet again with a bright and full coating of Coastal Blue. Though a brand new offering, the scheme evokes similarities to some of the best in React past, contrasting the cool tone with a subtle bit of dark burgundy. The latter shade outlines the eye stay loops atop the instep, the rivets at the midsole, and even the inside lining of the tongue and collar. Elsewhere, Cerulean, Green Abyss, and the aforementioned blue lead atop the upper, each placed in a way that visually mimics a traditional construction.

Grab a detailed look at these here, and as they’re available at certain European channels, it shouldn’t be too long before we see a stateside Nike.com launch.

In other news, the Jumpman is releasing a Carbon Fiber Air Jordan 1 Mid. 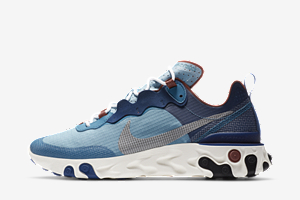 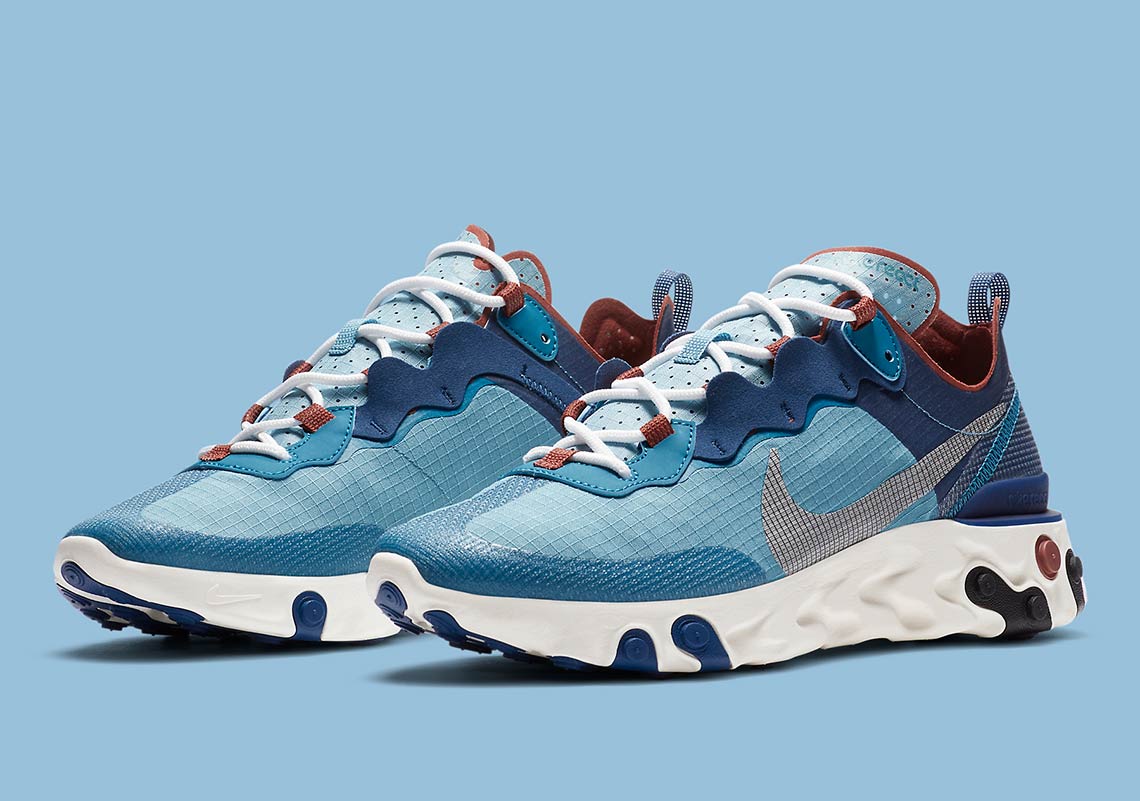 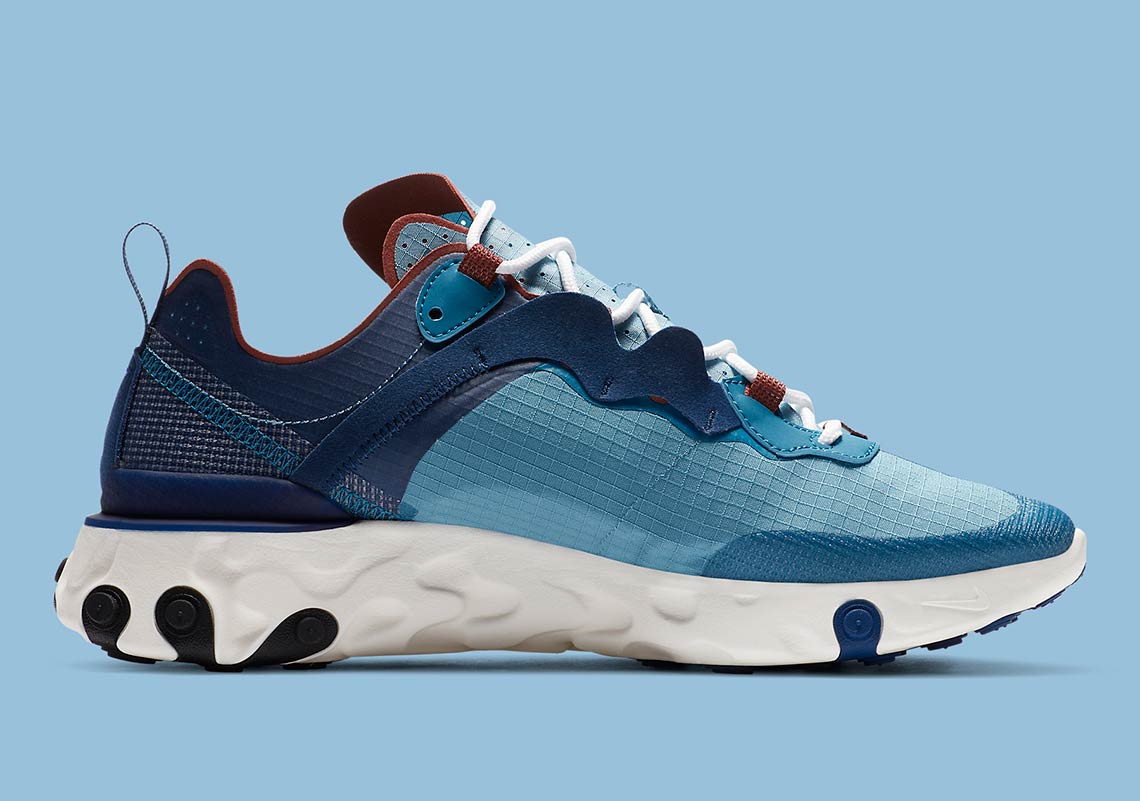 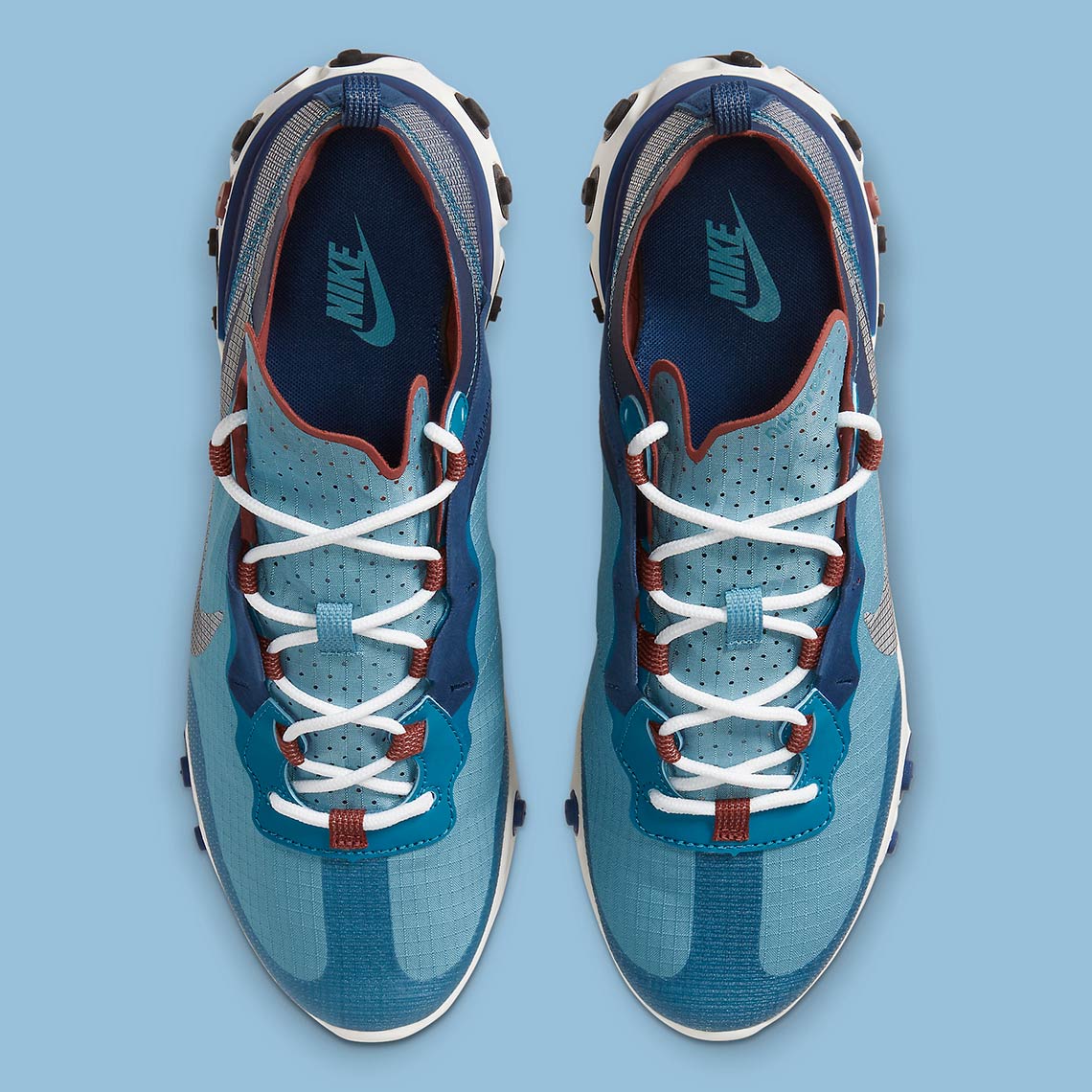 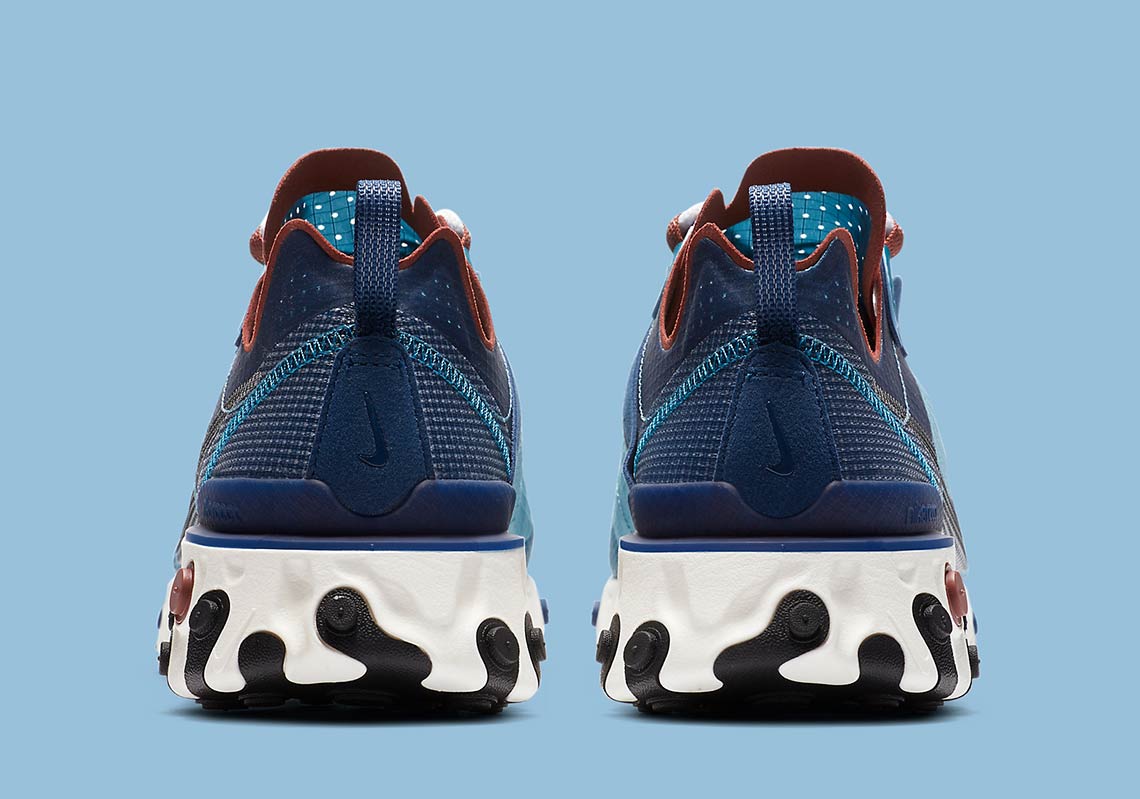 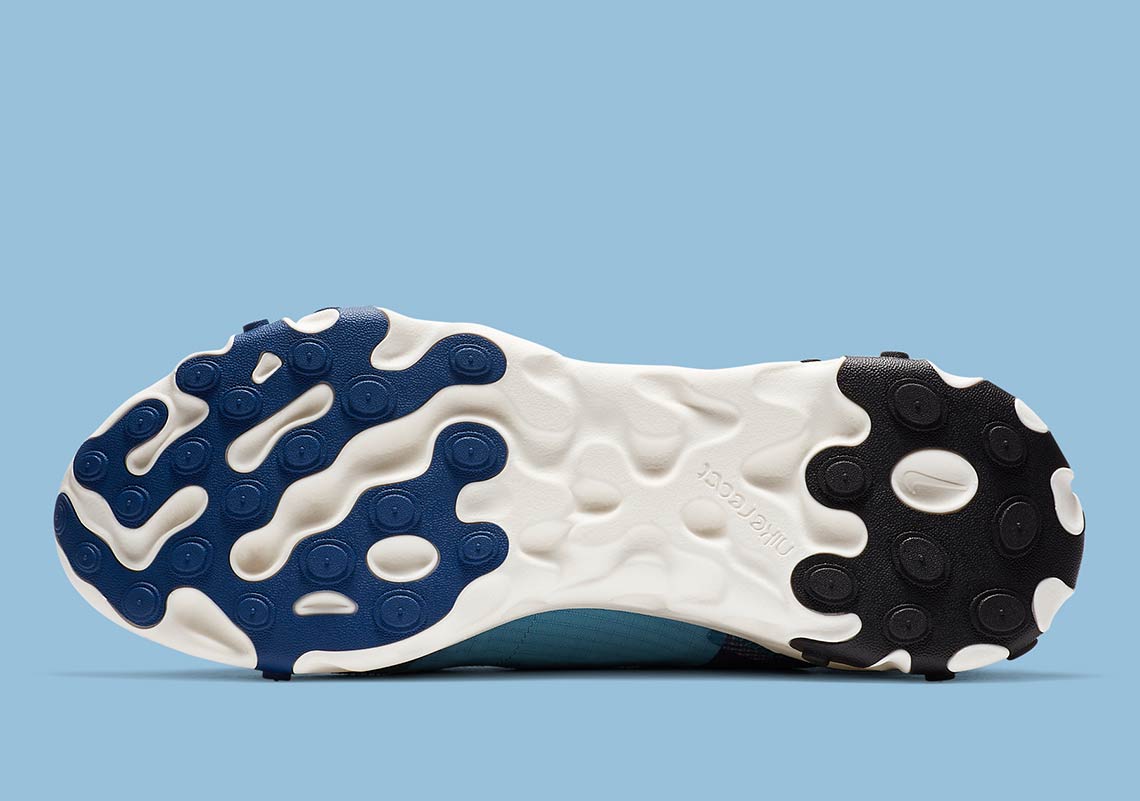 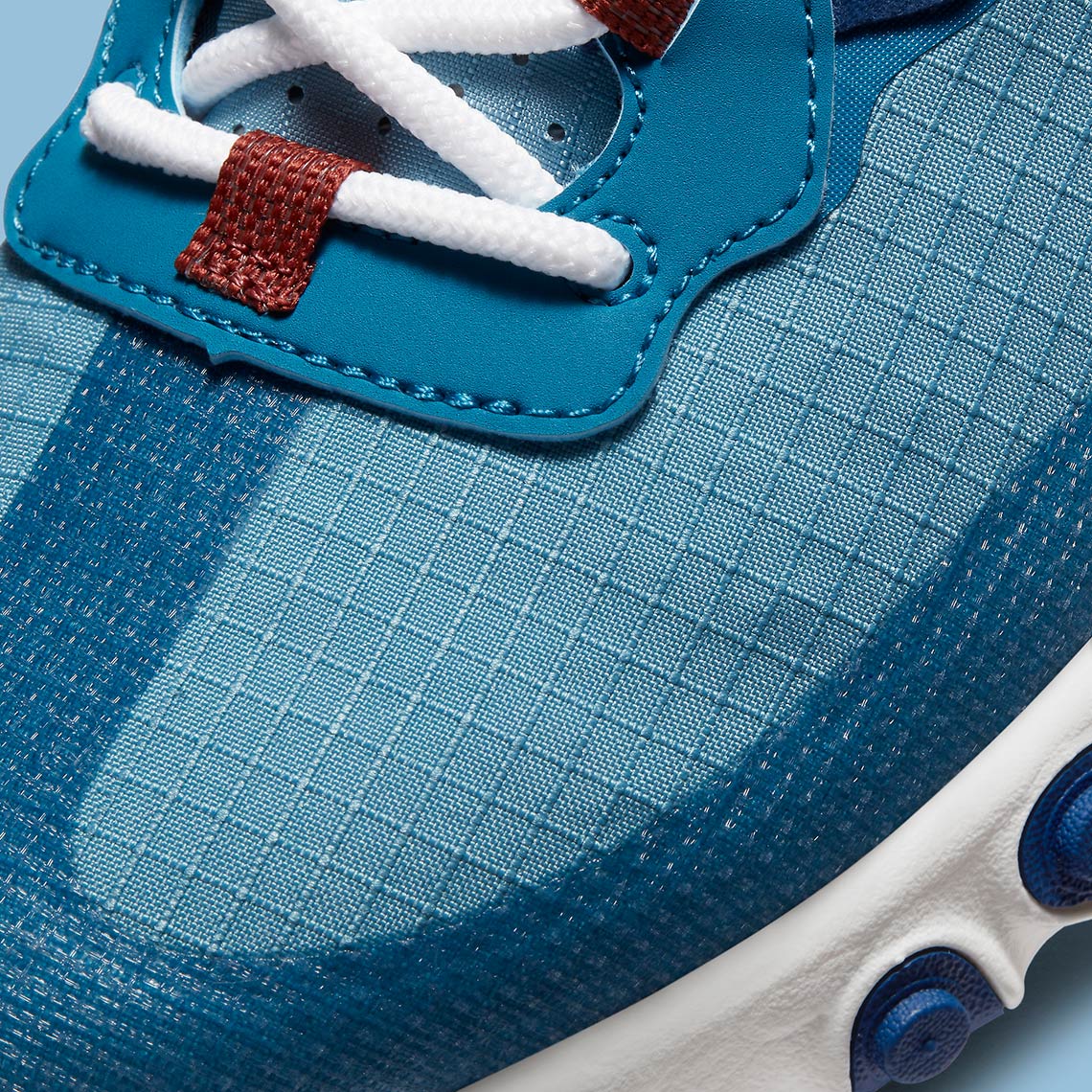 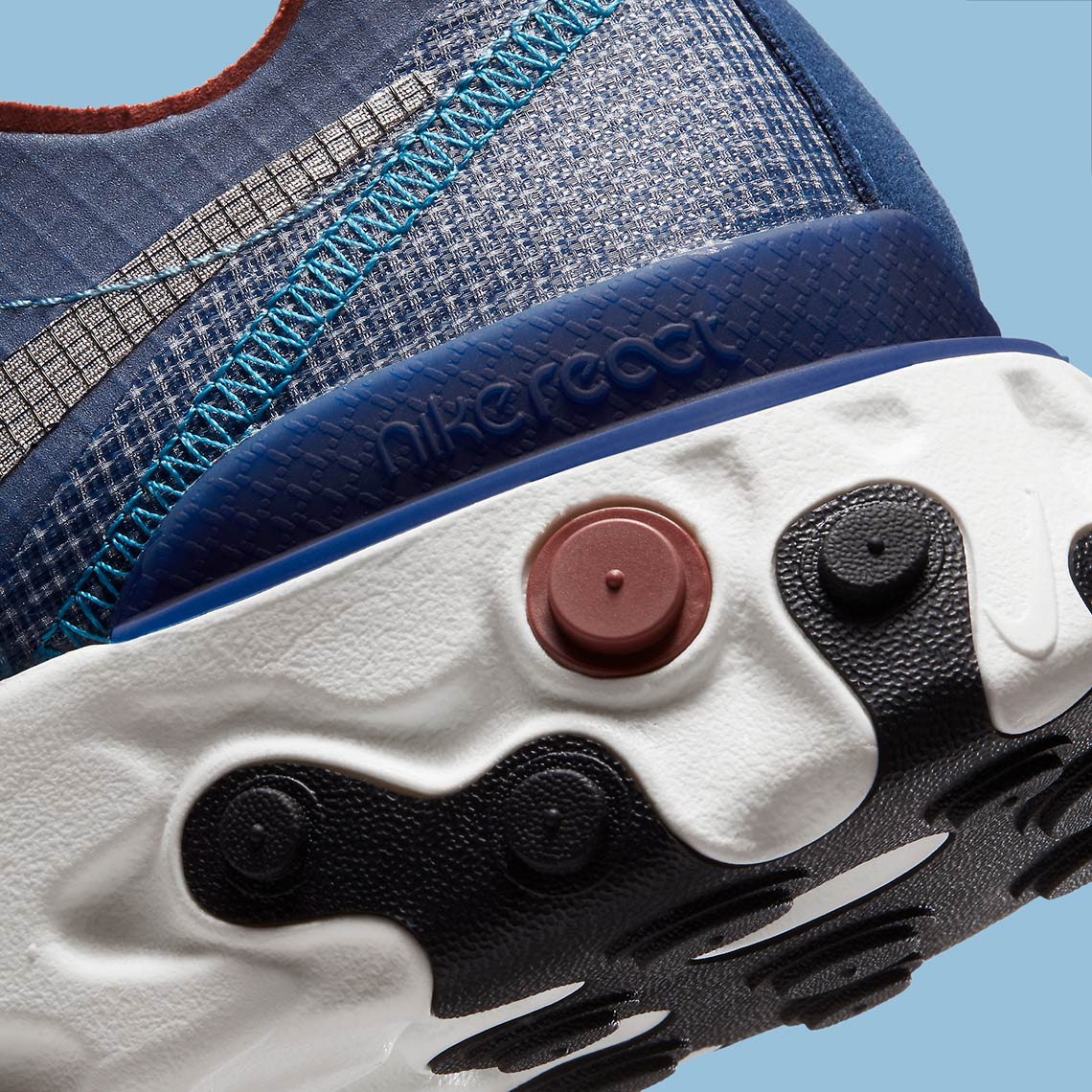