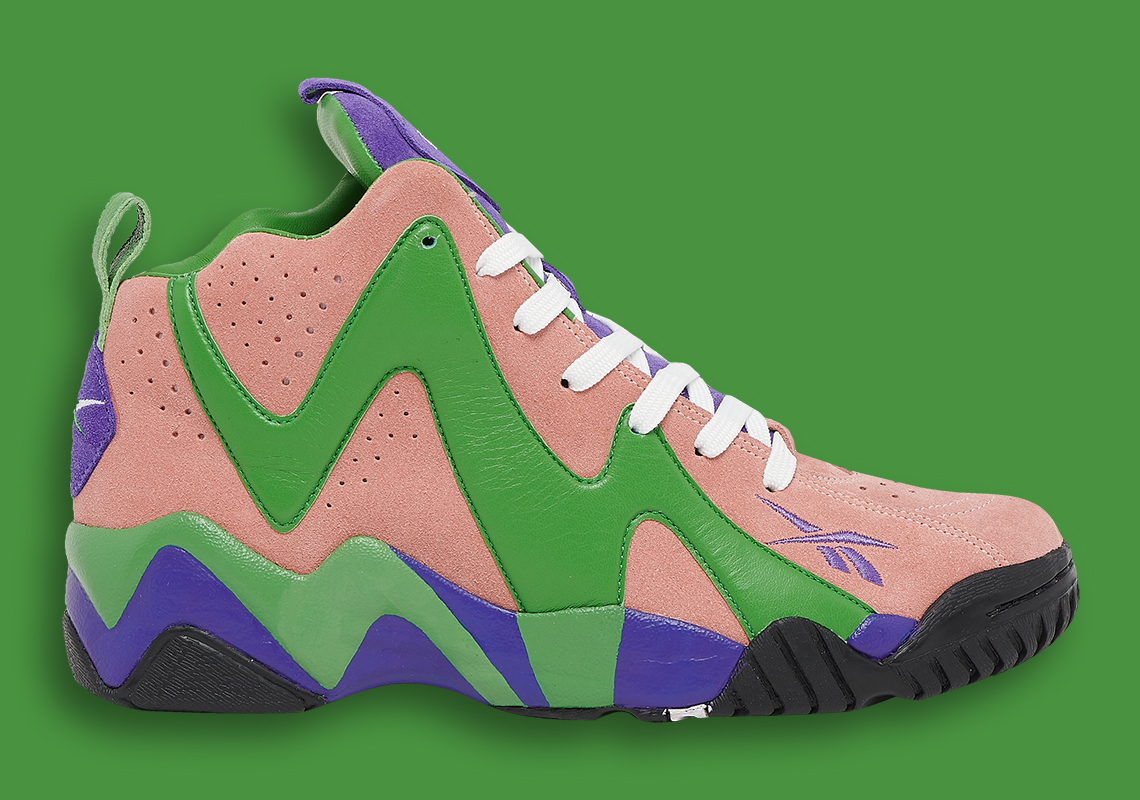 Montrezl Harrell Gets His Own Reebok Kamikaze II Release

Perhaps the most prominent face in Reebok’s NBA roster is the do-it-all terror known as Montrezl Harrell, the NC-native who elbowed up the ranks from the second round to become an NBA Sixth Man Of The Year and key piece to championship-focused rosters. After earning his stripes with Houston and later the Los Angeles Clippers. Harrell now finds himself among the stacked rotation of big men for the Los Angeles Lakers, a squad looking to replenish their frontcourt with the departure of Javale McGee and Dwight Howard.

While Harrell will not be getting a signature shoe of any kind, he’s been more comfortable rocking Reebok’s lifestyle-focused offerings as he’s been steadily rotating 90s basketball retros such as the Question and the Kamikaze II. According to Foot Locker, Montrezl will be gettiing his own Kamikaze II colorway in a swampy color palette of green, purple, and a pinkish-tan. In some ways it fits his gritty, fearless style of play.

Expect a release come December 24th, 2020 at the retailers listed below.