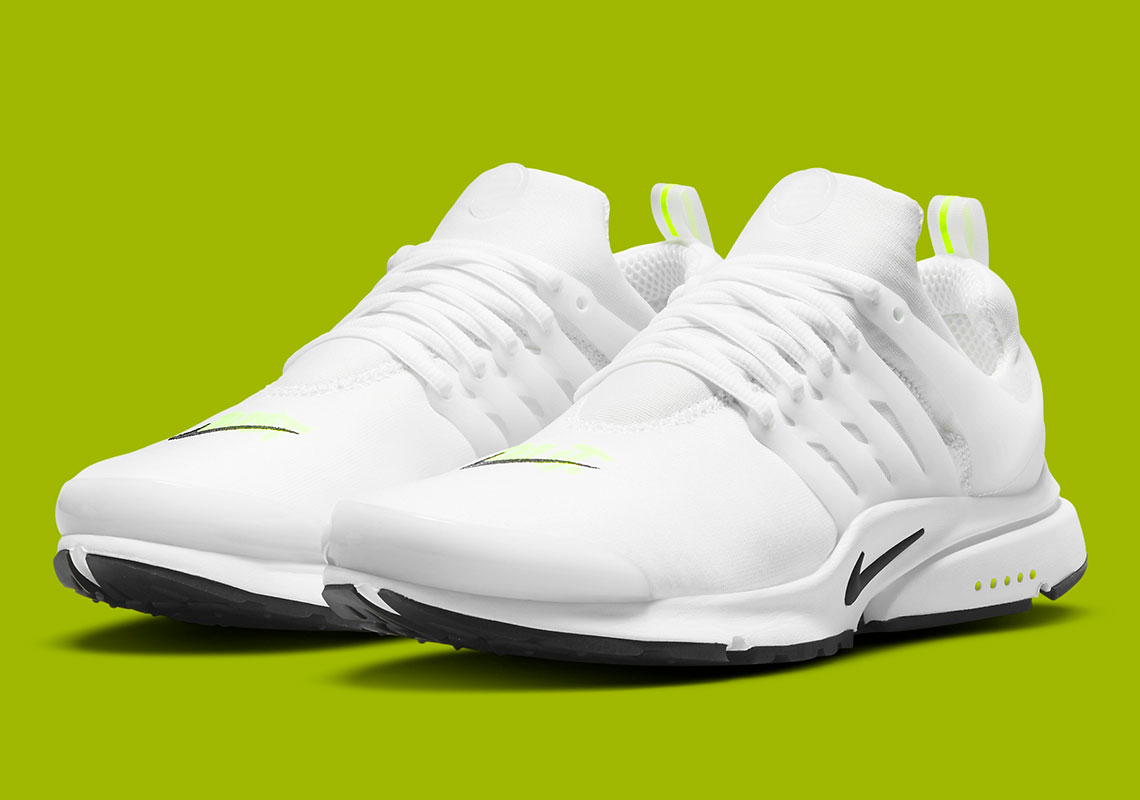 Although images of an upcoming Air Max 90 and Air Max Plus featuring the “Kiss My Airs” tagline just recently surfaced, Nike has already been proceeding with another catchphrase-themed pack. Tapping into its “Just Do It” slogan once again, the Swoosh features the Air Force 1 in the collection, and will now be adding the Air Presto.

Similar to the AF1, the uppers of the XXXS-3XL-sized model are in a bright white for a nearly triple white design. A small black Swoosh is found on the midsole, which is much subtler than the check emblazoned on the aforementioned pair. The toe of one of the shoes has “JUST” printed on it—as if it was handwritten with a yellow highlighter—while the alternate shoe completes the slogan by printing “DO IT”. Both texts are obstructed by a black Swoosh printed atop. Hints of the highlighter shade are also applied to the small dots denting the midsole and as a narrow strip on the heel pull tab.

The Air Presto is set to release in the coming months at Nike.com for $130.

In other Nike news, an upcoming Zoom Freak 2 is getting covered in bright purple and green. 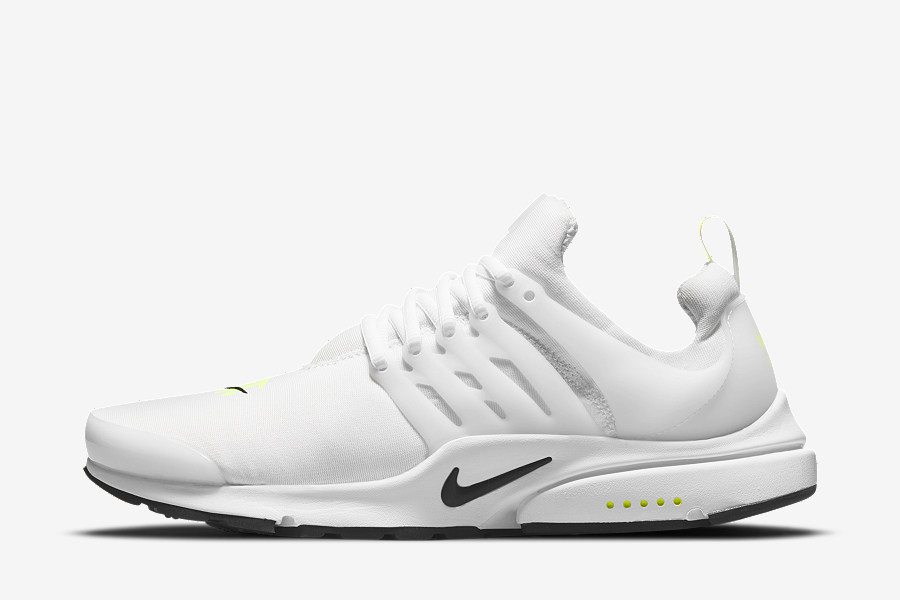 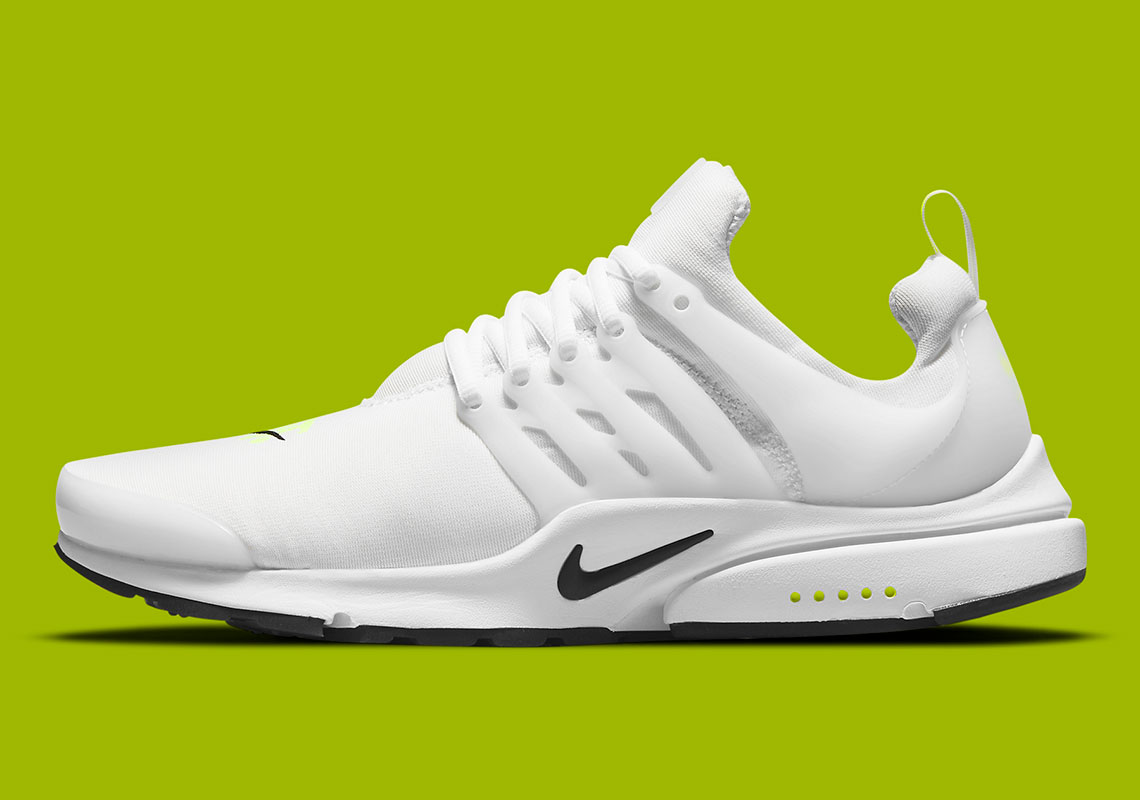 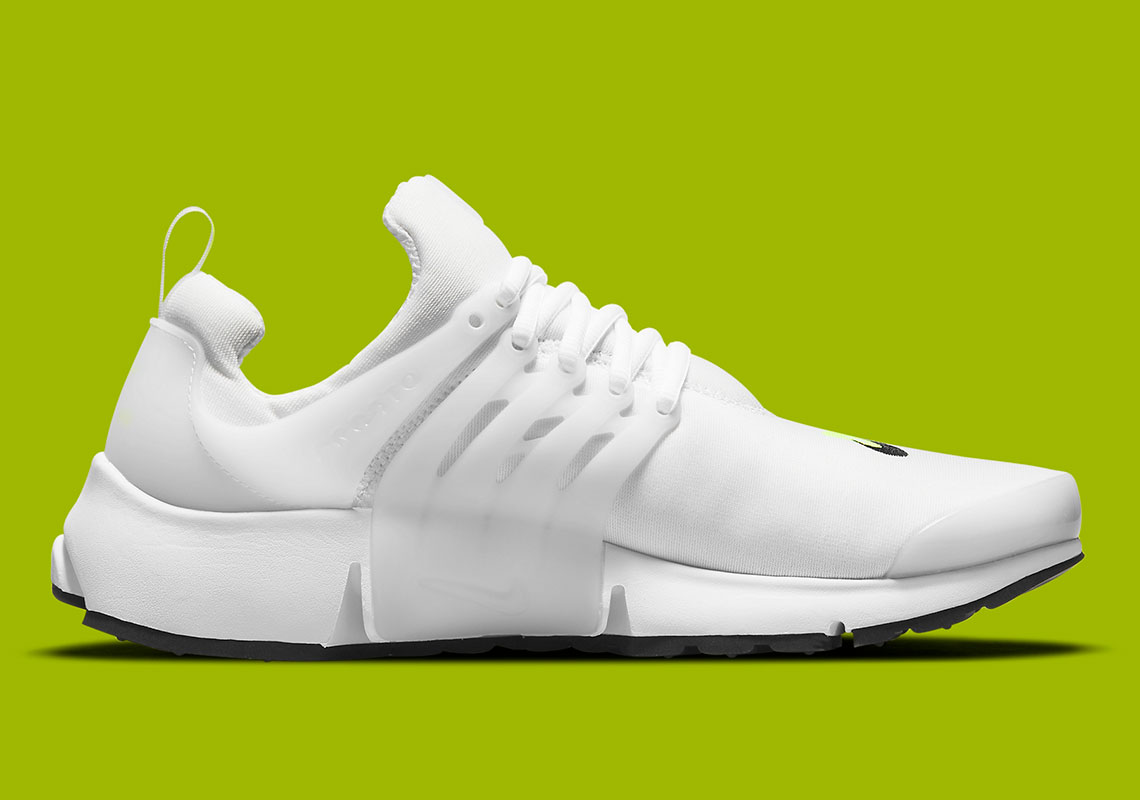 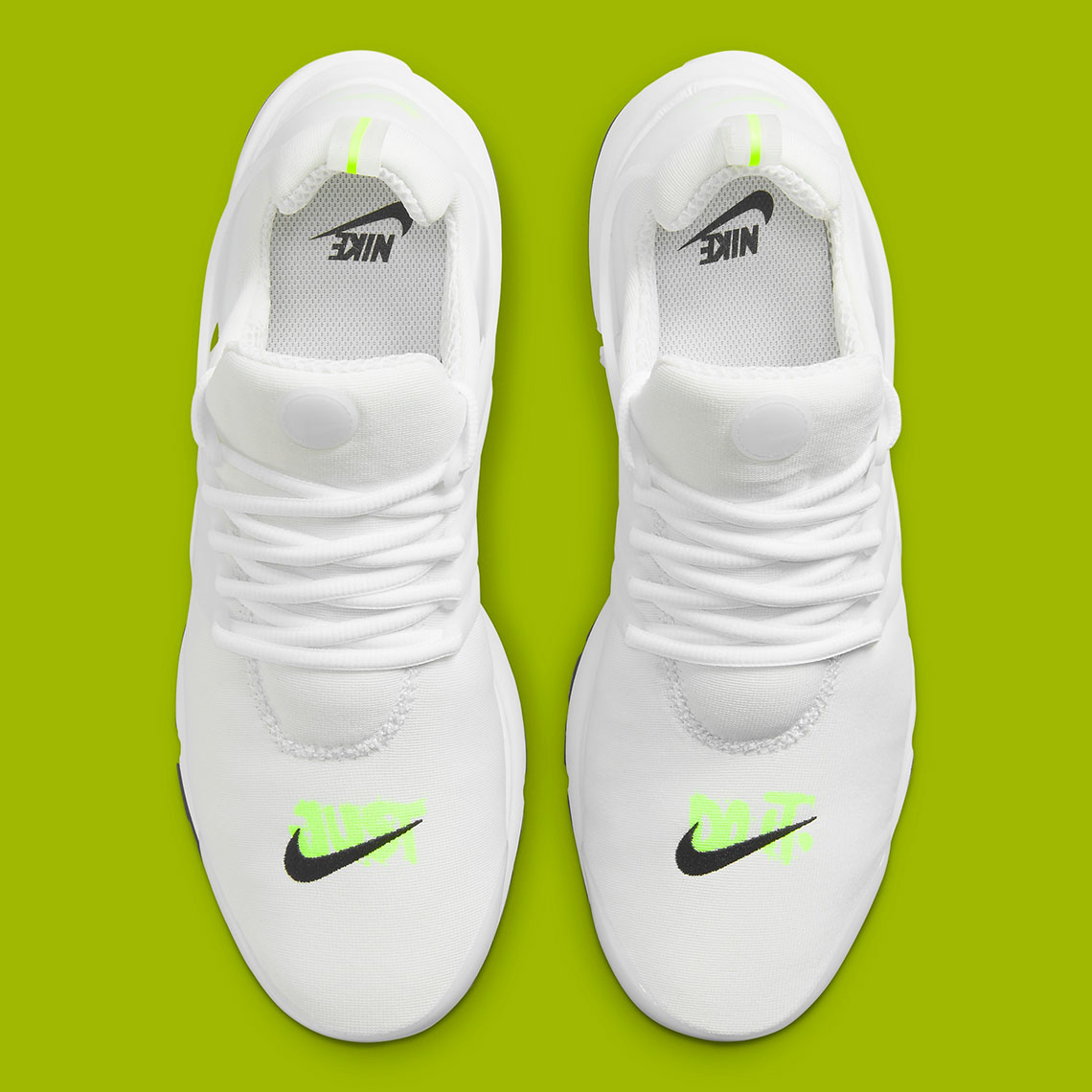 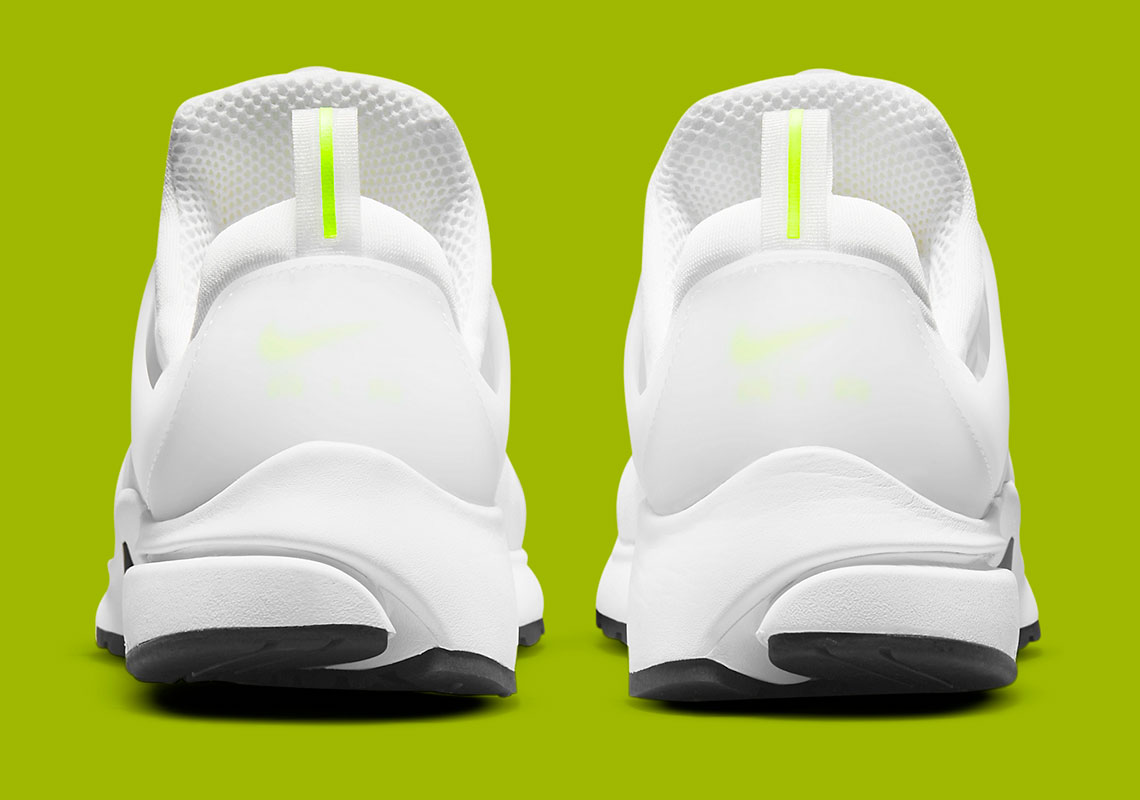 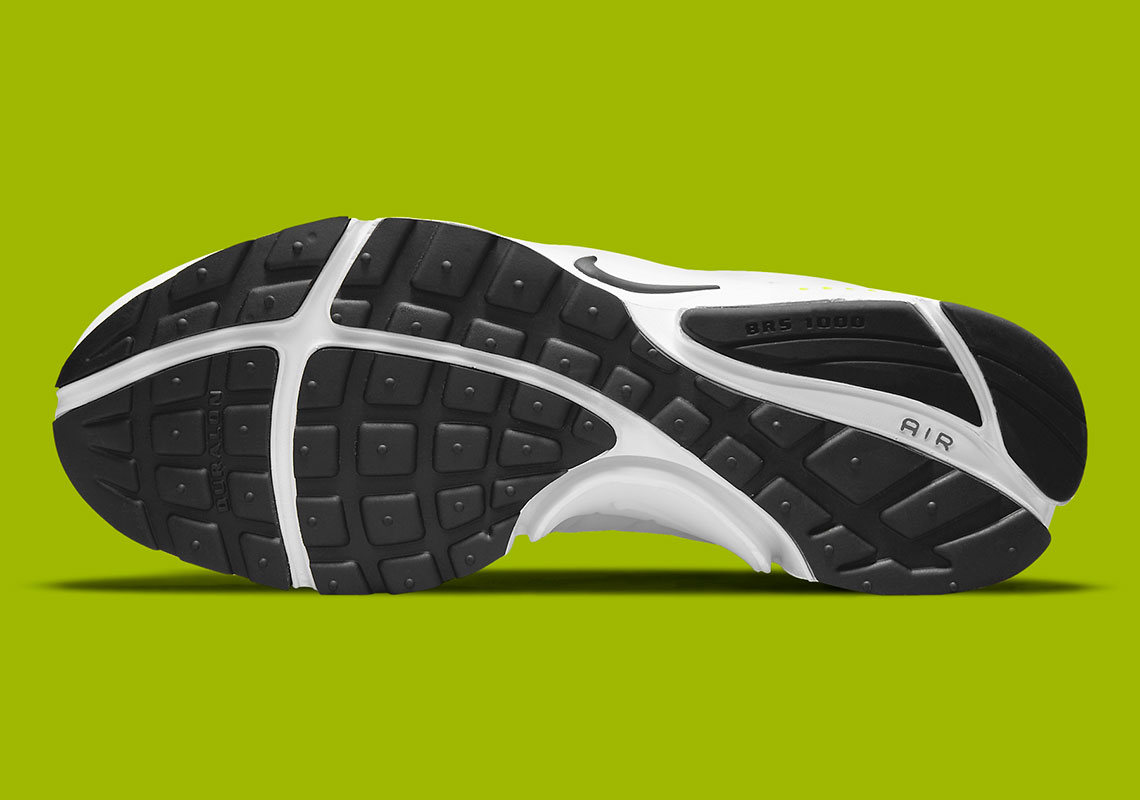 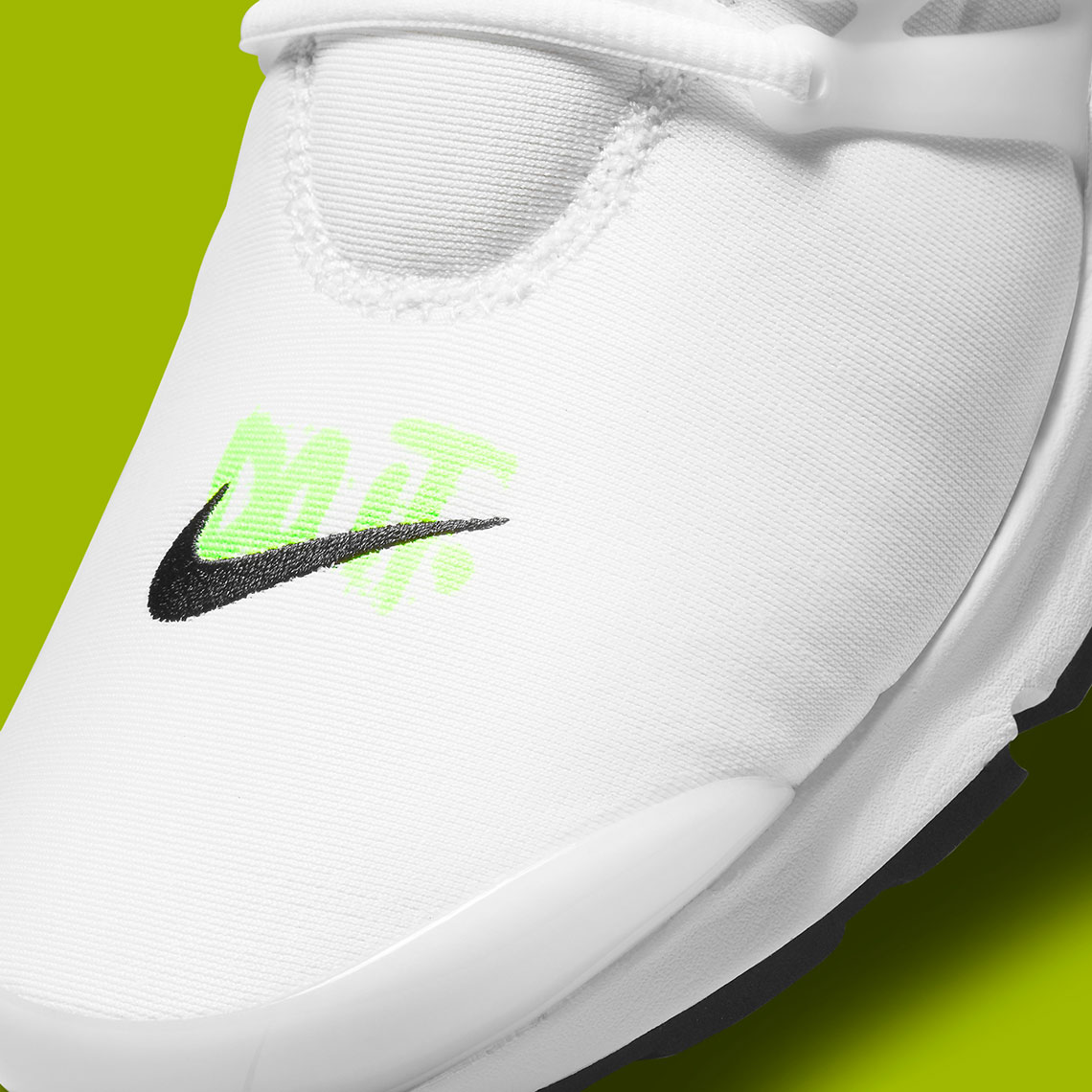 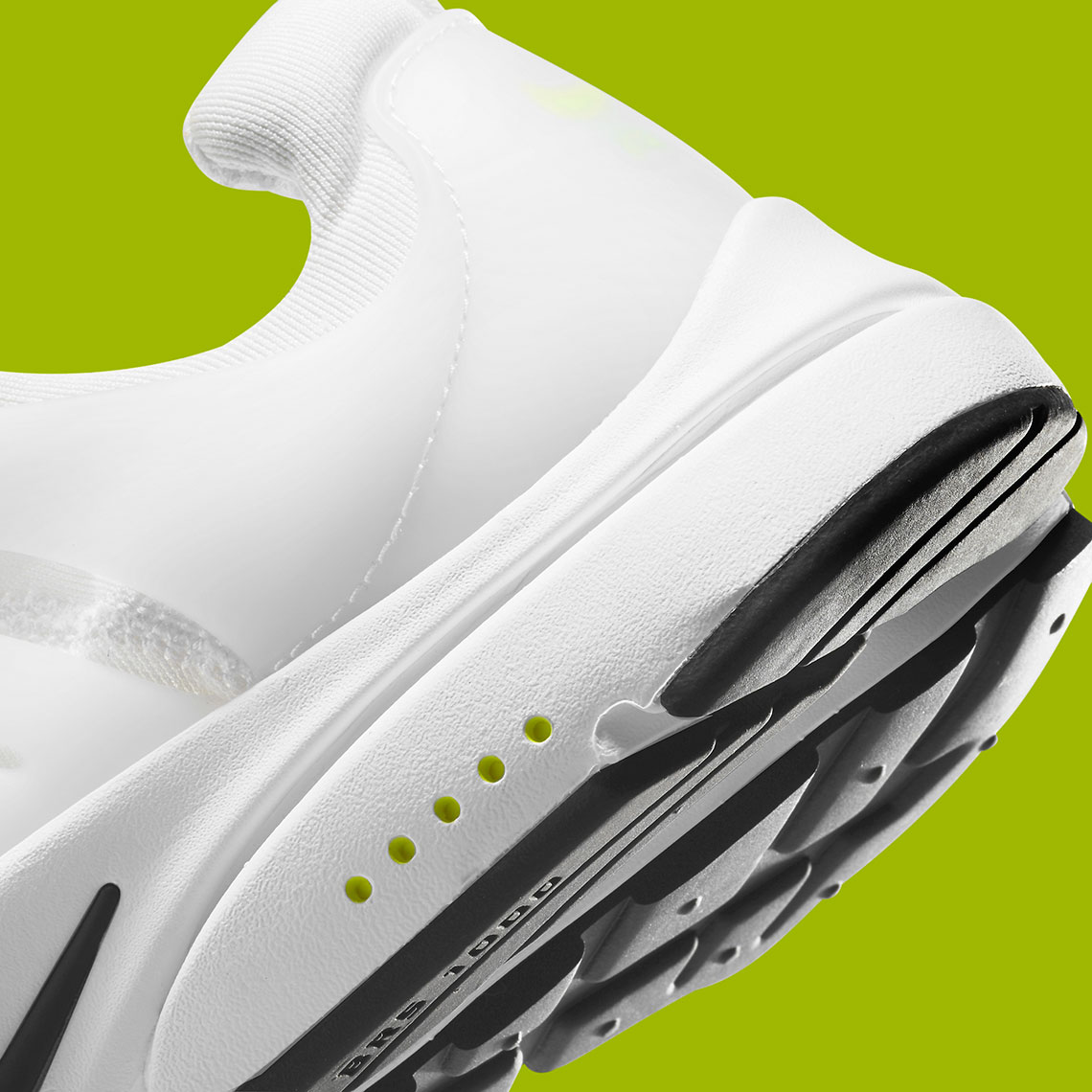