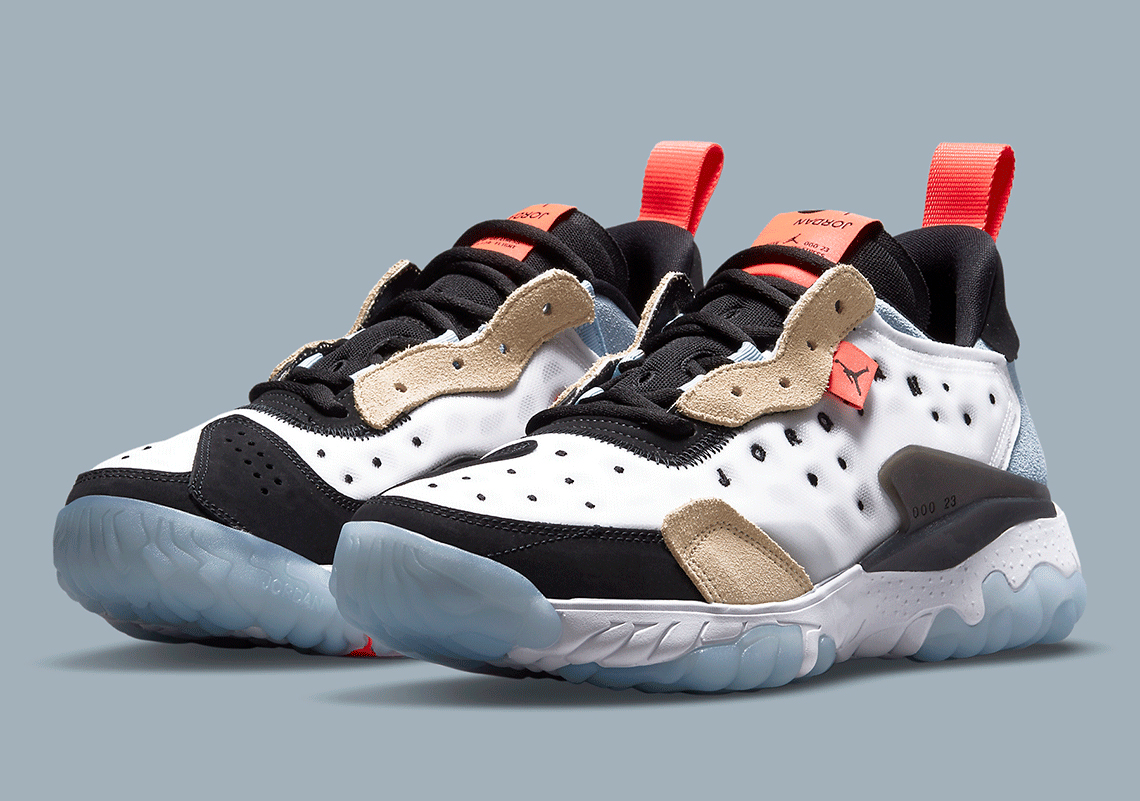 Last year, Jordan Brand tried a lot of new stuff. Among these, the Jordan Delta is one of the few to persist throughout 2020, parading new, bold color options and even some mid-top, Union-collaborated upgrades. And for 2021, it continues to evolve with a sequel that’s near unrecognizable.

By unrecognizable, I mean everything from the bottom up is completely transformed. The tooling may propose similar cushioning, but it does so with a sleeker form, its midsole offering cosmetic textures over top an icy tread. Then, along the upper, the design is far more streamlined in its paneling: the forefoot, for example, dresses with a single, white-colored layer. Indents of varying deepness are then pounded into this very synthetic, leaving space for the lettering that replaces the predecessors lack of branding. Tanned suede eye stays, black-dyed toe caps/tongues, and further touches of baby blue then finish the colorway in a way near FACETASM-esque.

For a better look, see the official images below. A release is sure to arrive at Nike.com and select retailers very soon.

In other news, a new Nike Crater Impact was revealed this past weekend. 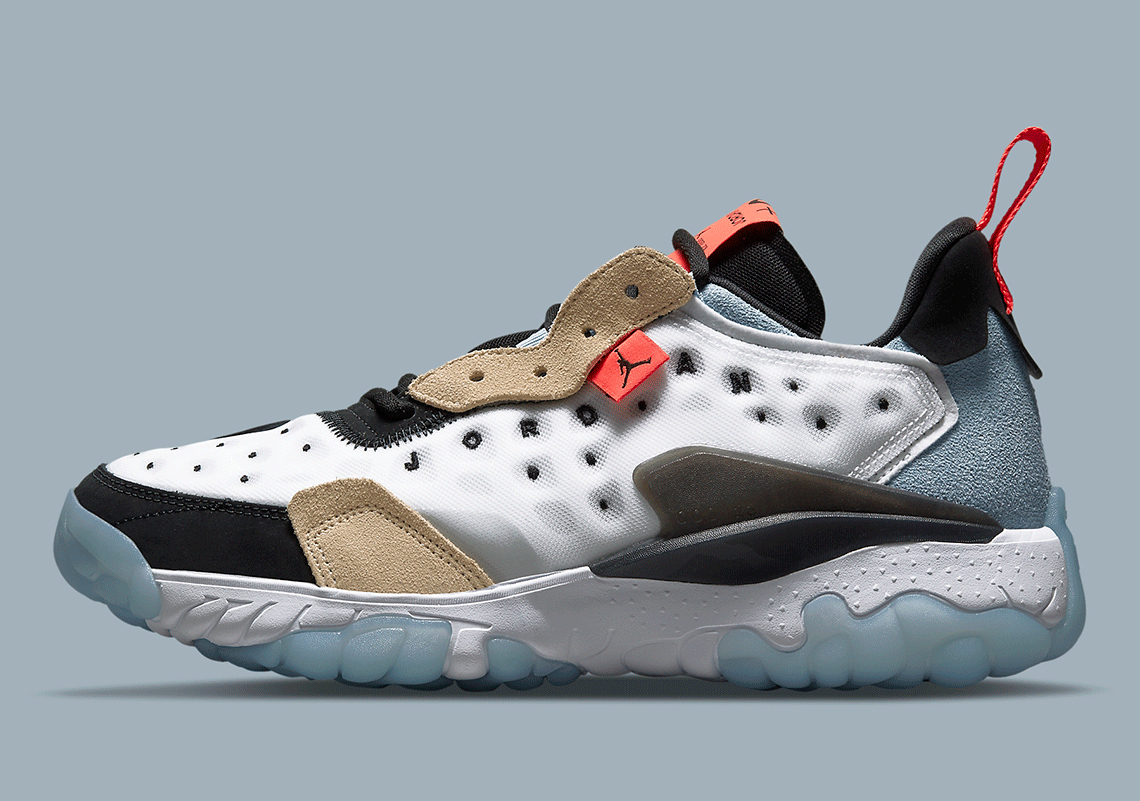 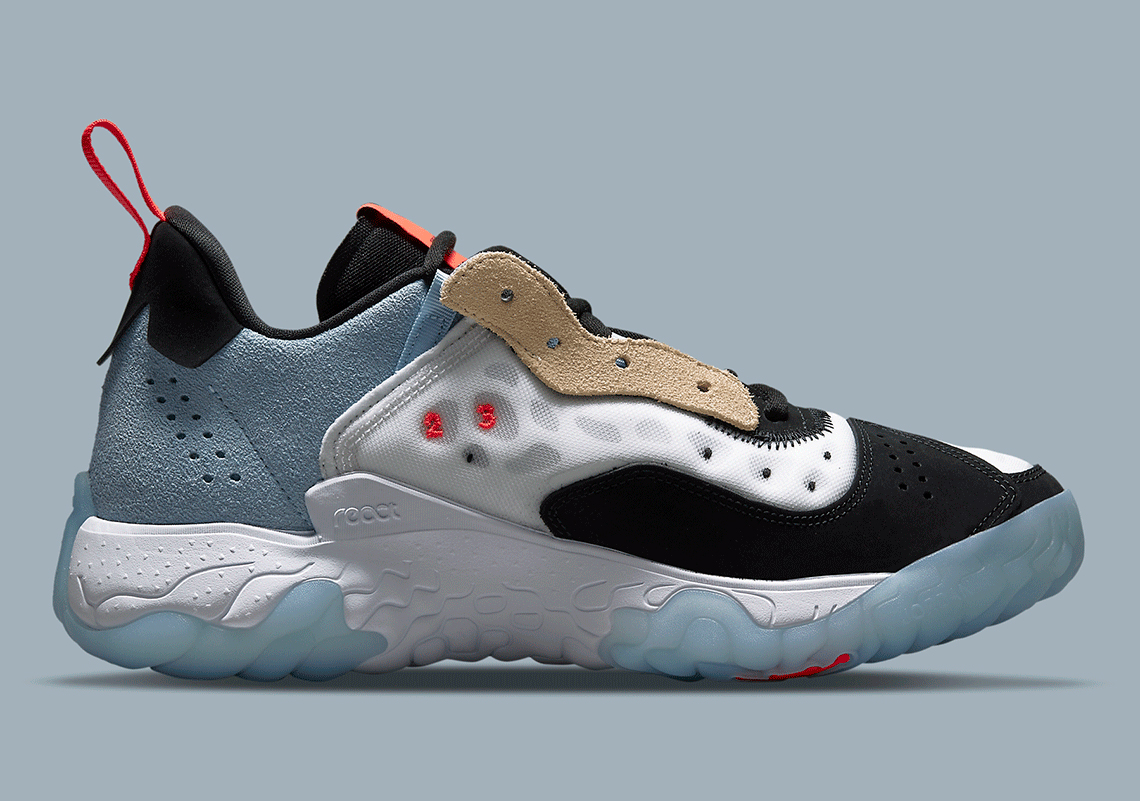 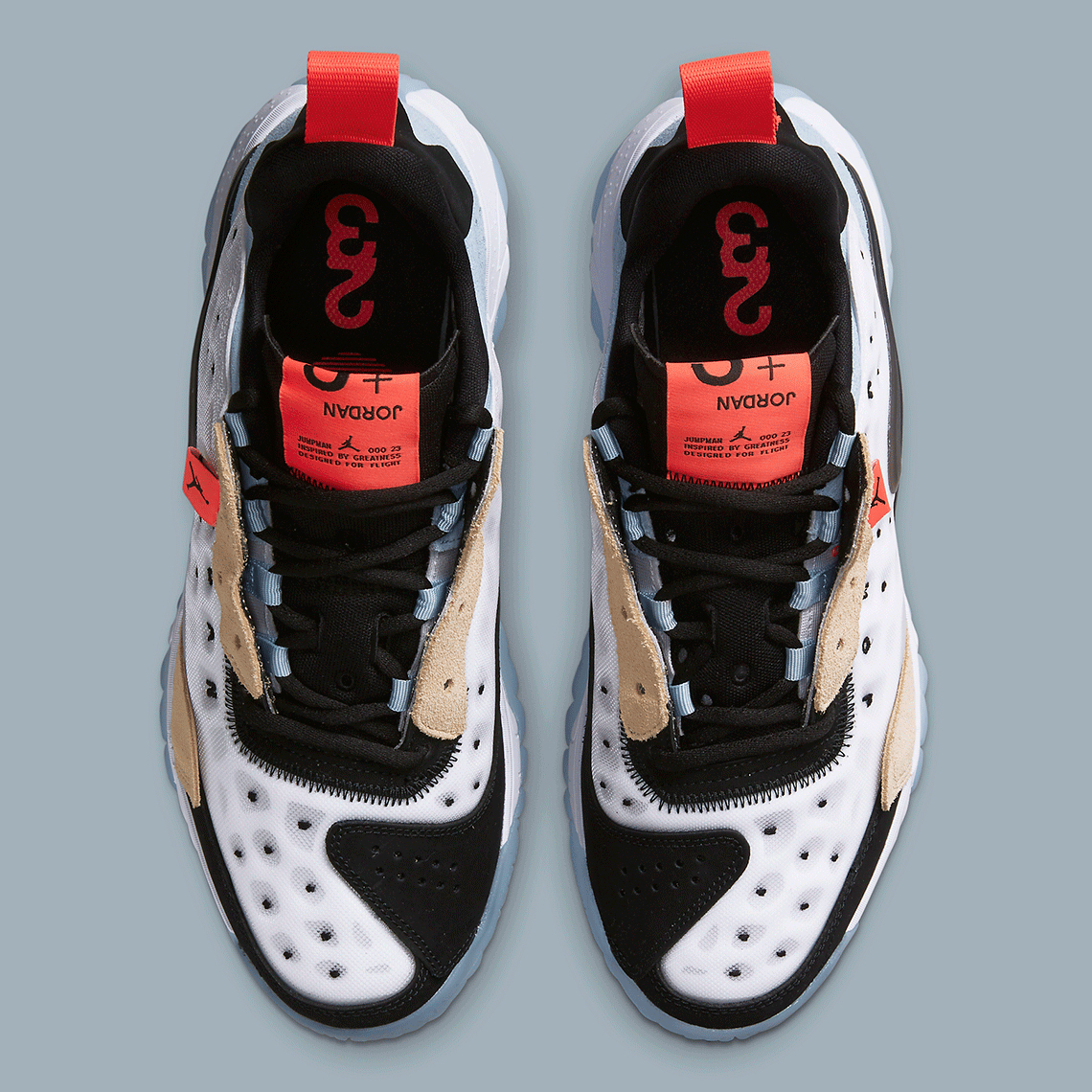 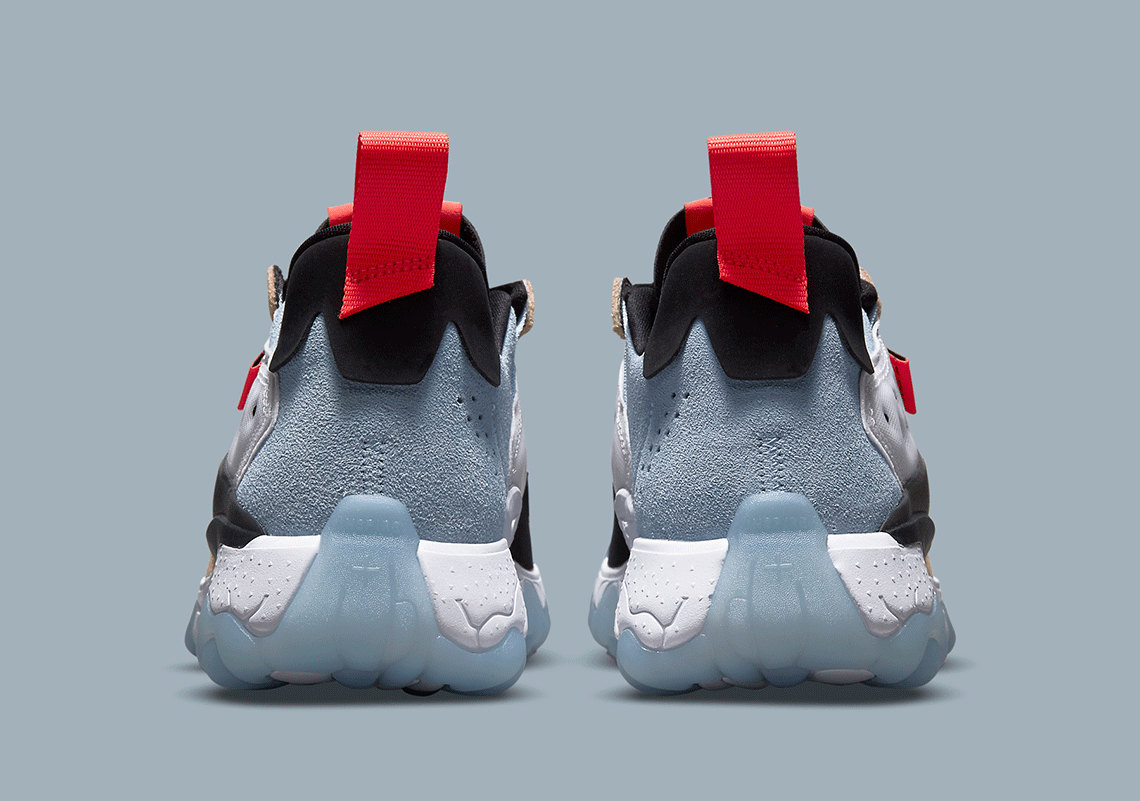 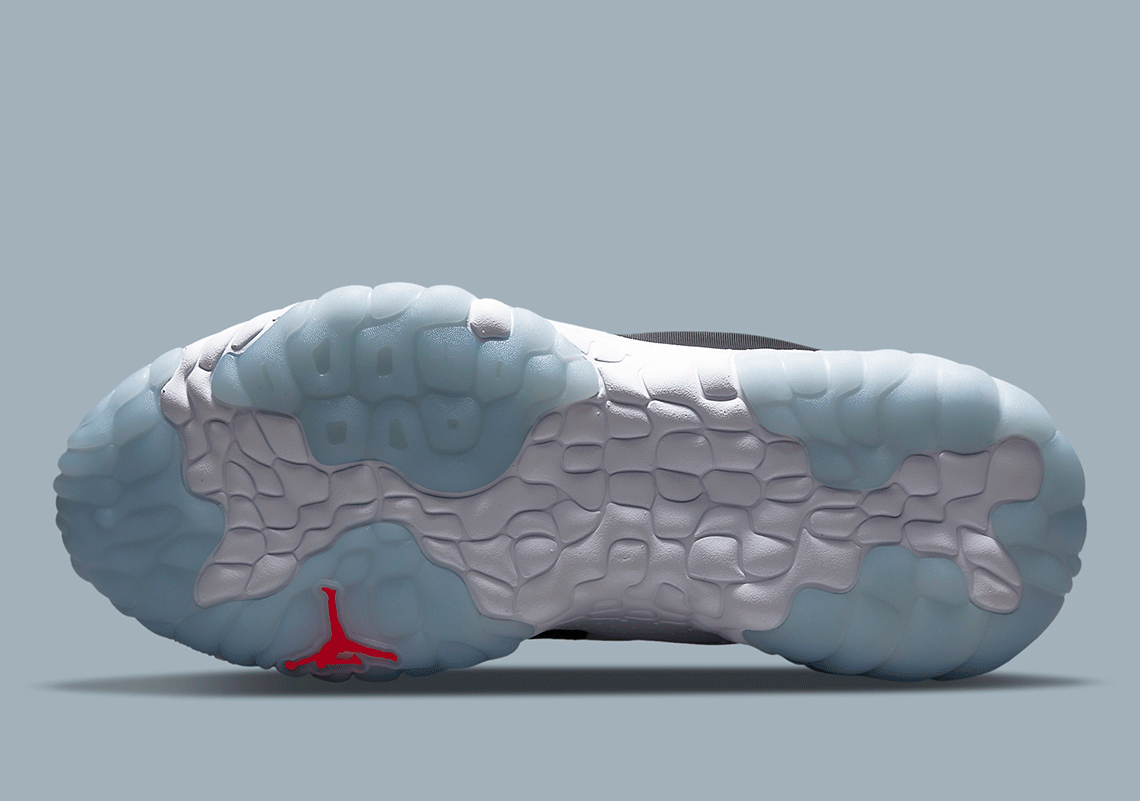 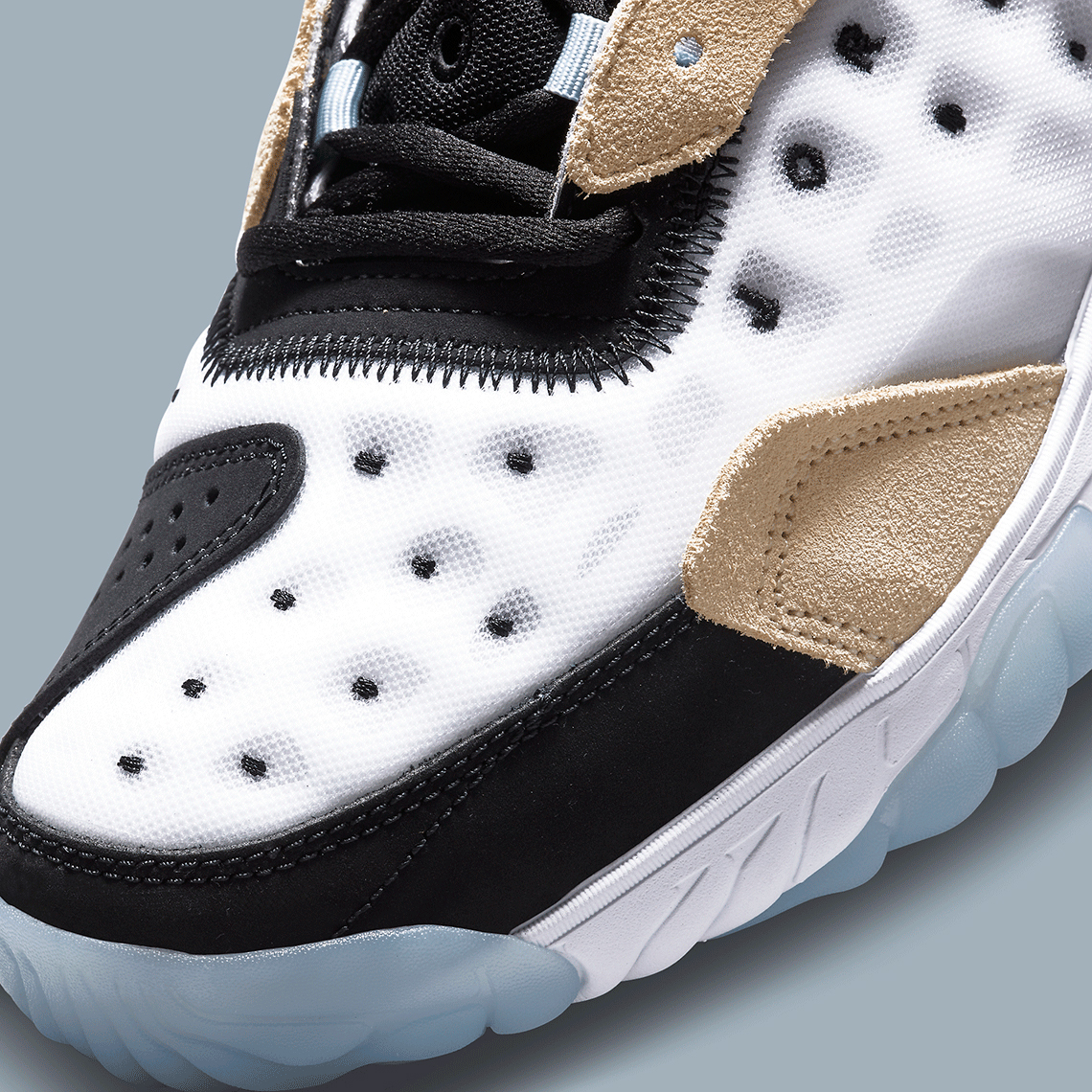 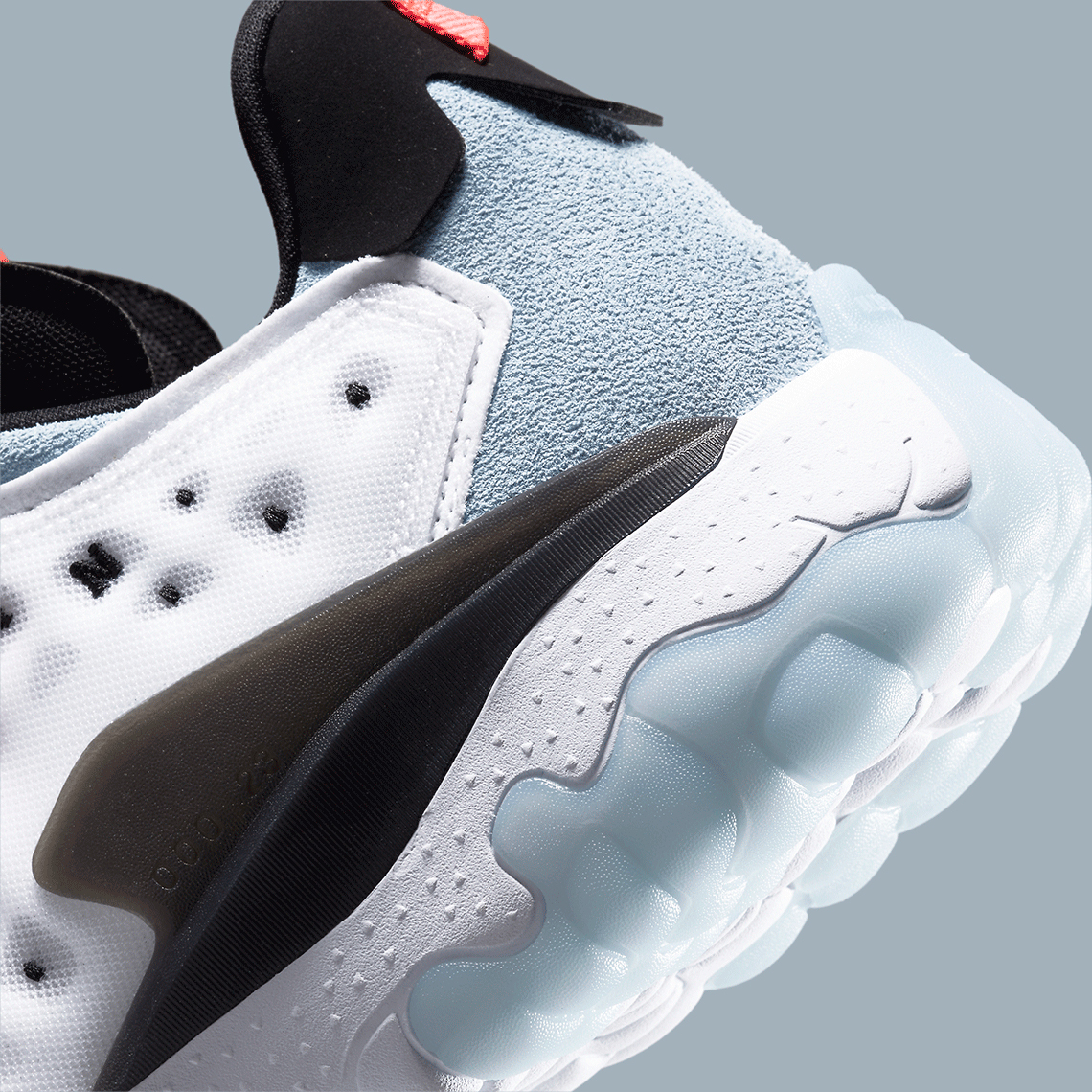 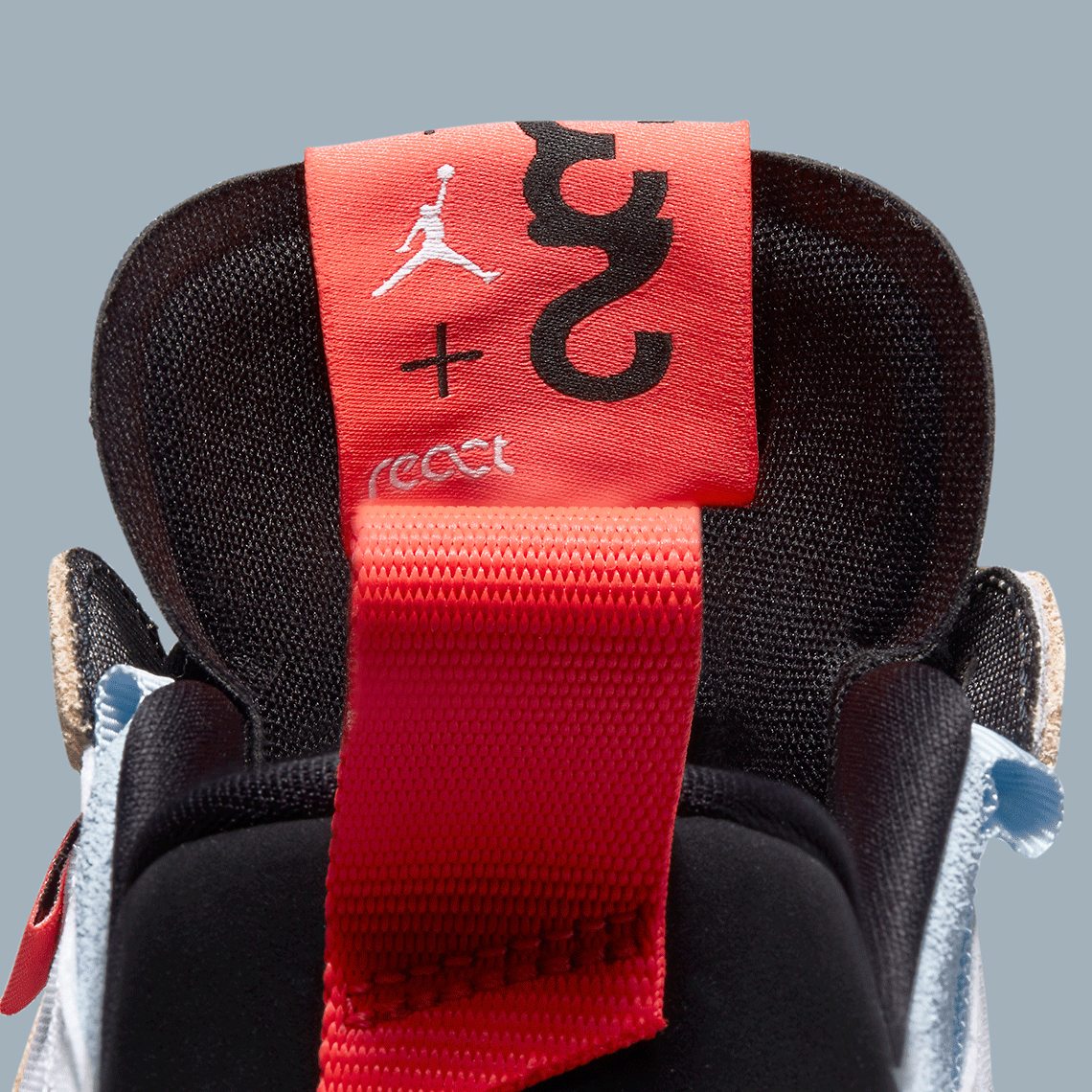