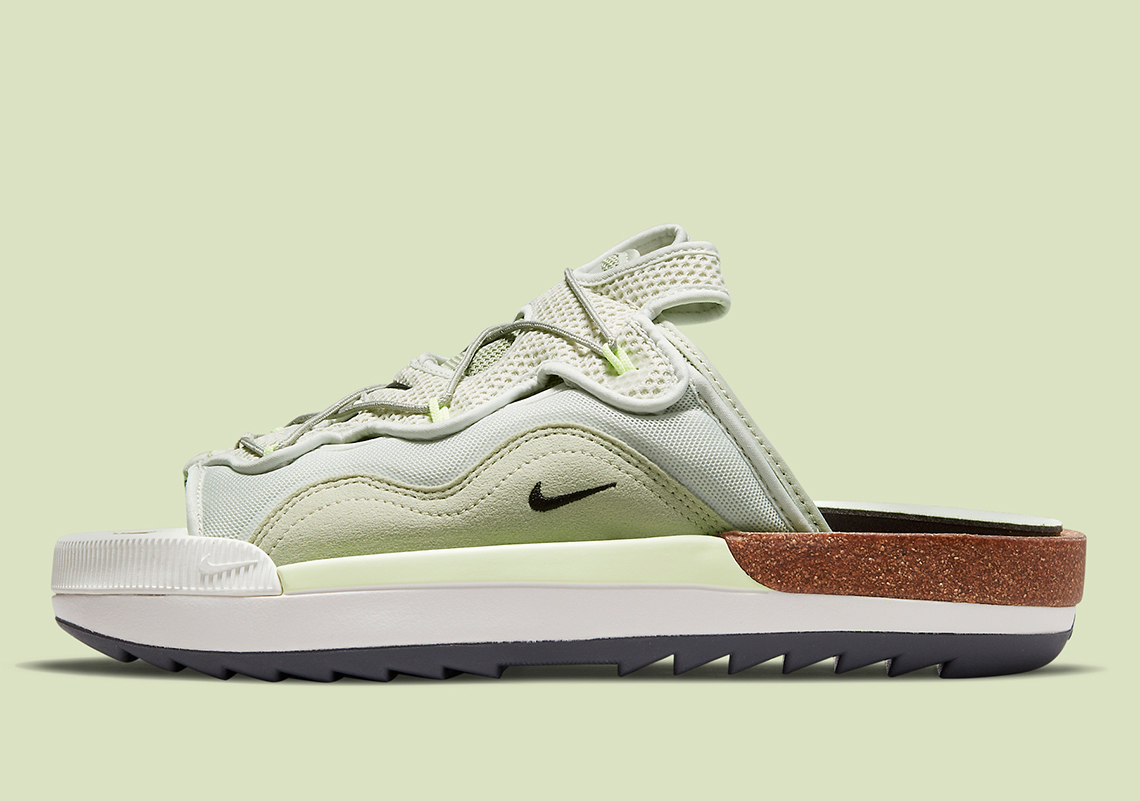 Last year, Nike unveiled the Offline mule, a low profile silhouette meant to ease people into a comfortable quarantine. And now, just one year thereafter, the brand is offering its sequel: the aptly named Offline 2.0.

Aside from the difference in namesake, the update brings along quite a lengthy list of changes. The sole, for example, is not quite as simple, its design made far more aggressive with contrasted ripple soles. Even the upper is distinct in more ways than one as it turns from mule to slide, opting to instead wrap the foot with a strap of bungee cord fastening, mesh/suede materials, and vented panels. What does remain is the modular insole, allowing one to swap between what will likely be an extensive set of options.

For a closer look at the Offline 2.0, see the official images below. A release, at the time of writing this, is unknown, but it’s likely we’ll see them on Nike.com and select retailers soon.

In other news, the Yeezy 500 Enflame releases this week. 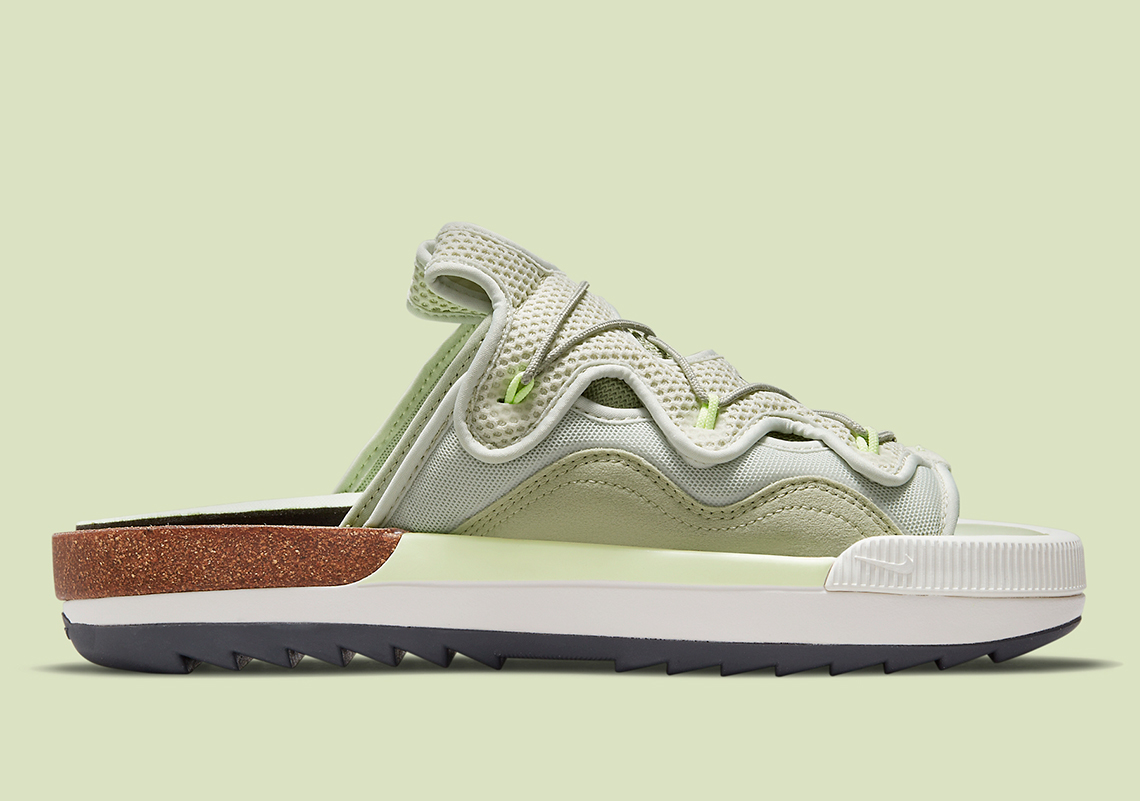 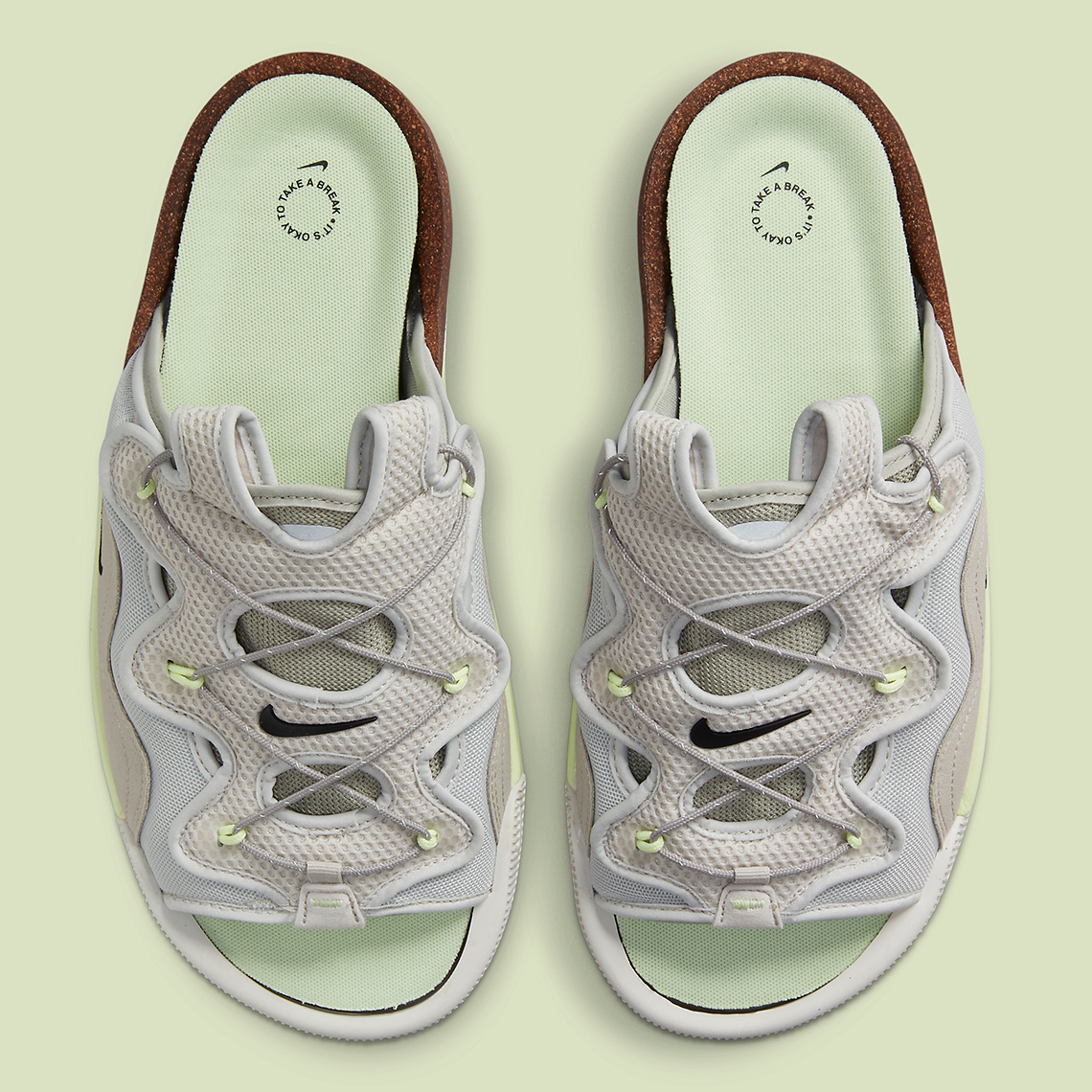 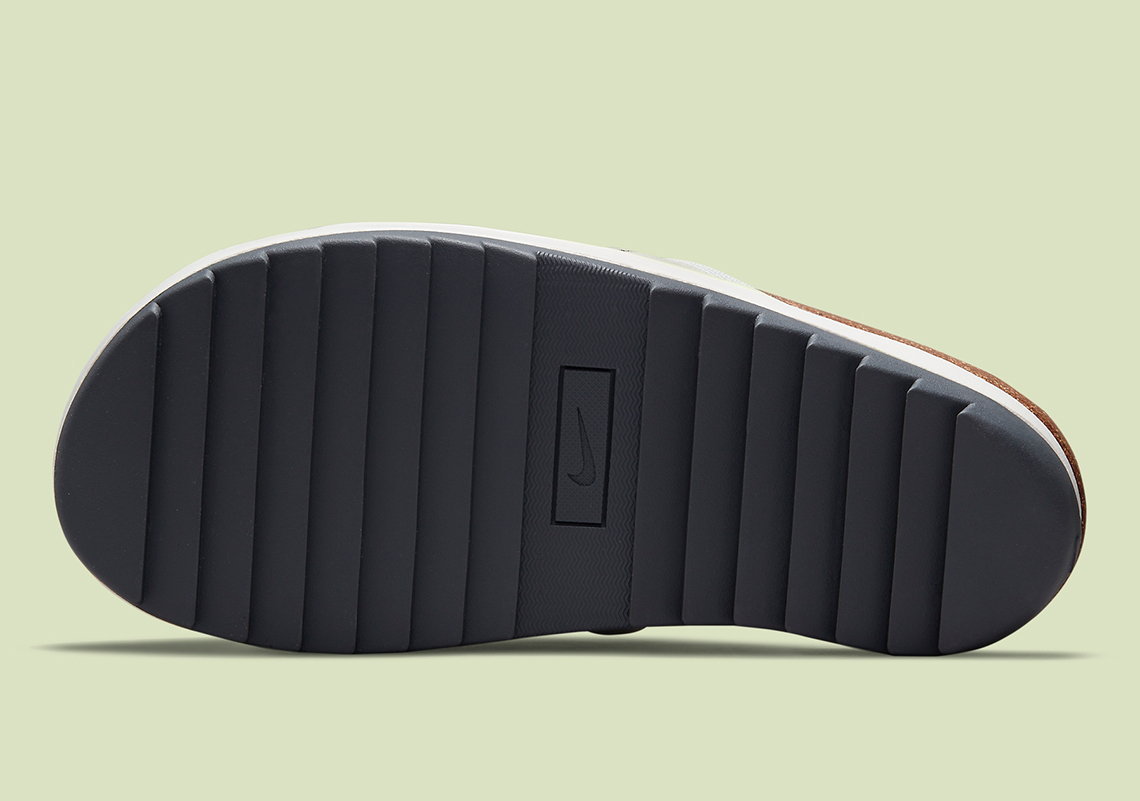 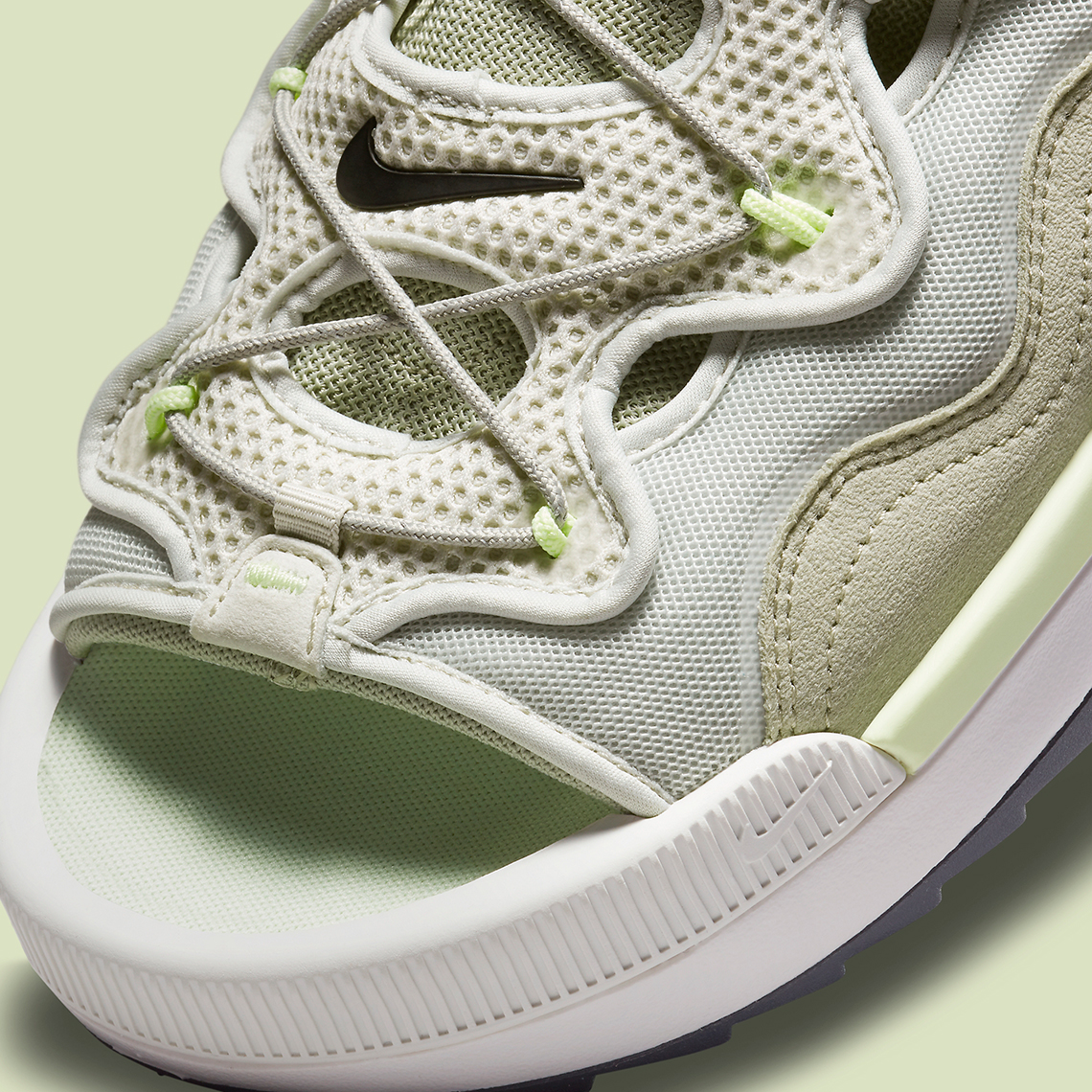 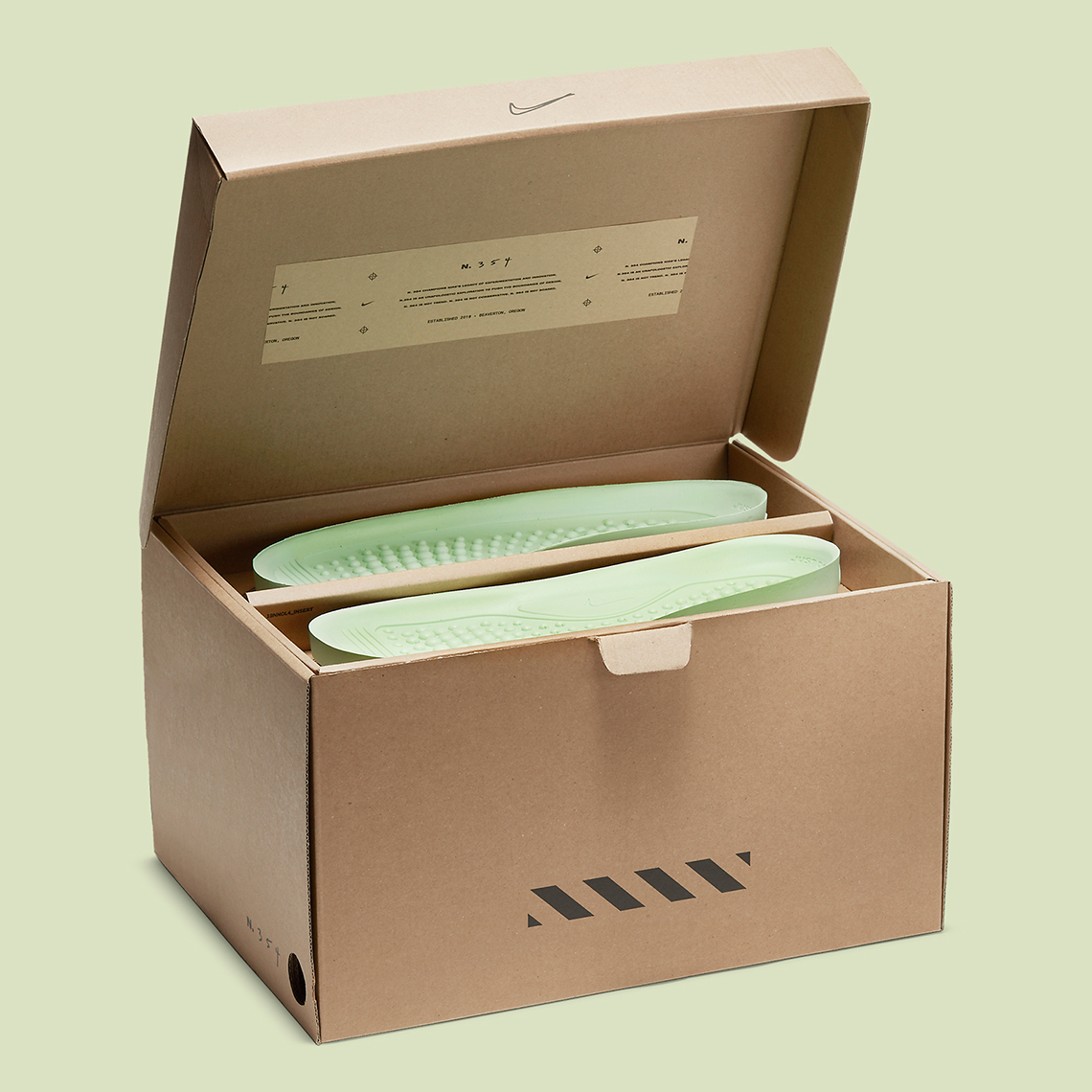 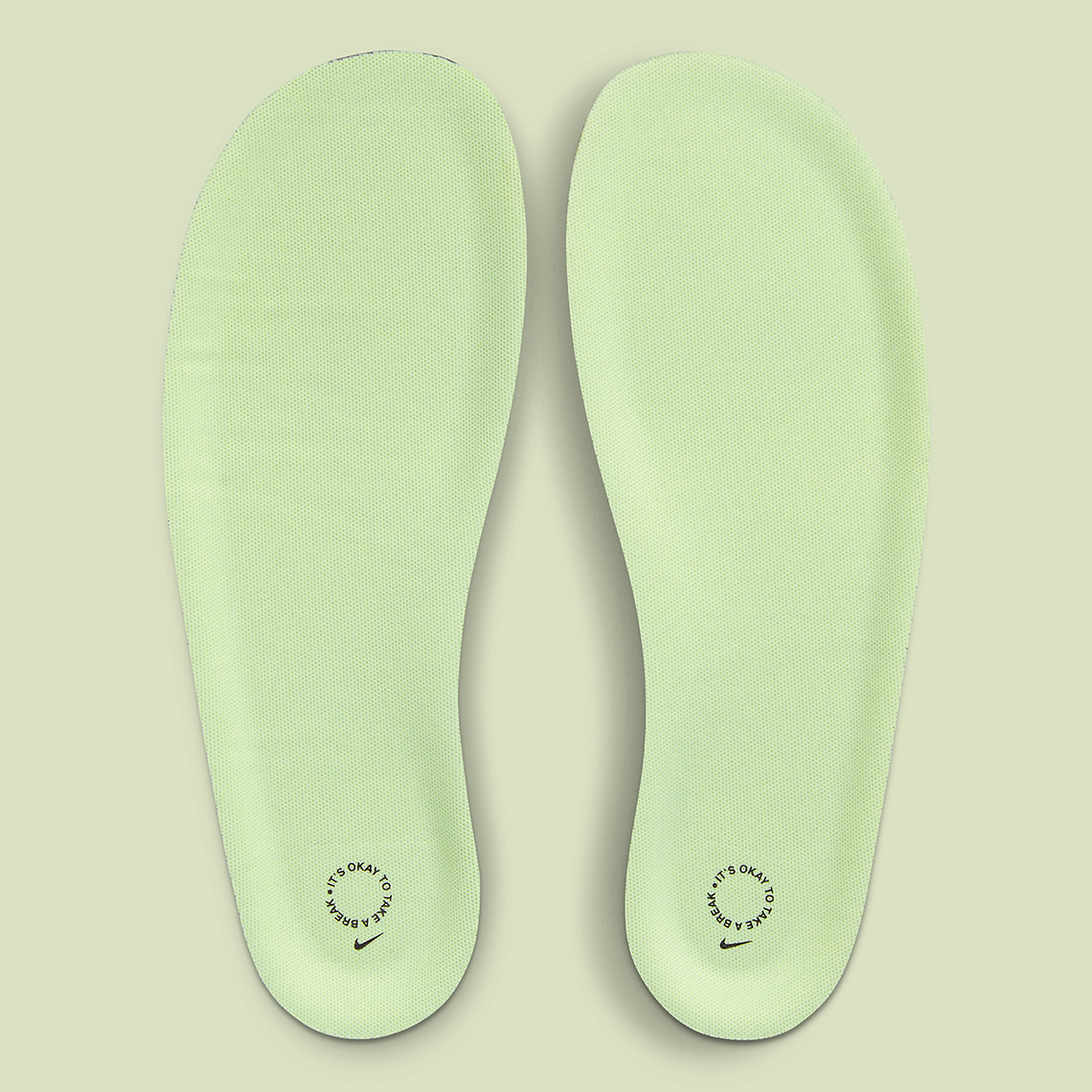 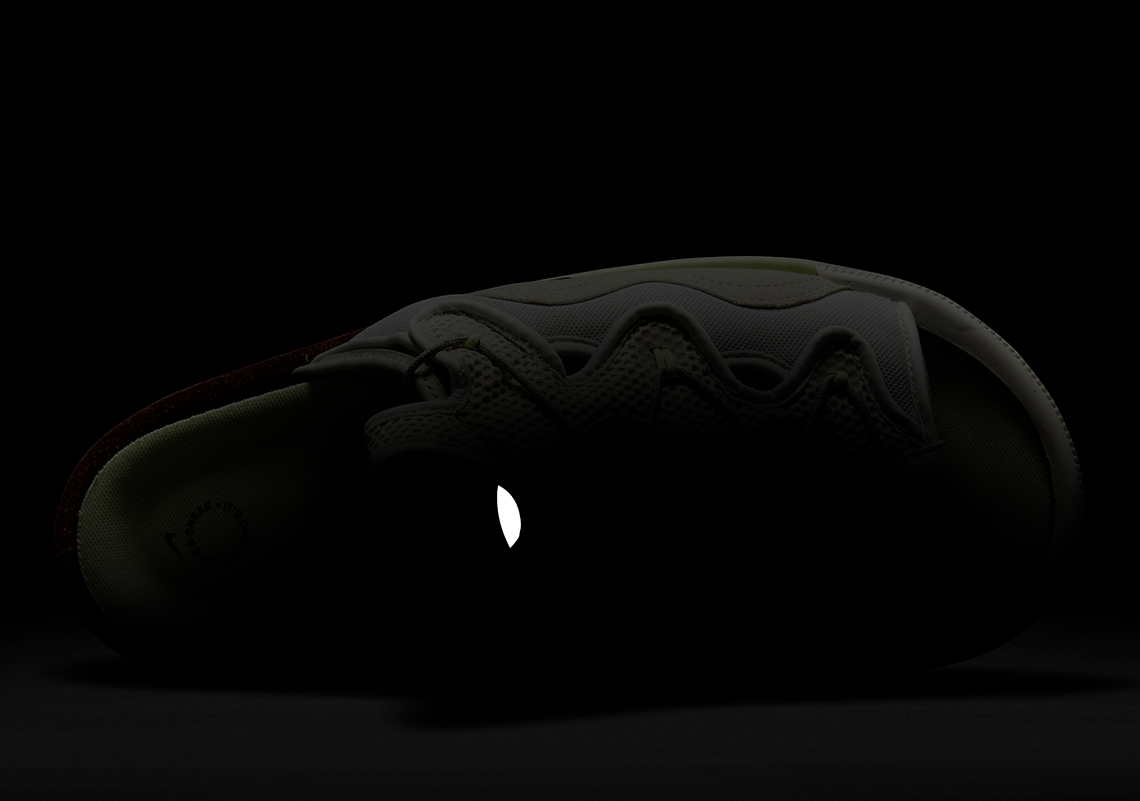