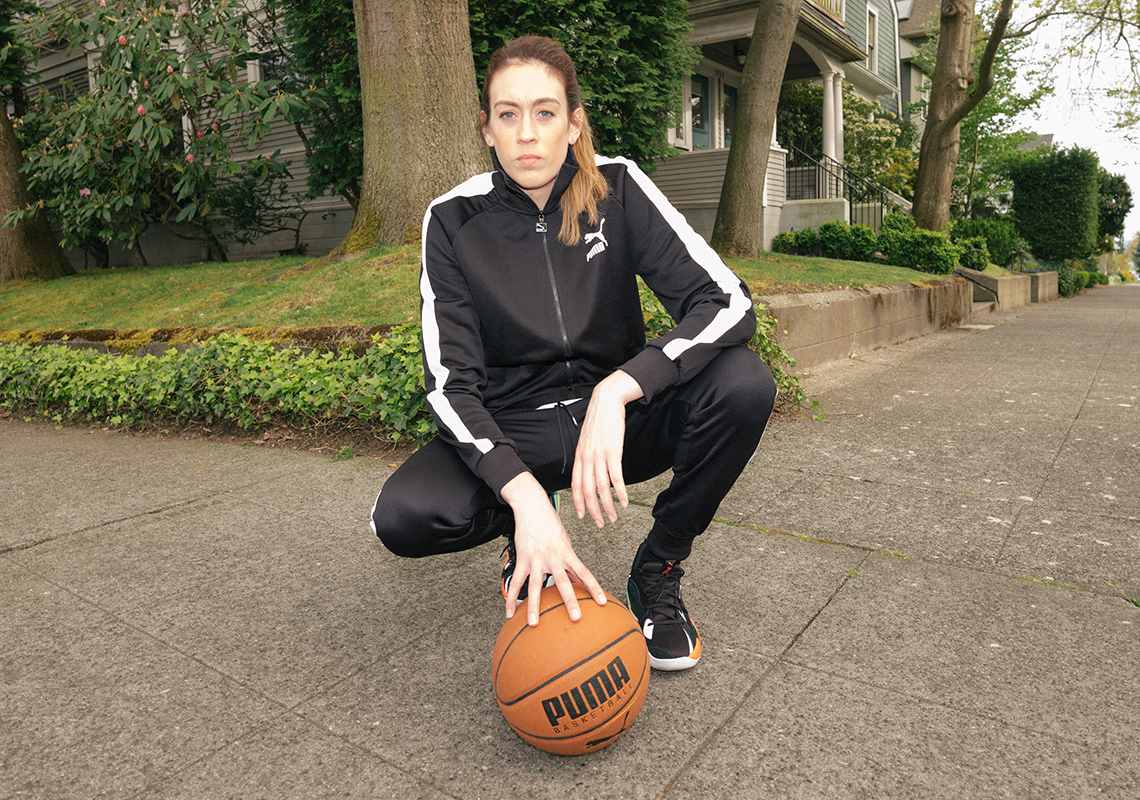 WNBA superstar Breanna Stewart has officially signed with Puma, and a signature shoe is on the way. Although it’s arguably way too crowded in terms of the number of athletes who have their own shoes, Breanna stands alone as the only female basketball player with her own signature shoe. This is groundbreaking territory as only a handful of elite women were even given that distinction in the entire history of footwear. Candace Parker had her own shoe line with adidas in the early 2010s, whereas Nike’s efforts were largely focused on teh late-1990s with Sheryl Swoopes, Lisa Leslie, and Dawn Staley. Plenty of top-level women basketball players were contractually signed with brands, but signature shoes are rare occurrences.

Breanna Stewart has reached excellence on all levels of play; she was a standout in all four years in UConn, and quickly reached All-Star status upon being drafted 1st overall by the Seattle Storm in 2016. She’s also had an immense career playing overseas in China and Russia, earning MVP honors in the Russian Premier League in 2018.

Images of her signature shoes have not been revealed, but it is very much confirmed to be in the future plans as Breanna and Puma commence their partnership. According to PUMA’s Global Director of Brand and Marketing Adam Petrick, Breanna “embodies what it means to be a PUMA athlete with her on-court determination to her off-court activism for equality in all forms. We are excited to work together in many ways to not only be an advocate in the community but to also help grow the sport for women everywhere.” 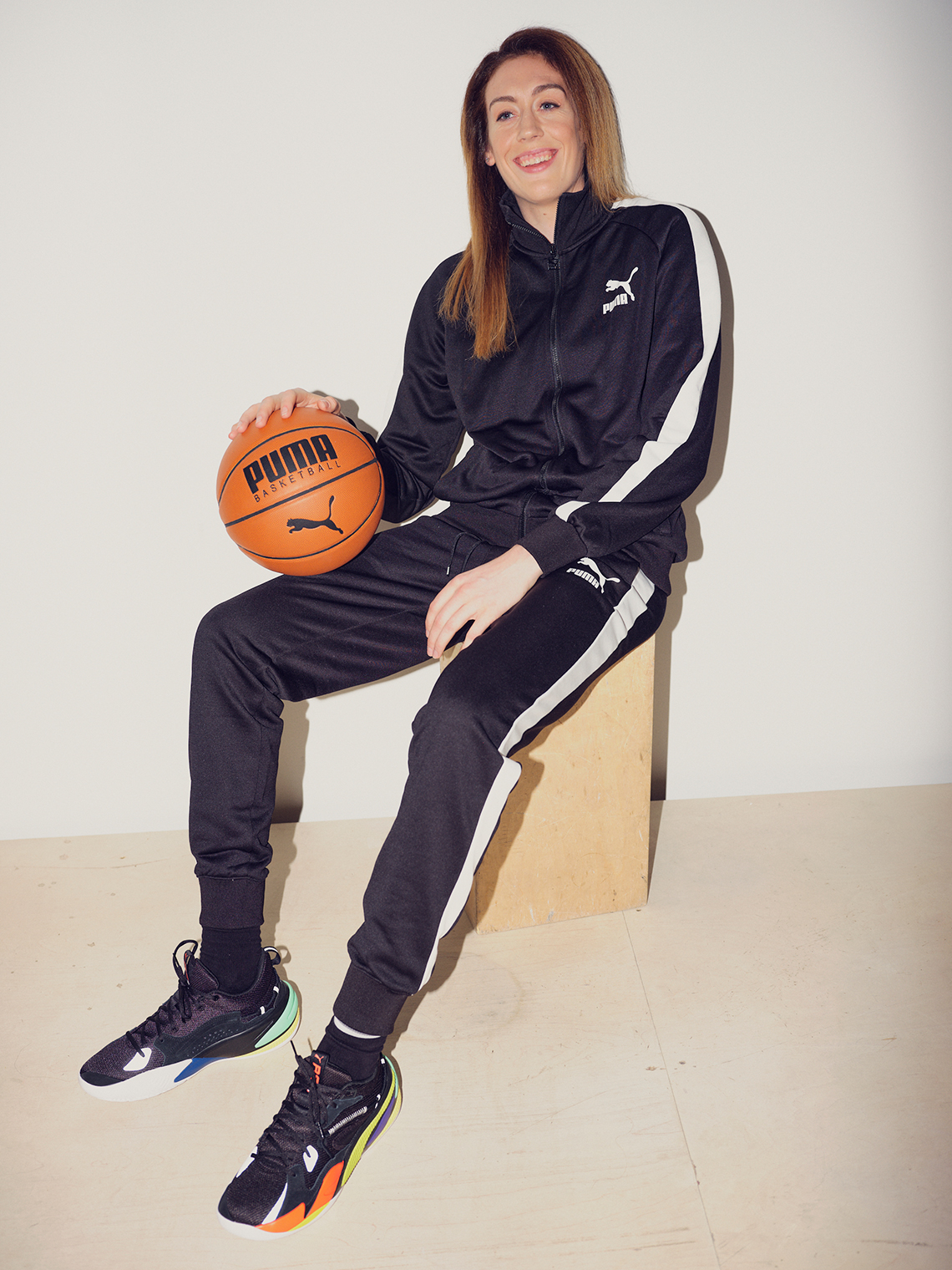