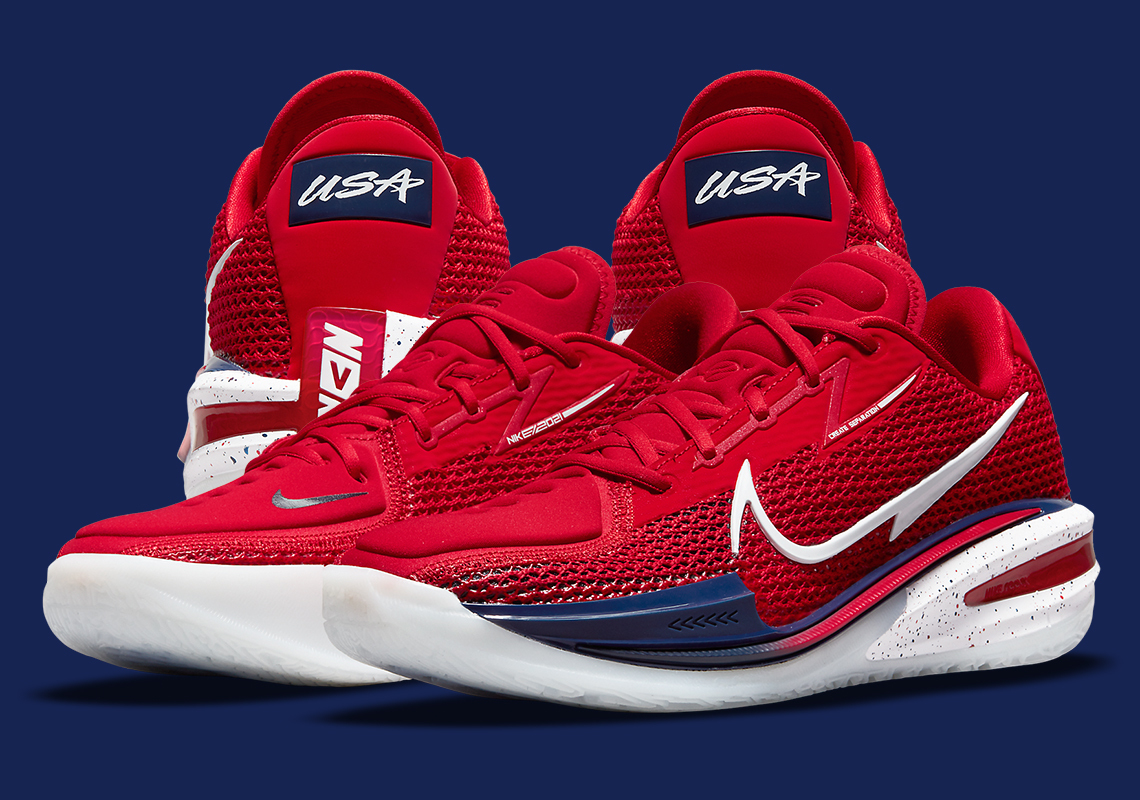 In the year since the Tokyo Olympics’ postponement, Nike has introduced numerous innovations. Among them, the Zoom GT Cut is one of the most advanced, its performance something to be experienced. And while uncertain whether or not it’ll hit the world stage, the silhouette will at least be on the side lines, boasting a proud “Team USA” colorway.

The good ol’ red, white, and blue dresses throughout the upper, the latter mainly used along the stabilizer rail guard. Elsewhere, the brighter of the three tones takes the lead, highlighting not just the breathable knit upper but also the padded toe, tongue, and sock liner. Neutrals, then, accents the tooling as well as the Swoosh whose angular design echoes the model’s futurism. Finally, in direct nod to past Olympic games, the heel flaunts the 1996 Dream Team logo in honor of their 25th anniversary.

For a closer, detailed look, see the official images below. A release is due to hit Nike.com and select retailers soon.

In other news, the Yeezy 450 Dark Slate is releasing June 25th. 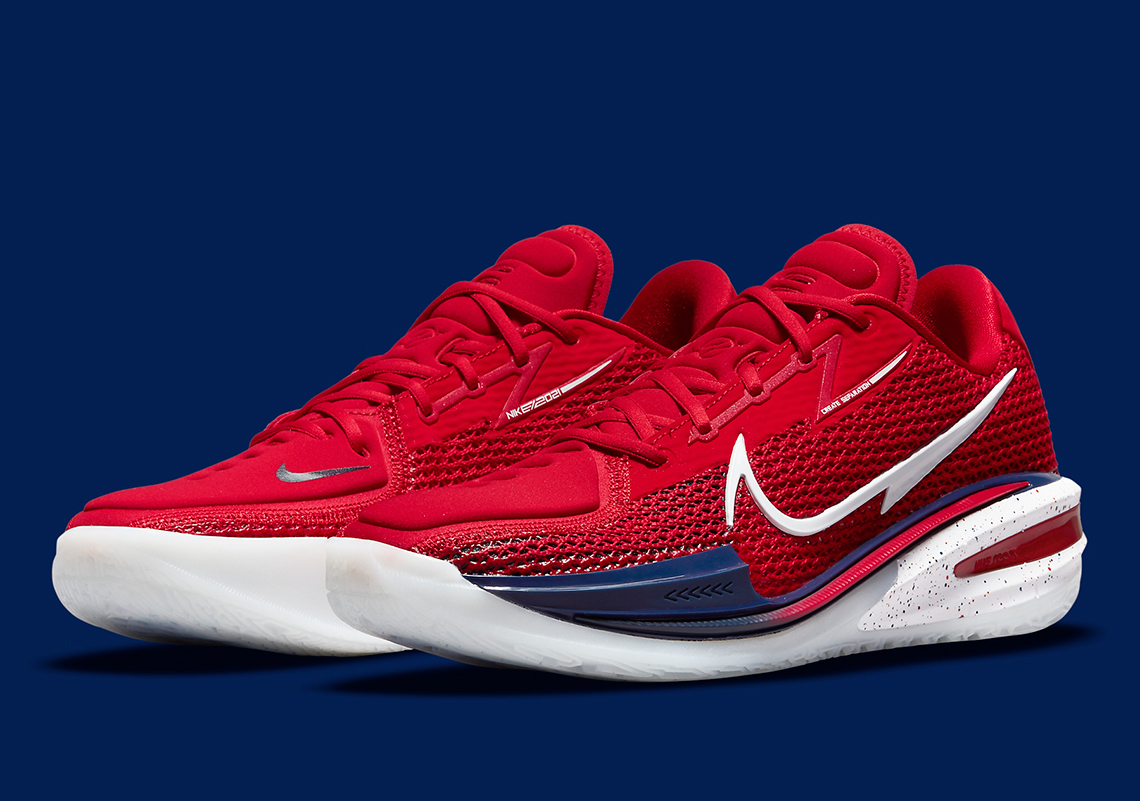 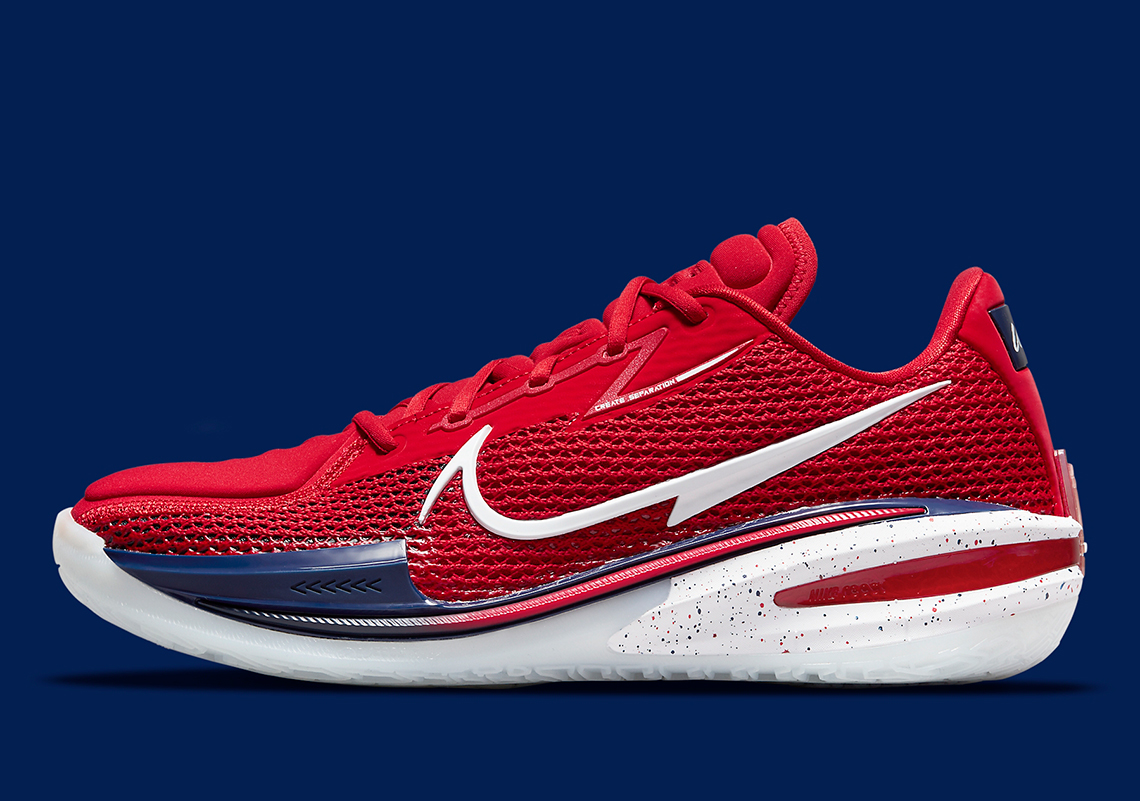 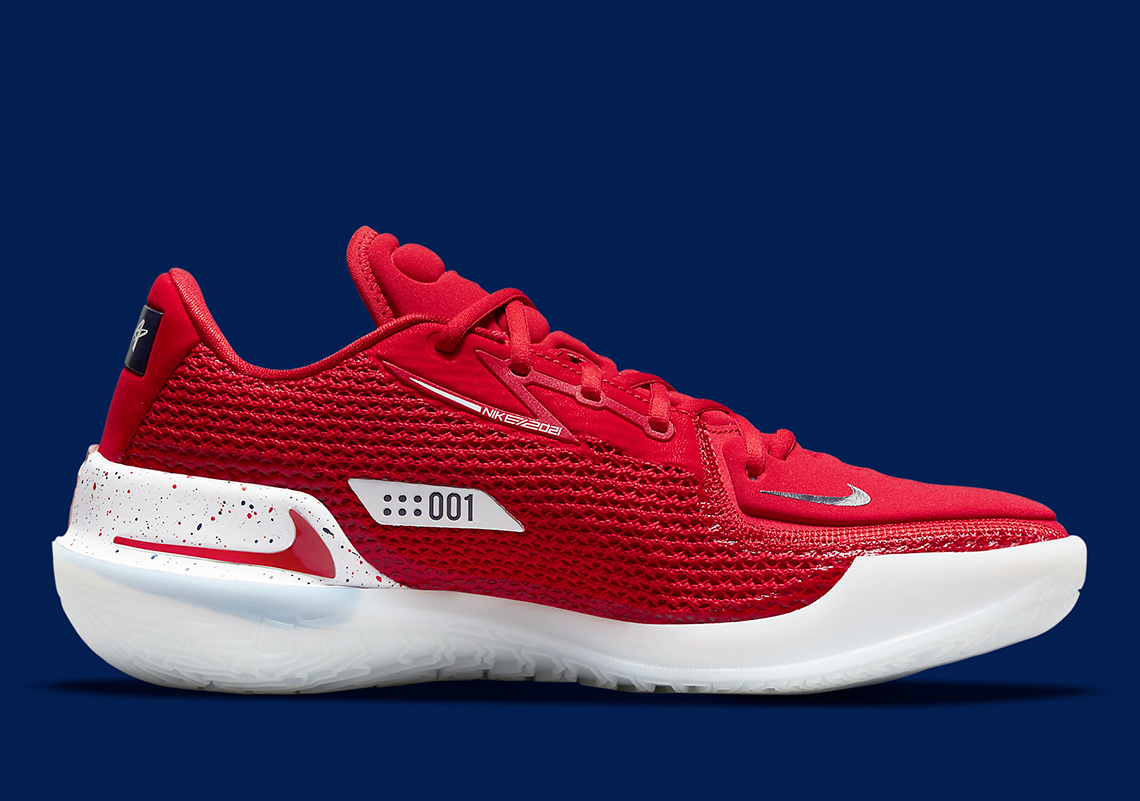 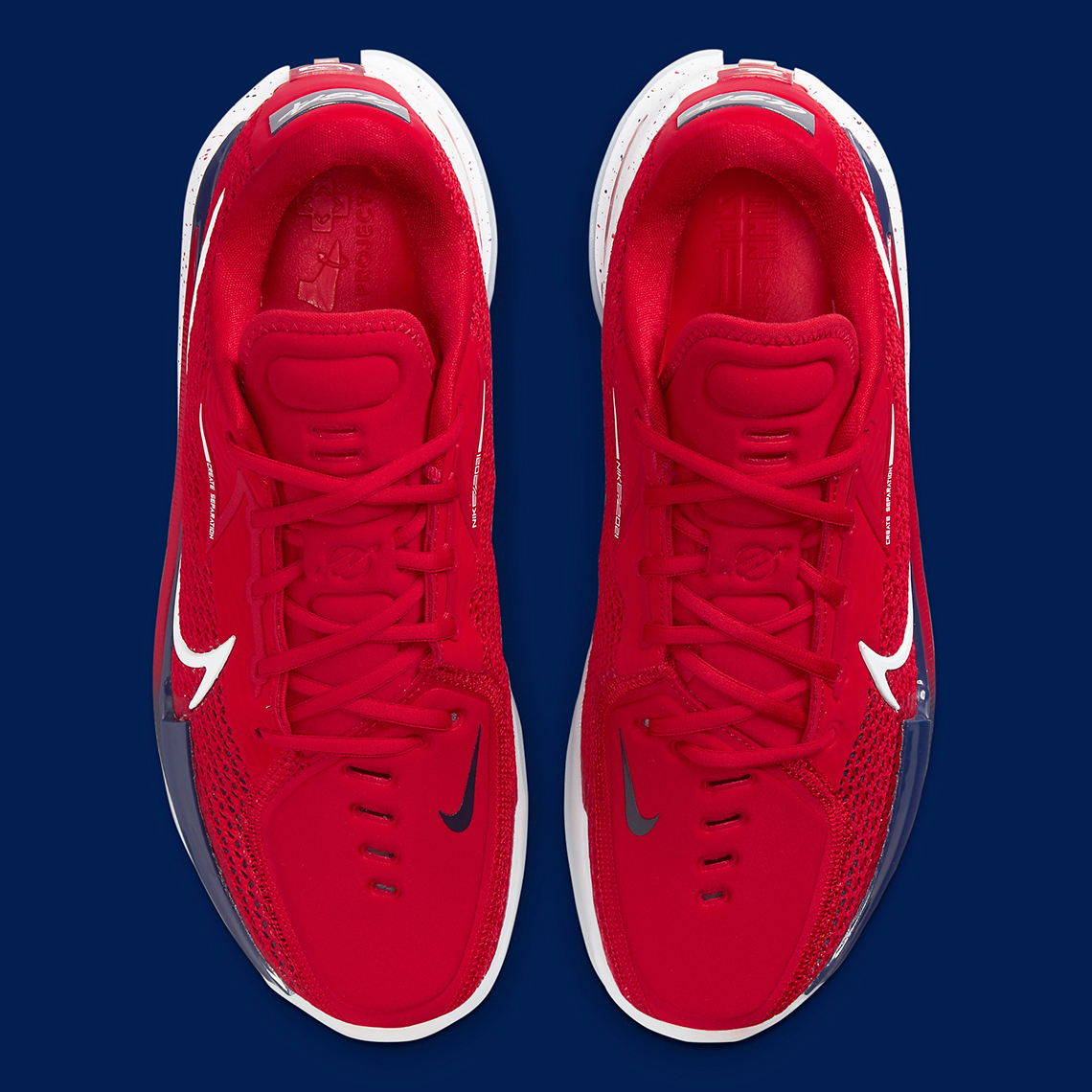 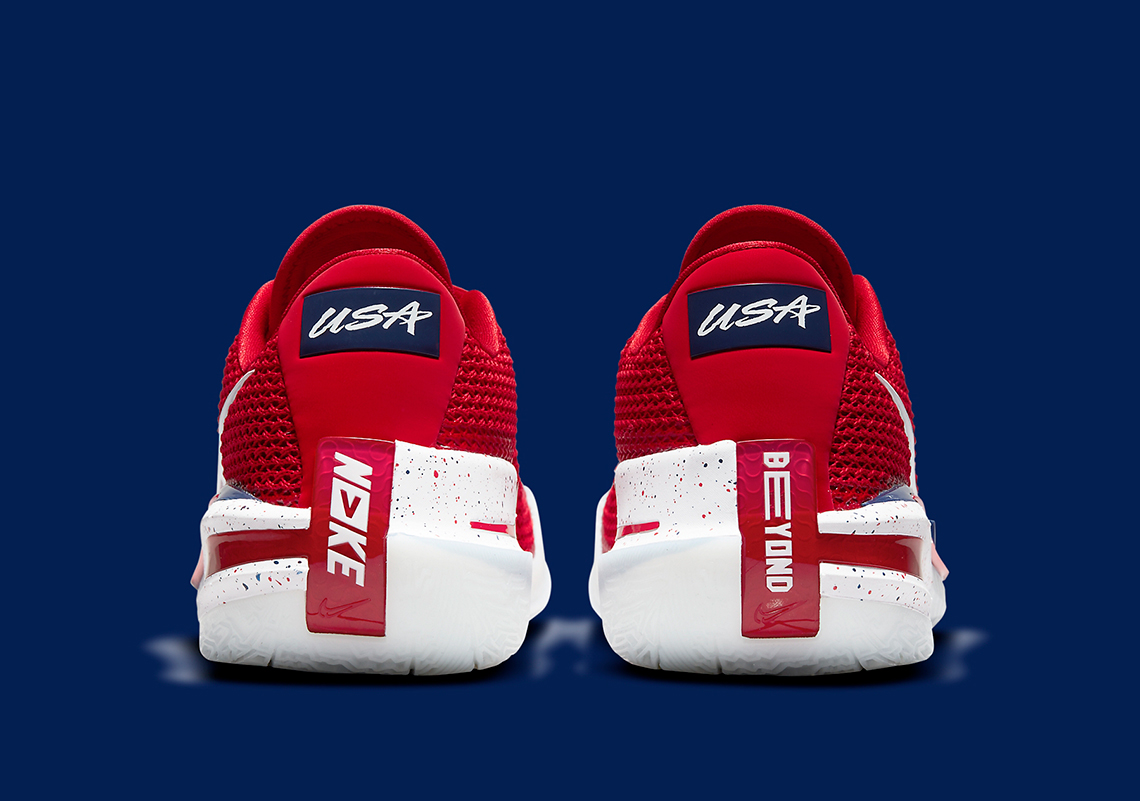 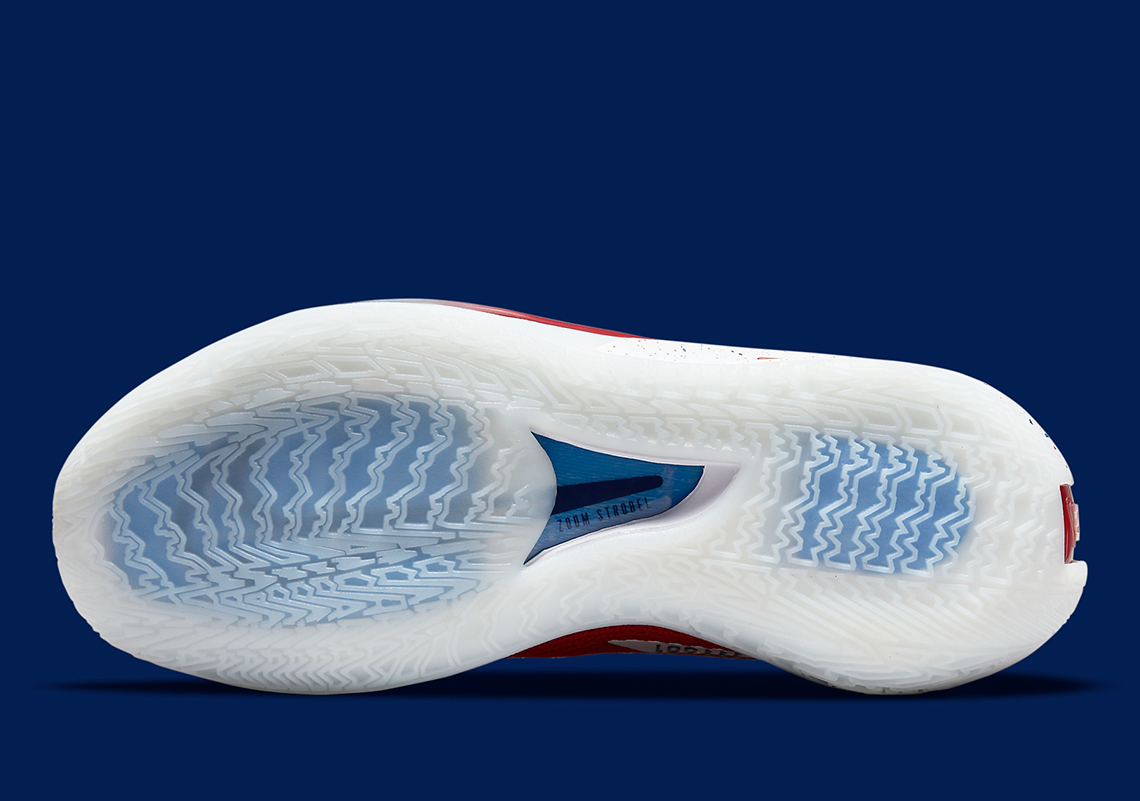 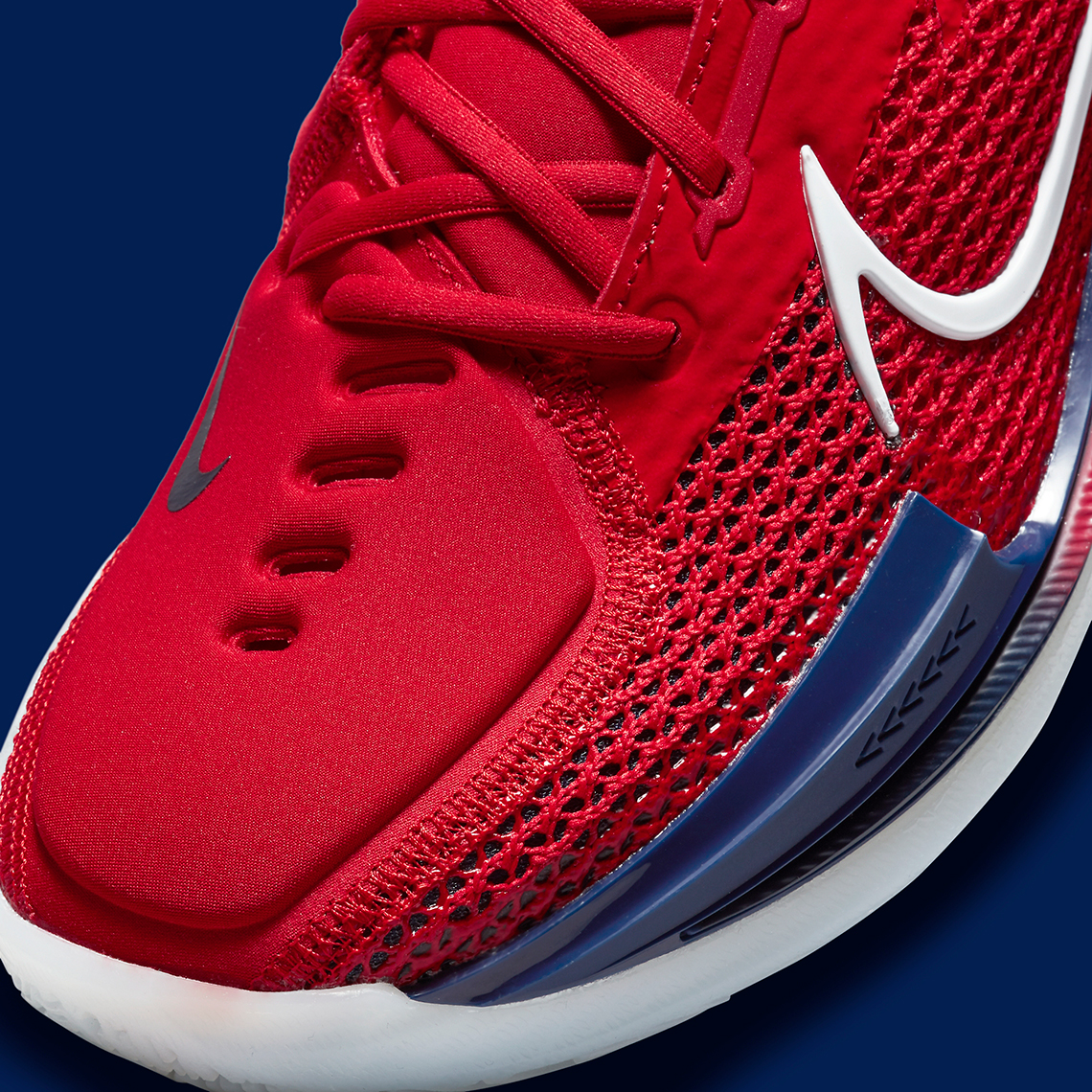 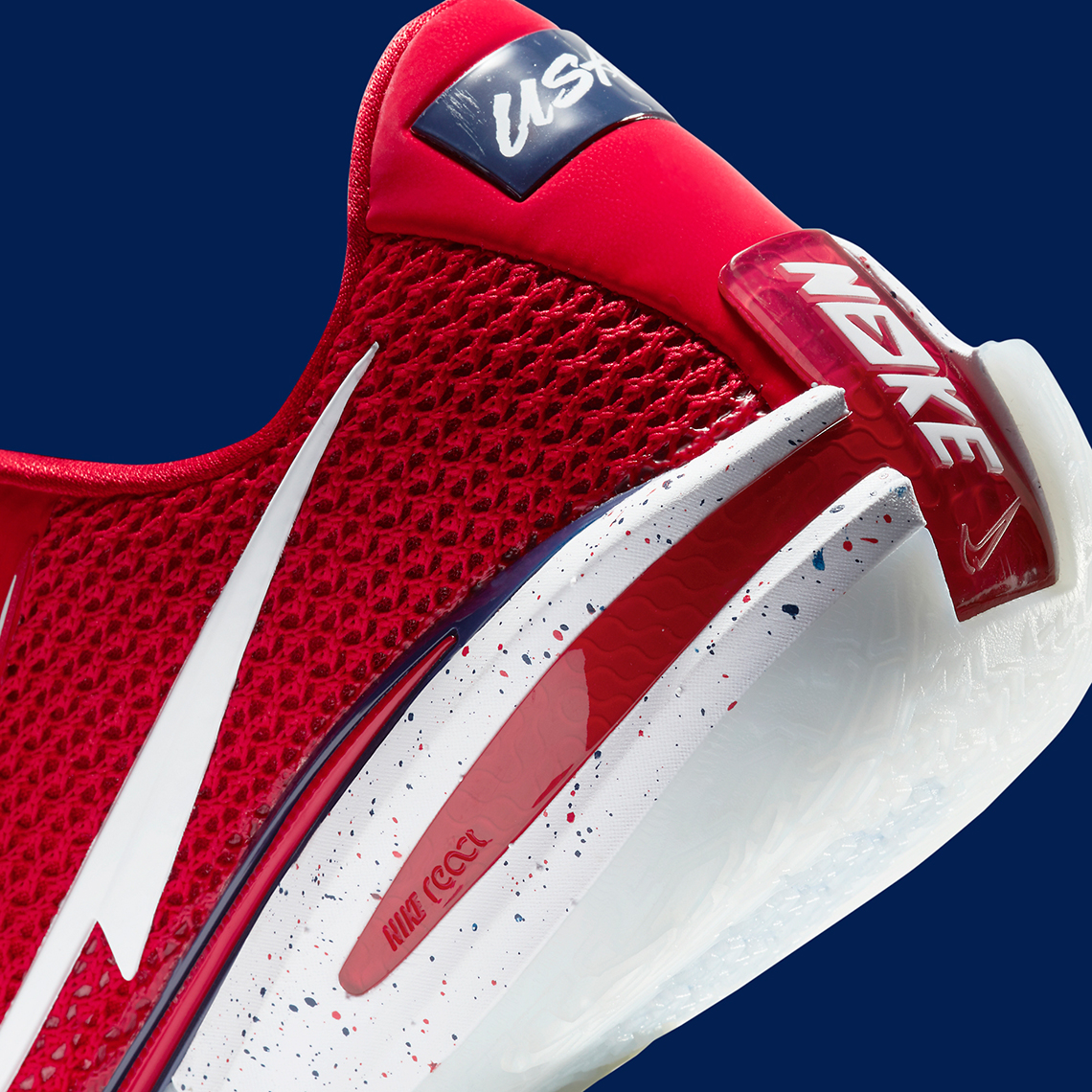