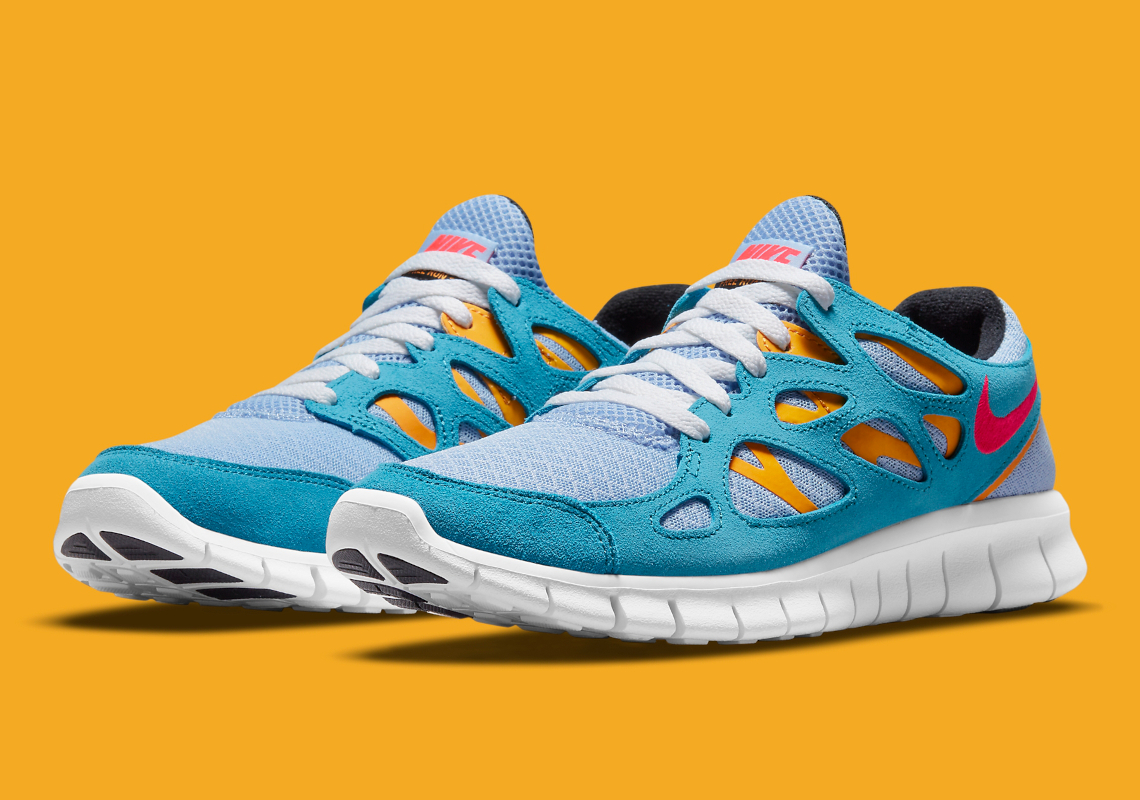 Shades Of Blue Land On The Next Nike Free Run 2

Although Nike Running has pushed boundaries since 2010, its propositions from the past continue boasting cult-like followings. One such model that has widely been thought of fondly is the Nike Free Run 2, which has recently emerged in a handful of retro styles.

Previously seen in simple, but classic white and black arrangements, the lightweight, breathable silhouette has just appeared in a much more vibrant mix of blue, yellow and red. The most former tone takes over much of the sneaker’s upper, but the latter two colors deliver contrast to the first-time reissue. The ultra-flexible Nike Free tooling underfoot forgoes any eye-catching makeup in favor of a white composition that allows the top-half to appear that much more prominently.

An official Nike.com release date hasn’t been disclosed, but this pair is likely to launch before autumn arrives. In any case, enjoy images of the shoes ahead. 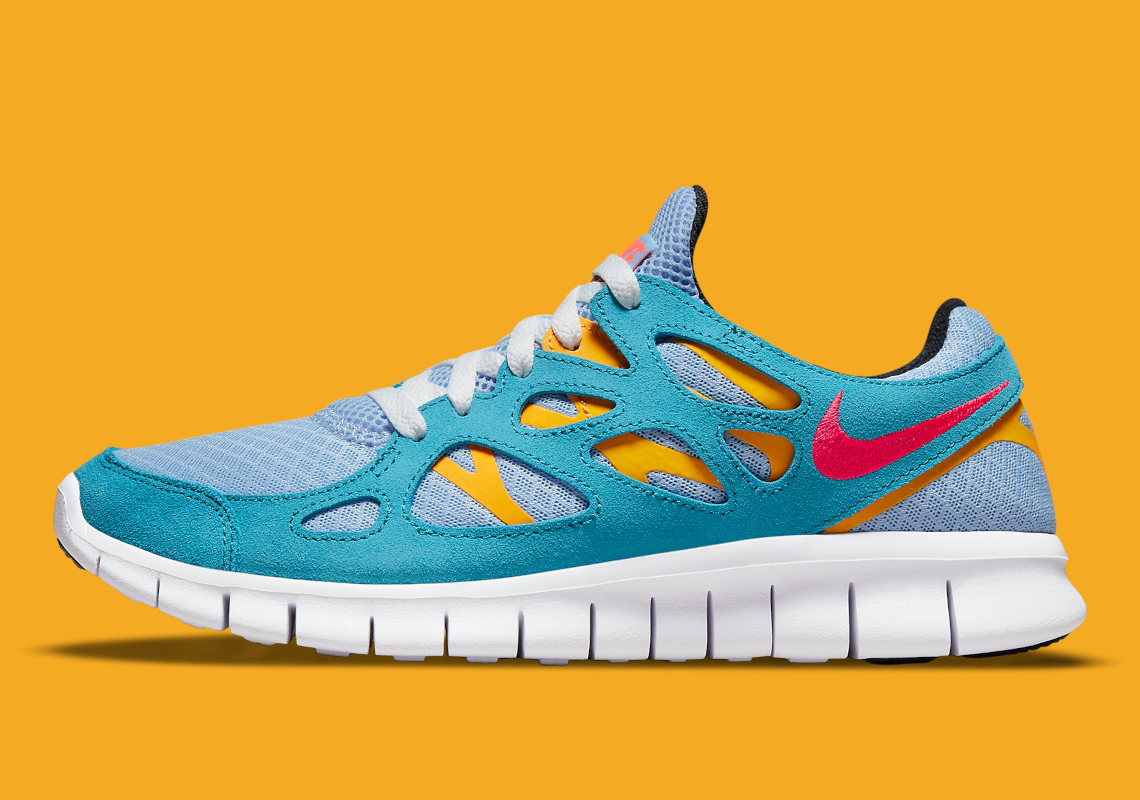 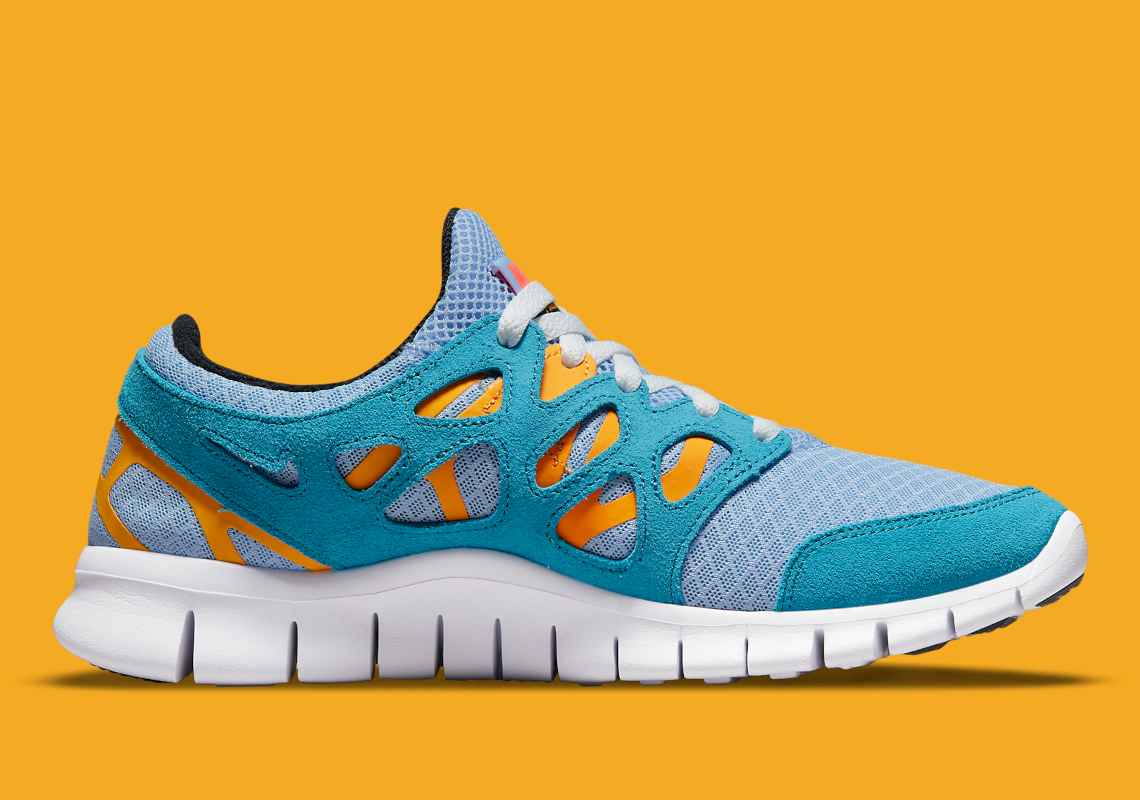 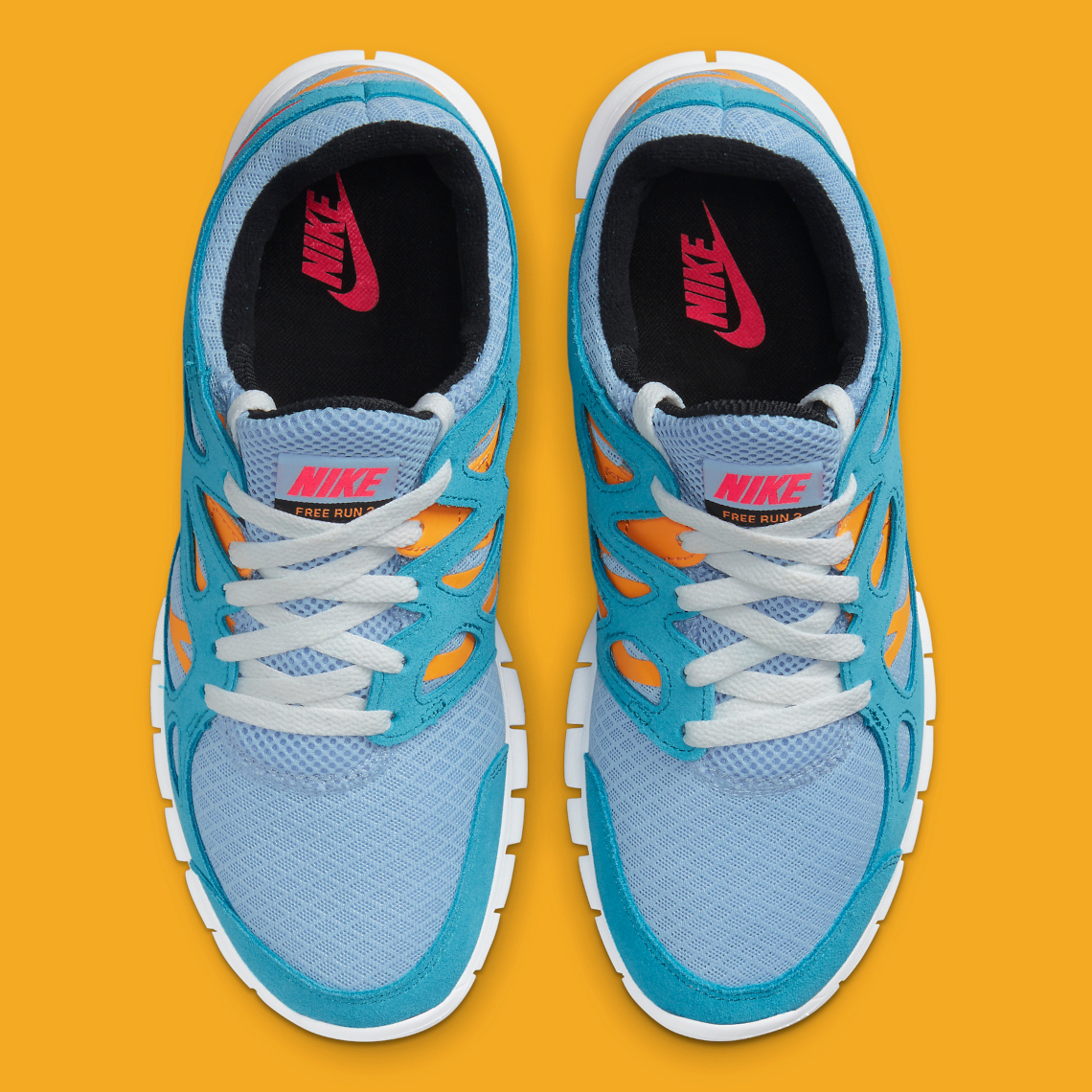 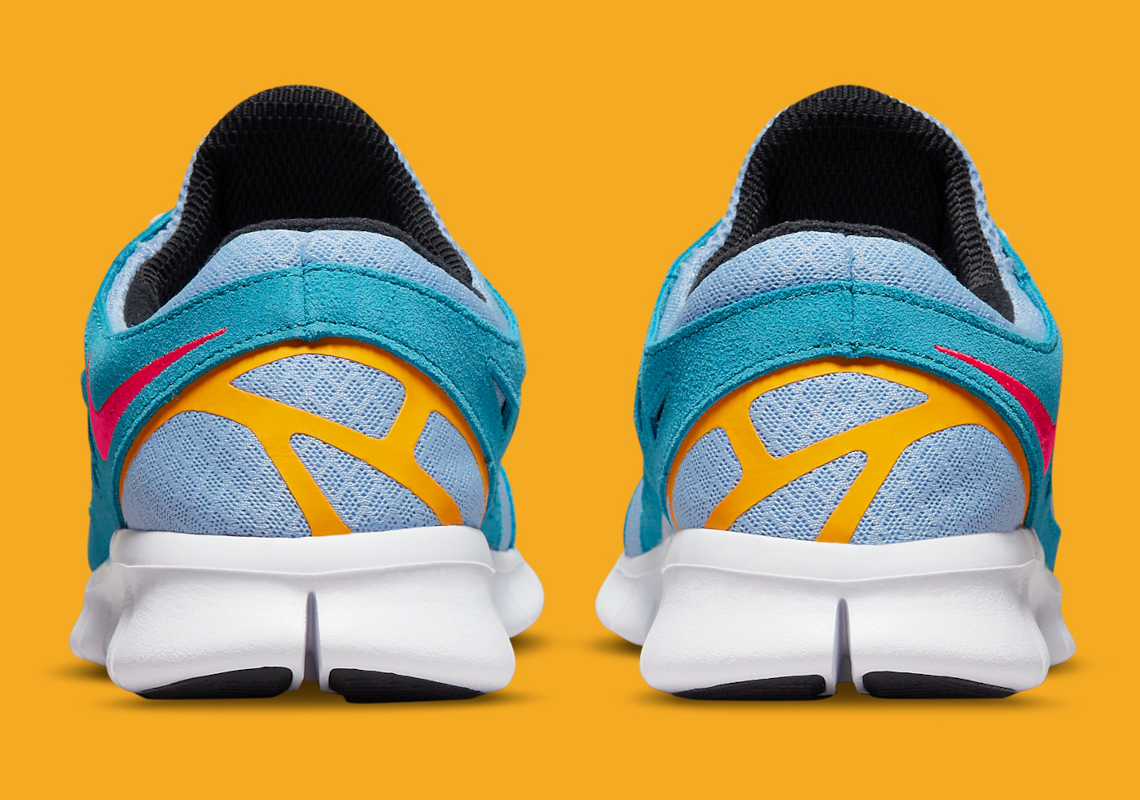 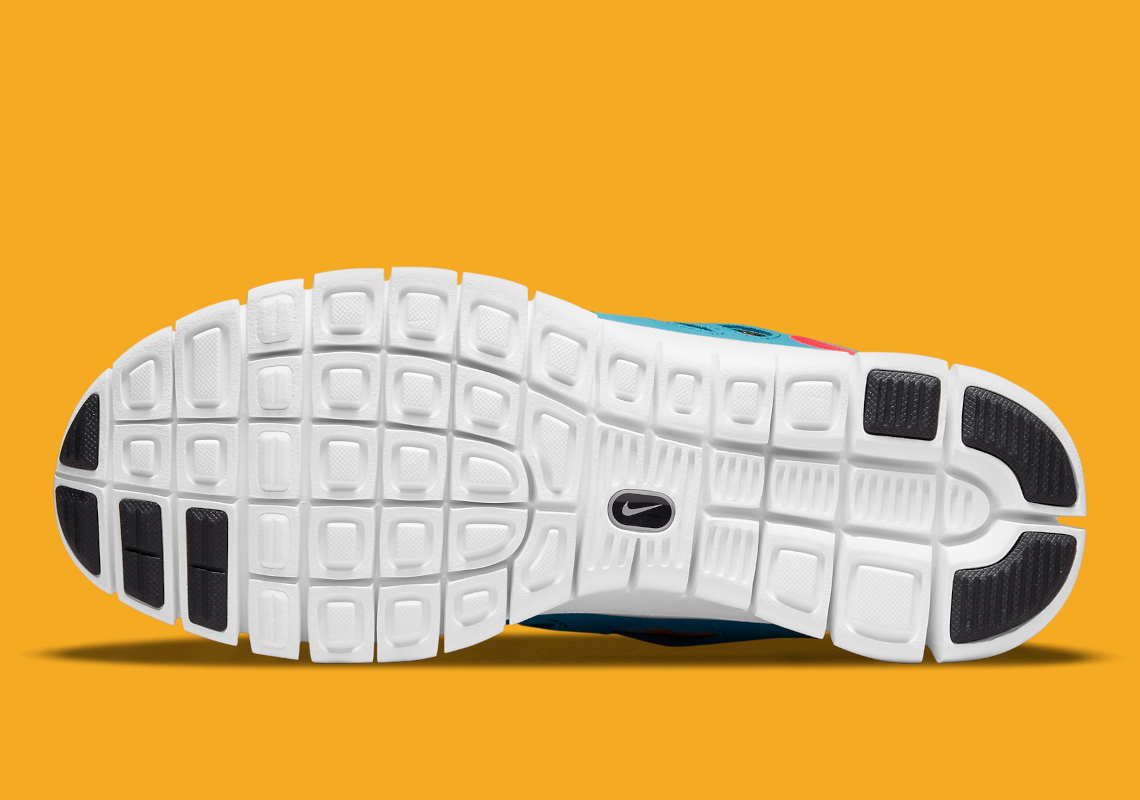 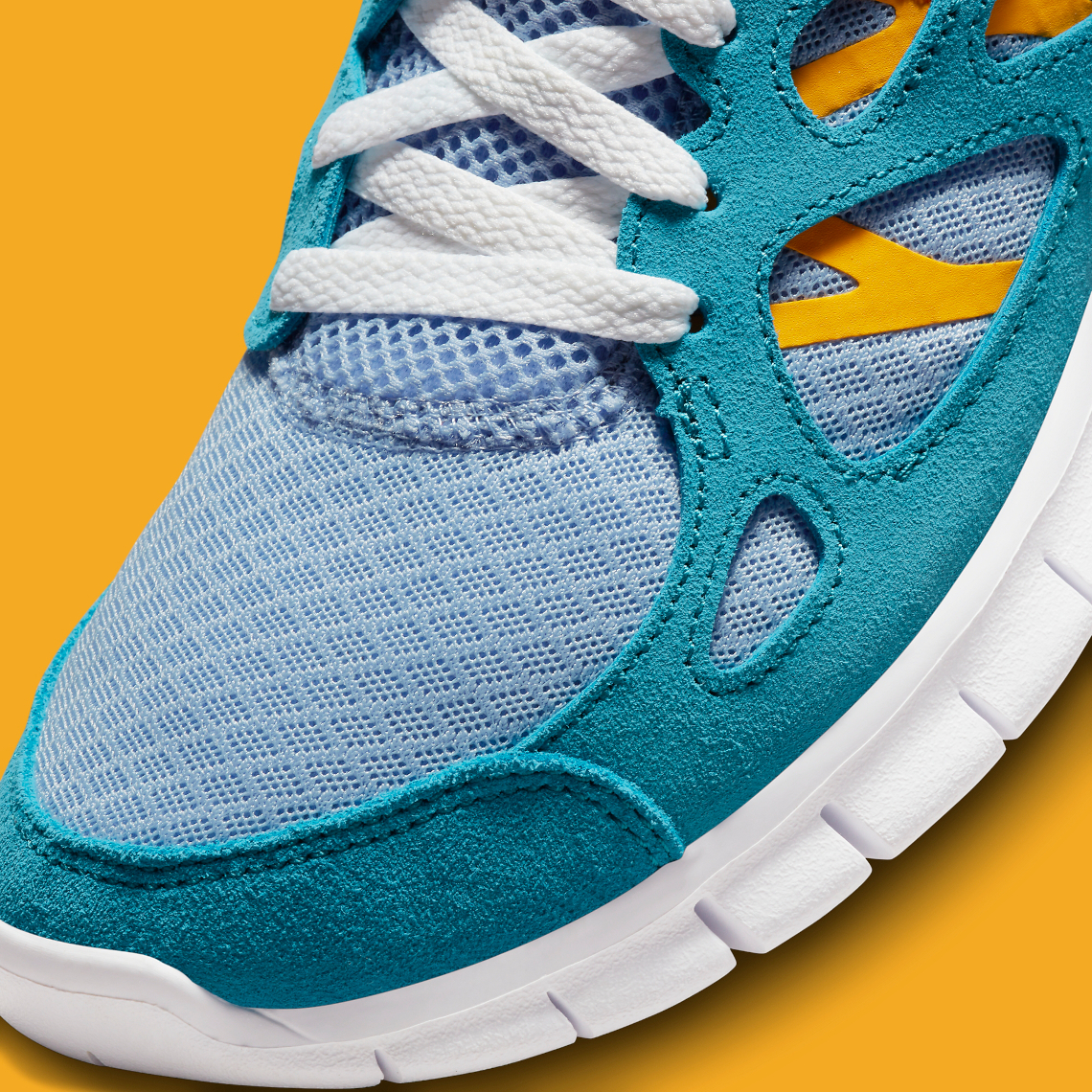 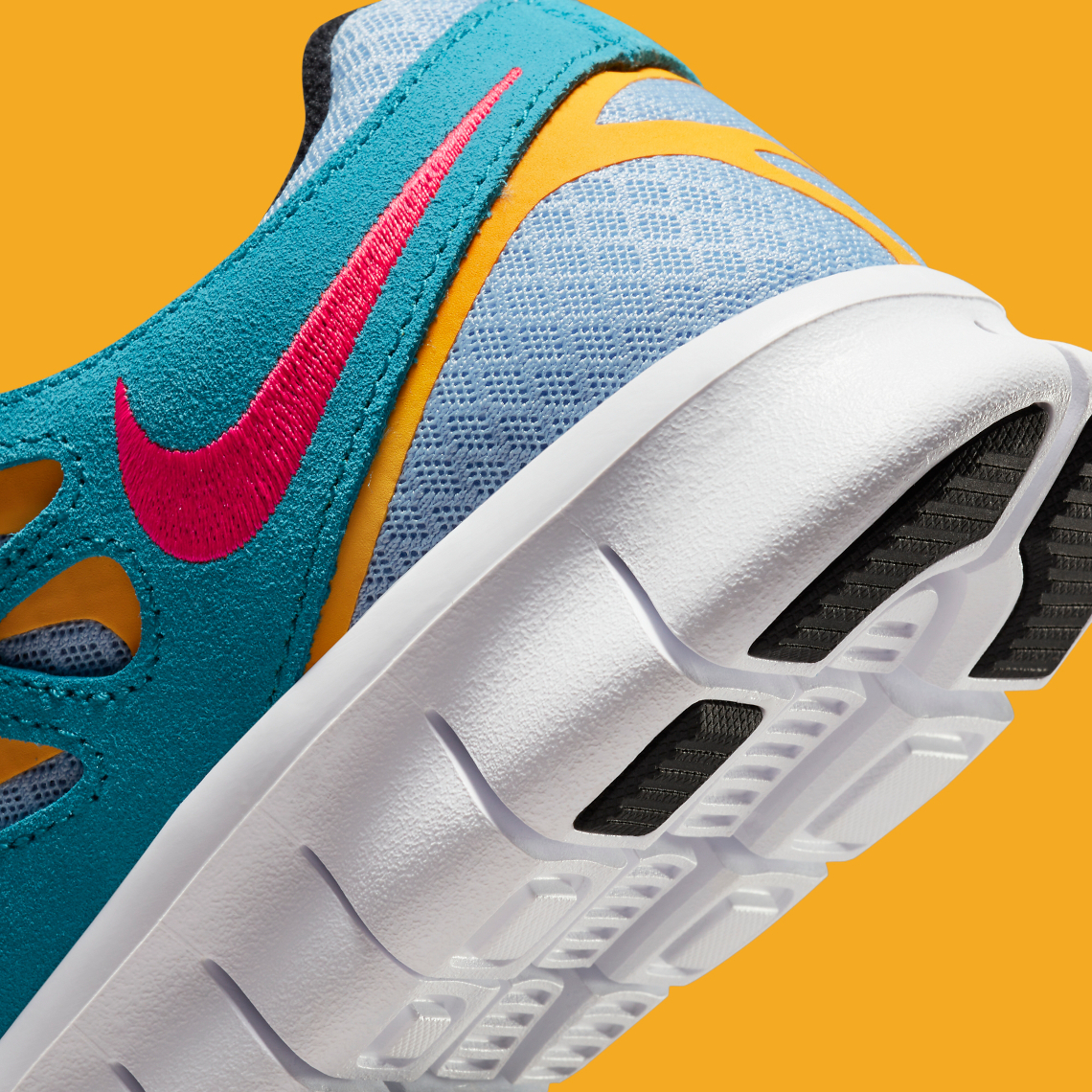