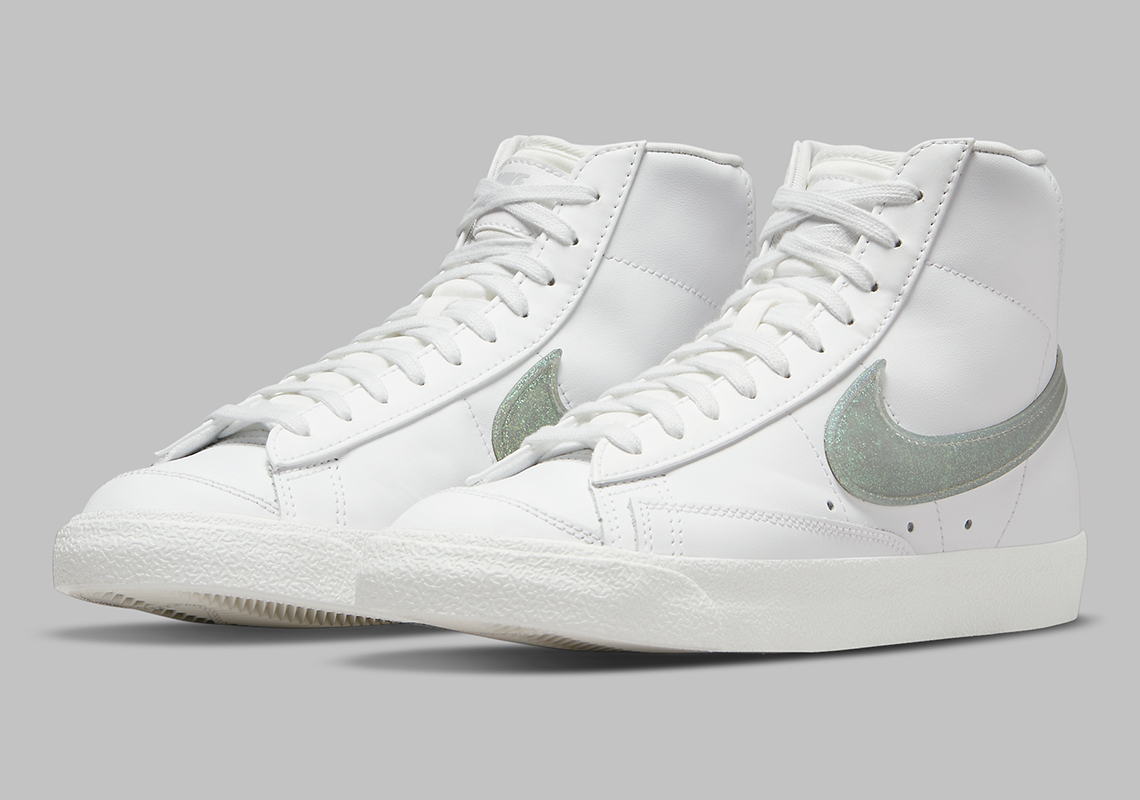 Subtle as they may be, tweaks often accompany the Nike Blazer Mid ’77’s every colorway. And here, glitter is at the helm, adding a somewhat DIY effect to the silhouette’s Swoosh.

The rest of the construction boasts a few changes as well. The overlays along the forefoot, for example, are made up of leather instead of suede, which creates a more seamless look through the shoe. Below, the tooling is also much brighter than is typical as it forgoes the aged, yellowed effect signature to prior releases. Then, by way of the Swoosh, the glitter is on full display, speckling about the logo’s bright green coloring.

For a closer look, check out the official images below. Sizes should hit Nike.com as well as select retailers soon.

In other news, the Reebok Premier Road Modern Mid should be making its GR debut next year. 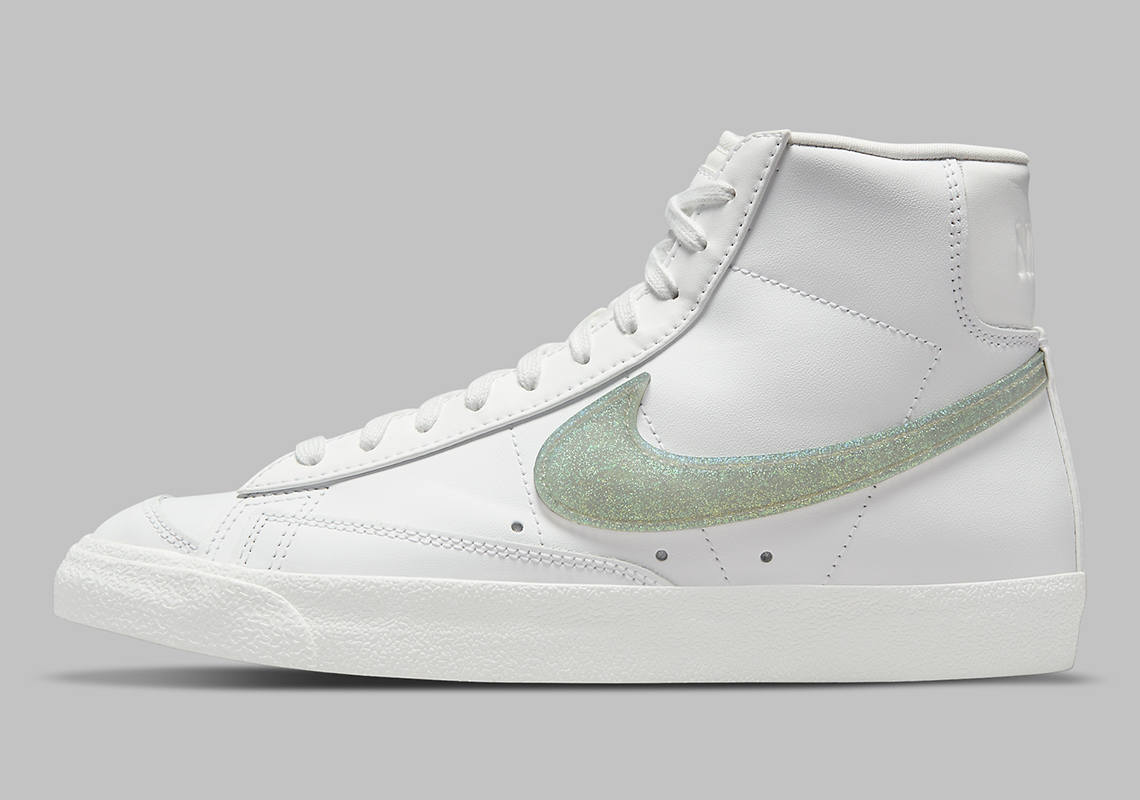 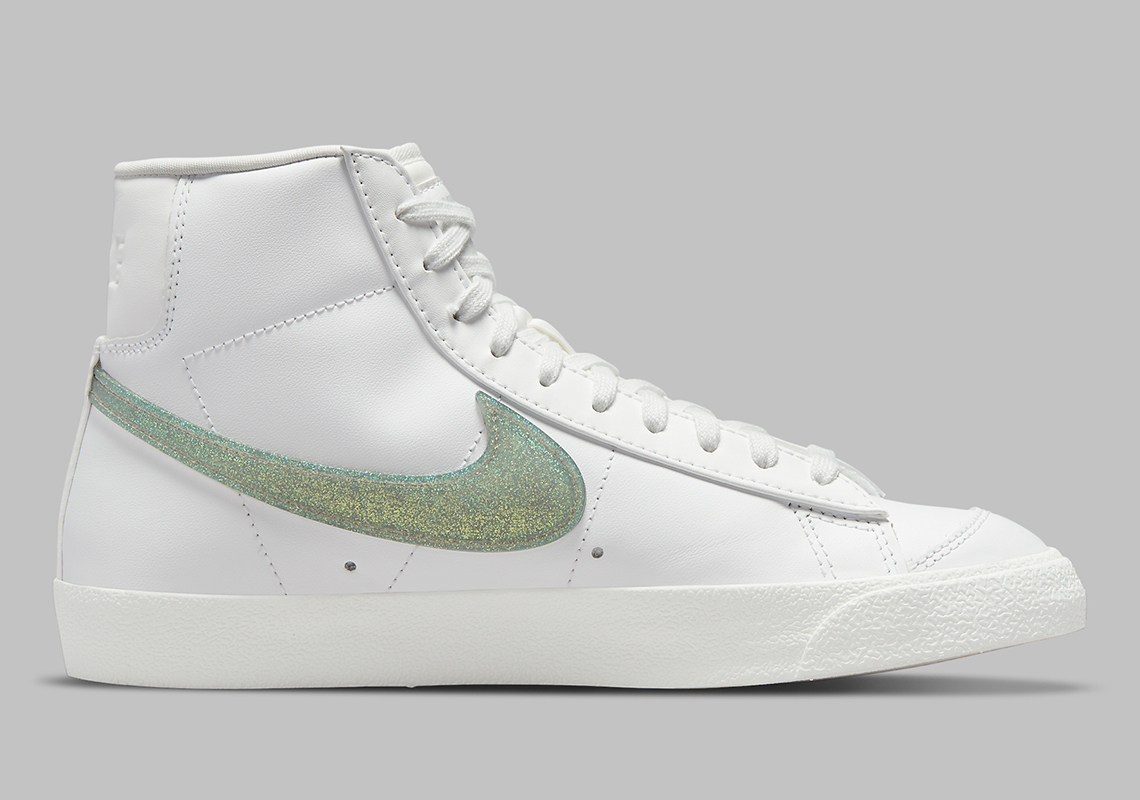 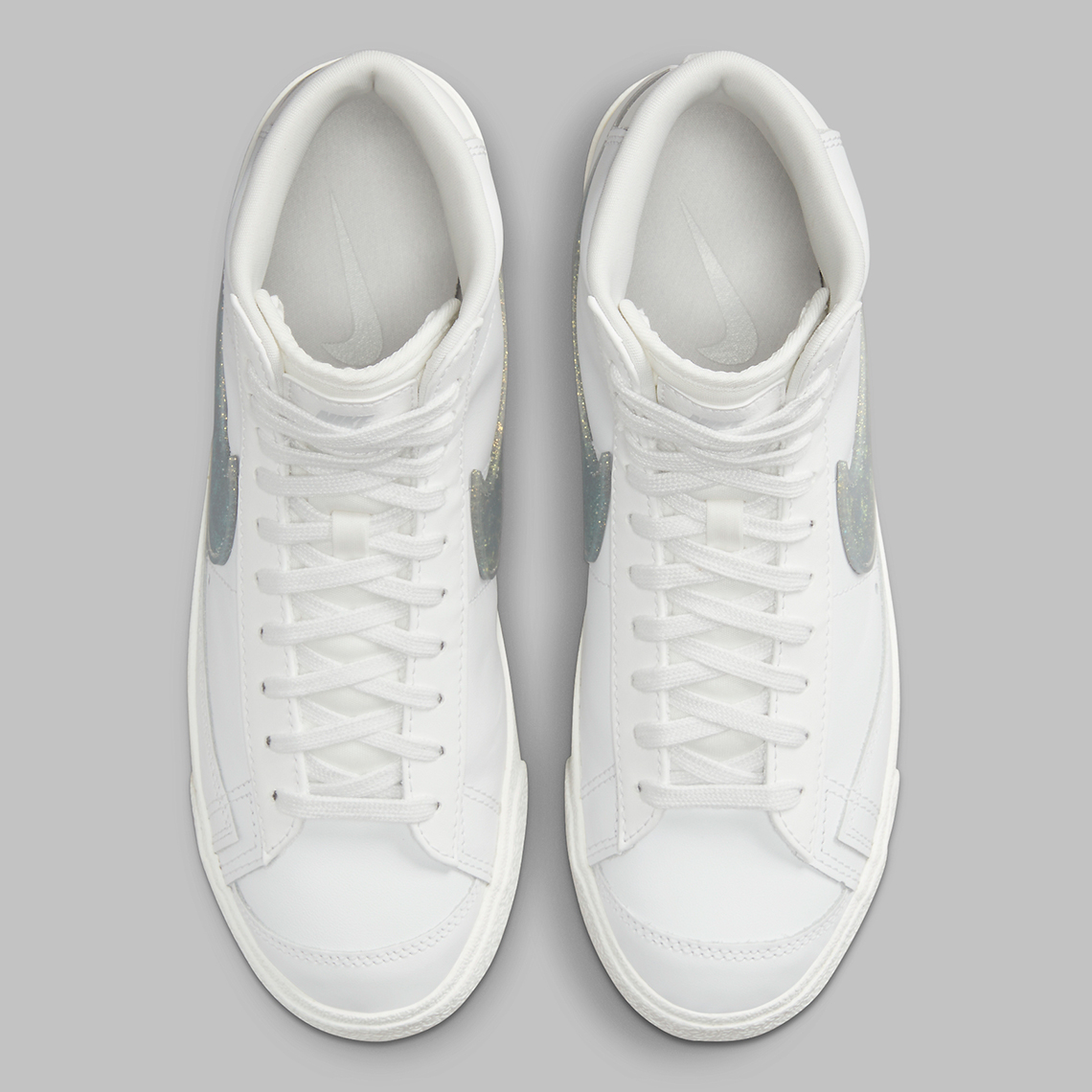 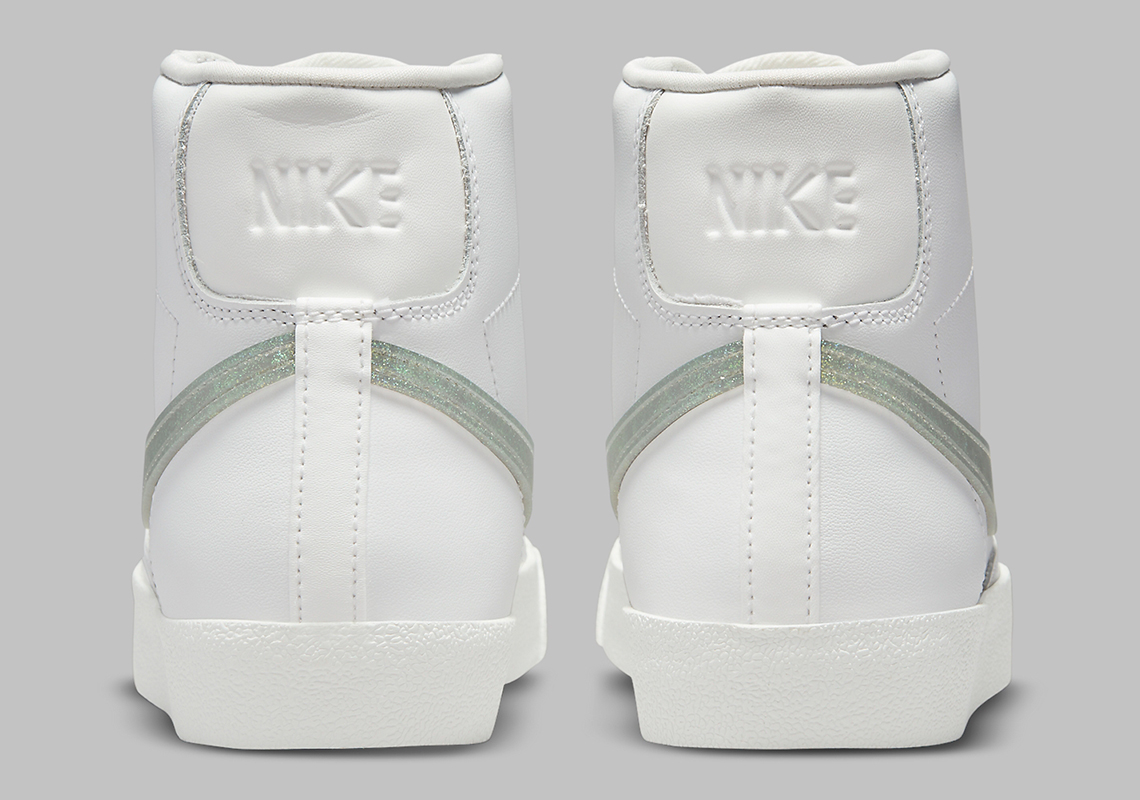 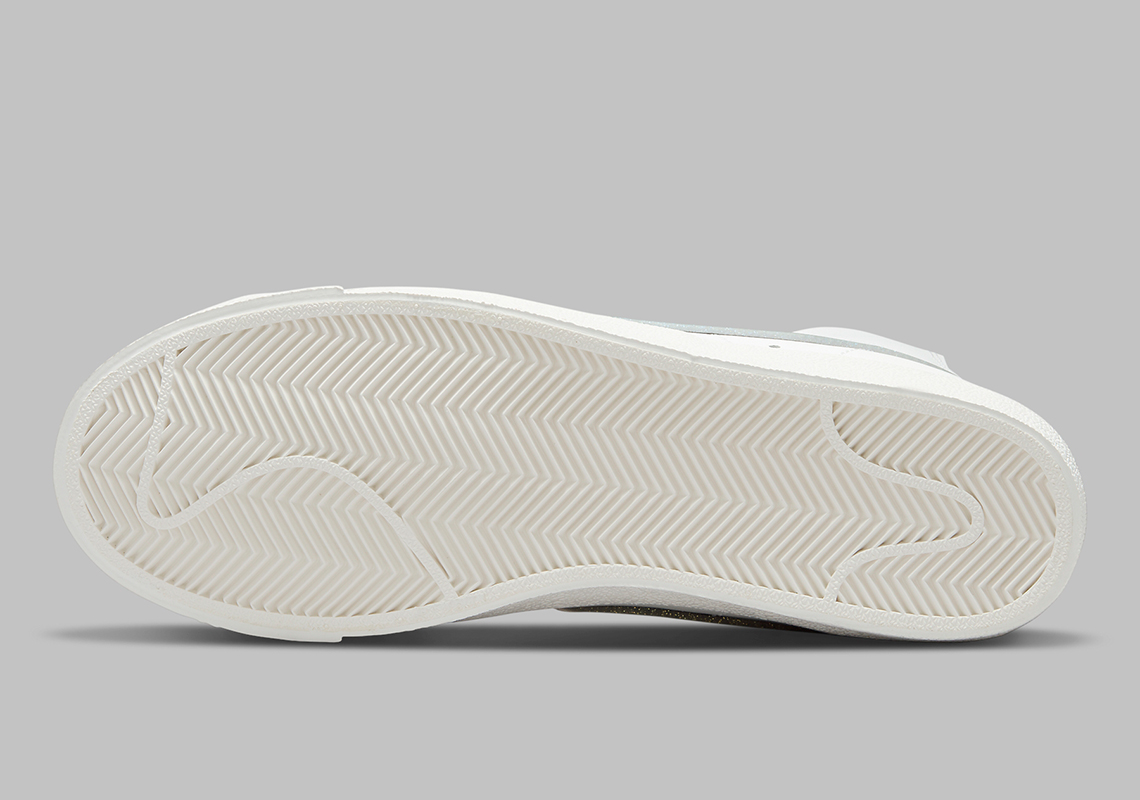 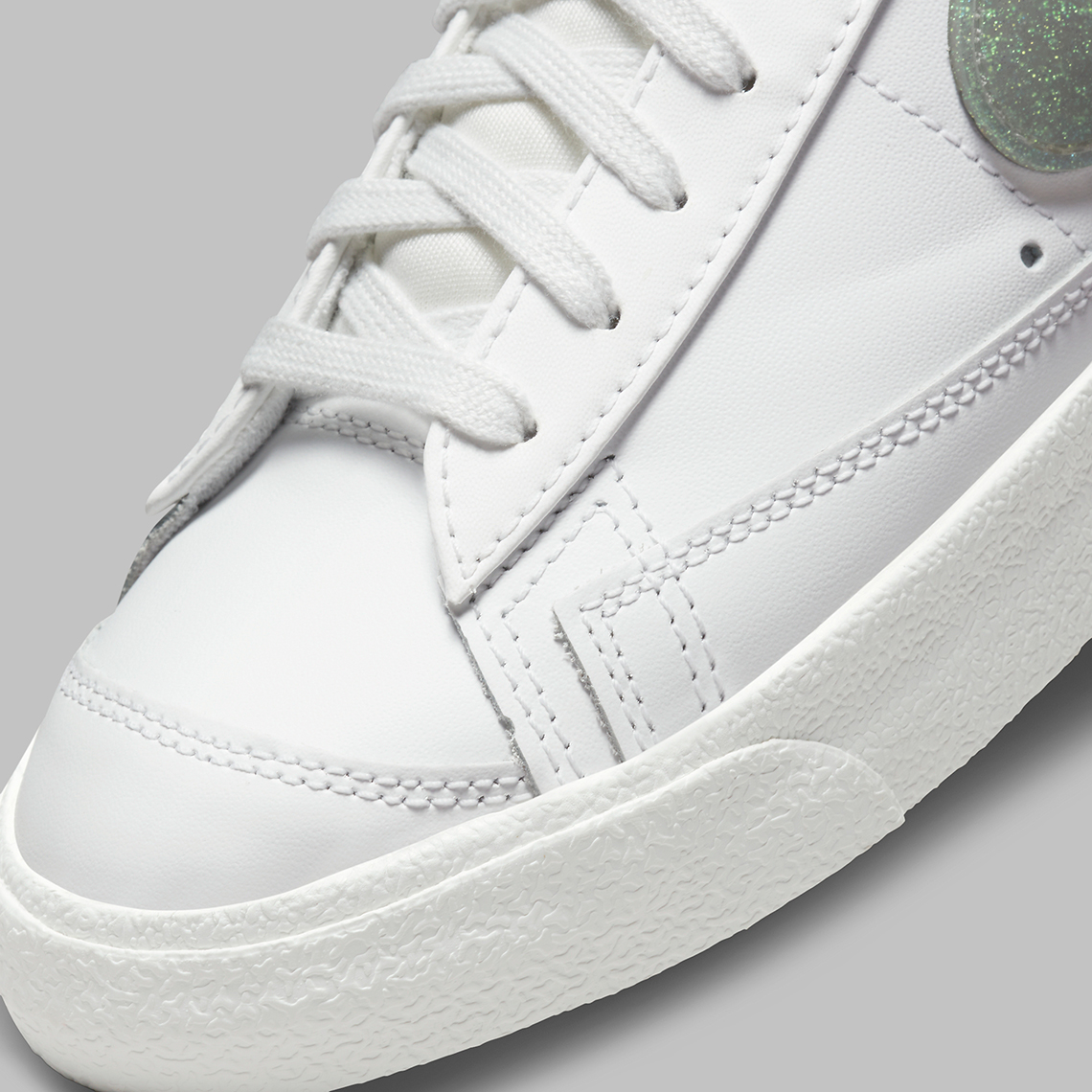 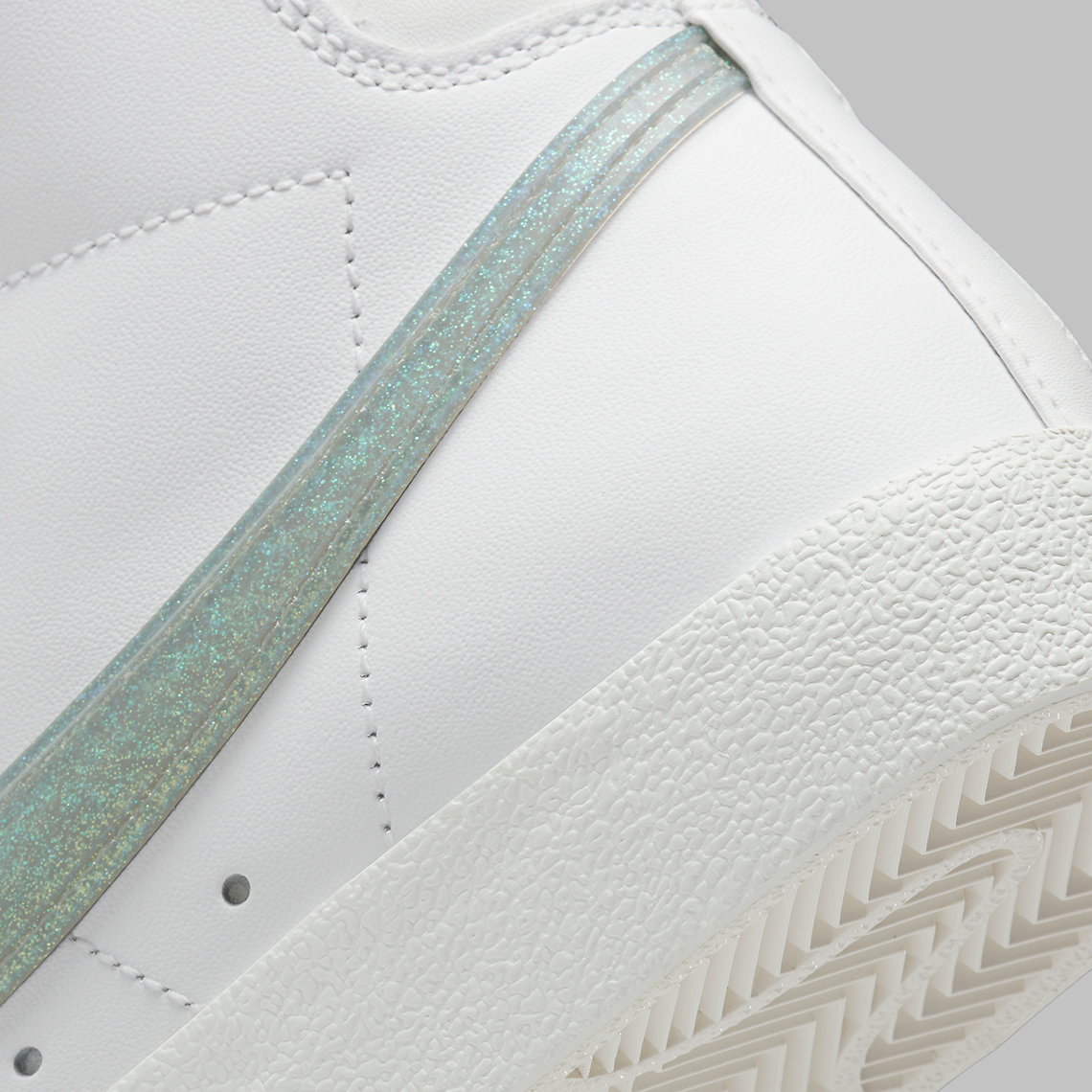