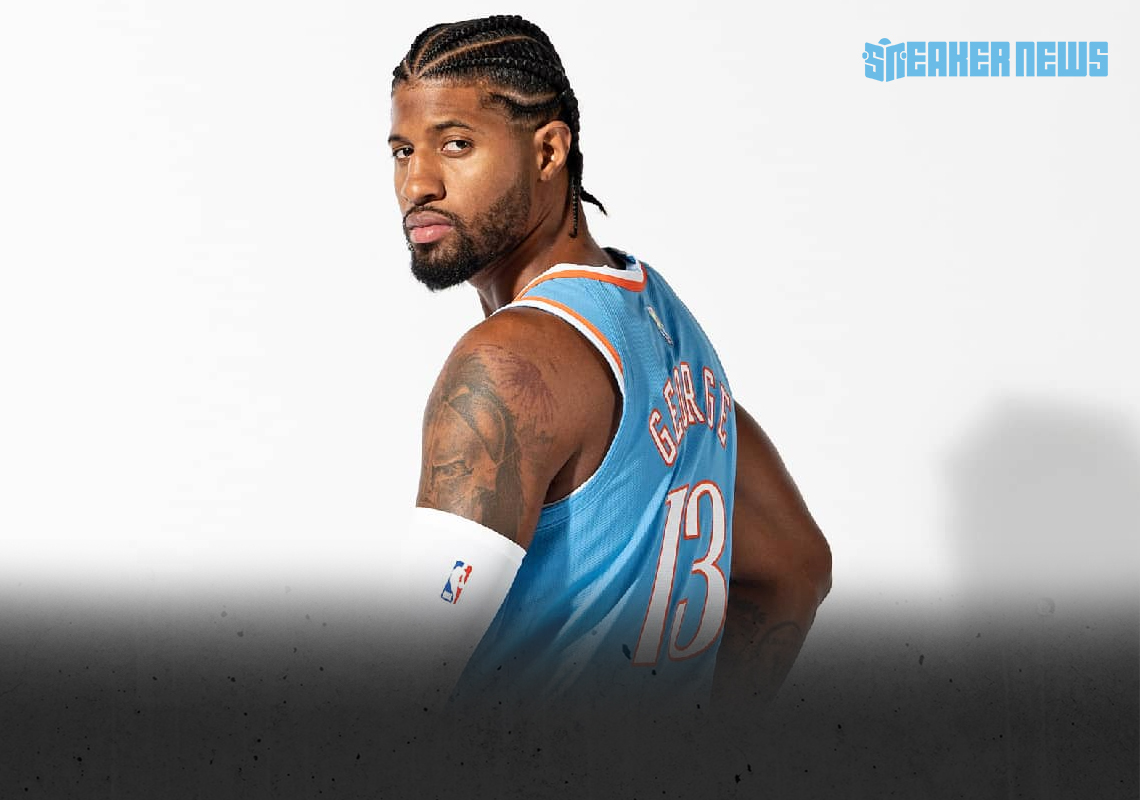 It’s astounding to think that Paul George, now in his twelfth NBA season (feeling old?), is putting up numbers near his career highs in almost every offensive category. There’s no denying PG’s place among the game’s elite, and it’ll be some years before he relinquishes his All-Star status is the highly competitive Western Conference. George has also been a worthy face of the Nike Basketball business as his signature shoes have been in heavy use by hoopers around the world and even in the NBA, and in January, a sixth chapter will be added to this partnership that now enters the second half of a decade.

Photos of the Nike PG 6 haven’t been revealed just yet, but retailers have shared with us a release date as soon as January 13th, 2022. A retail price could stay at the current $110 MSRP of the PG 5, with a max ceiling of $120.

For now, stay tuned for official photos, and in the meantime check out the Jordan release dates 2022 preview.