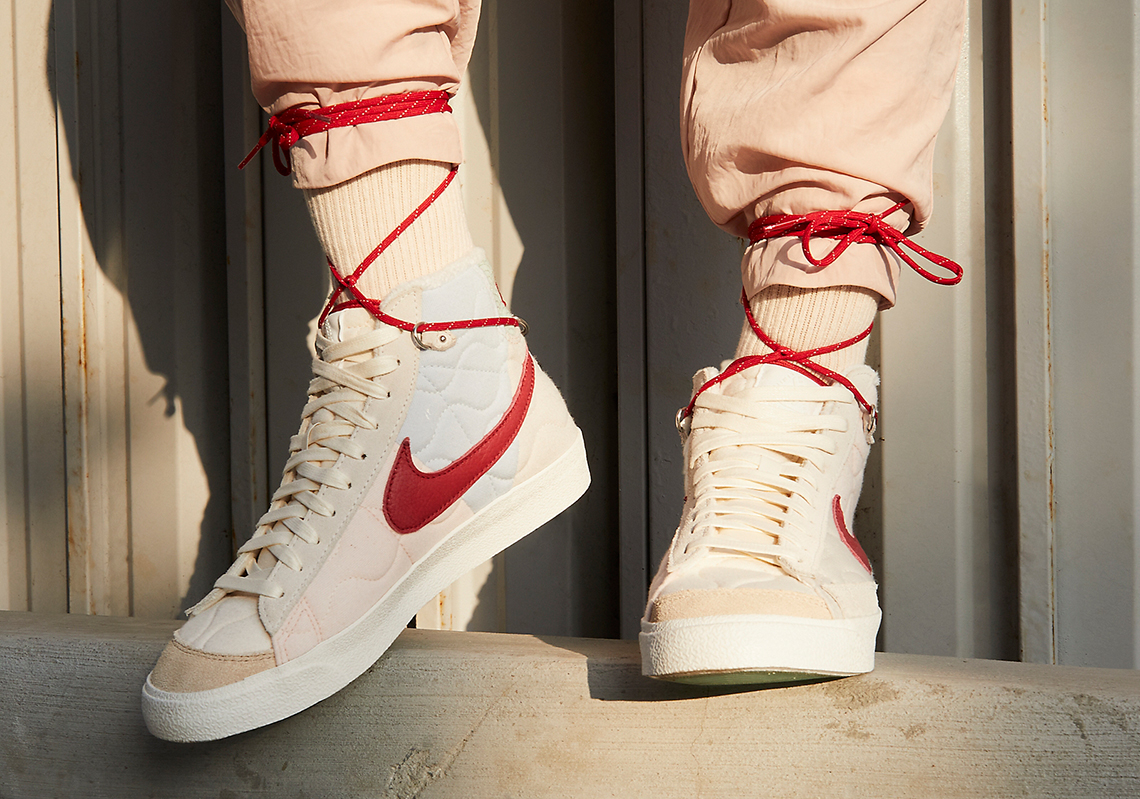 For the better part of the past few weeks, the Nike umbrella has slowly unveiled their Chinese New Year offerings. And unlike the Air Jordan 1 Low OG — both of which visually interpret the “Year of the Tiger” — the newly surfaced Blazer Mid draws from craft under the “Shapeless, Formless, Limitless” theme.

Much like the same-named Air Force 1, the Blazer Mid decorates its rear with three hits of jade, whose distinct shapes likely represent the three aforementioned themes. What’s more, the quilted upper that stands behind offers its own grey, pink, and blue trio. Bright red Swooshes and matching “Nike” text, then, proffer an auspicious feel by way of the side and heel tab, respectively, while also complementing the additional lace that wraps the collar.

For a closer look at the all the finer details, check out the official images below. These are likely to arrive alongside the rest of the Nike umbrella’s Chinese new Year fare.

In other news, another Parley adidas 4DFWD is on the way. 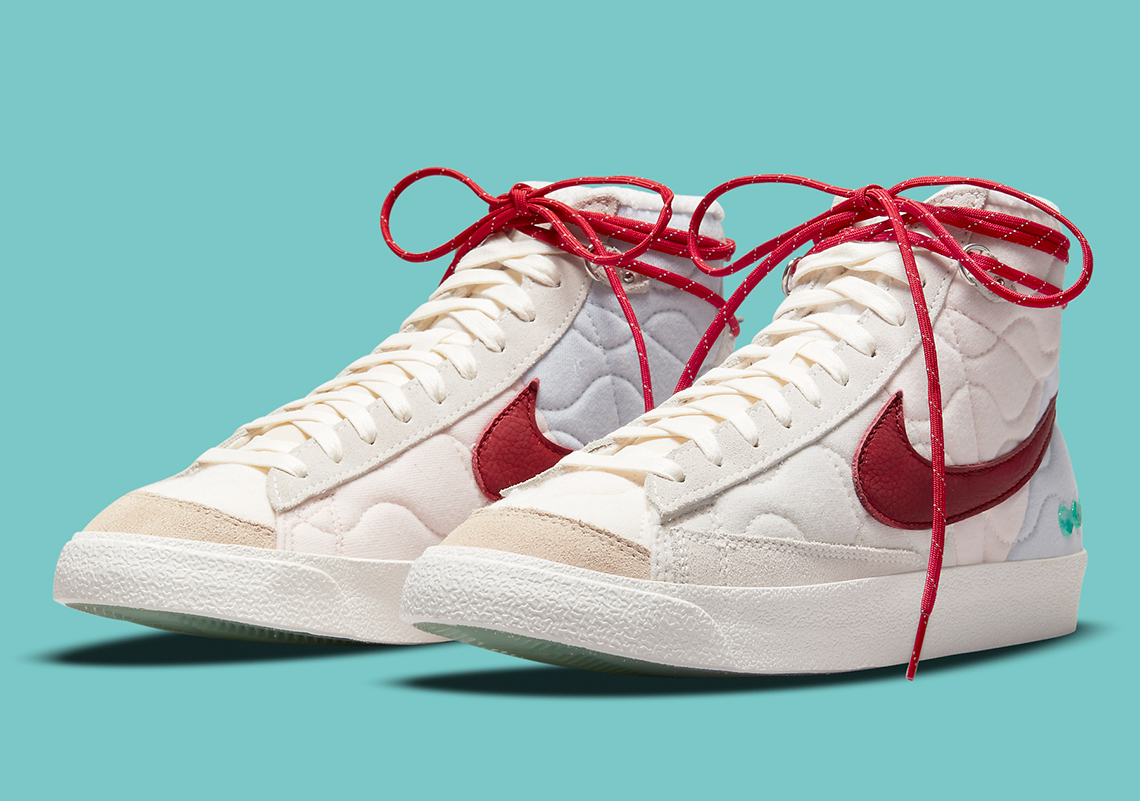 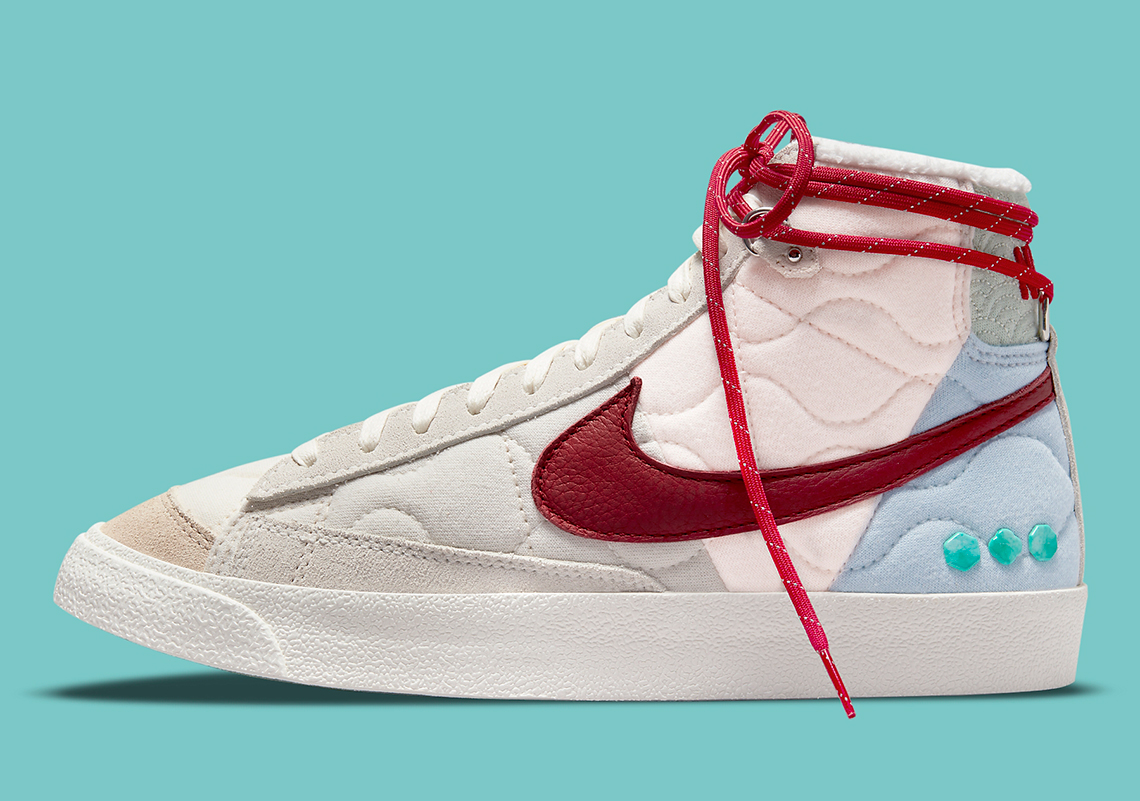 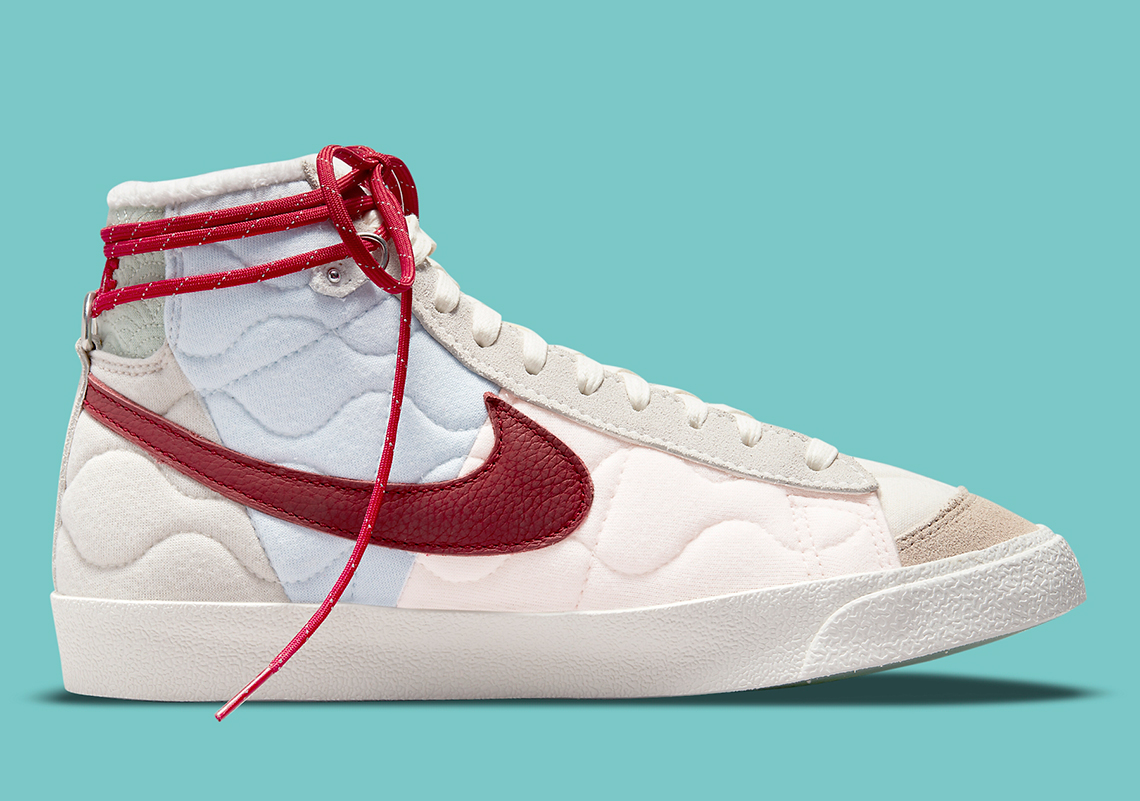 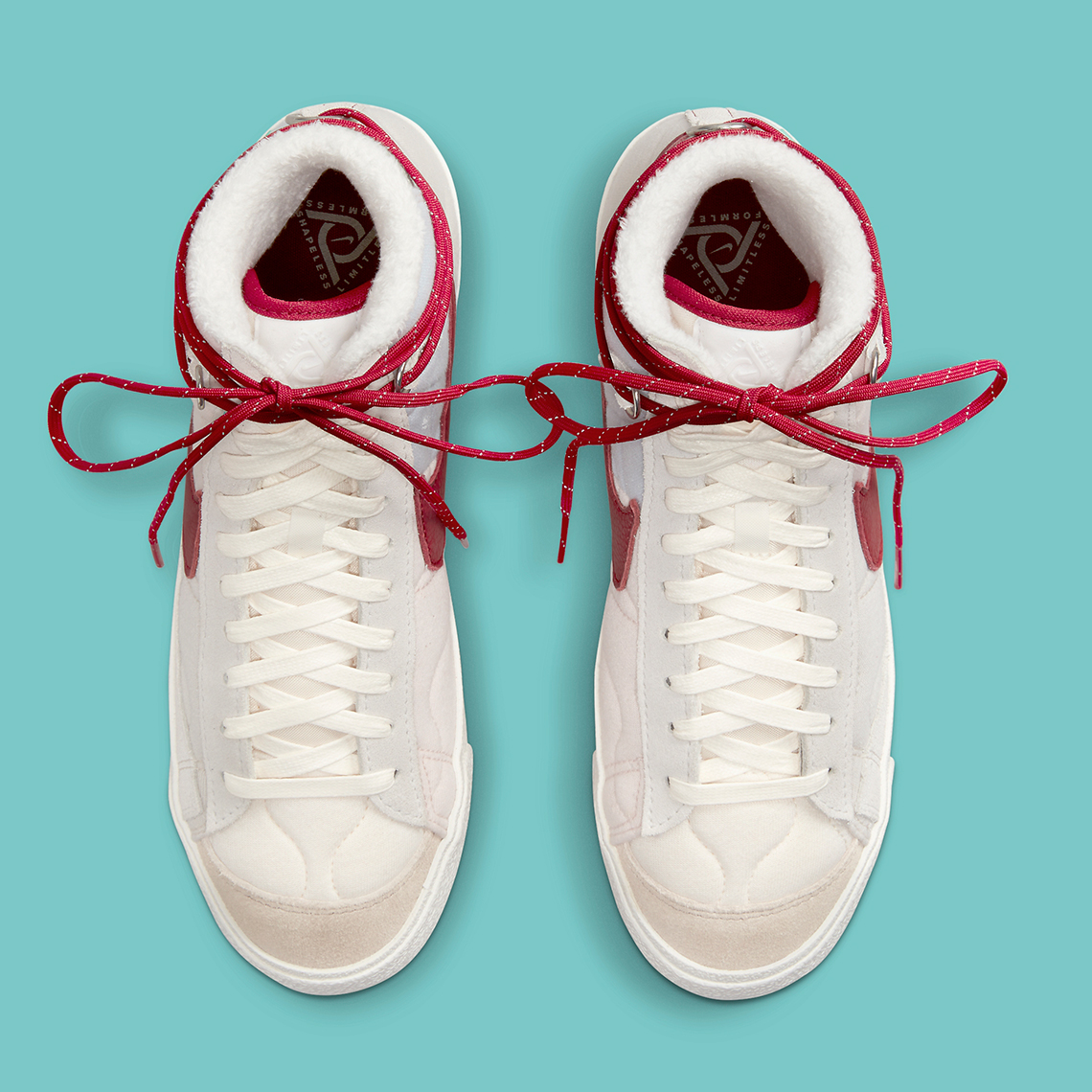 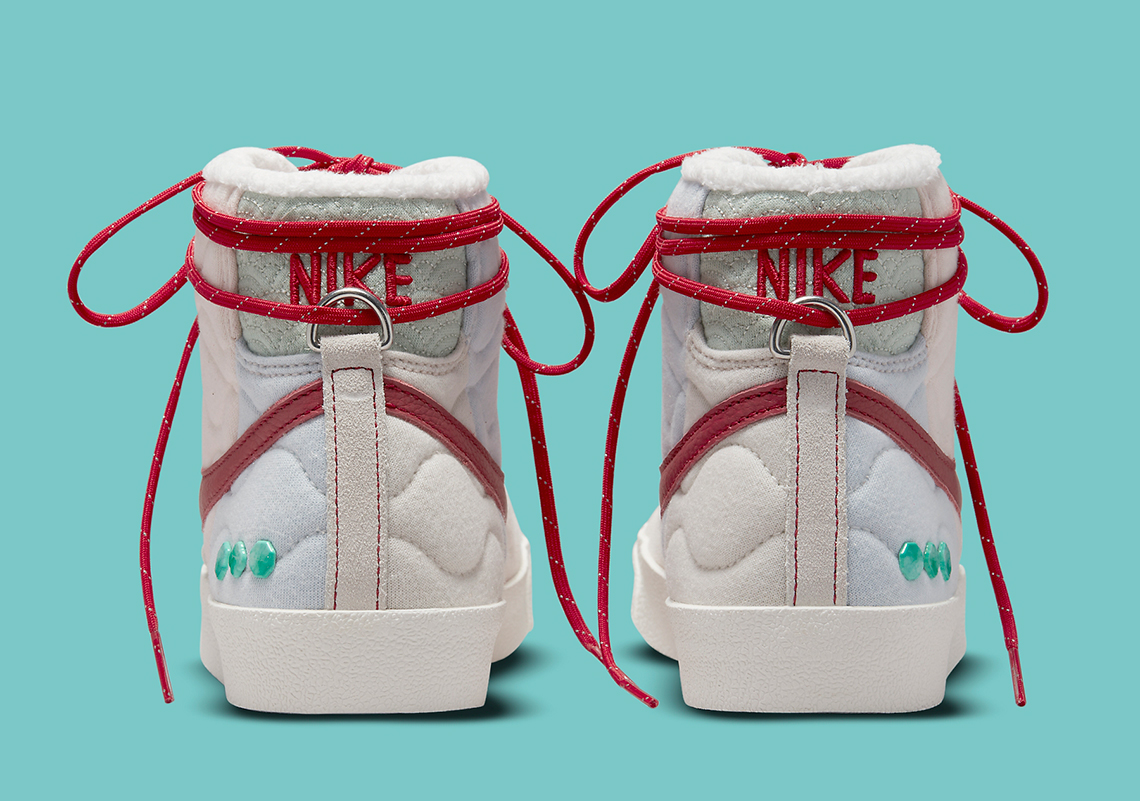 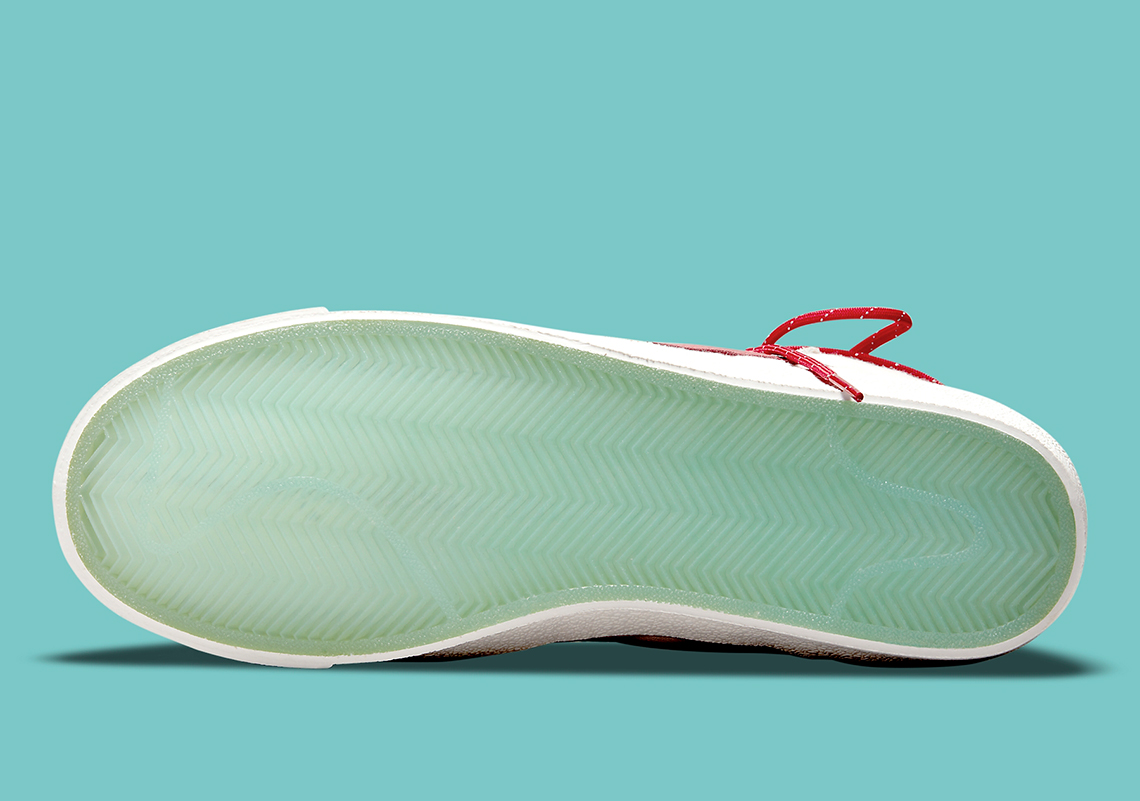 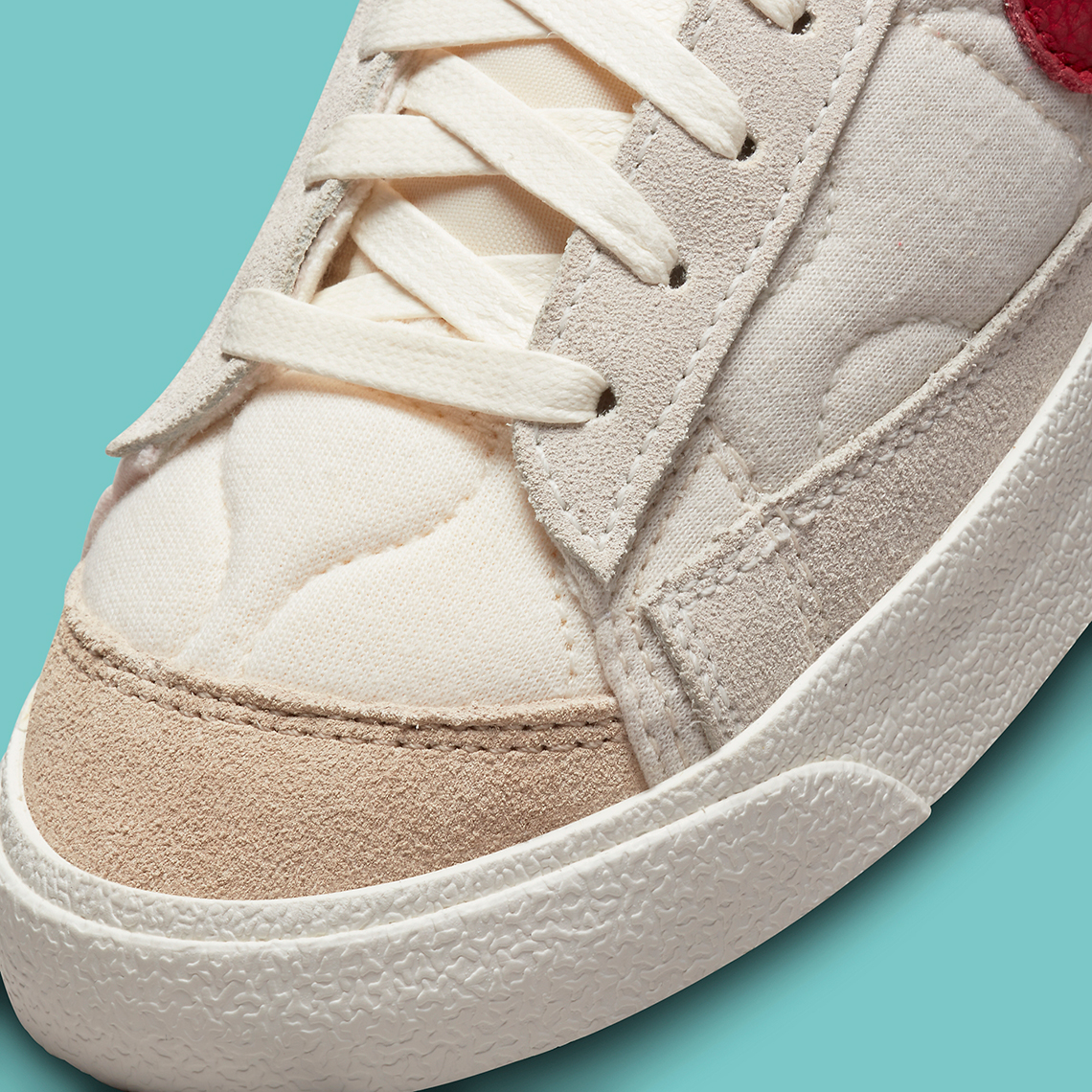 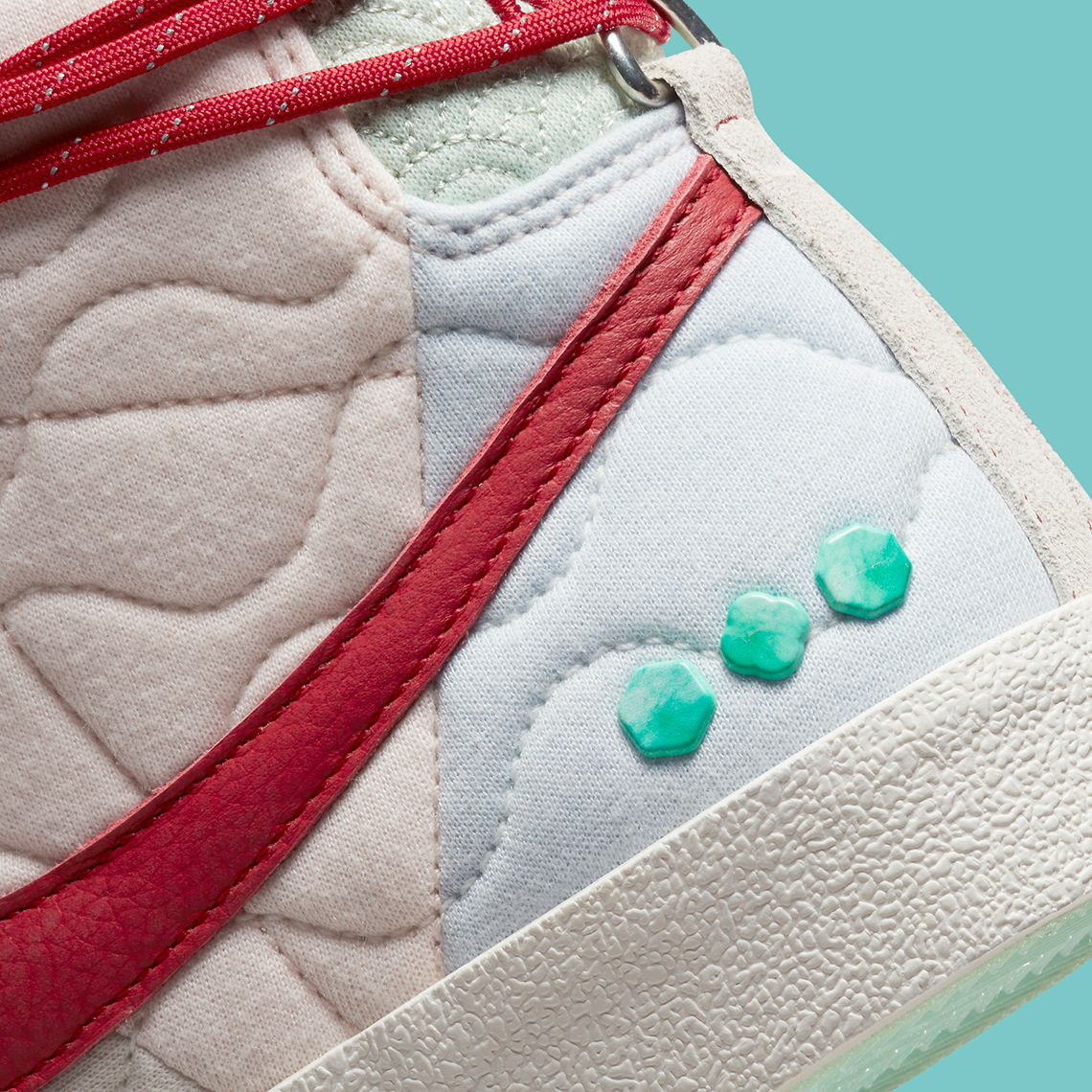