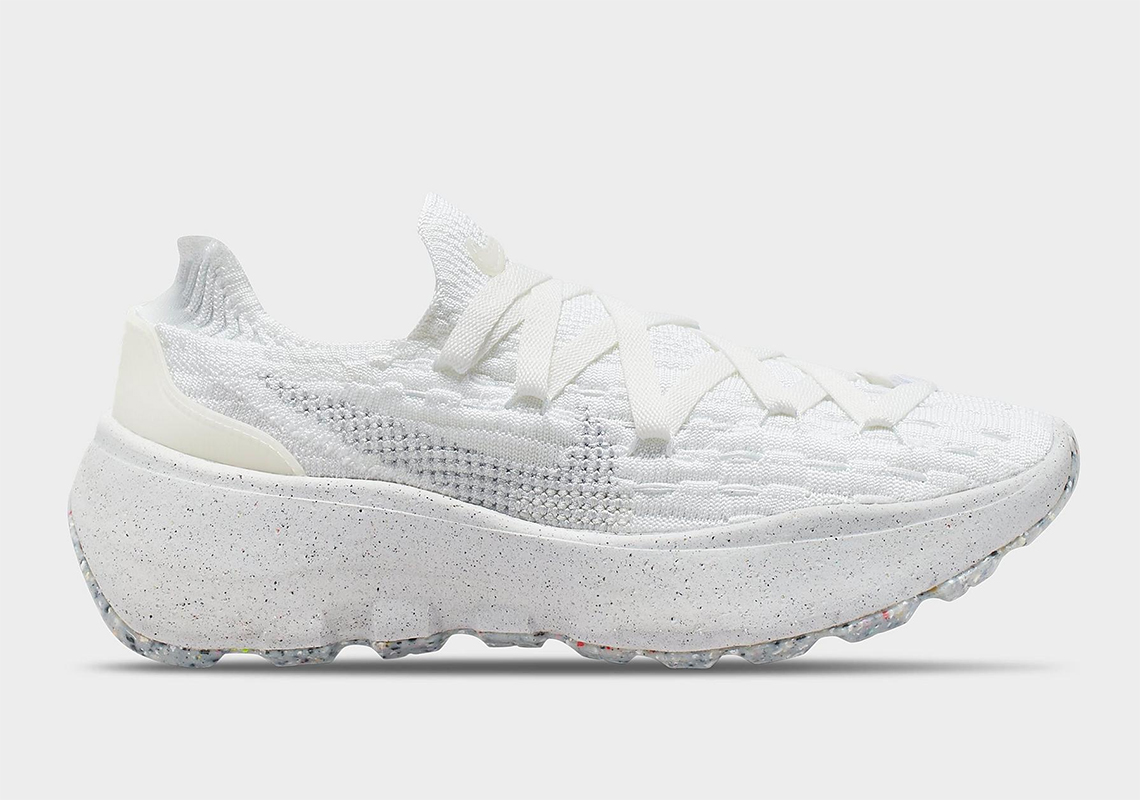 The Redesigned Nike Space Hippie 04 Dresses Up In “Triple White”

With the advent of “Next Nature,” Nike’s Space Hippie collection gradually faded into the background. And though colorways continued to surface in the time thereafter, none garnered the same response as the original four. In 2022, however, that may change as the brand is making notable design changes to the Space Hippie 04.

Here, the remodeled sneaker makes a “Triple White” debut, preferring to let its many tweaks do the talking. And while sustainable much like the original, the construction is far less vocal about its recycled parts. Still, though, scraps are visible across the outsole; they’re simply far less pronounced underneath the smoother, slightly speckled midsole. As for the upper, the same principles apply, with everything from the Swoosh to the new flat laces shaded in the light neutral.

For a closer look, check out the imagery below. Sizes are currently set to hit select retailers and likely Nike.com on January 20th. 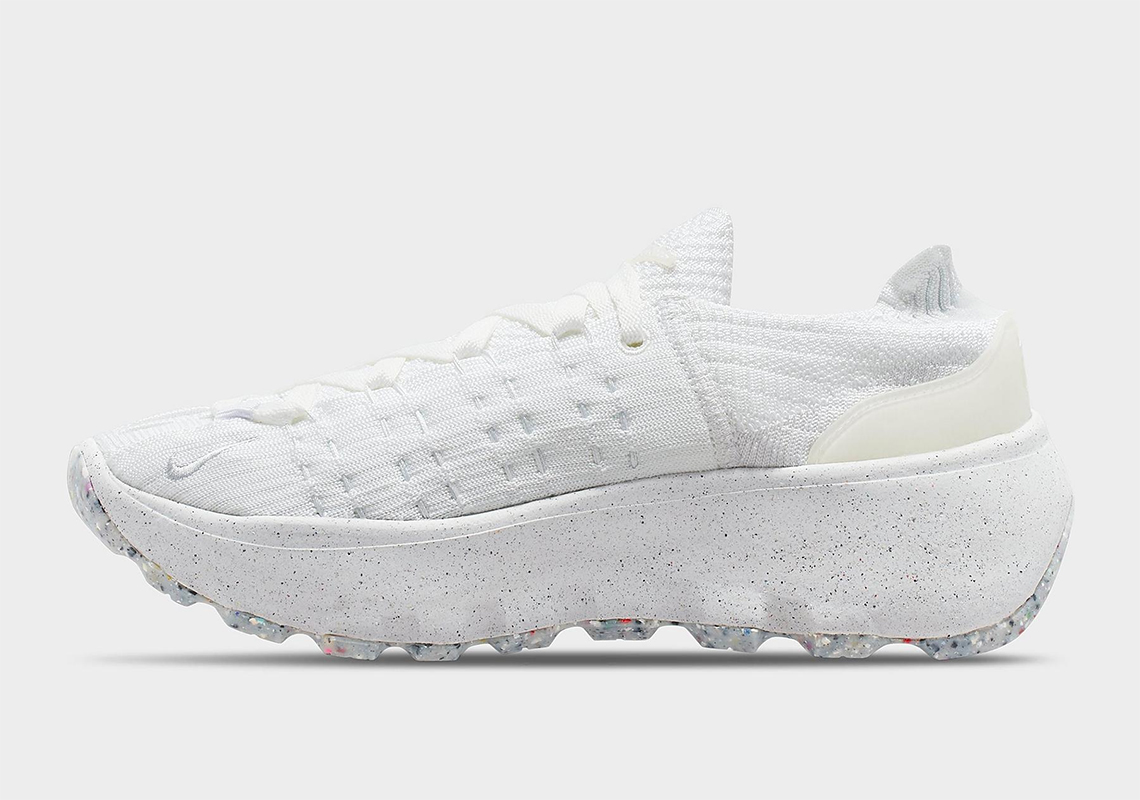 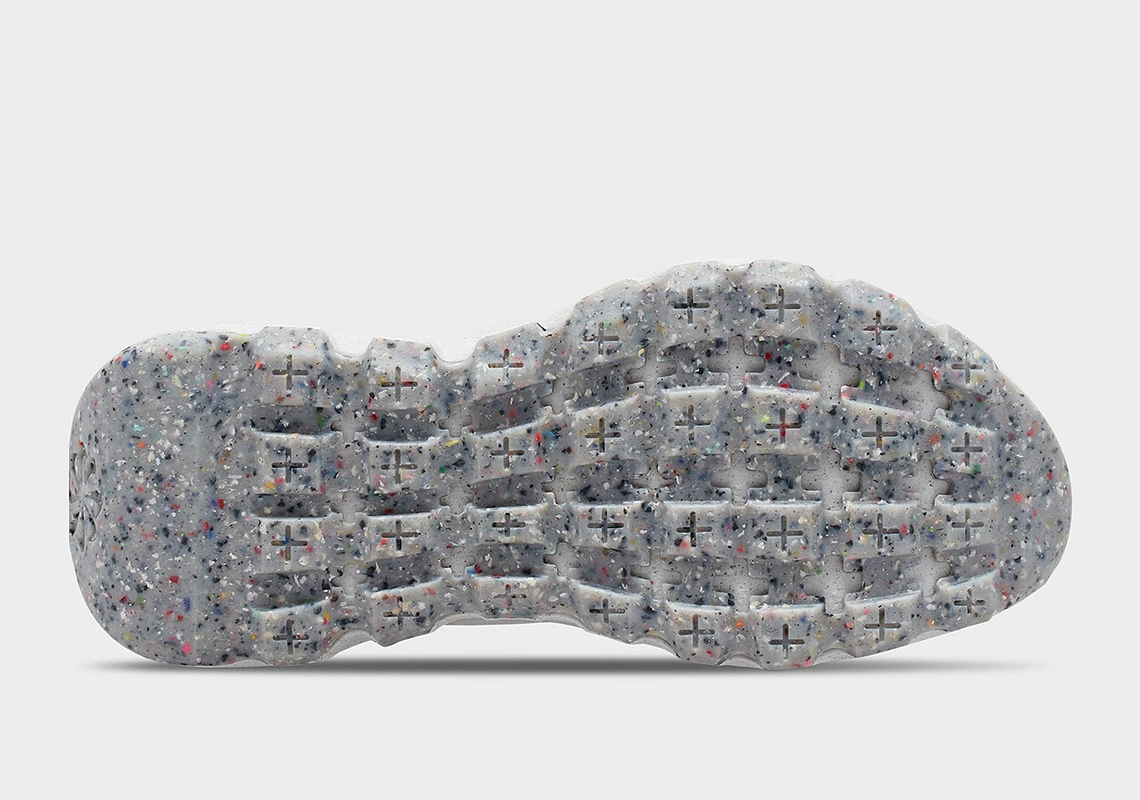