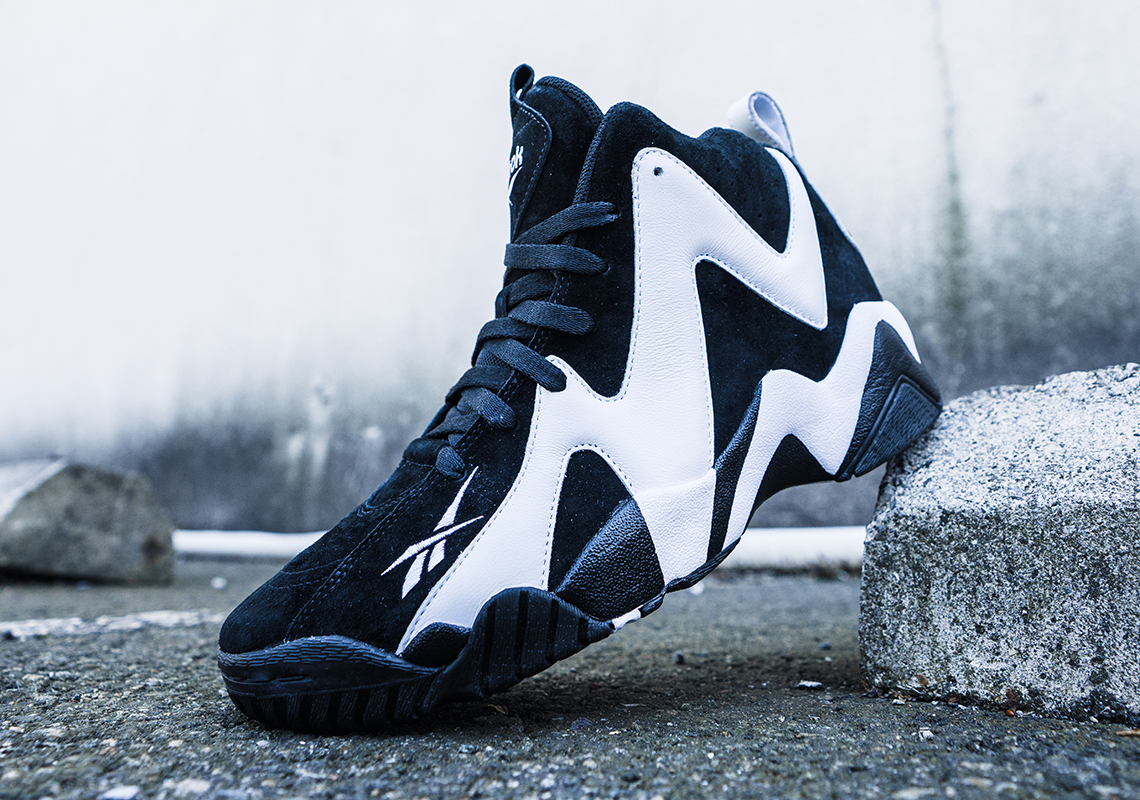 Reebok Renames The Kamikaze To Hurrikaze

1994’s Reebok Kamikaze stands as one of the most significant sneakers in the history of basketball footwear. As the first signature shoe for Shawn Kemp, the “Reign Man” of the Seattle Supersonics, the Reebok Kamikaze was at the forefront of the competitive hoops shoe business, joining a line-up that included Shaquille O’neal’s Shaqnosis series and later Allen Iverson’s Answer line.

Today, Reebok has announced that it has officially renamed the Kamikaze to the Hurrikaze. The name Kamikaze was made infamous in World War II by Japan, where pilots essentially sacrificed their lives  as they used their aircrafts as guided missiles. The term would later be used to describe behavior that would have huge impact at a major cost. The name was later adapted for Shawn Kemp who was known to attack the rim with vicious dunks and slams.

“We have a responsibility to be accountable, learn and grow as a brand, and although we can’t change the past we can most definitely impact change for our future,” commented Portia Blunt, Reebok’s VP of global apparel and executive lead for its Human Rights Award. “By making this change we signal growth and acknowledge the impact words have on the those we serve within our diverse global sneaker community.”

The Kamikaze will be mixed in with Hurrikaze product throughout 2022 until they are eventually phased out. 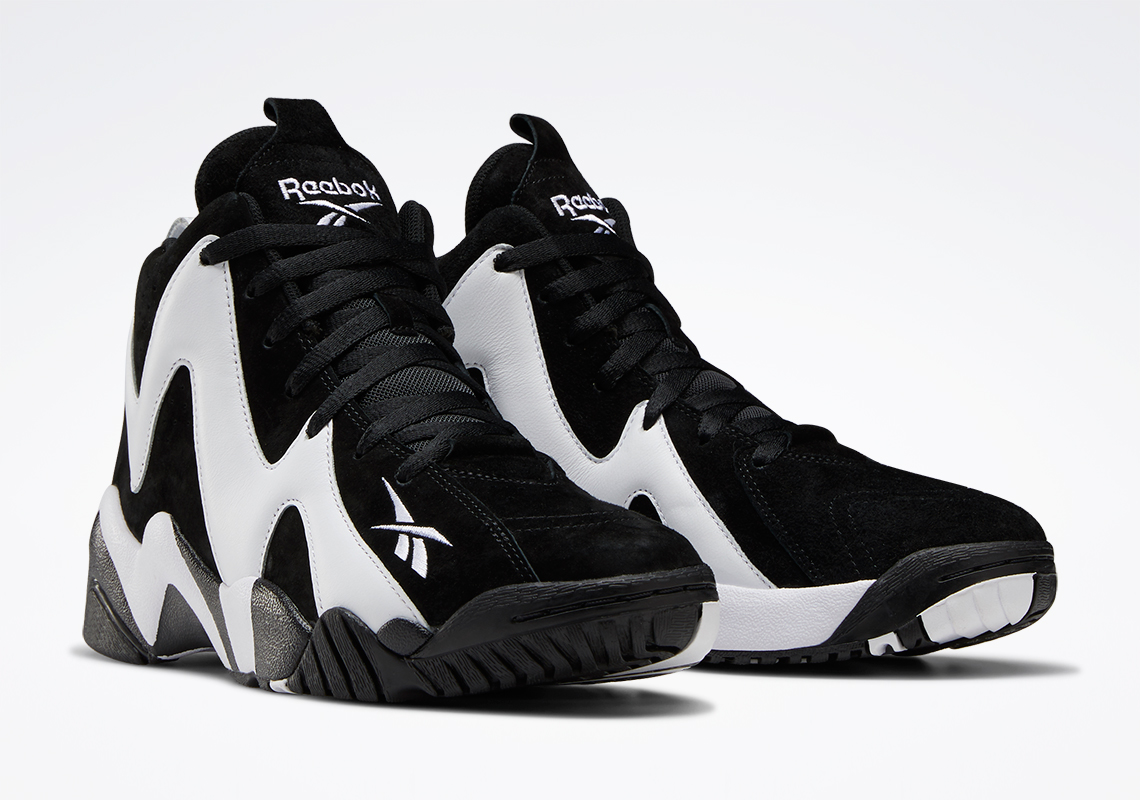 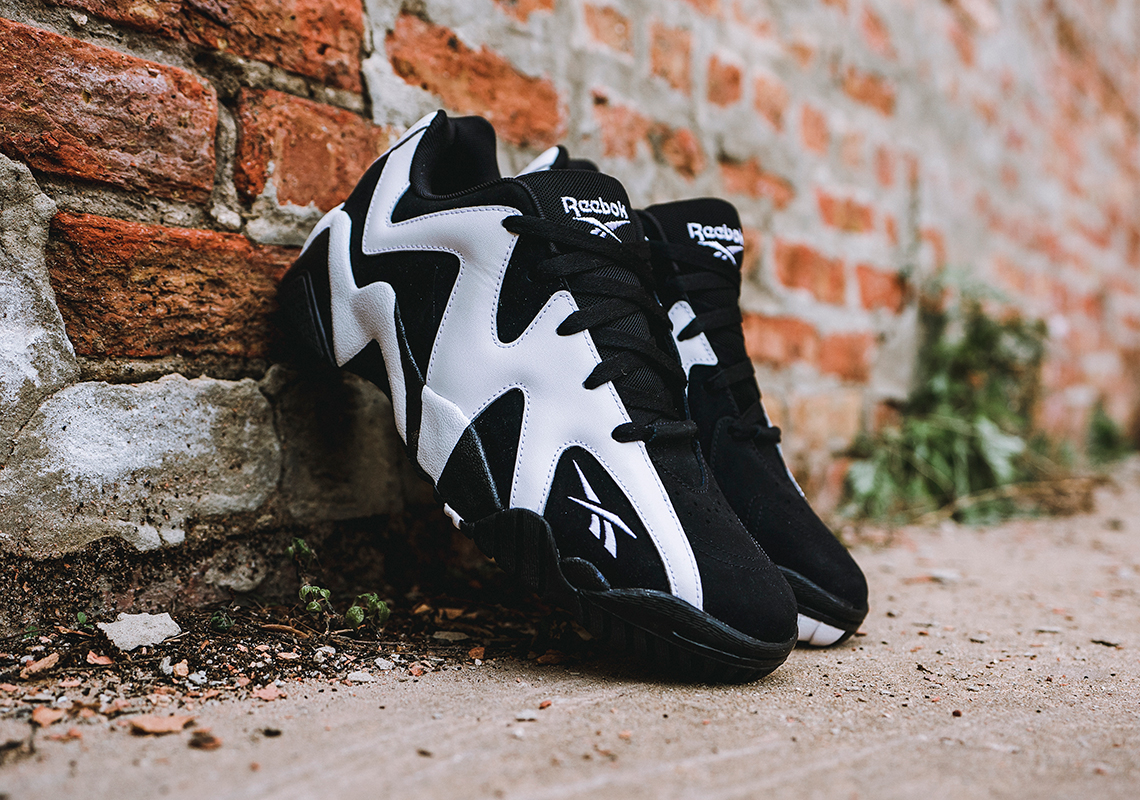 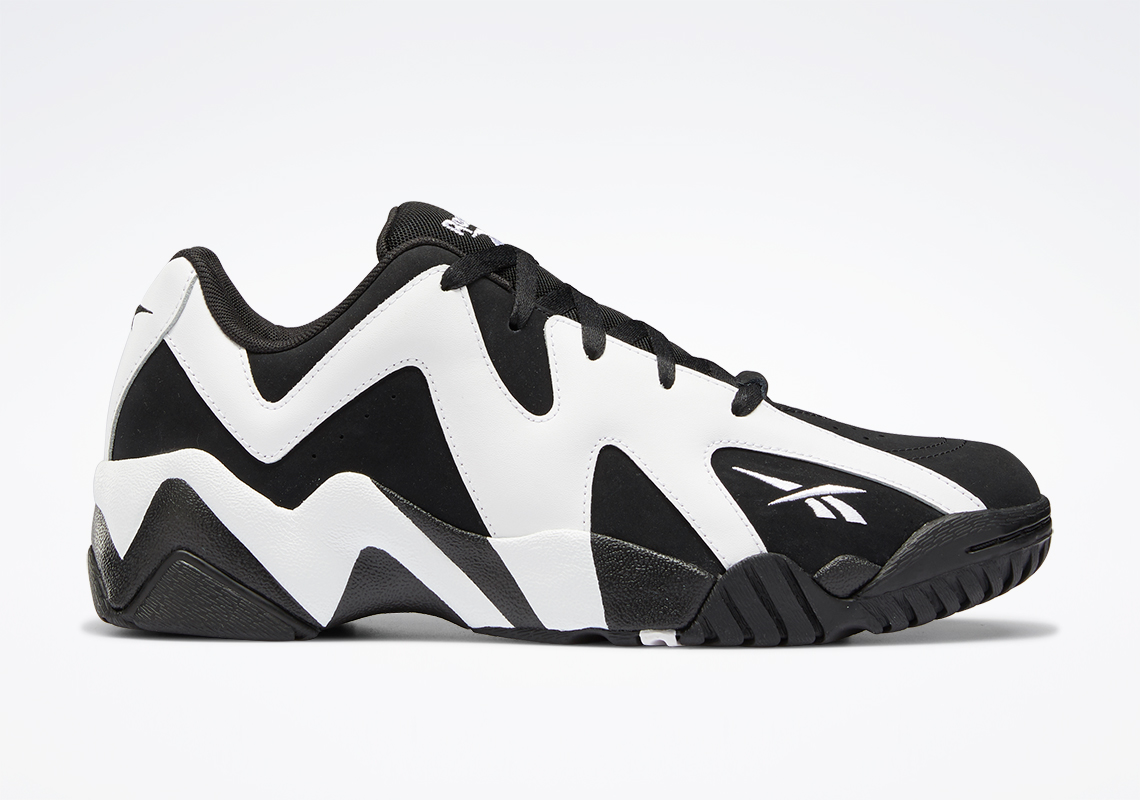