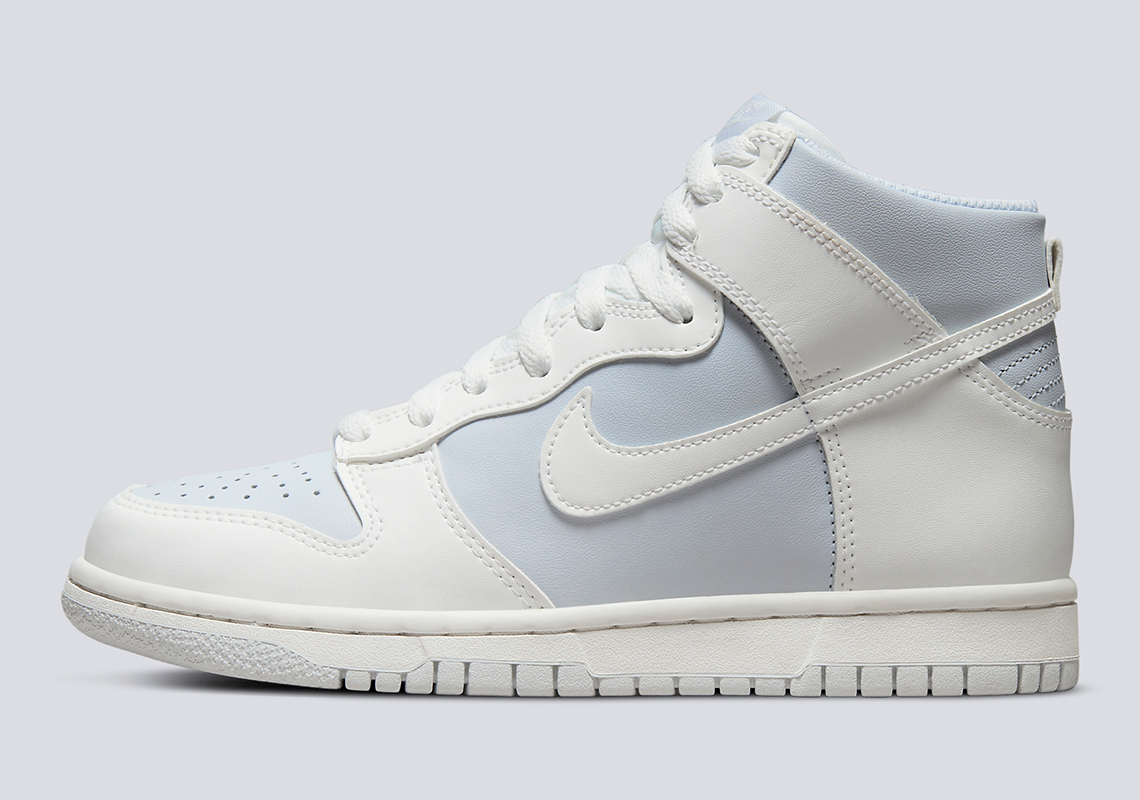 Nike Dresses The Dunk High In “White” And “Football Grey”

When the Nike Dunk High was first making headway, it did so in a series of two-toned make-ups, most inspired by the universities that played under the Swoosh. Today (especially more recently), said color blocking has gradually lost out to bolder, collaborative takes, though many still prefer the simplicity of these colorways whenever they do appear. Thankfully, this “Football Grey” is among the few, and it’s likely to hit retailers as well as Nike.com later this season.

Compared to the famous “BE TRUE TO YOUR SCHOOL” pack, the “Football Grey” opts for a slightly different look, one that reverses the typical arrangement. As such, white dresses the leather overlays as well as the laces, midsole, and Swoosh. Underneath, the blue-tinted neutral dresses the toe, mid-panel, and collar, while also appearing atop the tongue as well as the lining.

For a closer look at this simple yet compelling GR offering, check out the official images below. As previously mentioned, these should be on their way to Nike.com and select retailers, though when exactly is still TBD.

In other news, have you seen the upcoming Supreme Nike Zoom Flight 95? 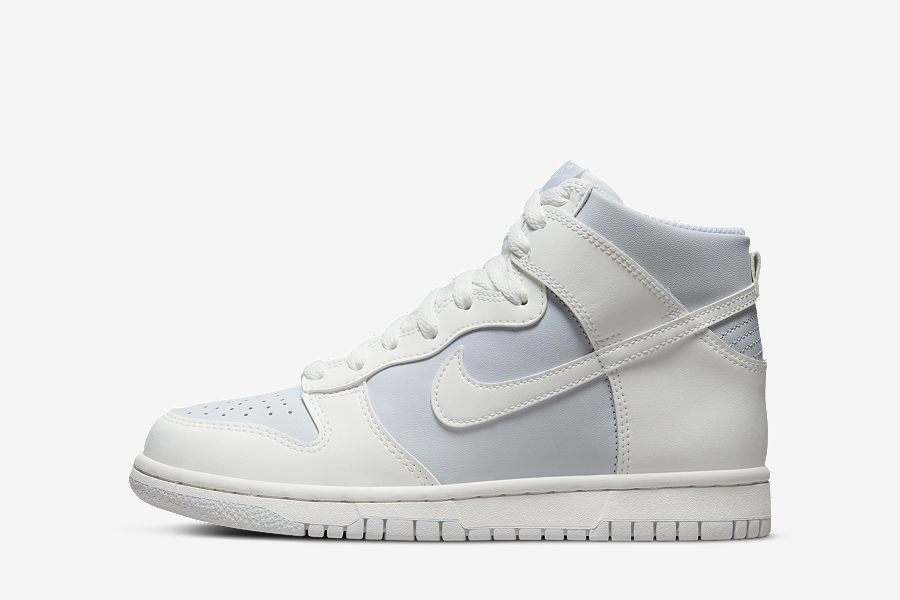 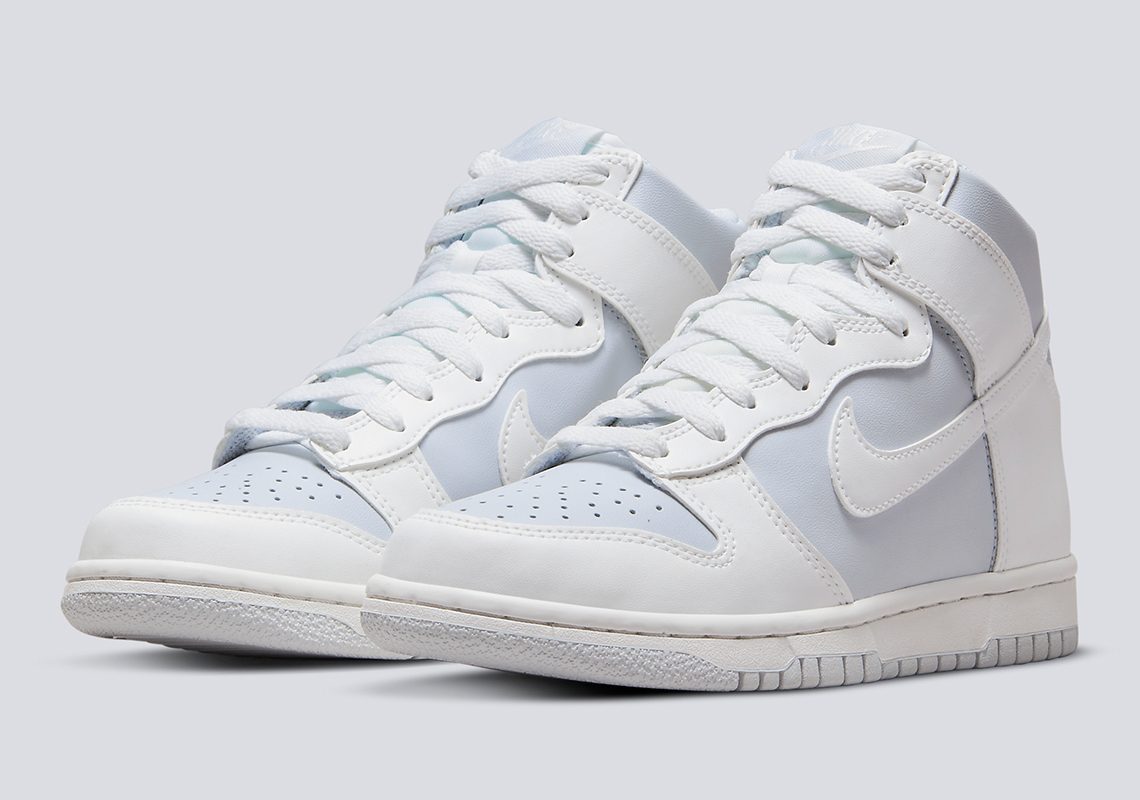 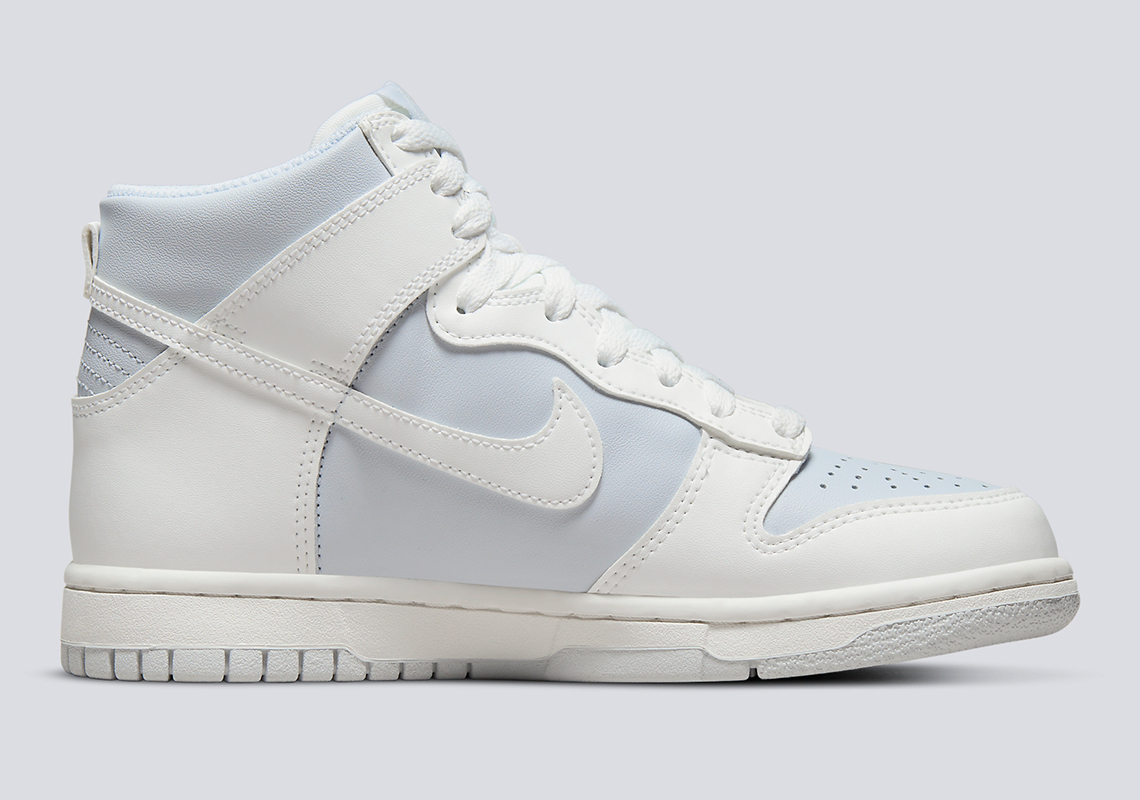 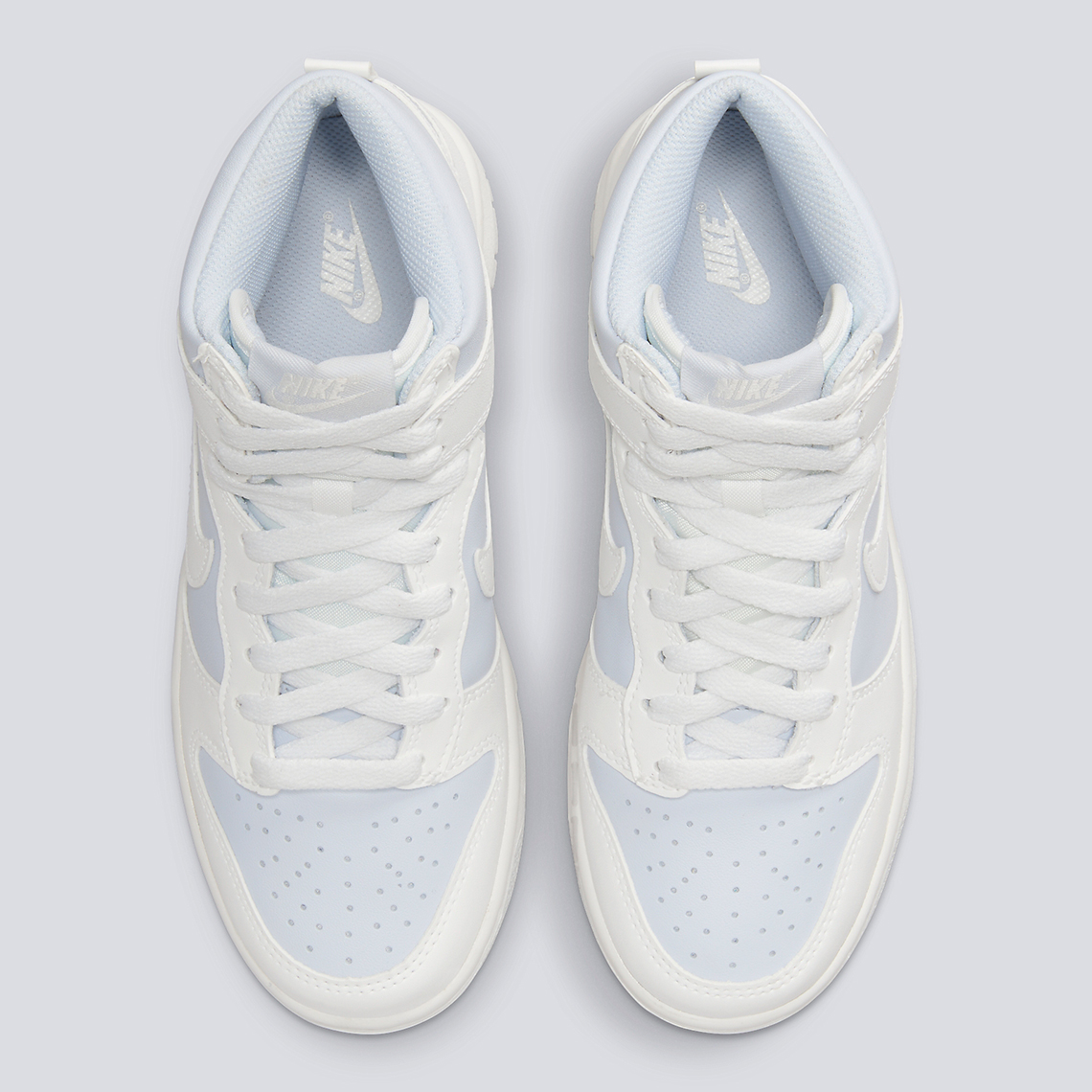 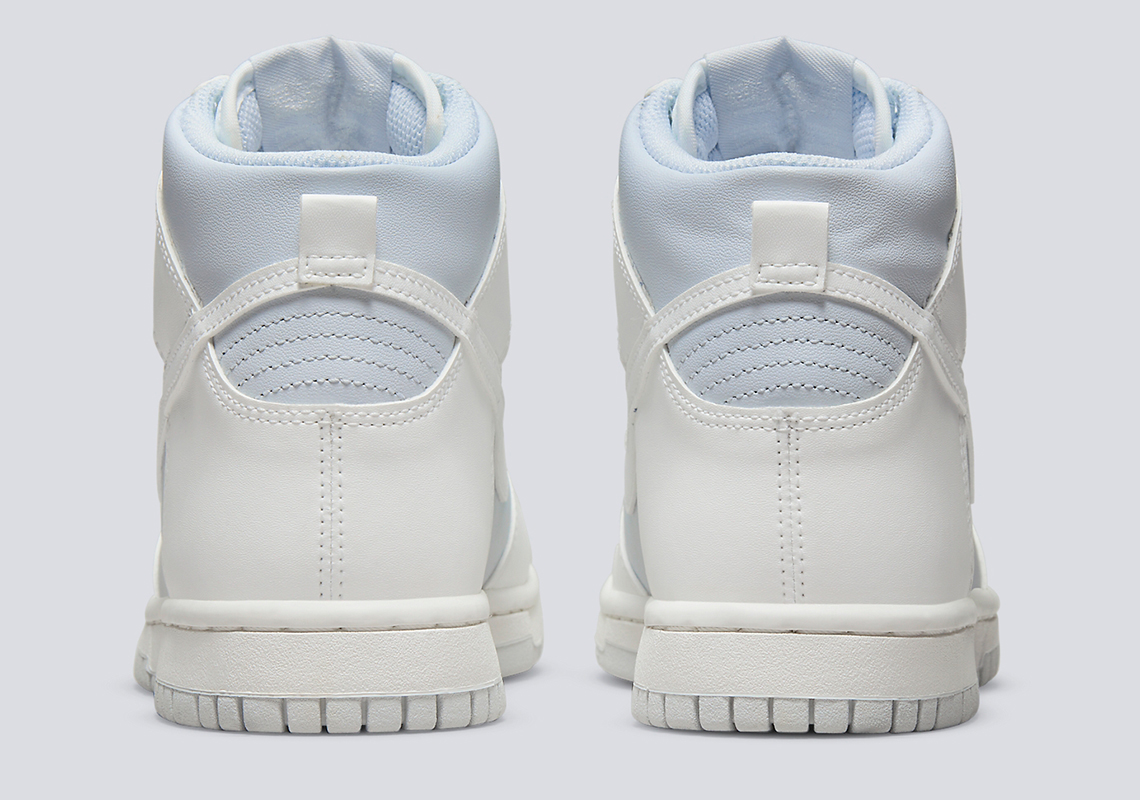 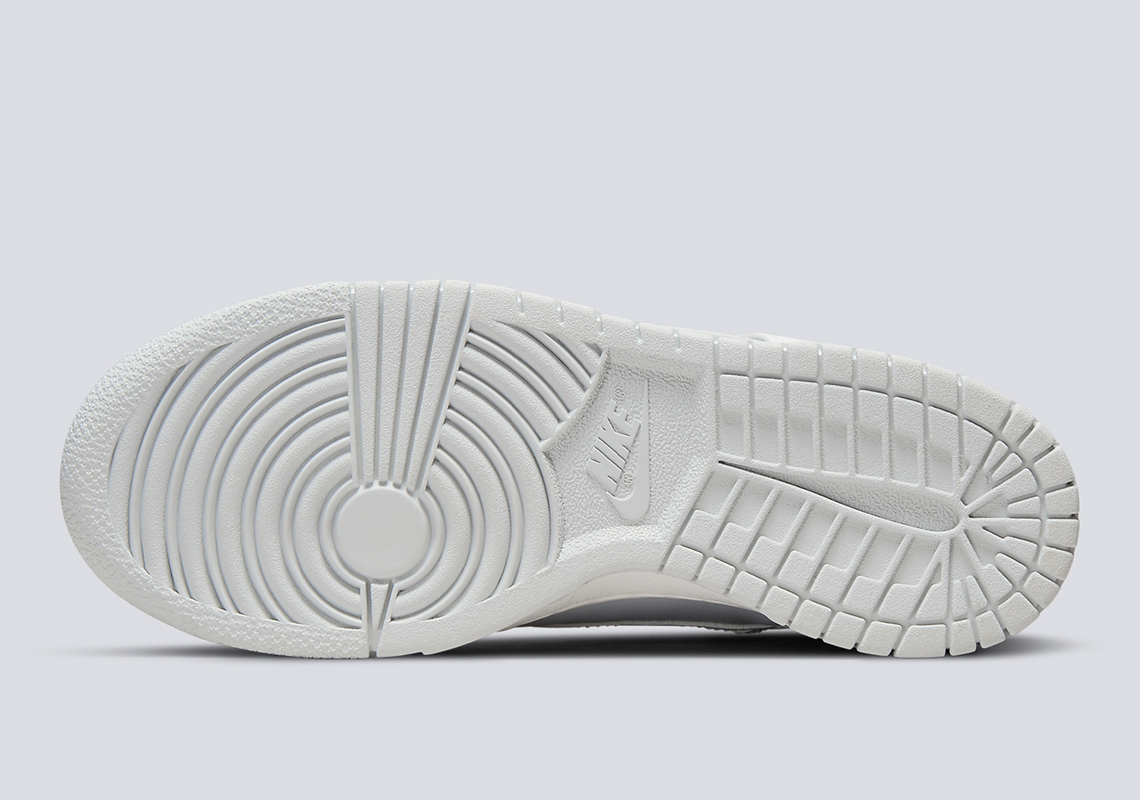 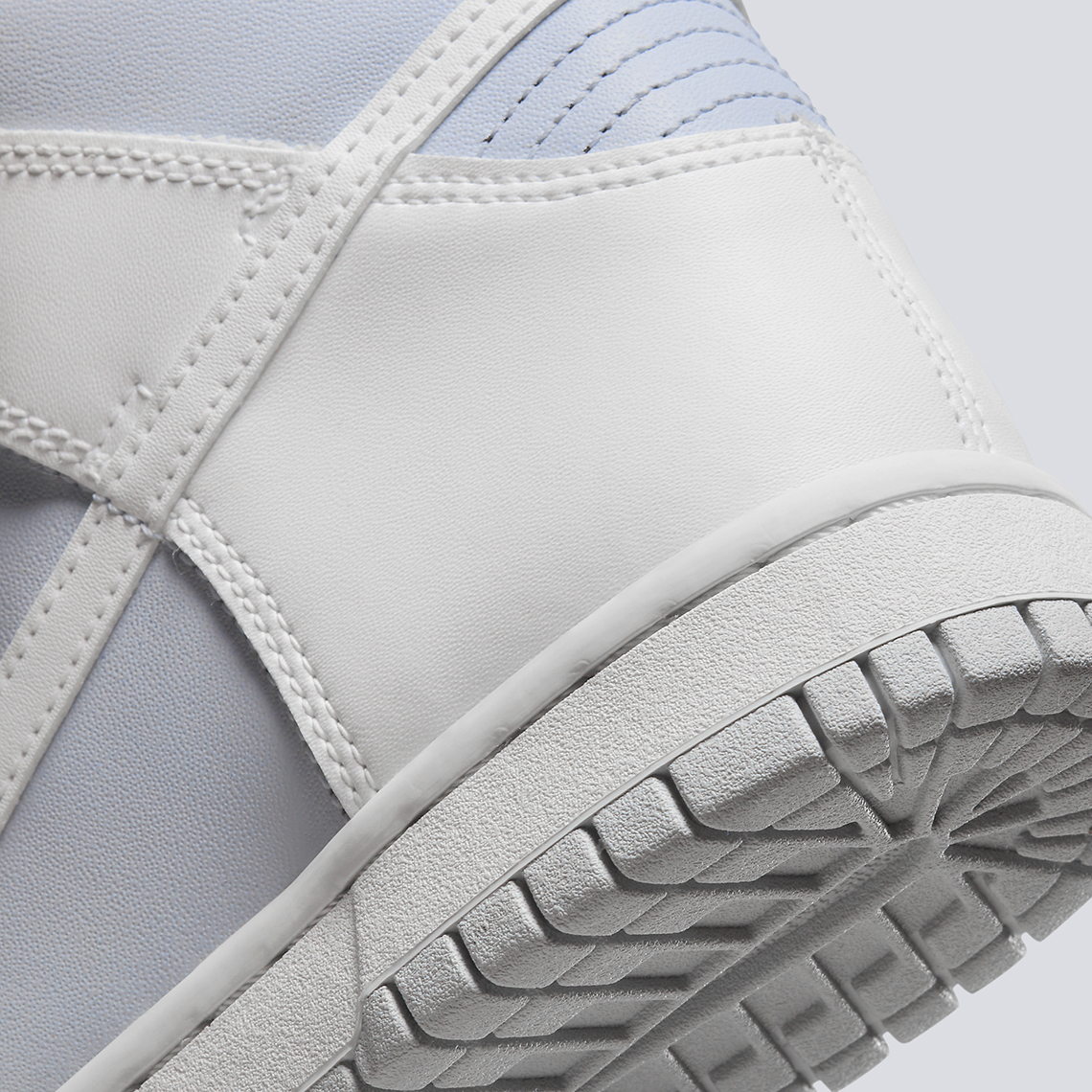 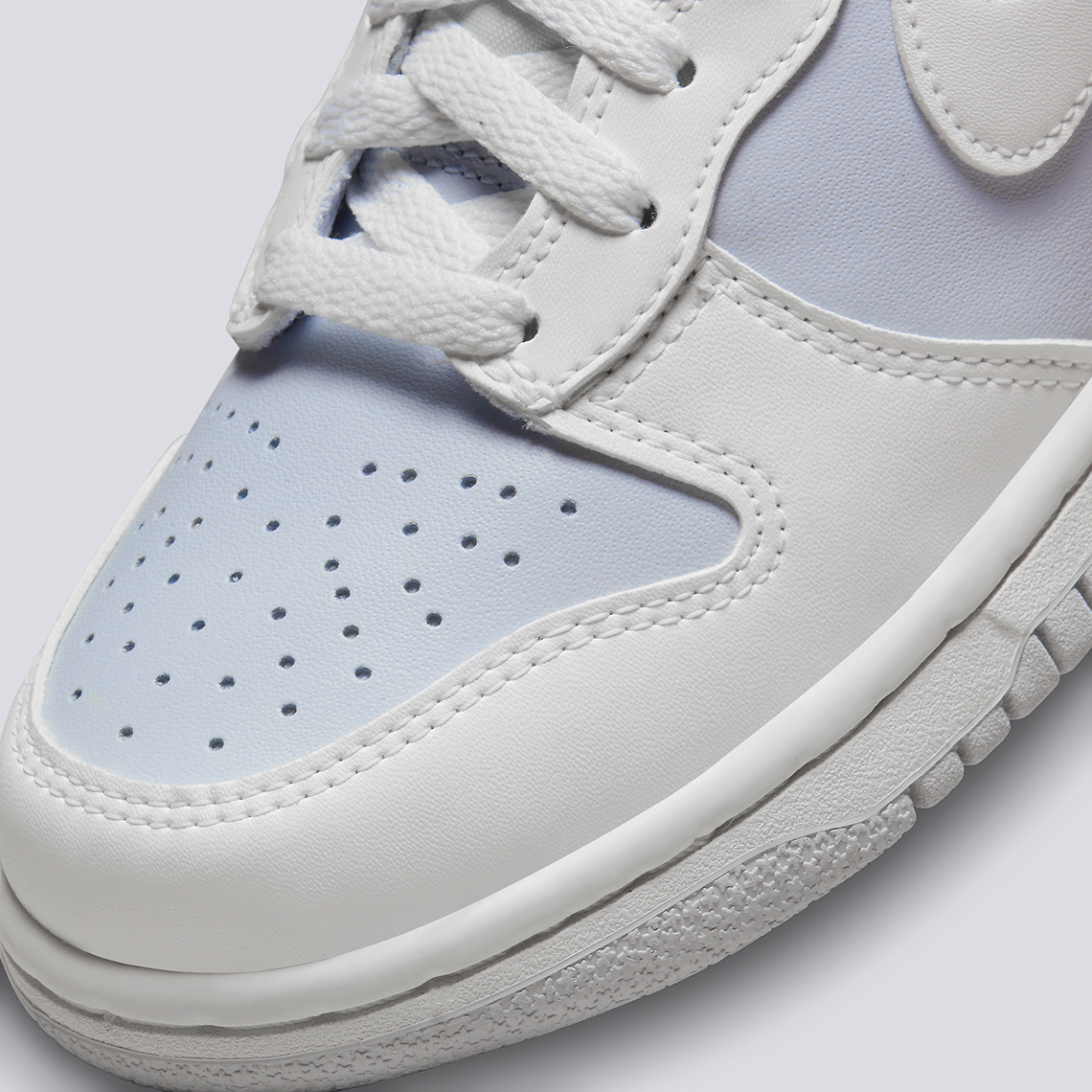