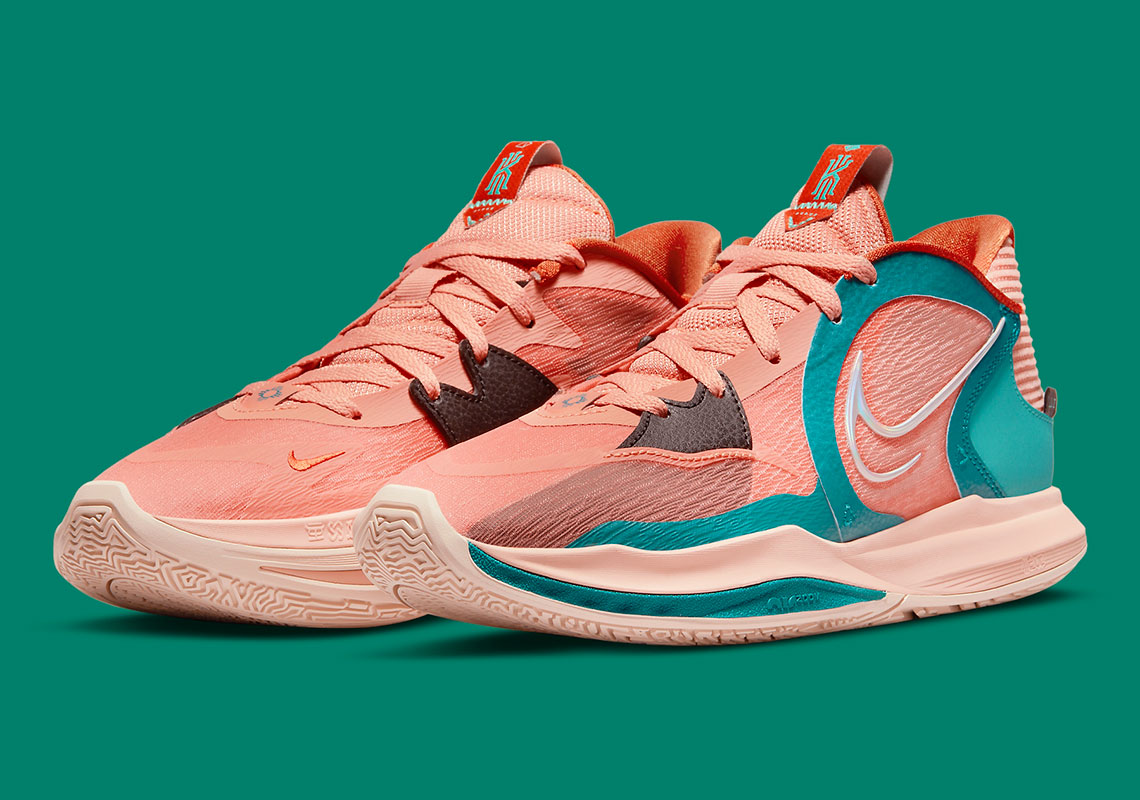 Overlooked by Jayson Tatum’s game-winning lay-up and the ongoing contention with Boston fans was Kyrie Irving’s 39-point performance in Game 1 of the Celtics/Nets series. It was simply one of the best games by any player in the Playoffs thus far, and it’s clear that KAI will have to maintain that high level for the Nets to reach the Finals. It also seems that Kyrie has been favoring low-tops thus far as he’s been hooping in the Kyrie Low 4, so hopefully he’ll make the switch to the Low 5 soon.

One of the few revealed colorways is this Light Madder Root/Bright Spruce colorway, seen here in official images. The color-blocking on the Nike Kyrie Low 5 lends to a high-contrast arrangement as the outer frame of the foot is colored different from the center portion, while heel tapers off as it approaches the medial side. At the forefoot and medial midfoot is a dark mahogany eye-stay in leather for lockdown, while the heel has a corduroy-like textured exterior.

Currently, the Kyrie Low 5 is expected to release in a variety of colorways in May, but we’ll let you know when these are officially available for purchase. 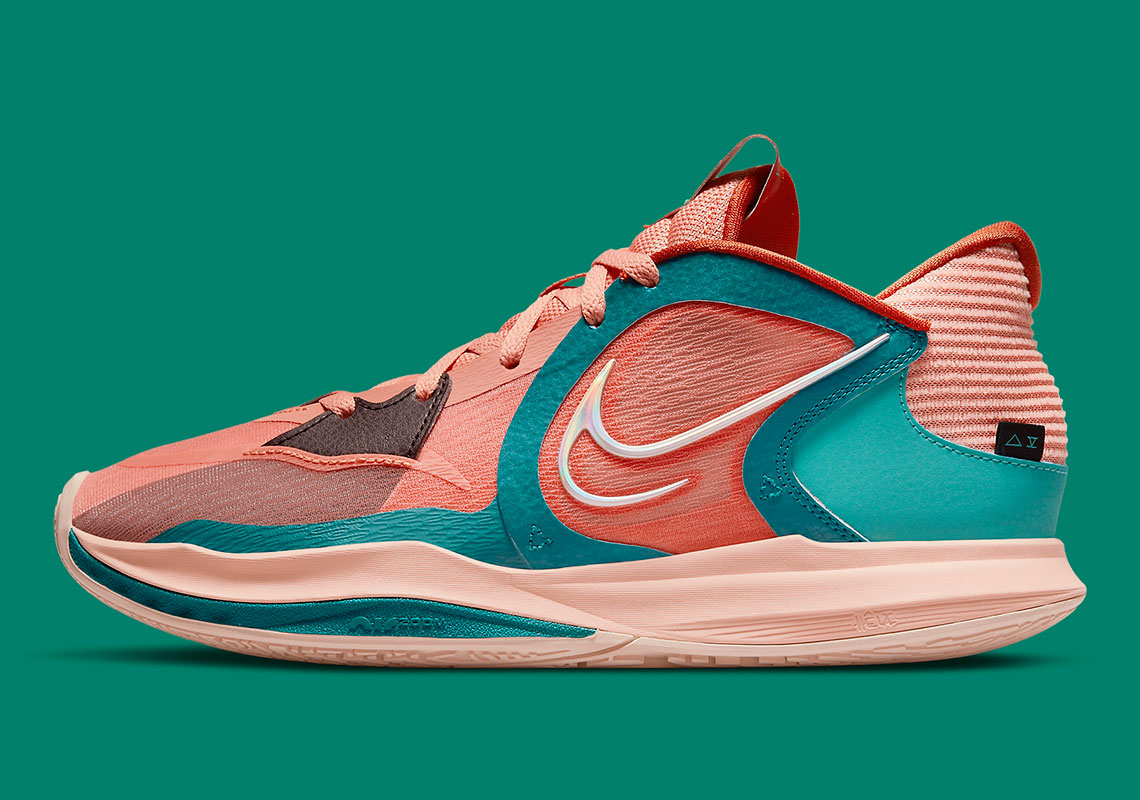 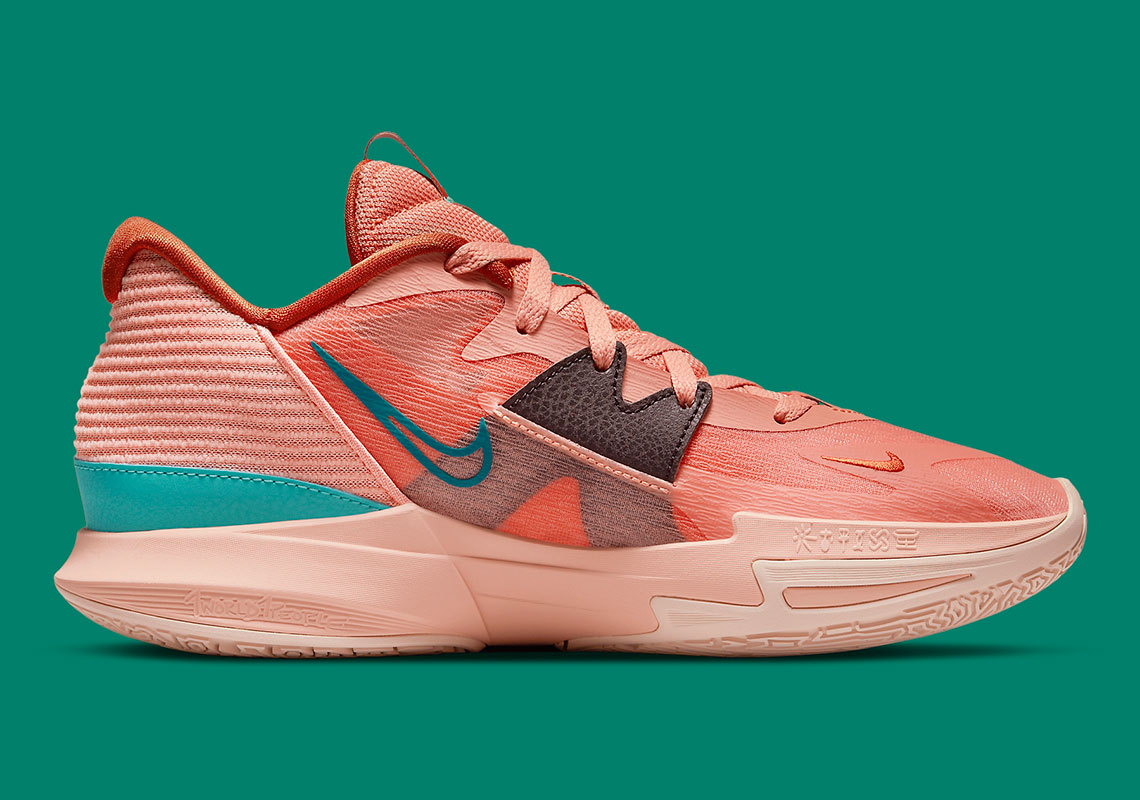 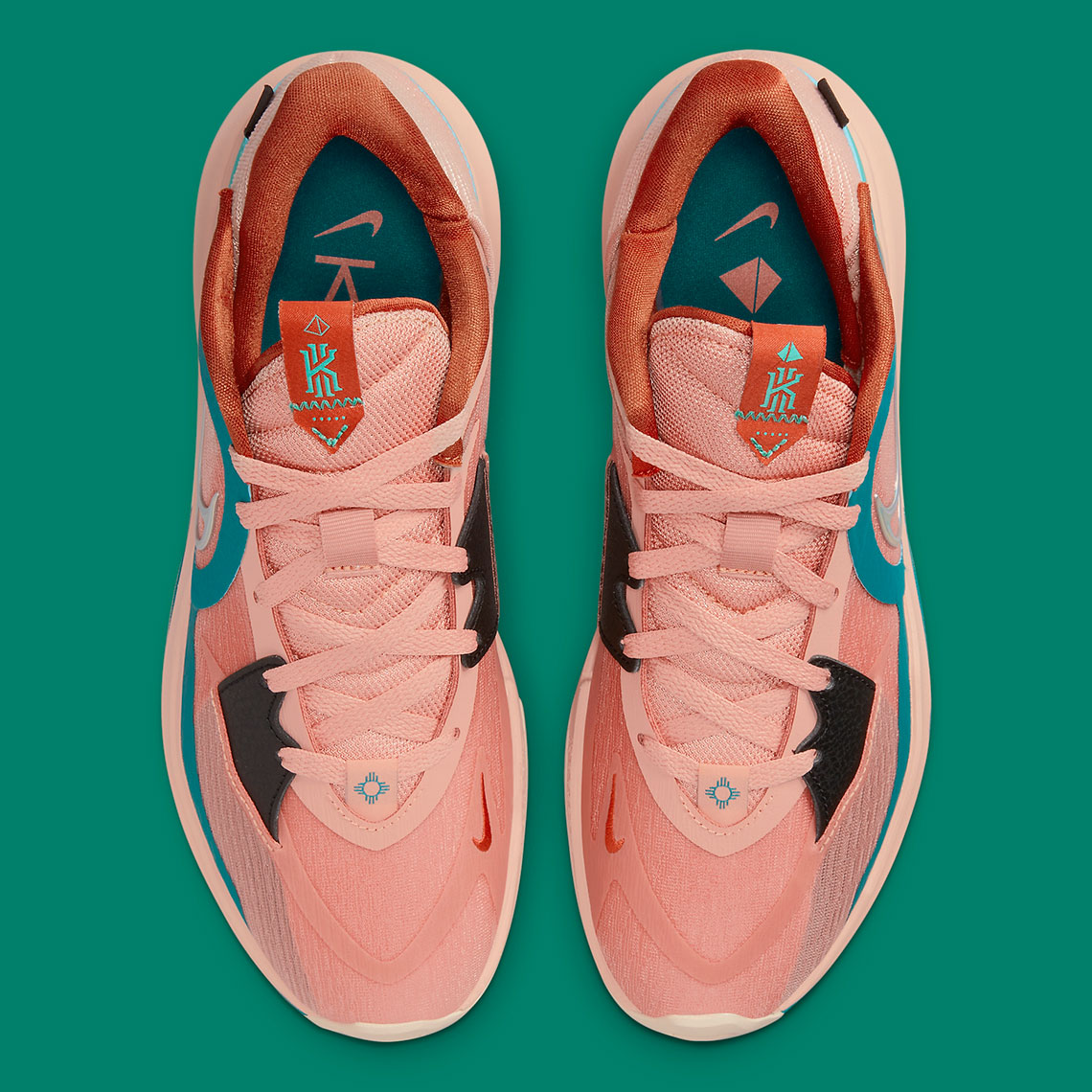 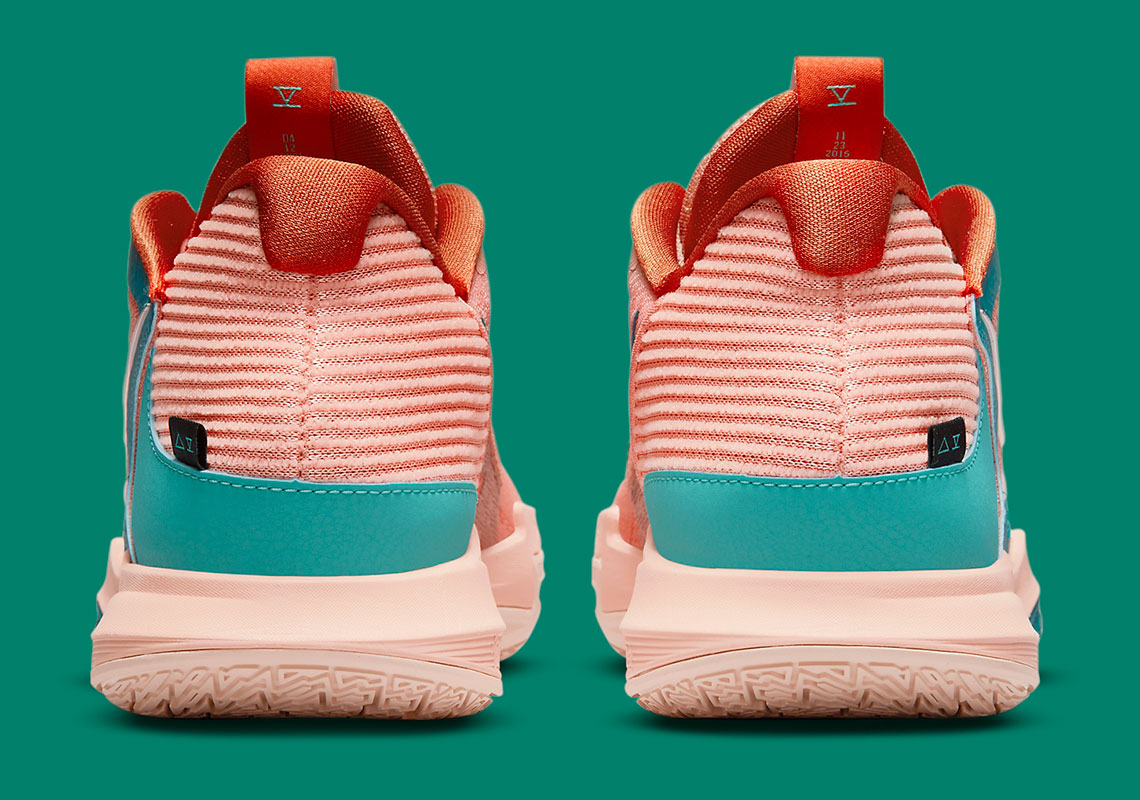 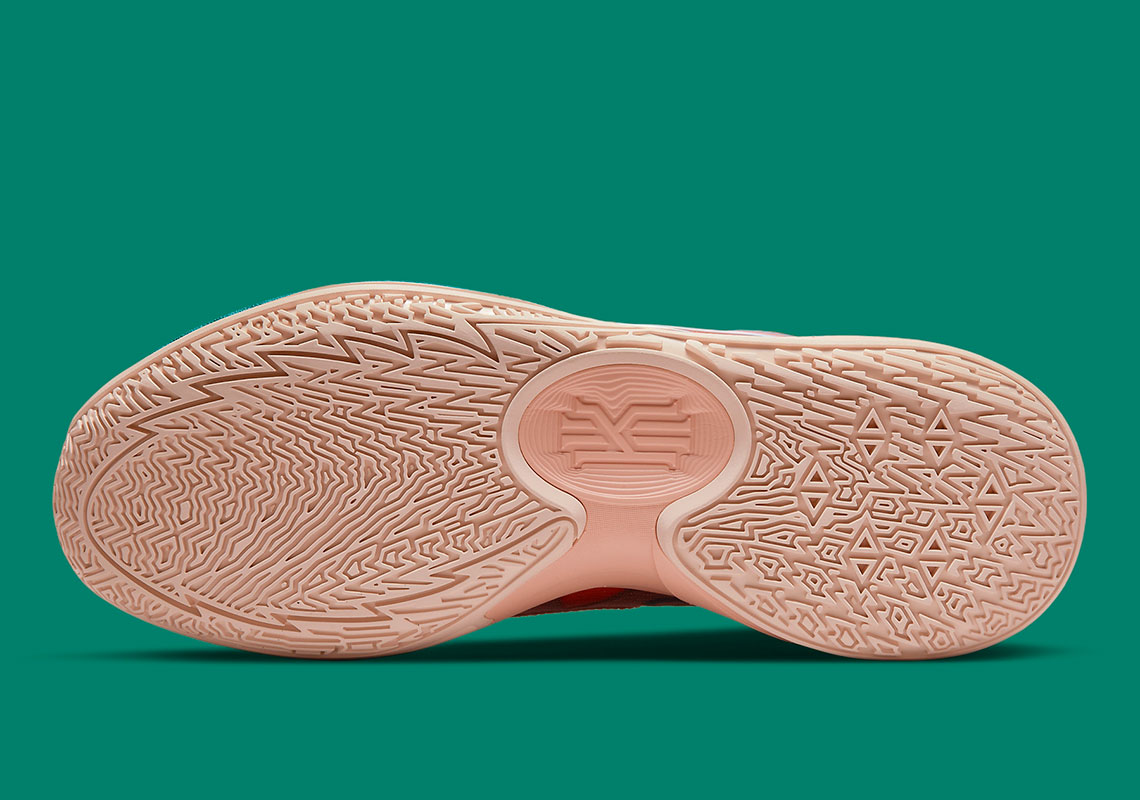 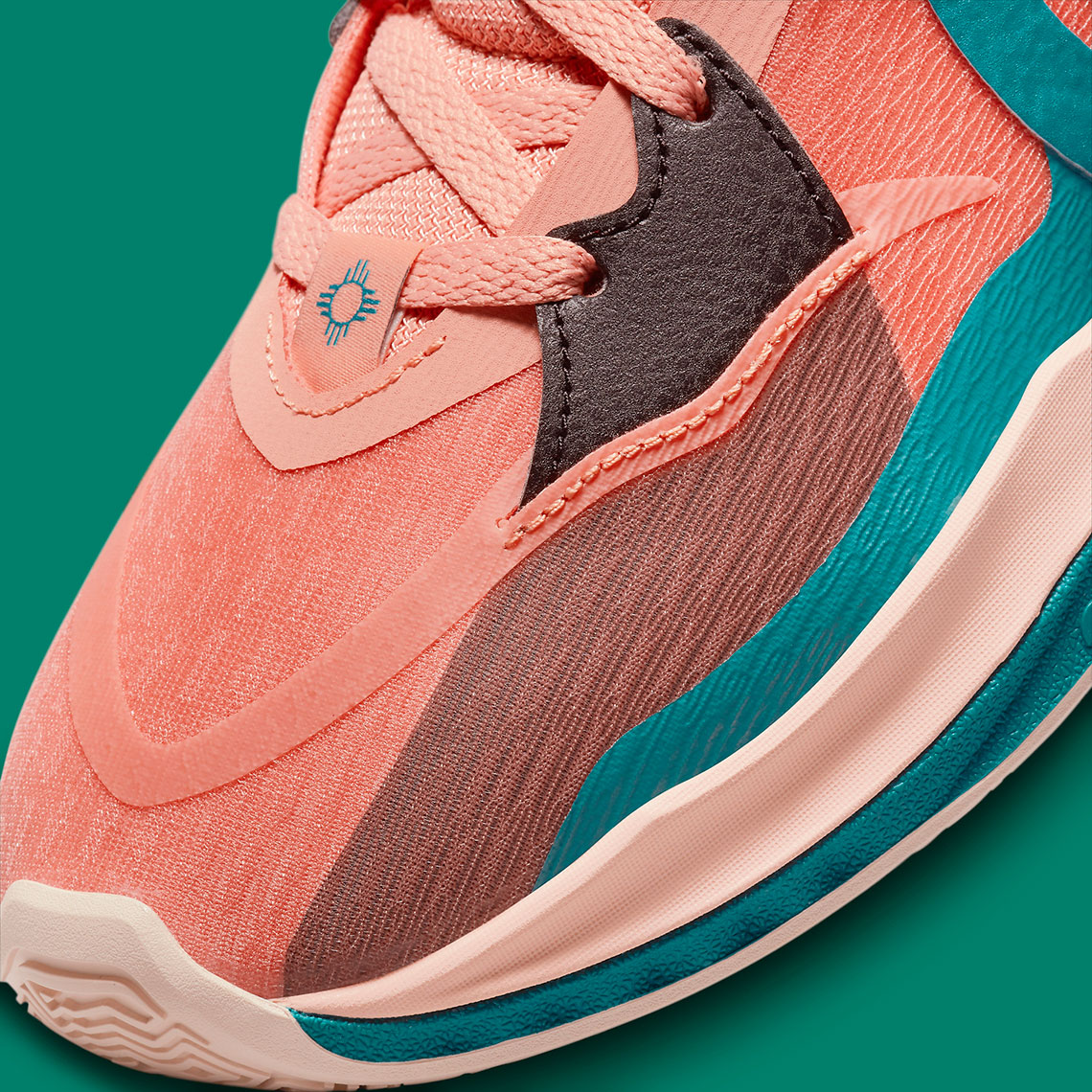 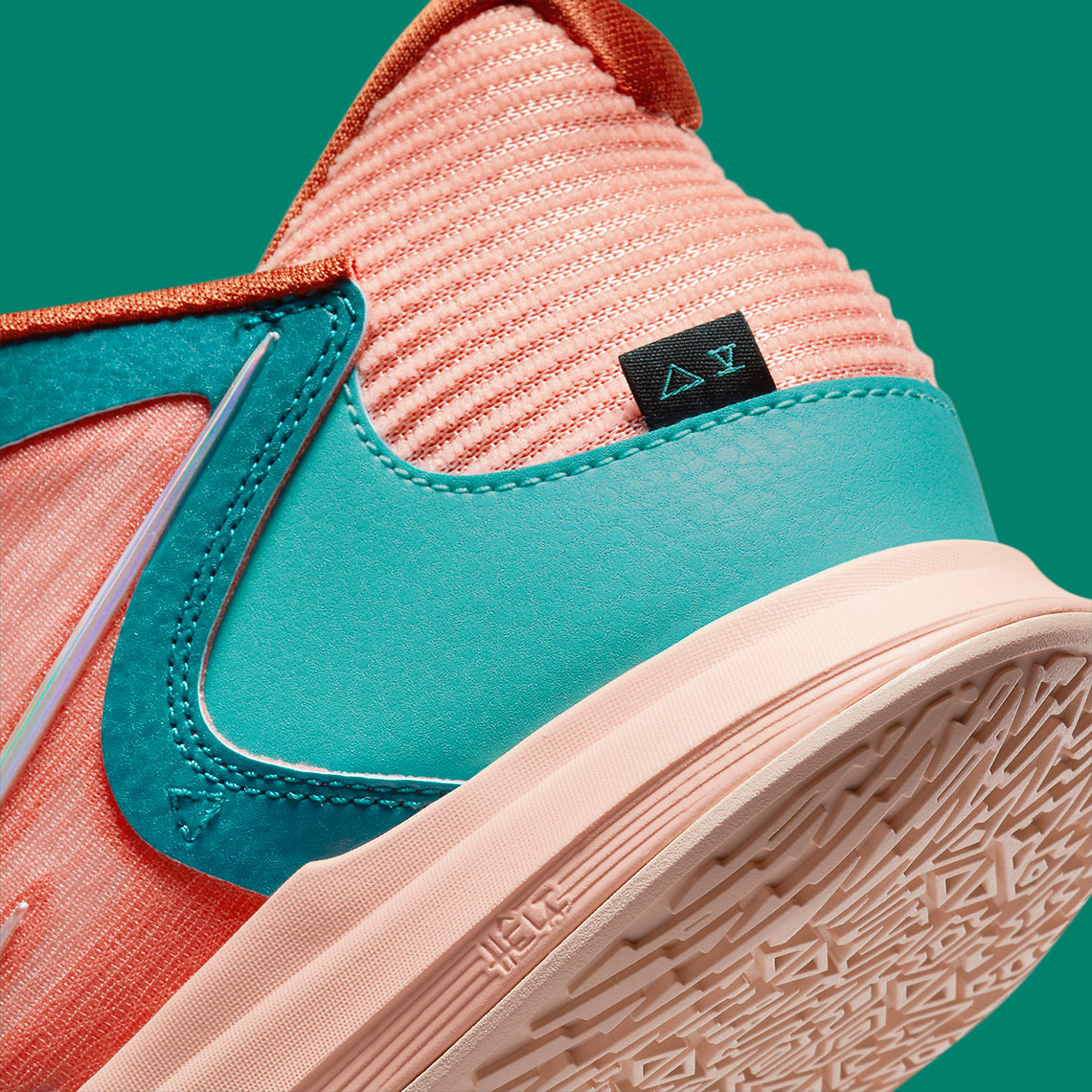 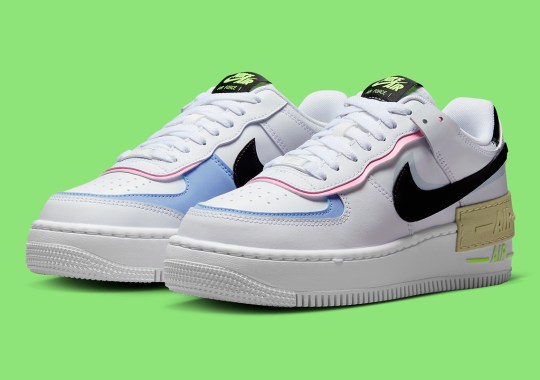