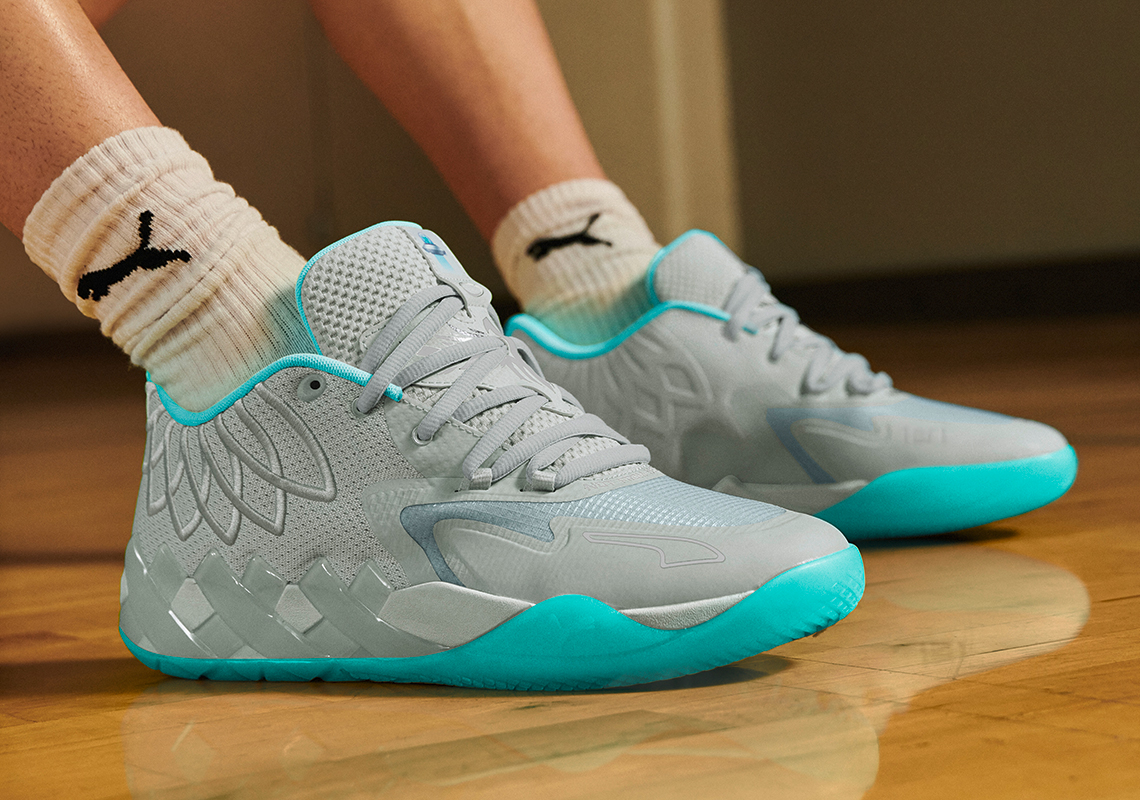 LaMelo Ball And PUMA To Release The MB.01 Low In “UFO”

There’s really nothing more you could’ve asked from an athlete in the debut year of a signature shoe. After signing with PUMA in November 2020, the brand quickly went to work, delivering the MB.01 signature shoe at the start of LaMelo’s sophomore season in the league — and the timing could not have been better. The Hornets guard rose to All-Star ranks while guiding his Charlotte team to the play-in tournament, and throughout the campaign the MB.01 sold out in every colorway. LaMelo provided a much needed youth and flash to the otherwise stale signature shoe market, and before the much-awaited MB.02 sequel (which will likely be available in September or October), PUMA is dropping a banger for the summer.

On June 16th, LaMelo Ball and PUMA will release the MB.01 Low, a low-top iteration of the Mid. Containing all the familiar elements that truly make the silhouette one-of-one and “Rare”, the MB.01 Low slightly drops down the sockliner height for that summer-friendly hooping option. The “UFO” colorway draws in an silver hue reminiscent of otherworldly spacecrafts, while the hit of blue on the outsole and interior adds a refreshing contrast.

Again, the latest LaMelo Ball shoes are set to release on June 16th for $120 at PUMA, Foot Locker, and Champs.

In other basketball shoe news, check out the first look at the Air Jordan 37. 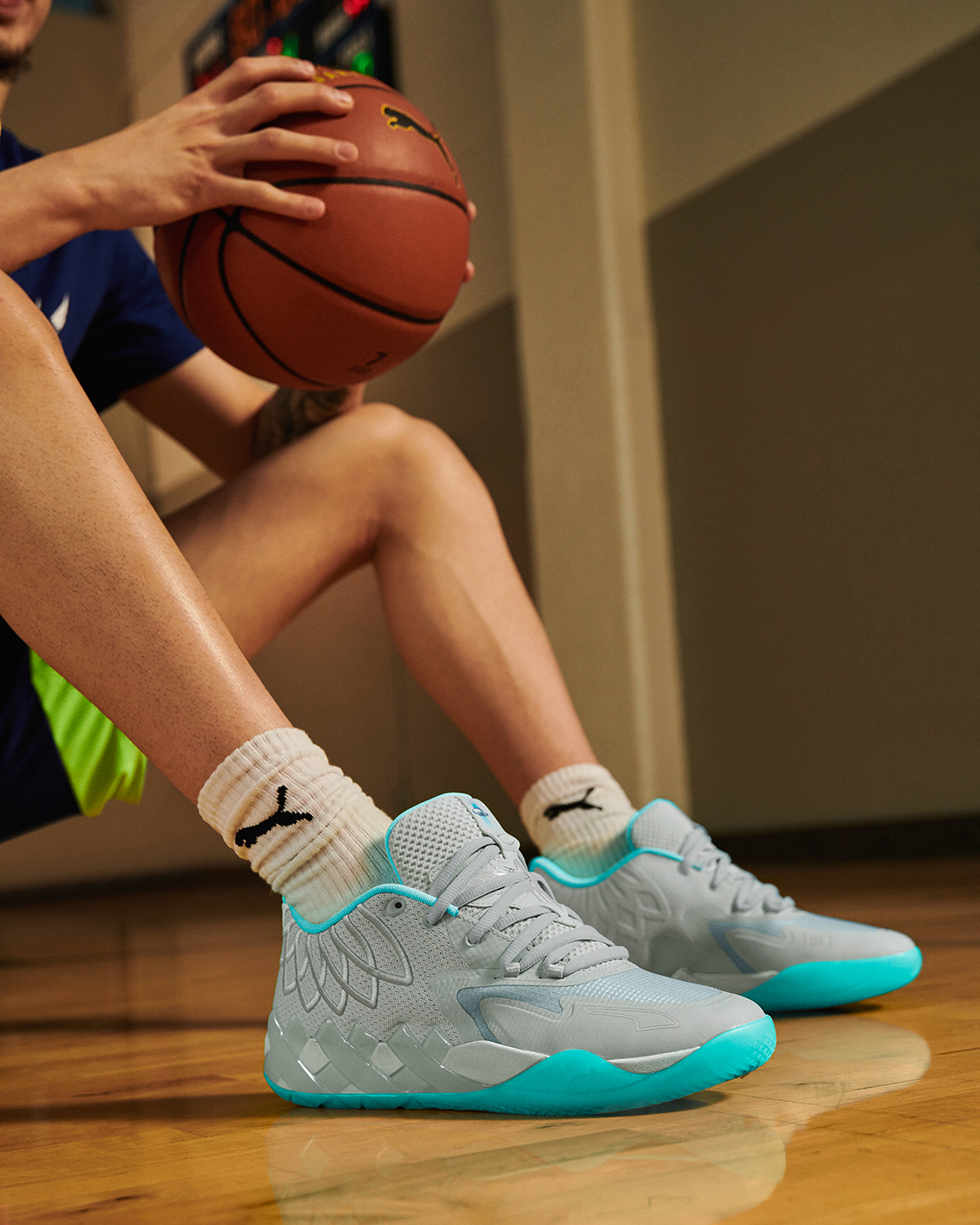 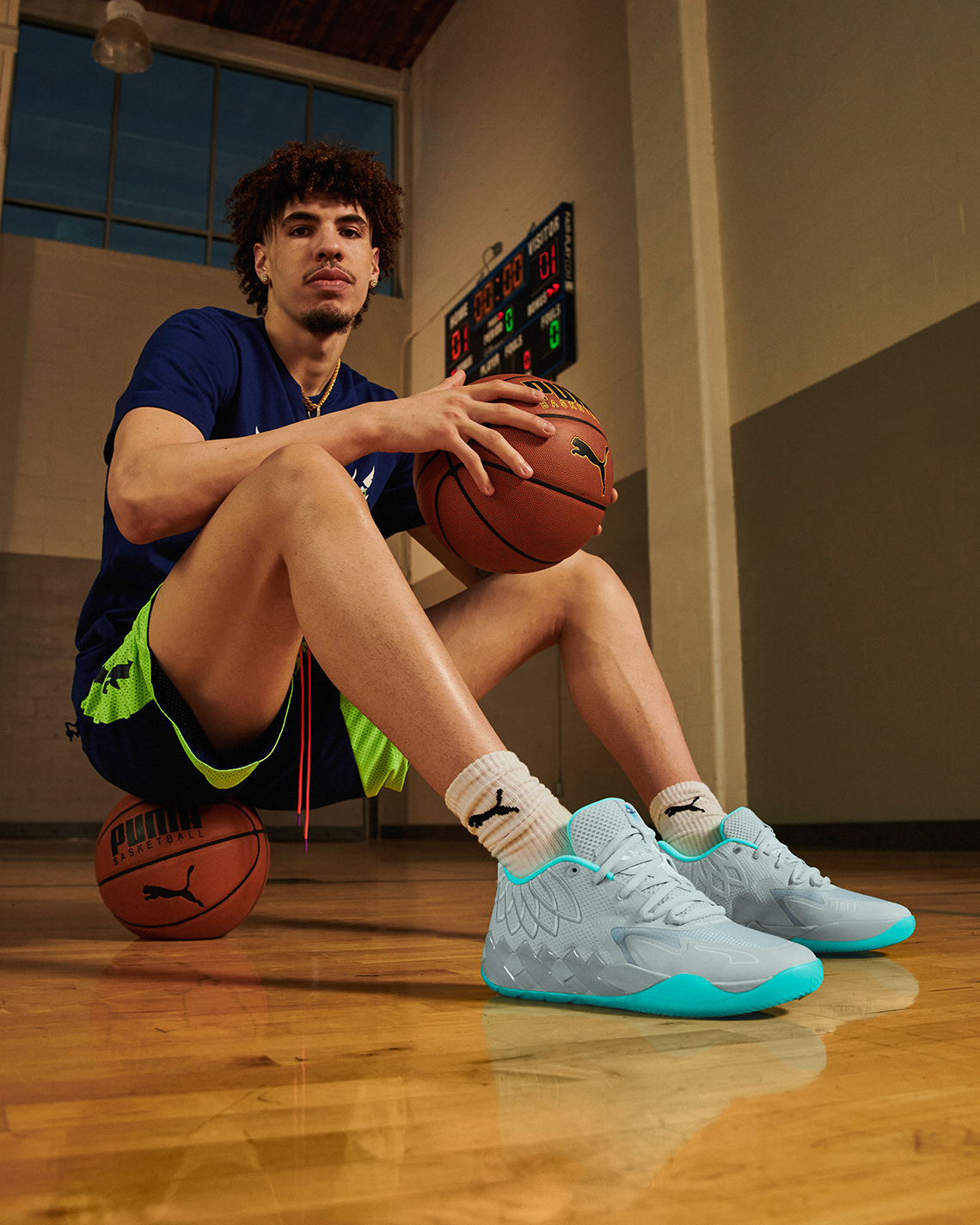 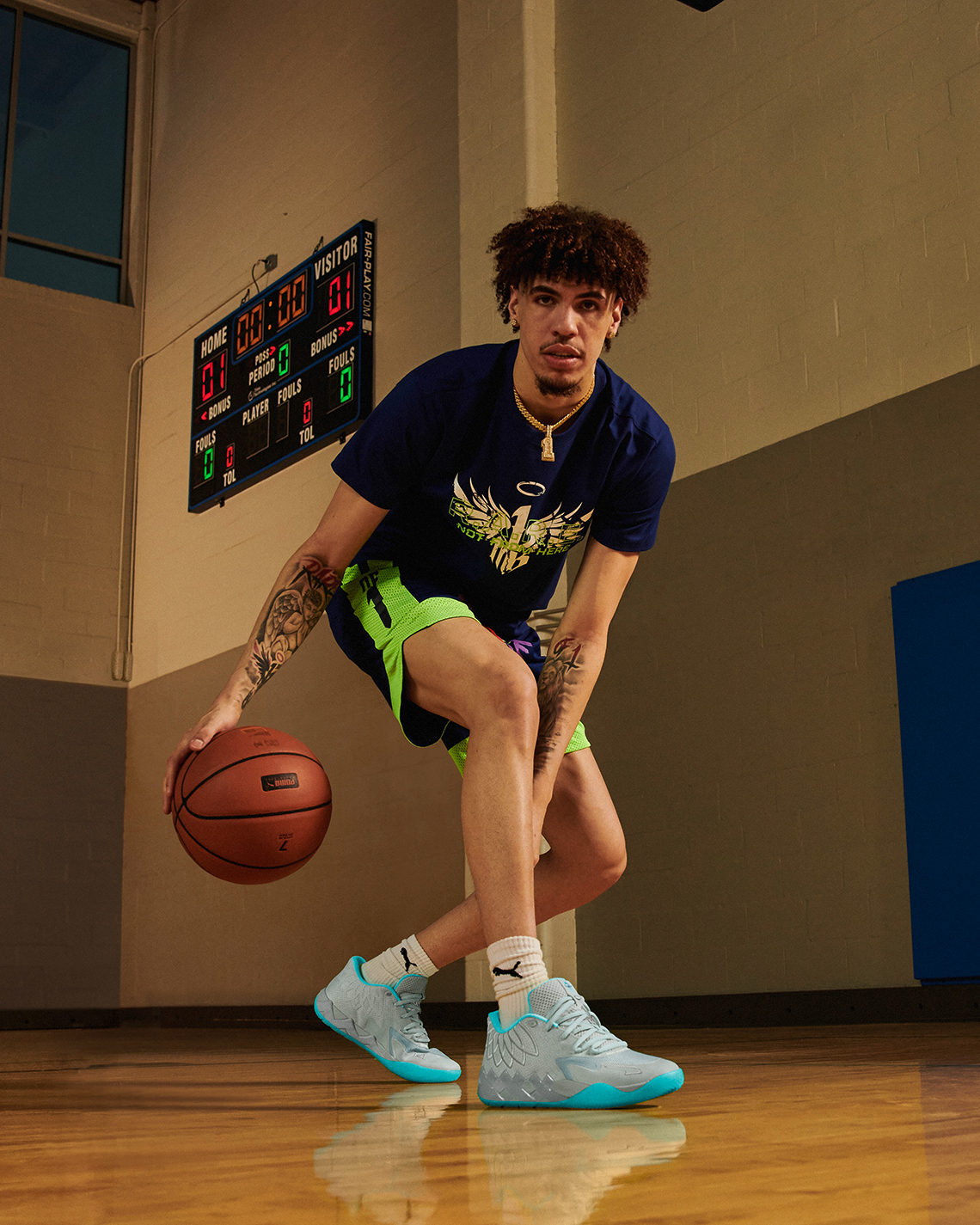 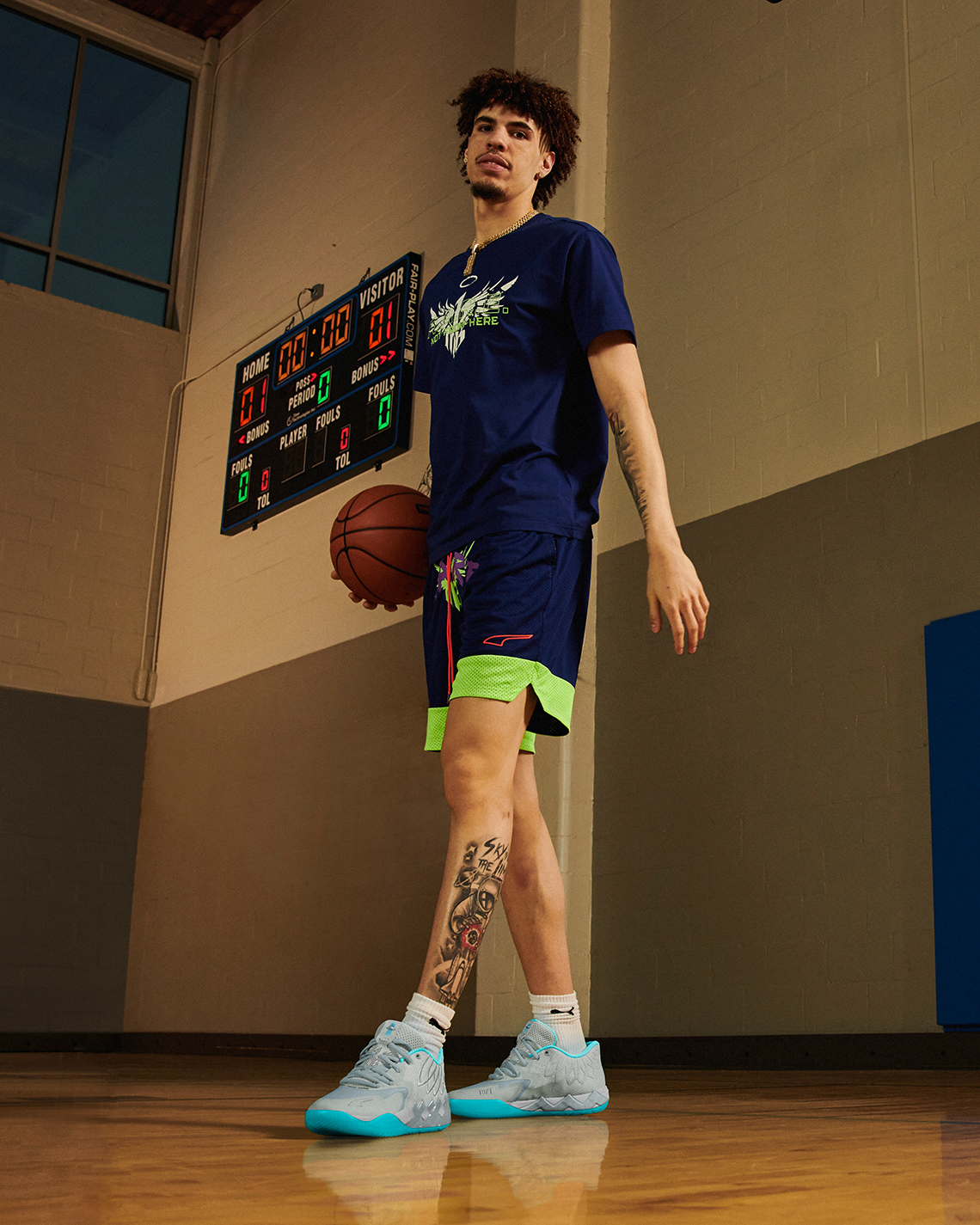 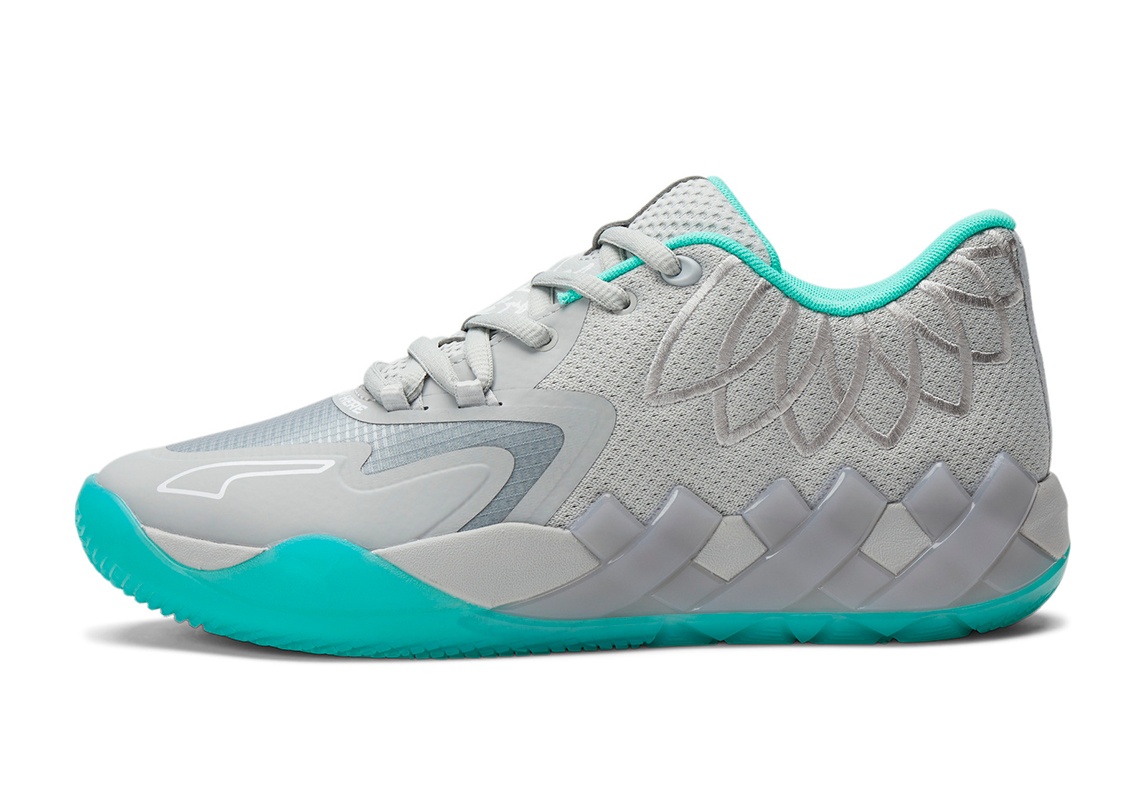 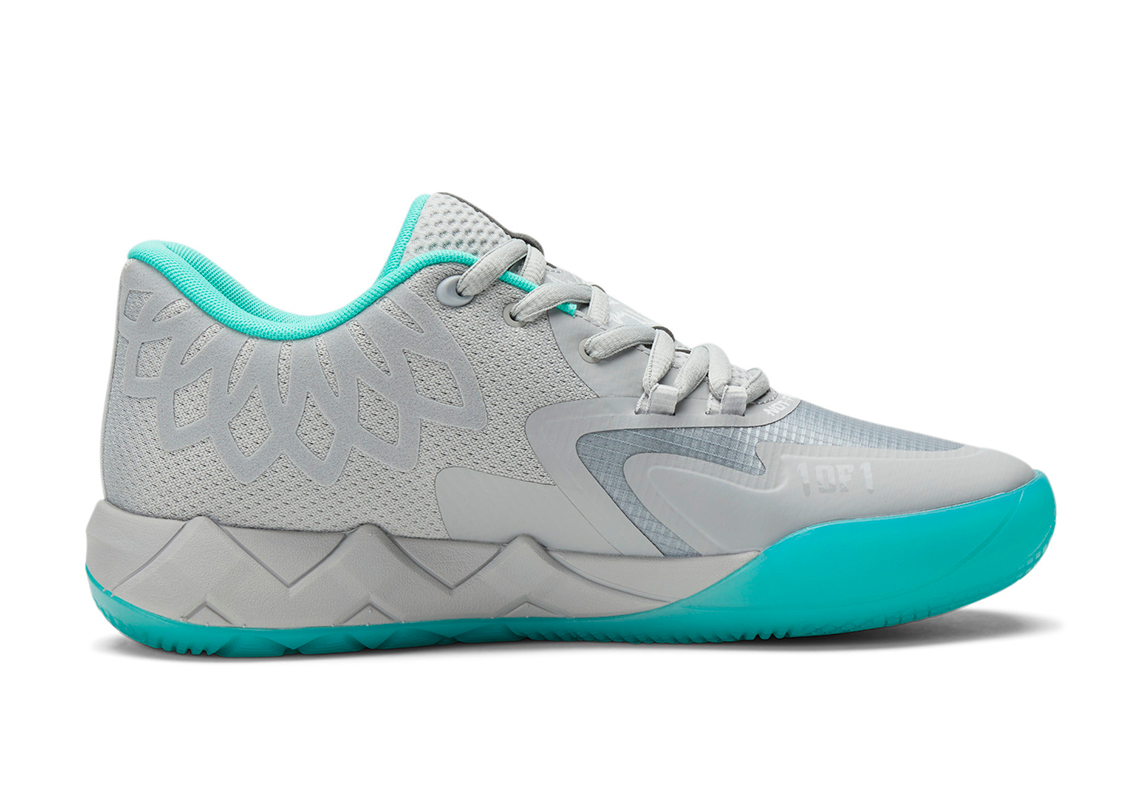 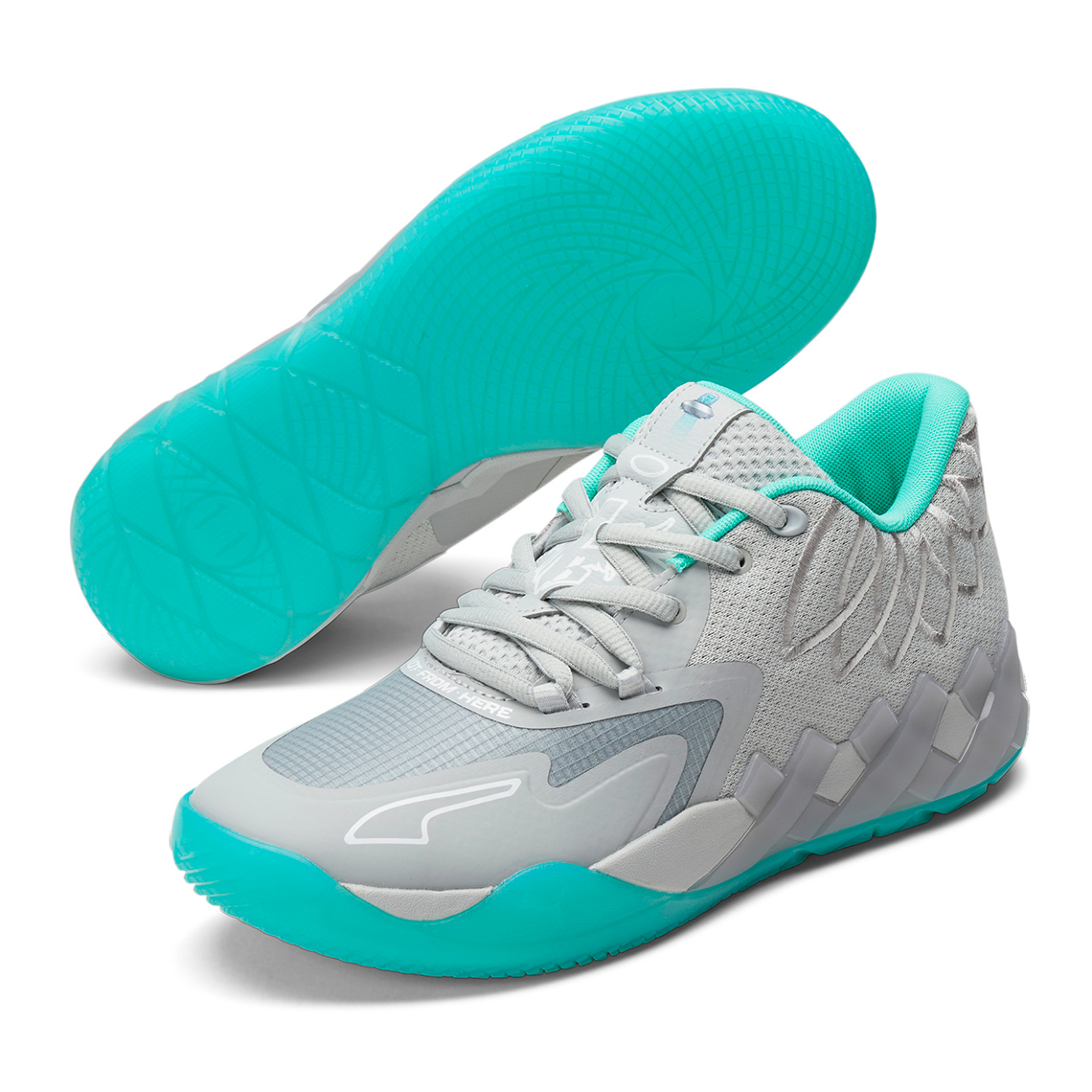 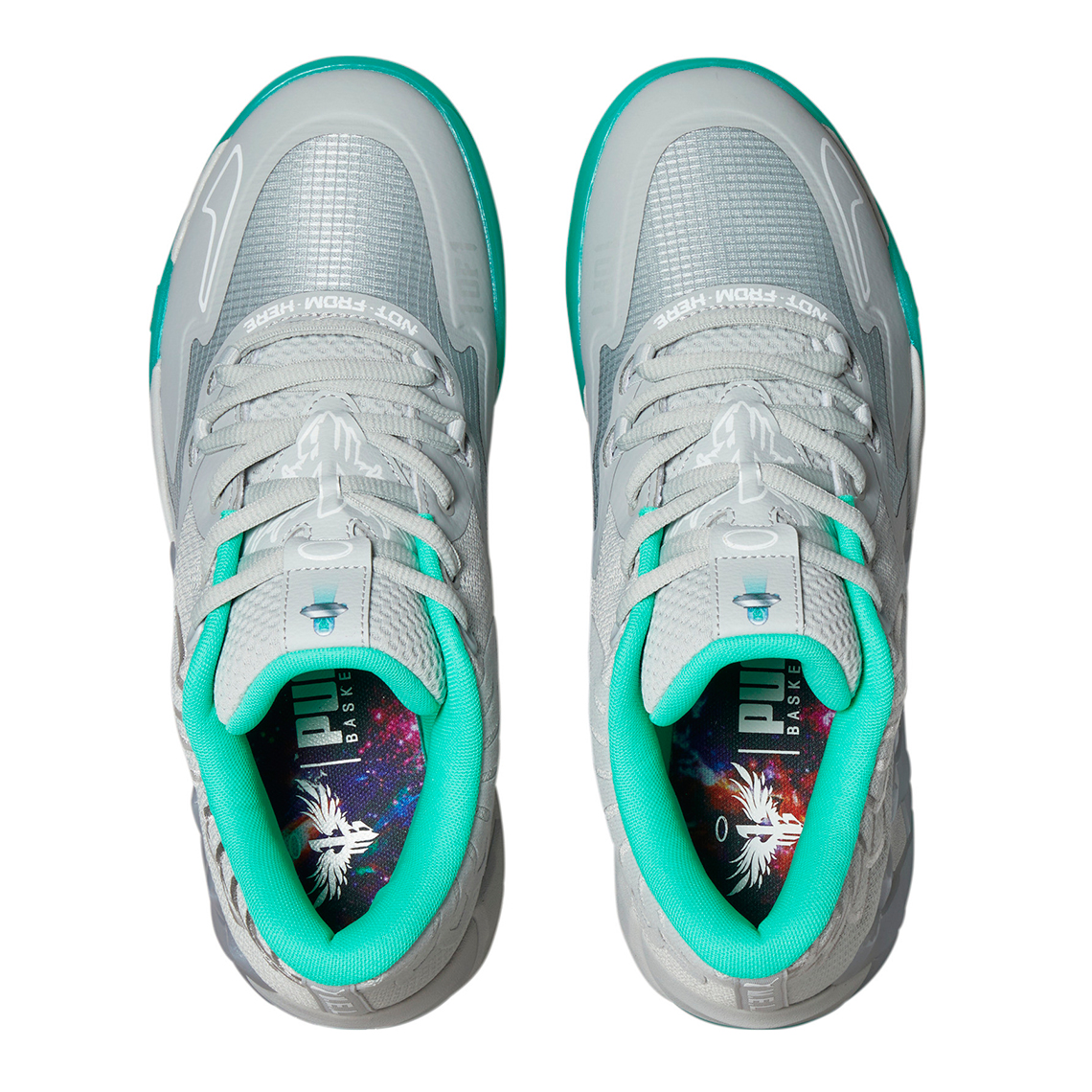 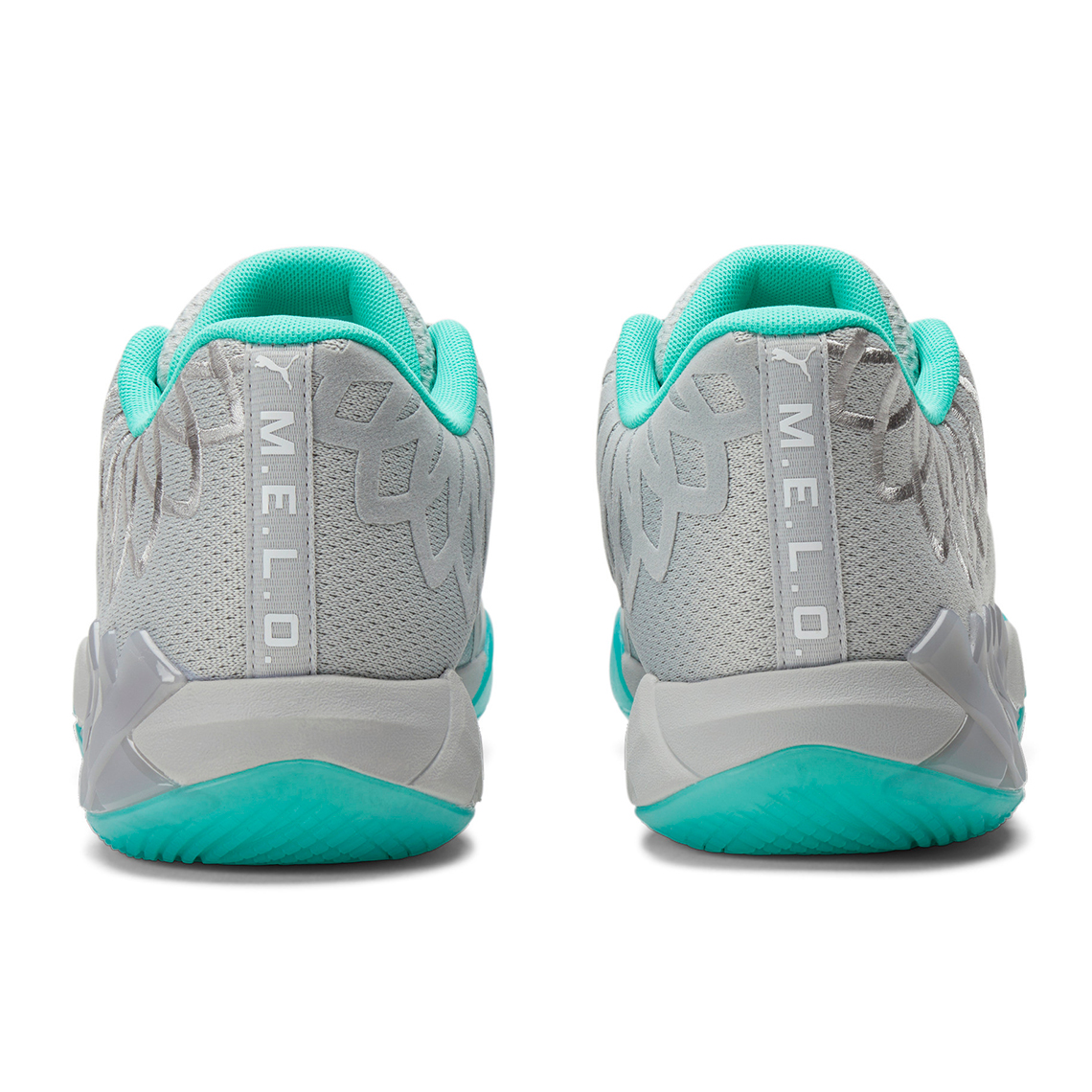 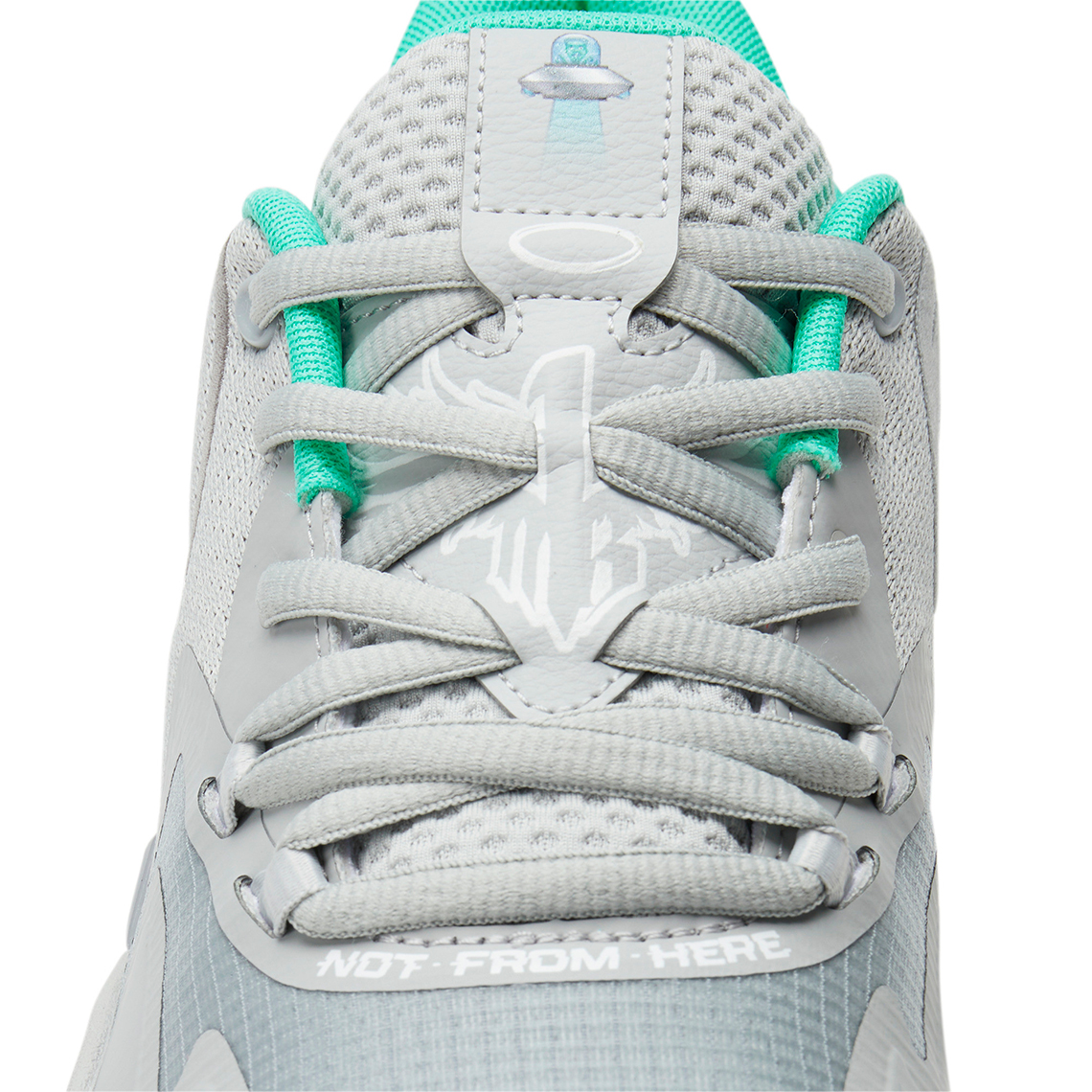