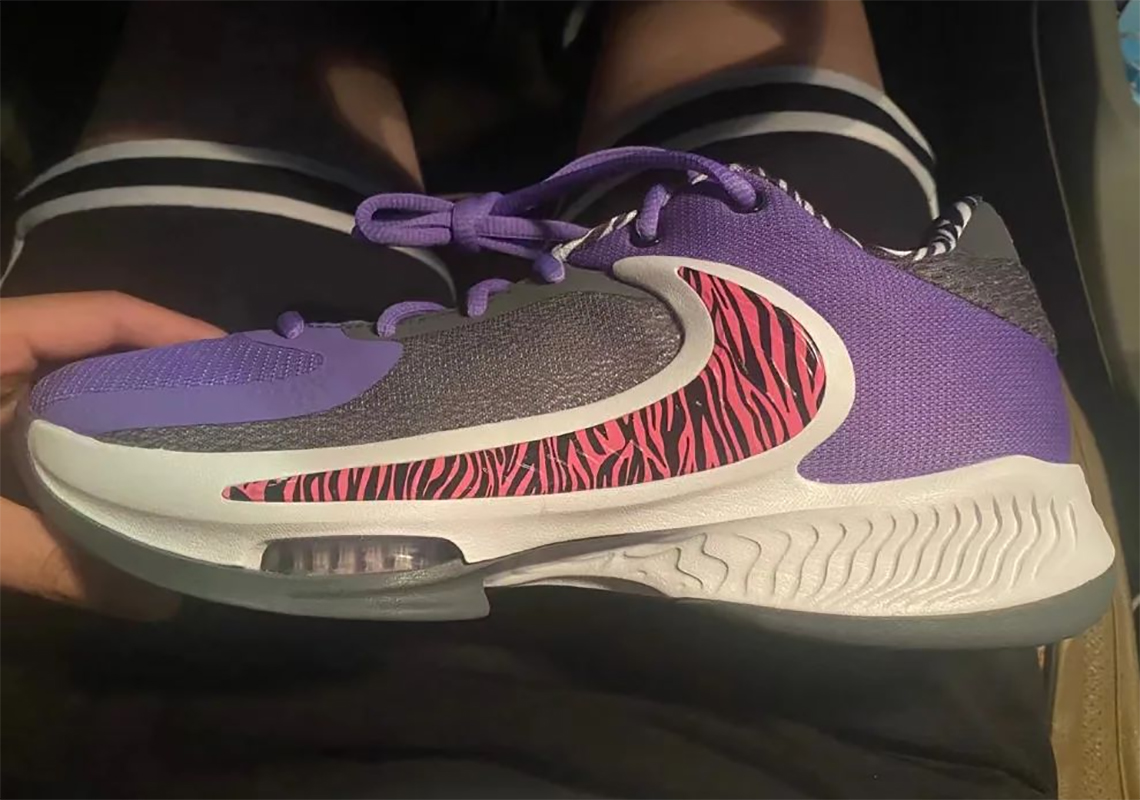 Is a Greek Freak revenge season upon us? After getting trounced by the Boston Celtics in the Eastern Conference Finals, Giannis Antetokounmpo and the Milwaukee Bucks were denied a chance to go back-to-back as champions. This can be attributed to Boston peaking at the right moment and the injury to Khris Middleton, but the two-time MVP is only looking forward from here on out.

Slated to debut later this August is the fourth signature shoe line for Antetokounmpo – the Nike Zoom Freak 4. The enlarged and reversed Swoosh from the Zoom Freak 1, re-establishing the distinct aesthetic, while a newly chiseled midsole reveals a visible Zoom Air cushion at the forefoot. Furthermore, the upper mid-foot features a mesh panel for added breathability.

The Nike Zoom Freak 4 is currently expected to launch beginning in August, with a variety of colorways confirmed throughout 2022 and well into 2023. Stay tuned for official details from Nike. 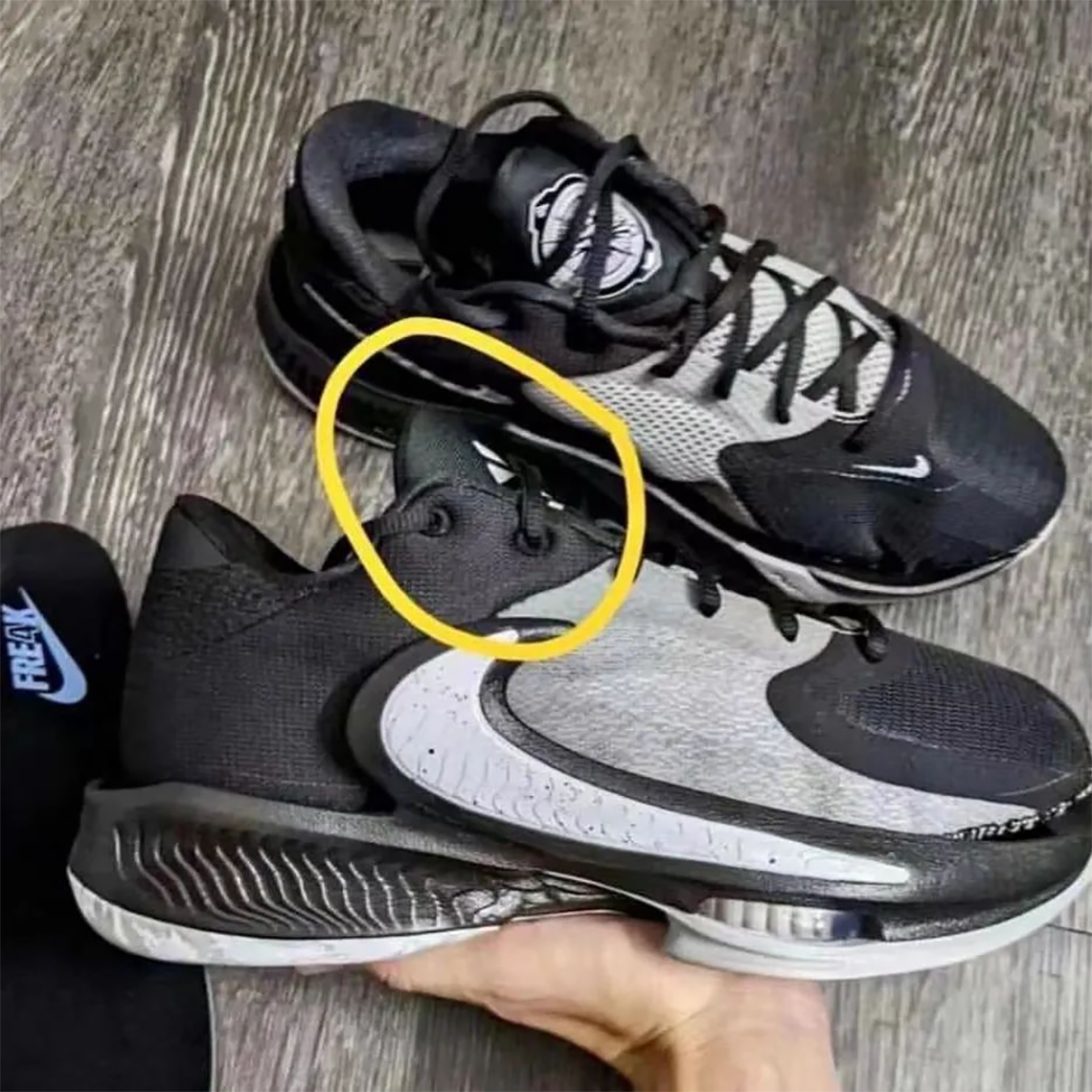