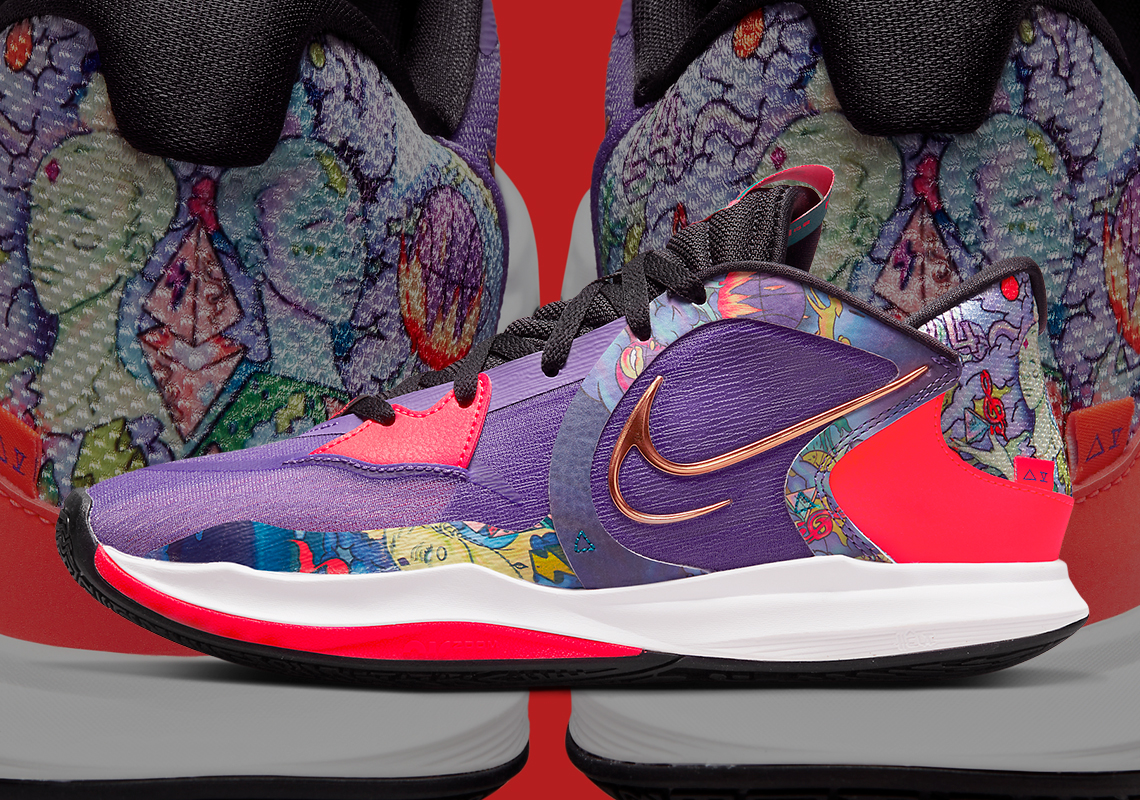 Nike Adds An Ethereal Mural To The Kyrie Low 5

Artistic expression is one of Kyrie Irving’s driving passions off-the-court – a proper balance to his physical gifts. Whether it be getting in touch with the culture of his Native American roots, or discovering an up-and-coming creator, Kyrie’s got a knack for cultural fulfillment and applying his findings to his footwear.

This upcoming Nike Kyrie Low 5, dressed in an Action Grape and crimson colorway, sees an ethereal mural of sorts covering the heel, exterior overlay, and insoles of the shoes. It depicts the assortment of tools he puts into daily use, including but not limited to basketball, music, and fashion. Direct call-outs to the city of Seattle appear, while an illustrated portrait of a woman is joined by “Create Forever” and “Be Epic” phrasing.

This Nike Kyrie Low 5 is coming soon to Nike.com; see the official images below to get a best look yet at this artful colorway. 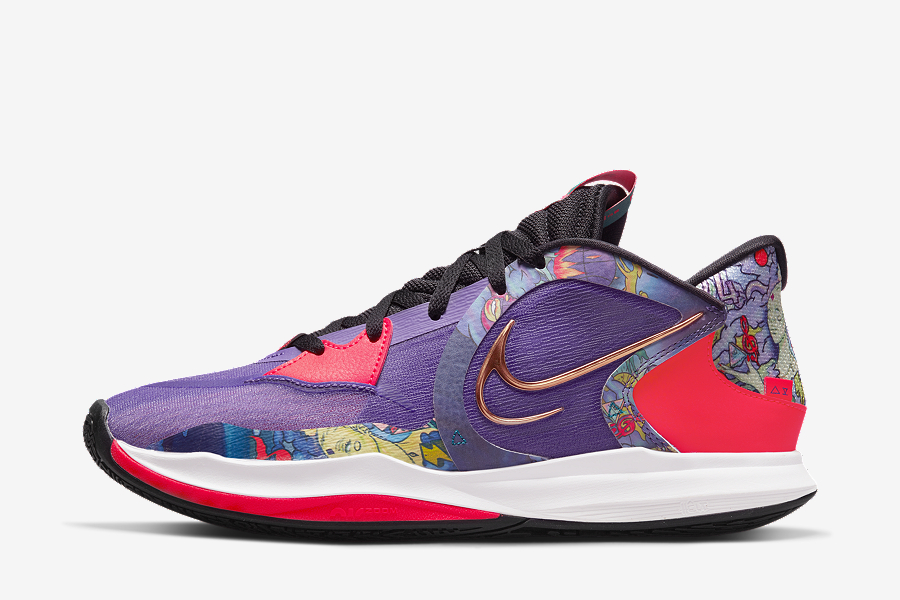 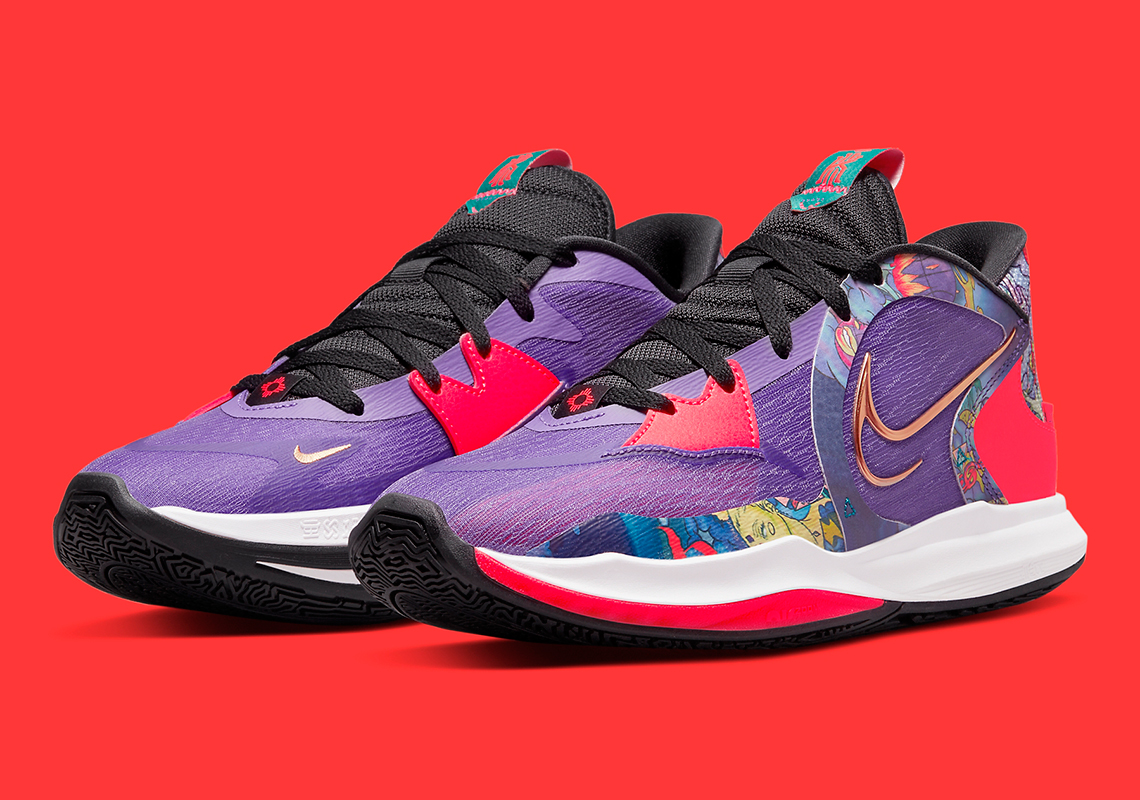 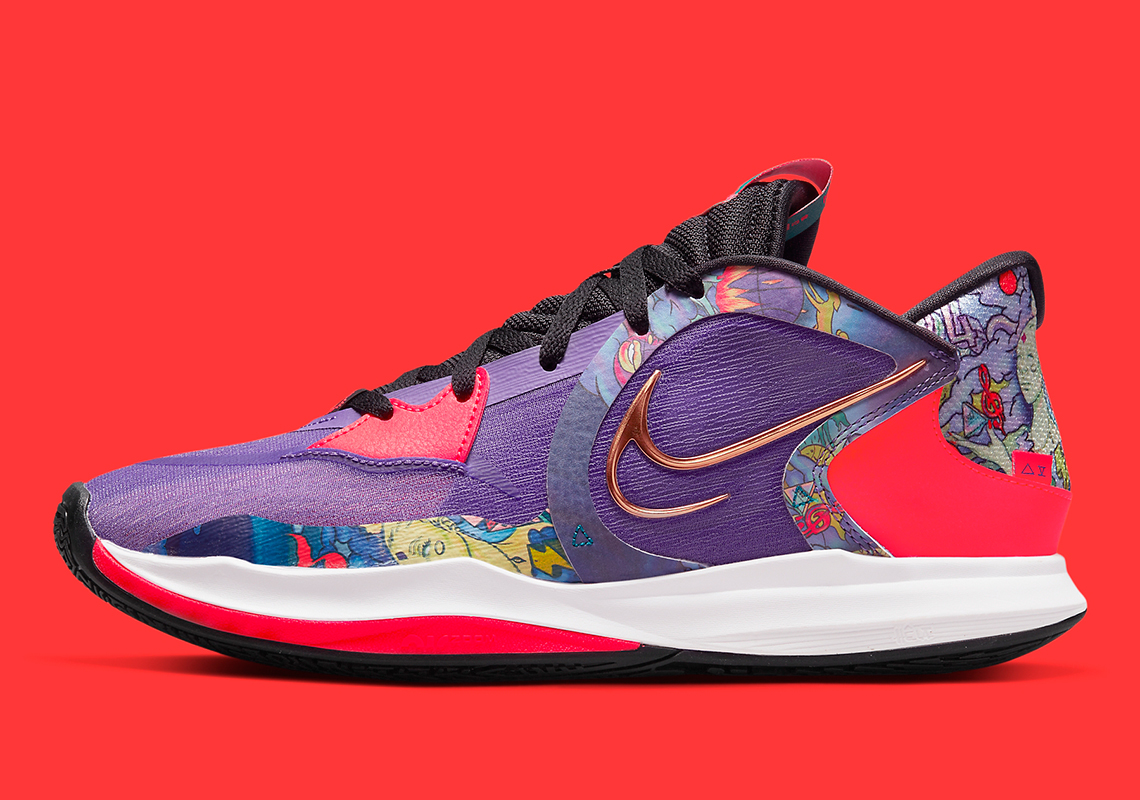 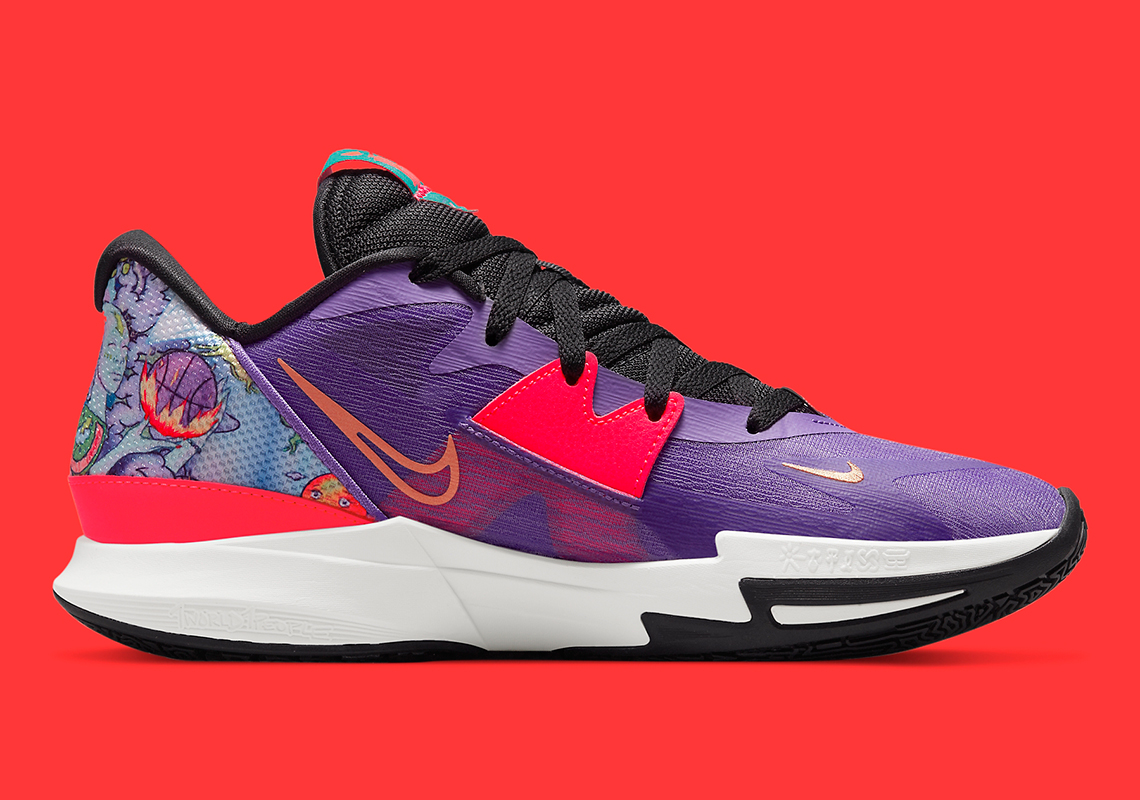 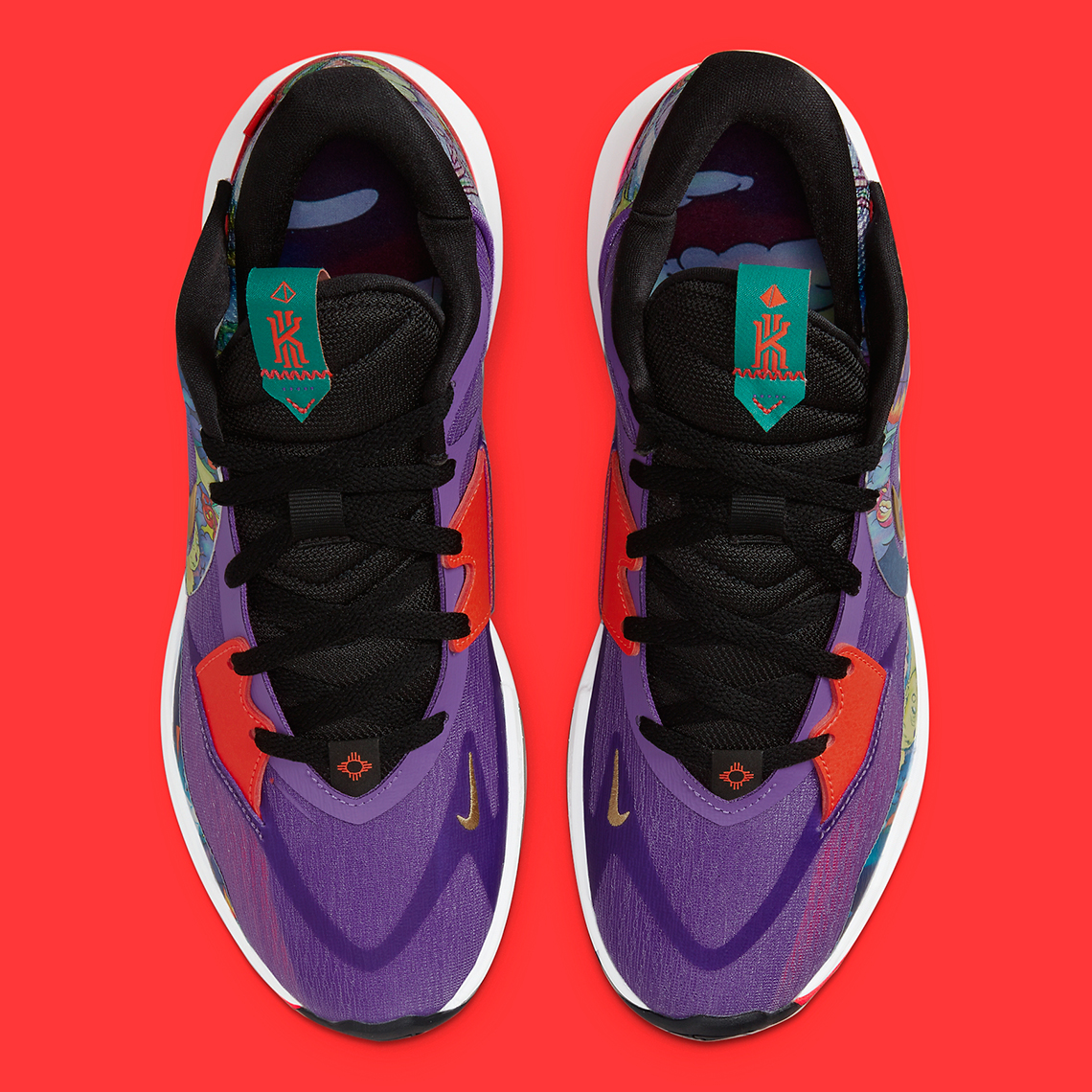 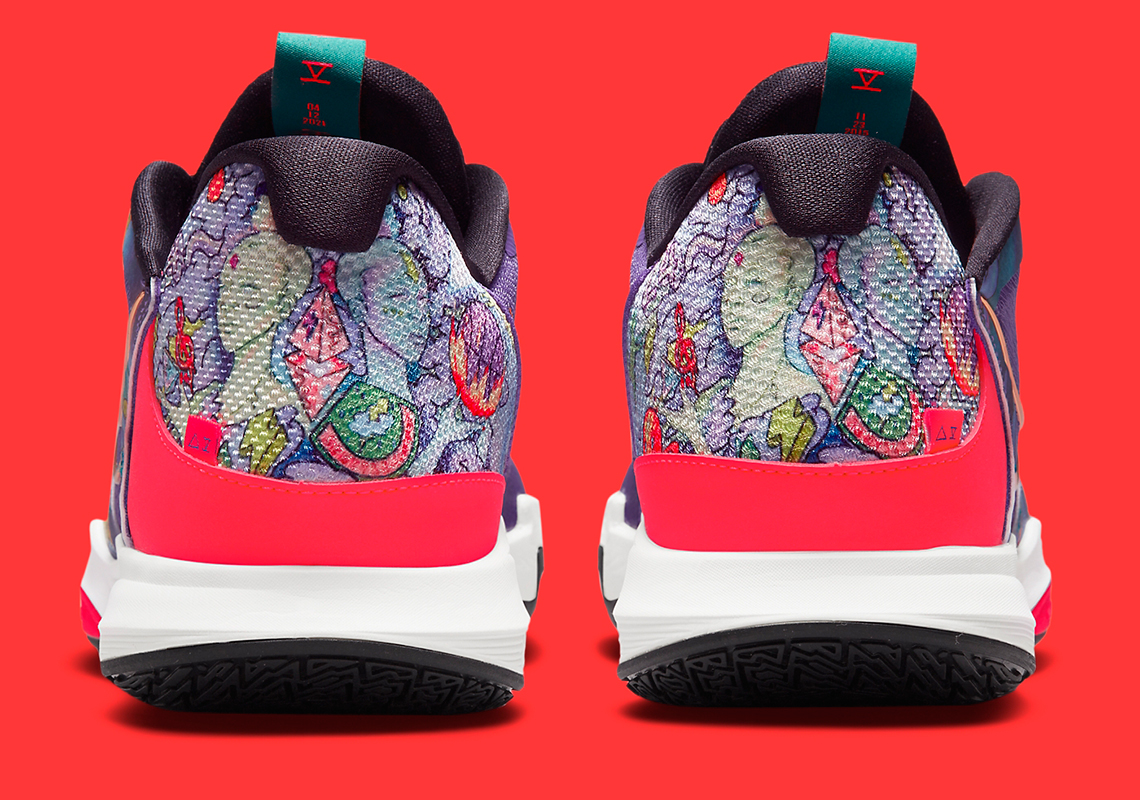 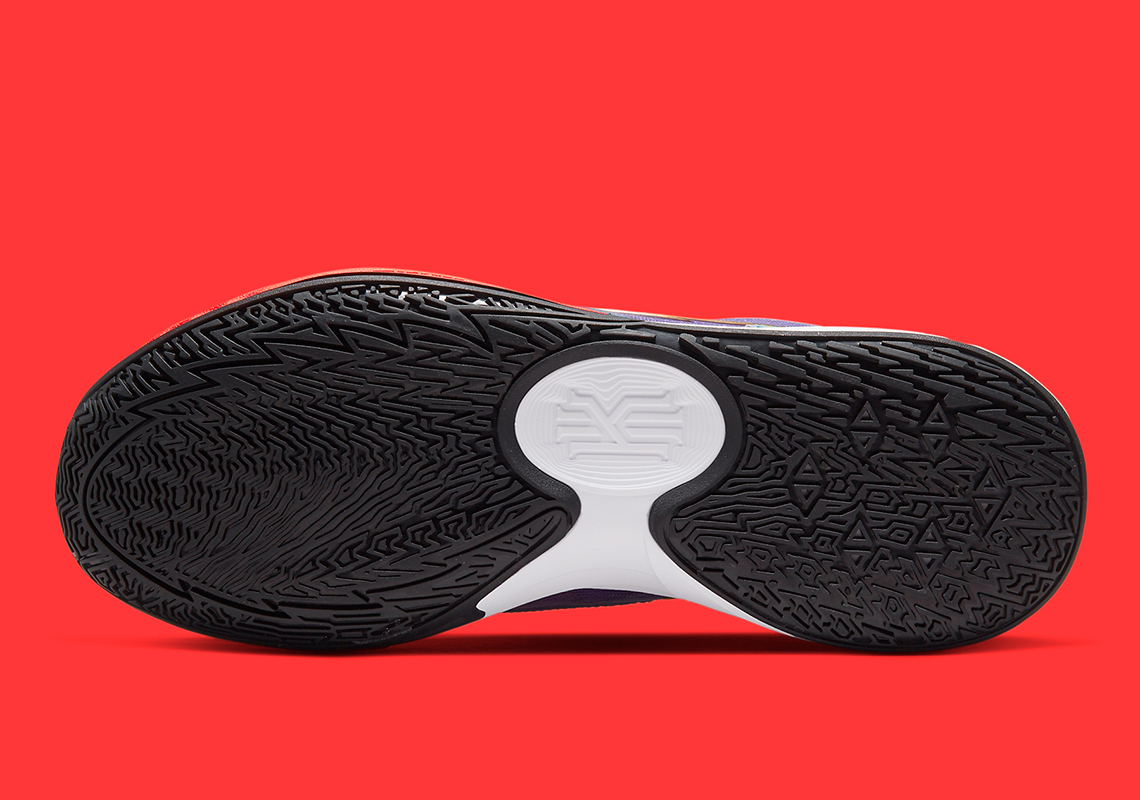 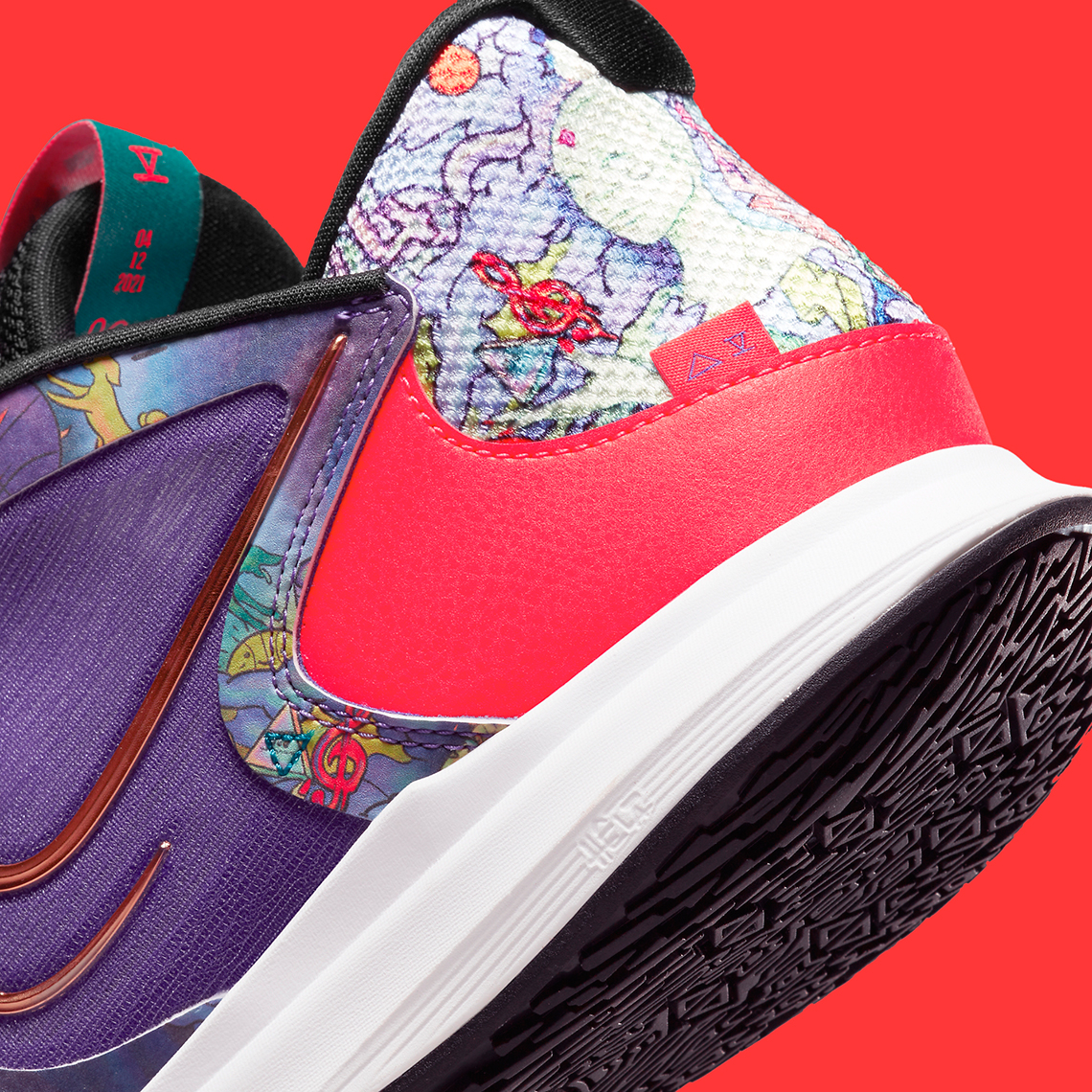 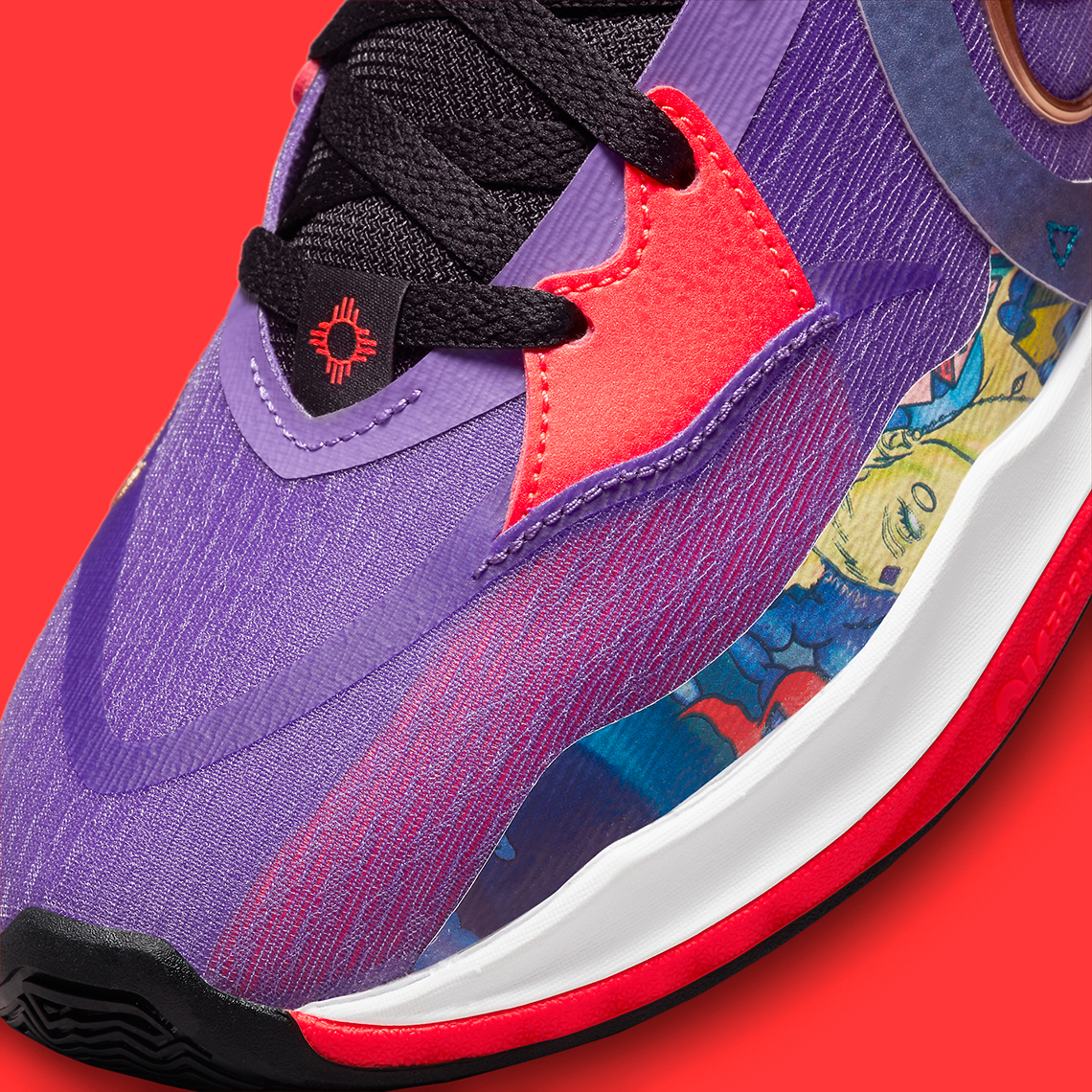 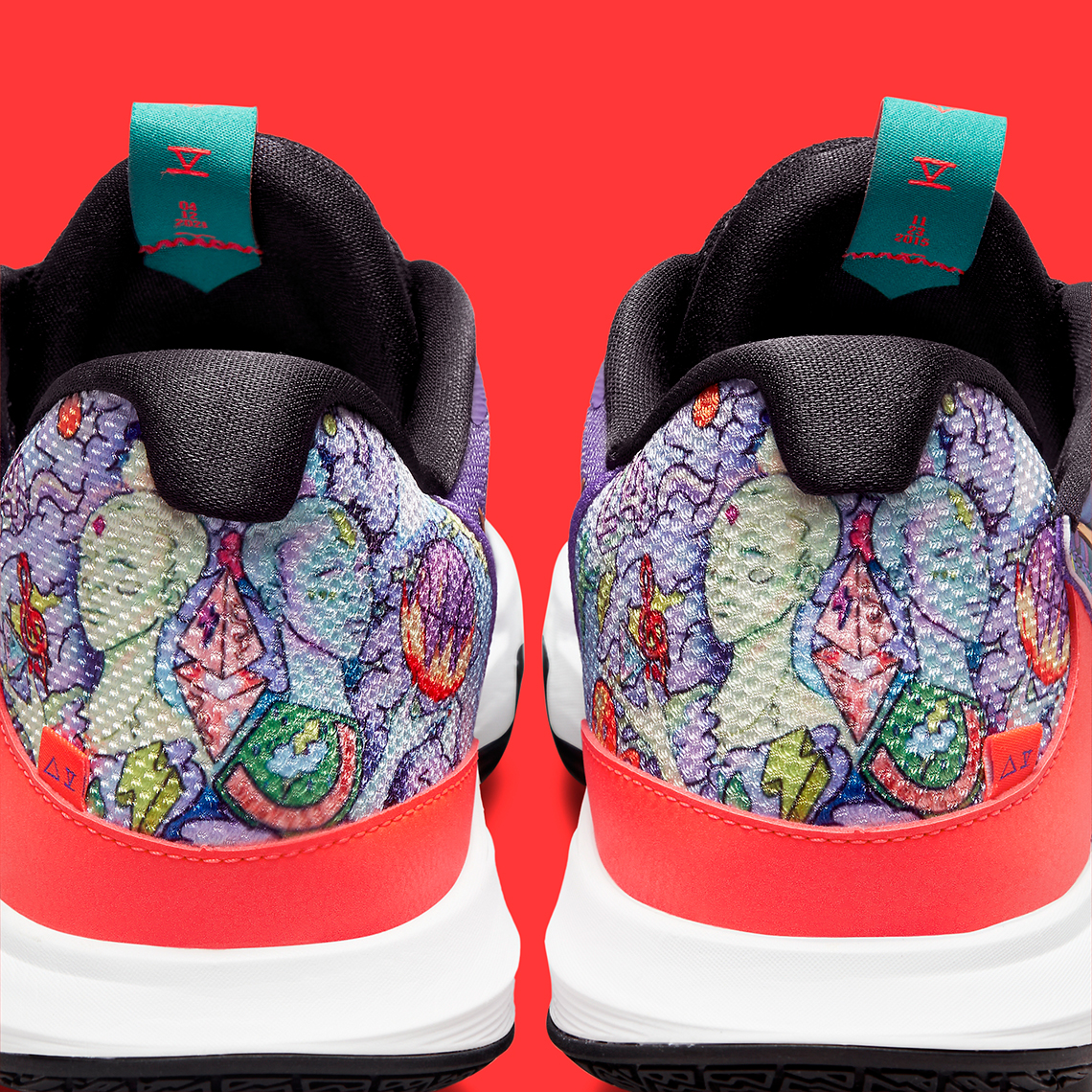 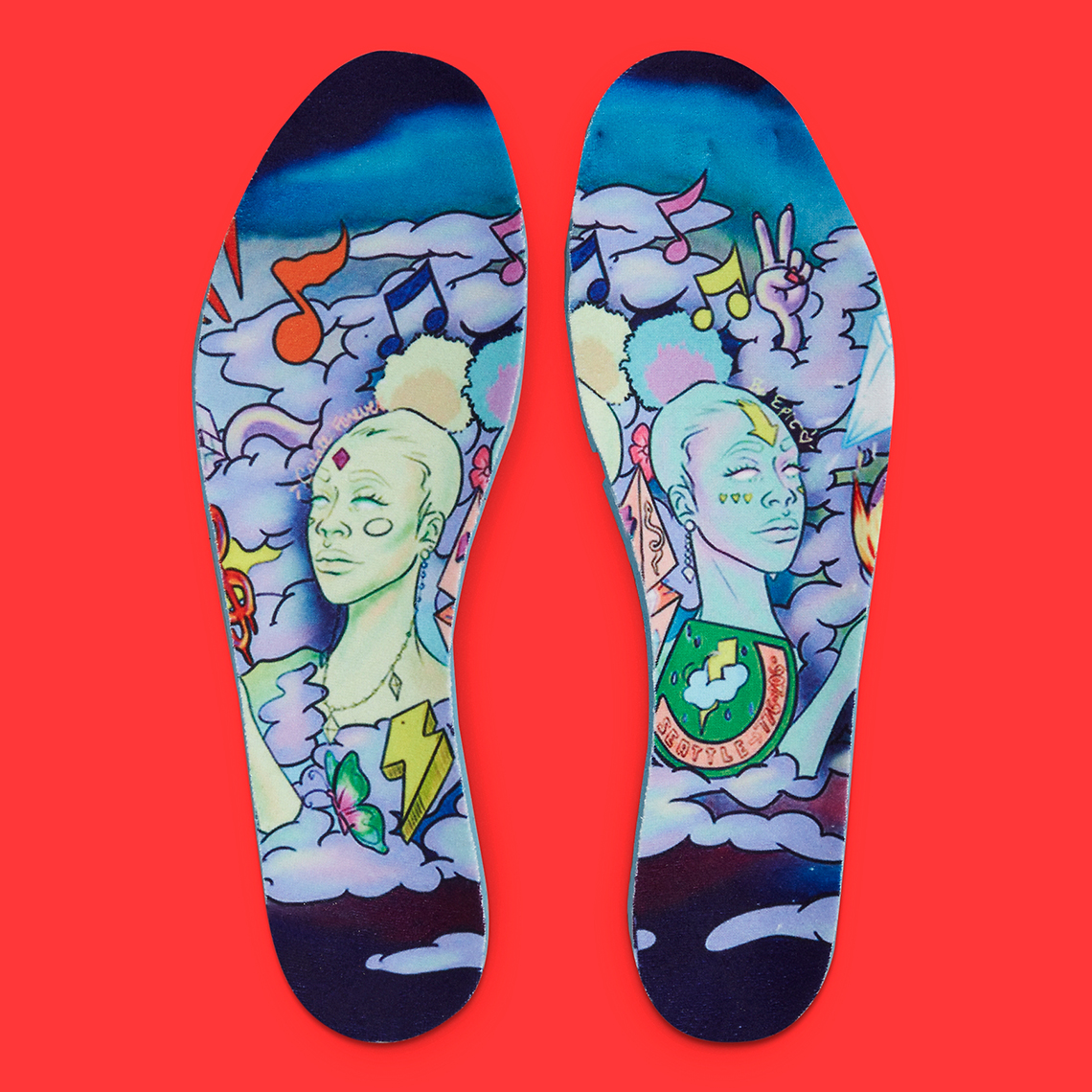