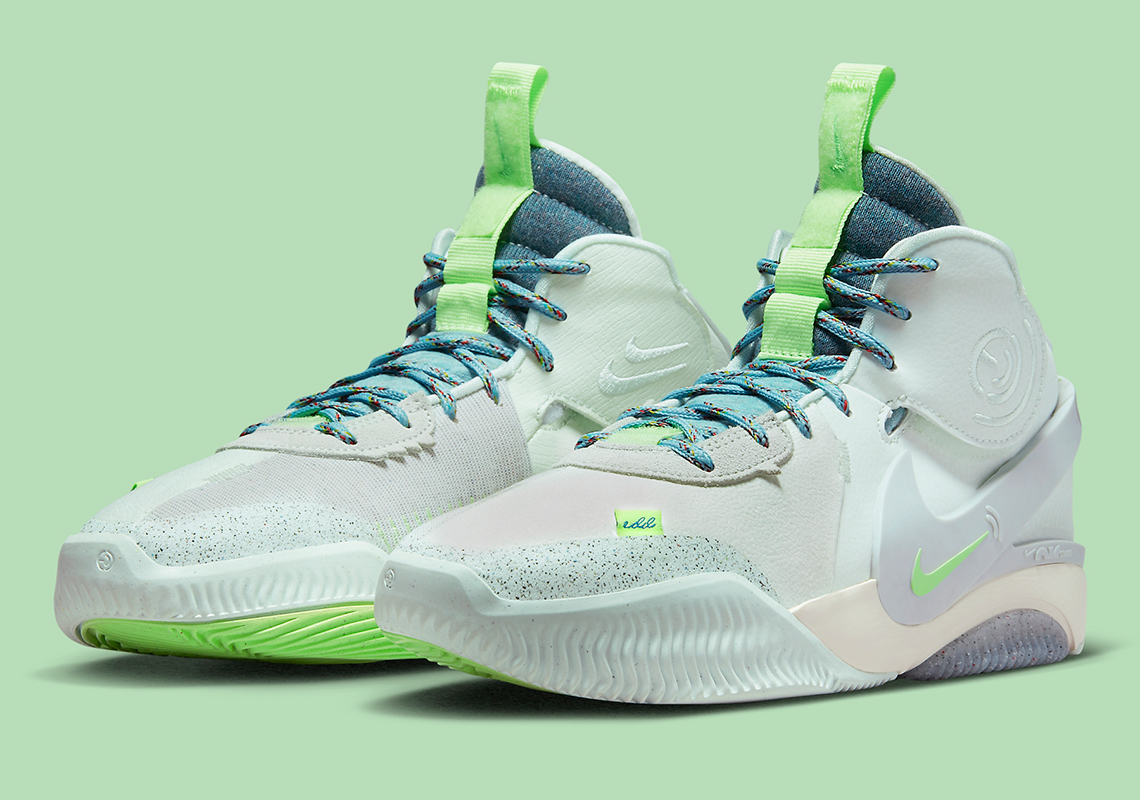 Although still an active player, Elena Delle Donne is viewed as a legend of the game. A surefire Basketball Hall-Of-Famer and obviously one of the greatest WNBA athletes in history, Delle Donne’s influence has stretched beyond the basketball court and into inclusivity movements for the LGBTQIA+ and physically challenged communities.

All of her efforts intersect in her upcoming signature shoe with Nike, the Air Deldon. Seen here via the brand’s official images, the Air Deldon utilizes a Flyease system that sees the tongue fold down for easy entry, and locked in via adhesives on the collar. Easy entry footwear is a particular passion for Delle Donne as her sister Lizzie, born with autism and cerebral-palsy, has struggled with footwear her entire life. Detachable hangtags detail instructions on how to utilize the Flyease technology through visuals.

On a technical standpoint, the Air Deldon utilizes the prized Air Strobel, a unit that spans the entire foot-bed and allows for maximum coverage of the cushion below the foot. Elena’s logo is also embroidered on the lockdown tabs at the ankle, while “edd” appears on a small flap at the forefoot.

Currently, the Air Deldon is expected to release in September 2022 and will release in unisex sizing for $120. A number of inline colorways as well as a special BETRUE edition is confirmed to release as well. 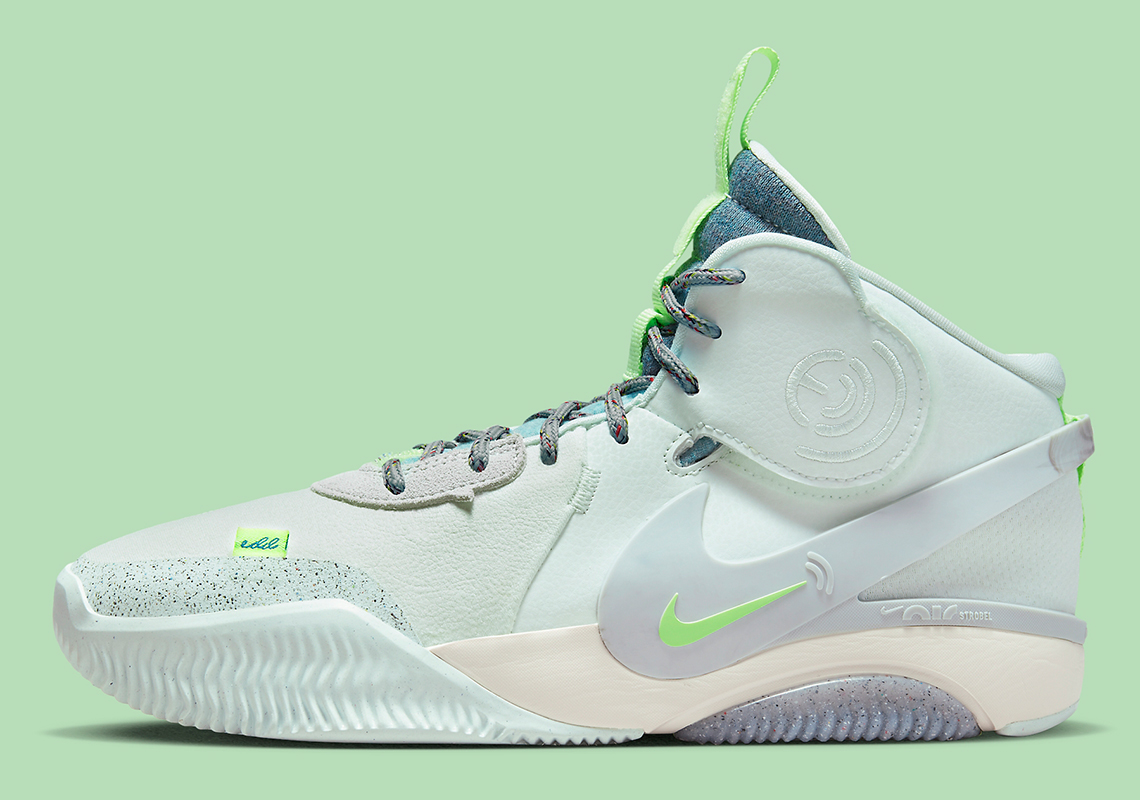 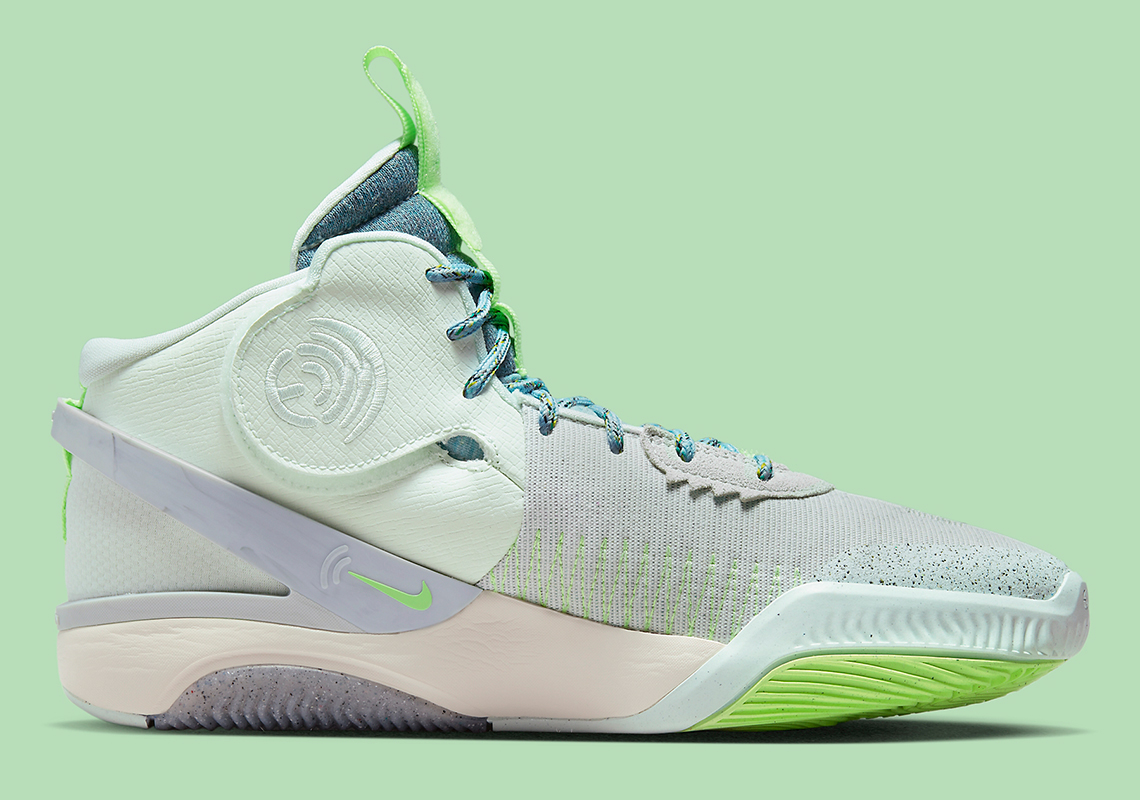 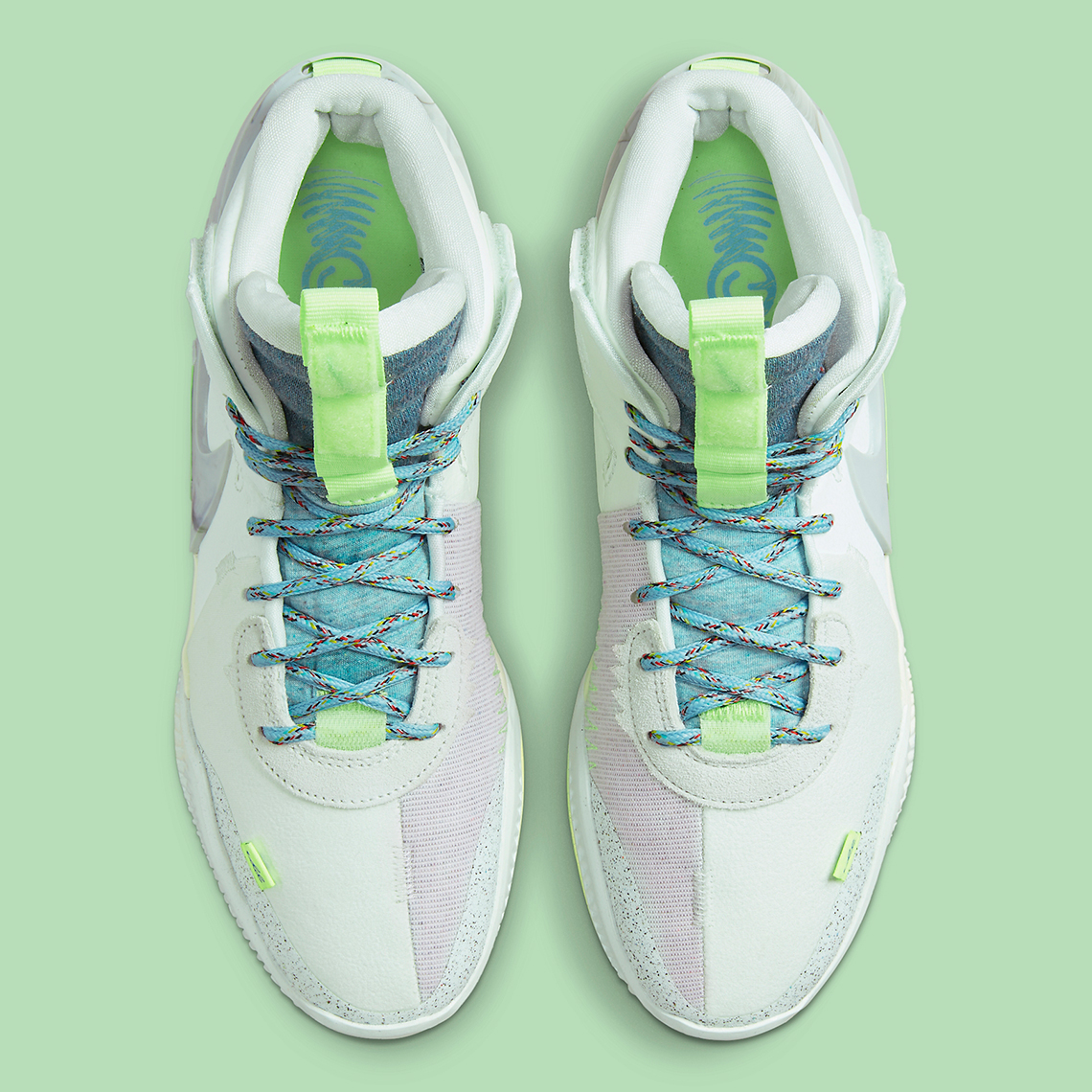 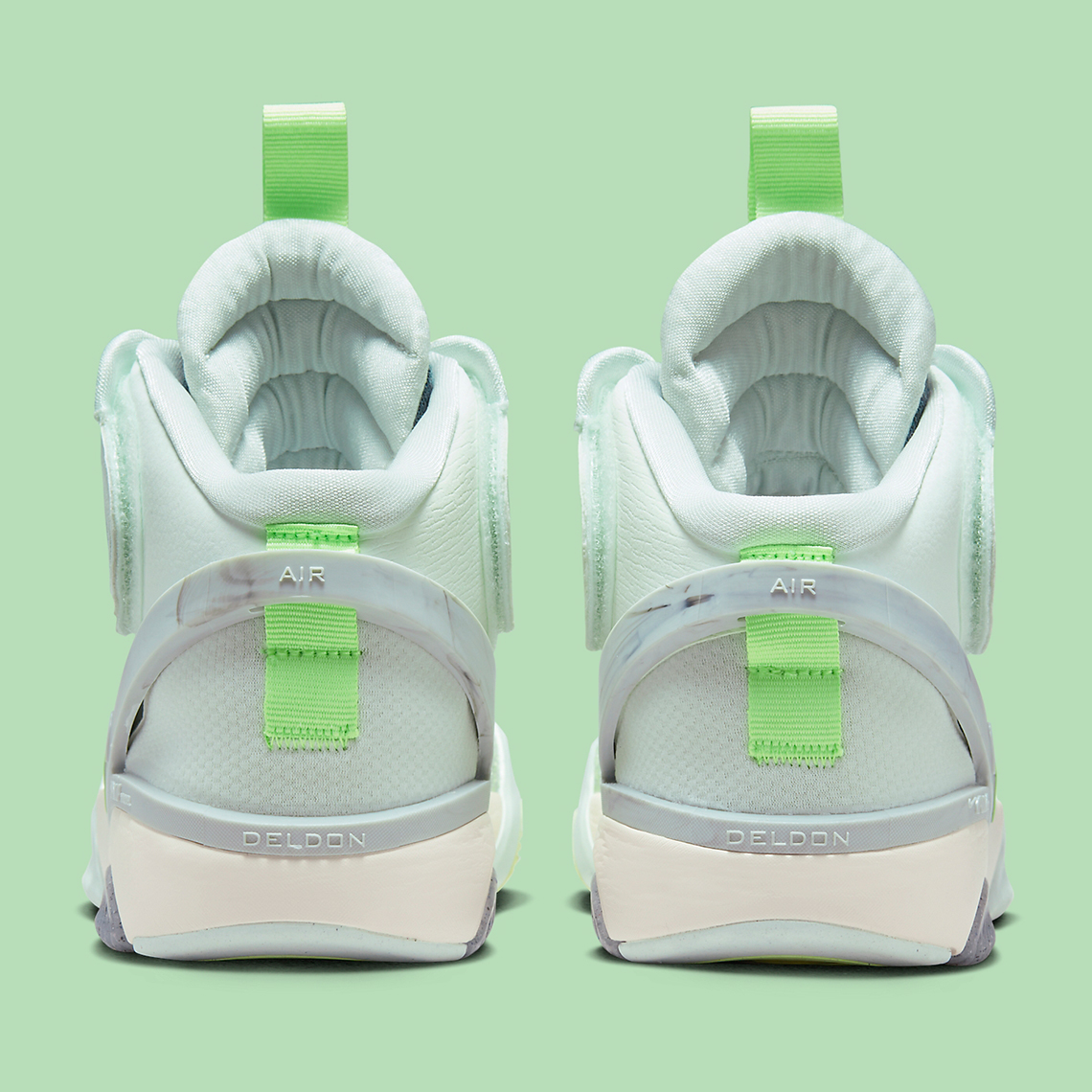 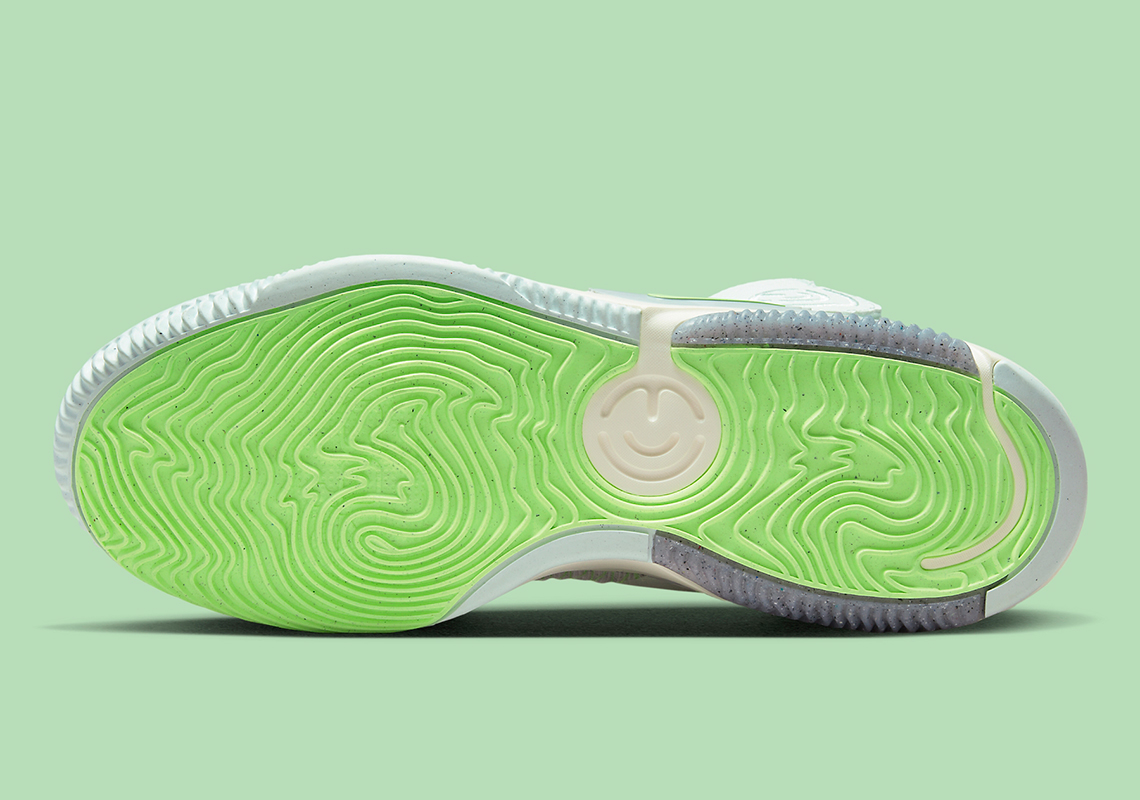 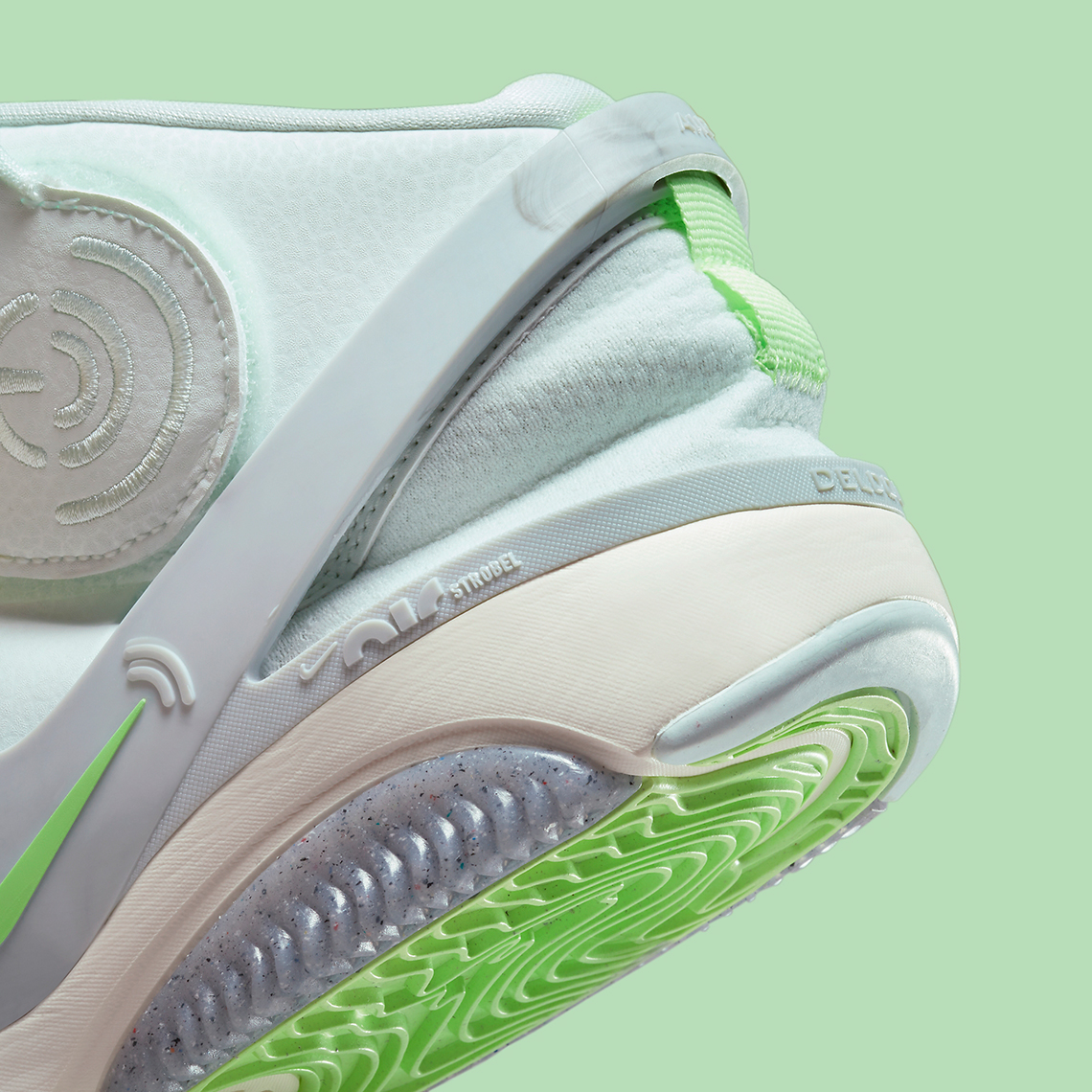 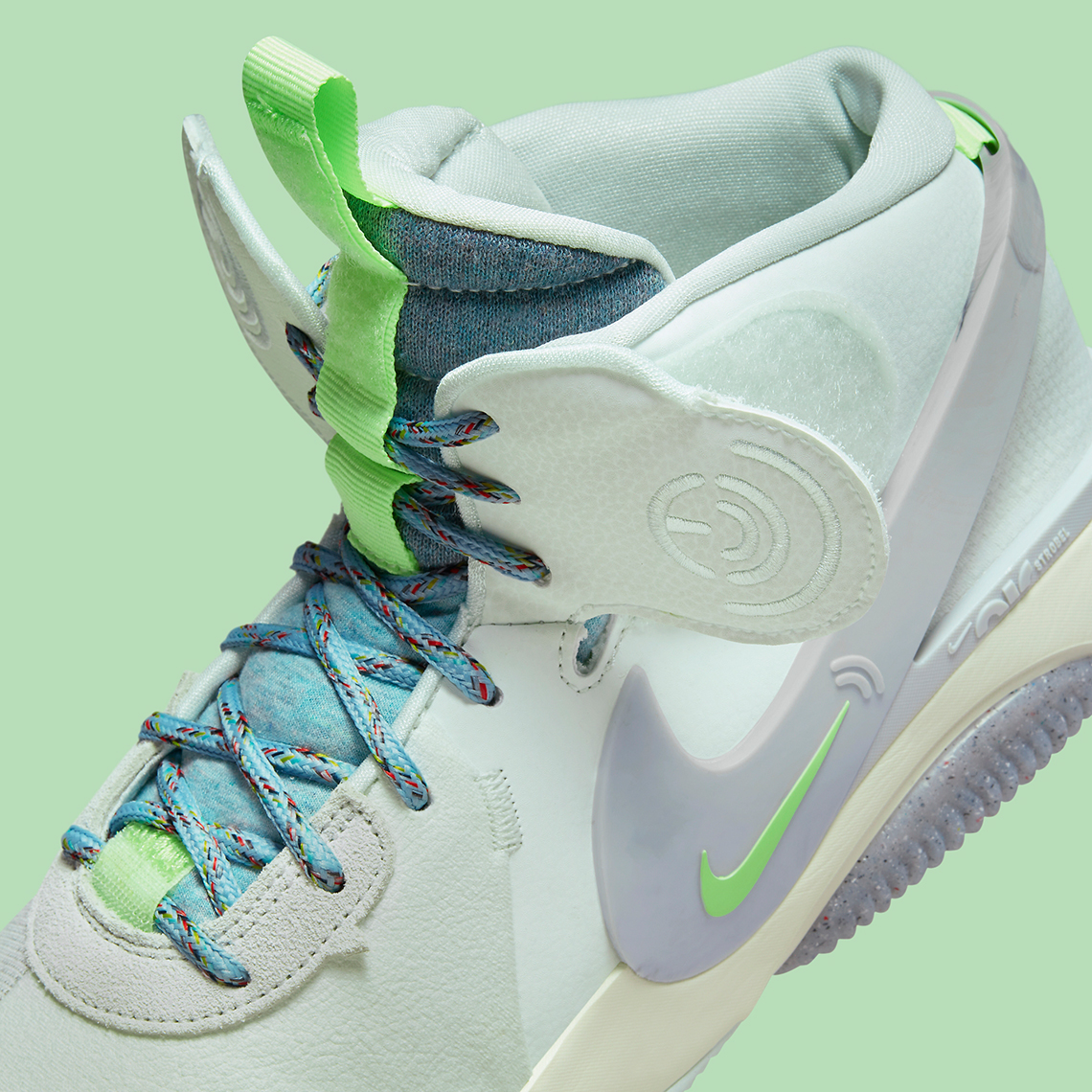 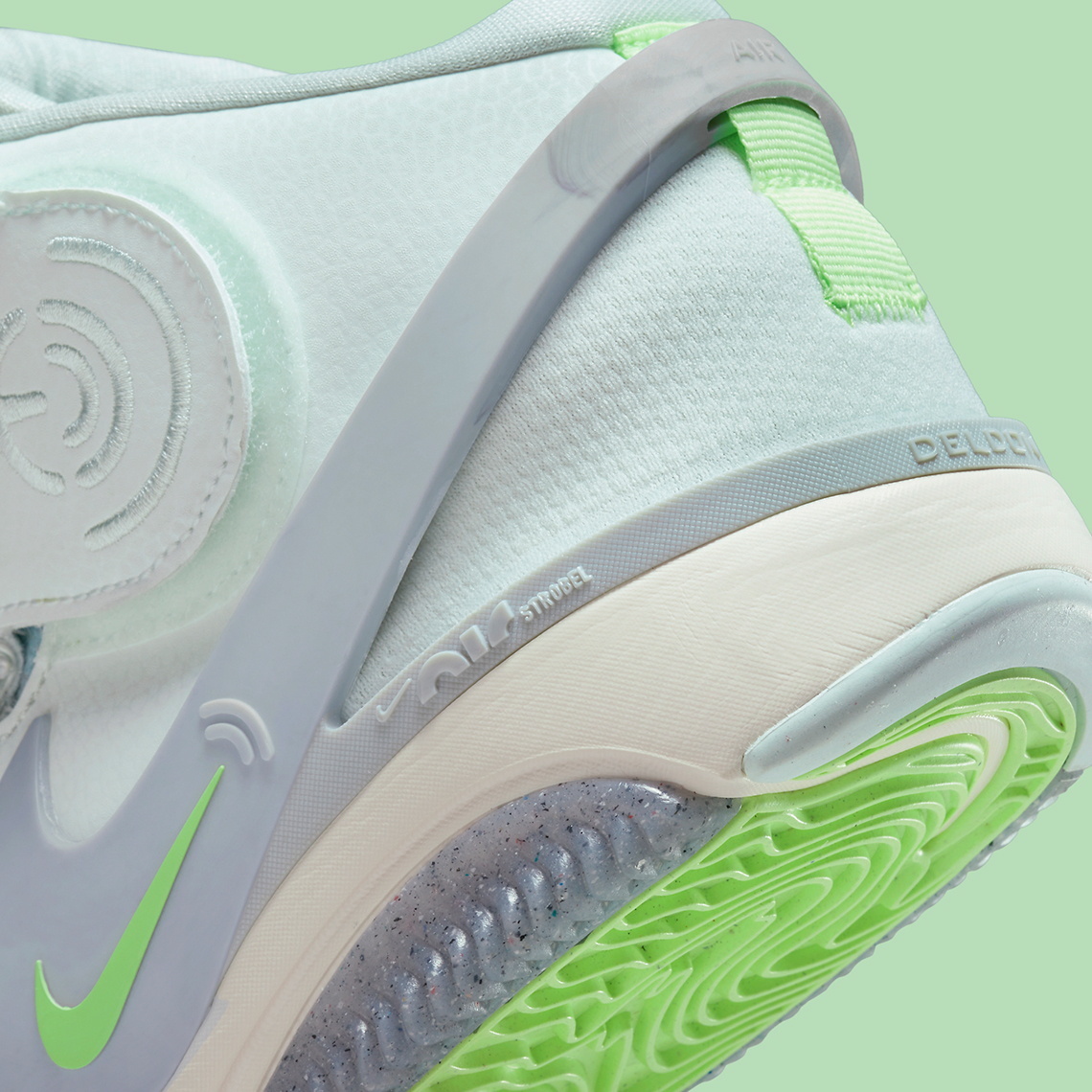 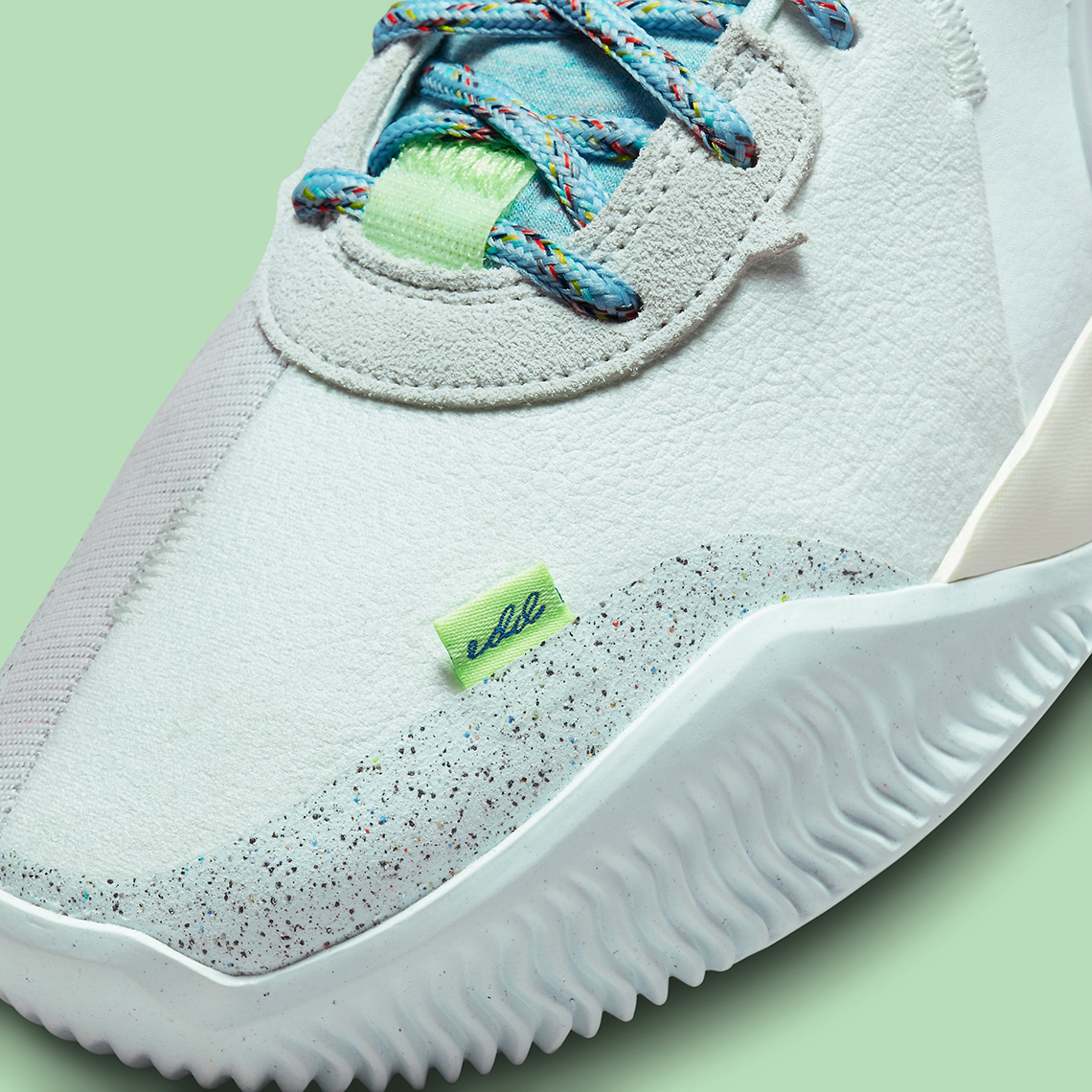 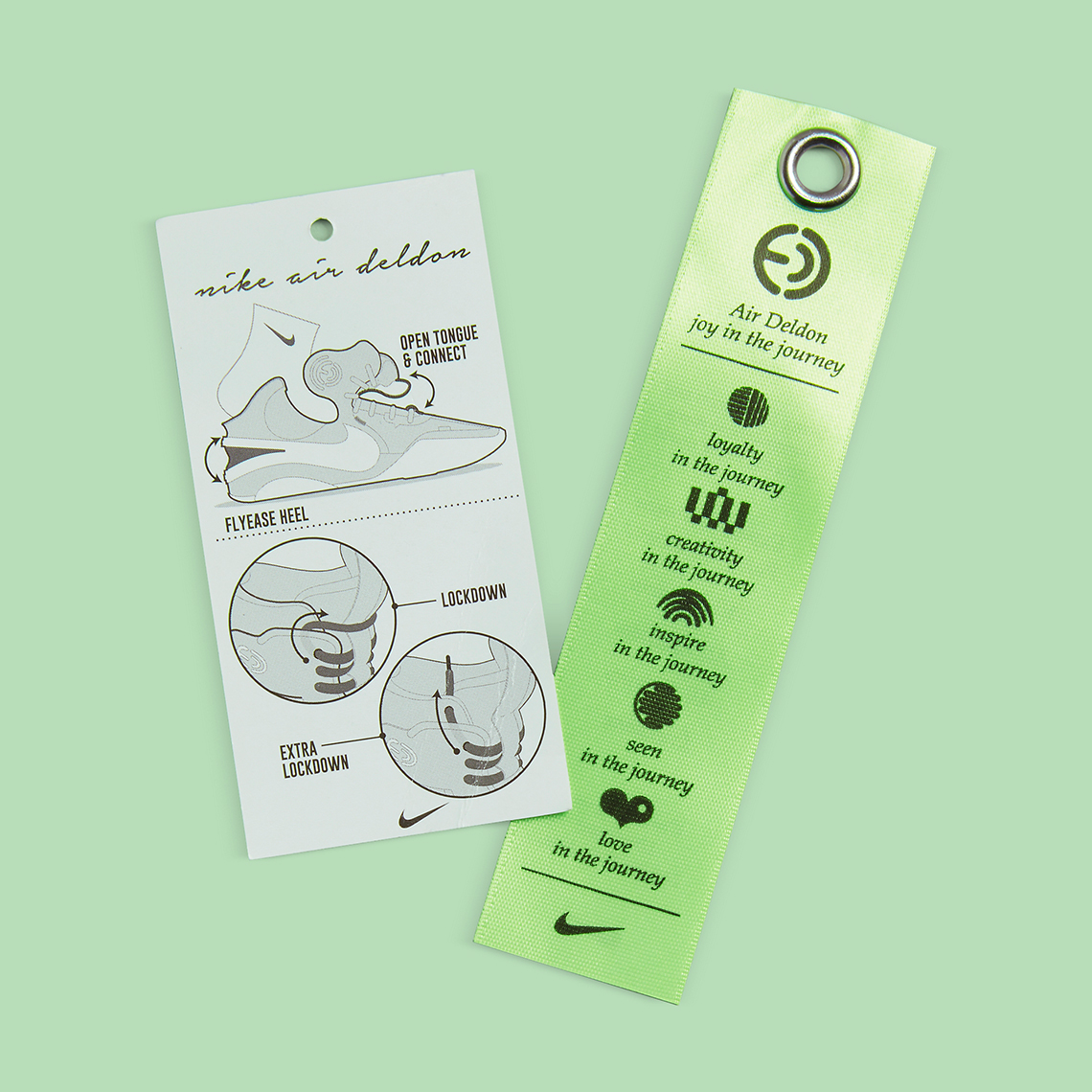