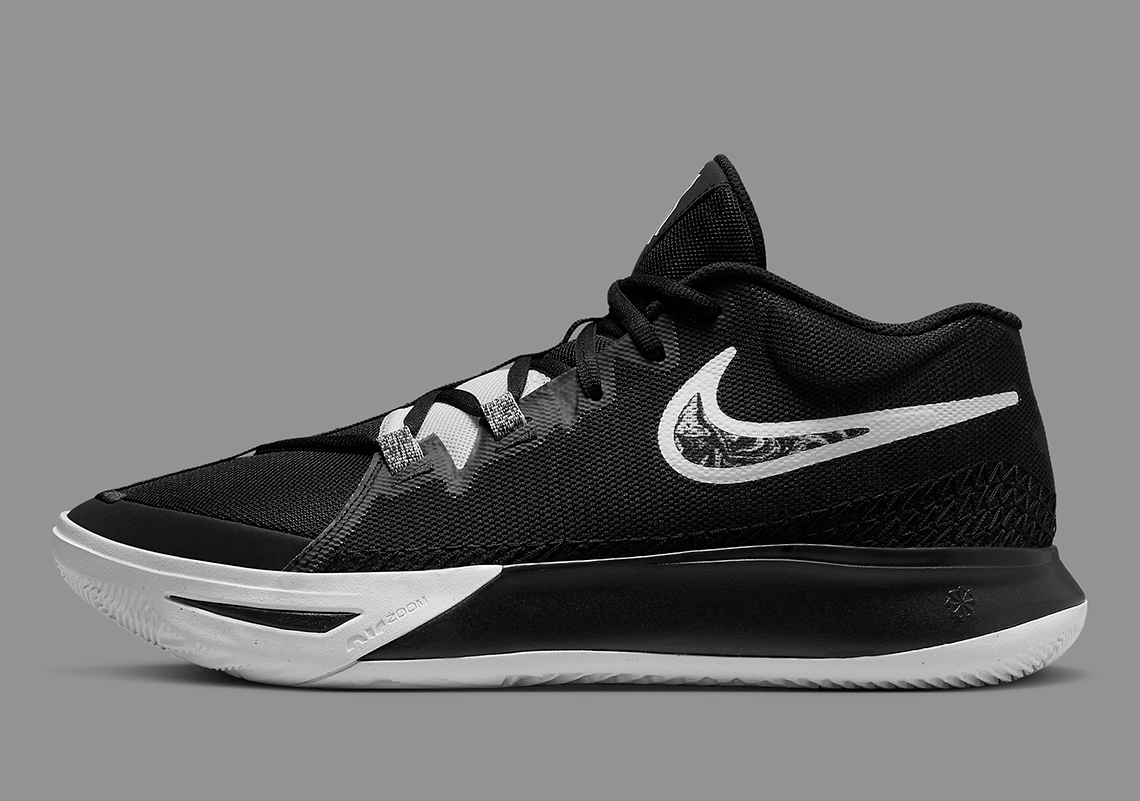 The Nike Kyrie 9, which could very well be the athlete’s last shoe with Nike, is just around the horizon, with leaks having surfaced late last month. And before sharing an official look at said signature, the brand is beginning to unveil yet another one of Irving’s upcoming shoes: the Nike Kyrie Flytrap 6.

To kick things off, the silhouette has opted for a simple, versatile colorway. A simple Nets-friendly Black/White throughout, much of the construction, such as the mesh base, lace unit, and netted detailing, is clothed in a dark black. Light greys are sprinkled about adjacent, detailing the two forward-most eyelets as well as the Swoosh, the latter of which features a marble-like pattern in between a thick white outline. Additional instances of this neutral can also be found adjacent — specifically, across the medial check, tongue, midsole, and logo hits.

For a closer look at the Nike Kyrie Flytrap 6, check out the official images below. Currently, no firm release date has been announced, so sit tight as we await their arrival at Nike.com and select retailers.

In other news, official images of the Jordan 11 “Cherry” have surfaced. 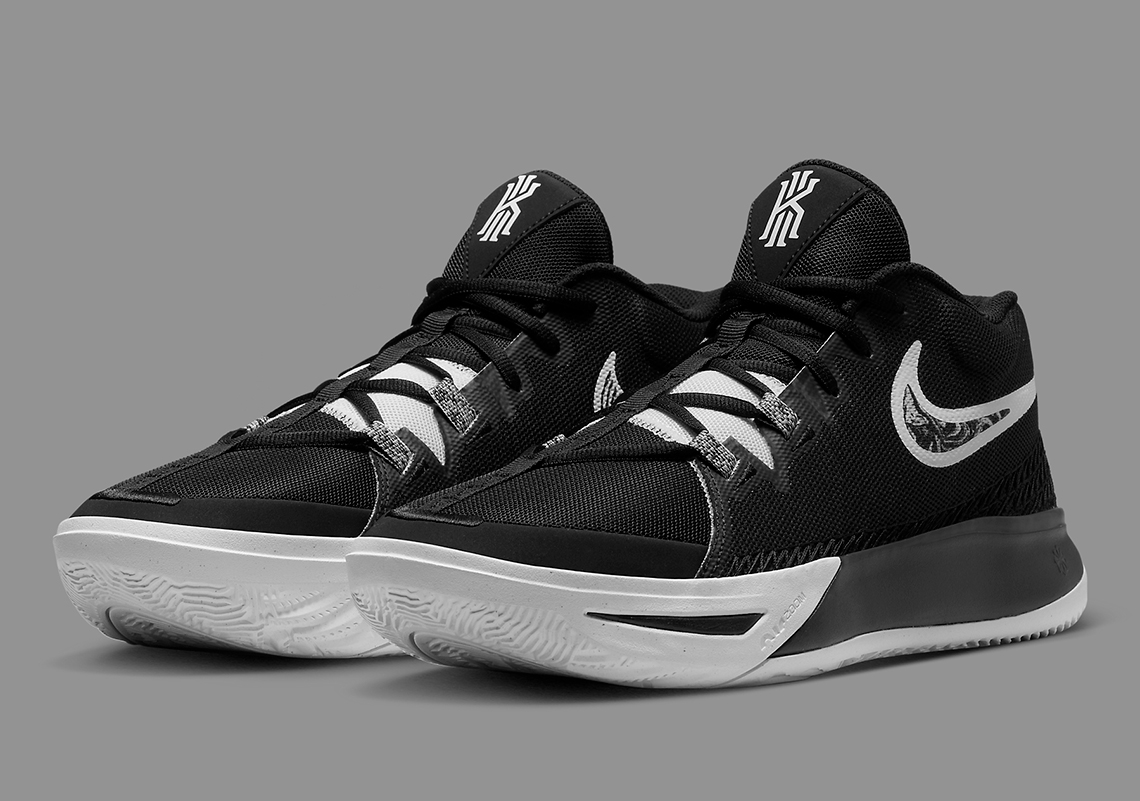 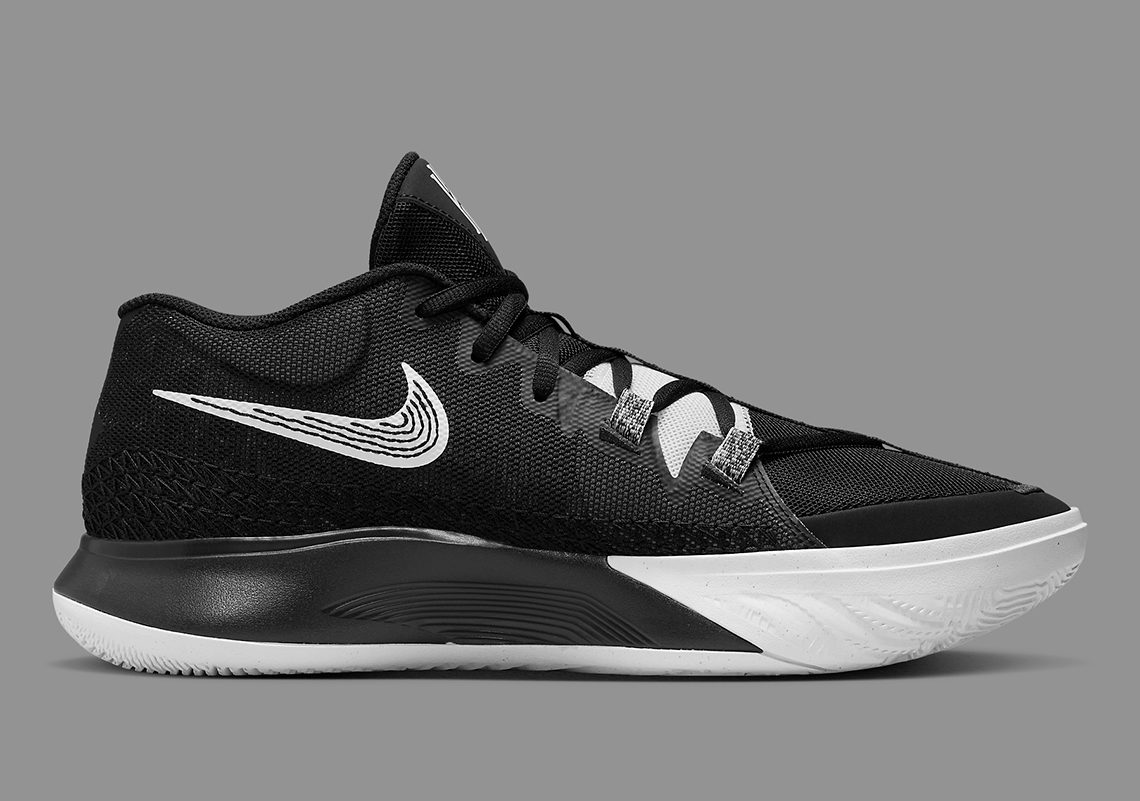 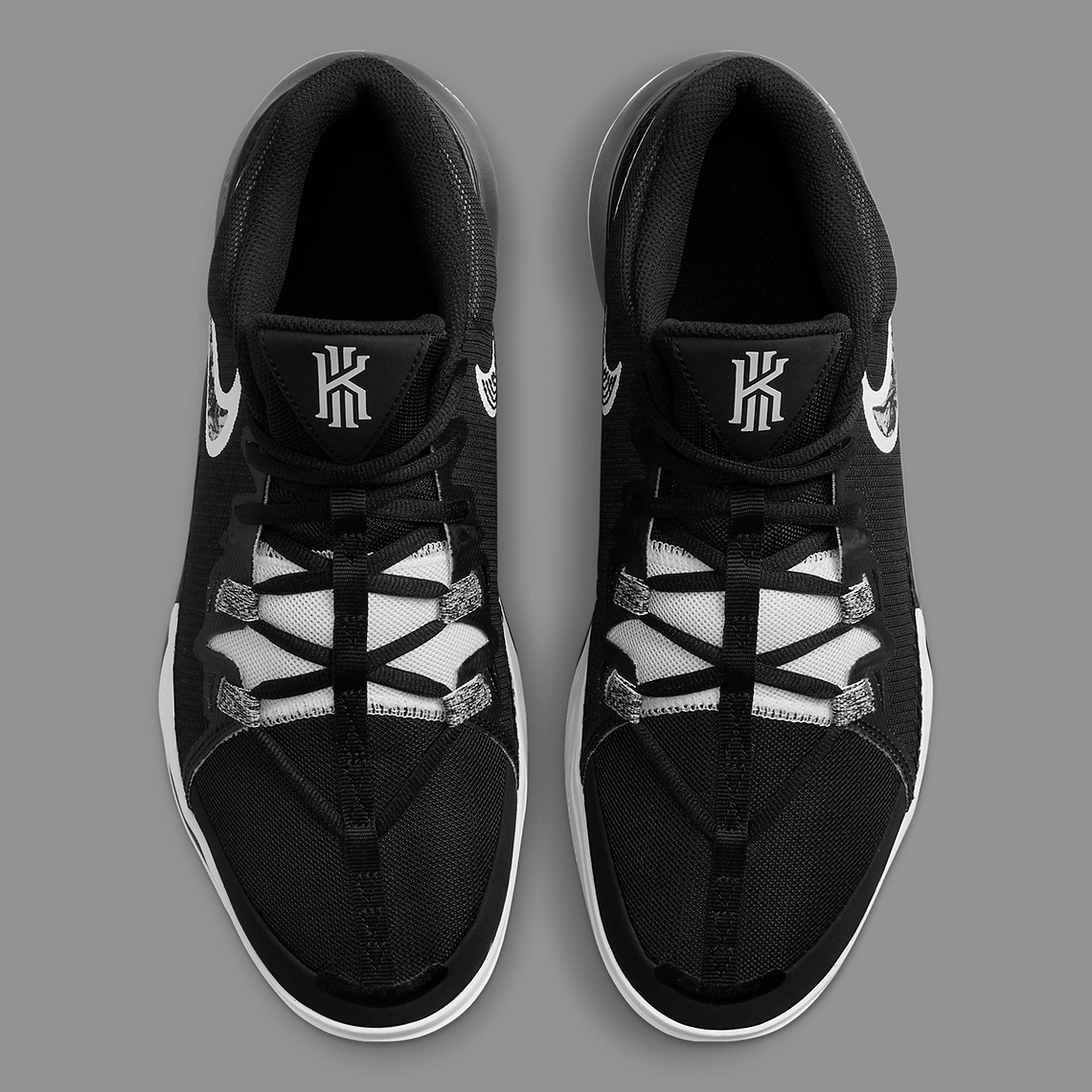 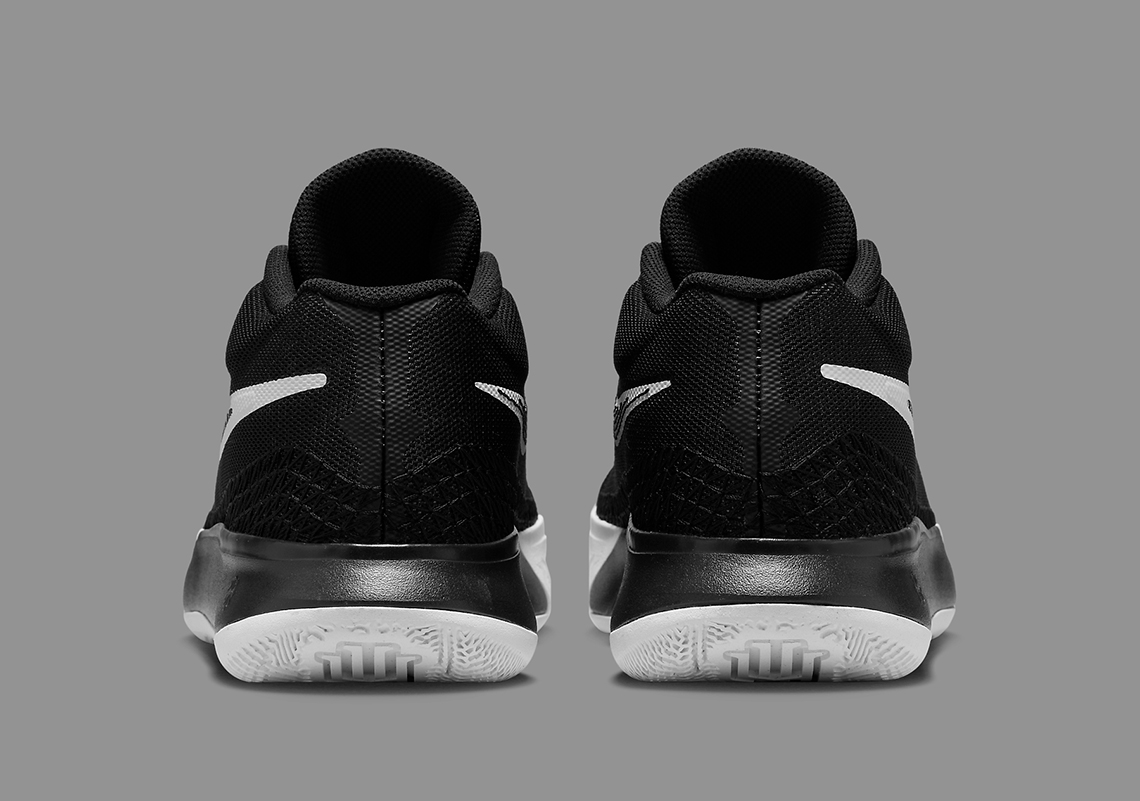 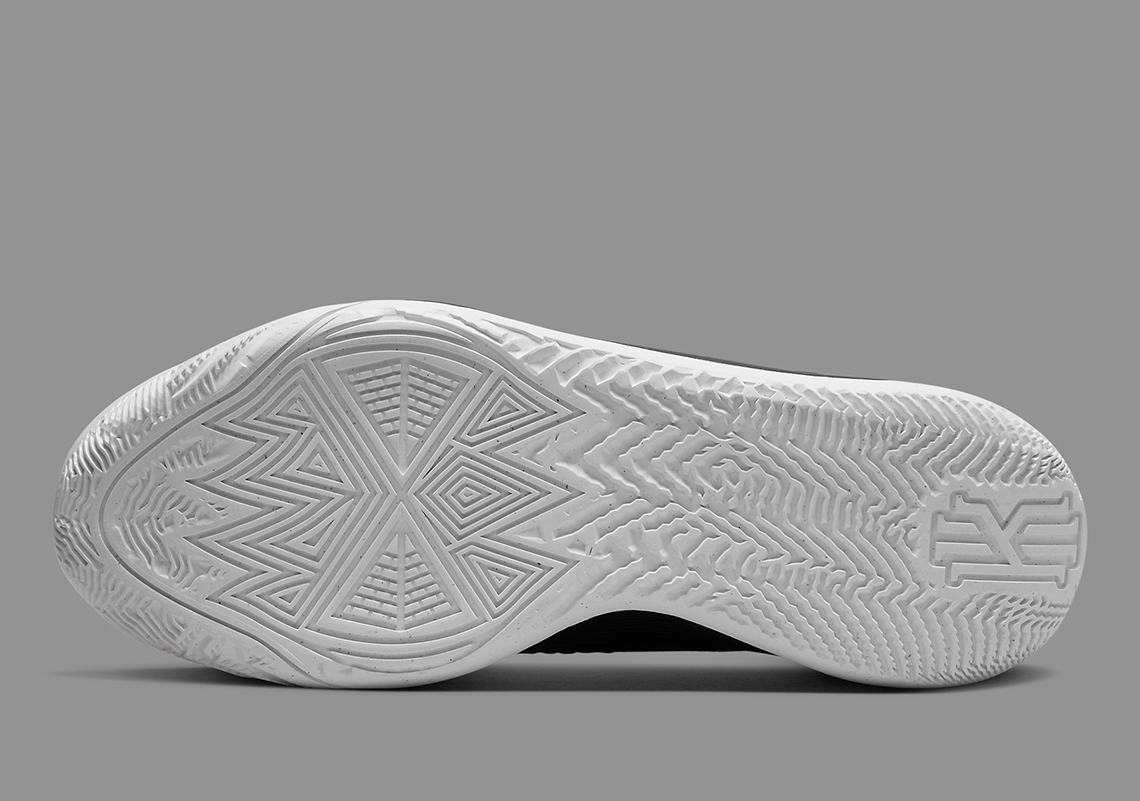 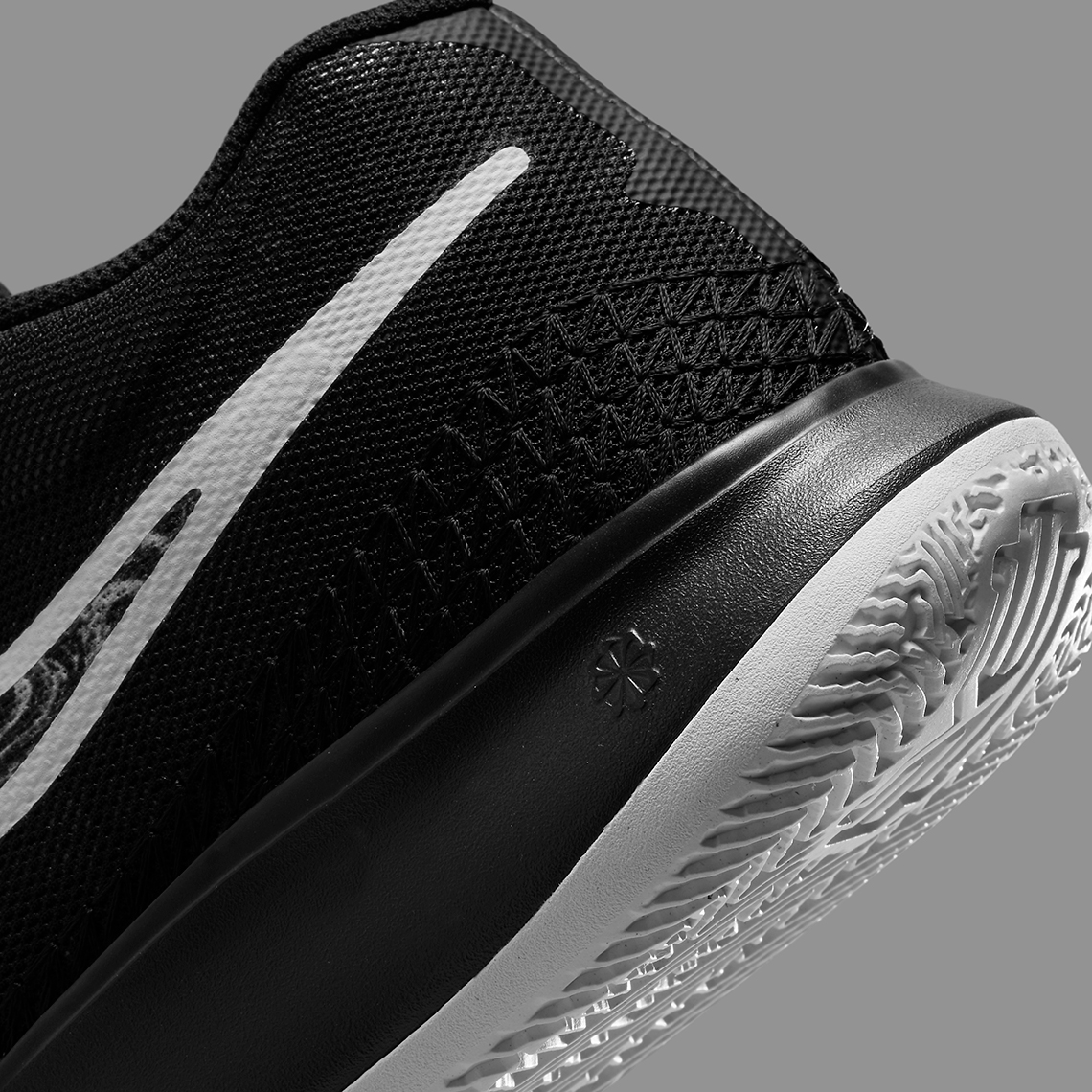 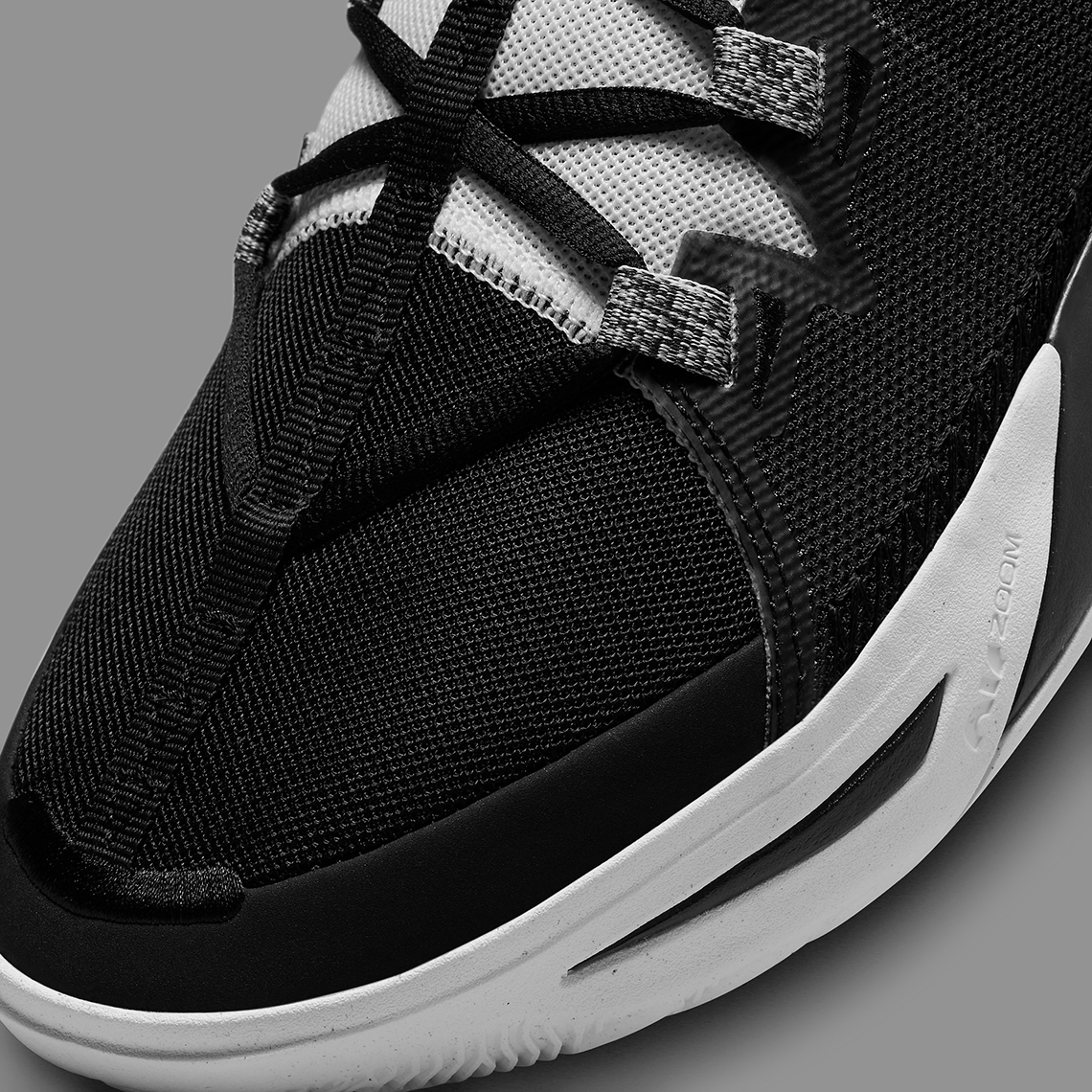