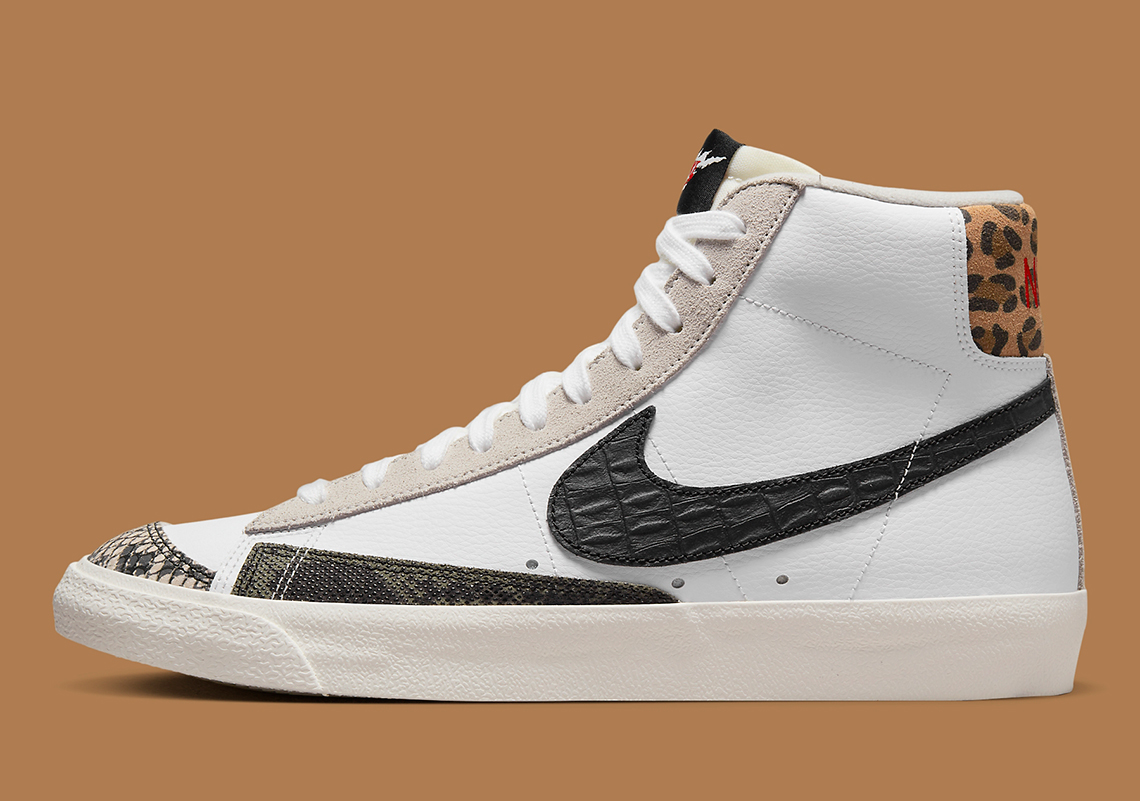 Earlier this morning, the Nike Air More Uptempo was revealed in a new “Animal Pack” colorway. And as is typical of the brand, the collection is to feature a drove of additional silhouettes, including and likely not limited to this newly-surfaced Blazer Mid ’77.

Similar to its bulkier counterpart, the Blazer Mid ’77 “Animal Pack” features a drove of different patterns, prints, and textures. But while the base, which is predominantly clad in white, may appear like your typical GR, the details atop visually evoke a different energy. Swooshes alternate between zebra and crocodile-inspired looks, the forefoot is wrapped with overlays reminiscent of snakes and pythons, and the heel tab features suede cheetah.

Rounded out with pack-specific insignia, this Nike Blazer Mid ’77 should be hitting retailers and Nike.com soon. In the meantime, take a peek at the official images below.

In other news, official images of the New Balance 580 Natural Indigo recently surfaced. 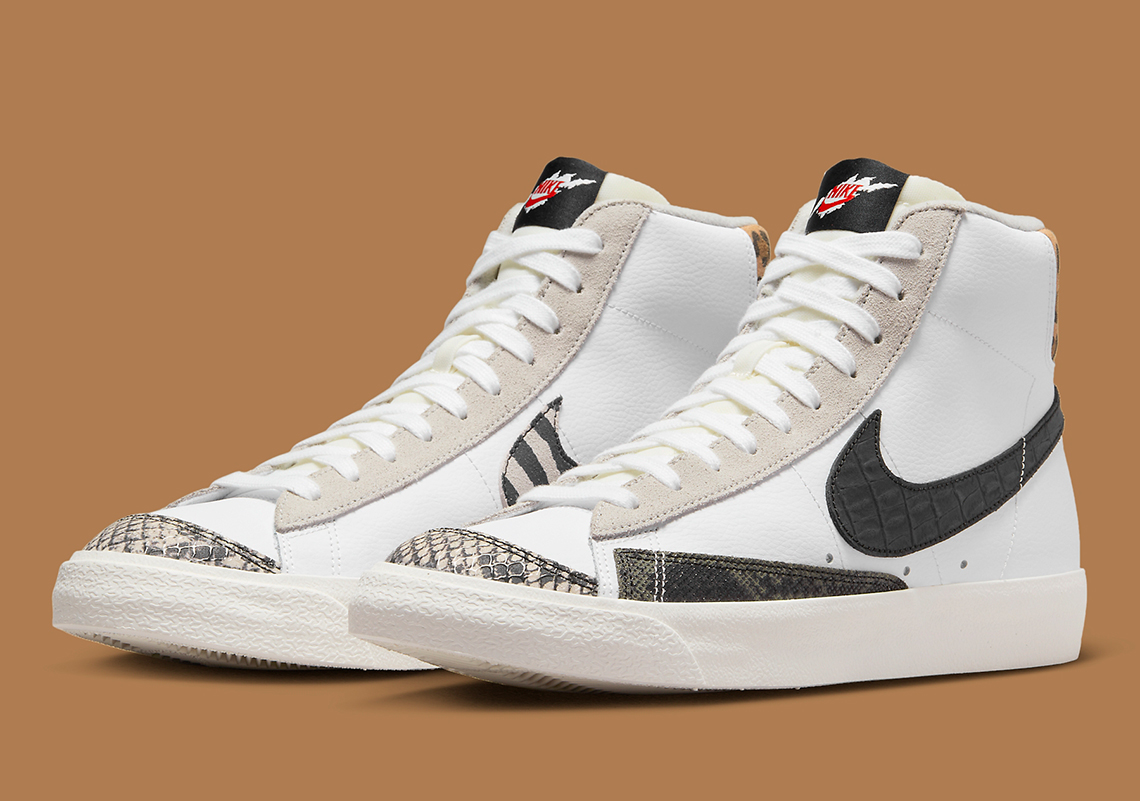 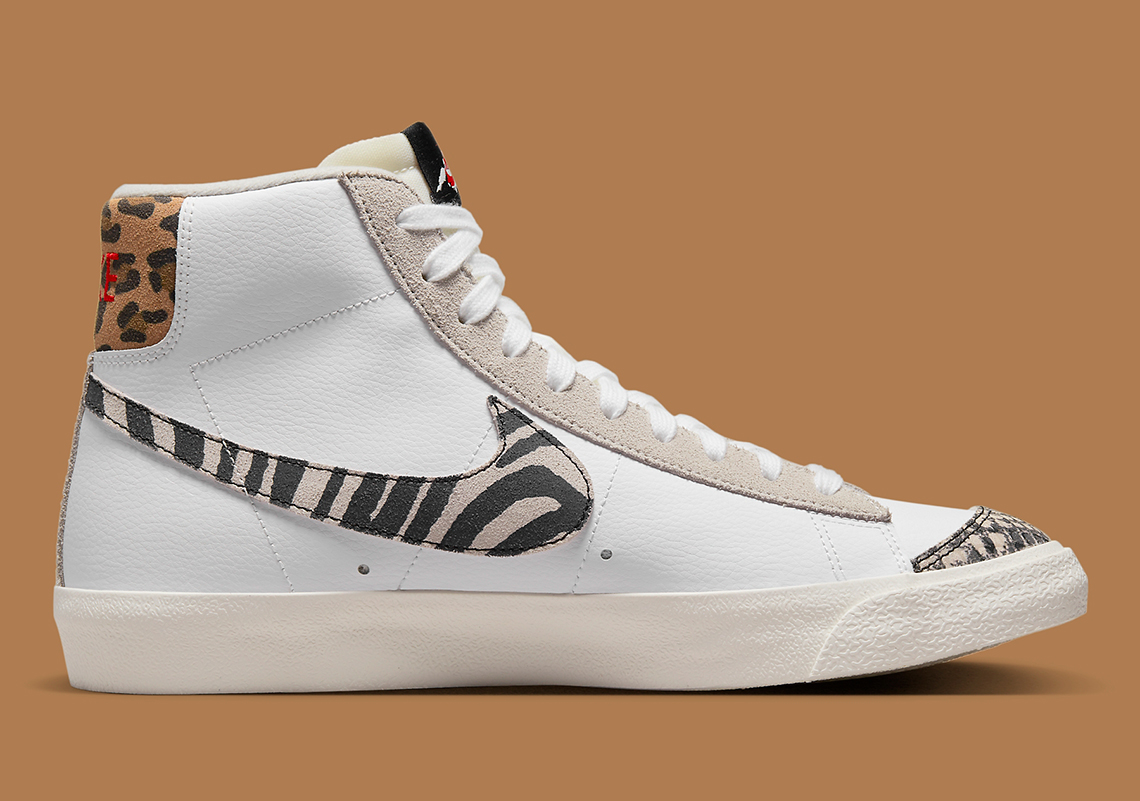 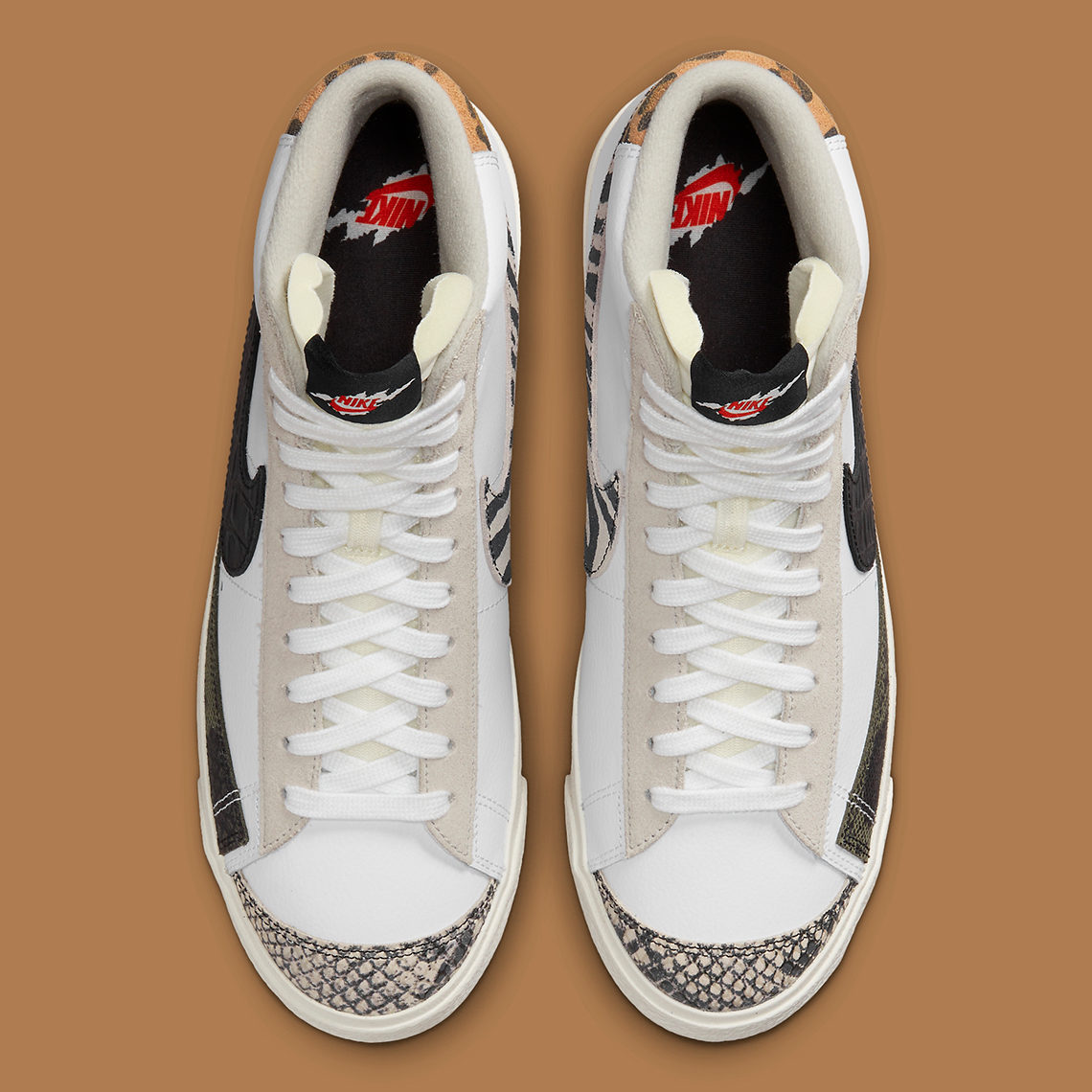 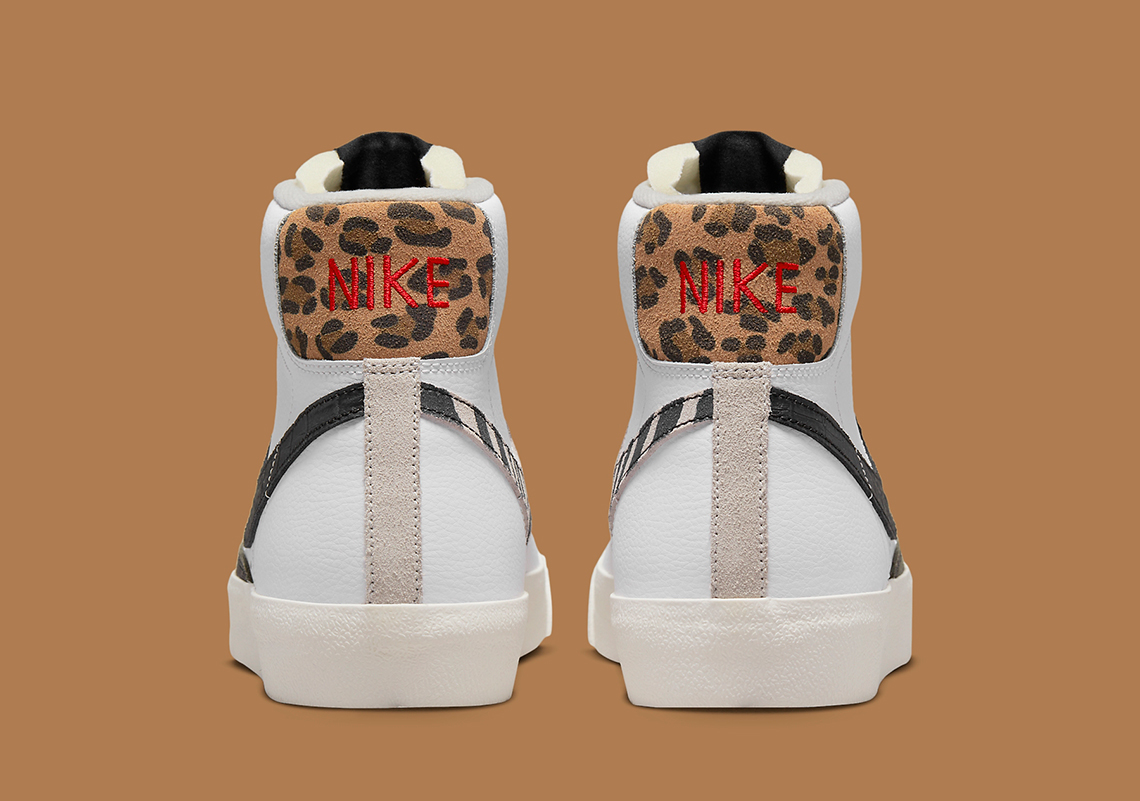 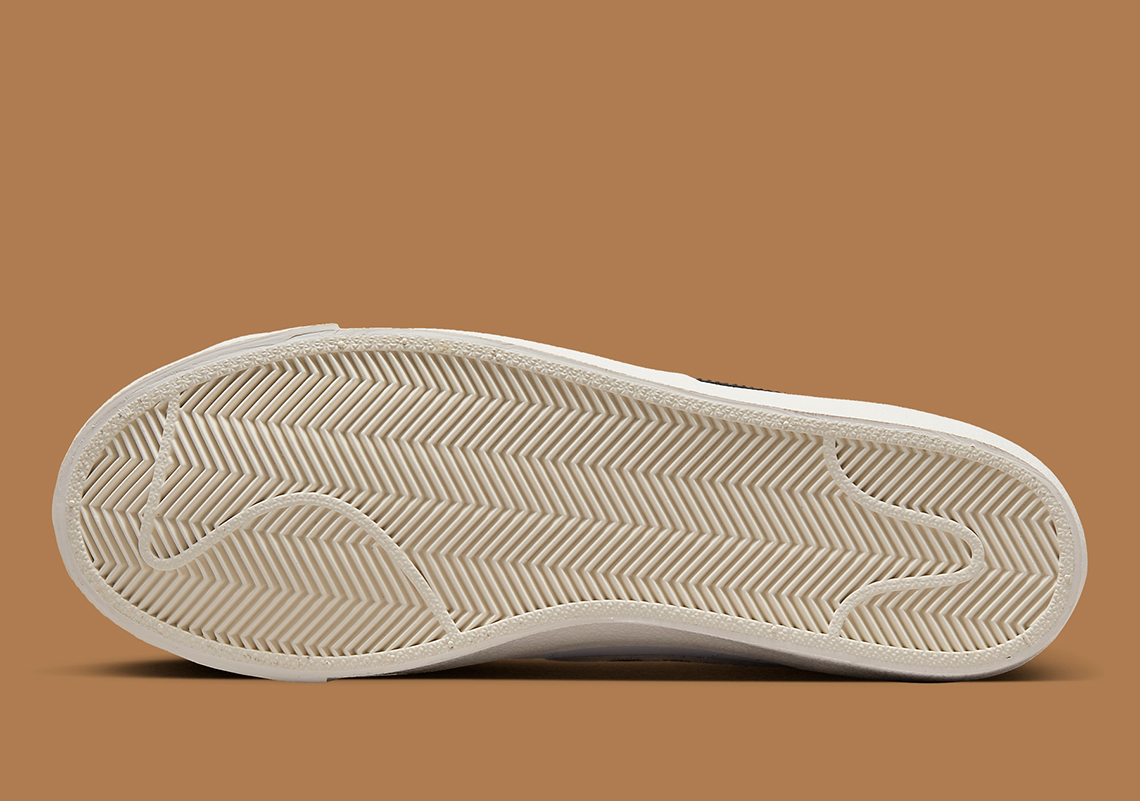 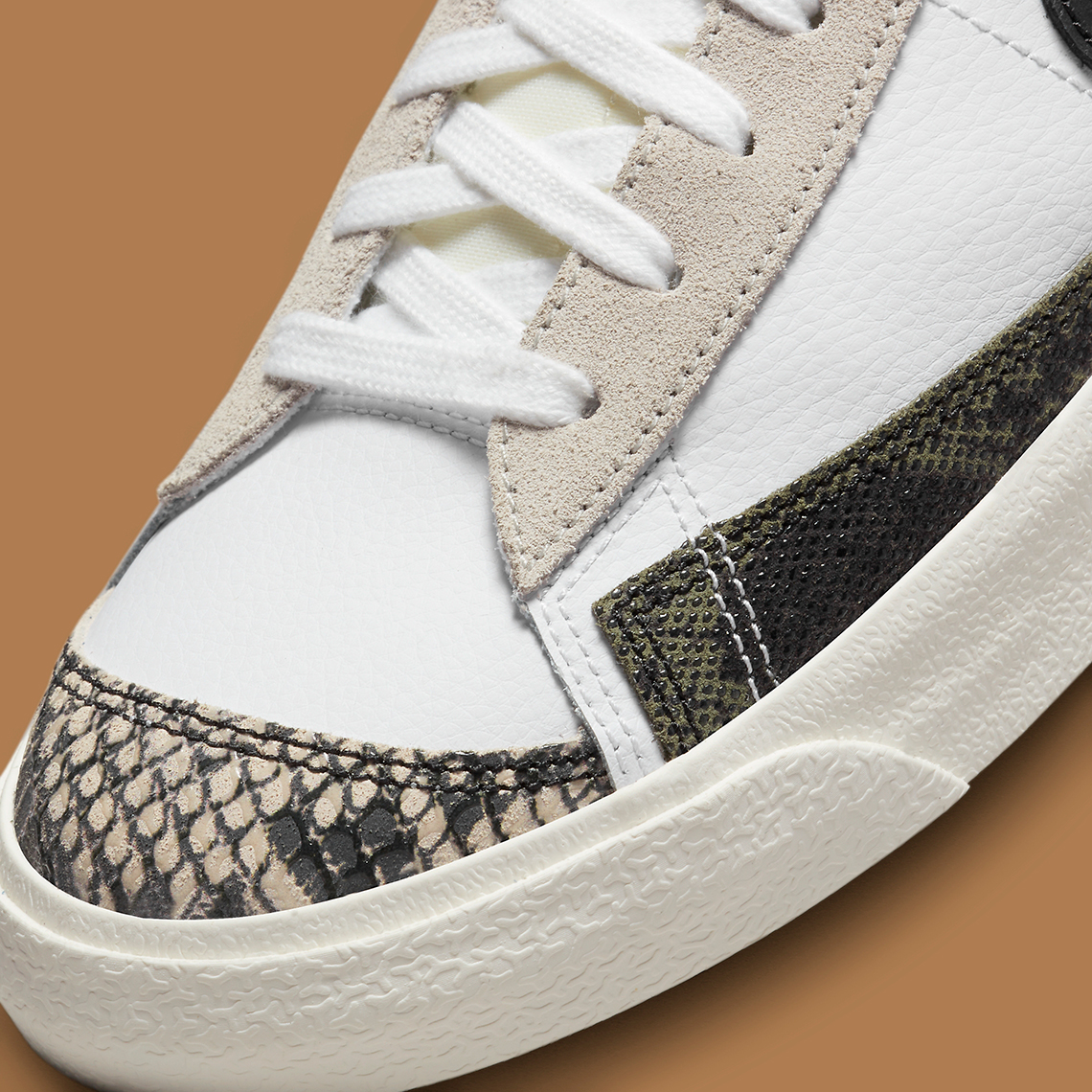 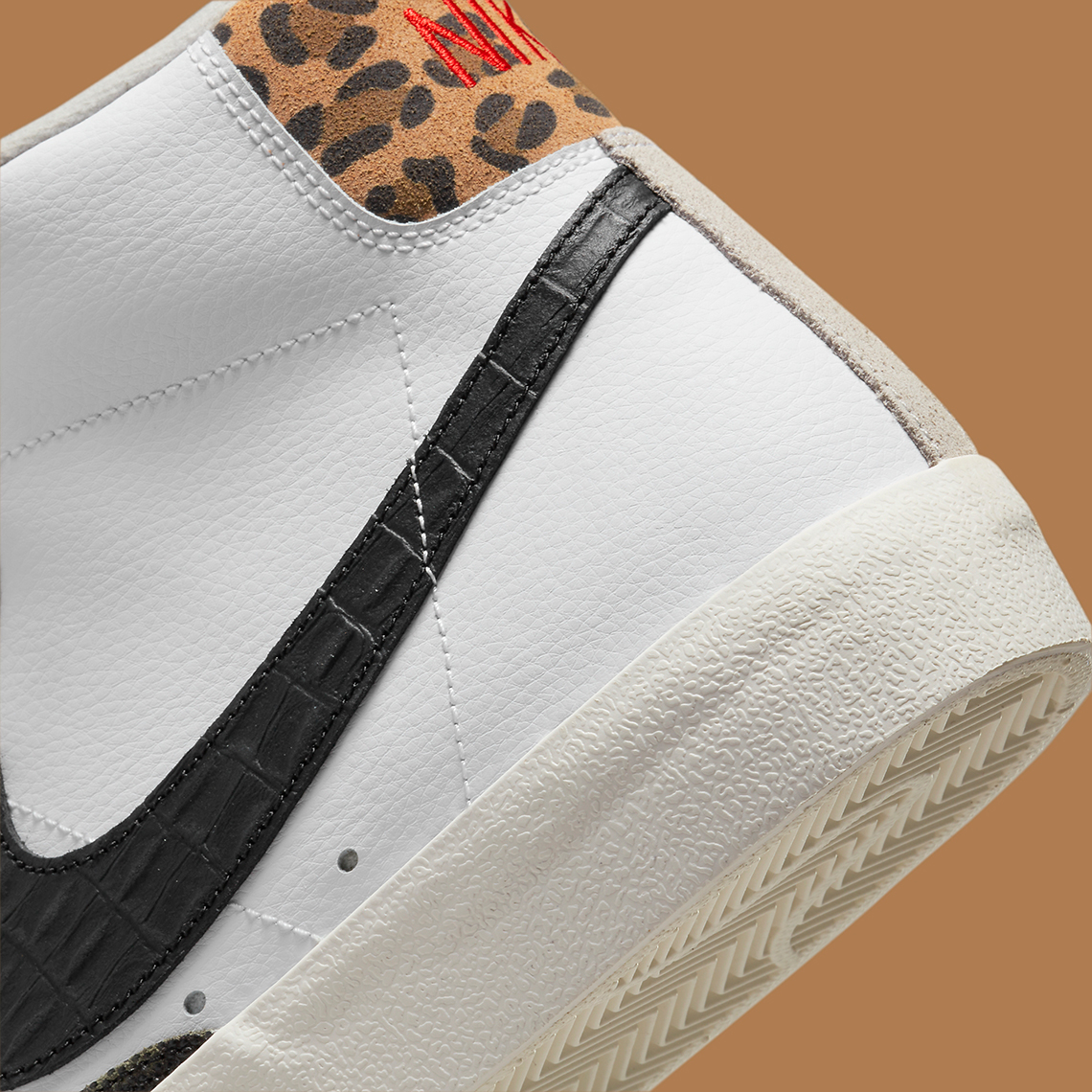