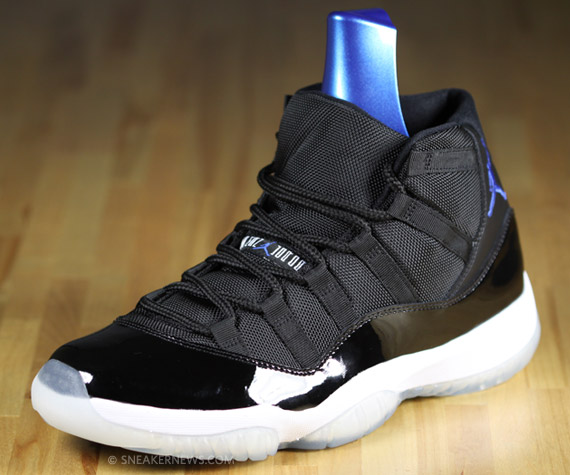 This colorway of the Air Jordan XI gets its nickname from the movie “Space Jam”, which starred Michael Jordan, Bugs Bunny, and a number of other NBA Superstars and Warner Bros. animated characters. In the movie, Michael Jordan wore this colorway of the Air Jordan XI in the final match-up to save his and the cartoons’ lives against the ‘Monstars’. While these aren’t an original colorway, the Space Jam XI stands as one of the most sought-after Air Jordan XIs in history; Not many pairs in pristine condition are available, but a deadstock pair will fetch more than any other pair of Jordan XI. On December 23, 2009, the Space Jam XI was finally retroed after a decade of anticipation and is without a doubt the biggest Jordan release since the original DMP in January of 2006. This colorway was also one of just two Air Jordan XI that was retroed that year. Also check out the Air Jordan XI Space Jam Release Recap for one of the craziest releases of a sneaker ever.

The Space Jam 11s are now rumored for a release for December 2016. You can follow all the Air Jordan 11 “Space Jam” updates on Sneaker News. 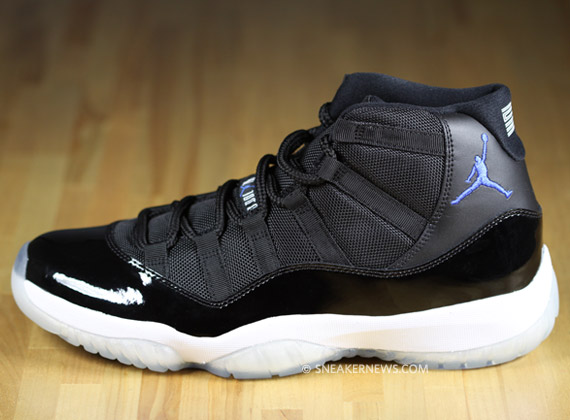 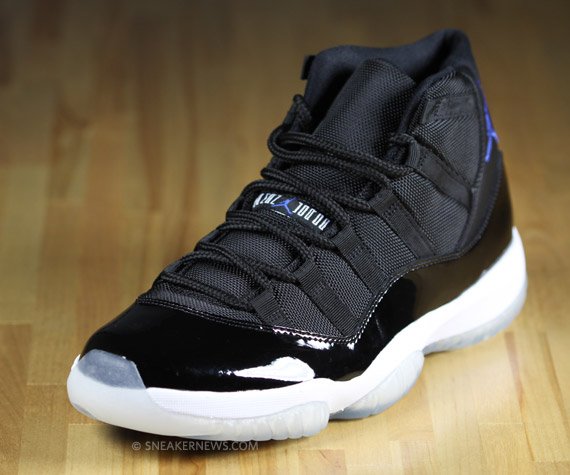 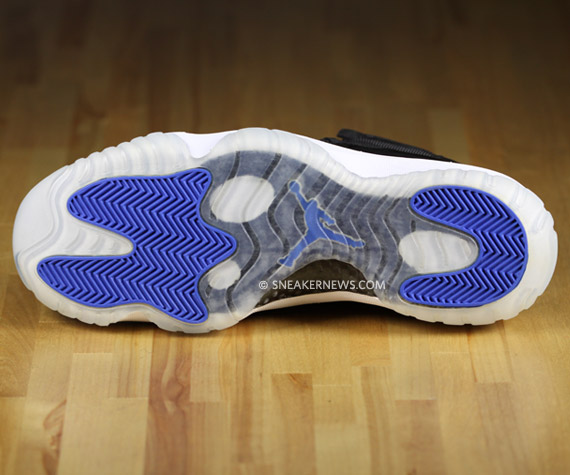 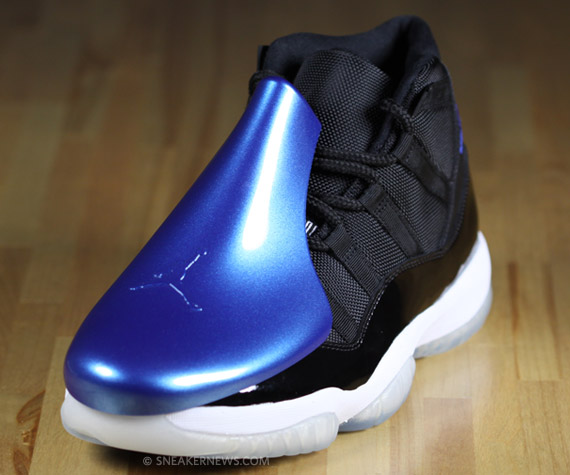 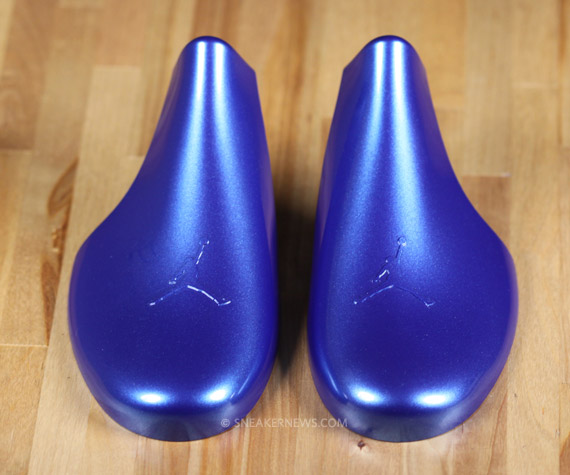 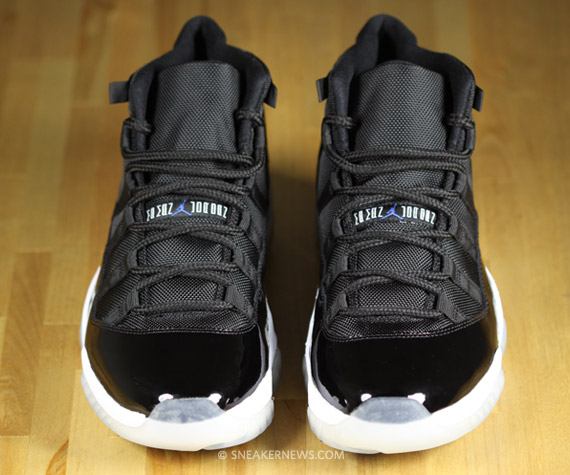 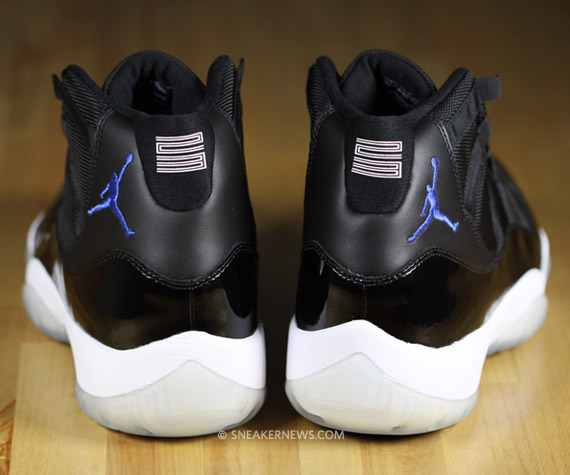 Check out the above photos in detail @ HD.SneakerNews 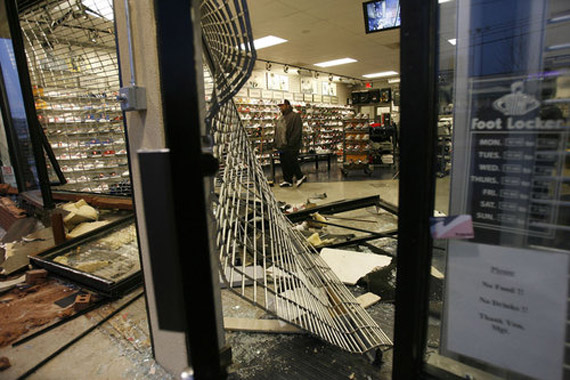