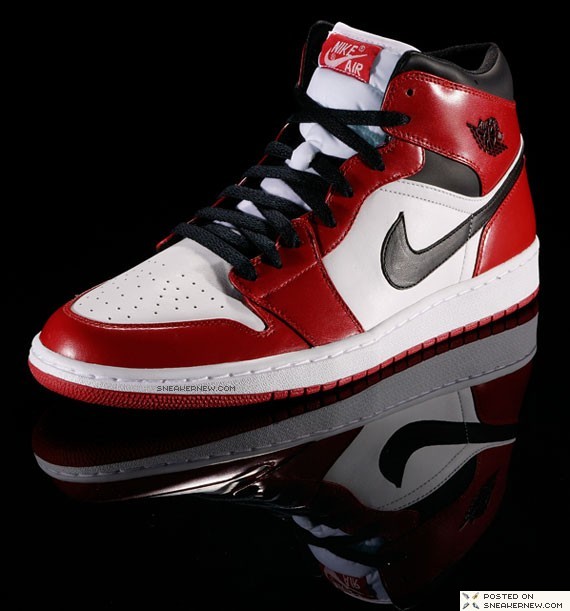 It all starts here. A legendary franchise, as both a high performance footwear line and as cultural icon, is launched – the Air Jordan 1. So revolutionary for its day, they are banned by the NBA for violating its “uniformity of uniform” rule. Jordan wears them anyway, incurring a $5,000 fine per game. Likewise, MJ unveils his revolutionary style of play to the league and world at large, making his first All-Star game appearance, earning Rookie of the Year honours and inspiring Boston Celtics legend Larry Bird to observe one performance as “God disguised as Michael Jordan.”