The concept of an Air Jordan Package was first introduced in 2006, and what an introduction it was! Releasing in January of 2006, the first ever two-pair package of Air Jordans was called the “Defining Moments Package” which was a tribute to Michael Jordan’s greatest moments as a professional basketball player. This particular release commemorated two of Michael Jordan’s NBA Championships: his first in 1991, when he led his Bulls over the Los Angeles Lakers, and his fourth in 1996, defeating the Seattle Sonics after returning from a short retirement. The golden package featured a slide-out double-box attachment with images printed on the plastic coverings. Golden military-style dog-tags along with a small booklet were included.

1991 was a landmark year for both Michael Jordan and the Chicago Bulls organization. Jordan earned his second MVP trophy for leading the Bulls to a then franchise-best 61 wins and a first ever first-place finish in the East division. Jordan steamrolled through the Eastern Conference and trumped the defending champion Detroit Pistons en route to his first NBA Championship, beginning the winning legacy that Michael Jordan defines. Michael Jordan wore the Air Jordan VI during his victory against the Lakers, in which he executed the famous lay-up in which he acrobatically switched hands in mid-air.

Late in the 1995 NBA Season, Michael Jordan returned to the game of basketball after a short retirement. In his first full season as an un-retired player, Michael Jordan led the Bulls to an NBA record 72 season wins and won his fourth overall championship – the first of another three-peat. The Air Jordan XI was the weapon of choice during the ’95-’96 season, and today it is considered one of the greatest sneakers of all time.

The release of the ’91/’96 Defining Moments Package was limited to select stores and came with a MSRP of just over $300. Due to a availability, some packages sold on eBay for as much as $1,000. That number may sound absurd, but a deadstock pair of the Air Jordan XI and the VI demanded $350-450 per pair at the time. To this day, the original Defining Moments Package remains above $600 in resale value. The DMP is arguably the best Air Jordan release of the 21st Century and served as a precursor to the inundation of great Jordan packages in the following years. 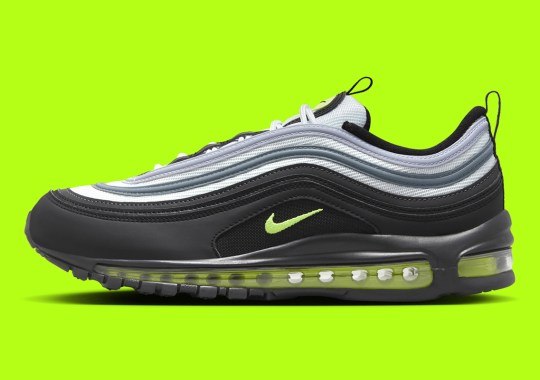