Nike VaporMax is a technology that revolutionized Air cushioning. Unveiled in 2016 on an eponymous model, VaporMax lugs have since appeared on several new silhouettes, including the Nike VaporMax Plus and Nike VaporMax Flyknit 3. Nike VaporMax models traditionally feature sock-like, Flyknit construction and are free of any midsole and sockliner, which creates a lightweight, bouncy ride.

As revealed during its Tokyo Olympics 2020 Preview, Nike plans to continue using VaporMax cushioning this year and beyond with the VaporMax 2020.

Continue ahead for official Nike VaporMax release dates and news. 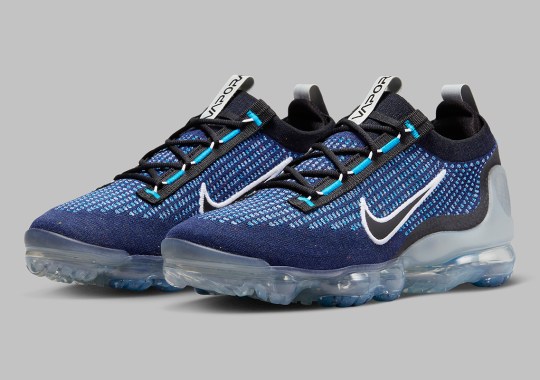 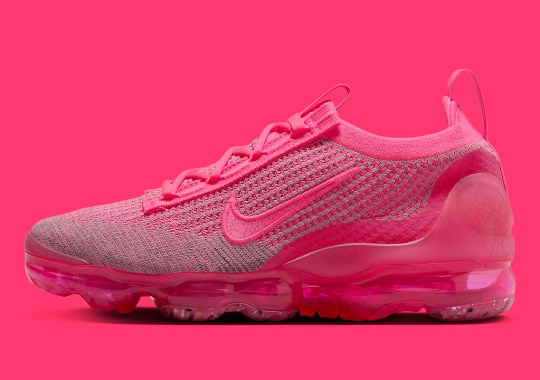 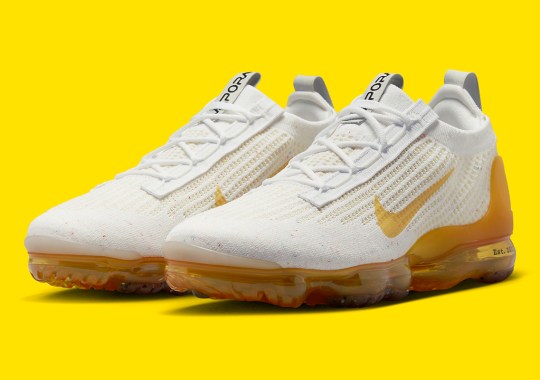 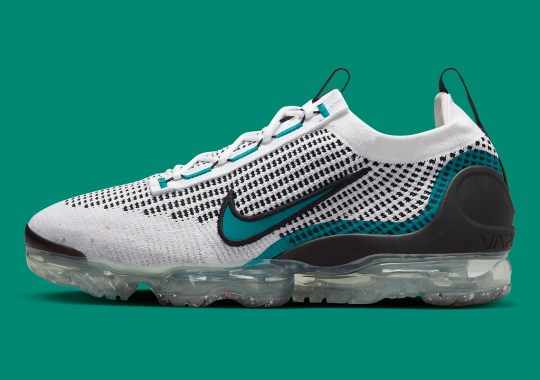 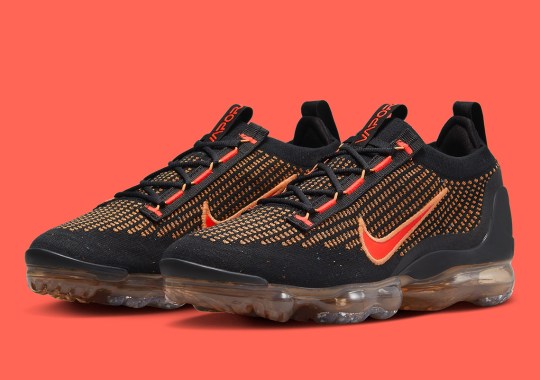 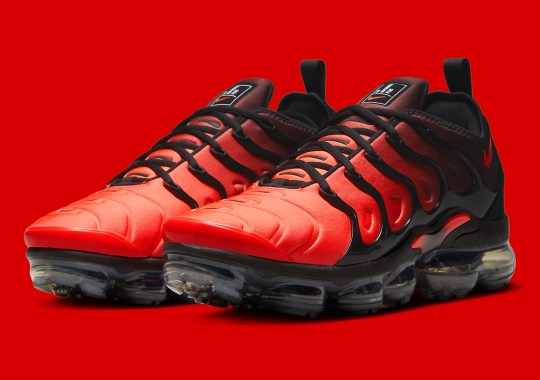 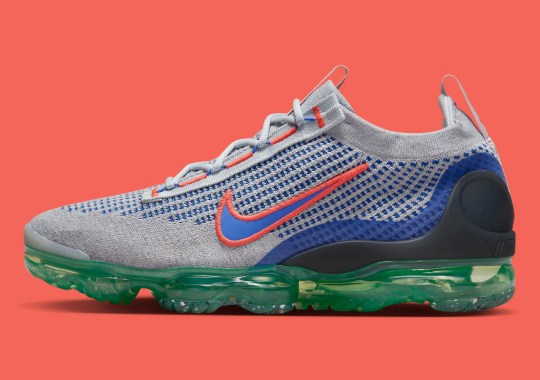 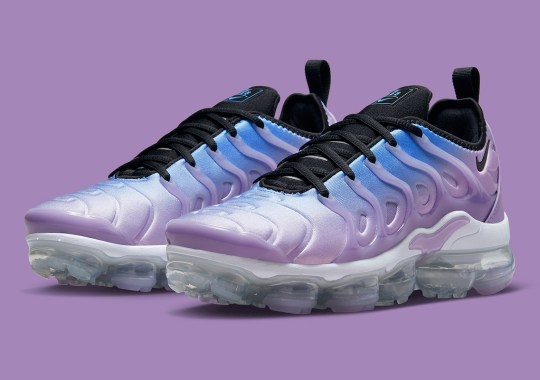 Official Images Of The Nike Vapormax Plus “Purple Fade” 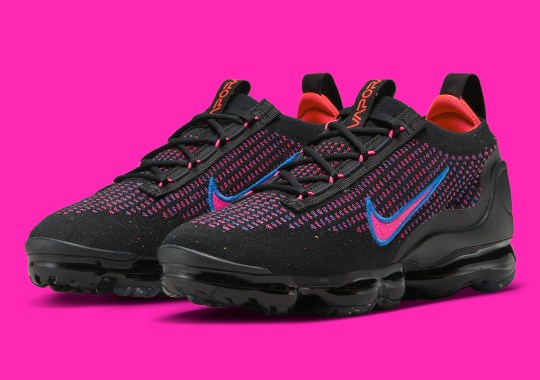 The Nike Vapormax Flyknit 2021 Lights Up With Nighttime Neons