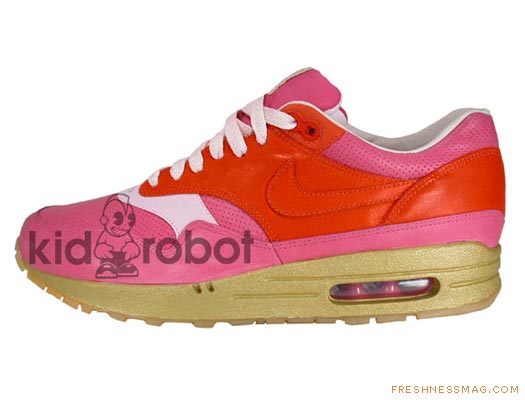 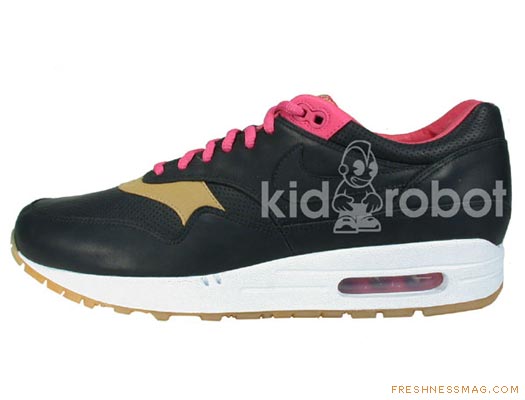 The black, gold and pink styling was created by Paul Budnitz & Chad Phillips of Kidrobot to match the exterior of Kidrobot’s 1986 Maserati Quattroporte III Royale. Each limited edition shoe comes packaged in a specially-designed gold and pink box and includes a mini Kidrobot keychain.

In addition, one of five blind-chase sockliners packed in Kidrobot’s signature foil bag, will be packaged with the limited edition shoe. The sockliners were created by artists Gary Baseman, Dalek, David Horvath, Huck Gee and Frank Kozik.

A limited number of pairs of the shoes have been made and will retail for $150, launched exclusively at Barneys New York at Madison and Sixty-first Street on February 11, 2005. Via Freshness 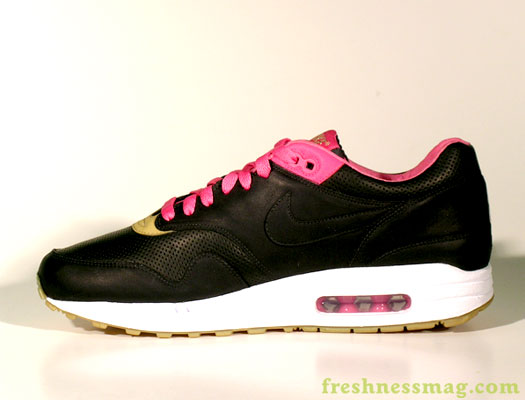 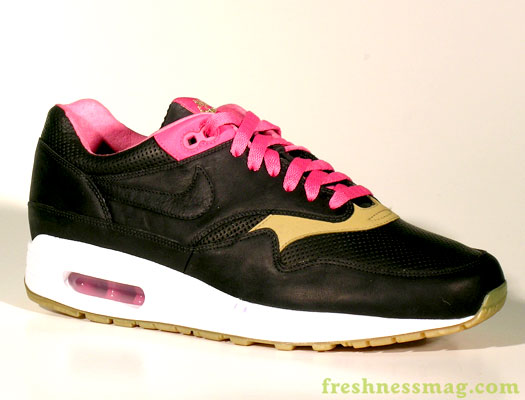 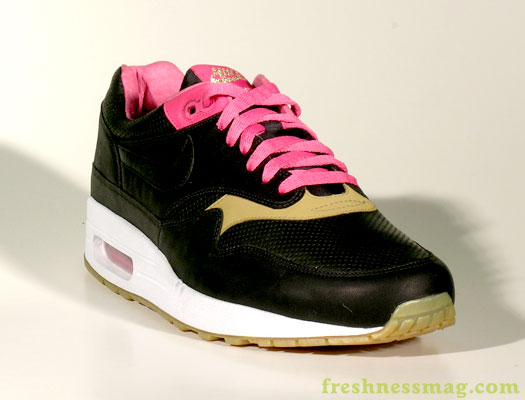 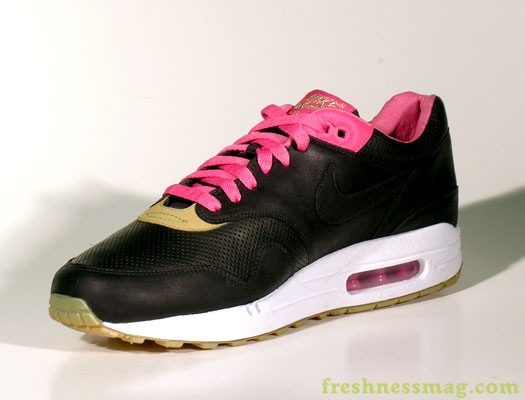 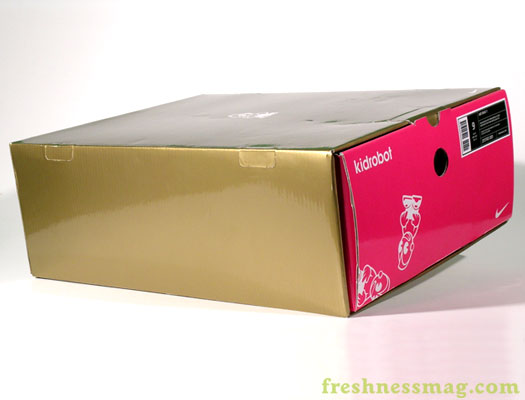 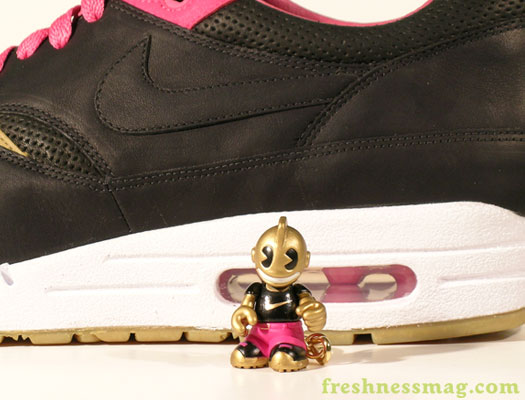 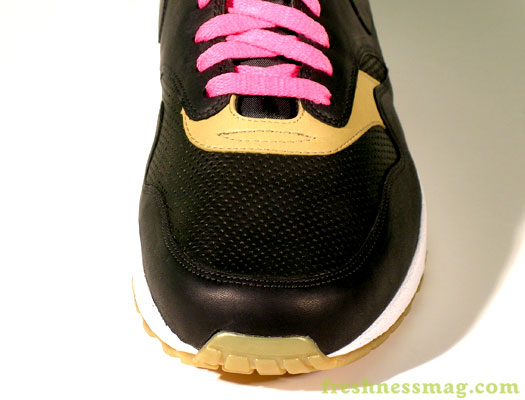 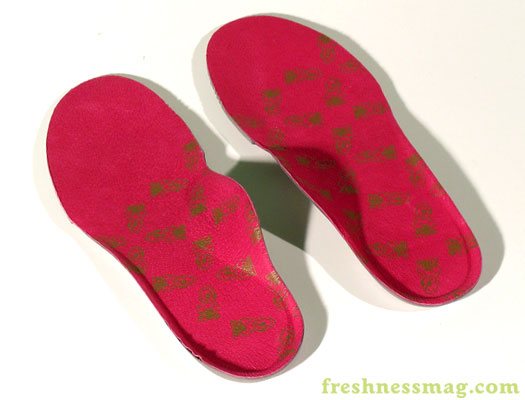 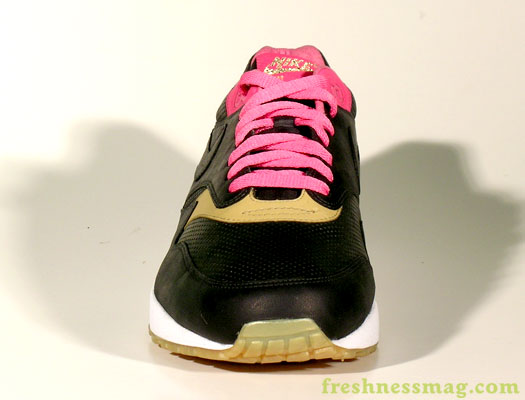 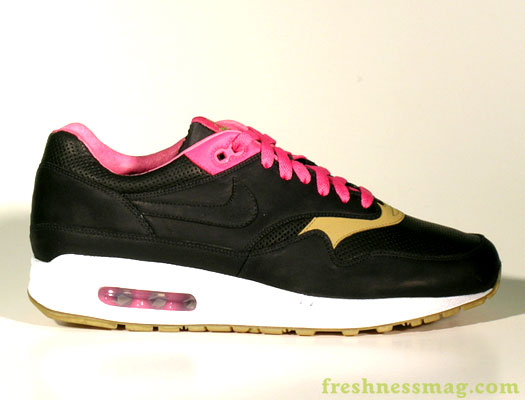 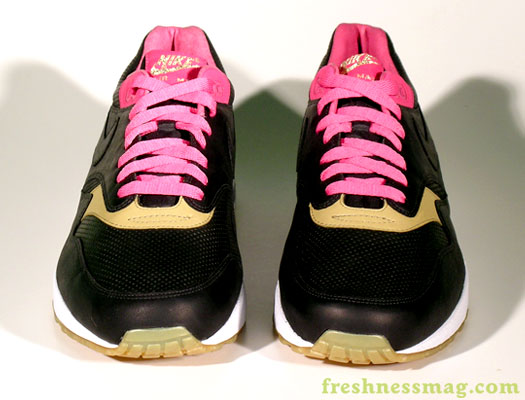 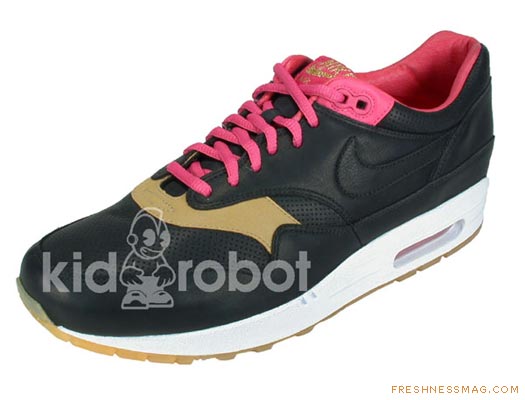 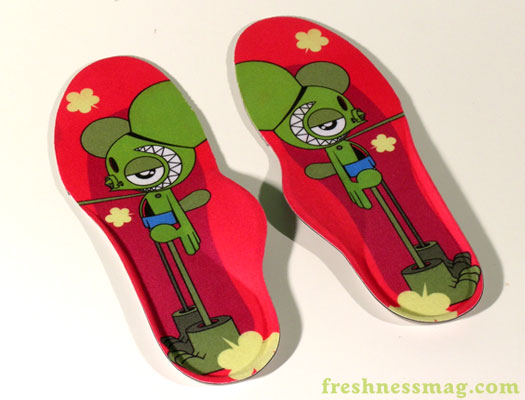 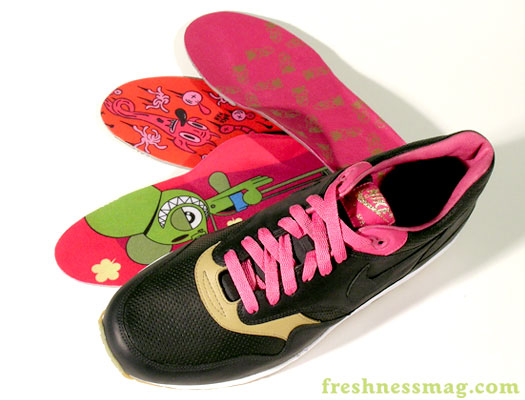 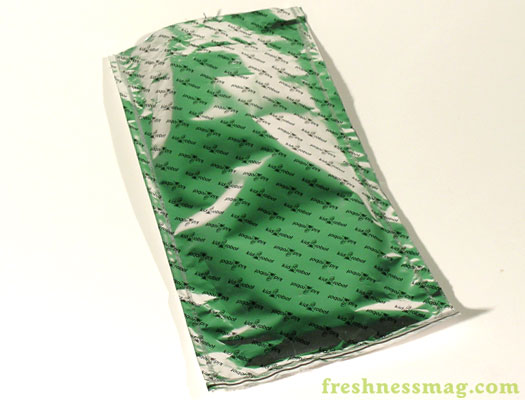 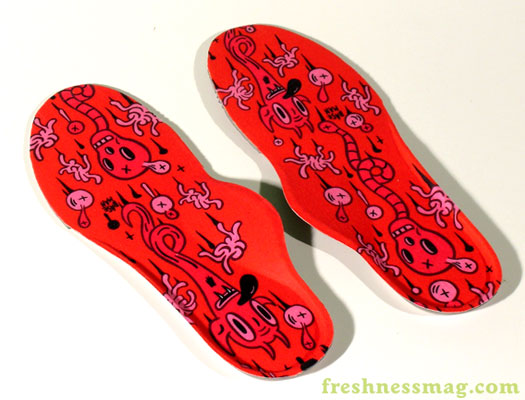 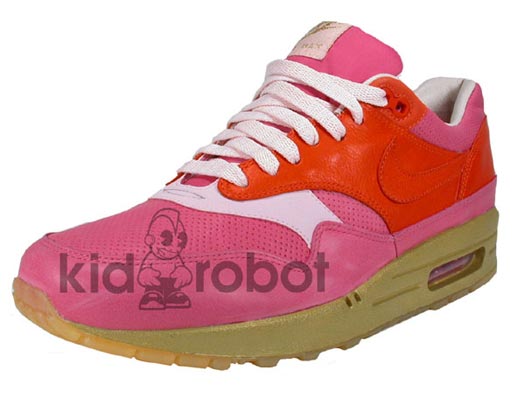