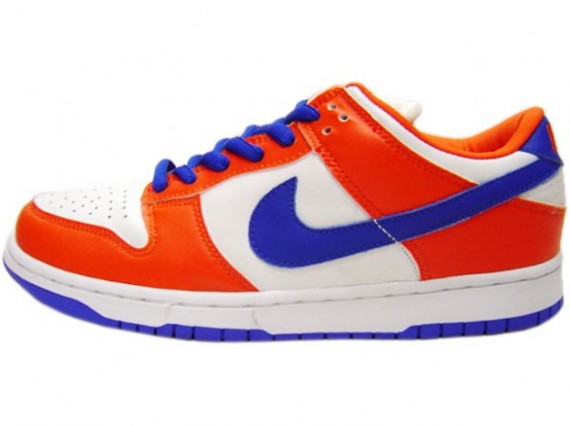 As the first sneaker to be released officially under the Nike SB sub-division in March of 2002, the Supas will always be remembered as an important piece of Nike history.  These sneakers started off Nike’s ever-so-popular skateboarding line. As the nickname indicates, the sneaker’s color scheme was picked by, famed skateboarder, Danny Supa.  These colors were made to represent Supa’s hometown baseball team, the New York Mets.  Although not an instant hit when initially released, the Supas are one of the most rare and sought-after SB’s to date. Photos: Spunky 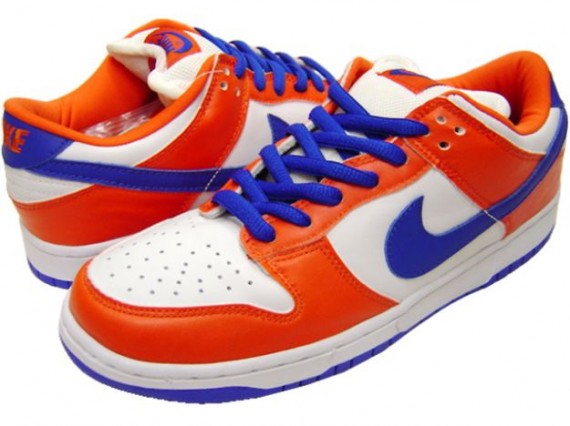 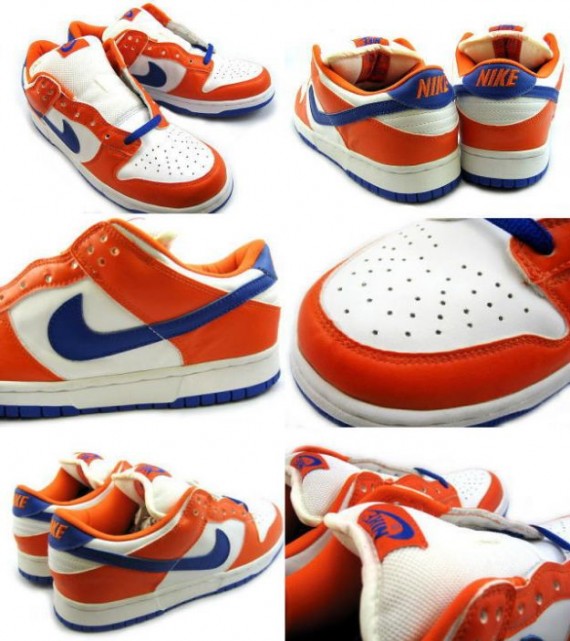