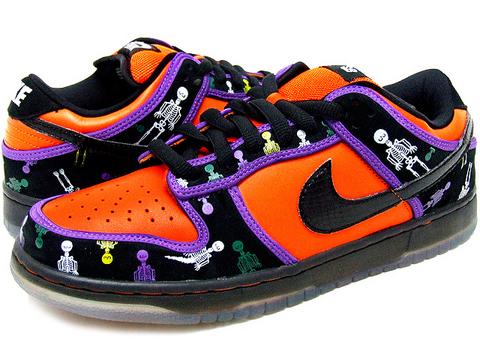 As you may have guessed, these Dunks were released especially for El Dia De Los Muertos, which is The Day of the Dead in Spanish.  The occassion is about the equivalent of America’s Halloween in Mexico, although it also serves as a day of mourning for those who have passed.  The shoe is made of numerous materials with reptil-like skin seen on the swoosh and black suede and orange leather seen on the uppers.  Around the black suede are purple accents and on it are creative skeleton designs.  The shoe is finished with a clear sole exposing more of the skeleton design. Photos: Essence 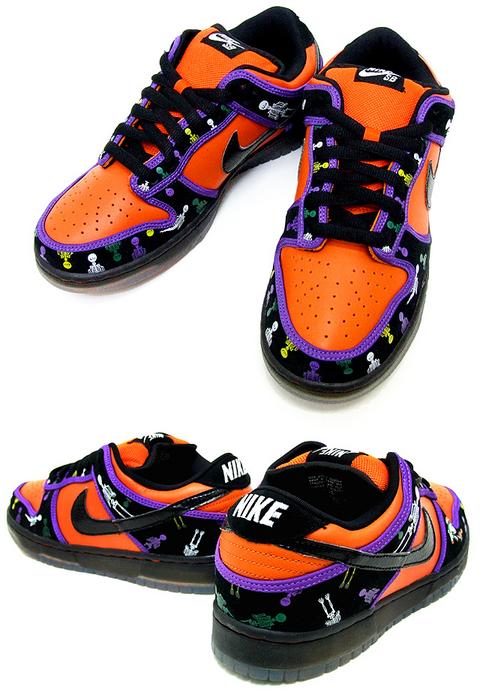