Founded by Kanye West and adidas, the adidas Yeezy namesake quickly rose to popularity not too long after the artist left Nike in 2013 — an unfortunate departure that was brought on by more than a handful of creative differences. Two years later in 2015, the Three Stripes and West introduced the world to the Yeezy Boost 750, the first signature silhouette under the new partnership. The Yeezy Boost 350 soon followed in June, bringing about a number of colorways — Turtledove, Pirate Black, etc. — that helped the brand become one of the most desired icons in sneaker culture.

A result of its overwhelming popularity, adidas Yeezy rapidly expanded with more silhouettes, almost forgoing the original set for the much newer — and arguably more popular — Yeezy Boost 350 V2, Yeezy Boost 700, and Yeezy 500. While each has its place in their current trajectory, including v3 updates, high-top versions, and spiritual successors, the brand’s remarkable popularity is a result of this foundational line-up.

While a constant in sneaker culture, the sub-label has also never shied away from experimenting with new forms or materials. The Yeezy 350 V2 itself, while often relying on a Primeknit and earth tone comfort zone, acts as a baseline with its releases, allowing pairs such as the basketball-focused YZY QNTM to shine in their own right. The QNTM, which has yet to make its official global debut, has already been leaked in a number of colorways, an aggressive tease that started early since All-Star Weekend. And though tanks are unlikely to parade at all during the rest of 2020, we’re sure to see the silhouette release soon alongside equally new offerings such as the Yeezy Boost 380 or the Yeezy Boost 700 MNVN.

adidas Yeezy releases take place at a number of retailers aside from adidas.com, including SSENSE, SNS, and more. As every launch sells out in an instant, you can acquire most pairs from a sneaker marketplace such as Stadium Goods whose selection ranges a number of colorways and sizes.

Be sure to check below for updates on the current 2020 Yeezy Releases. 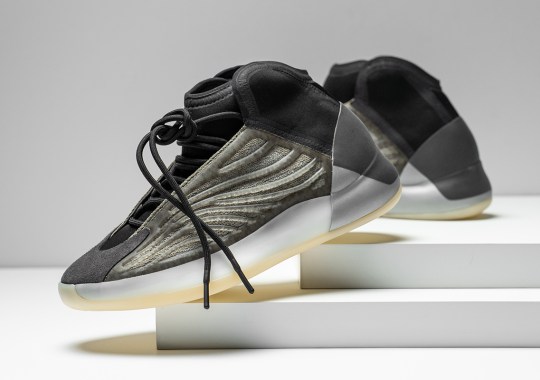 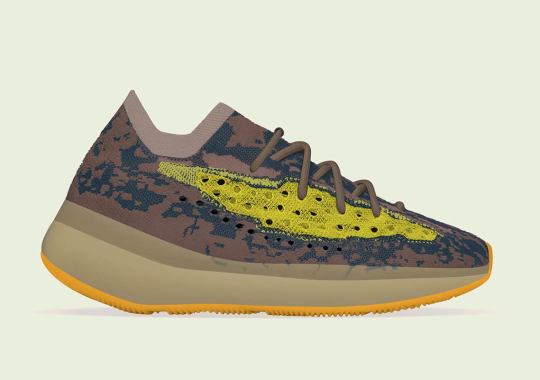 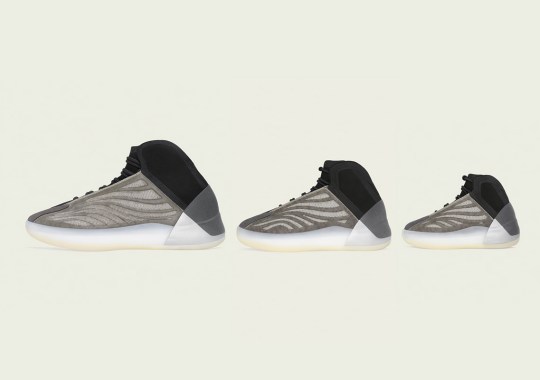 Where To Buy The adidas Yeezy Quantum “Barium” 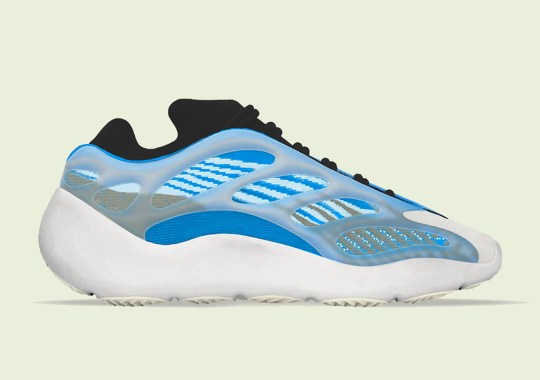 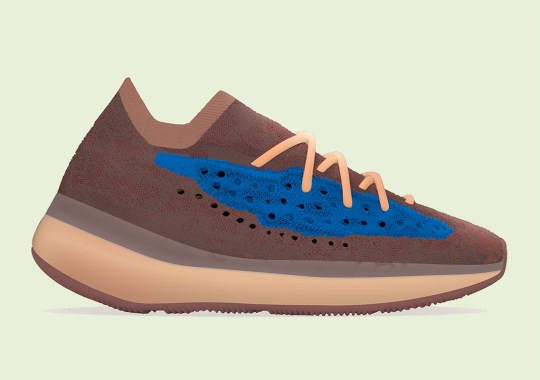 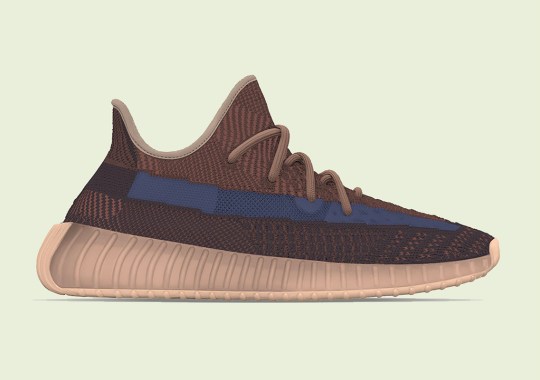 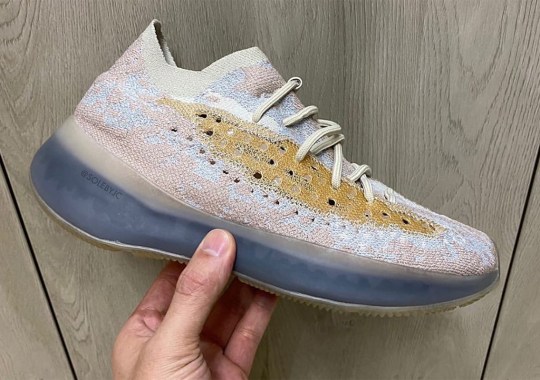 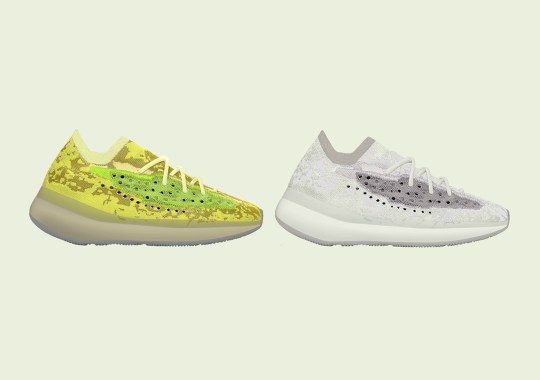 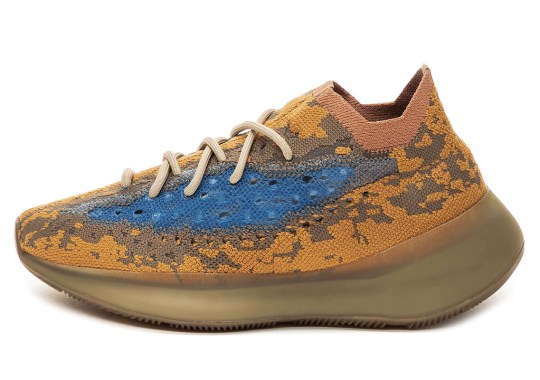 Where To Buy The adidas Yeezy Boost 380 “Blue Oat”